There are a lot of blogs you’ll come across on how to travel to “kheerganga-land of virgin sky” so cutting out all the route maps and everything what makes this blog different from them?? Tips?? Management?? May be or may not be!!

Before hitting the road i was determined and looking forward for the trek as it was the first batch after the trek got opened, as soon as i set to leave my mom said “don’t take too much selfies on the dangerous locations!!!” and that when i thought i’ll not be seeing the adobe with my eyes but through my lens and will try to get maximum out of the trip.

On 22 march we hit the road for kasol and got our accommodation booked, while i was not fallen asleep by the plains i didn’t dare to sleep on the mountains as the bus was taking dangerous turns (such HRTC thing), so yeah after getting down we headed for kasol and started checking out for the local traveller sight seeing things, as this trip was little short on pocket 4000 rupee* so we try to squeeze maximum out of what we got (bargain, request everything).

Challal was no doubt was the best walk i ever did in my life as it was only 30 min walking and crossing the parvati river away!!! Our good luck that the bridge normally used to cross the river was under some restoration work so we have to cross one temporary suspended bridge made out of polls over that gushing water and hell yea it was so much fun to do that with a bit fear of falling down (and yes, i took selfie there too).

TIP- sit by the side of river enjoy the nature don’t rush on your plans as it would be the best time you are spending in the lap of nature!!

The next day we were all set to go for the trek bottles filled with all the energy drinks, snikers everything (food cant be ignored), so we hit the road again to the base of the mountain from where we were supposed t start our trek. We knew that it wont going to be an easy trek because the snow ewas still there on the paths and we were having those normal trekking shoes but not the snow ones (on any trek don’t rely on your sports shoes always wear trekking shoes). We started our trek at around 9 AM, giving our visionary power to see the most beautiful and surreal views. Obviously we stopped at some points to fill our tummy and there i played cricket too (sounds childish) but then again a fear started to build up that why we are wasting so much of time we should be get going because half of the trek was remaining. So we started our trail again and by 2 we almost reached the top, taking so much of selfies on some moderate and some dangerous spots so that i can make a story out of it.

Kheerganga is a moderate level trek for the beginners and a perfect trek to kick start your trekking experience after triund and chopta. No doubt there were many obstacles fallen trees, brown snow, random waterfalls formed by melting of the snow but it was all worth it. The temperature dropped to negative of 8 in the night and in the hunt of galaxy we got frozen up (yea literally frozen up) but with the first ray of the sun everything seemed to be still everything made sense. It was one hell of an experience and yea for a person like me who always try to cut short random expenses so that can enjoy most this trek was the real challenge .

Grown amongst the sands of rajasthan i started dong trekking into the mighty aravalis(the oldest mountain ranges) and fallen in love with mountains and this trek squeezed out the real person hidden behind me.

Check out the photos and get yourself going because “when mountains call, you should answer!!”

for more photos and various stories of the places i visited so far!!! 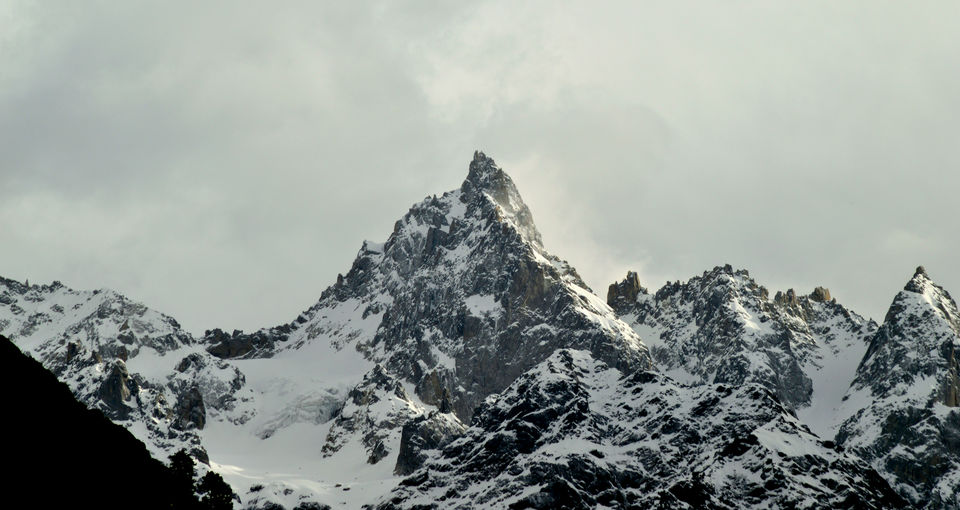 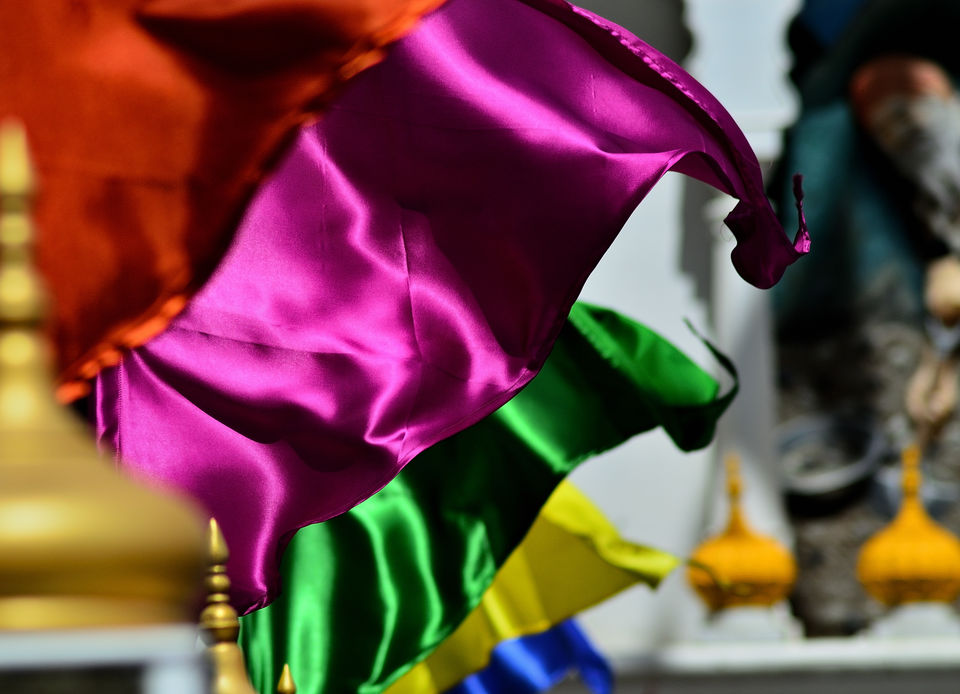 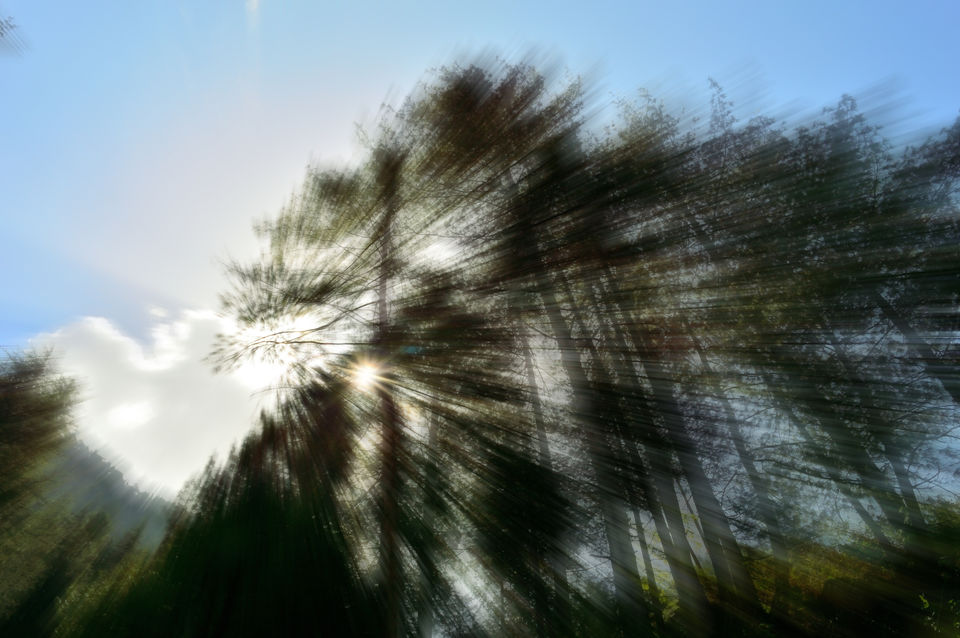 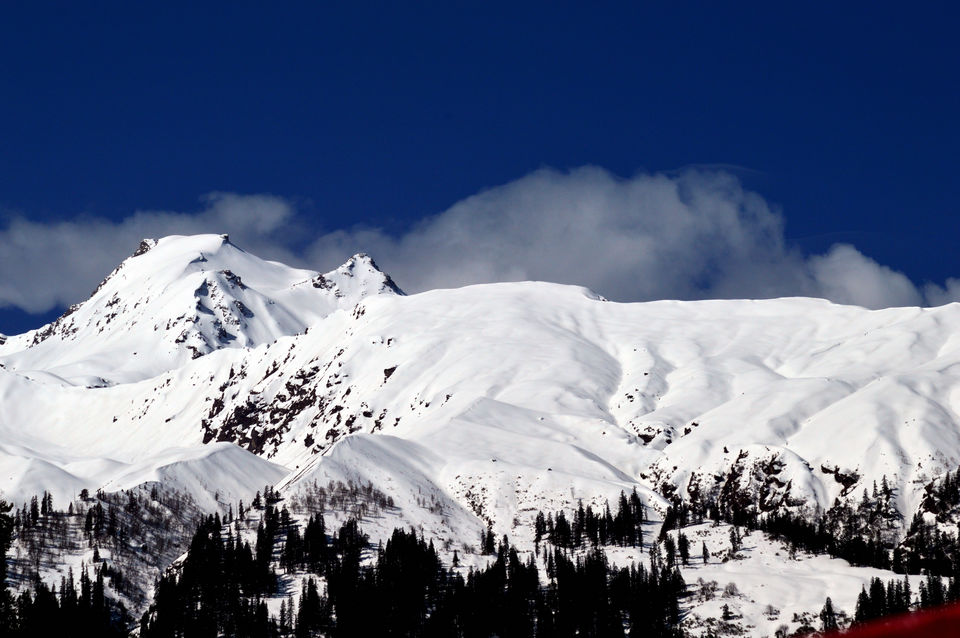 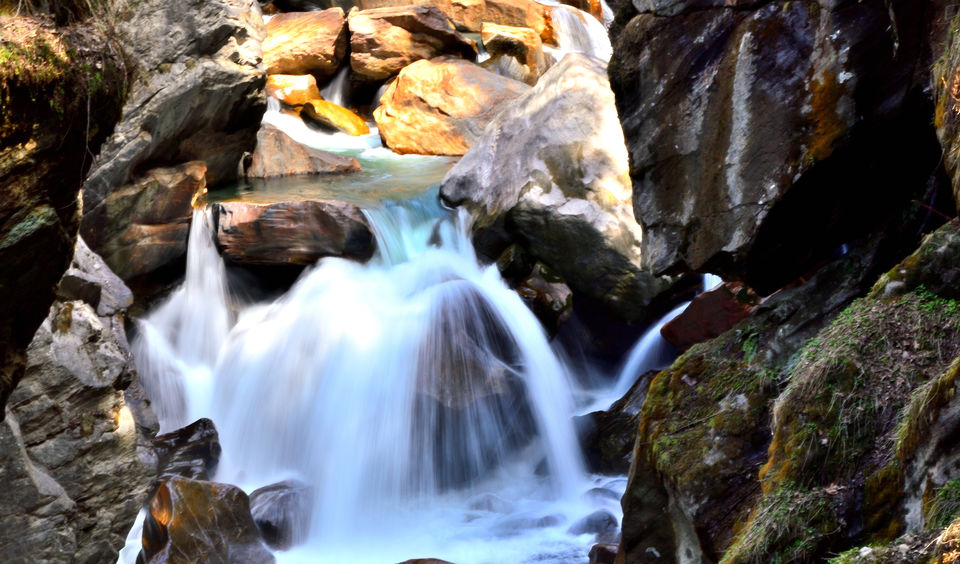 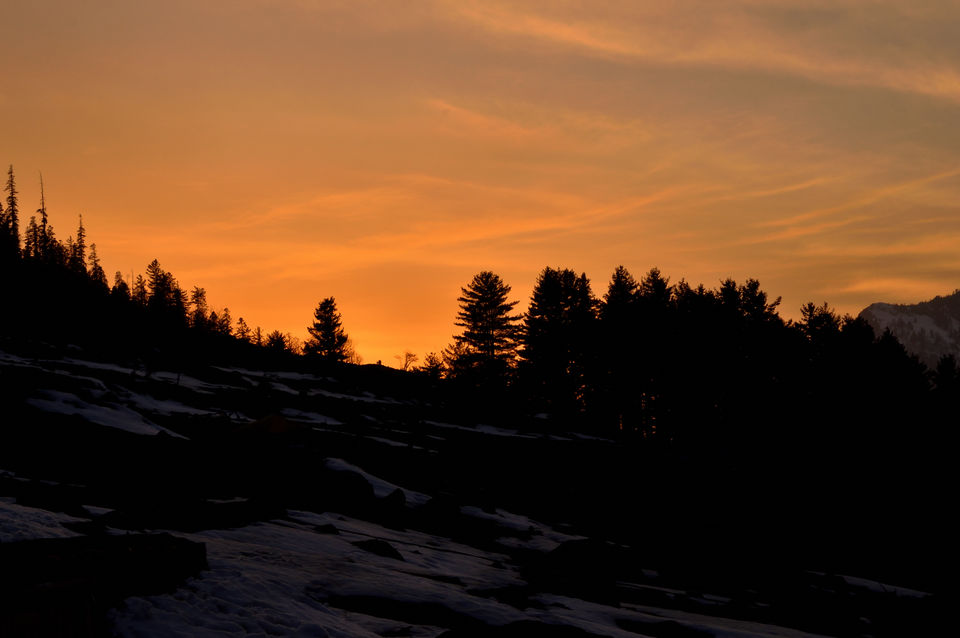 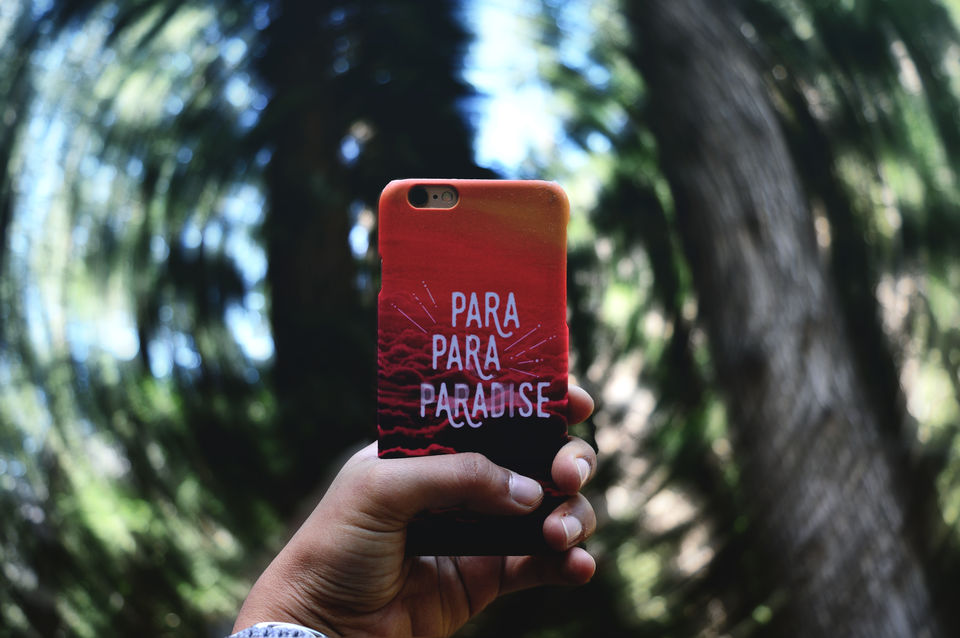 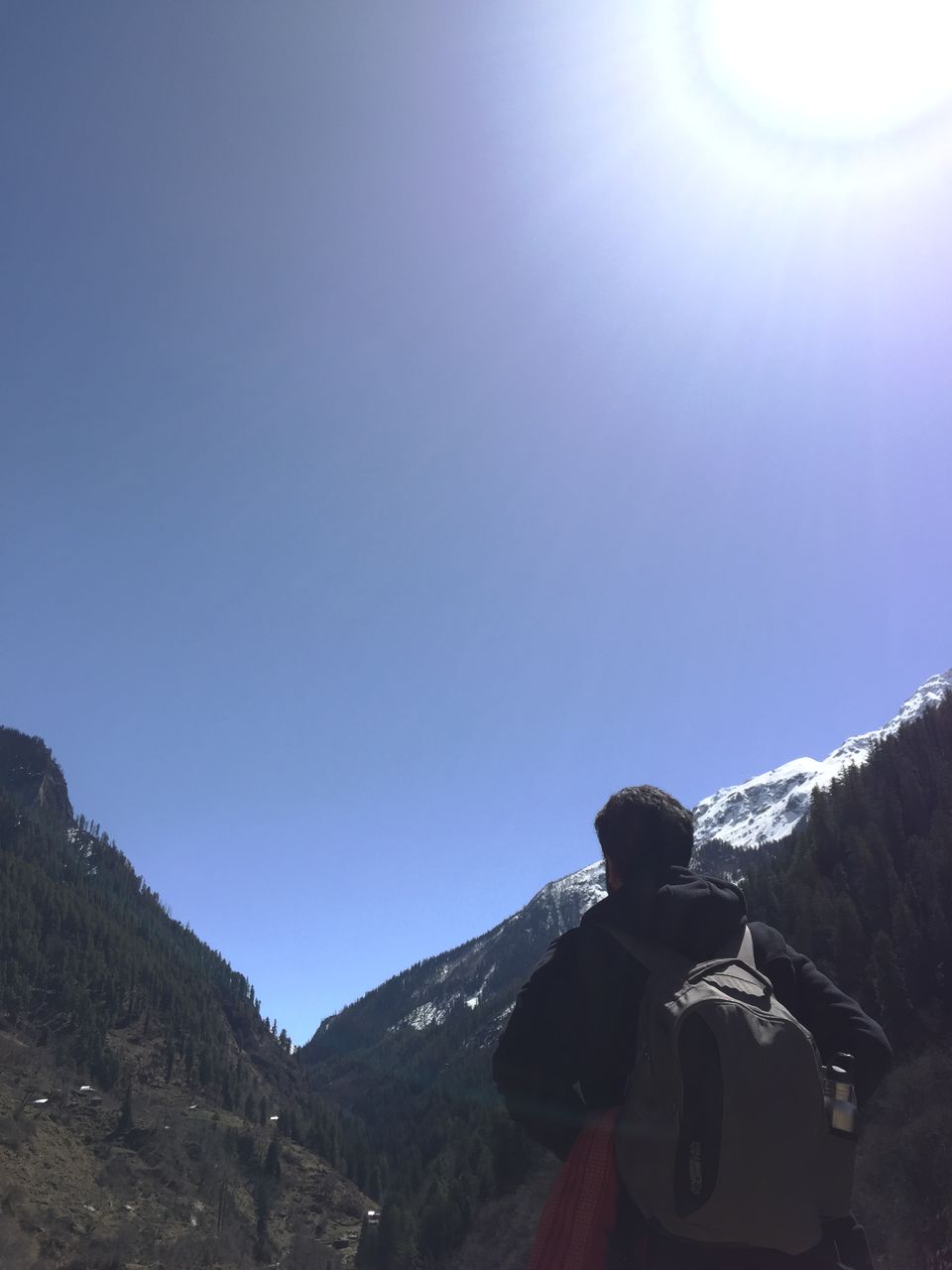 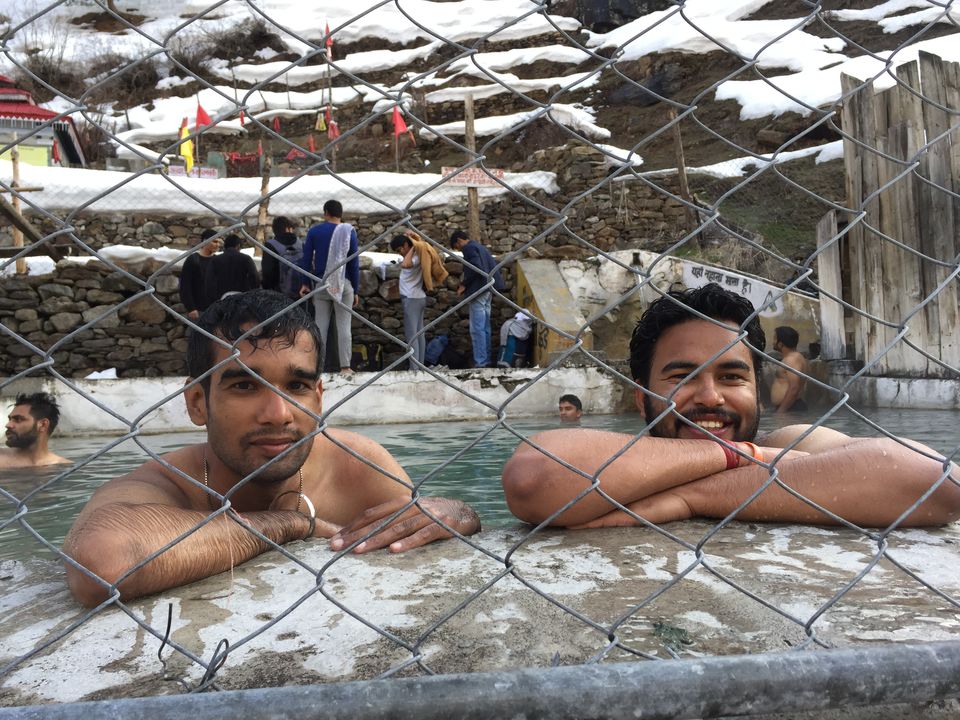 #iAmFinemom series started by me. a series of varies selfies on some of the tricky spots just to tell my mom " yes i am fine!!" 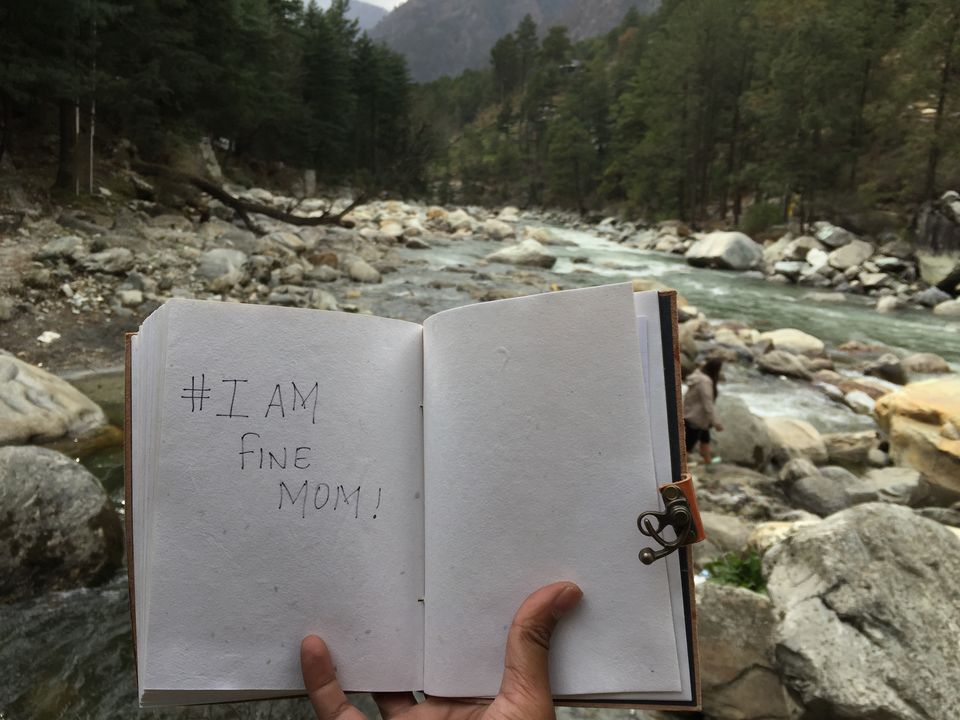 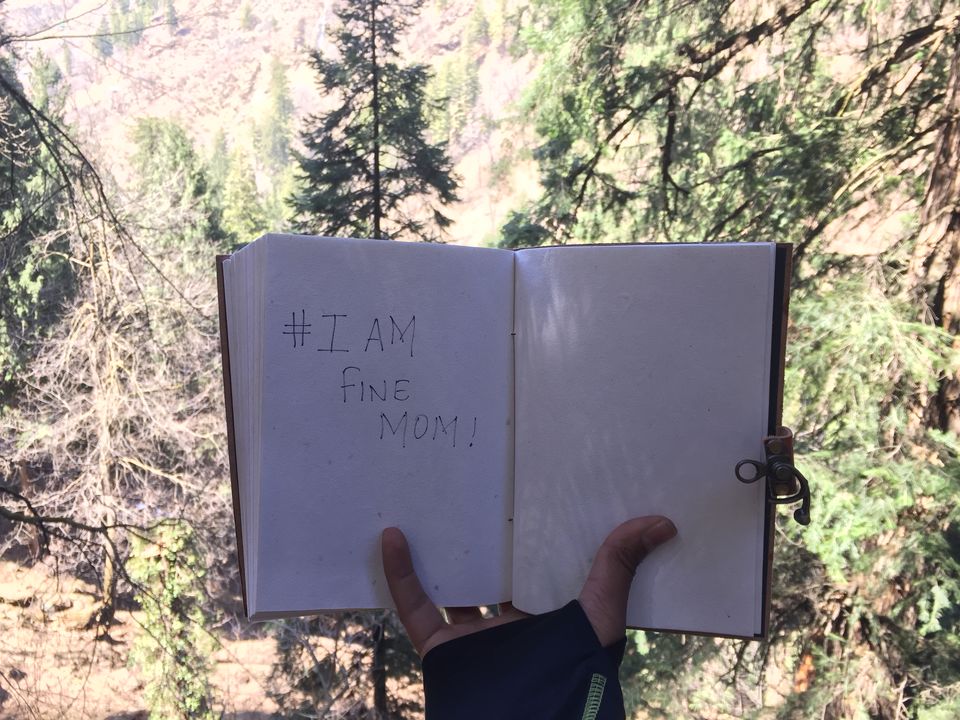