The Sound of Silence: Tirthan Valley 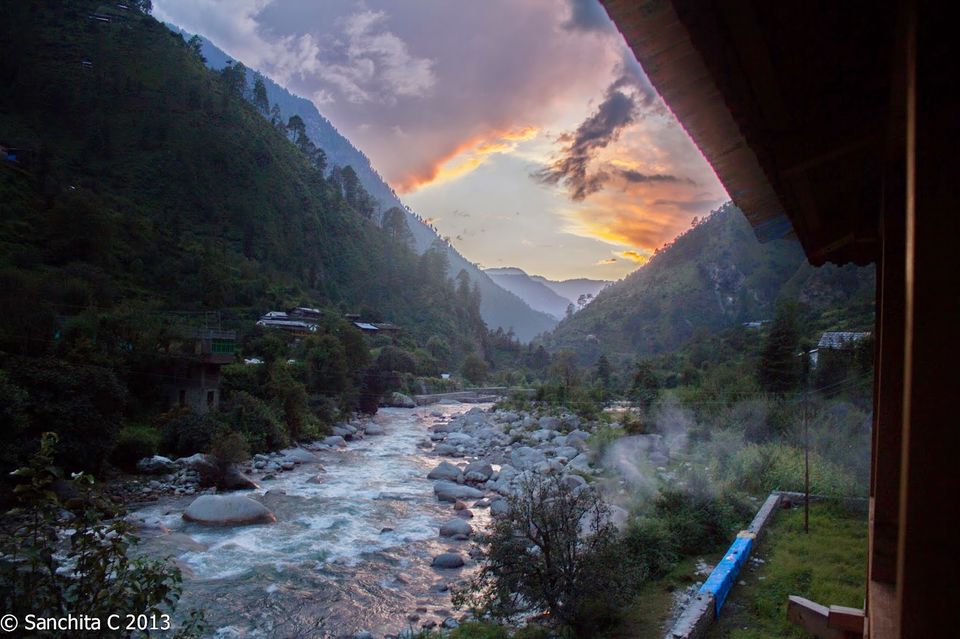 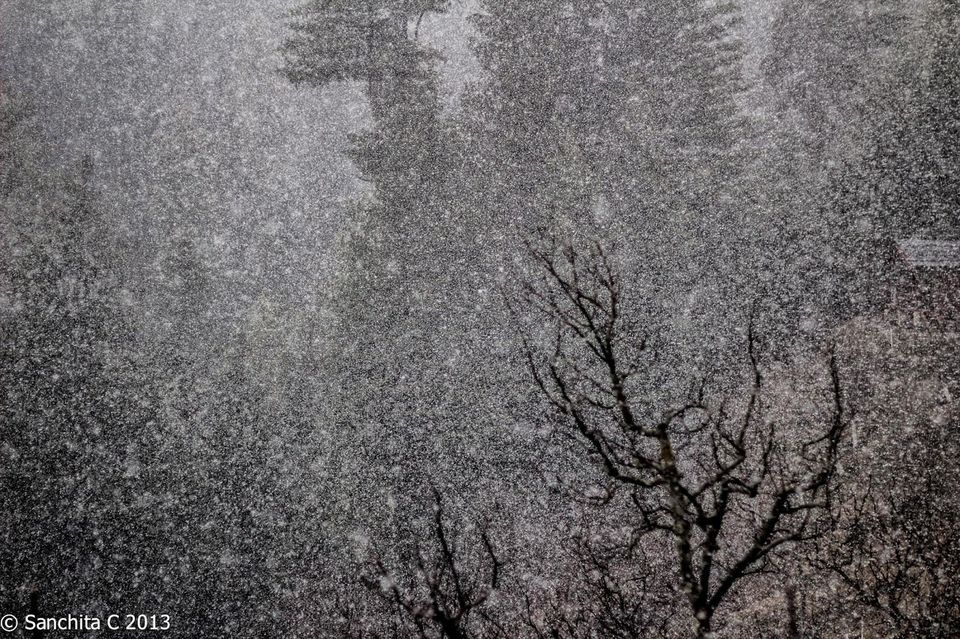 Hanging out in Himalayan meadows 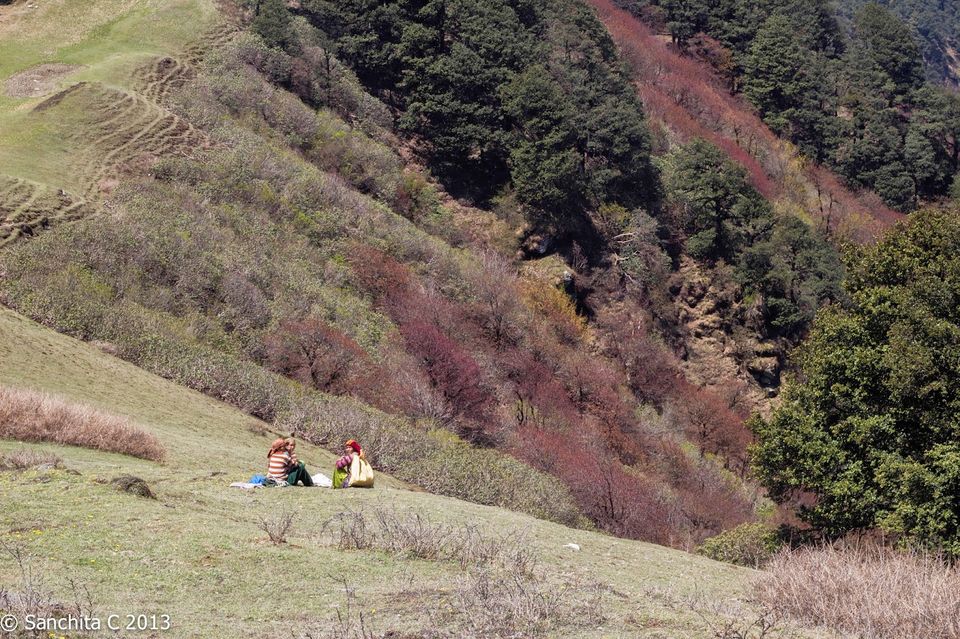 By the River Tirthan 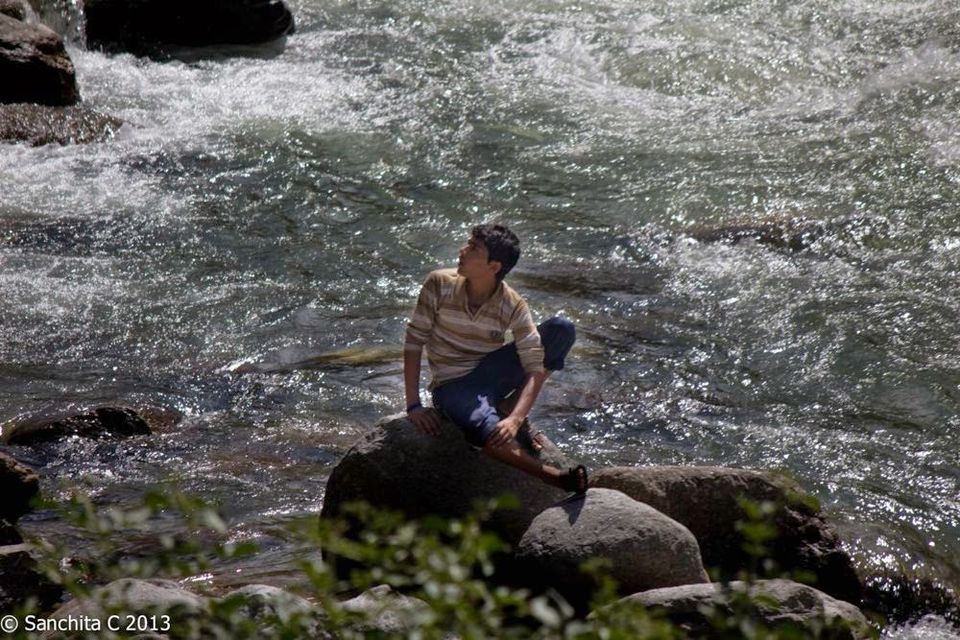 ‘My small piece of the sky and the sound of silence’ - the words were resonating within me while visiting Tirthan Valley for the third time in a year. The valley is at least a 12-hour journey from Delhi but each time the journey had felt smooth (went in a car twice and a bus once). Could be because of the company (of friends) or charming views on the way or simply my state of mind to enjoy no matter what or a combination of all these.

Tirthan Valley is in Kullu District of Himachal Pradesh - about 544 km from Delhi and 267 km from Chandigarh. Every time I stayed in areas around Banjar – about 58 km from the Kullu town. To reach Tirthan Valley one can drive up or hire a car (from Delhi via Chandigarh-Bilaspur-Mandi). One could also take a Himachal Government or a private bus and get down near Aut. There is a choice of flying till Bhuntar airport of Kullu as well. Cottages and homestays of Tirthan valley usually arrange for pick up from the bus stop or the airport.