This trip was an effort to avoid the commercialized tourist spots in Rajasthan. It is part of many series of trips which my girlfriend and I have planned for different regions of Rajasthan. Since Northern Rajasthan is nearest to Delhi, this was our first. We covered Alwar, Baswa, Abhaneri/Bandhikuin, Sikandra, Bhandarej and Dausa. All these small towns and hamlets would fall on the way from Alwar to Jaipur. But the signboards with these unfamiliar names are usually ignored by most travellers as not much is known about these places. Offbeat, definitely. Enjoyable, if you love to drive. It would a be different story altogether if you wanted to make this trip by using public transport. We stayed at Jai Niwas (Hotel), Jaipur overnight and returned to pick-up from where we left the second day, before returning to Delhi in the evening.

Stopped here for lunch on our way back. I really to see this place because the last time we wanted to stay here (trip to Sariska) the entire Haveli was booked for a wedding. 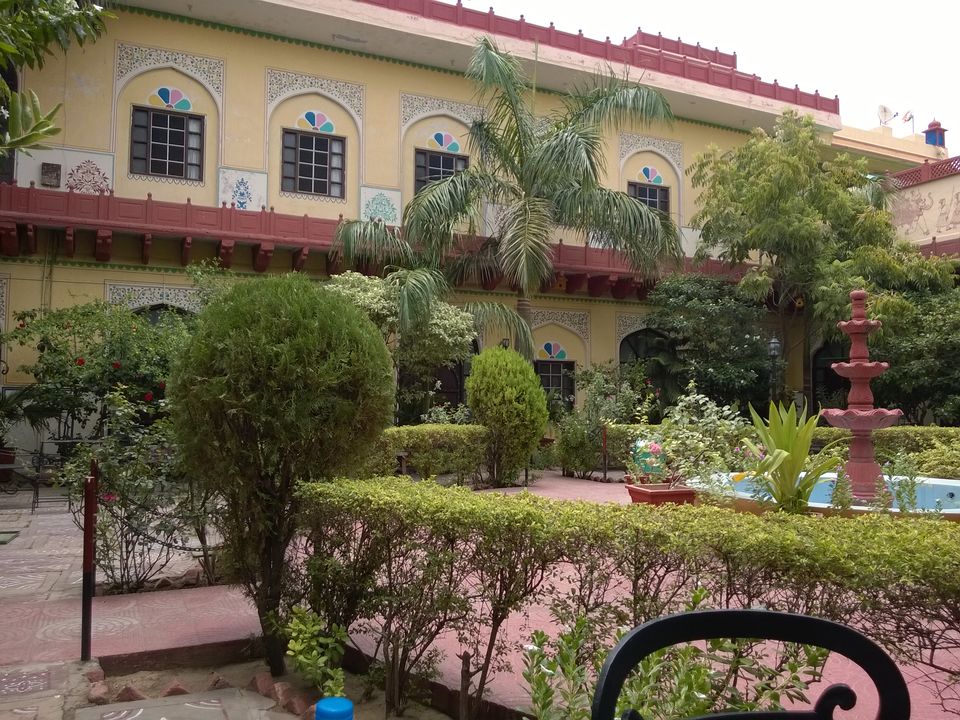 This is one of the oldest step wells in Rajasthan 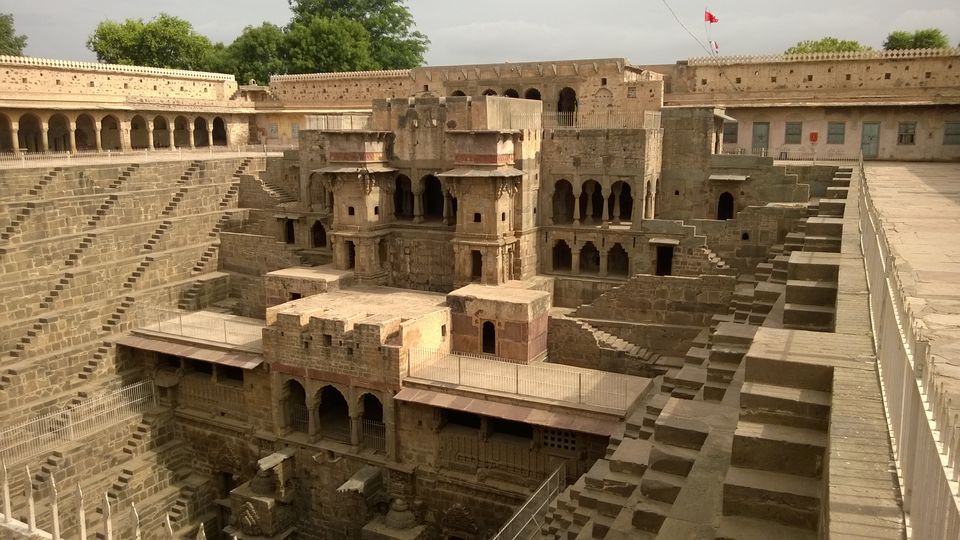 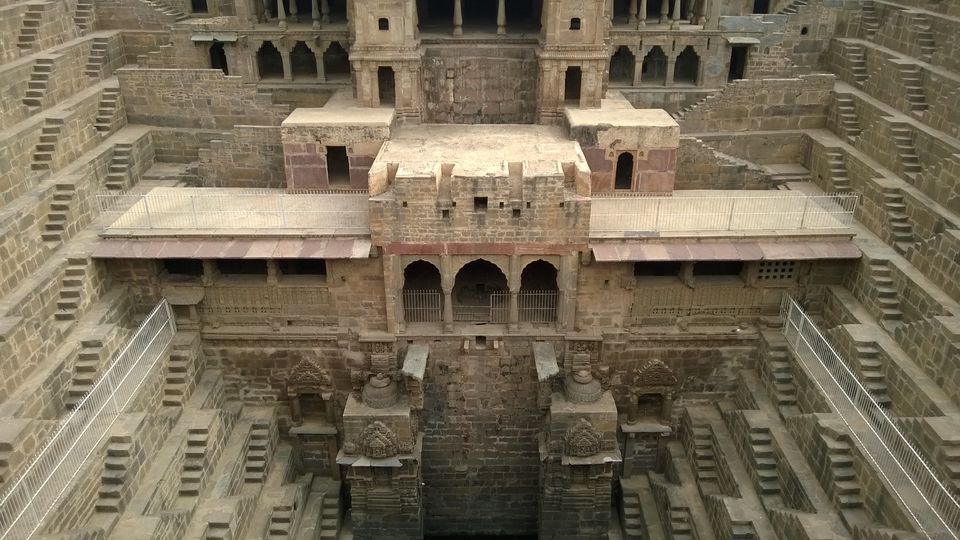 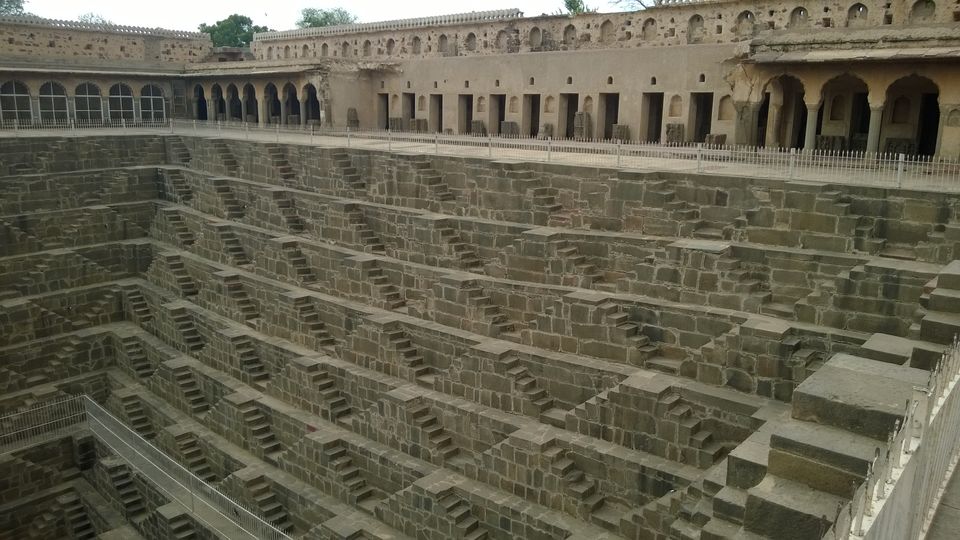 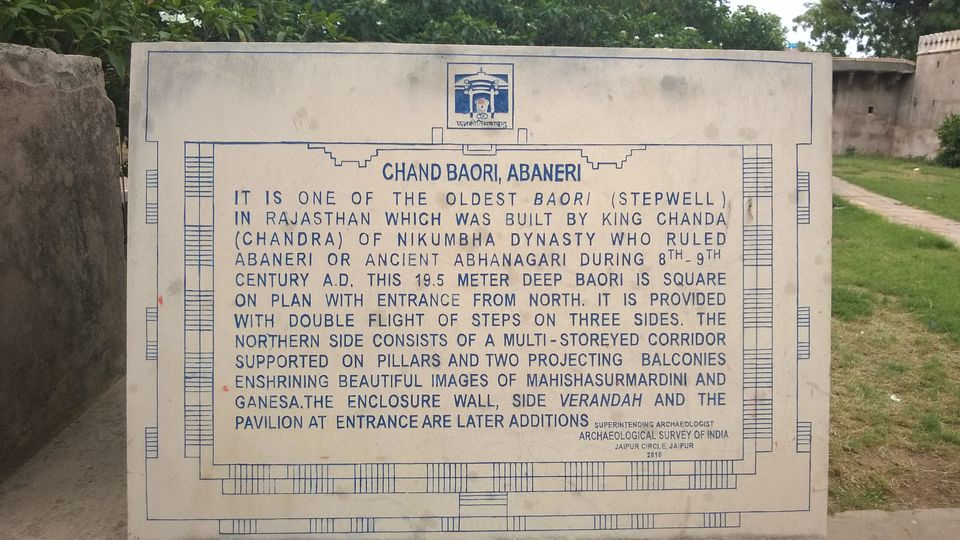 Although the hotel/palace was shut for restoration work, the staff still gave us a grand tour of the entire palace. Each wall of the palace was 4ft thick. 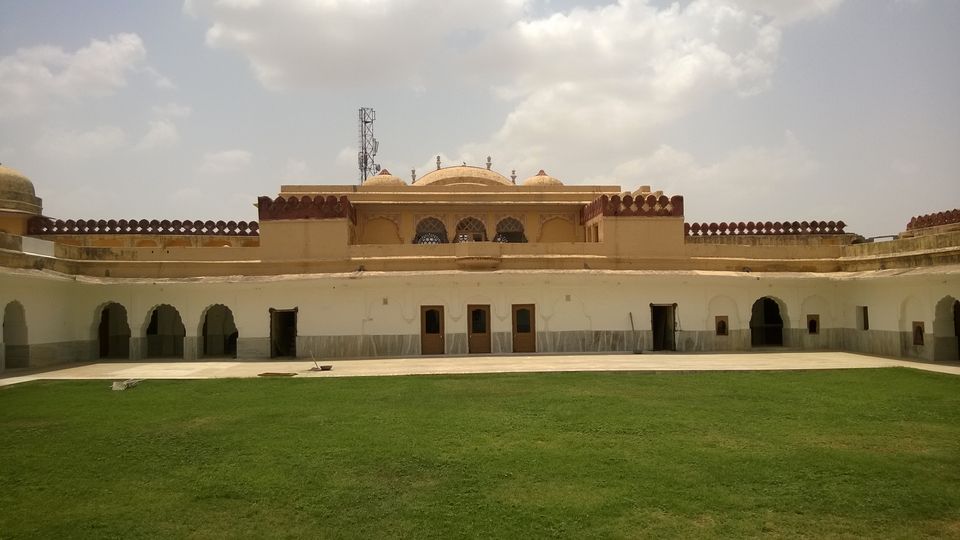 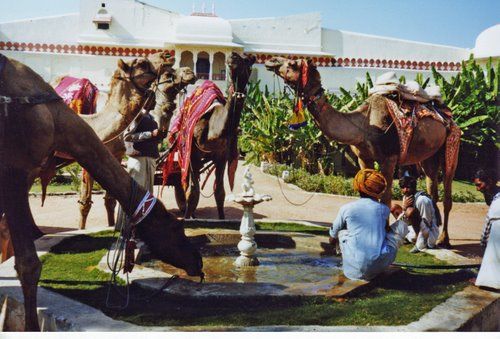 A very old Mandir with beautiful carvings on stone. One can see Ajant/Ellora style carvings here. Although it feels like the Mandir was rebuilt and ASI could not figure out where more than half of the stones/pillars would go. 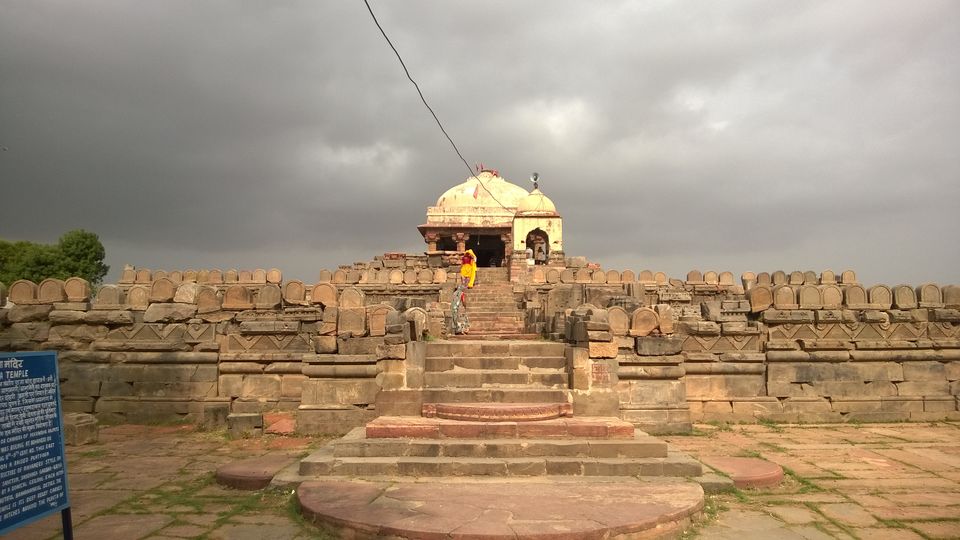 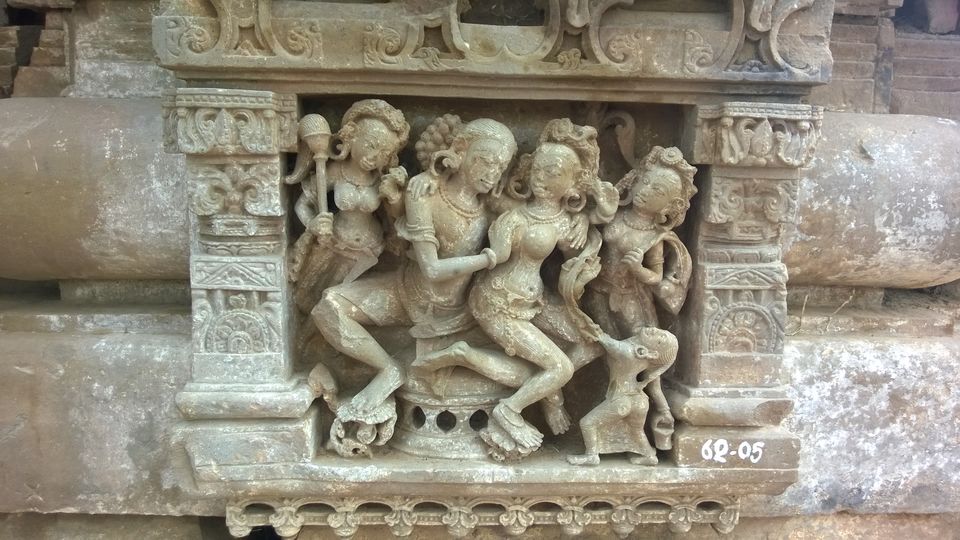 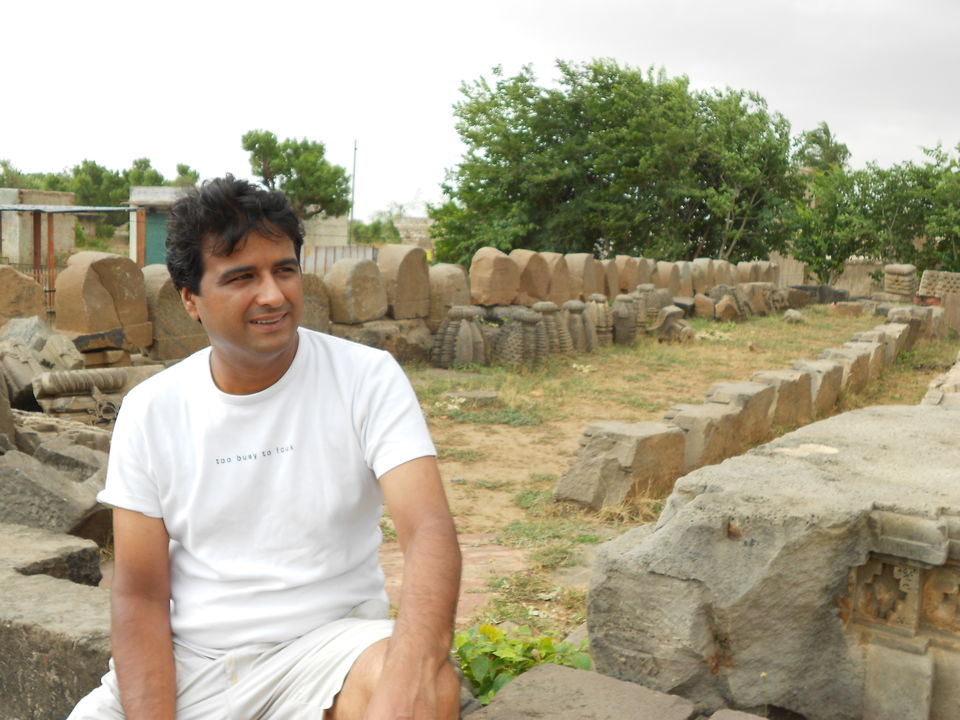 According to a local lore, this step well was built in one night. 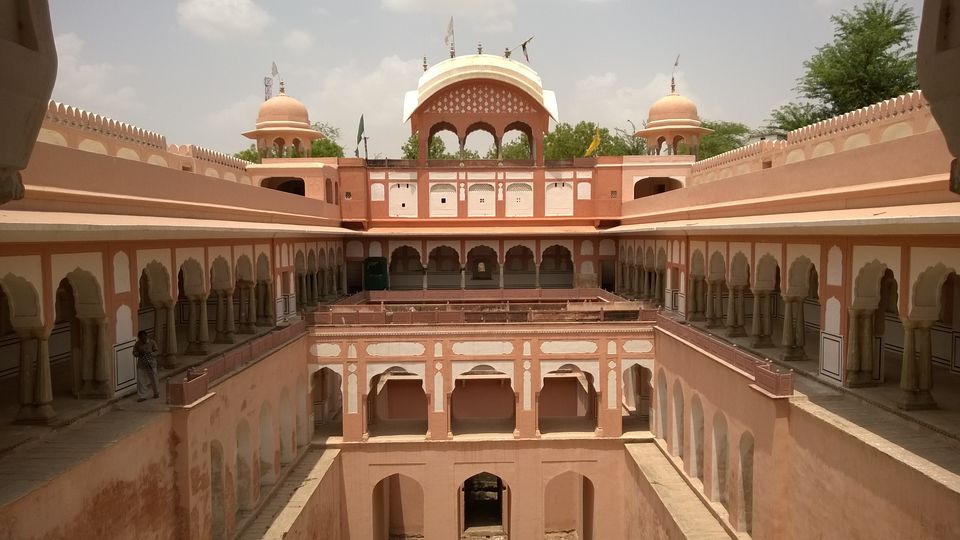