A Date with the Dachigam Bears (Srinagar, Kashmir) 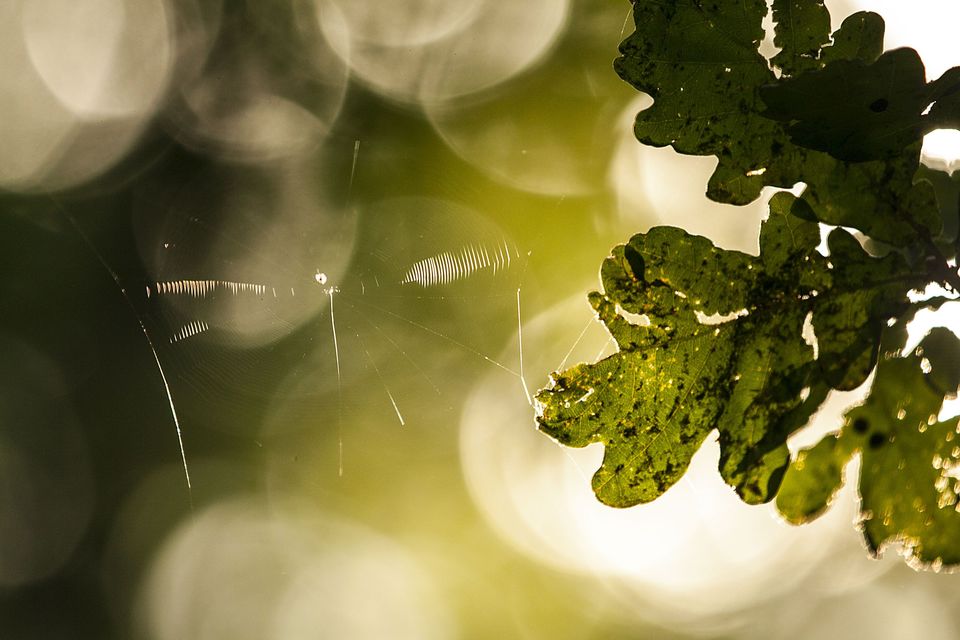 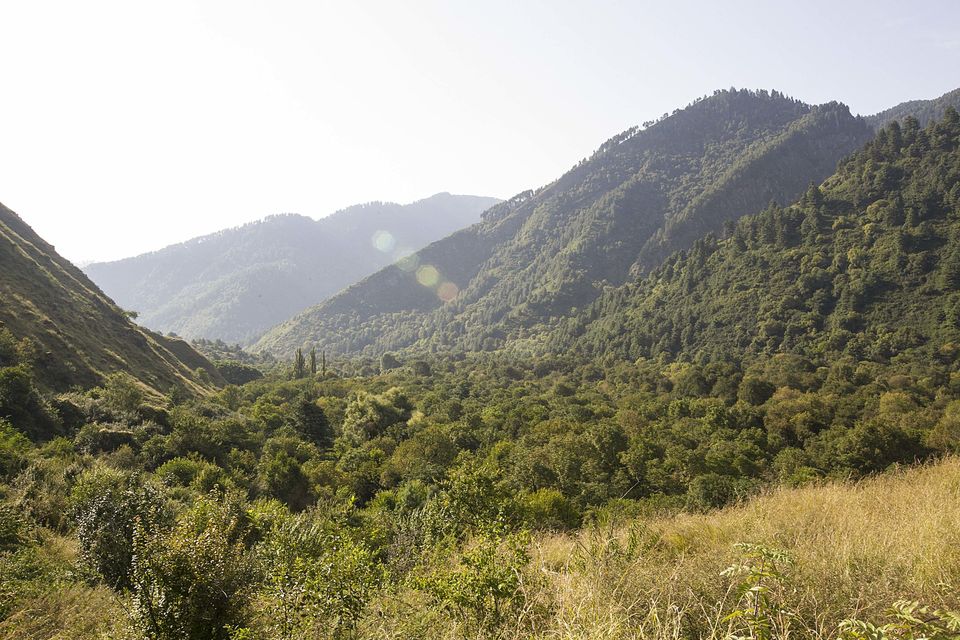 The Dachigam National Park, used to be the private hunting reserve of Maharaja Hari Singh. It was declared a protected sanctuary in 1981. Spread across an area of 141 sq km, it is located only 22 km from the bustling city of Srinagar. It is home to the Asian Black Bear, Leopard, Yellow-throated Marten, Himalayan Weasel, Common Palm Civet, Mouse Hare and the famous Hangul or Kashmir stag

With the beautiful sights and sounds of the forest-such as this spiderweb catching the waning sun-it is easy to forget that Dachigam, like most other national parks in the country, is not immune to man-animal conflict. Shrinking habitat has led its most famous resident, the black bear, to venture out to nearby fields, often resulting in retaliatory action. But there's good news too-the forest department is doing their best to keep encroachers at bay 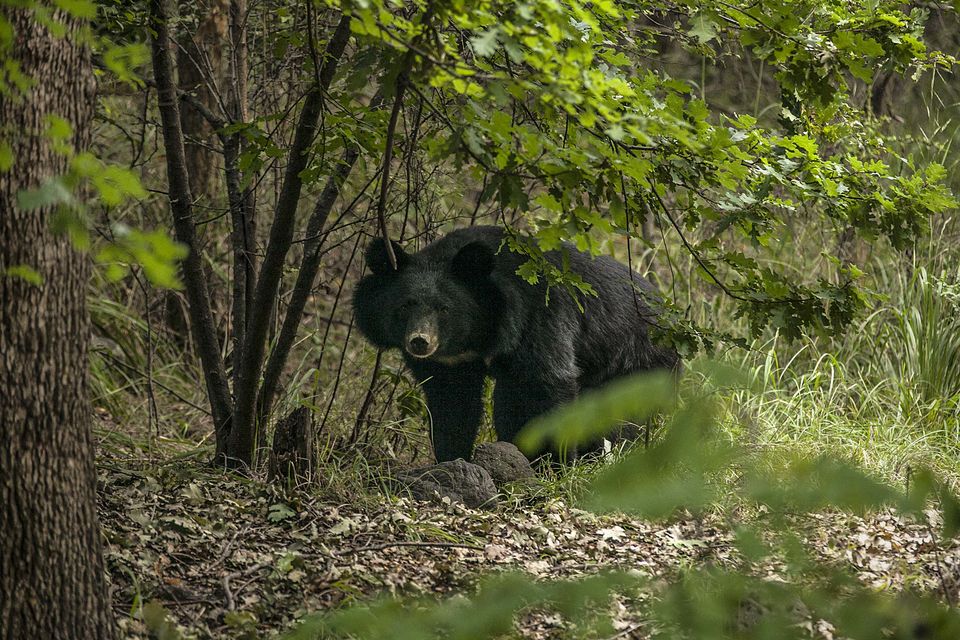 Dachigam National Park is blessed with one of the densest population of black bears in the country. A 2015 study estimated the presence of more than 100 bears in the park and its surrounding agricultural lands. During the months of September-October the furry beasts can be spotted in Lower Dachigam, feeding on acorns, walnuts, hazelnuts, beechnuts and chestnuts, building up on fat reserve for their long winter hibernation, which usually lasts from December-March 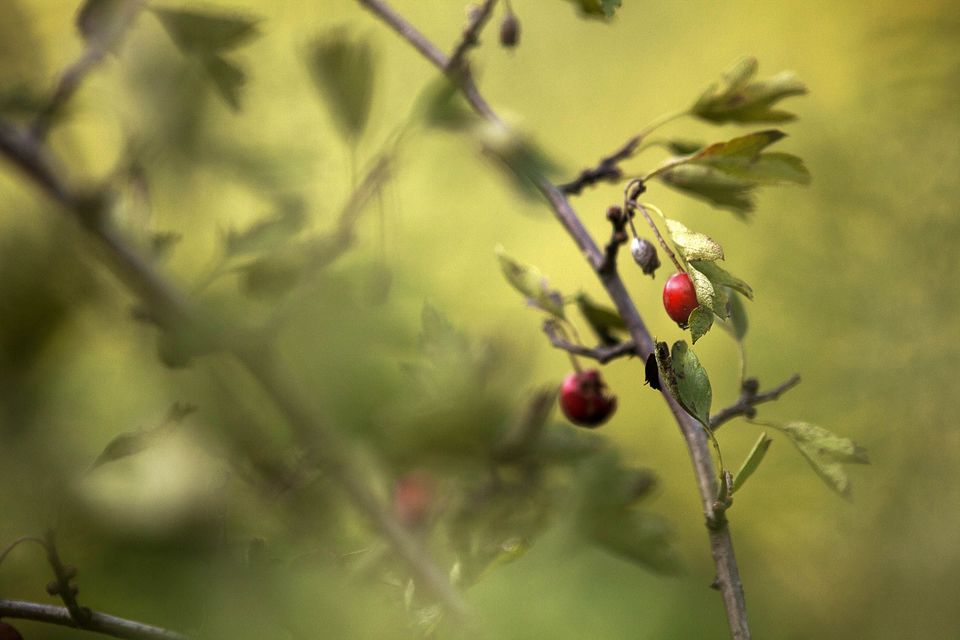 The joys of walking this untamed landscape include spotting wild red berries hidden amid a rich foliage that makes cosy the black bear's turf-also the home of the Hangul or the Kashmir stag. The Hangul belongs to the red deer family and Dachigam is the only place outside of Europe where it is found. If you wish to catch a glimpse of the majestic creature during the summer months, you need to obtain a trekking permit and visit Upper Dachigam 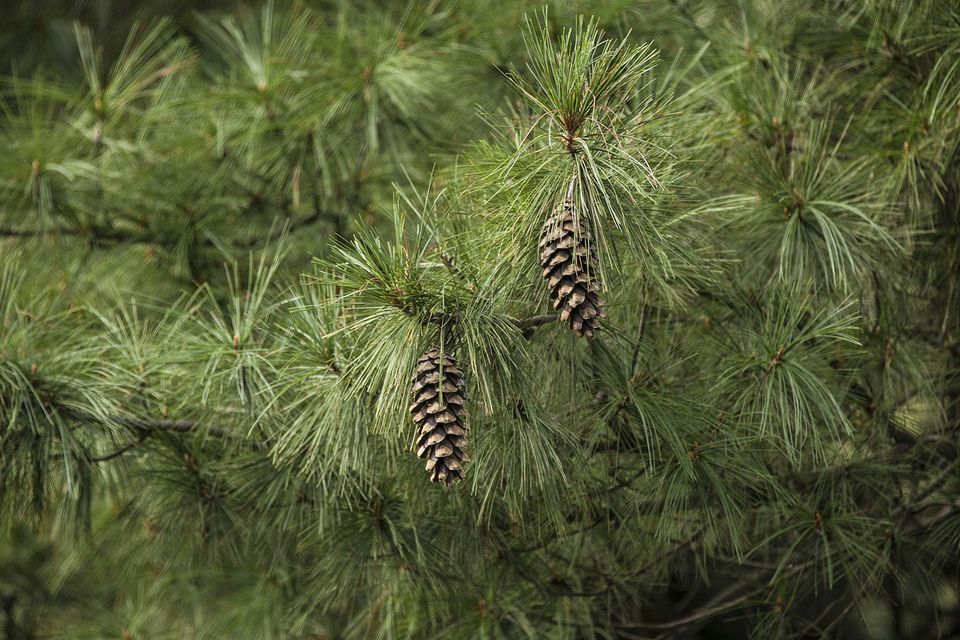 Walking through clumps of plum, peach, pear, apricot, apple, oak, elm, poplar and pine trees, it is common to spot pine cones hanging from the boughs, or strewn around the forest grounds-perhaps for you to smuggle away as a keepsake 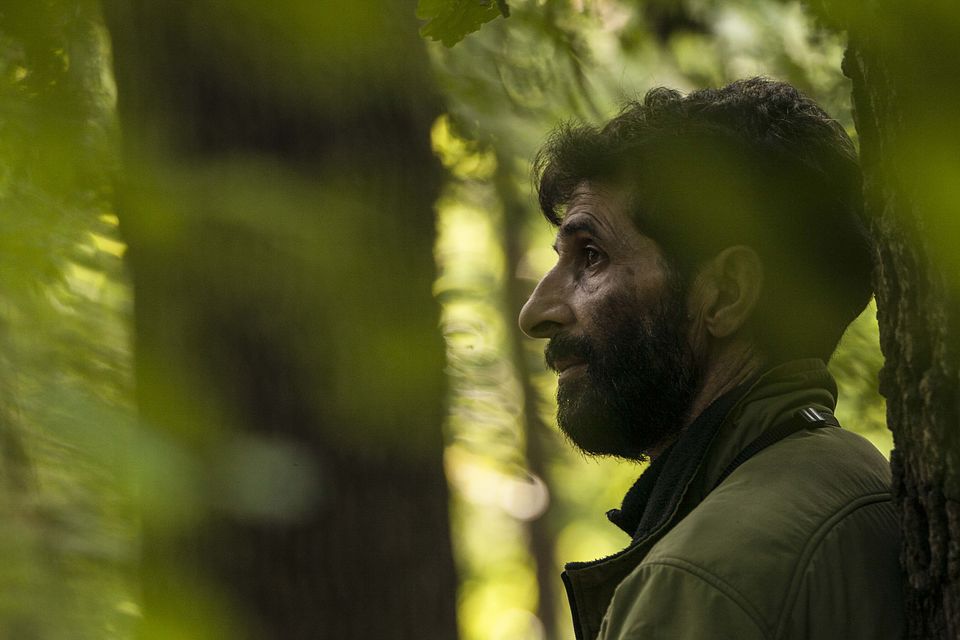 Nazir Malik is one of the oldest and most respected guides at Dachigam, a place he knows like his own backyard. In 2016, he was conferred the Sanctuary Wildlife Service Award for his conservation work at Dachigam. For all of Malik's serious skills, the expert birder makes for interesting company in the wild. He is the kind that would quip casually at the beginning of your adventure, "If you don't do exactly as I tell you, I will not be responsible for your life", leaving you laughing nervously, and of course, well-prepared 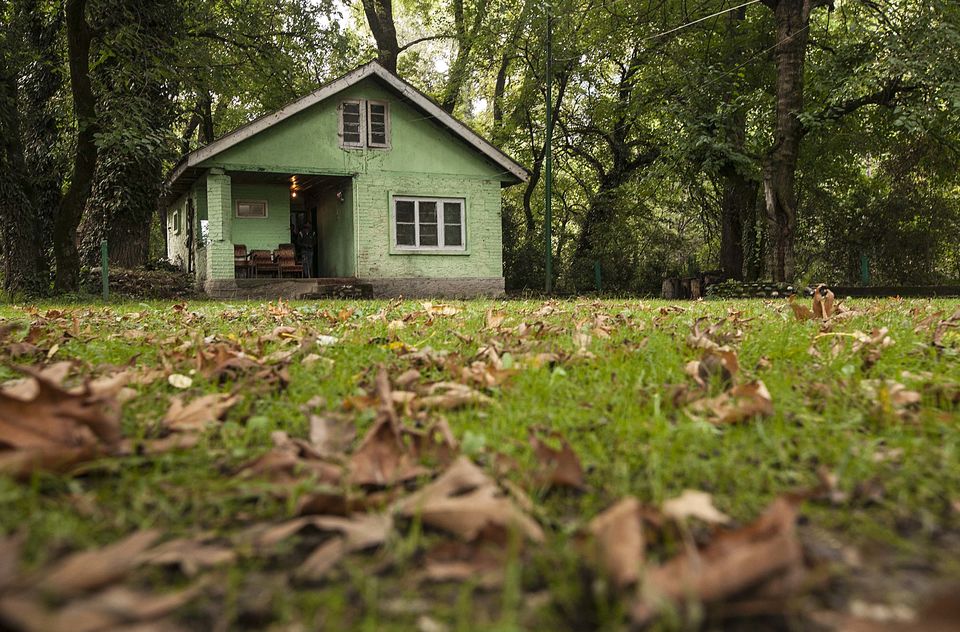 Autumn is one of the best times to witness the magnificence of nature at Dachigam. Leaves of all tree species take on a different colour and it is a sight to behold. Chinar leaves, with their distinct shape and gorgeous burnt brick colour, look beautiful strewn around the grounds of the forest department office