Checked into Trippr hostel which is in middle beach. And then went to Mirjan fort which is popularly knows as 'Pepper queen fort'.
And after finishing lunch at  'Om beach' which is in the shape of Om, we came back to the hostel. 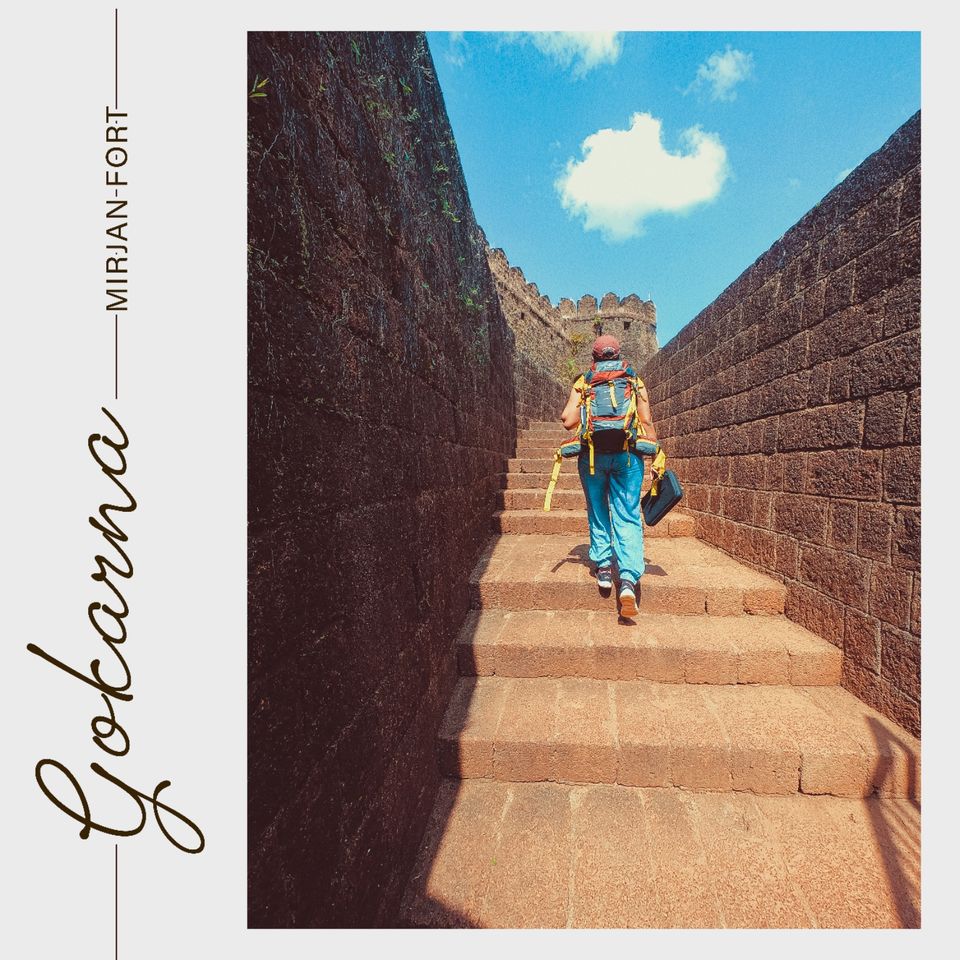 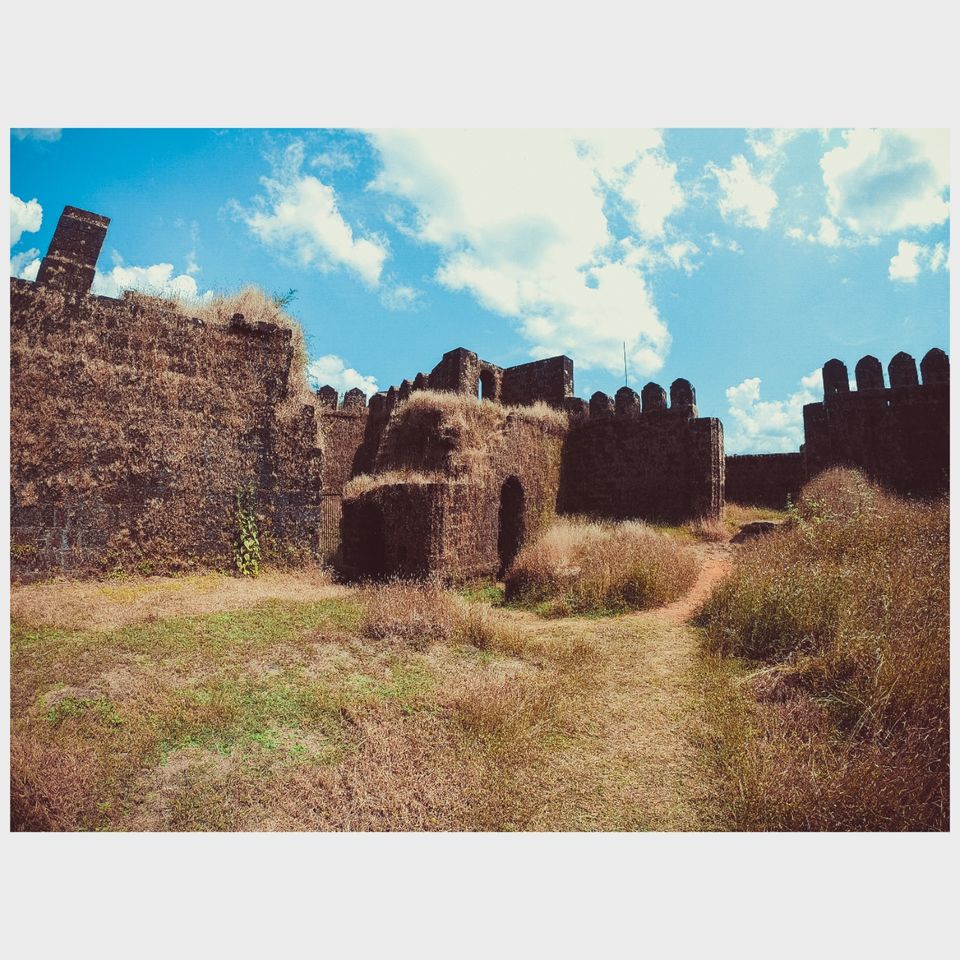 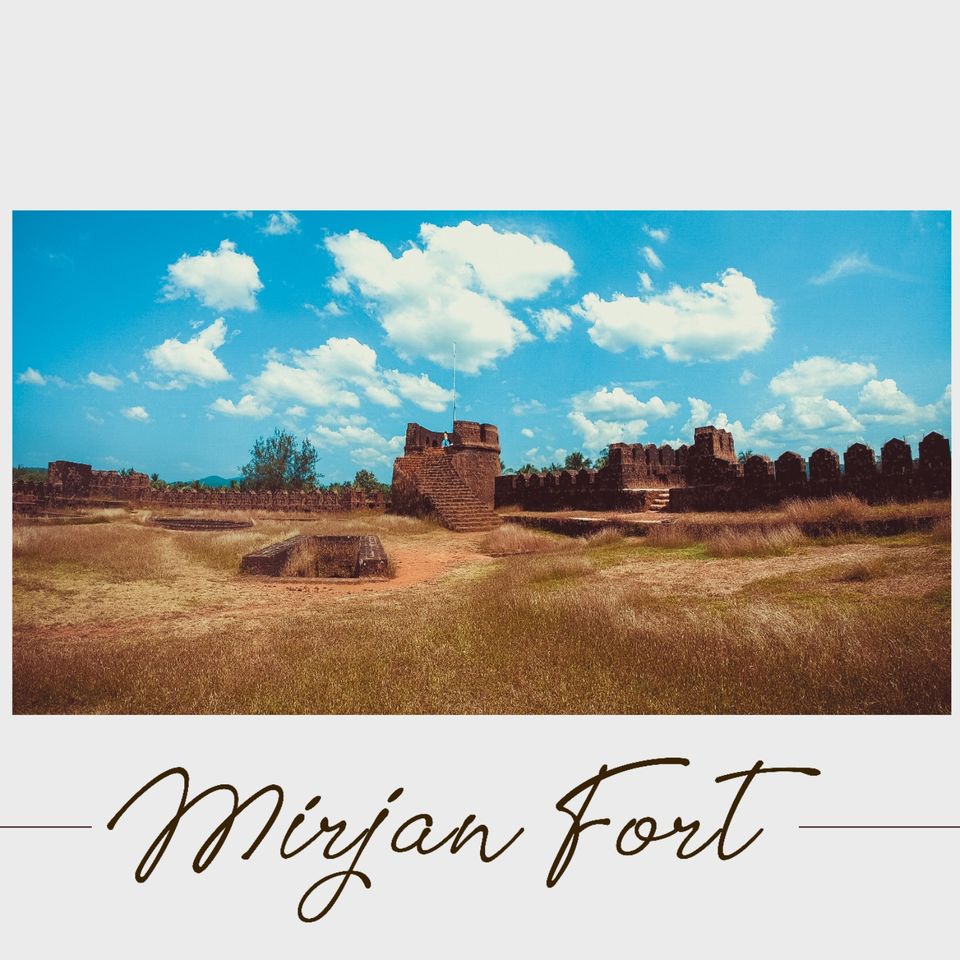 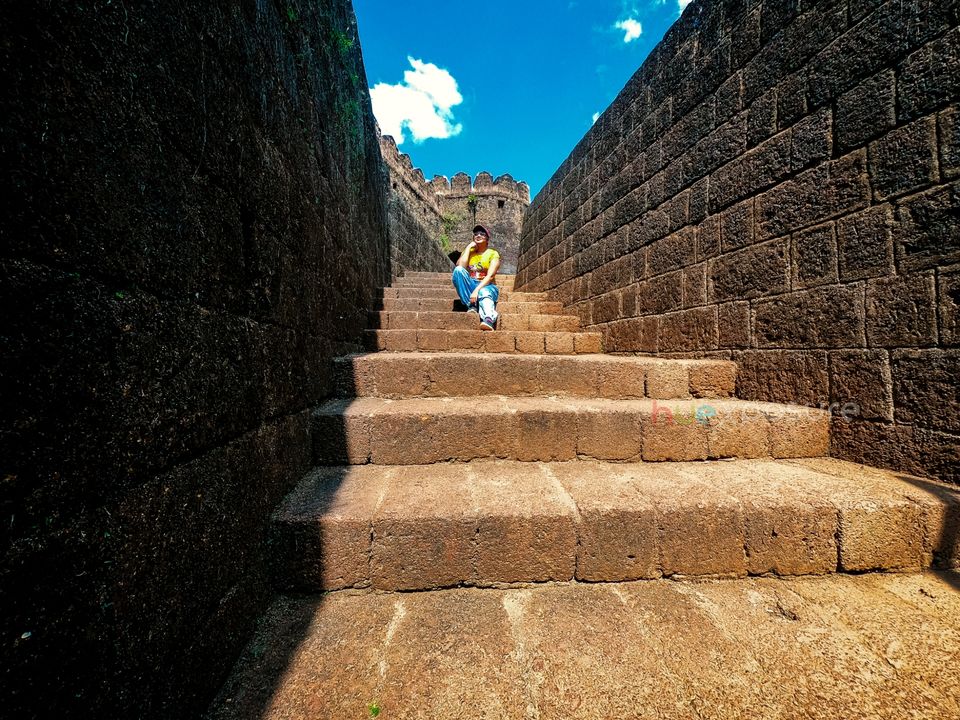 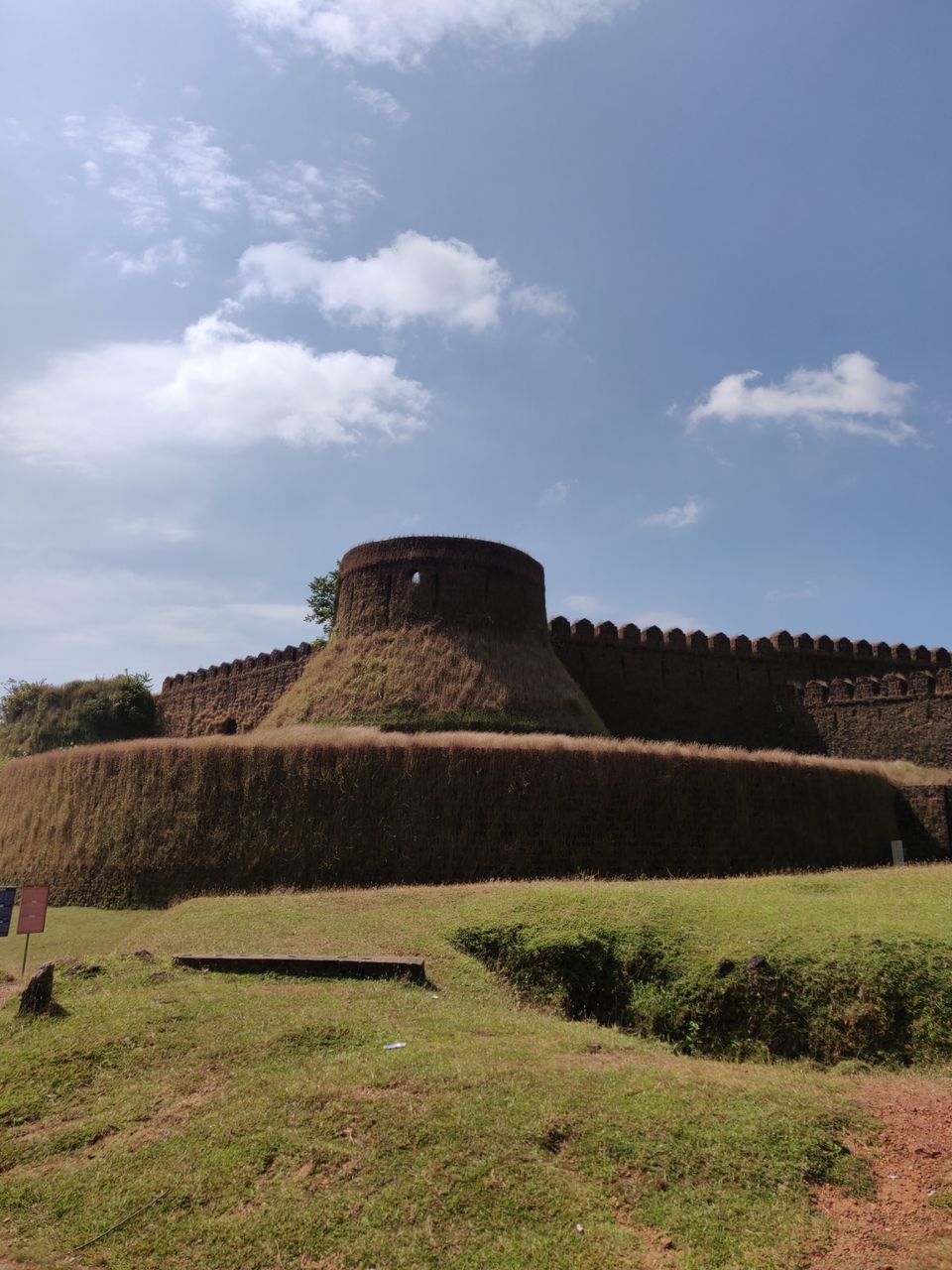 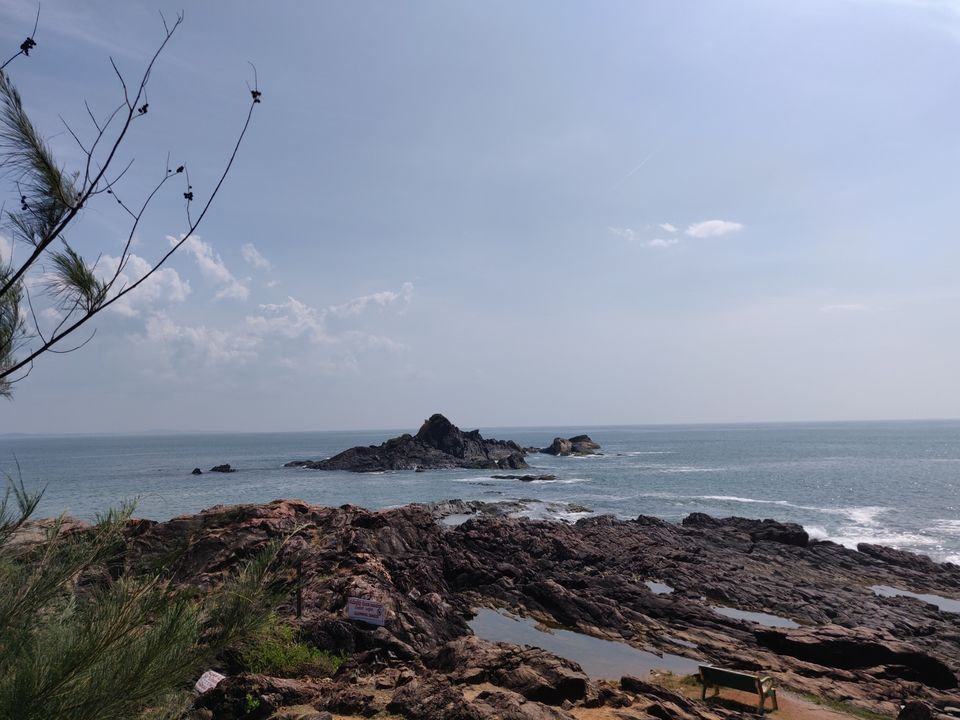 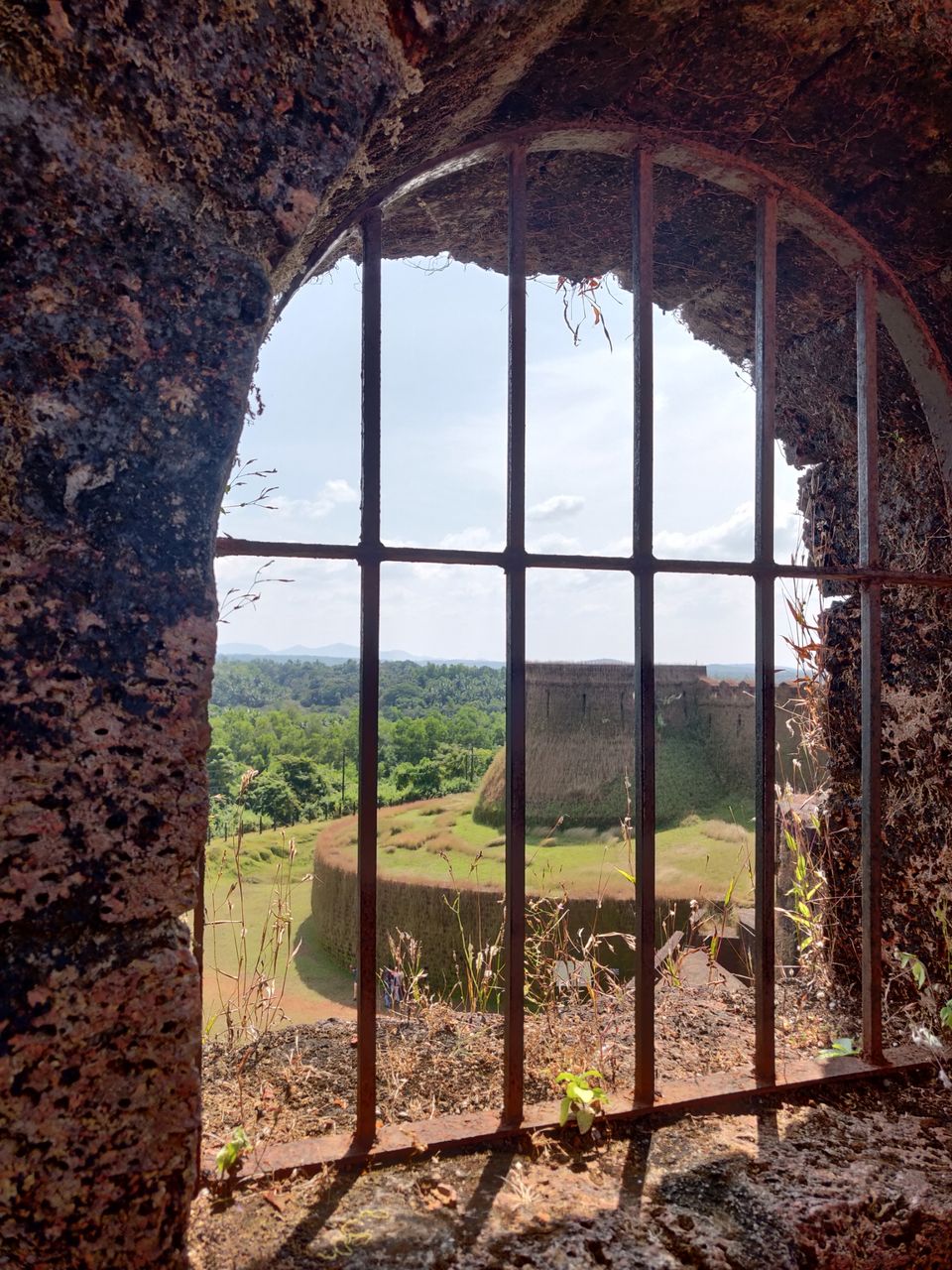 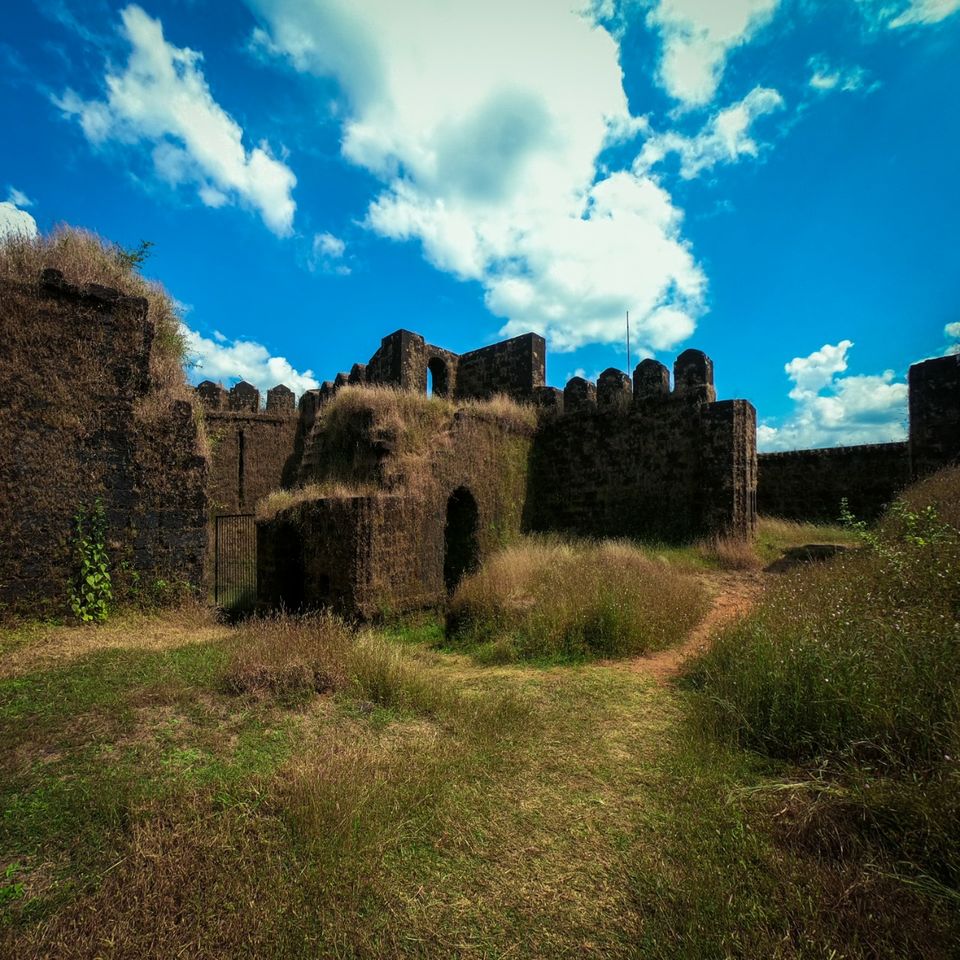 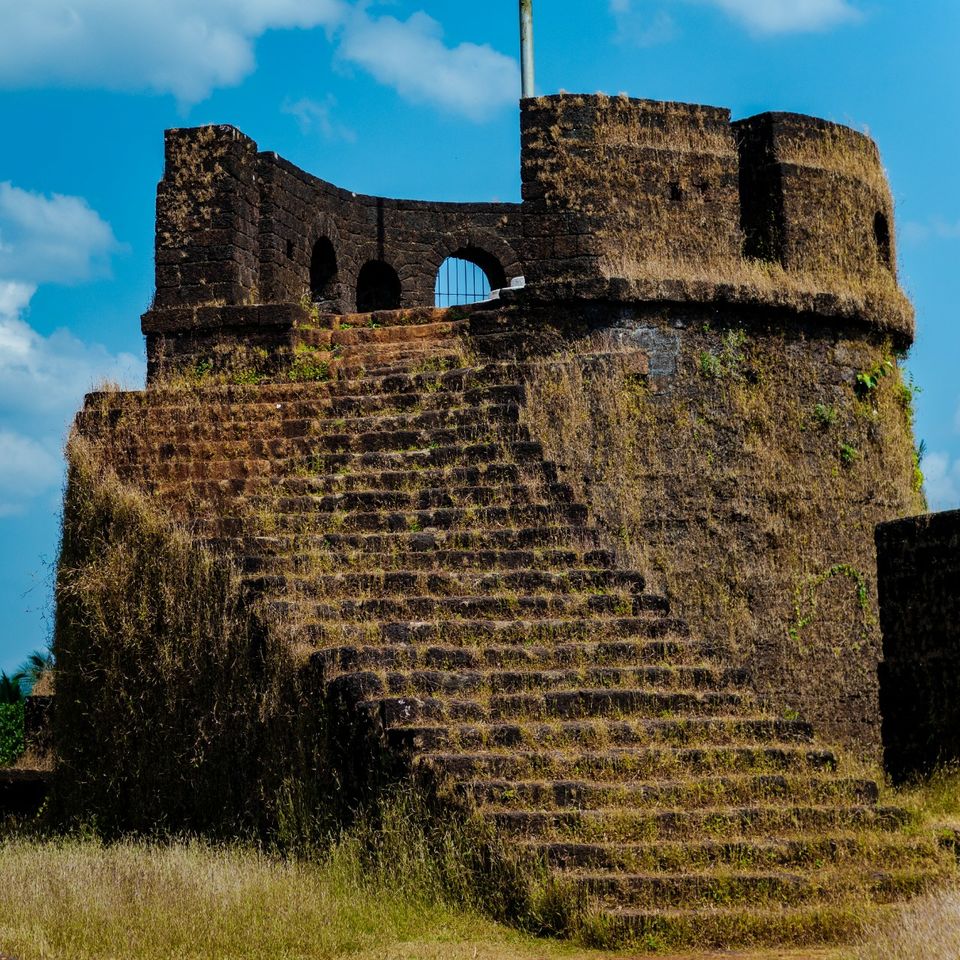 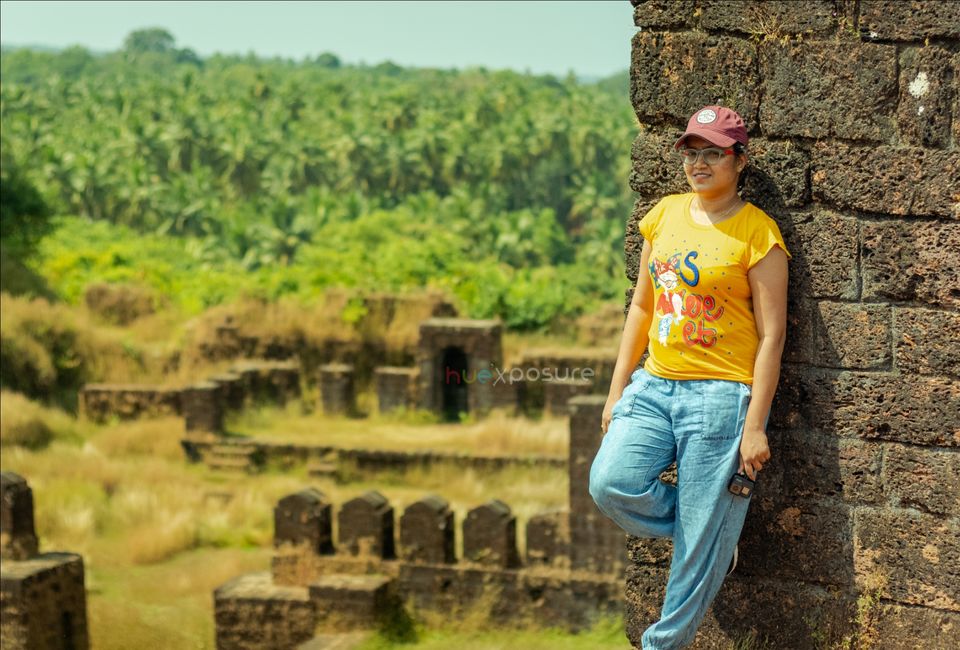 How about a trek to a private secret beach?
Yes, you heard it right!
This beach is a no man beach and you need to trek to reach this beach. Not everyone can trek to this beach but trust us, it's worth it!
With clear waters, no man in the sight, this beach has the most to offer.
Winded up the day with lunch at Kudle beach and sunset at Trippr hostel. 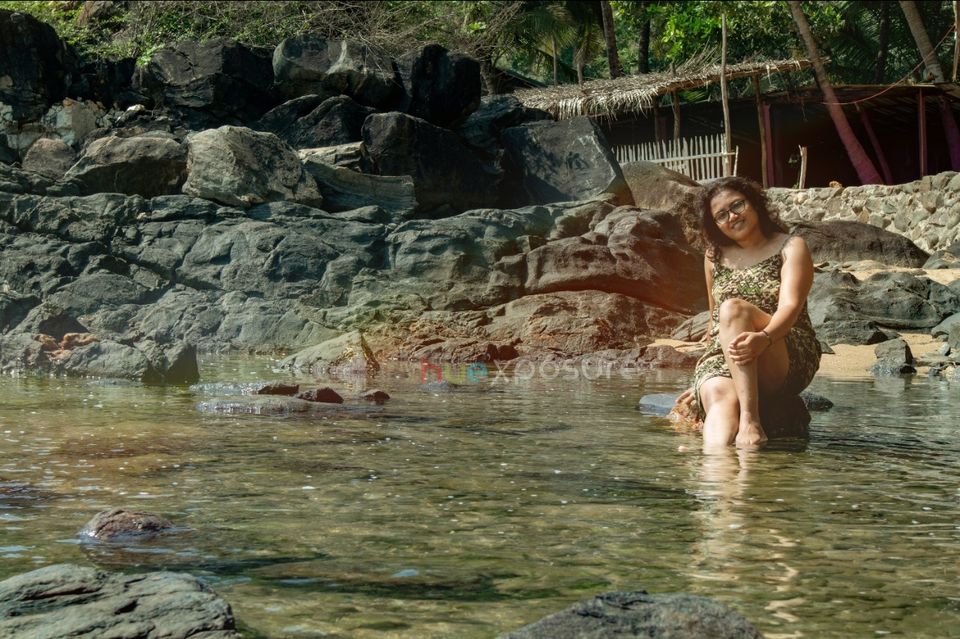 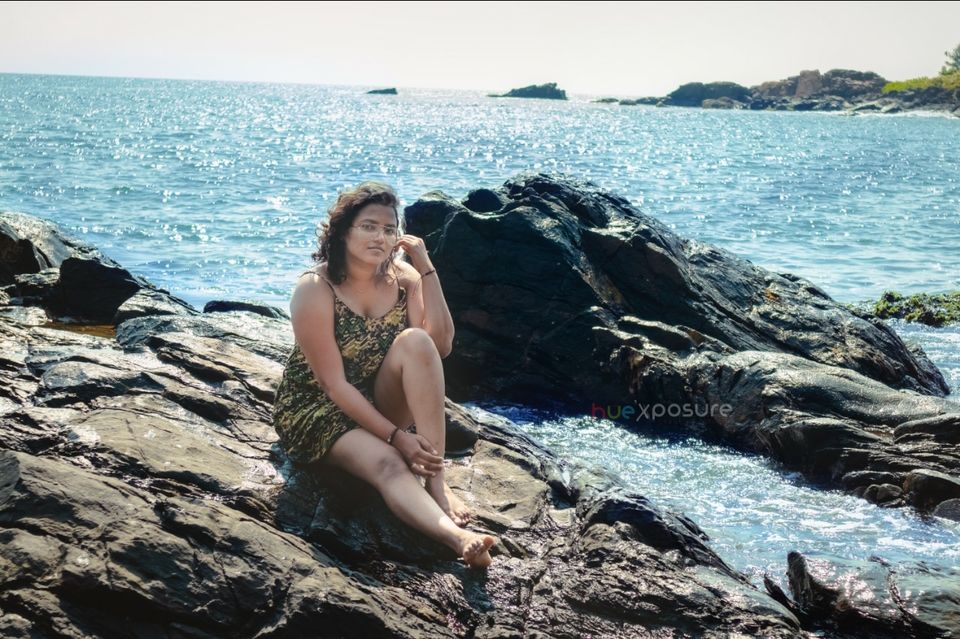 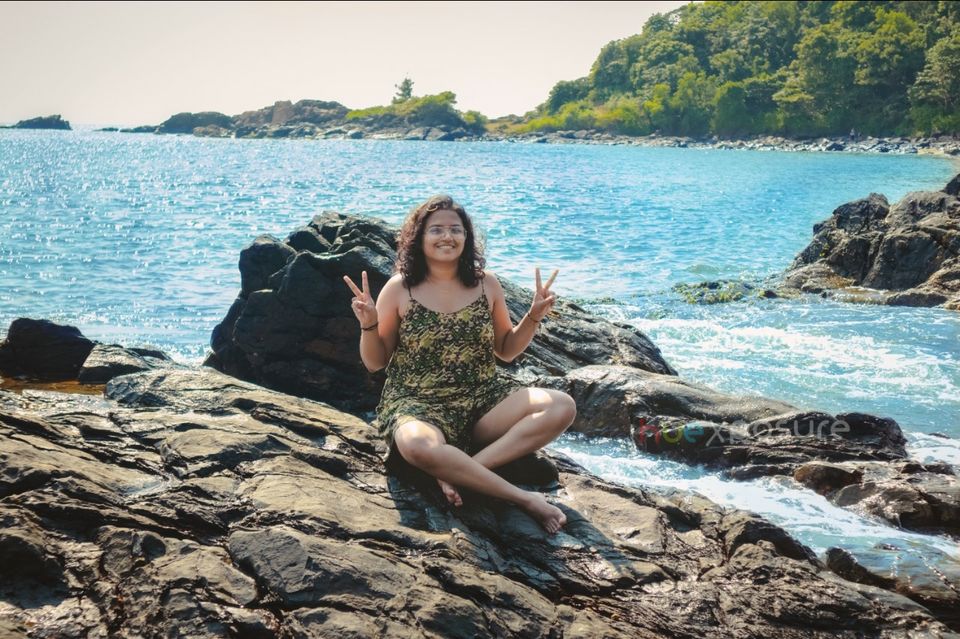 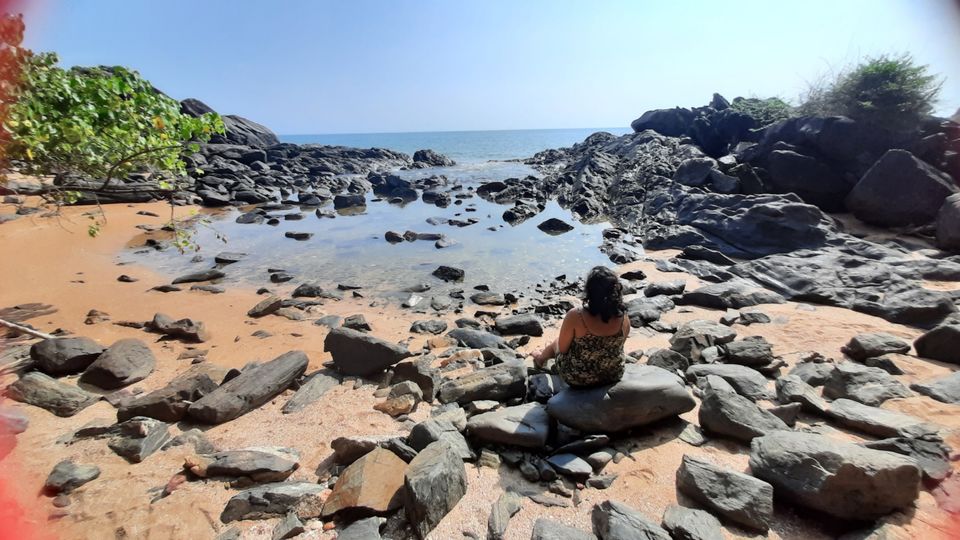 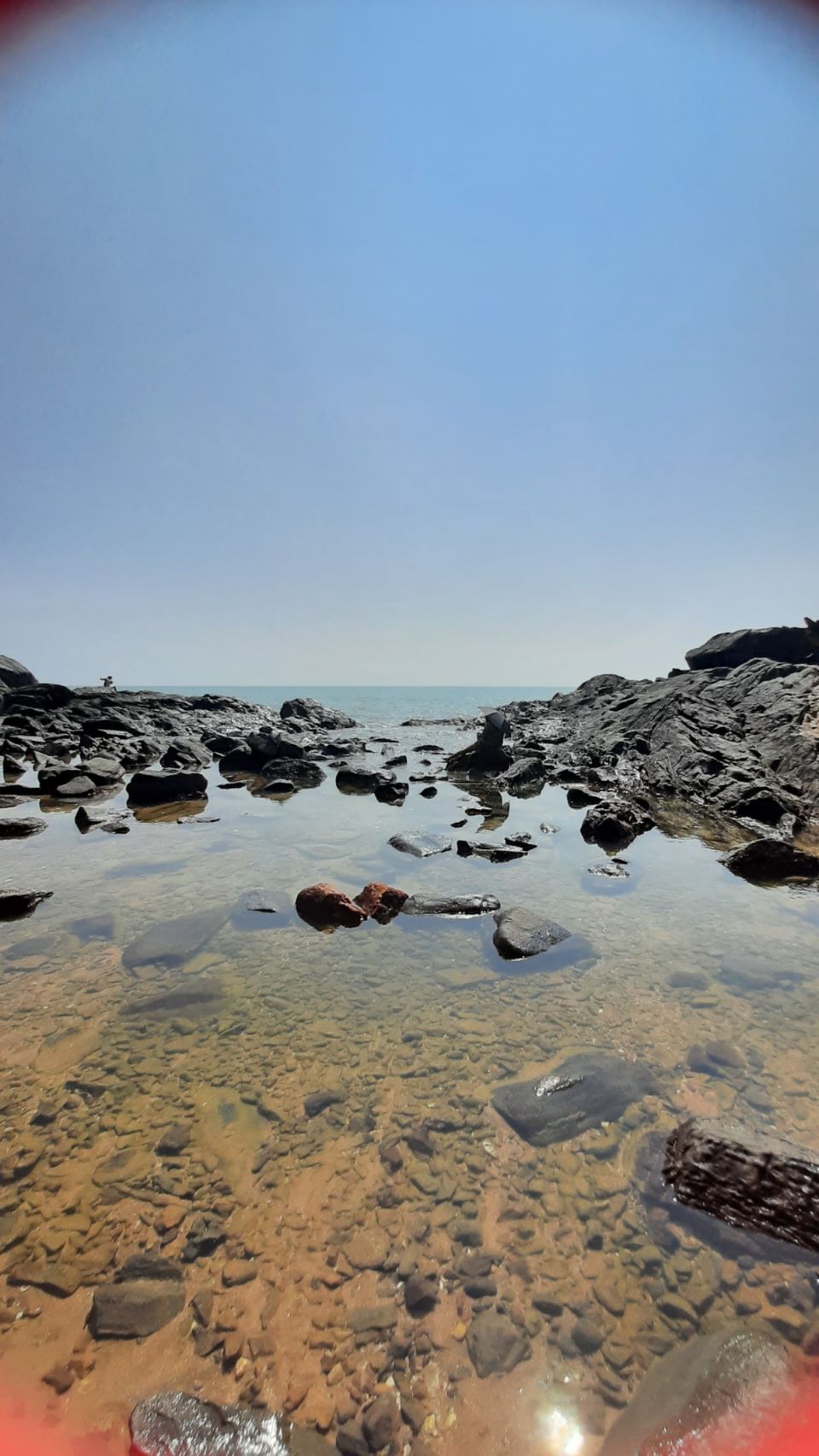 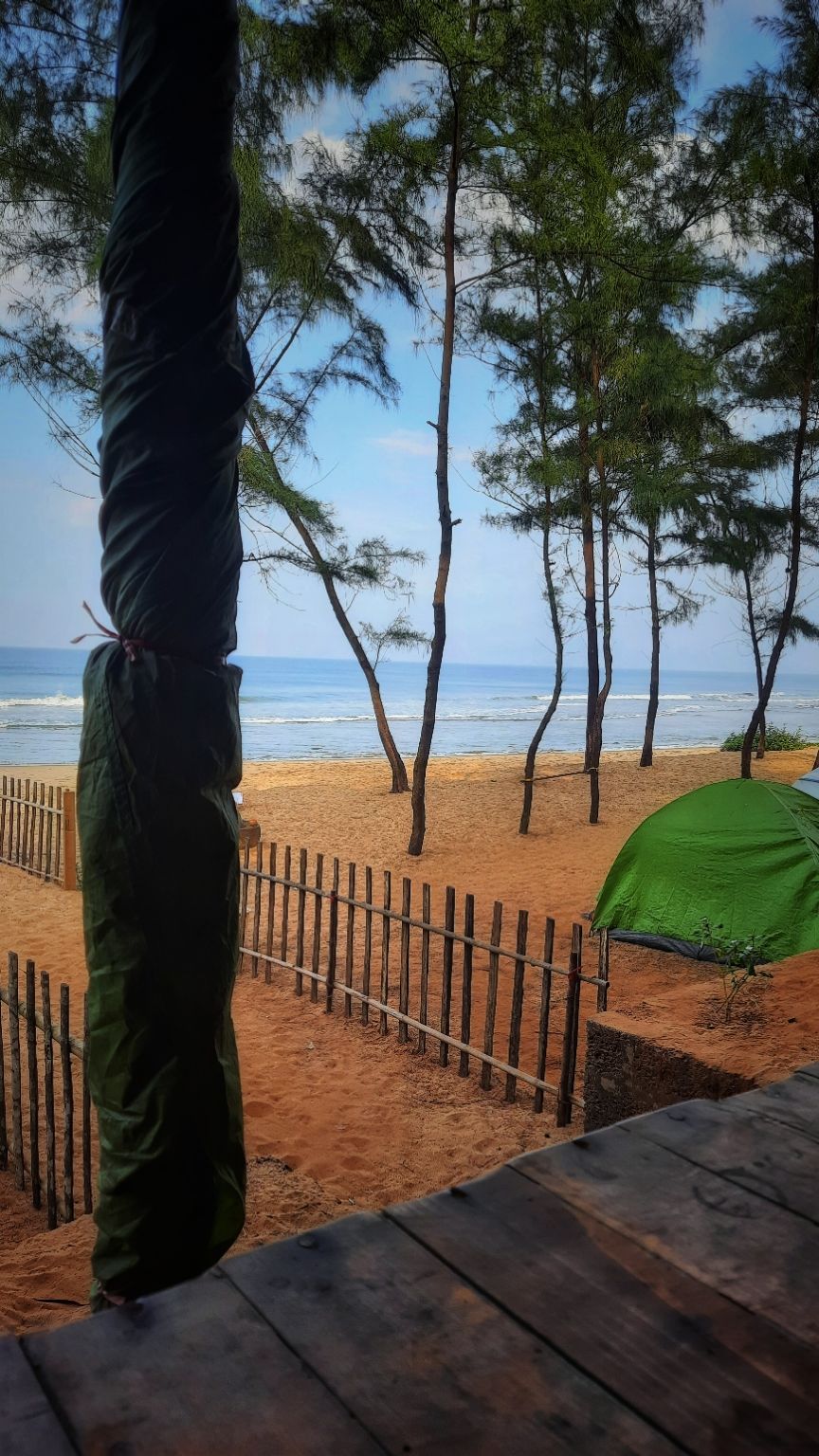 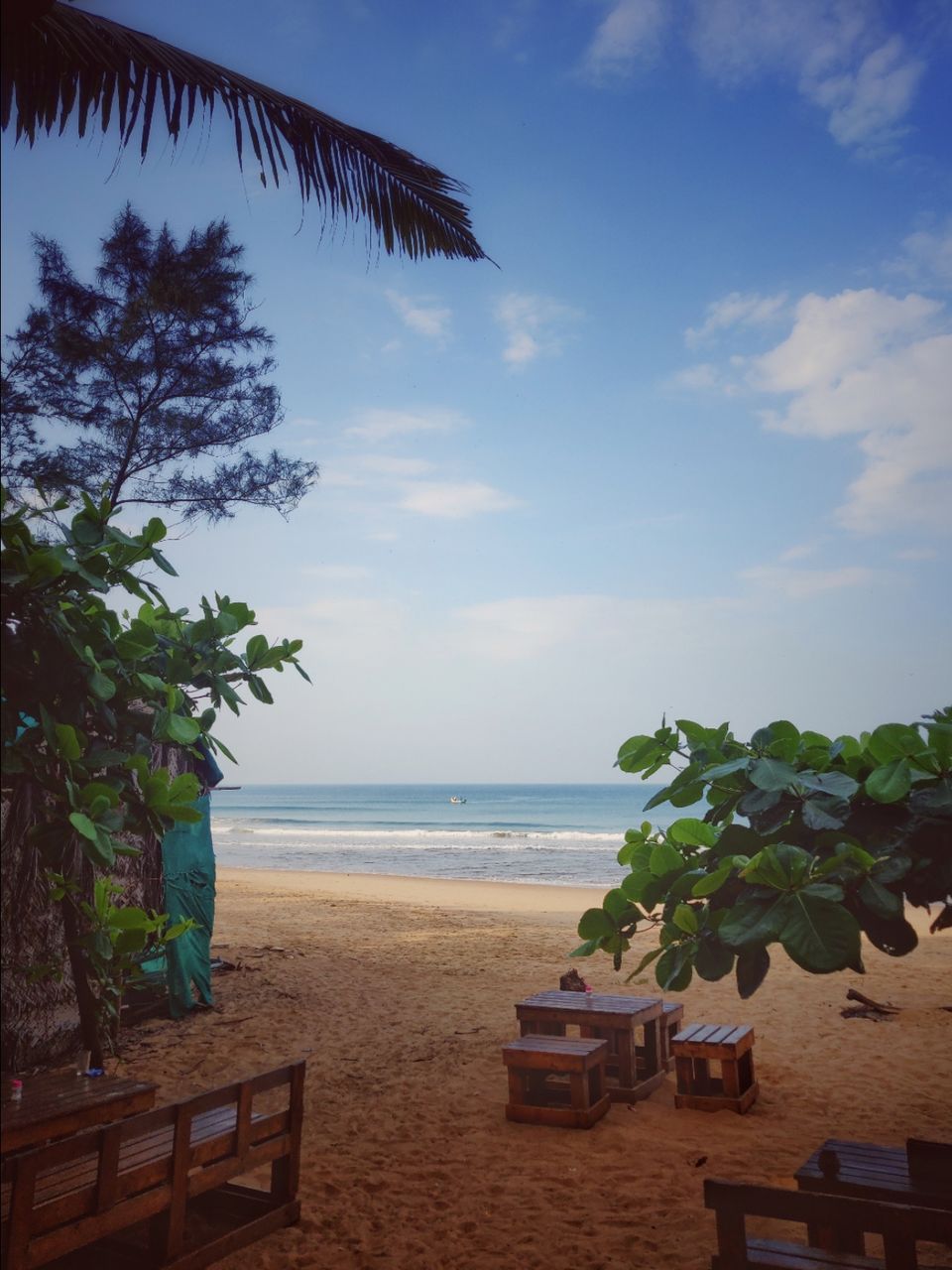 Finally, the birthday day!
So wanted to feel little devotional and hence a long drive to Murudeshwar Temple which is surrounded by 3 sides water.
It is dedicated to Sri Lokankara, and a 20-storied gopura is constructed at the temple. The temple authorities have installed a lift that provides a breath-taking view of the 123-feet Sri Shiva idol from the top of the Raja gopura. 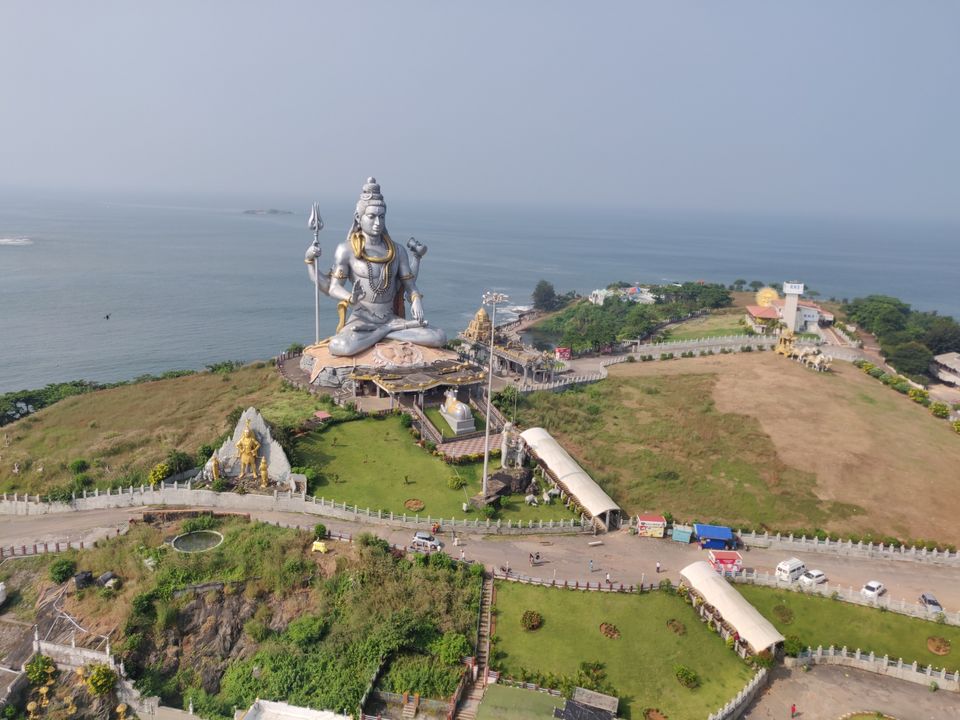 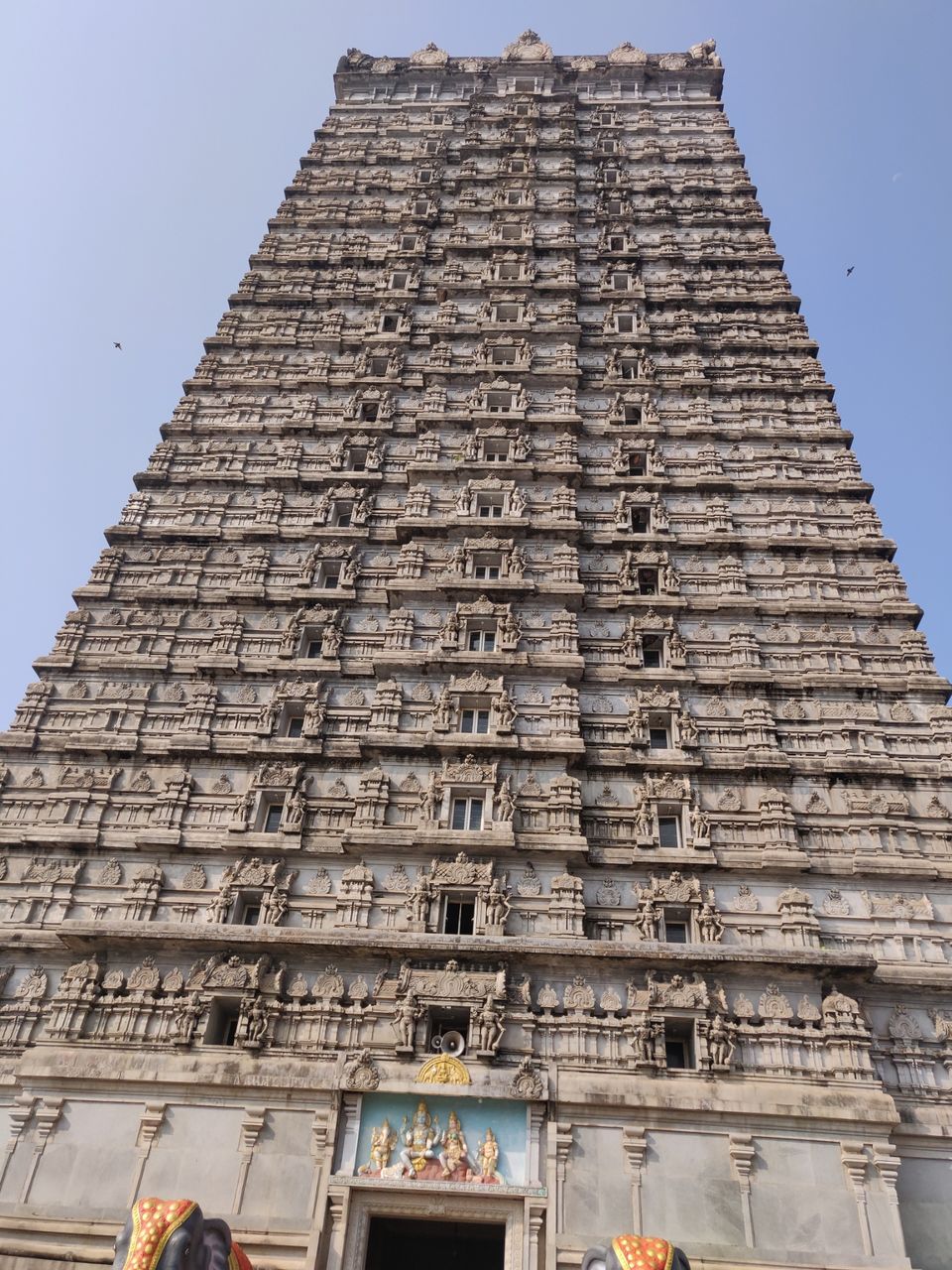 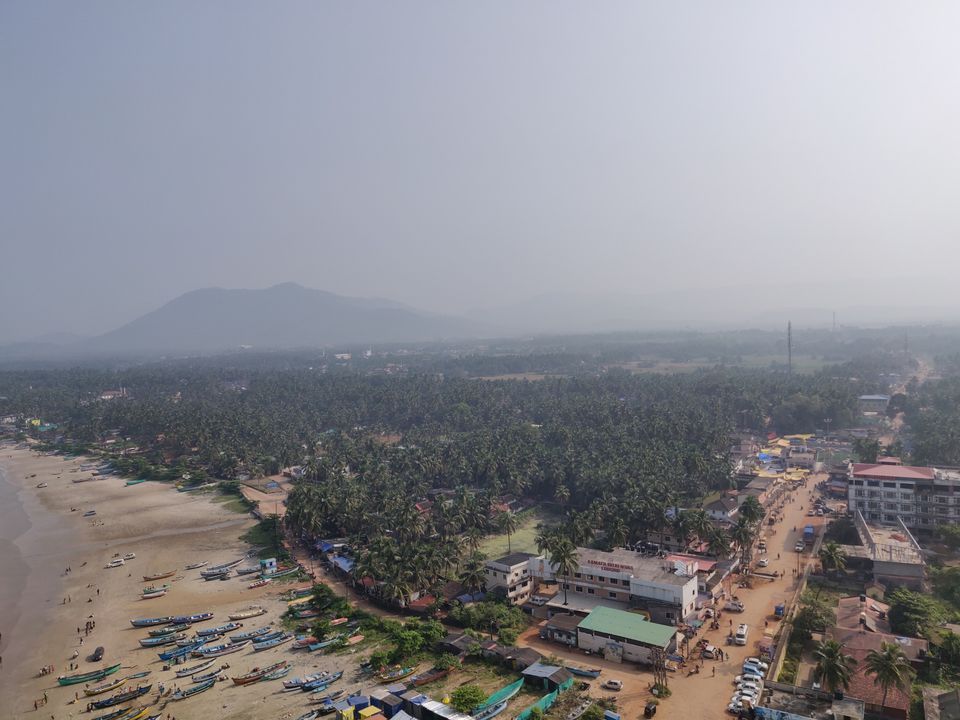 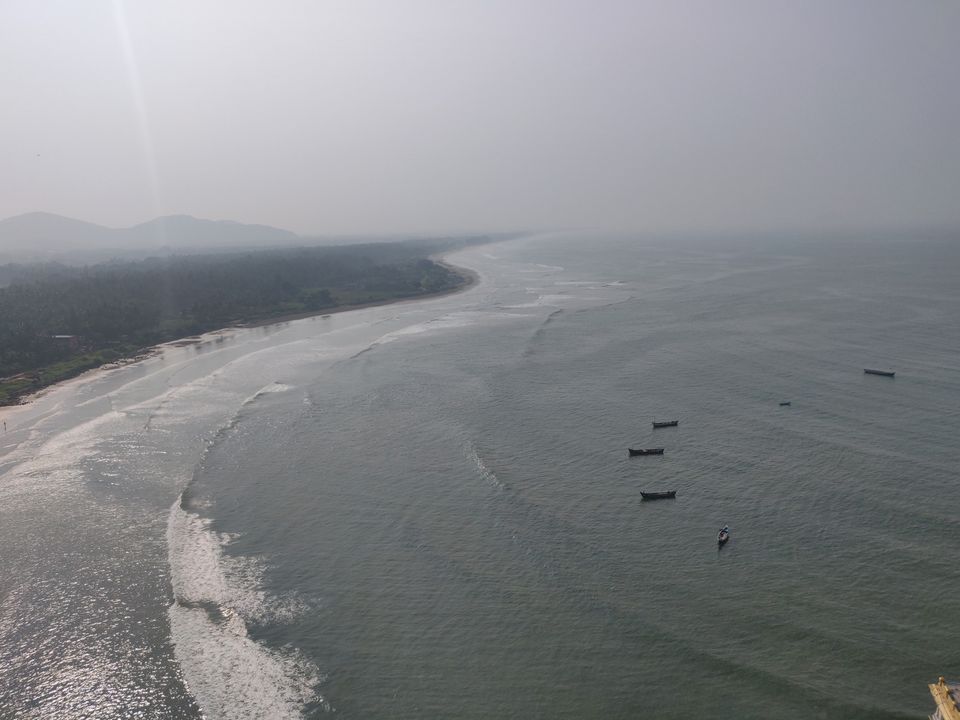 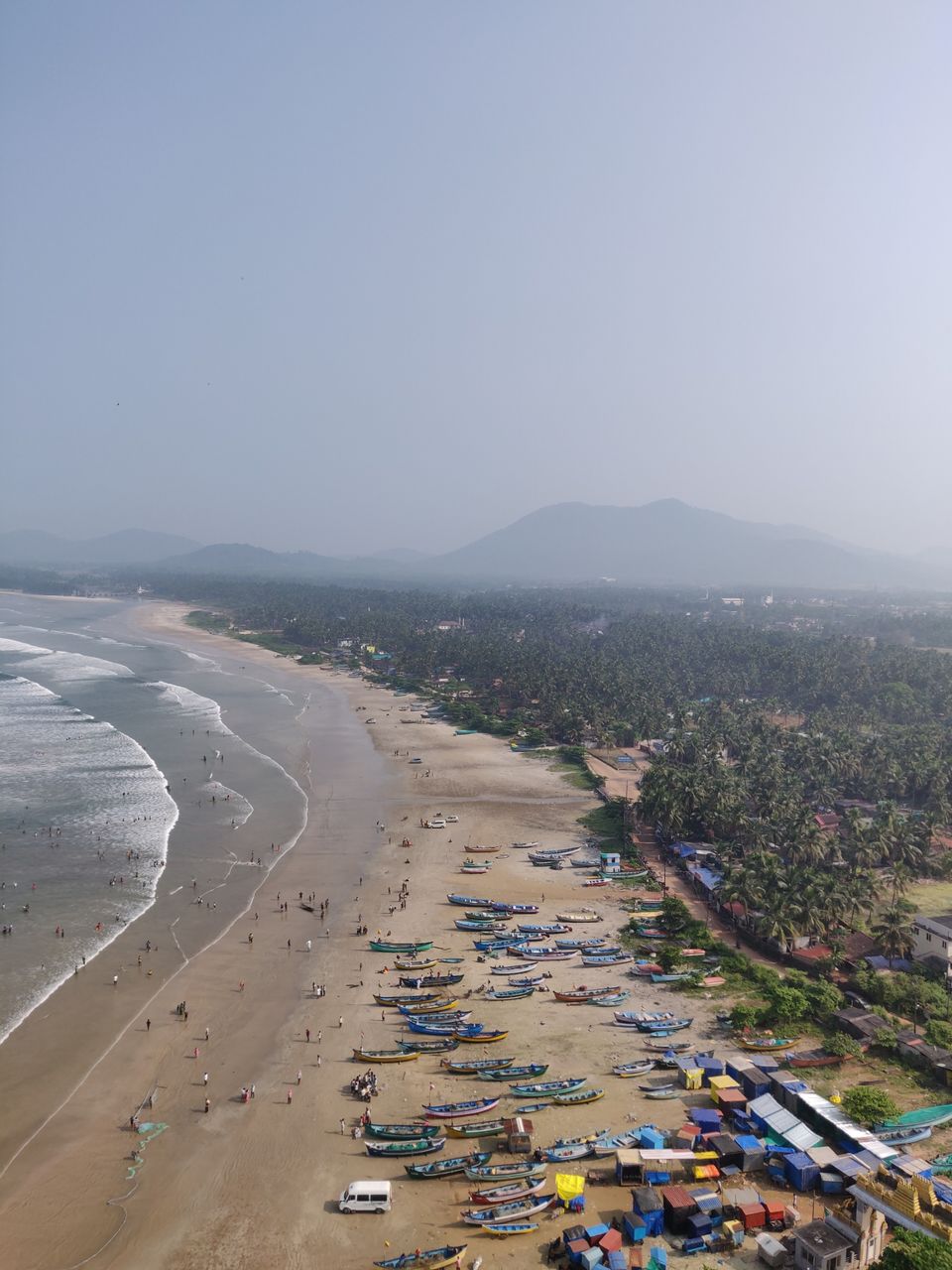 The last day we went to Yana caves which is again a long drive from middle beach followed by a trek through thick forest. With a 16 km trek, Yana was a trekker's delight during the 20th century. When a popular Kannada movie, Nammoora Mandara Hoove, was shot here and all-weather road made which provides easy access, the place became famous and attracts thousands of tourists every week.
When we were returning from Gokarna, we also spotted bioluminescent algae on the shore which was a wonderful experience. Unfortunately, we aren't able to capture it but yeah I did held them in my hands. 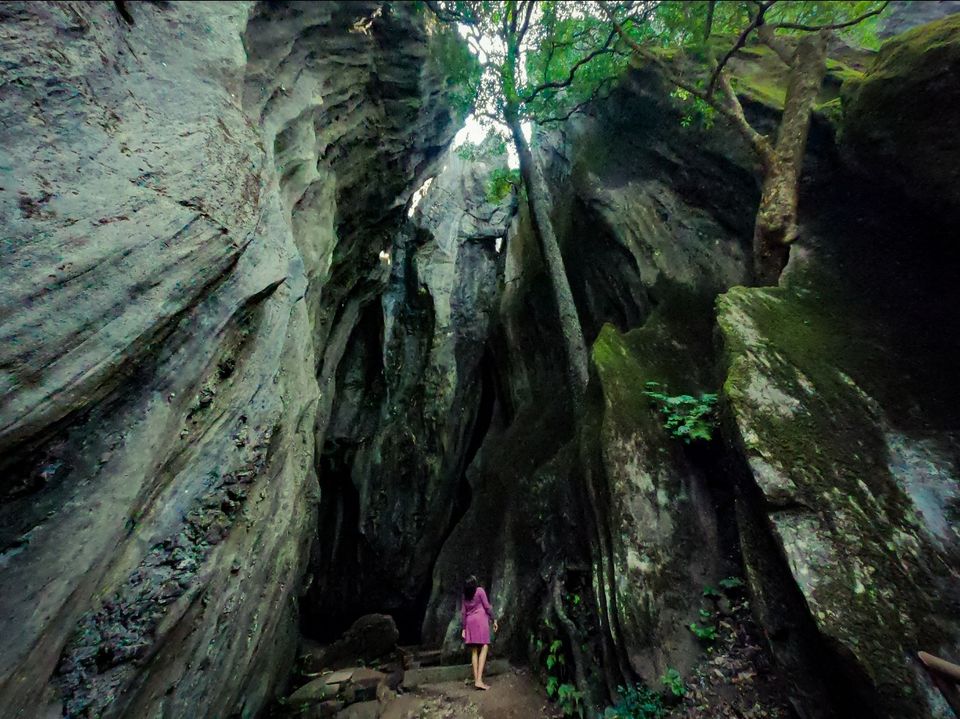 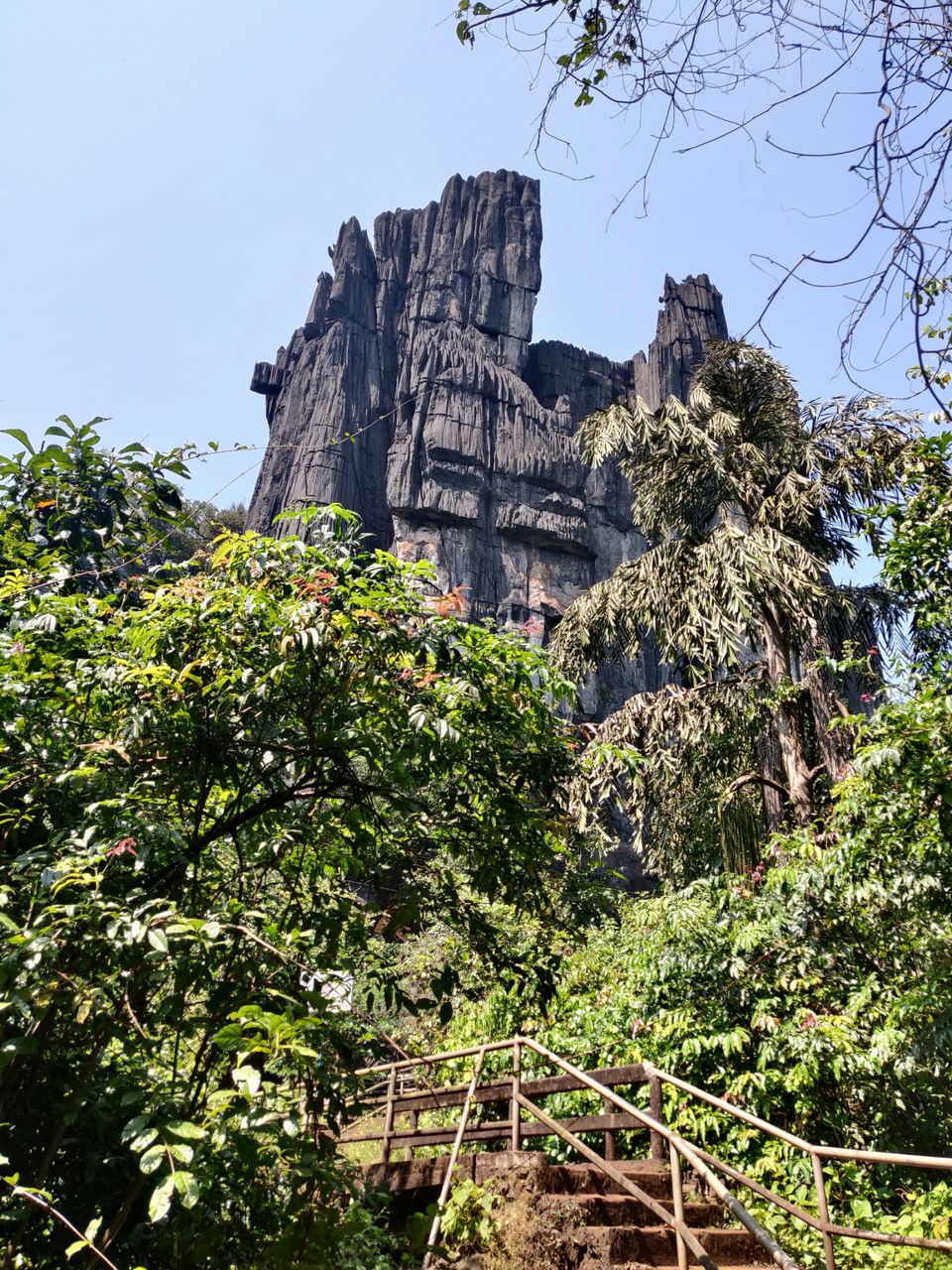 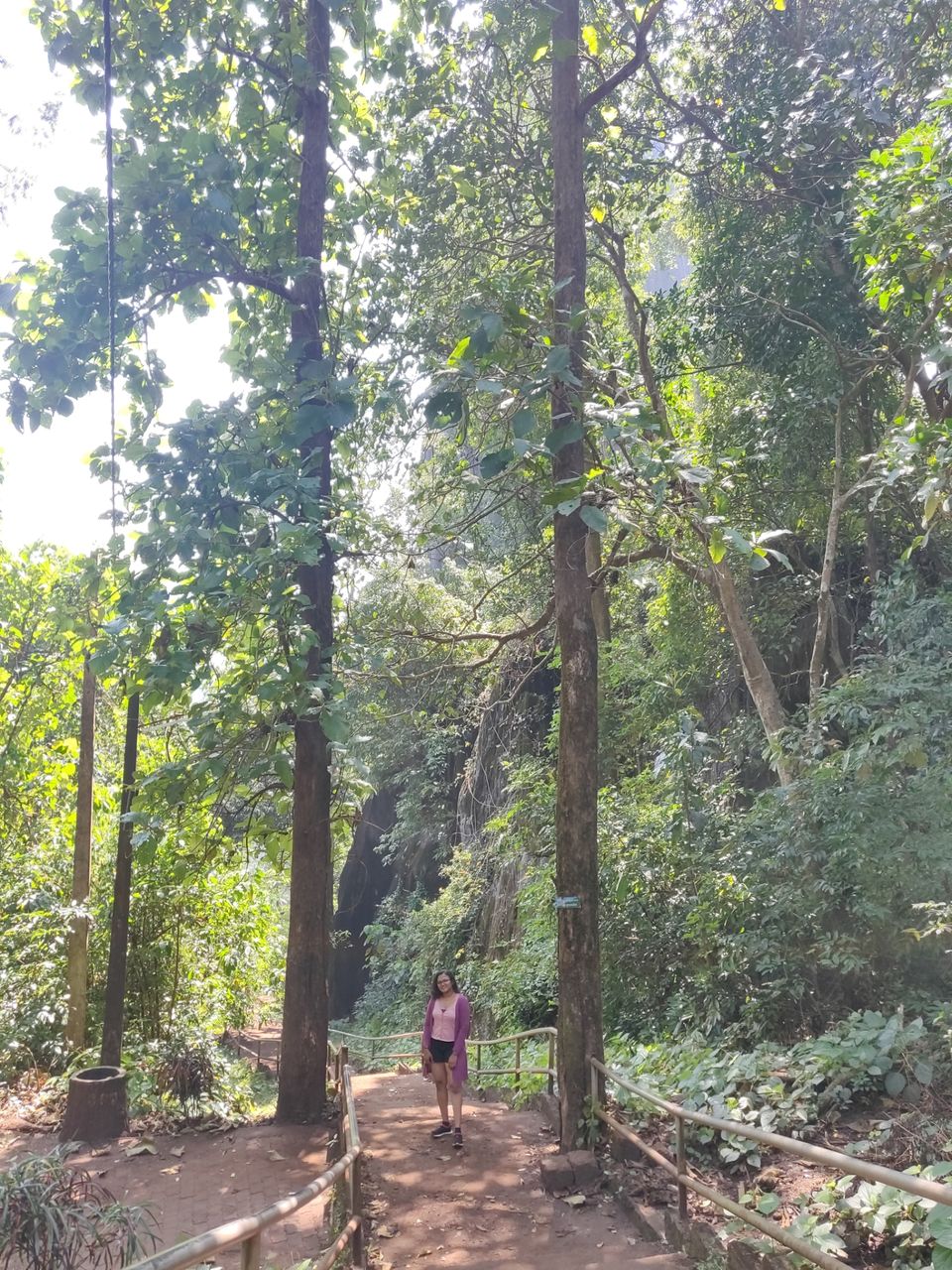 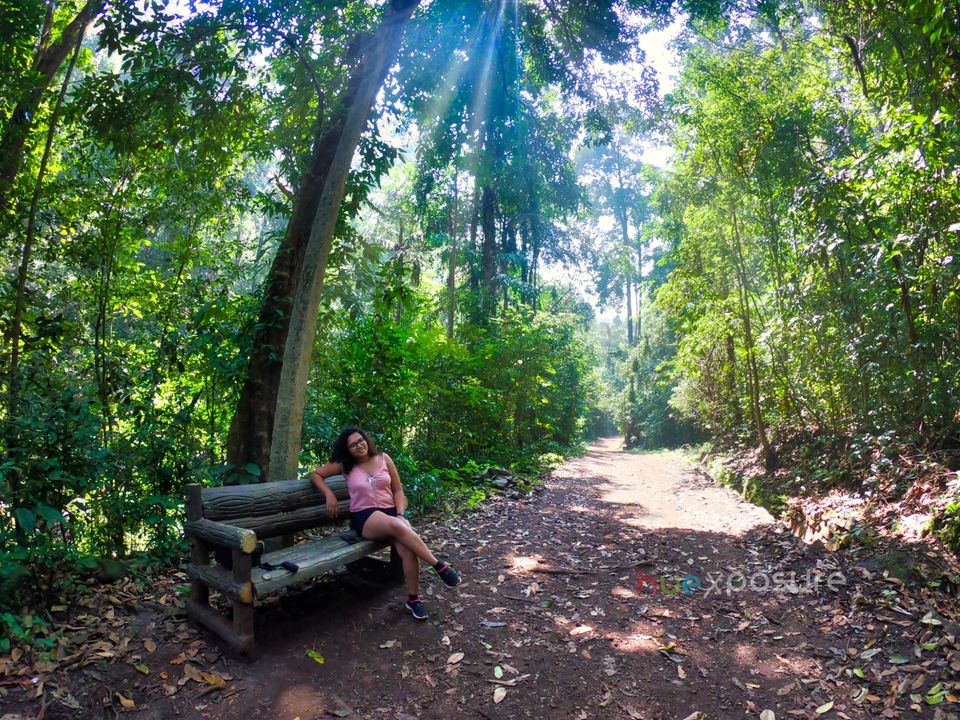 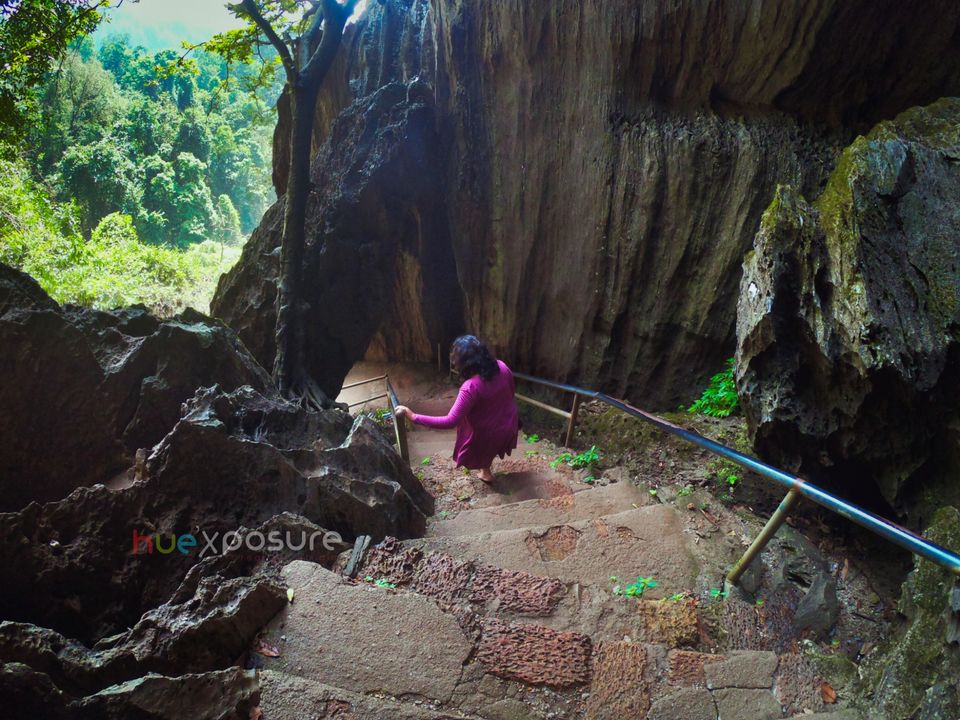