Apart from all the previous treks that I've done, this was a bit different. This time instead of acknowledging sunrise I chased a sunset. This was my first sunset in Kolar. Whoever has watched the movie KGF would for sure have heard this name.
I had been deciding to visit Antharagange since my last semester, nevertheless I visited this place last week.
We started our trip at around 3:45 PM from my place. I was accompanied by a friend of mine. The distance between my place and Antharagange Hills was 82 kms to be exact. As Bangalore is always prone to traffic it took us too long but later as we reached the city's outskirts ,there was certainly less traffic.
We halted at the toll gate, had some refreshments, switched seats and restarted our ride.A couple of minutes before we reached there the hills were visible and the view was so astounding that I didn't give a single thought of lowering my scooty's acceleration and managed to reach there in just a few minutes. We finally reached there by 5:50 PM , I parked the scooty took a parking ticket and straight away started running towards the hill. Initially it had some 150 steps and after completing those steps the actual trek began.
The trek was not that tough as it was in Savandurga . We managed to reach there by 6:15 PM and luckily didn't miss the sunset. We settled on a rock out there and started taking pictures of the sunset. We sat there for around half an hour, it was complete silence out there,in the meantime everything seemed to be in peace with nature.Birds, squirrels ,monkeys each and every living species seemed to enjoy their habitat.
We then started trekking our way back to the bottom of the hill.It was getting darker and darker as we were paving our way through the steep rocks.I even slipped at some point but by some good luck there was a huge heap of dry leaves so it didn't hurt much. I then turned on my phone's flashlight as the visibility over the hill was very low but the one thing that I will always reminisce was that Kolar was looking more and more prettier due to the citylights. Then we reached at the hill's temple took some photos there and we had the last 150 steps to cover up. We reached at the bottom by 7:25 PM.
At last the trek was over and we were on our way back home.Here are some of the pictures we captured ⬇️⬇️⬇️⬇️⬇️ 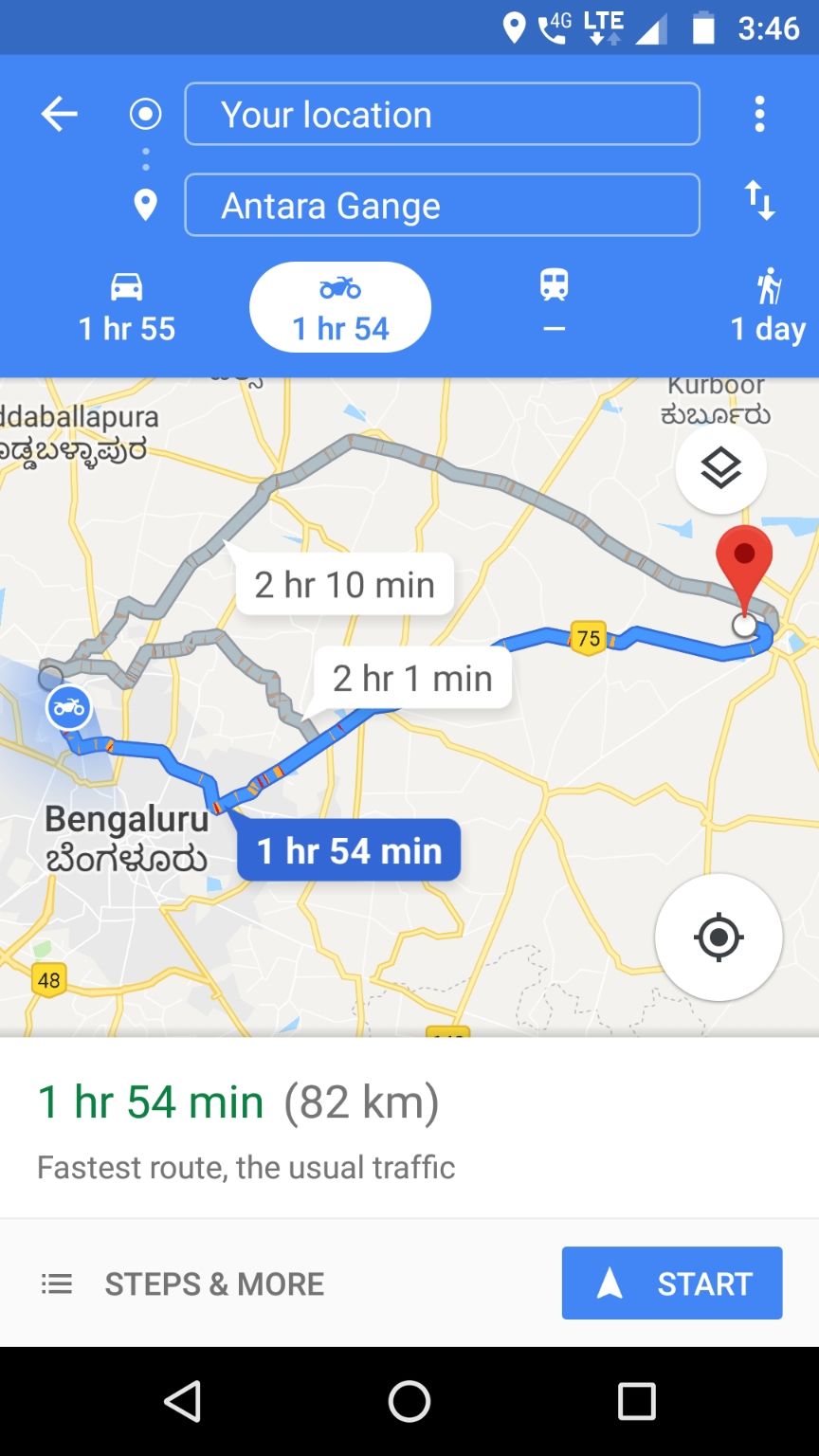 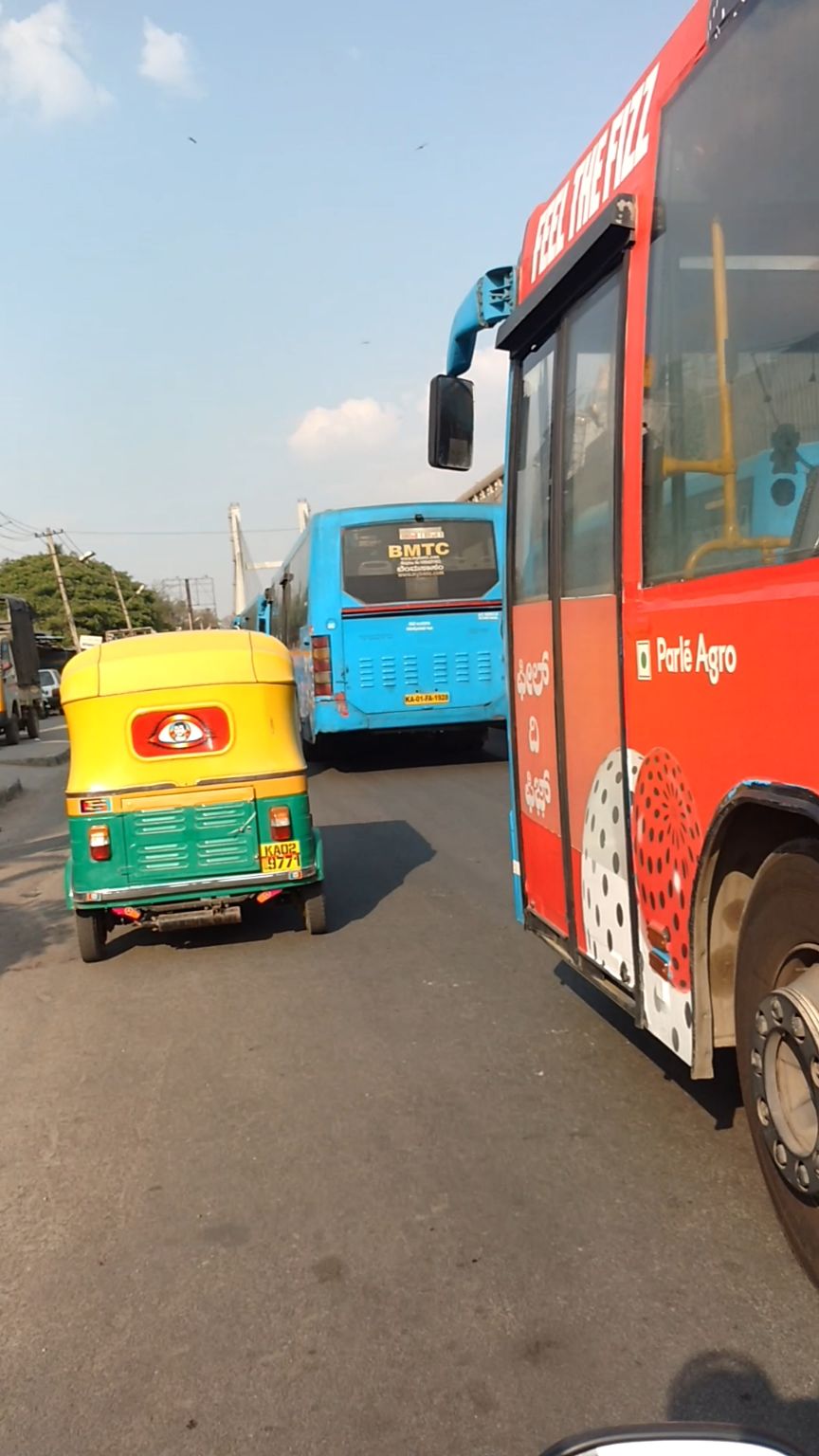 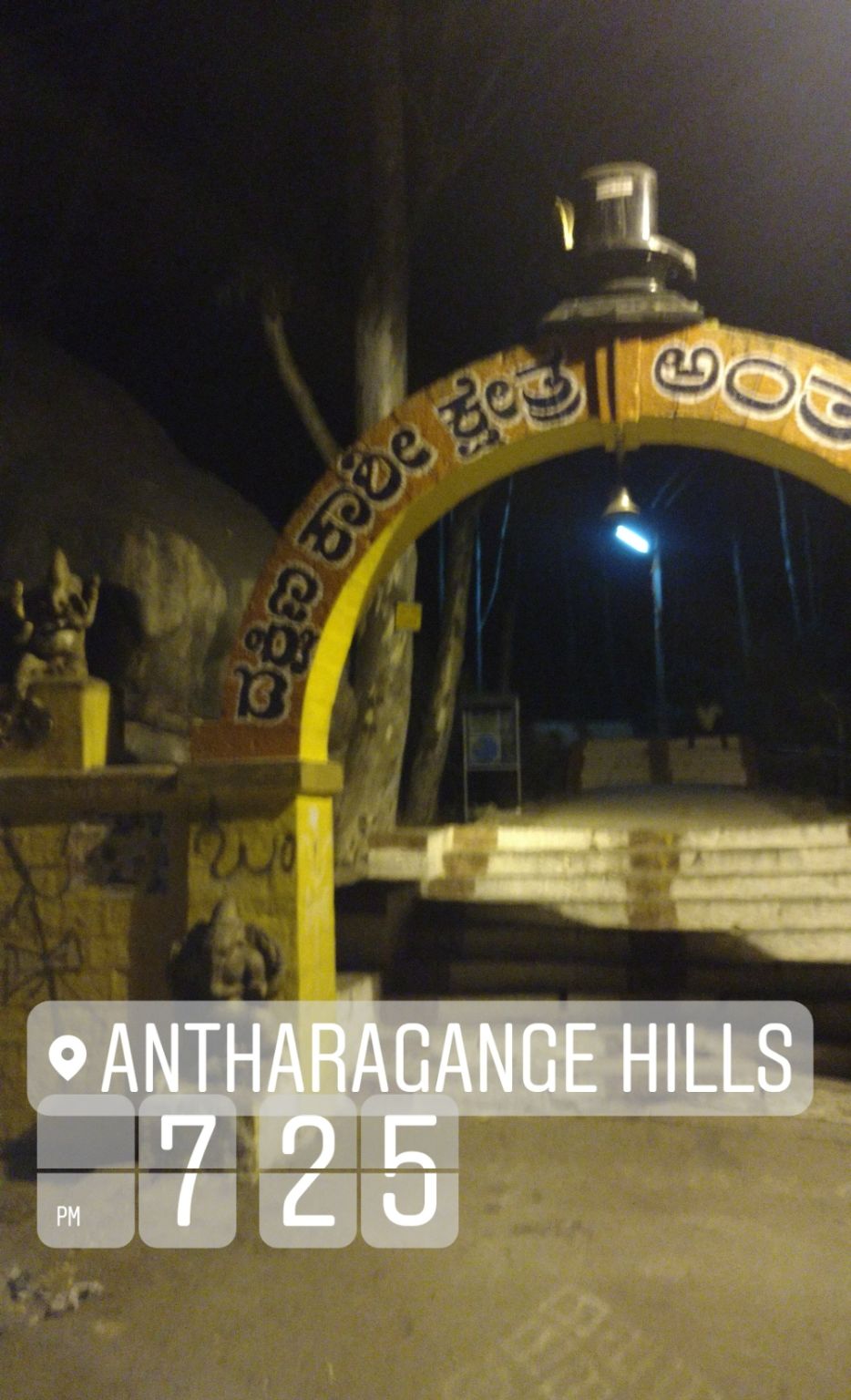 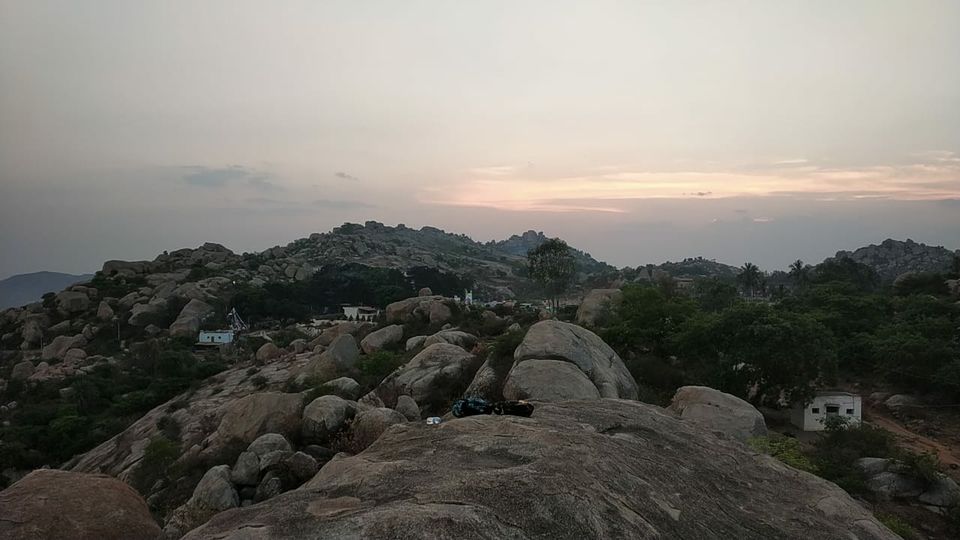 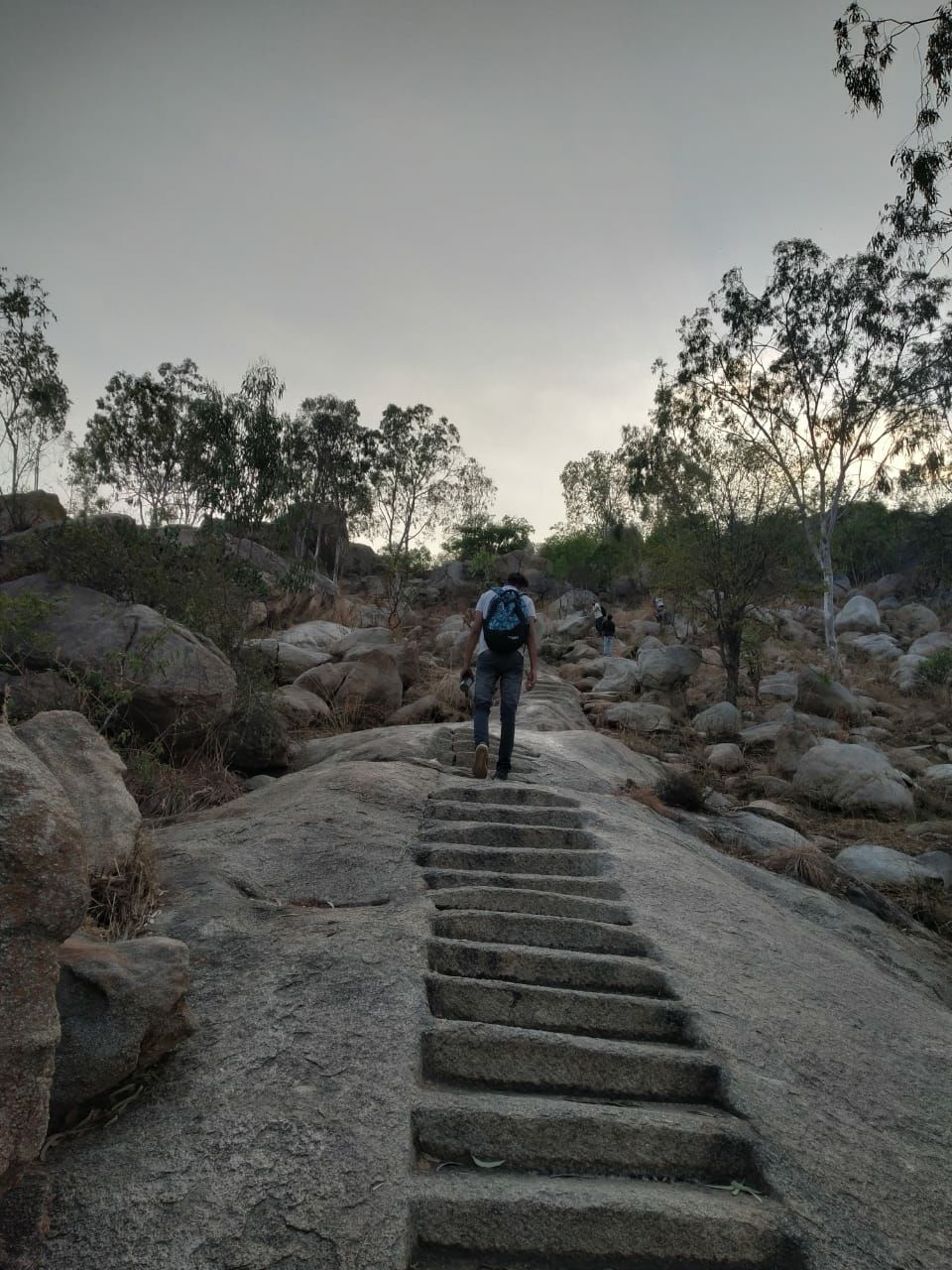 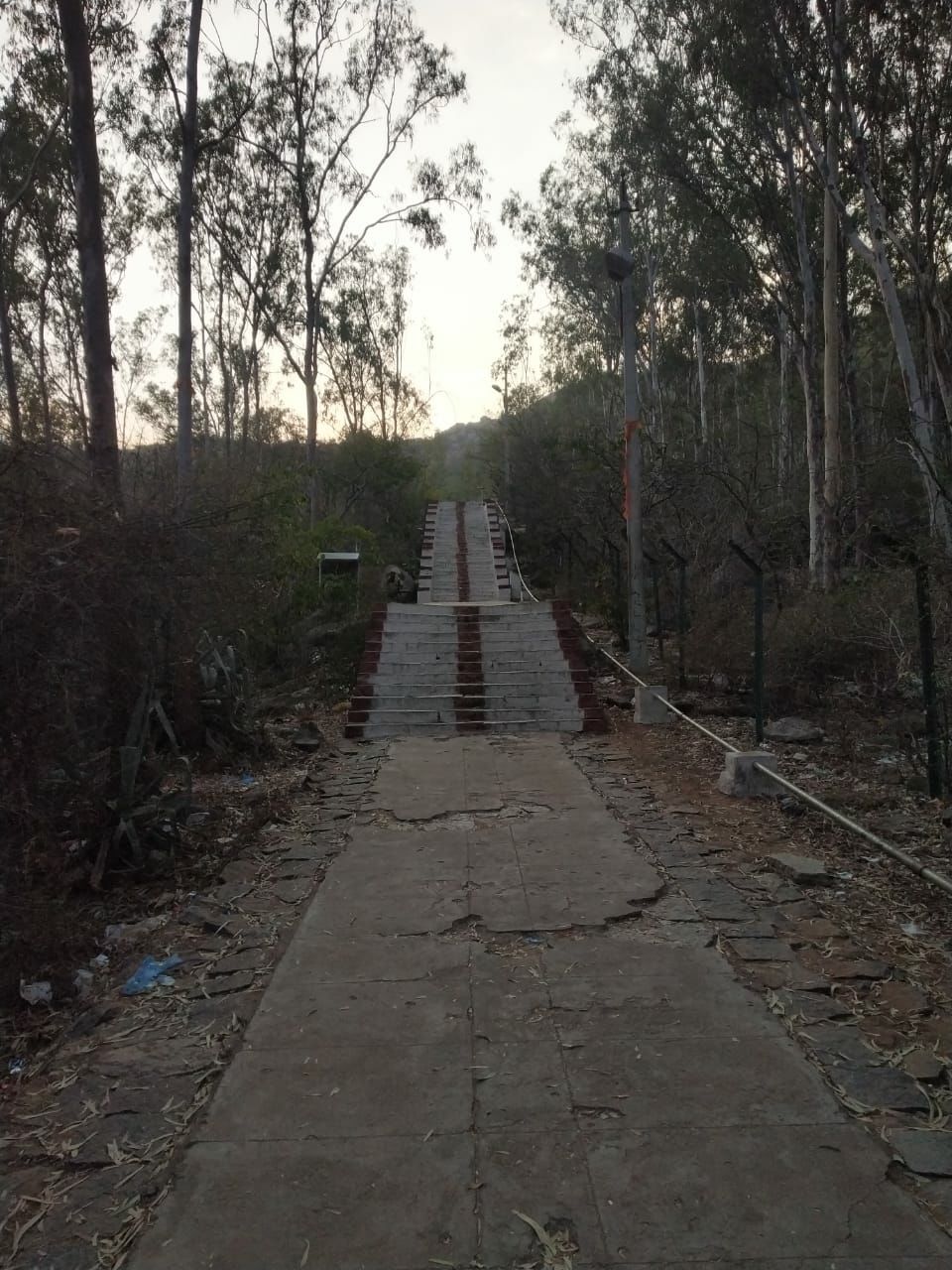 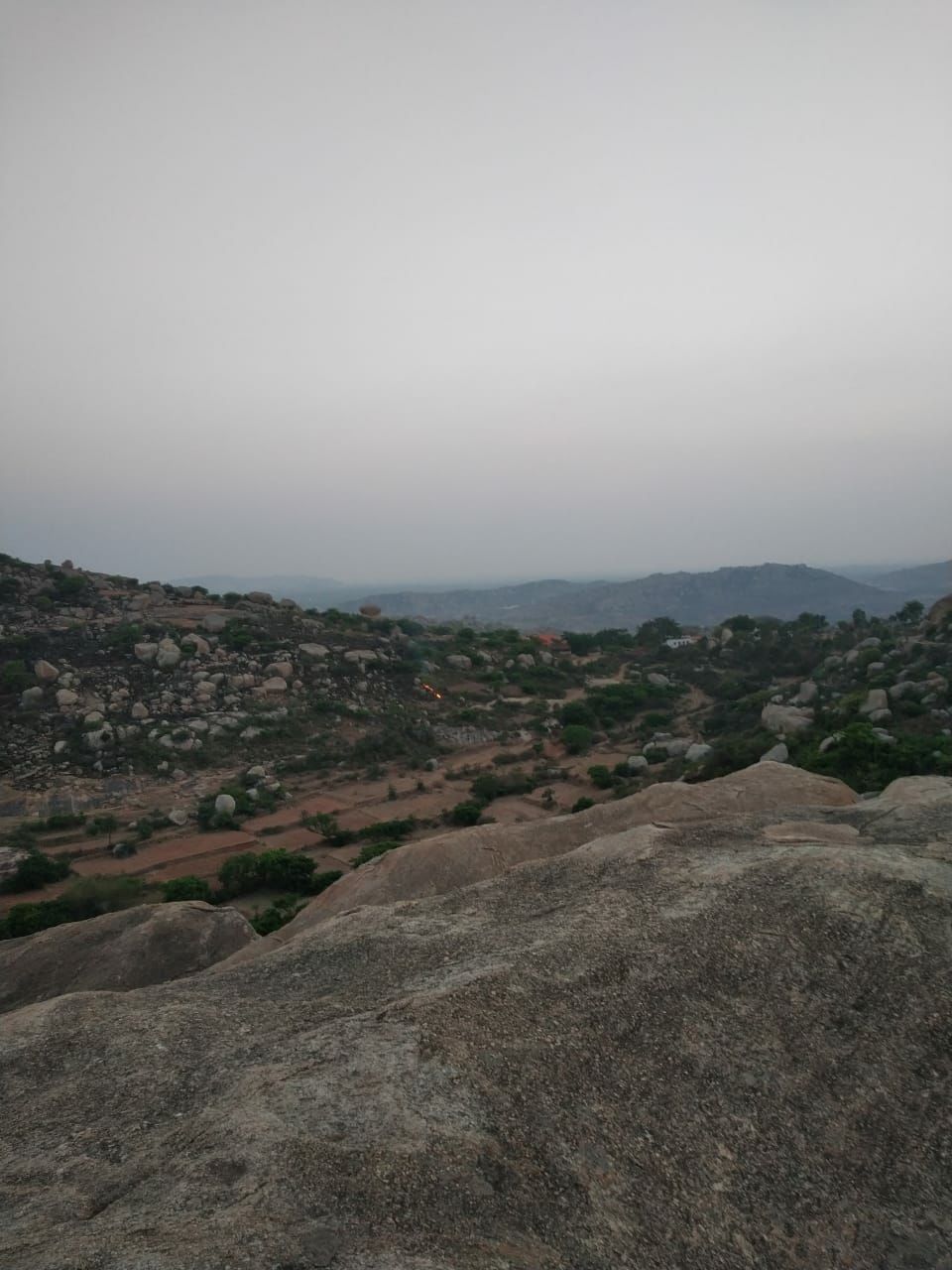 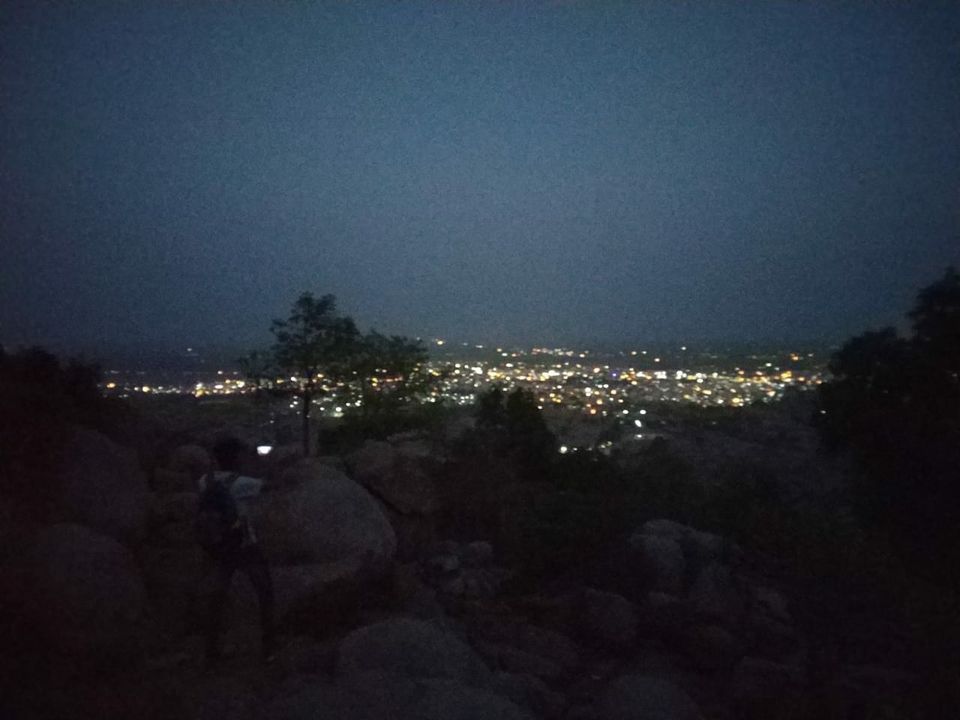 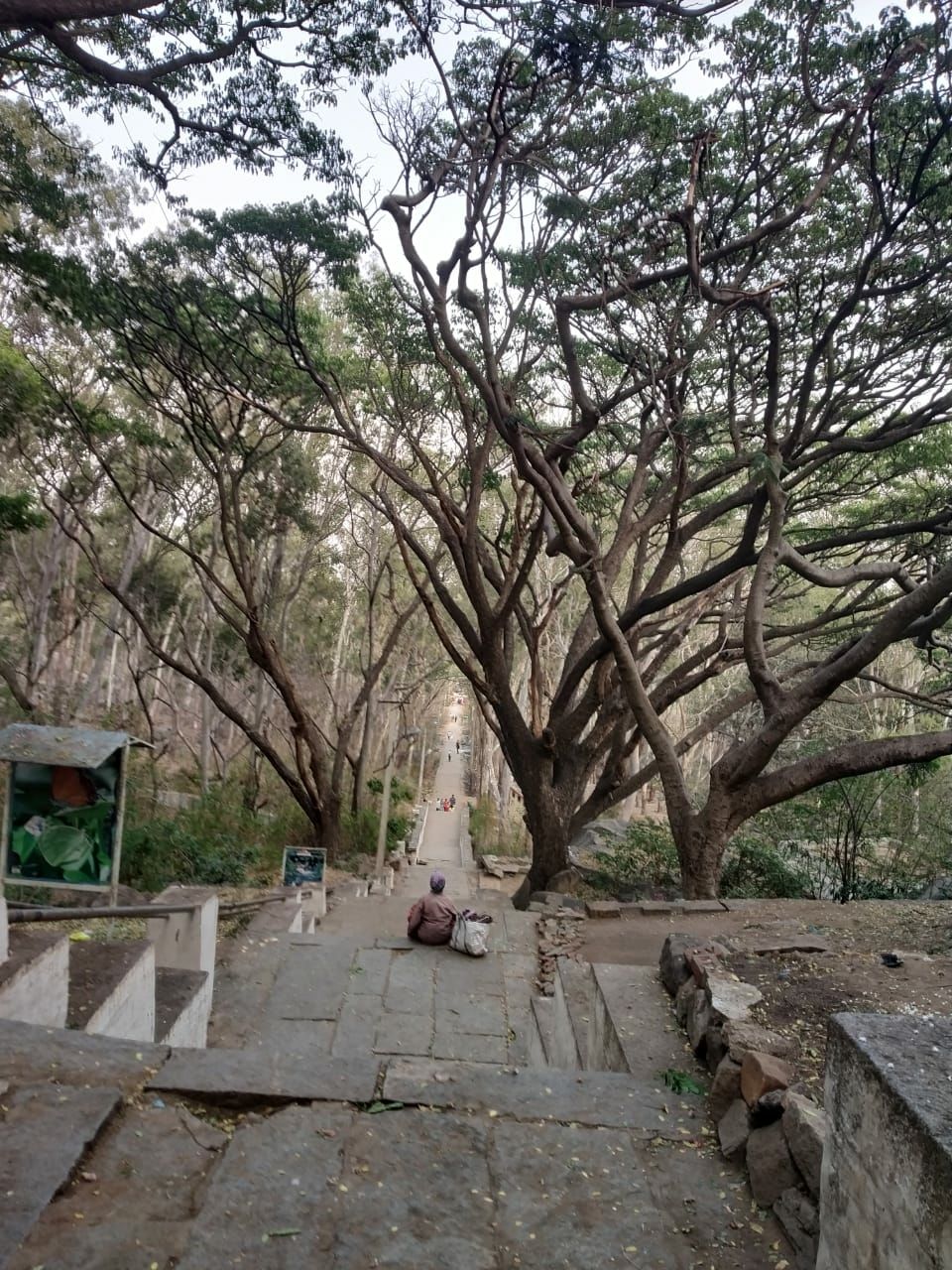 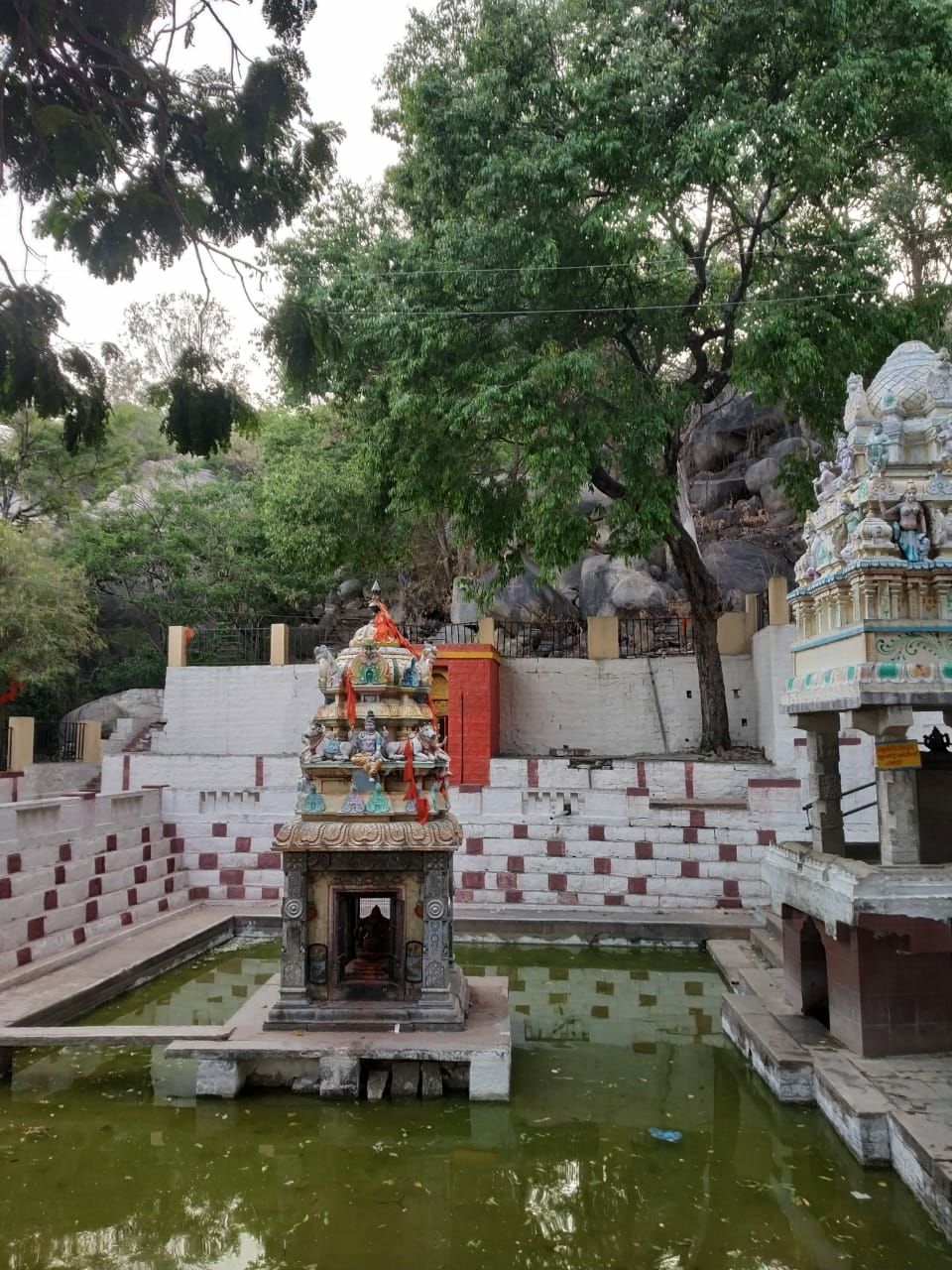