Kerala Travel GuideKerala TripsPlanning To Volunteer While Travelling? 10 Things To Consider Before Taking The Plunge

Planning To Volunteer While Travelling? 10 Things To Consider Before Taking The Plunge 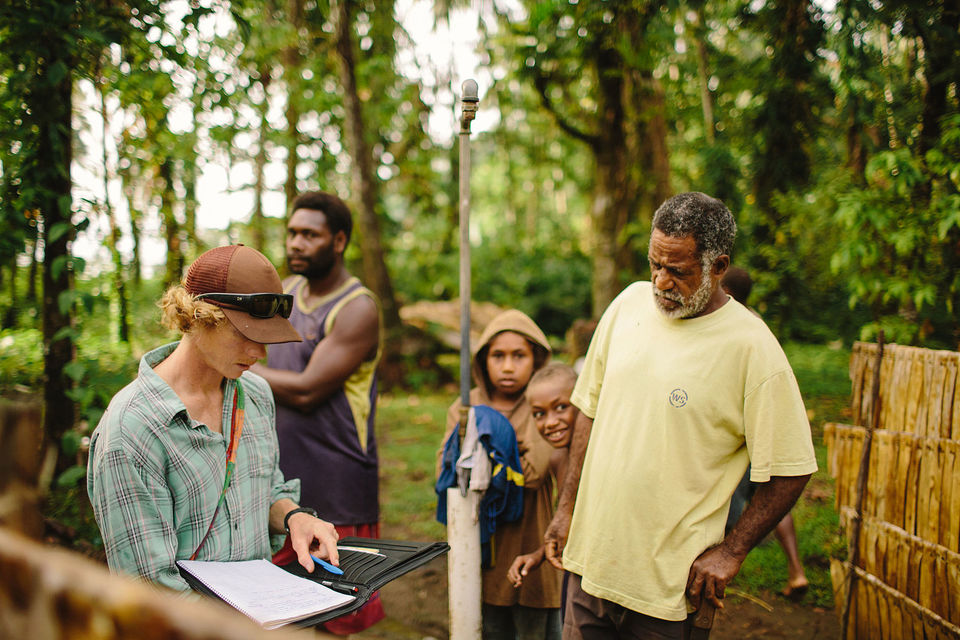 Following the floods in Kerala, I recently wrote here about how tourists can help in disaster affected states. This method of travelling is known as volunteer-tourism or voluntourism, and it is catching on across the world with more and more travellers wanting to make a positive impact in the world. However, like I mentioned in my previous article, it is not as simple as it sounds and there are a lot of factors to be considered before you travel to volunteer at another destination (whether in your home country or abroad).

I wanted to pen down a few of the pointers I've noticed on my own travels and through research to help you guys understand this method better in order to actually make a positive change and avoid worsening the situation.

The problems with voluntourism

As much as volunteer tourism has become the buzzword in the travel community, it has also come under heavy criticism.

Most volunteers bring few relevant skills to their volunteer site as they are not professionals in the fields they volunteer in. And since most of such tourism is still conducted by organisations not individuals, these volunteers are not required to commit to long-term involvement. They usually take part in projects that last a few weeks and then head back home. Besides, catering to volunteers and their needs also sometimes takes away precious resources that could've been used to alleviate the condition of the place/people/wildlife where the activity is taking place.

In order to avoid such issues, here are a few things you should know and keep in mind before taking up volunteer work while travelling.

1. Know the difference between volunteering and voluntourism

This is often a major point of confusion for people. Volunteering is primarily focused on the people/communities/places that need help and the people who come on board are skilled workers who offer their services for an extended period of time. Volunteer programmes are usually conducted by international/national organisations of repute such as the UNICEF, World Vision etc, that aim at elevating some problem or other.

Voluntourism on the other hand is focused on the experience of the traveller or tourist more than the actual problem. It should be noted that this is not always the case, but mostly. Voluntourism programmes are conducted by NGOs or private companies that provide potential volunteers with short-term placements coupled with vacation excursions. Usually, voluntourism companies allow anyone to volunteer, not necessarily requiring participants to pass background checks or having prior knowledge of the work or the destination.

Continuing from the previous point, voluntourism can seem really vain when you look at it from this perspective. But that doesn't mean that all voluntourism organisations lack humanitarian focus. For example a number of small NGOs in India are working to spread environmental awareness and clean up trash from tourist places. Such organisations are a good place to start because they require very basic skill sets and actually end up making a difference.

A few hours online can help you discover many such organisations and projects that are working to make real impact. It is best to avoid places that offer short-term work in orphanages or poverty-stricken areas, because a few days or even a few weeks doesn't make enough of a difference and research has shown that people in such areas tend to get attached to the volunteers and then face abandonment issues once the volunteer leaves.

3. Think about whether you want to go at it solo

I recently got in touch with a traveller who is taking a bi-cycle tour around the Himalayas to spread awareness about the hazards of using plastic and how to reduce its consumption. He took it upon himself to do this. A brave initiative, but one that took months of planning, discussions with his colleagues and seniors, several permissions, and so much more for him to make this a reality.

While there is definitely something to achieving a task single-handedly, it requires enormous amounts of effort and planning – something that is not always possible for working professionals to accomplish all the time. In my personal opinion, it is better to work with an organisation on an issue as that helps increase the effectiveness than if you were doing it all by yourself. Also, if someone has been doing this for a while, they have more experience and a better grasp of the ground reality than you and are better equipped to handle the situation of it goes awry.

4. Choose an area of work where you can put your existing skill set to use

Unlike the popular perception in the media, voluntourism can happen in a lot of ways. Right now, the world view of volunteer tourism is very limited. Only a few areas such as illiteracy, poverty, and disease are targeted. However, in addition to these, there are so many other areas where help is needed. As mentioned above, not everyone possesses the skills to teach or provide medical treatment, but a number of people can help out in environmental causes or in providing food and amenities in disaster struck areas.

Before you sign up for any volunteer work while travelling, take a long hard look at your skill set. If you're a nurse or paramedic by profession, you might be able to help where medical aid is needed. But if you're a 9-to-5er who knows how to swim, you could help out during a trash-cleaning drive in the ocean/river.

5. Think about the long-term effects of what you're doing

Before taking up any volunteer activity while travelling, think about the long term impact. If you're planning to spend a week in a remote village teaching children, think about how it can affect them mentally and physically; think about whether that small a time will have any real impact on those kids other than causing them to get attached; think about how many resources you'll end up using in return for the service you're providing. All of these questions can help you make a more informed decision.

6. Think about how the costs will add up for you

Travelling is not the least expensive thing in the world. When you add volunteering to it, costs might instantly add up for you. Volunteering almost always amounts to extra time being spent in a place than if you were just travelling. This means accounting for extra expenses on accommodation, food, and transportation. In addition to this, a number of volunteer organisations also charge a fee for allowing you to work with them. You need to be careful here as a lot of them also turn out to be scammers.

If you want to go easy on your pocket, look for organisations that don't charge you for offering your services! Also, it helps to plan your trip around the volunteering opportunity. This way you save up on both time and money.

It is important to understand that the purpose behind volunteering is to improve the existing condition of a place or a community. You should therefore keep in mind to try and not indulge in behaviour that could worsen the situation. Also, it is important to discuss your responsibilities with your programme coordinator/organisation before you start working so that you are clear about exactly what is expected of you and how much of an impact you can make.

8. Understand that it is not going to be easy

A lot of people who go into voluntourism programmes are taken aback by the severity of the situation. There's often a lot of stress involved in addition to cultural shock, especially if a person is going to a setting which is very different from what he is normally used to. Volunteering while travelling can be much more taxing than travelling alone. You're not doing it for leisure or pleasure, it is actual work and requires you to be on your toes most of the time. Many a times people forget to account for this fact.

9. Think about the other ways you can help in

In the age of technology, you don't always need to give your physical presence and time in order to make an impact. If you're unsure of whether you'll be able to help out in a particular situation, think of alternative ways to help. You can maybe donate money to the organisation working on ground (after proper research that is) or you could help by spreading awareness about the initiative on social media.

That is not to say that you shouldn't go ahead and volunteer. But like mentioned in the points above, you need to weigh the pros and cons of your actions and see how much of an impact they're really making. For example during the Kerala floods, if everyone just decided to head out to the state to offer their help in person, it would have been utter chaos. At a time like this monetary donations, as well as that of other goods was as important as on-ground help.

10. Consider volunteering in your home town

Every city and country has its issues and most people are best aware of the issues affecting the place where they live. Consider starting out by helping your own home. Participate in clean-up and plantation drives, organise awareness drives, volunteer with local NGOs. All of this also helps you further build your skill set and makes you more equipped to handle situations elsewhere.

The topic of voluntourism is still very controversial and needs massive development in India. If you've had such experiences or feel that I've missed something out in this article, please share your thoughts in the comments or write about it on Tripoto so that other readers can also benefit.