20 Things You Will Only Understand If You Studied In Pune

1. Everyone has to go to the Khadakwasla dam to chill the f**k out. No one knows why. 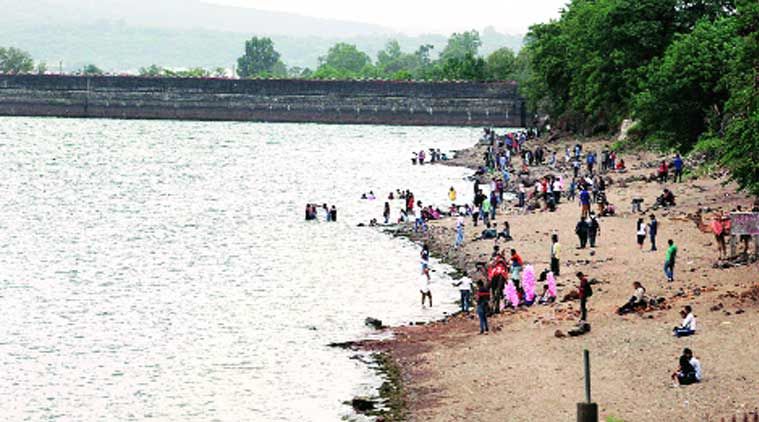 2. Cafe Durga outside MIT Kothrud is the only real Durga. The rest are all fake. 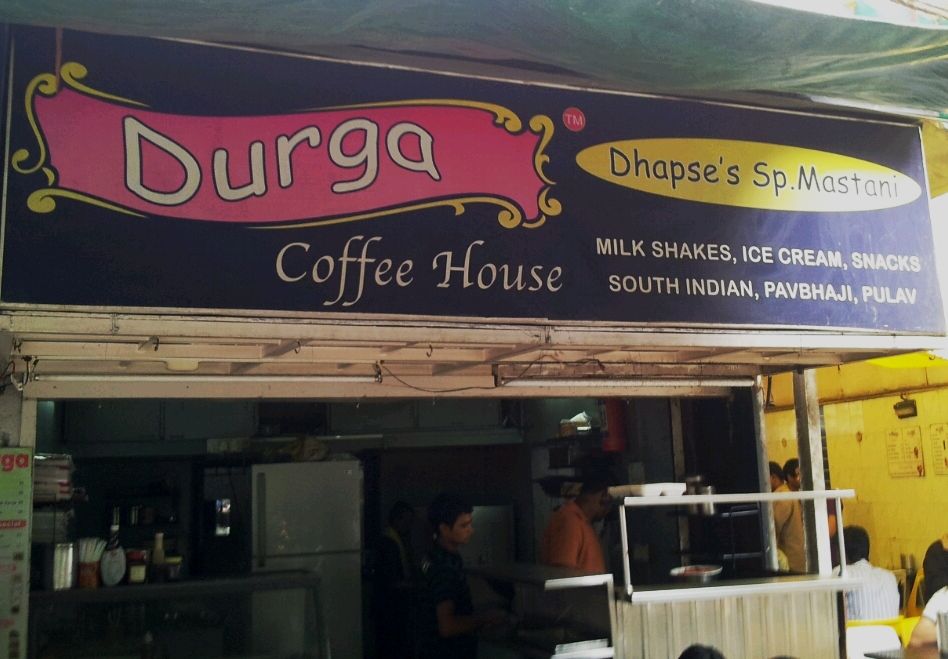 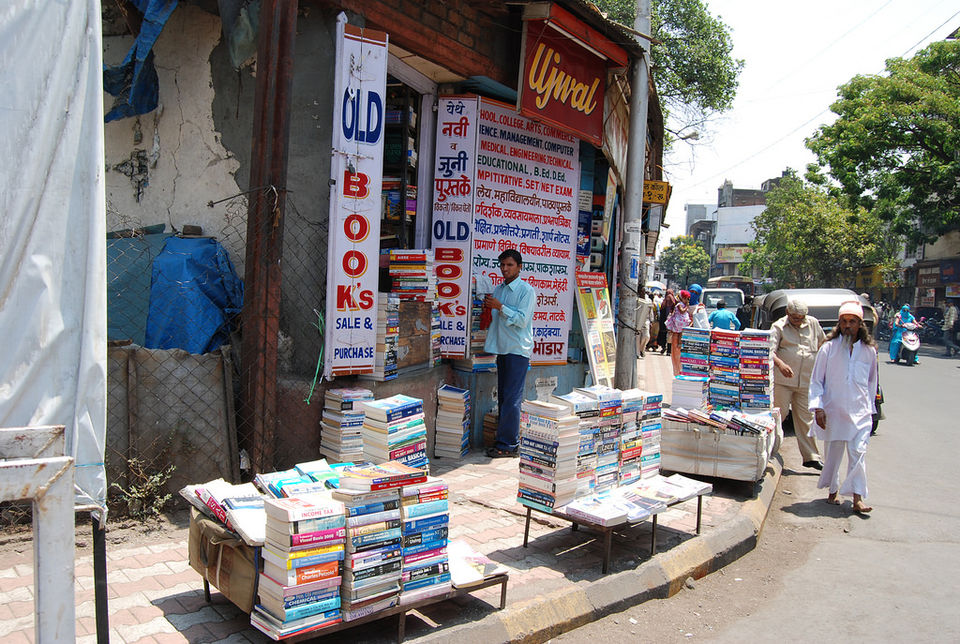 4. It’s not written anywhere, but Tilak Bridge forbids entry to two wheelers. If you do take your bike there, you’d be caught by the traffic police 9 out of 10 times. 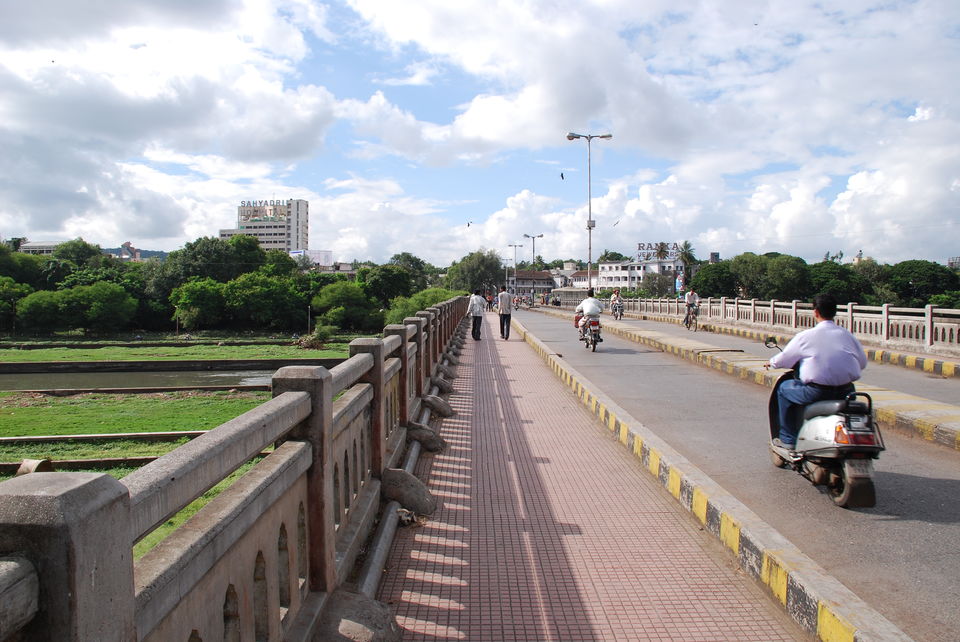 5. If you’re craving for poha-chai at 4 in the morning, Nal Stop at Karve Road is the only saviour. 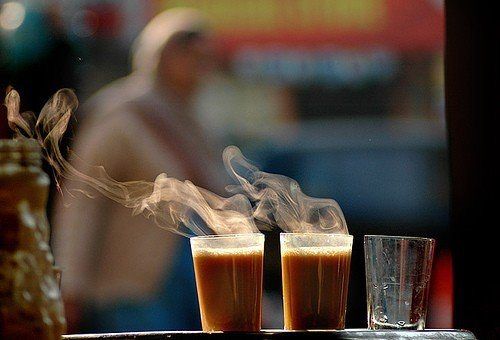 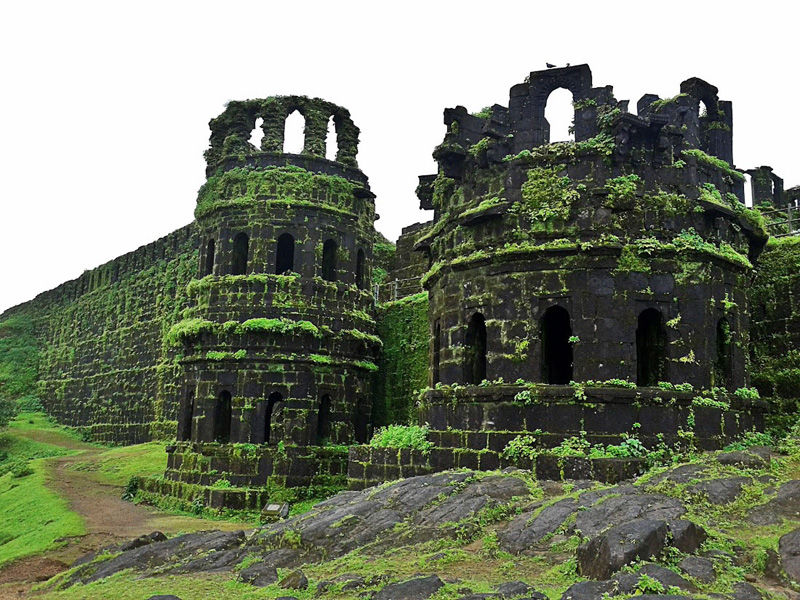 7. The only authentic Parsi cafe in the city is Cafe Vohuman. Not Cafe Good Luck.

Credits: This Is Sheena 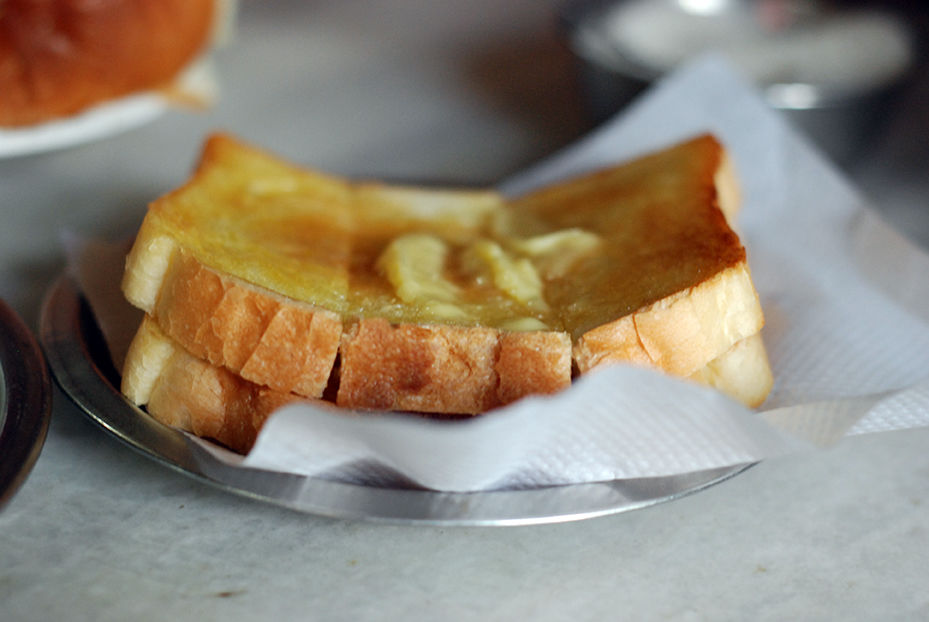 8. The first date with your beloved has to happen at Koregaon Park. 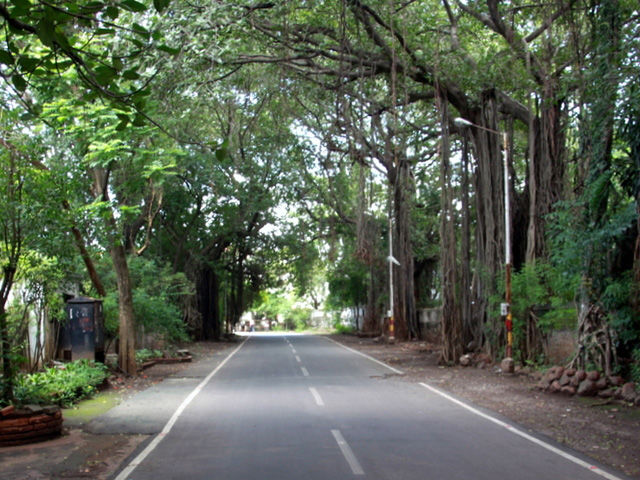 9. Hotel Vaishali is the best restaurant in the city. Period. 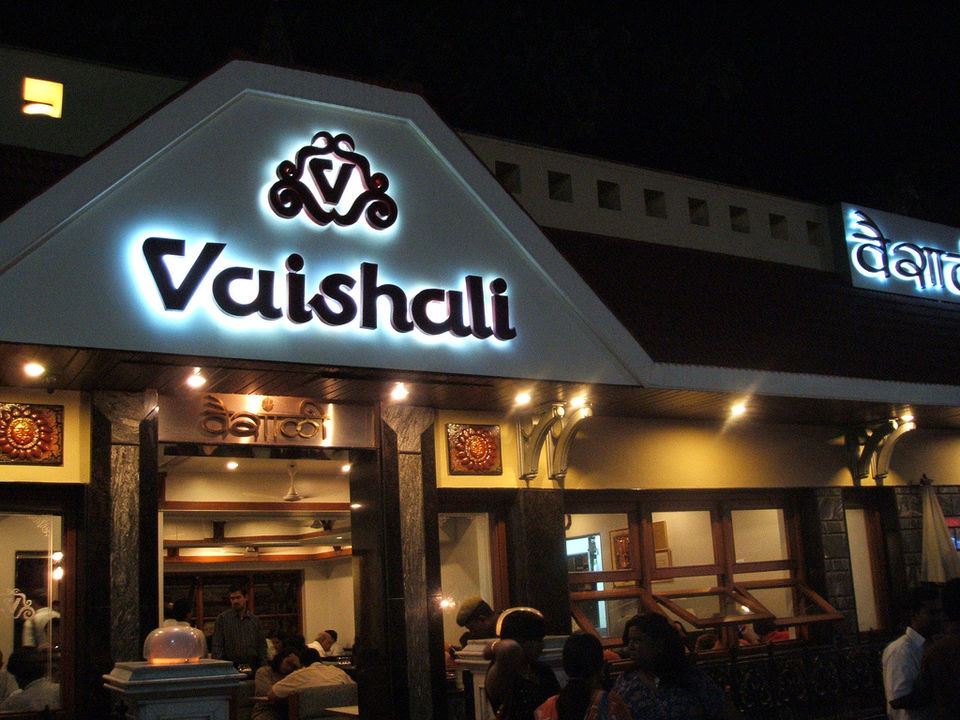 10. Craving egg bhurji in the middle of the night? Head to Pune Railway Station. 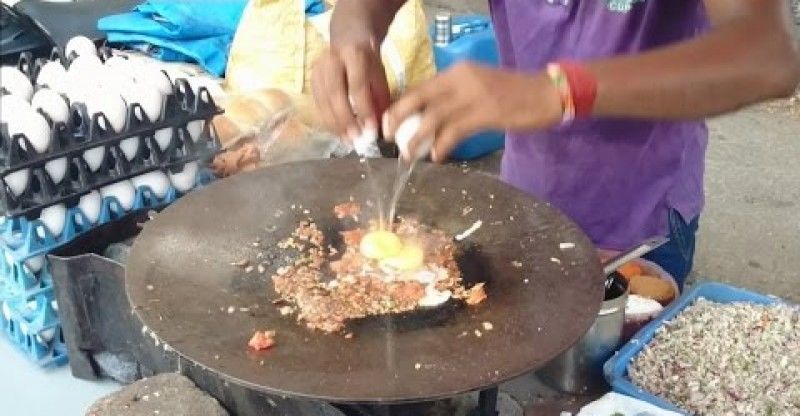 11. The impromptu plans in the dead of the night always end up with the bonfire at Tiger Point, Lonavla. 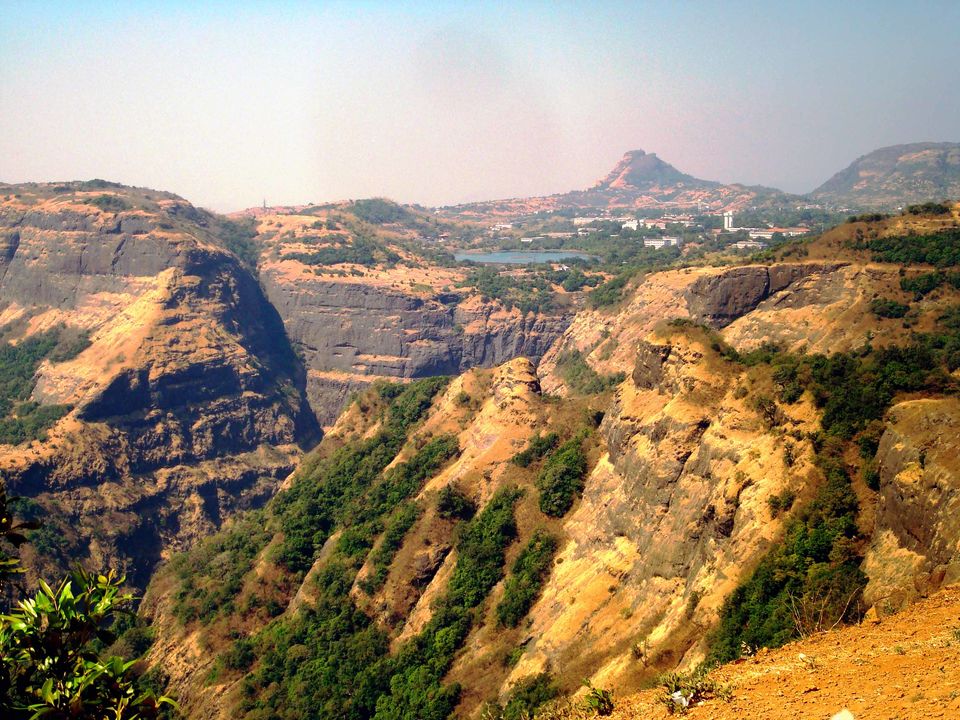 12. If you are still not tired, Aamby Valley is not far away either. 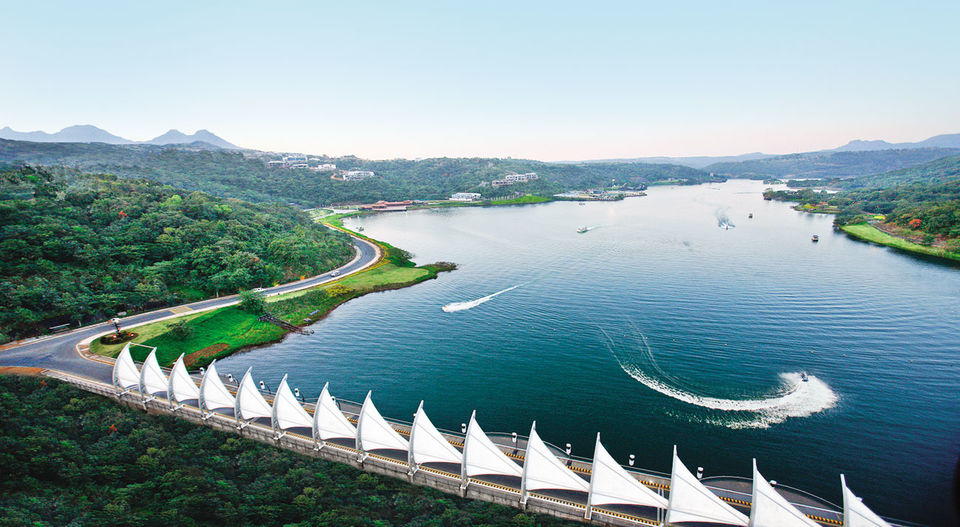 13. You aren’t really a true biker if you haven’t ridden the entire stretch of the Pune-Mumbai expressway. 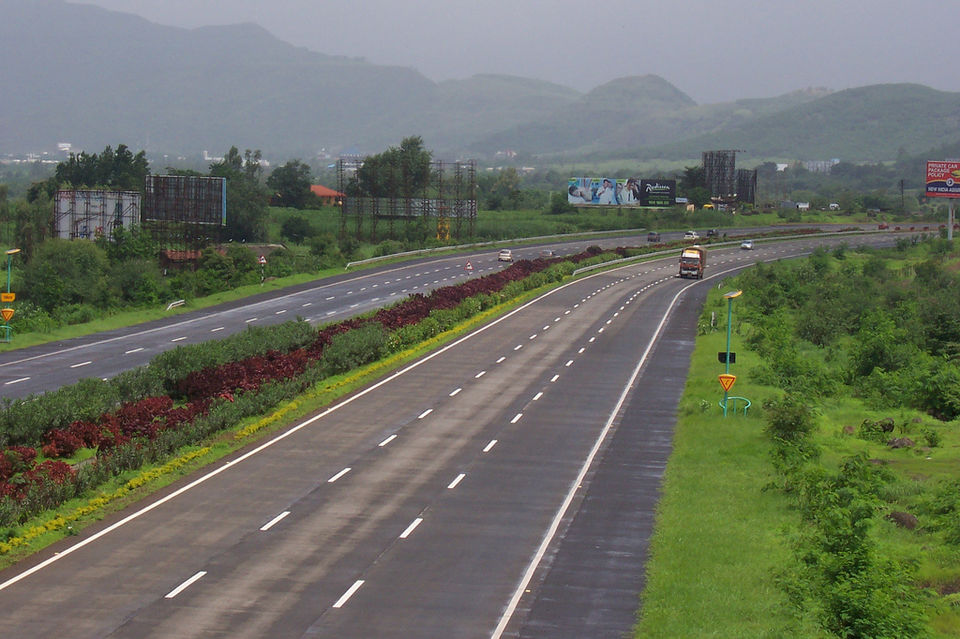 14. You plan a Goa trip with the whole gang at the end of EVERY semester.

15. The best hukkahs are served in the infamous Lebanese shacks of Kondhwa. 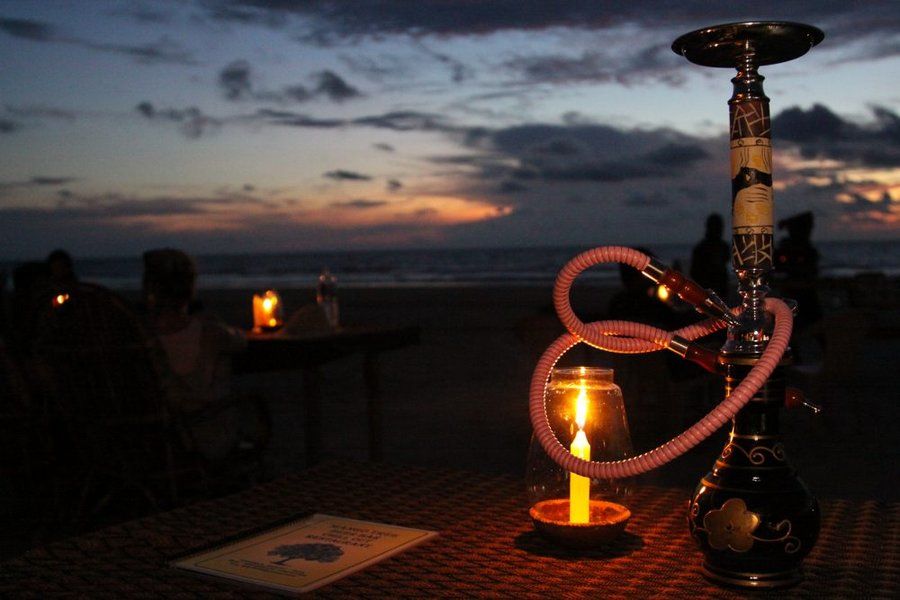 16. You get the best stuff behind Sancheti Hospital in Shivajinagar. 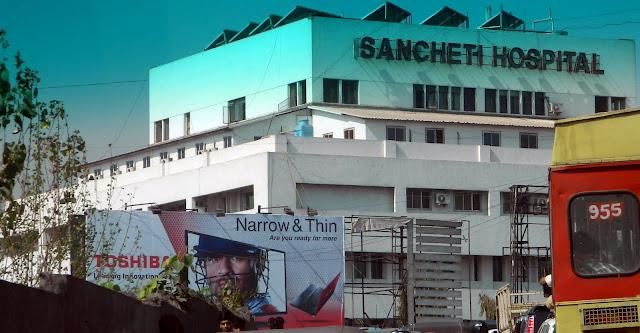 17. You can’t own a bike/car in Pune with a non-Maharashtra number plate even if you have proper temporary permit documents. The local cops will fine you anyway. 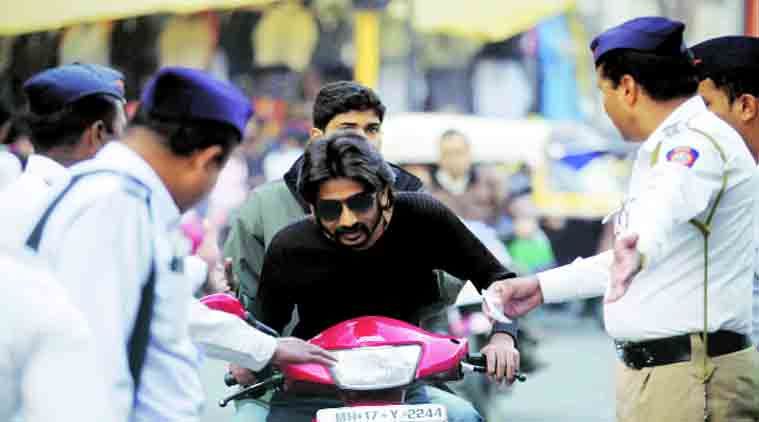 18. Even if you aren’t a pro at it, try to converse with Pune’s autowallas in Marathi only. They won’t rob you blind that way. 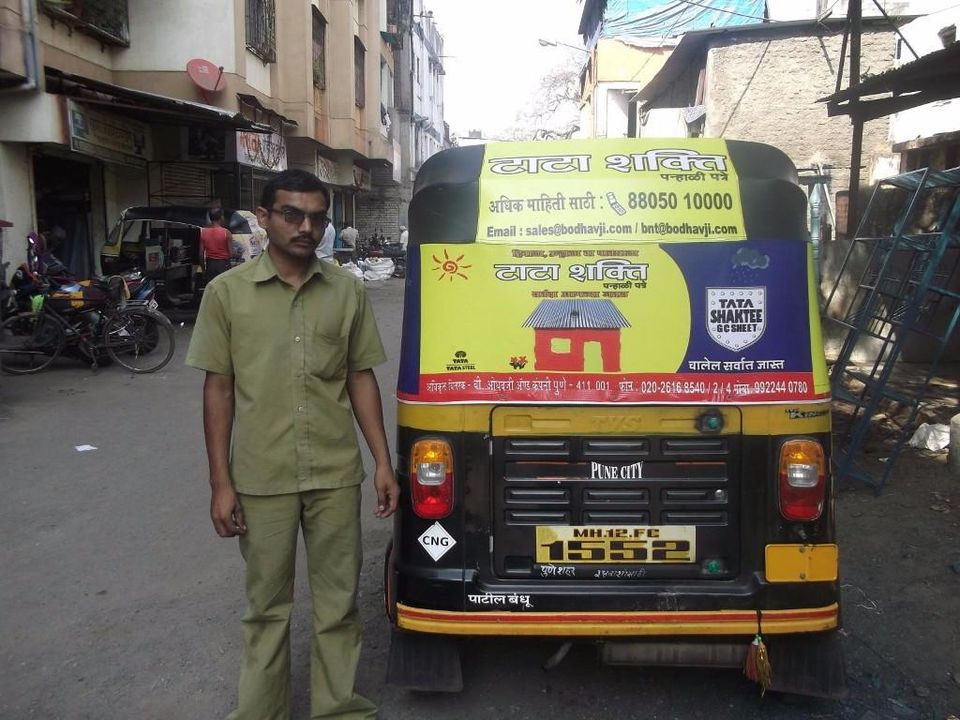 19. You can watch free movies at National Film Archive of India. Although it does require a paid yearly membership, but nobody asks for it when you’re entering. 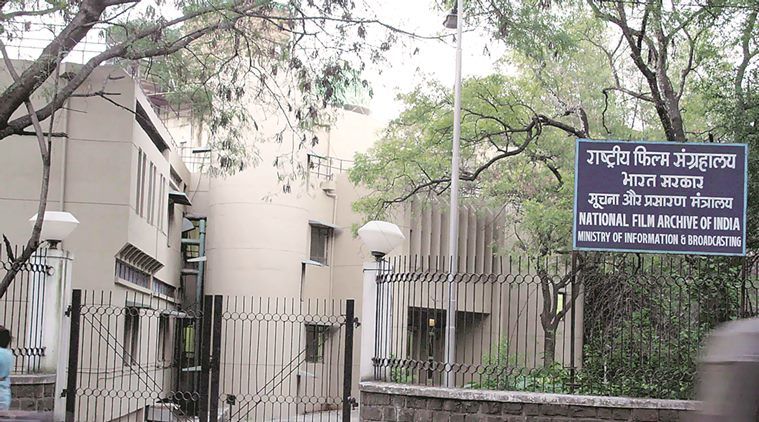 20. If you think Lal Baugcha Raja’s Ganpati celebrations are grand, you haven’t experienced the one at Dagdu Sheth. 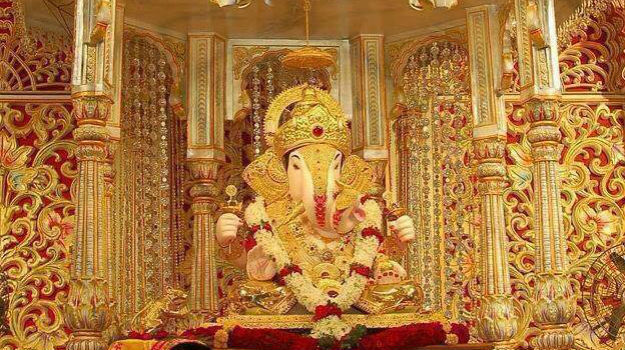 Think I missed a point? Let me know in the comments' section below!