One of the most renound destination in Maharashtra. It has wonderful climate with lots of natural habitat. The cuisine here is authentic with divesity within. My one of the most remembered visit. I just relived the memories of medival maratha sardars. The town is well organized. The accommodation is moderate. The food is spicy. One must try kolhapuri spicies. It is very famous for it's footware industries. 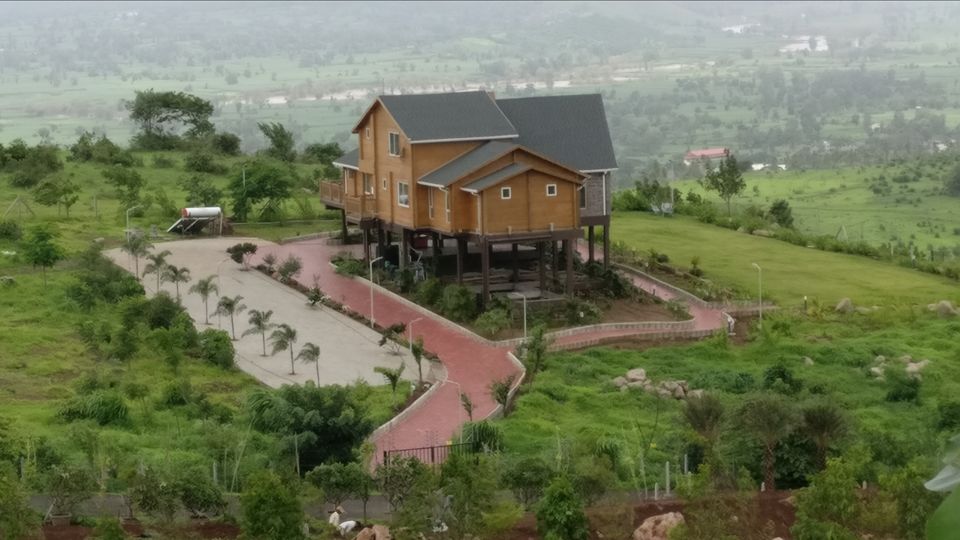 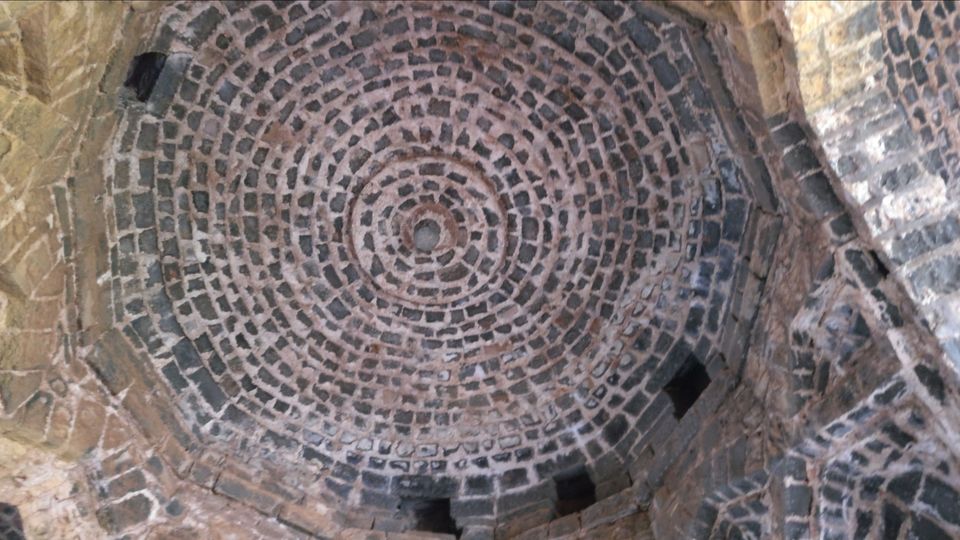 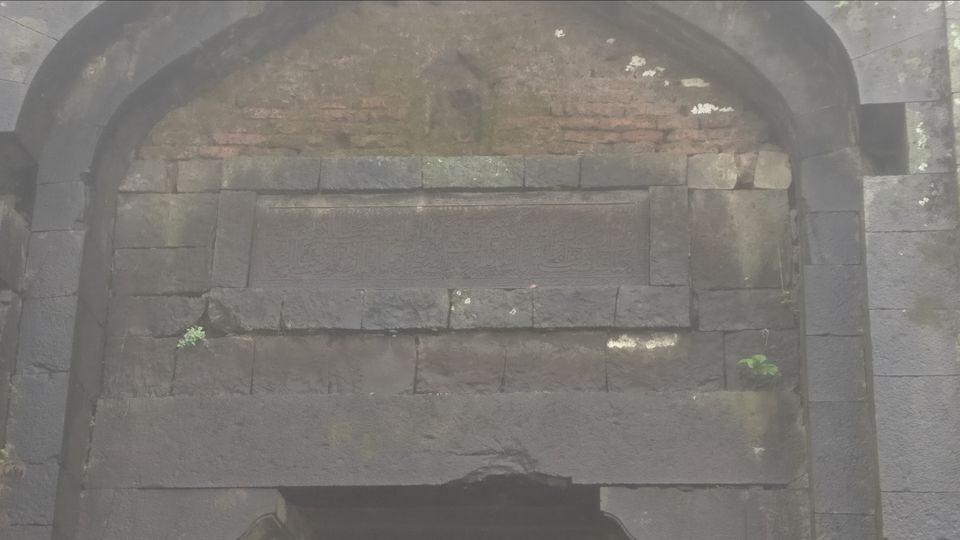 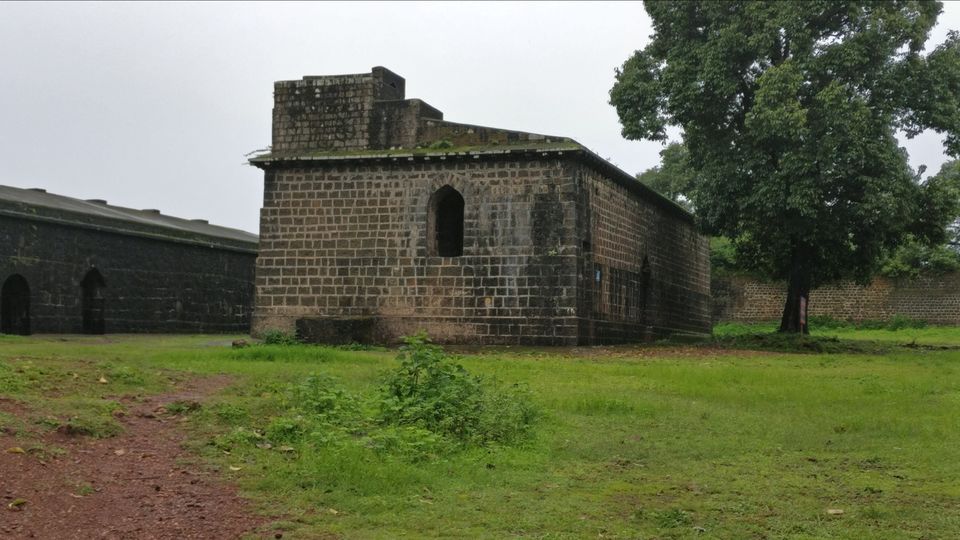 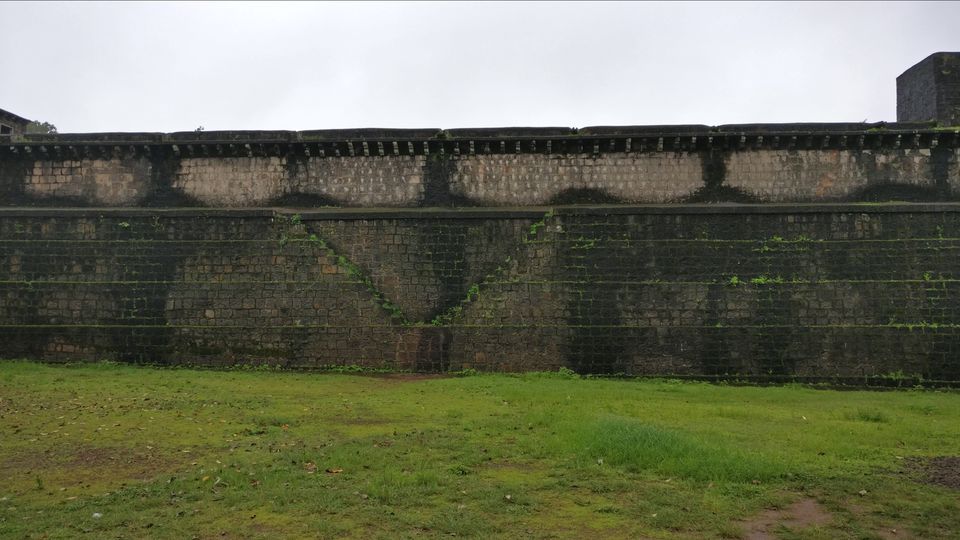 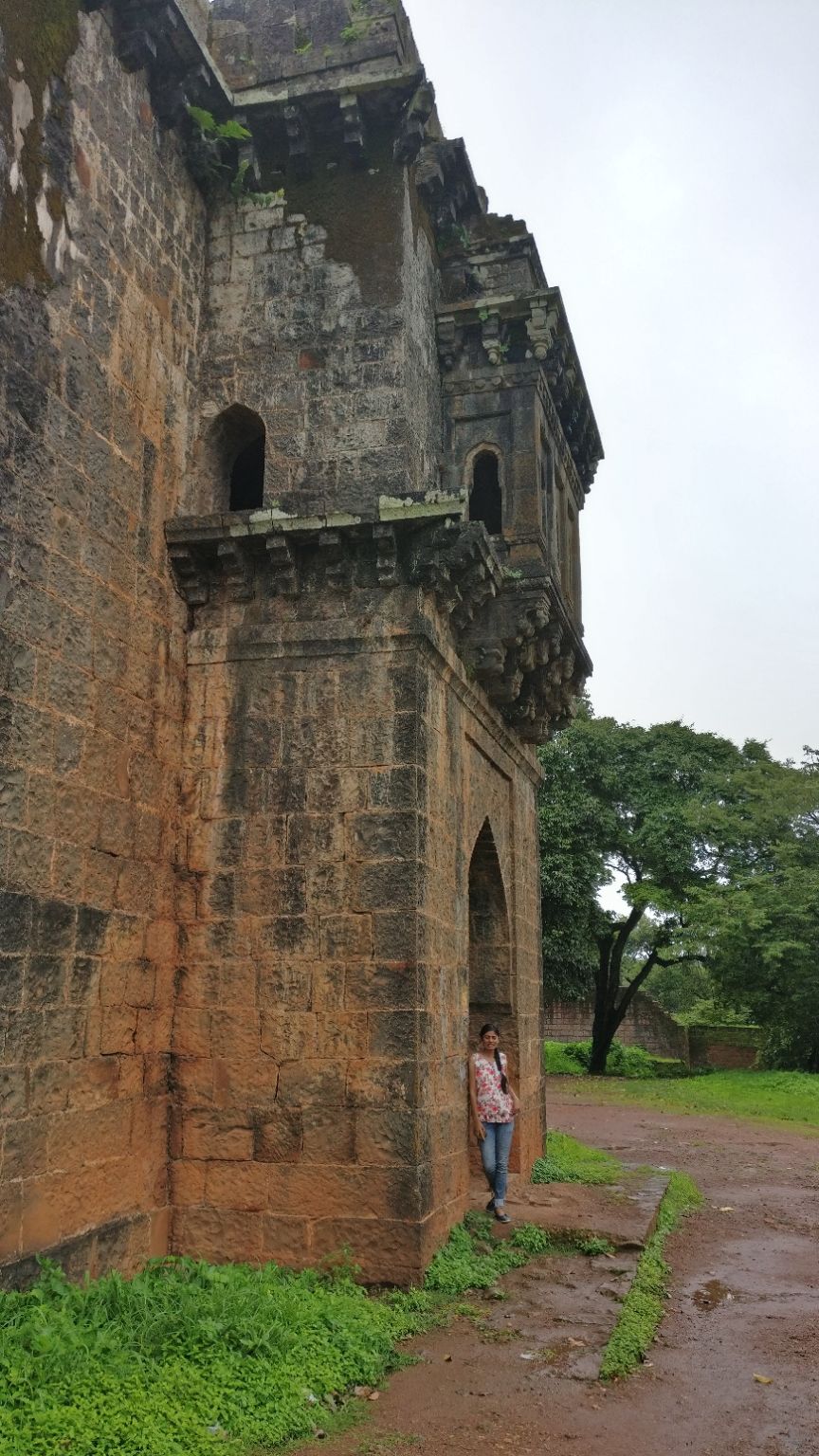 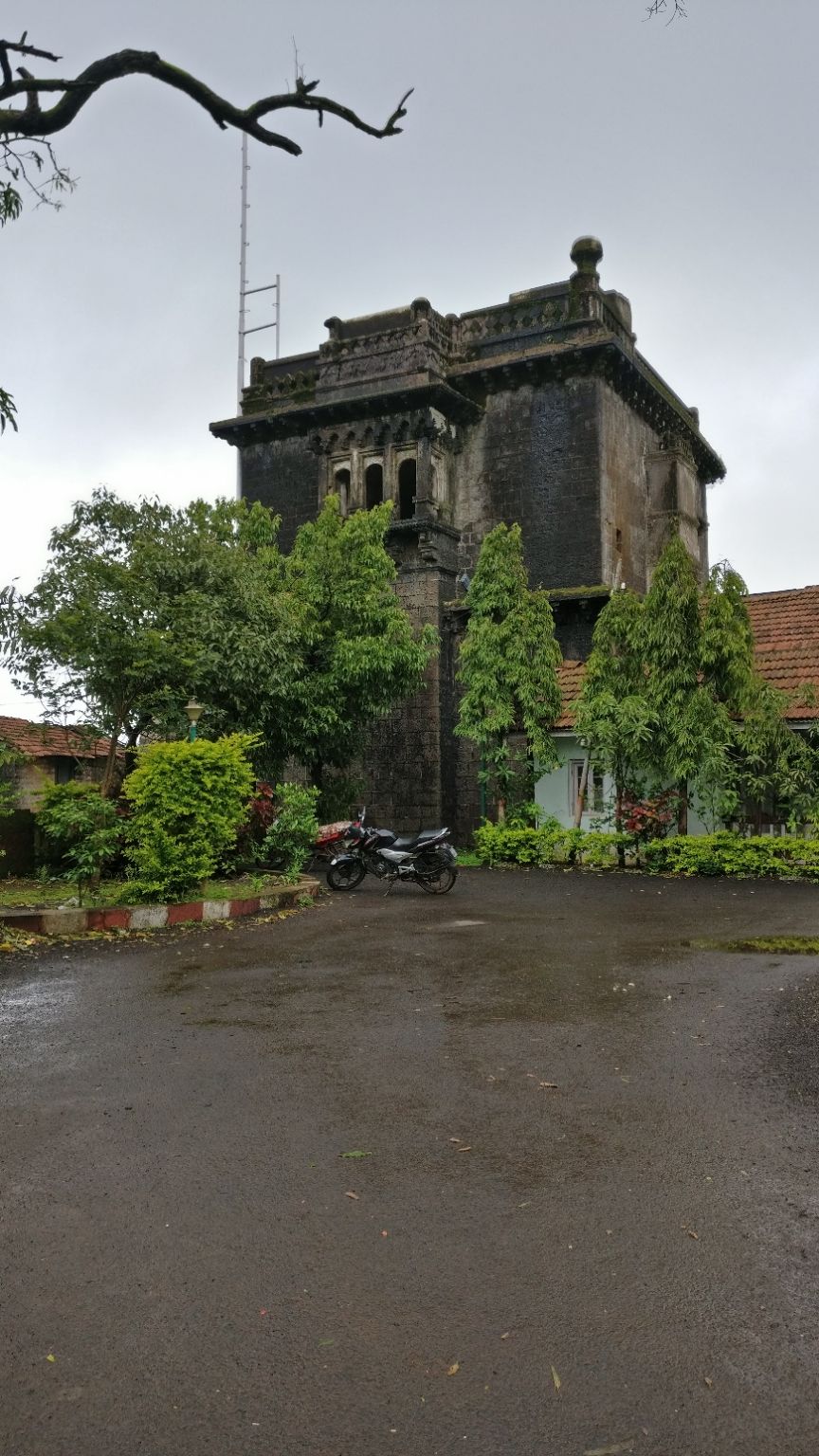 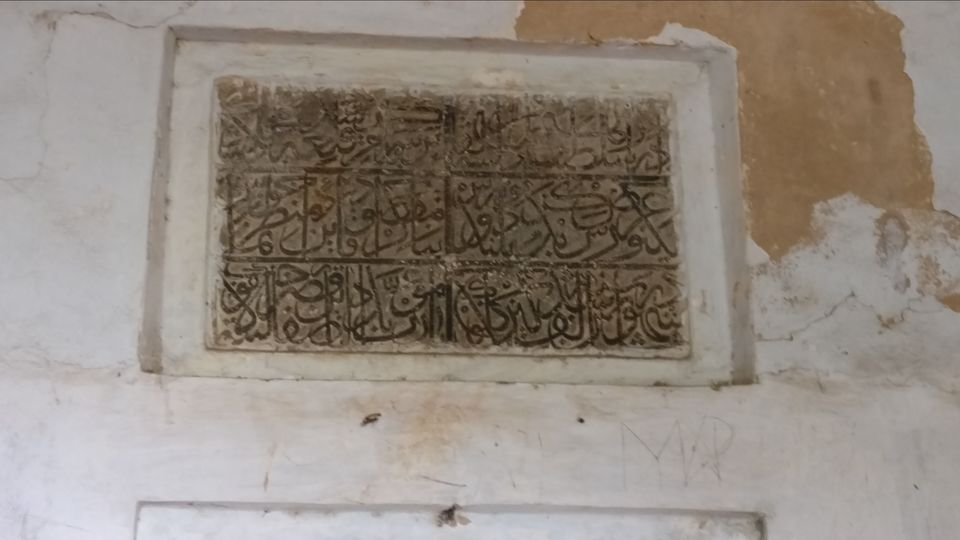 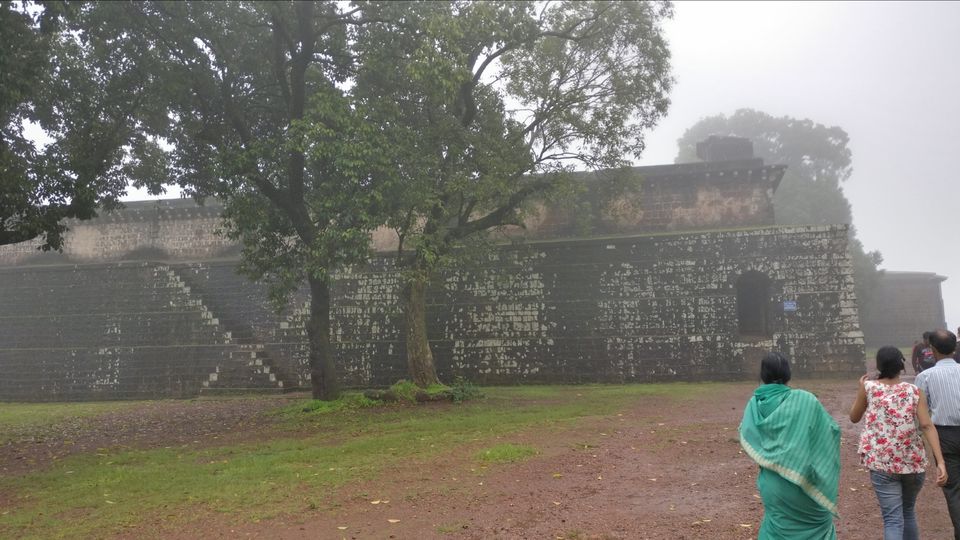 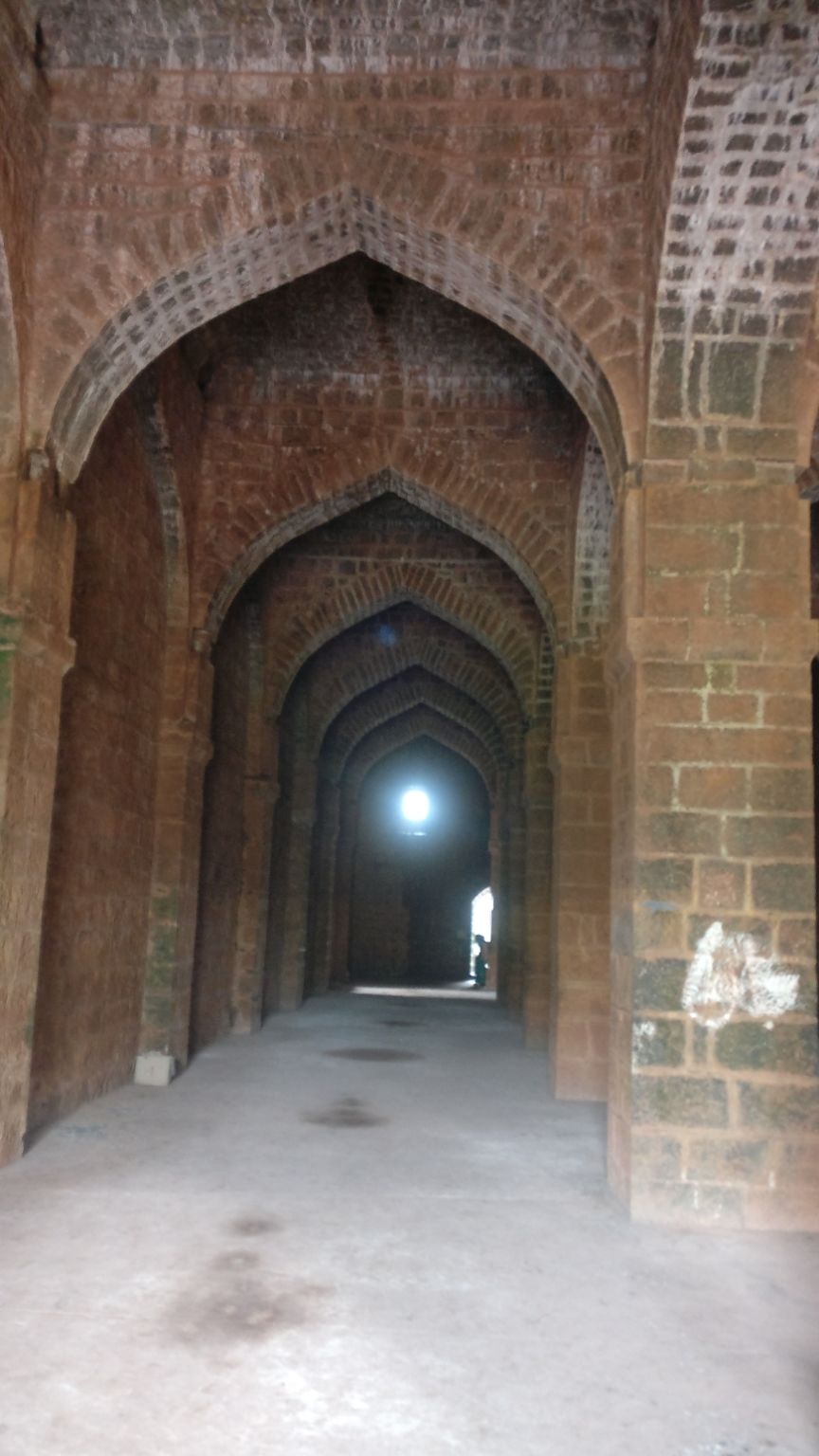 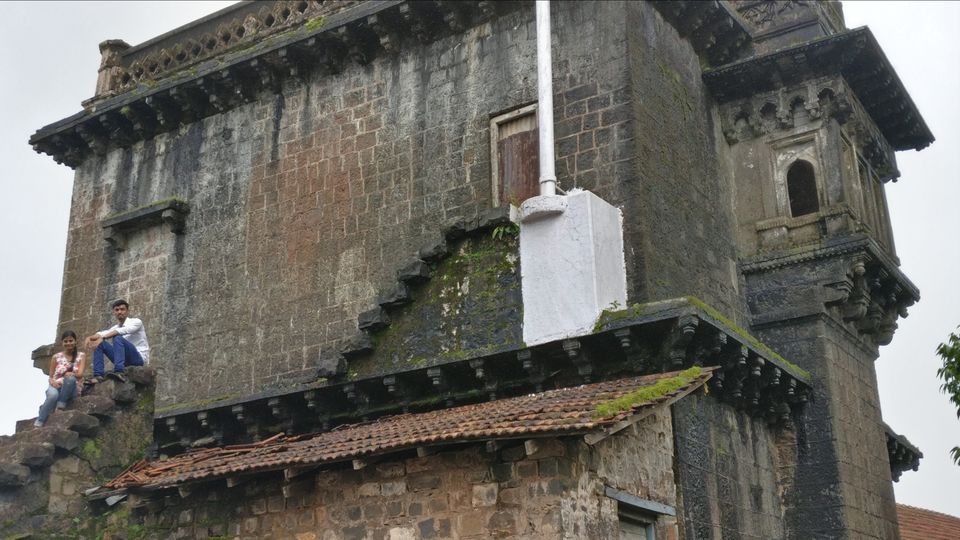 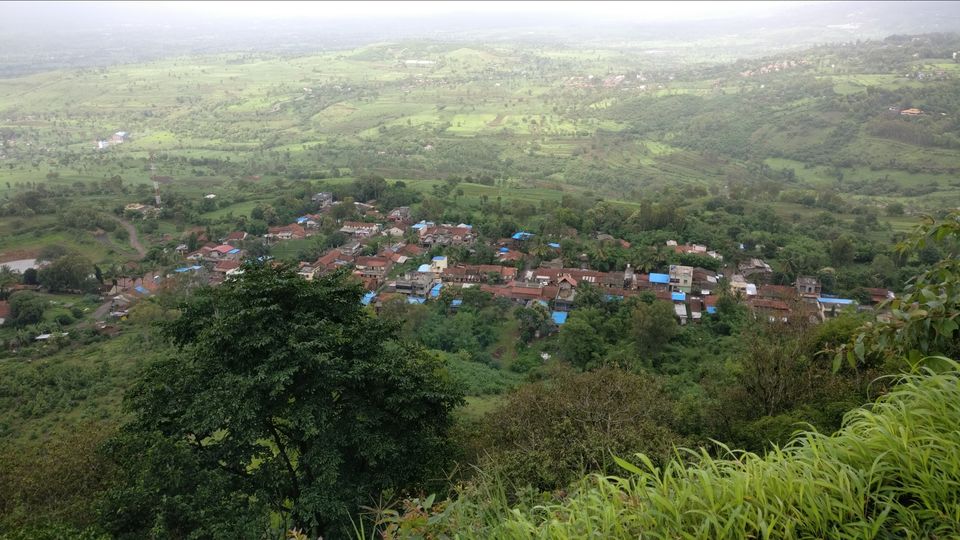 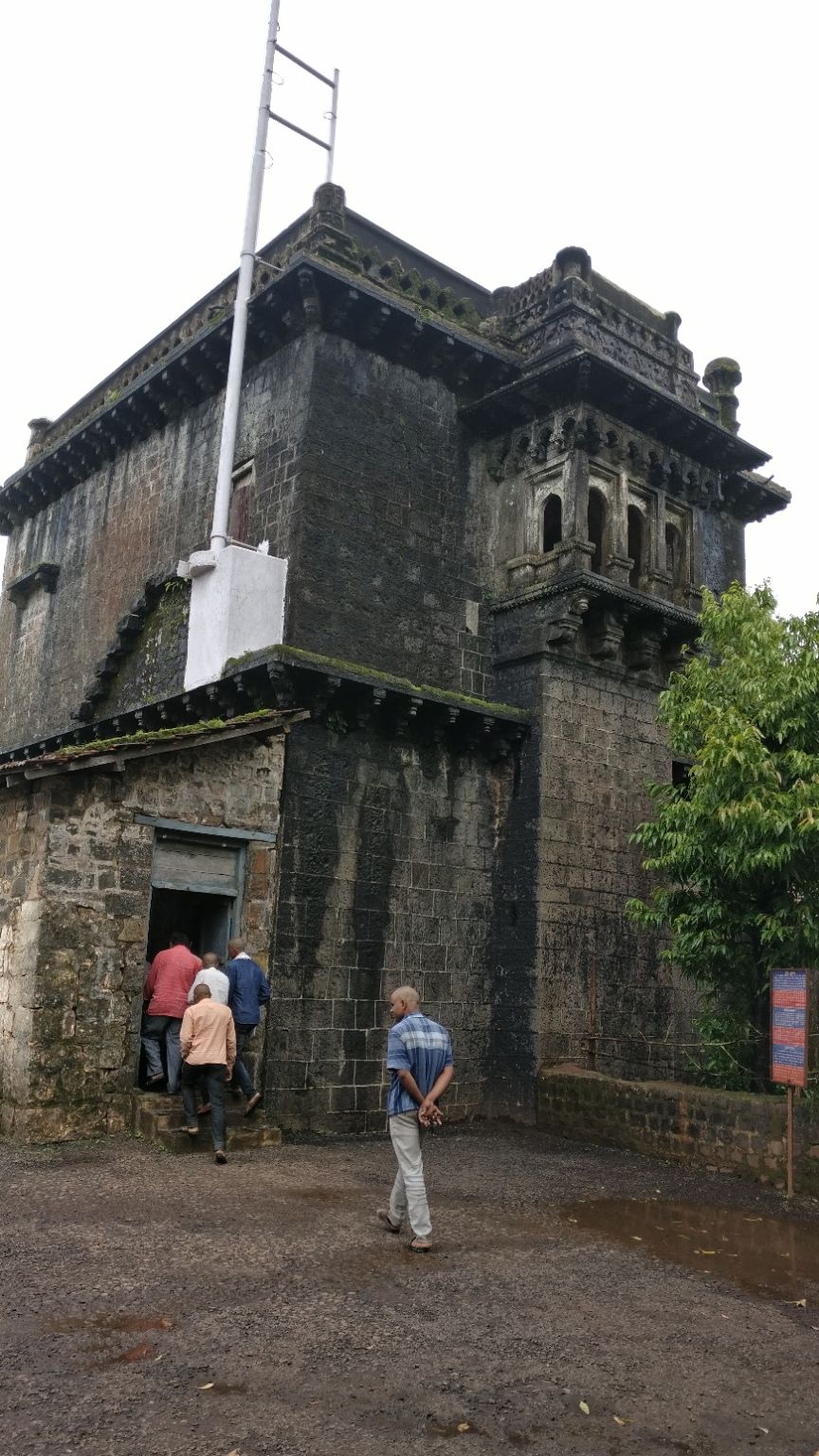 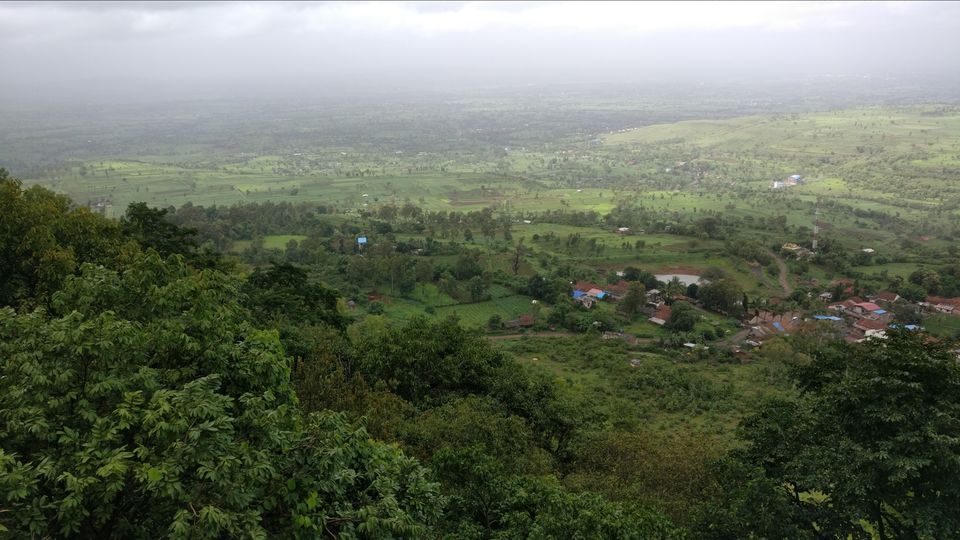 kolhapur has been infulenced with maratha culture for a long time. Many of maratha sardars had ruled it for long time. One can visit the beautiful palace of the Chhatrapati shahu Maharaj.