First Ever Trip to Bhandardhara

We posed to this as soon as we reached Bhandardhara. 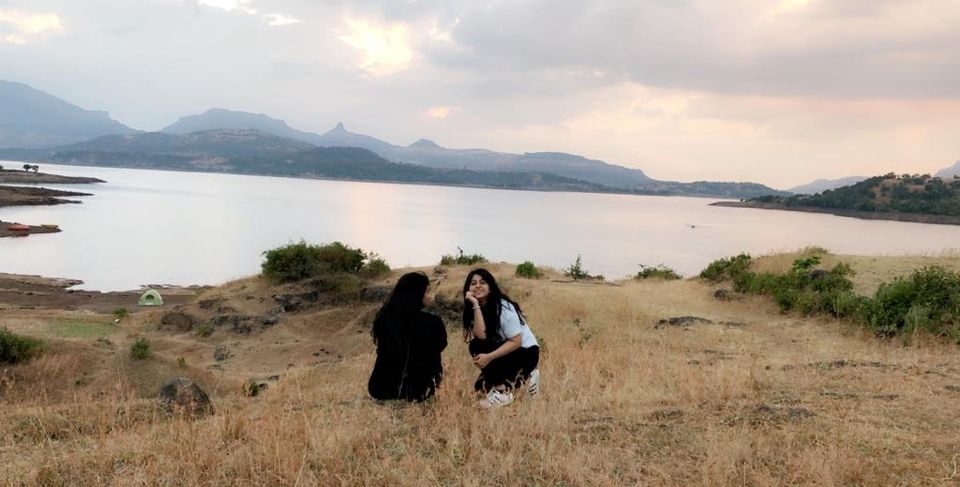 On our way , we stopped by at a local shop to have the delicious Anda Bhurji. 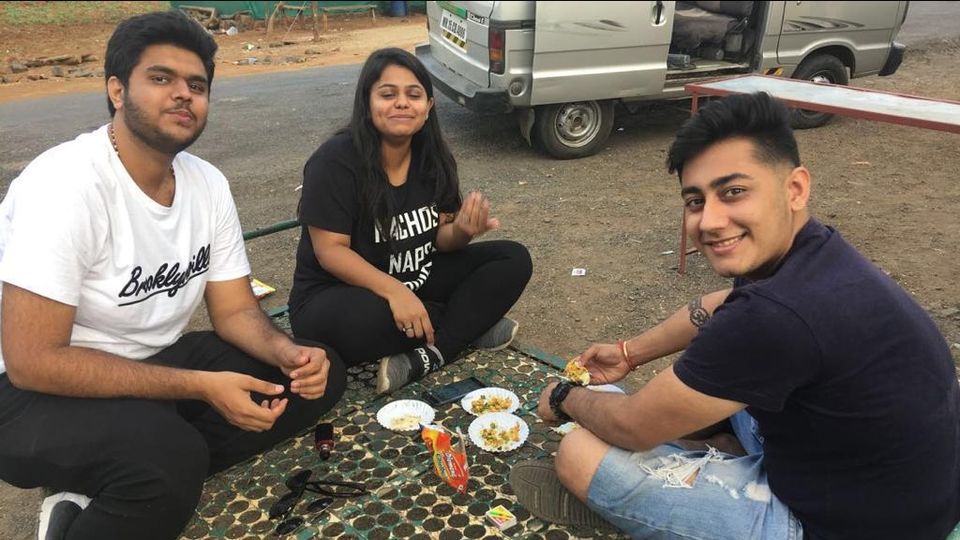 While our cab was getting fueled, we decide to pose 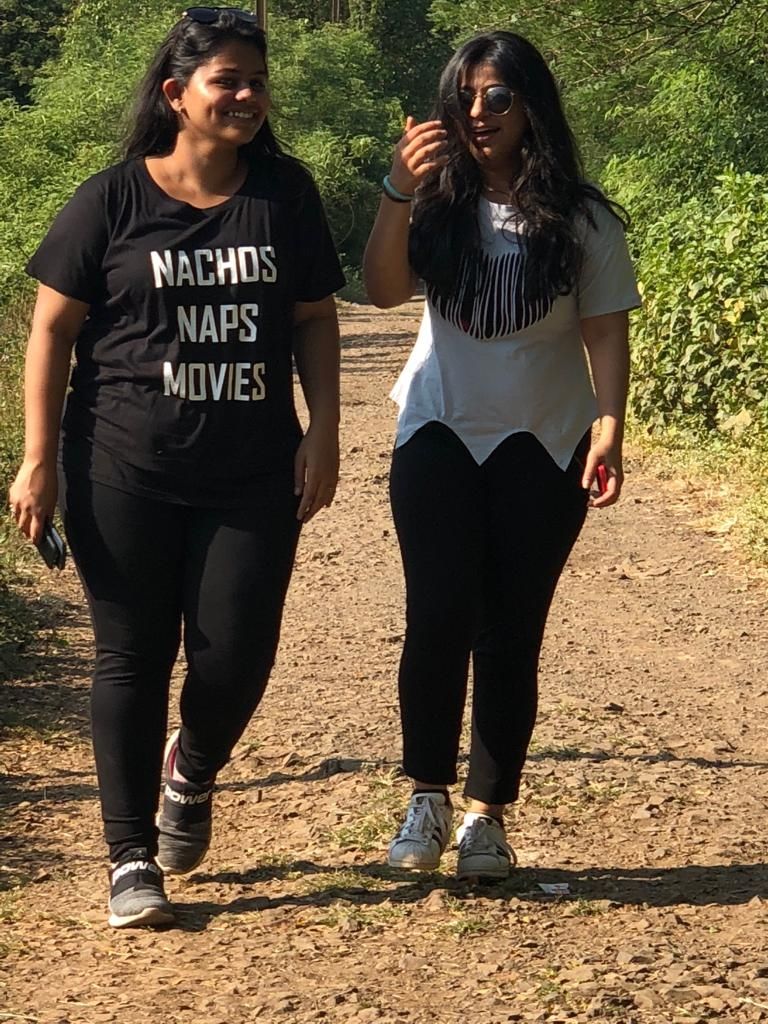 A shot taken during the cab ride from Kasara. 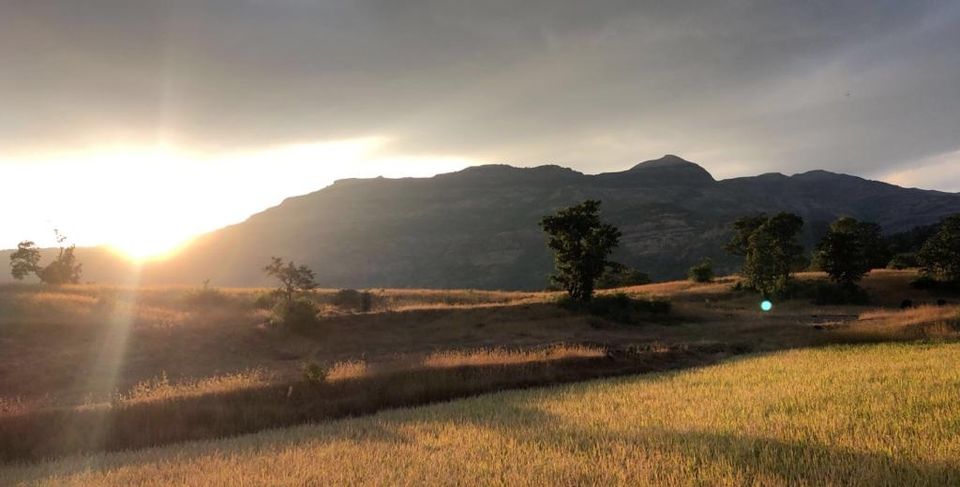 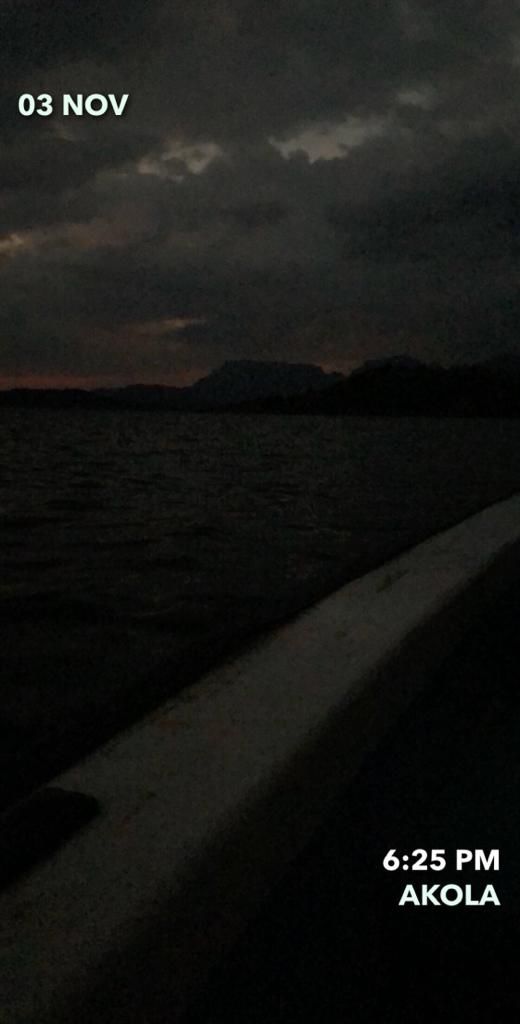 Starterssm served by the organisers 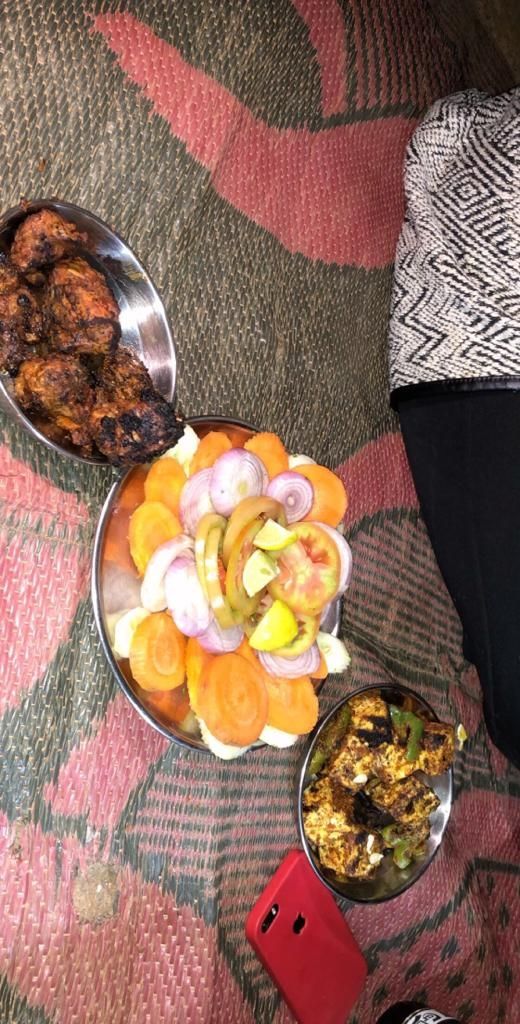 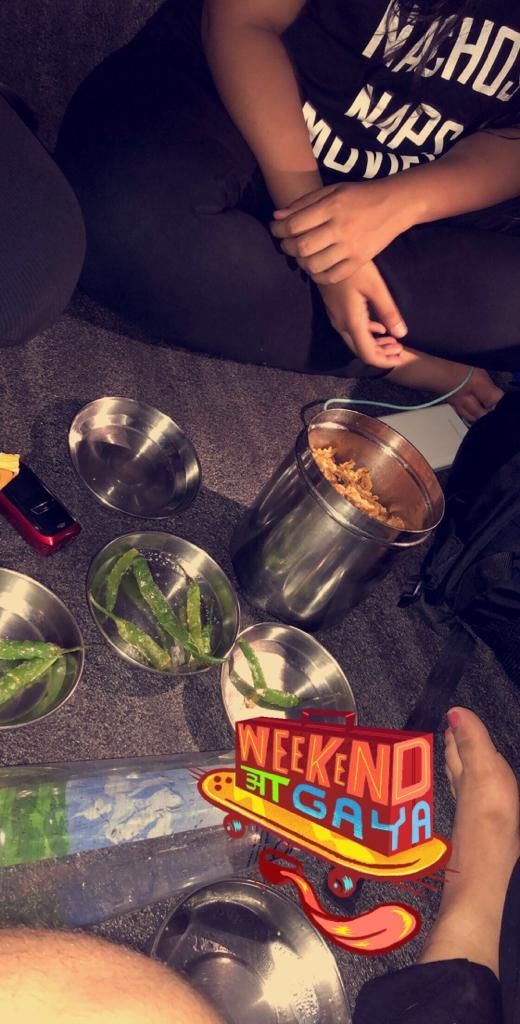 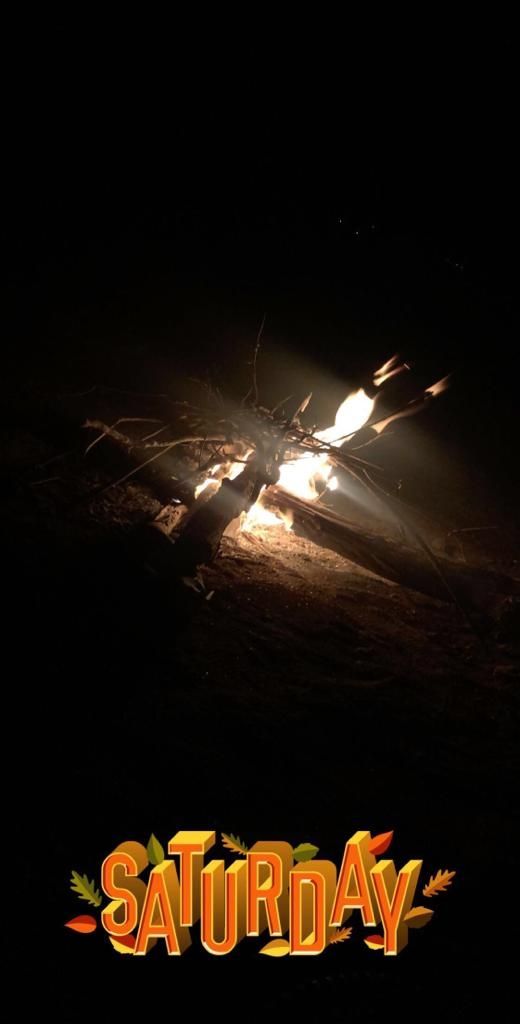 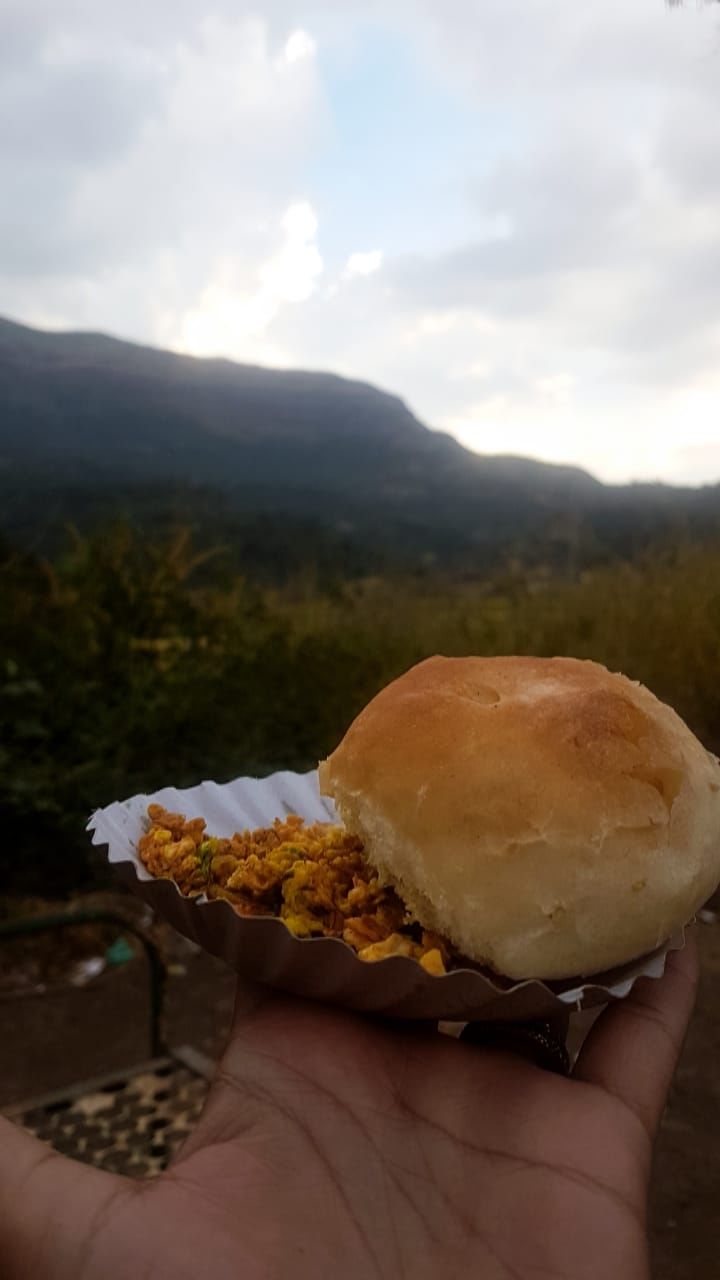 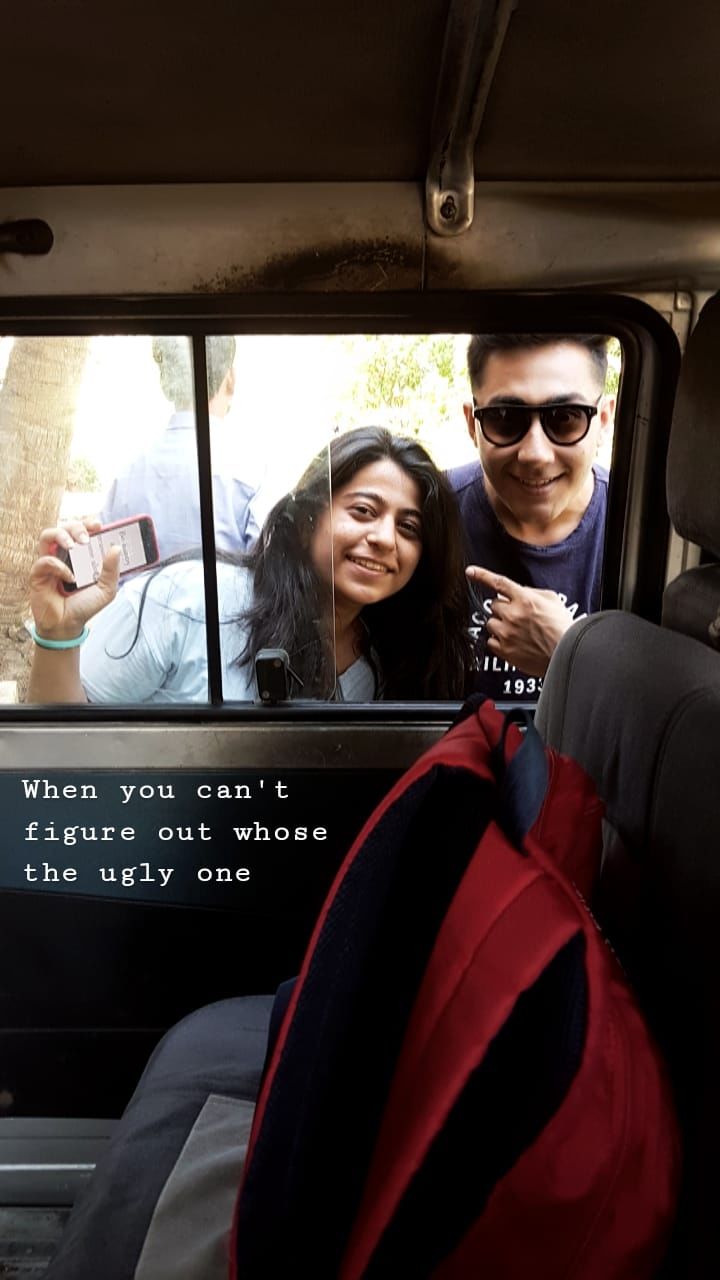 The first picture of the view 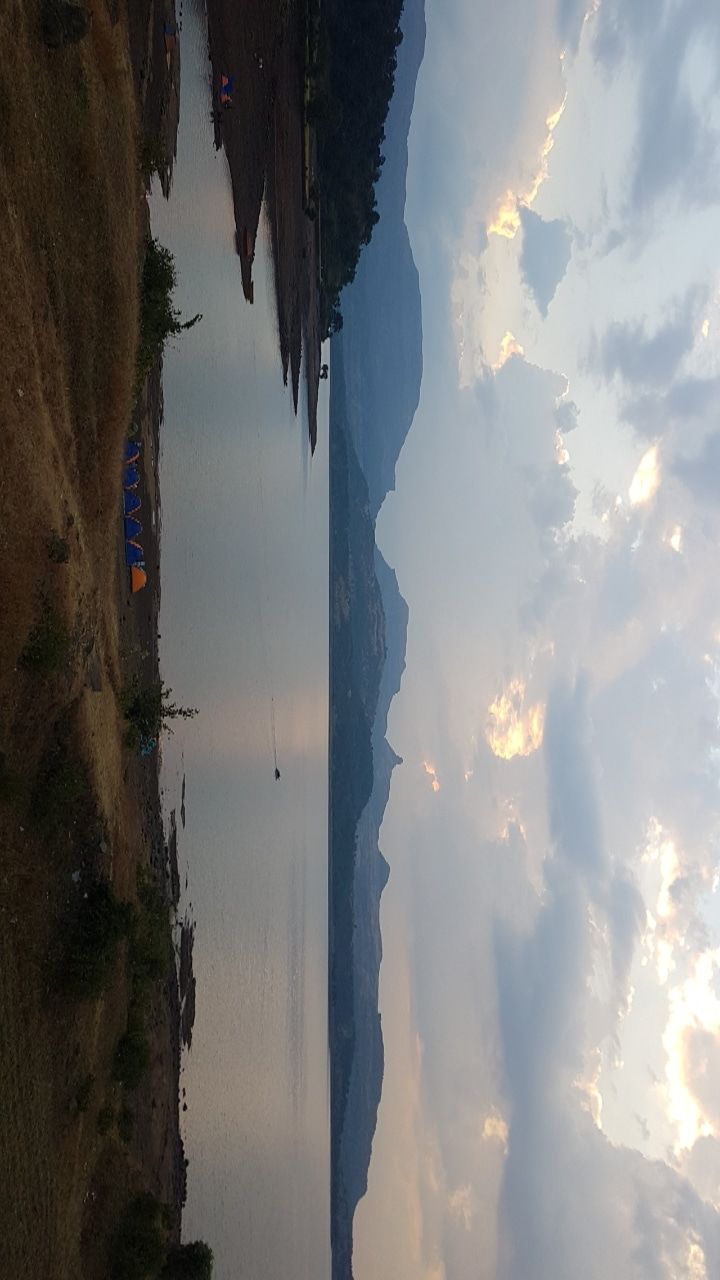 So here's how we reached -
Auto : Home to Malad Station
Train : Malad to Dadar ,
Dadar to Kasara Railway Station
Cab : Kasara RS to Bhandardhara
The train journey was tiring but the cab ride from Kasara RS to Bhandardhara was the best thing to start a trip. While bargaining with the locals to having Anda Burji near a mountain edge , the ride was nothing but amazing.
We reached Bhandardhara and got our tents located to a spot near the lake.
After a while, we hopped onto the boats and started our day with a sunset view.
The experience was serene as we were on water the view of the sunset in front of us made the evening beautiful. After the boat ride , we were provided snacks (Onion Bhajiya) and Tea by the organisers. Munching onto that the night began. The sunset was rising down while the bonfire got lit up. We were playing music and talking , singing and dancing. We were served dinner after a while , the food served to us was a basic meal and some starters.
The wierd animals surrounding us made it a little uncomfortable to have the food peacefully , though we created a few memories during the time of having dinner.
Soon , it started raining we sat outside enjoying the weather knowing the consequences later on. It was pitch dark at the moment, the only source of light was our flashlights. We did a bit of star gazing which we never experience in the city life. It was a little scary but fun at the same time. It stopped raining, leaving the chilly winds behind. Putting on our jackets we played a few melodic songs and smoked while sitting on the stones near the lake. It was so peaceful as we could hear the sound of the waves. That was the best silent moment all of us would have experienced. We thought of sleeping for a hour or two only to wait for the epic sunrise.

I wish I could wake up to such mornings for the rest of my life. The sunrise was surreal and the view was even better than yesterday. We opened up our tents and sat just by the lake enjoying the peaceful morning. Later, to freshen up we decided to   go into the lake. The water was so pure, never felt like leaving the place. It was in the lake that we created a few memories and captured them. Splashing water at each other , playing around , all of it was fun until the sun was over our heads. It was time for breakfast. We were served Poha and Tea. And finally our time at Bhandardhara was over and we headed back to the city. 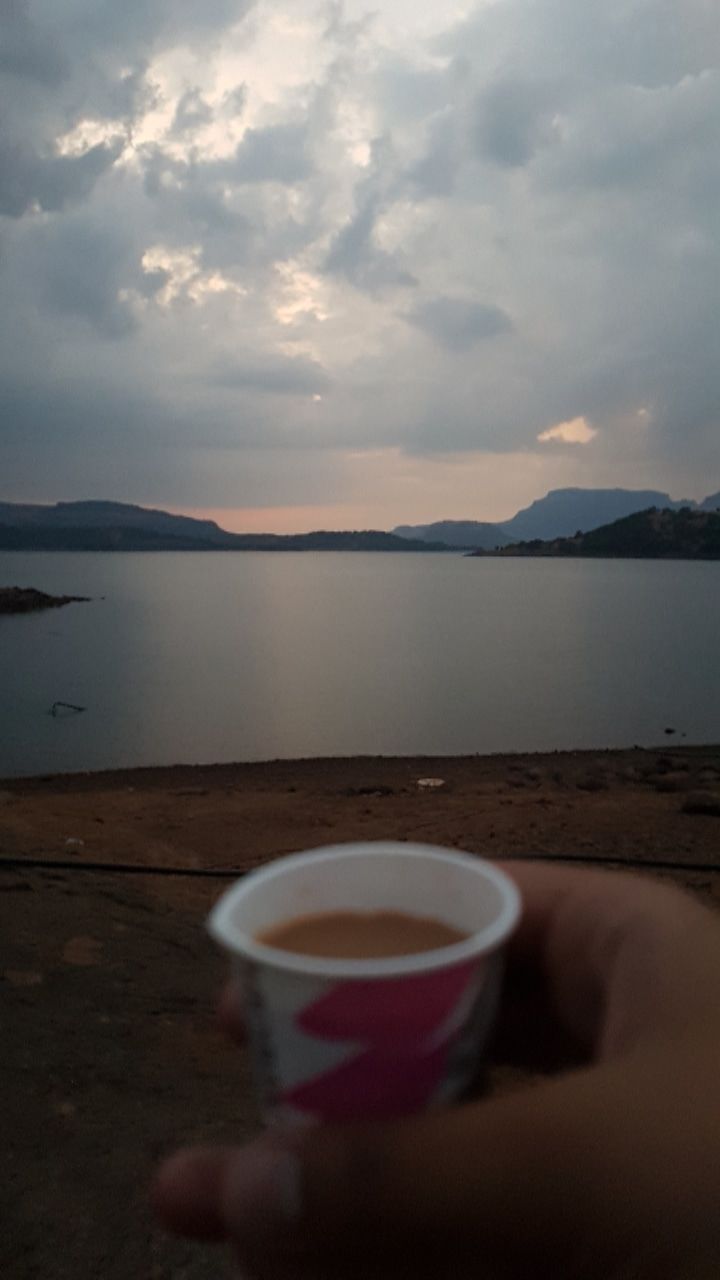 Waking up to this beautiful view 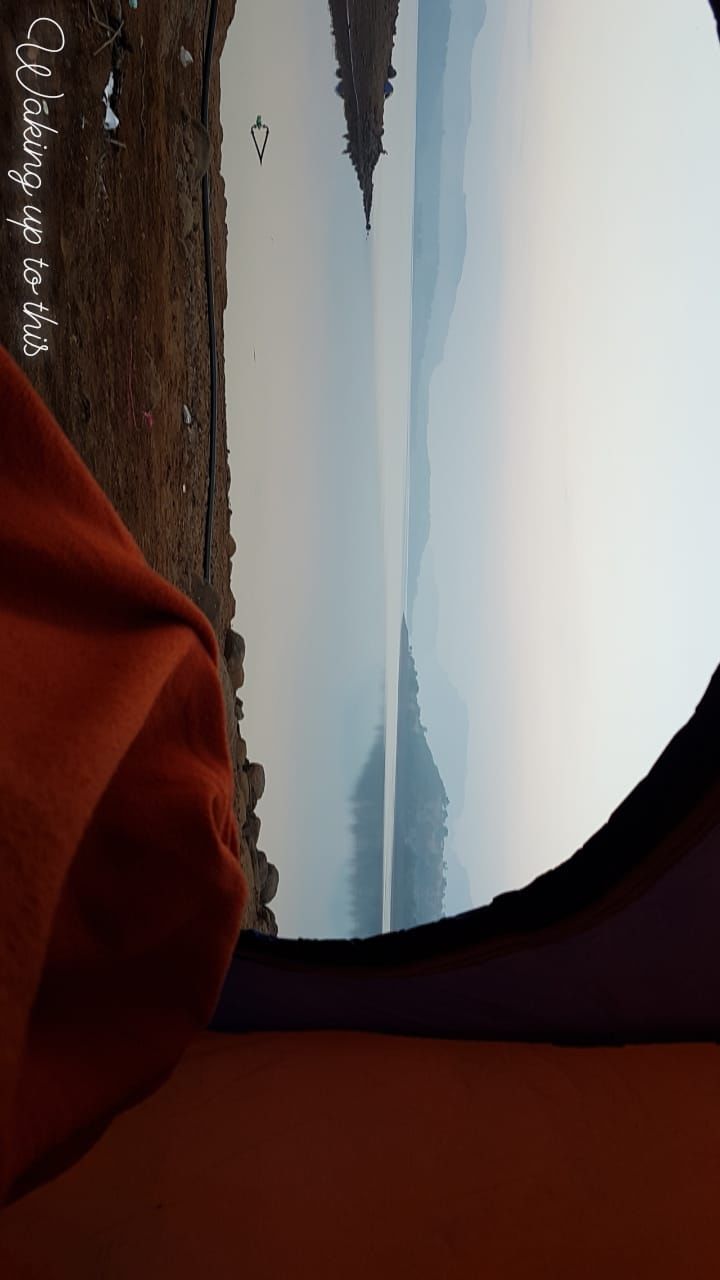 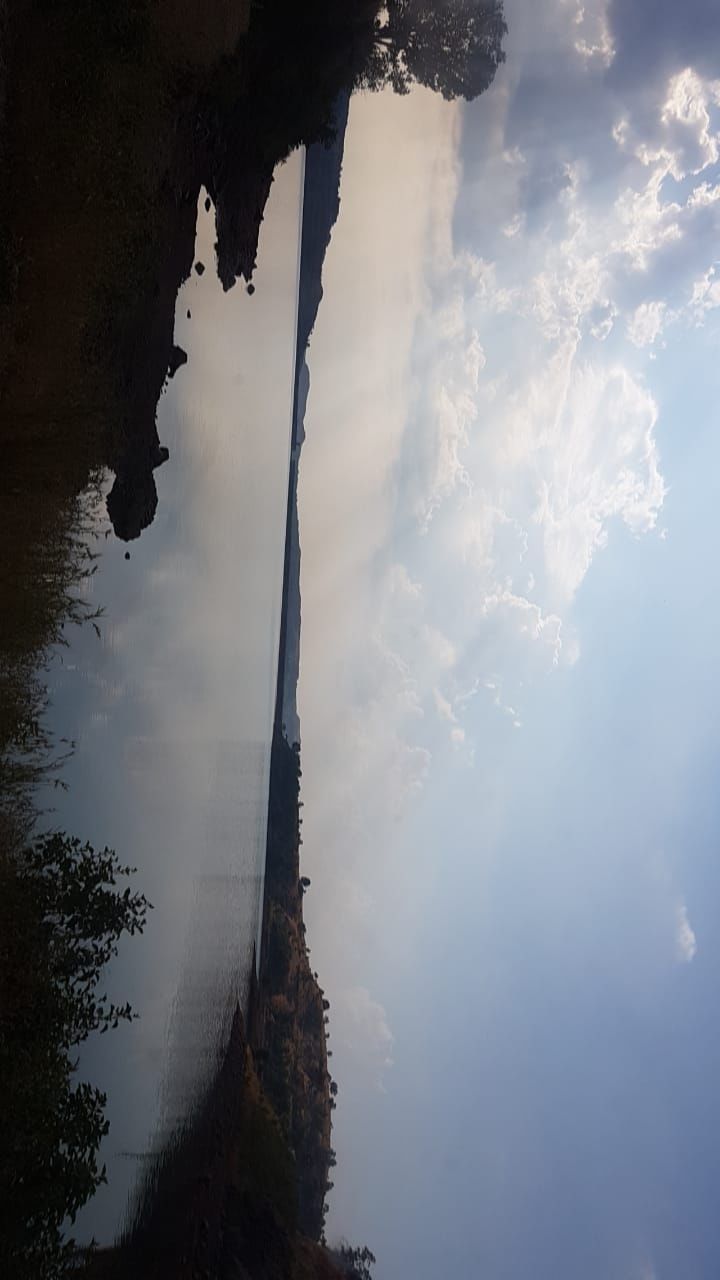 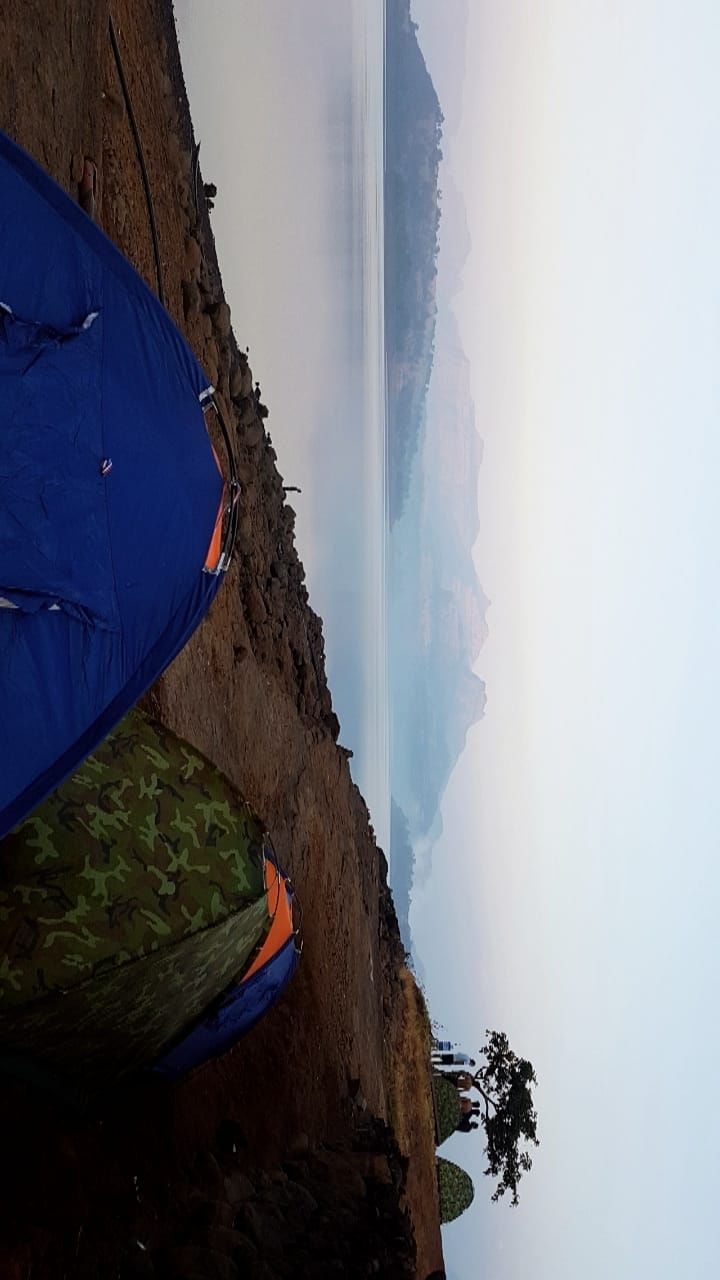 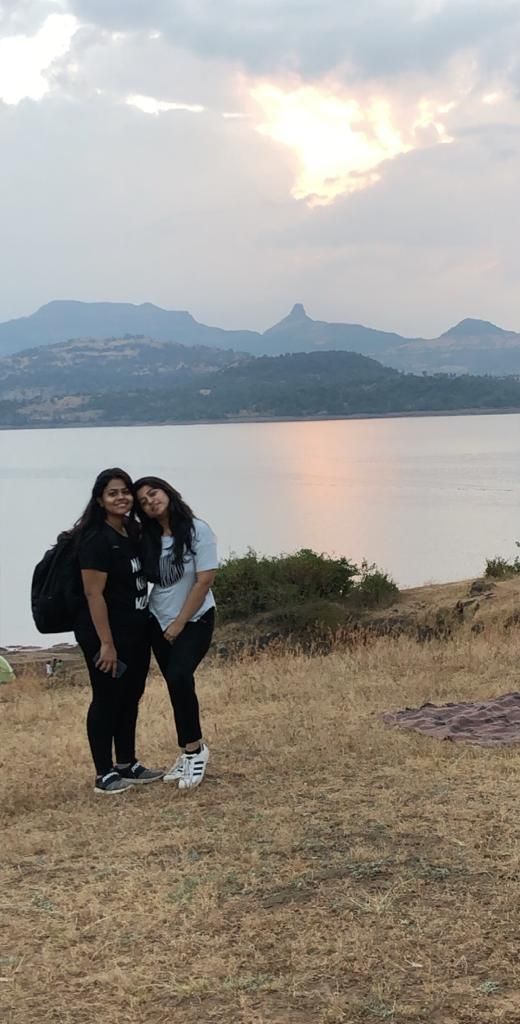 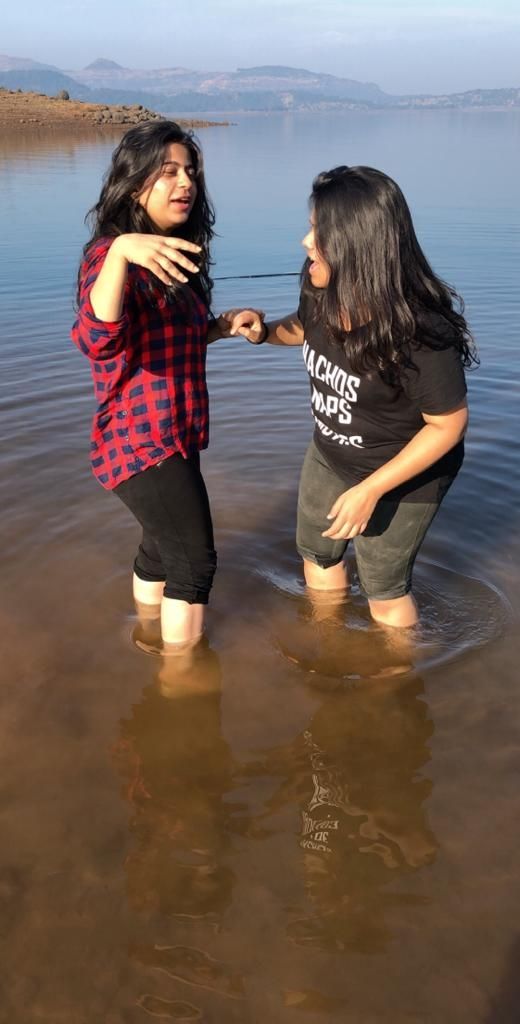 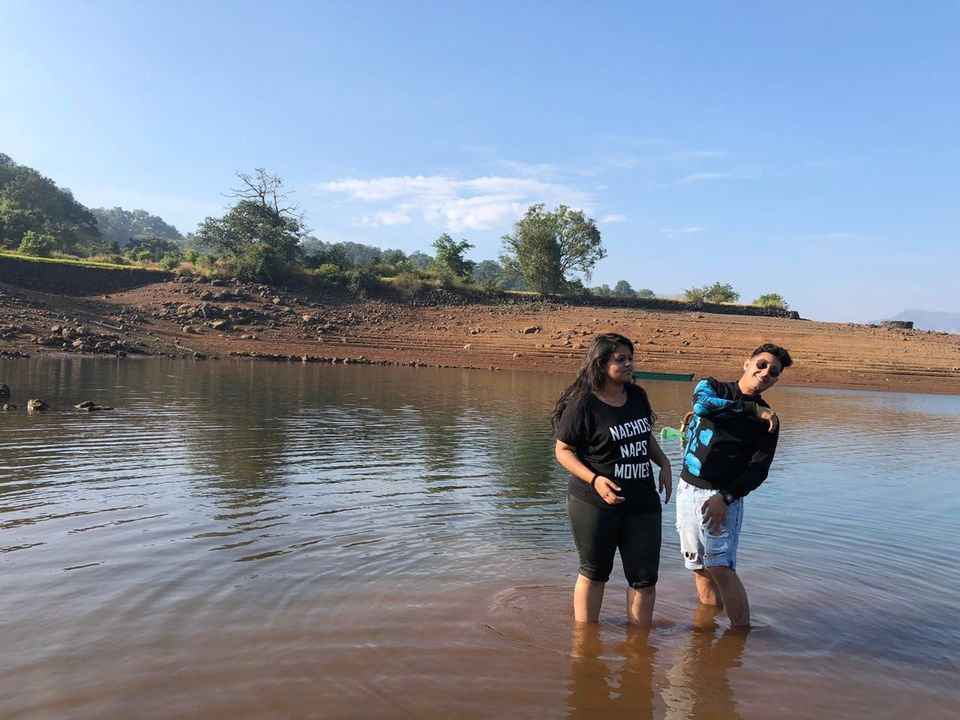 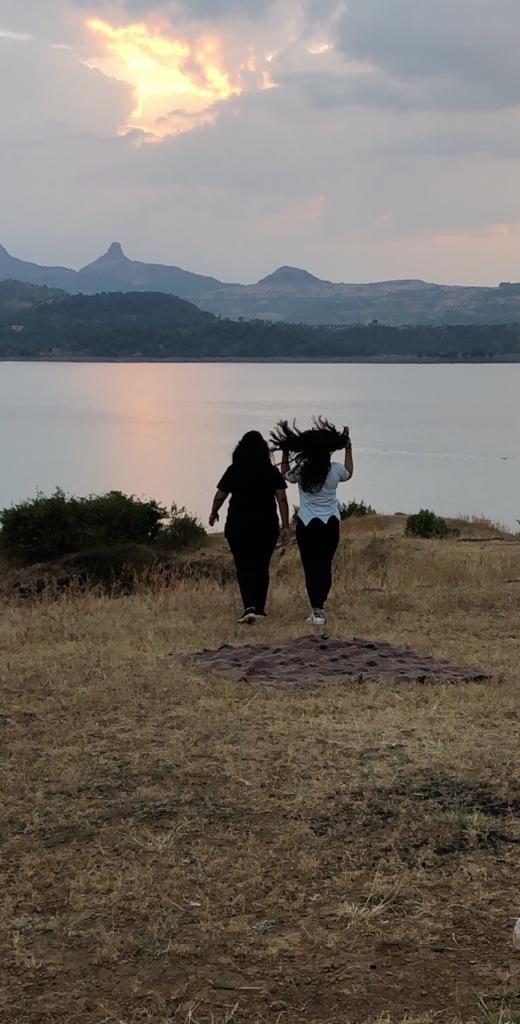 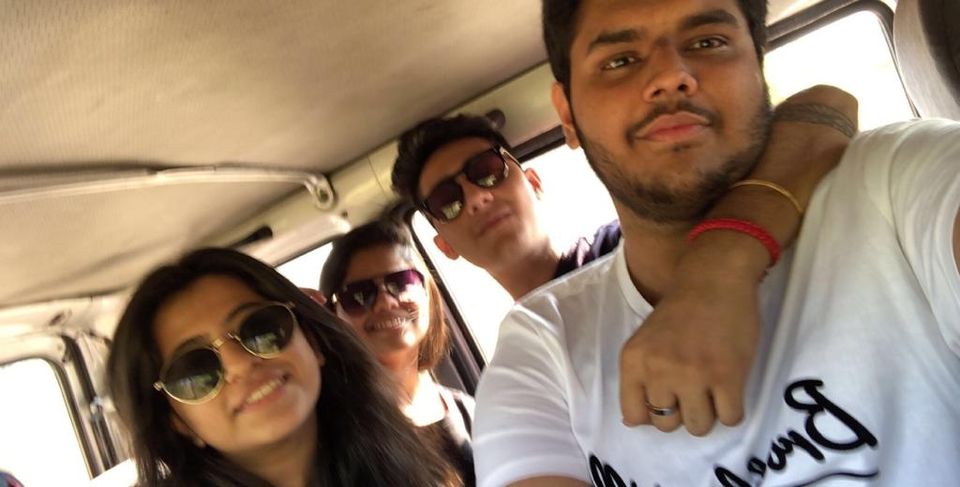 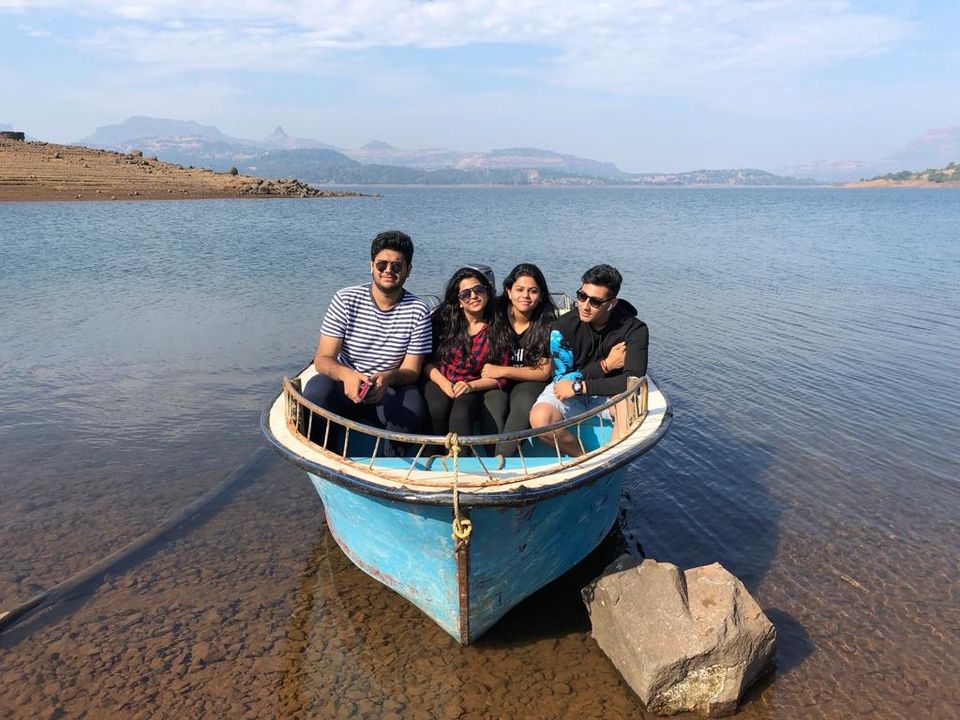 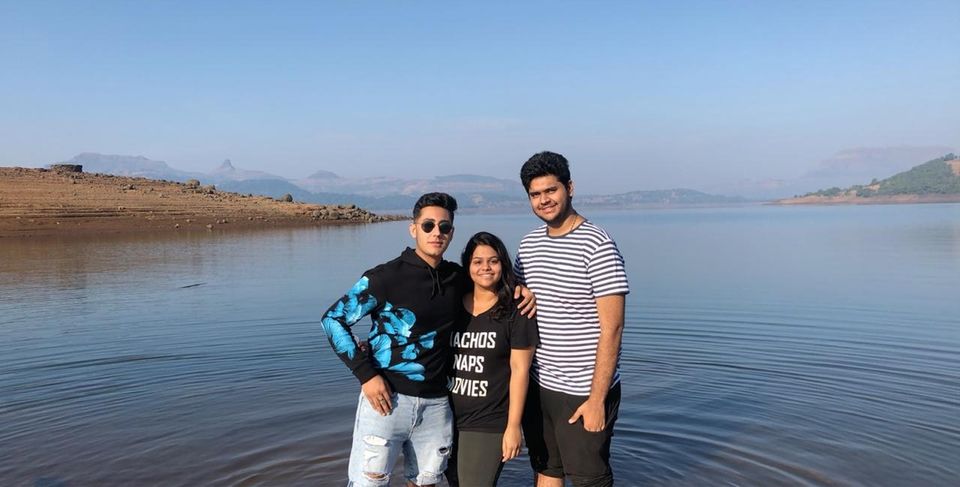