So after a hell lot of discussions and talk sessions, finally we four made a plan to set out, explore something within a days reach from Mumbai. Lonavala it was. The plan was simple. Head on to lonavala, cover Rajmachi fort and return. But as it turns out, the day was completely different.

We started off early by boarding the 5.40 Pune bound local from CSMT, Mumbai. The start itself was adventurous enough with 2 of our compatriots being late and eventually had to board the train from Dadar. As decided we did reach Lonavala station by 8.30 and we had the whole day lying in front of us. We were totally clueless about the route and stuff that led to Rajmachi and to our dismay the rates that the local vehicles charged were 1500 for a single journey upto rajmachi base camp. We had prolonged talks with the local vehicle drivers there and fortunately one of them suggested a far better trip at worthy rates. So plans had already changed.

He dropped us off at the base of Lohagad fort. A pretty easy climb but still we were clueless about this plan too. We went on and boy were we wrong in choosing this plan!Not at all! The views were equally exhilarating and nature truly bloomed from the top. One question that constantly pondered over my mind was not much mention of this fort is available in the history books. Anyways we continued exploring the fort. We wanted the sky to show how it cried but it didn't and the temperatures were cool above, but rains would've lit everything up. The roaring breeze and truly roaring, already mesmerised us. The farthest point and the hardest one there, Vinchukada, is truly a delight to adventurers. We did reach halfway there but due to time constraints and hardhitting rains we turned back.

Our second destination was the lonavala lake which also was suggested by our guide for the day. Although there wasn't much scenic beauty as raingods hadn't yet showered their blessings but the view of the mountains and barren dam area did make it a delight. Post this we had our lunch and set for our third destination.

Our last and final destination was the Ryewood park. The best thing for me about this park was its creation. Just a jungle full of trees turned into a park. A peaceful place to hangout and rest. Truly blissful it was.

This was it for the day, as we headed straight to Lonavala station to resume our return journey to Mumbai with bags full of memories.

P. S. : Humans of lonavala were sweet enough or maybe we were lucky enough to encounted with some of the sweetest folk. Also the peace that lonavala offers makes it a must visit destination in rains. And yeah one day is enough for a to and fro trek to lohagad. 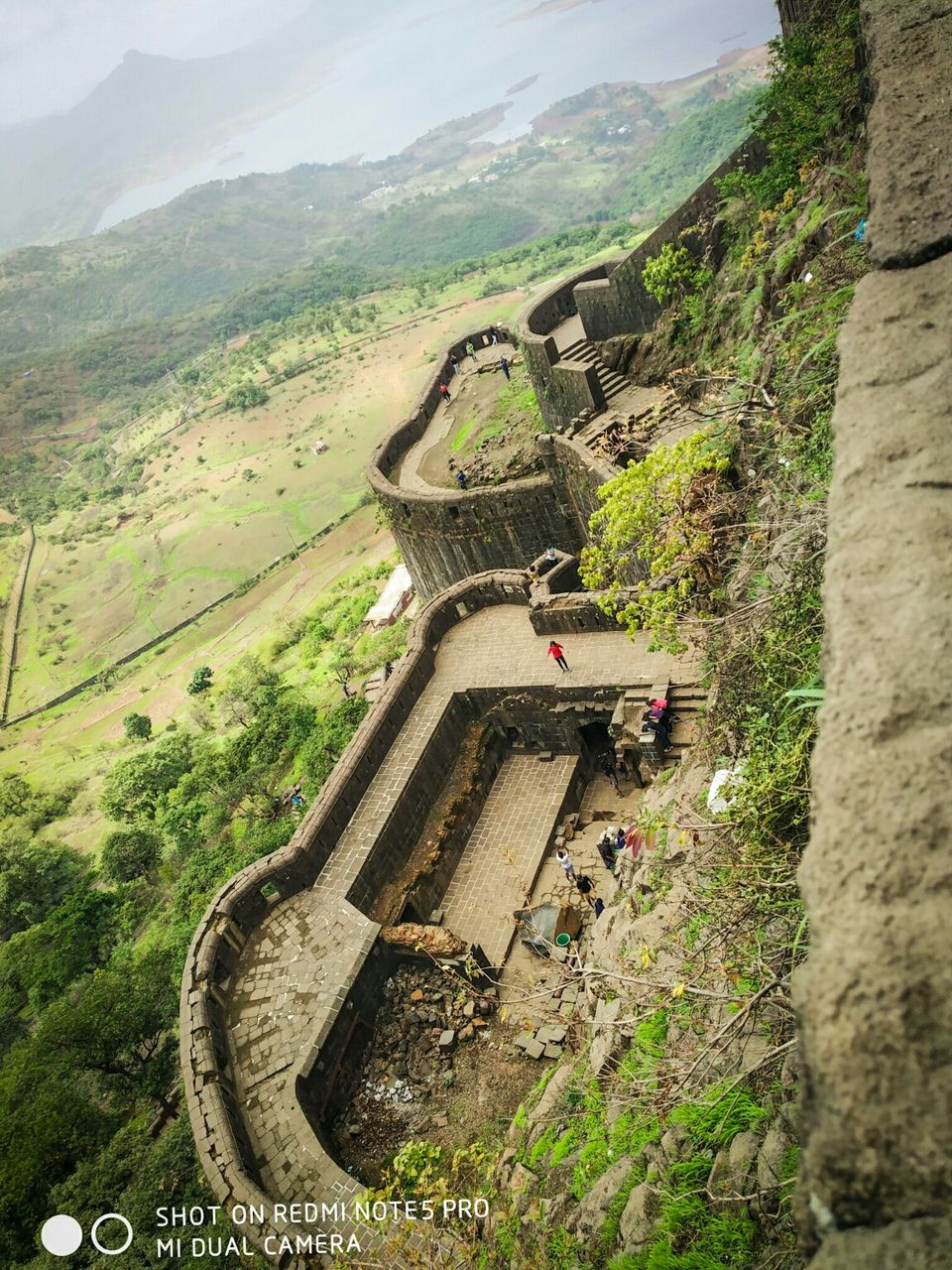 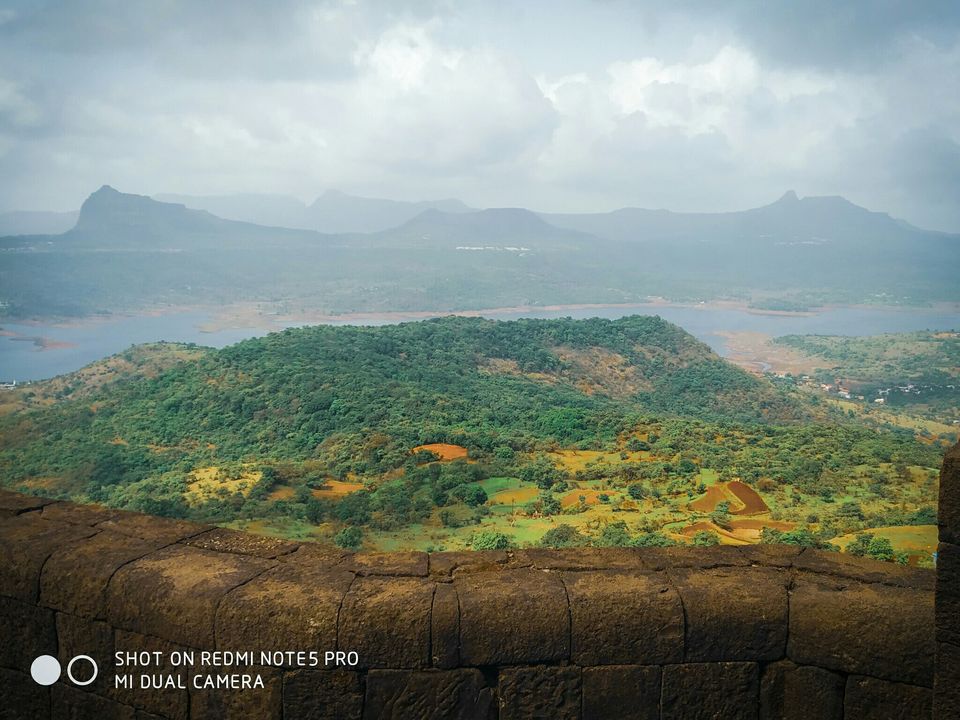 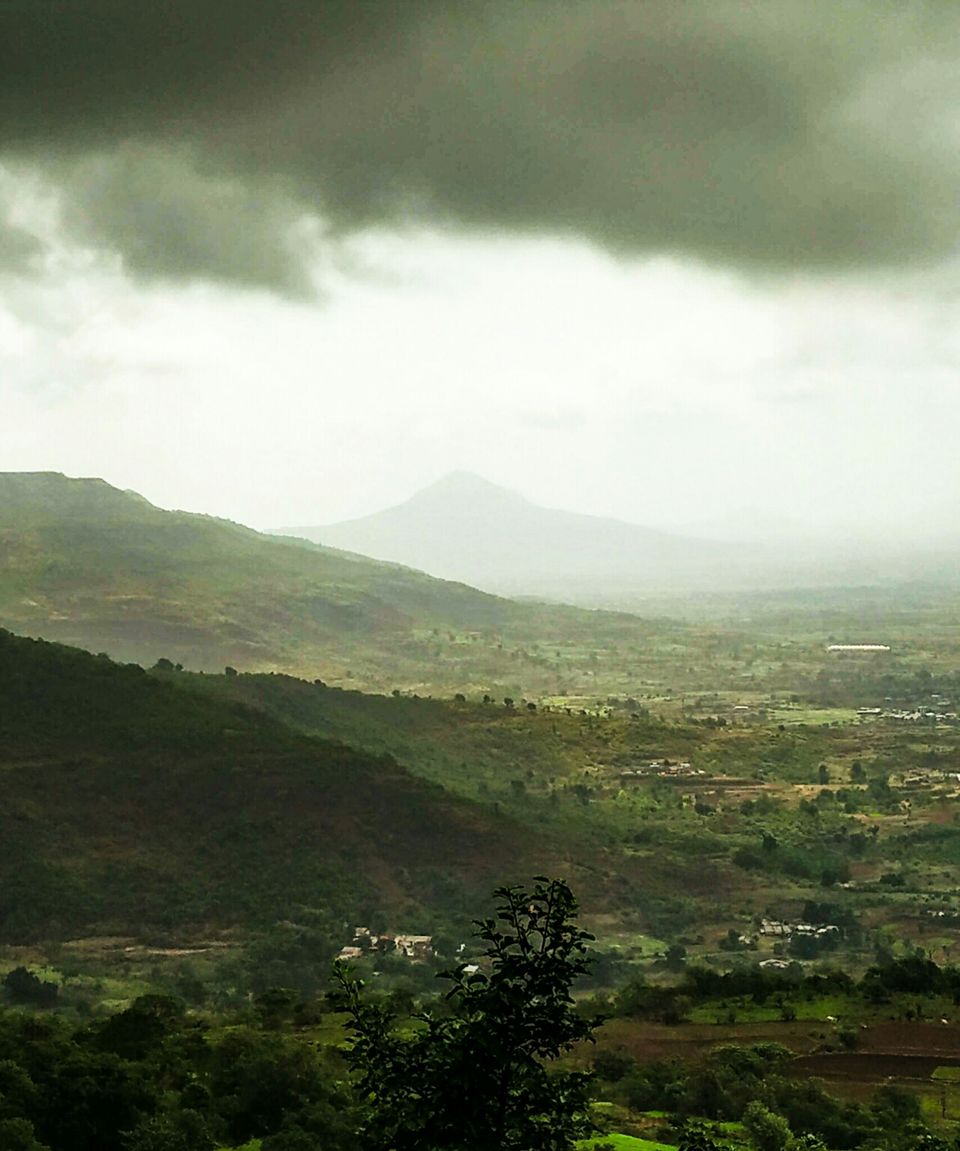 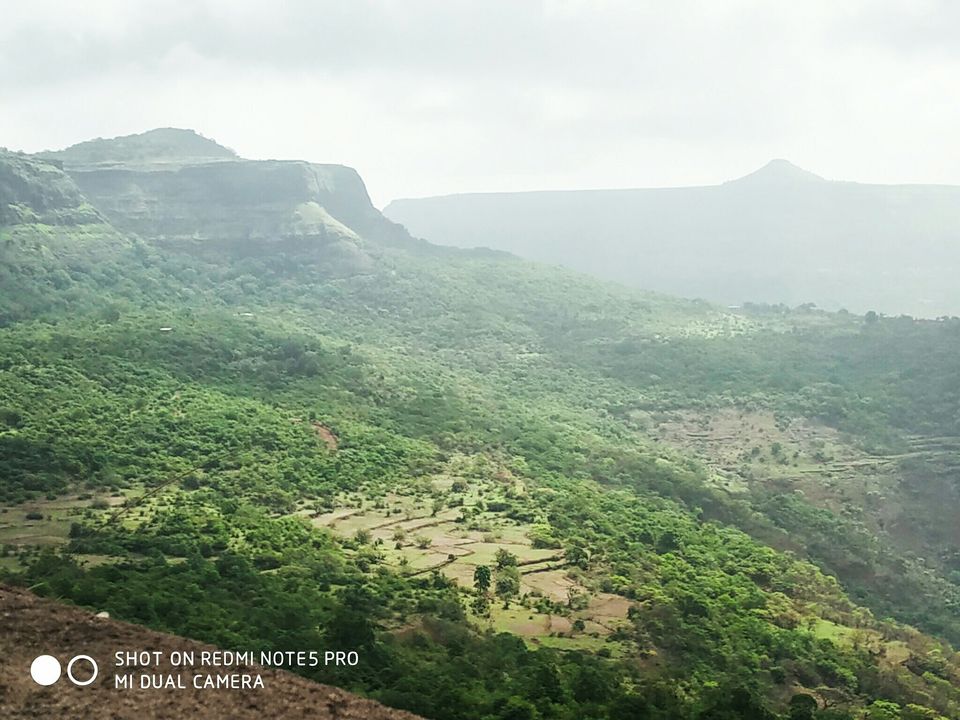 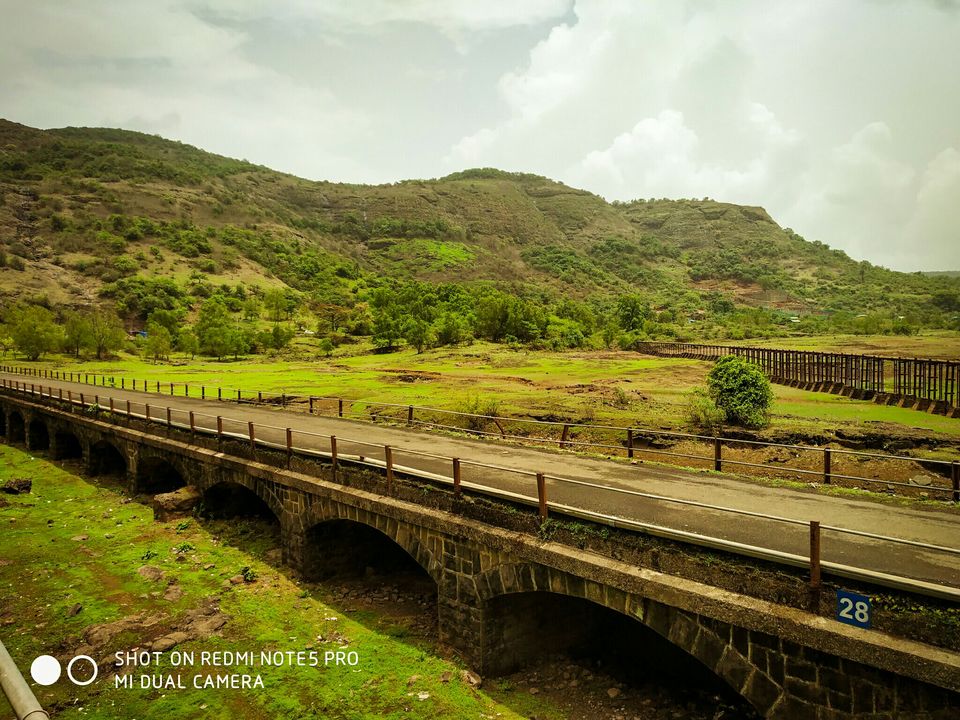 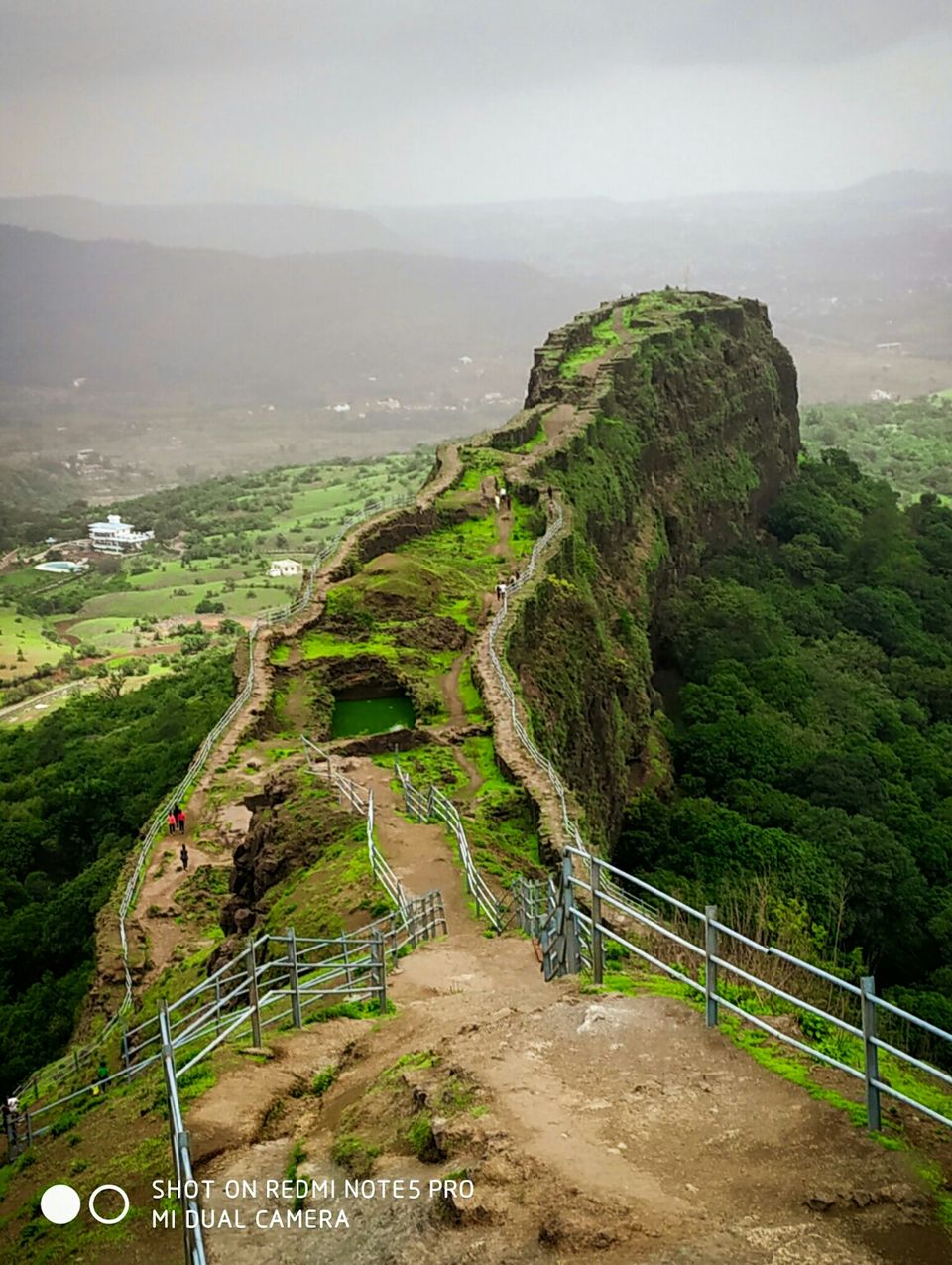 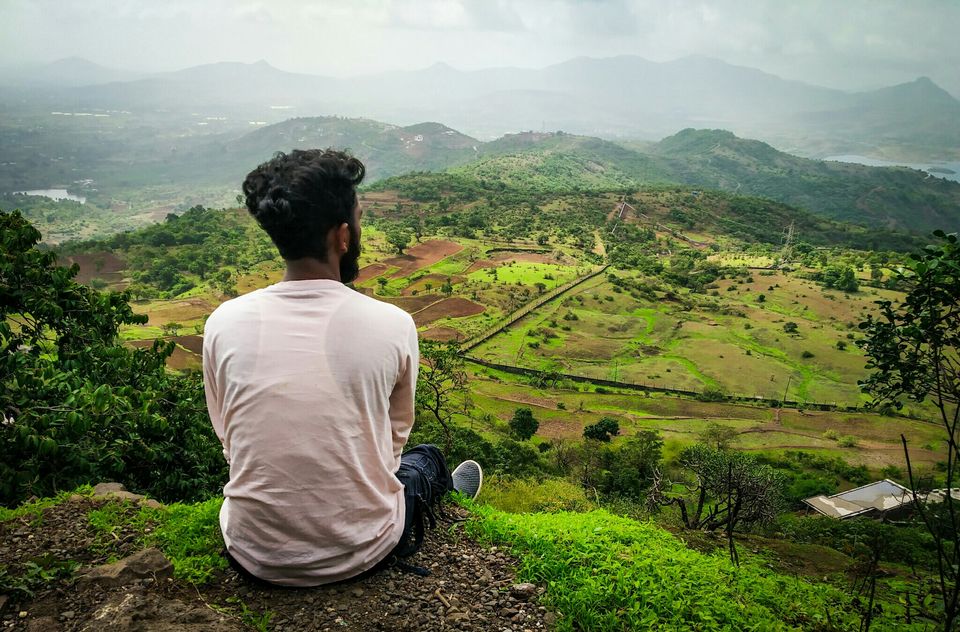 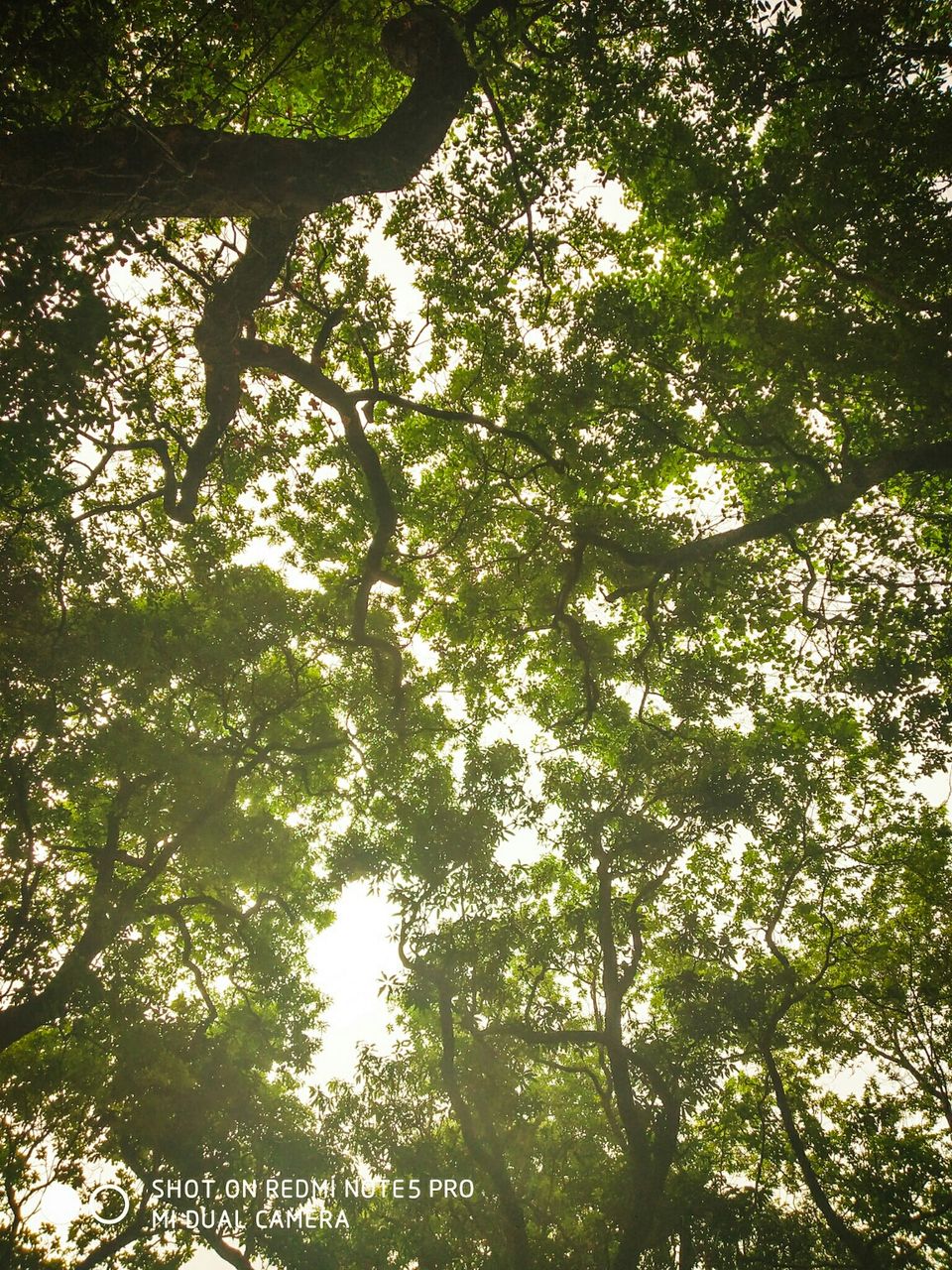