A weekend trip to Panshet

A beautiful hue over the Panshet Lake 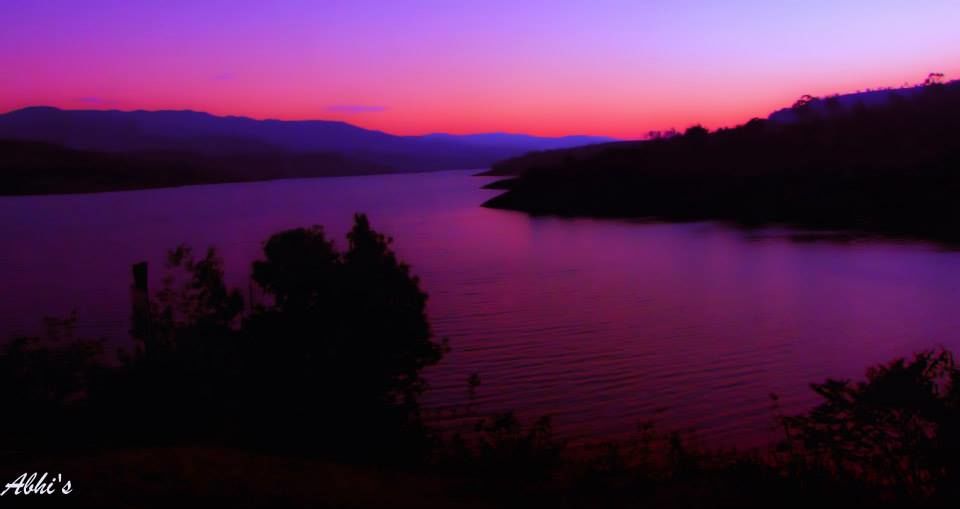 The lake from the shack 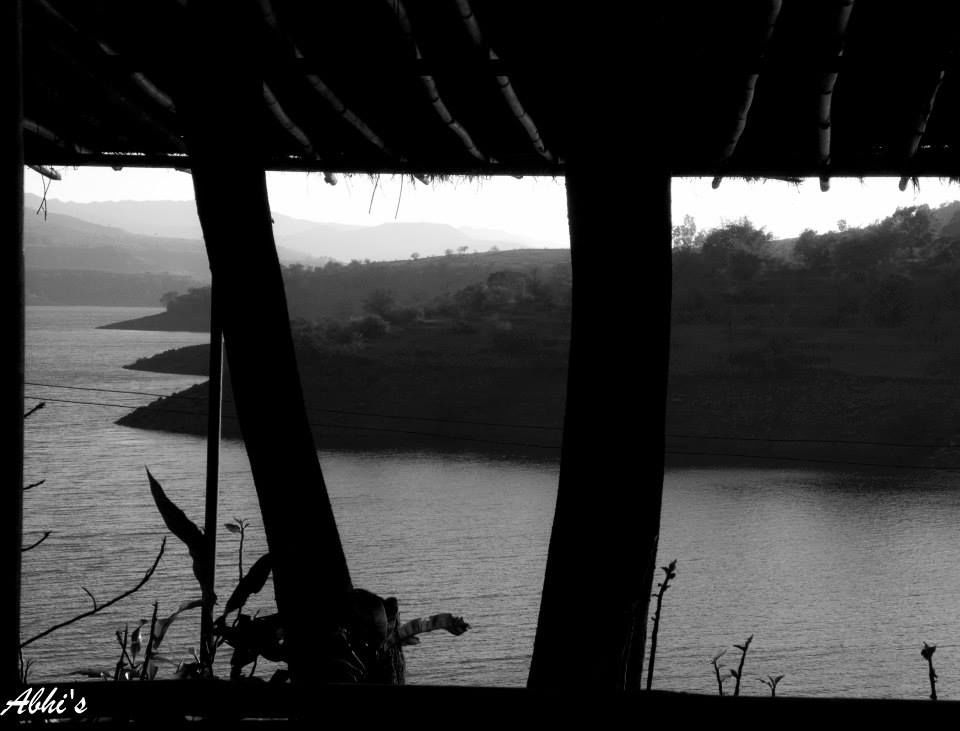 The valley from the top 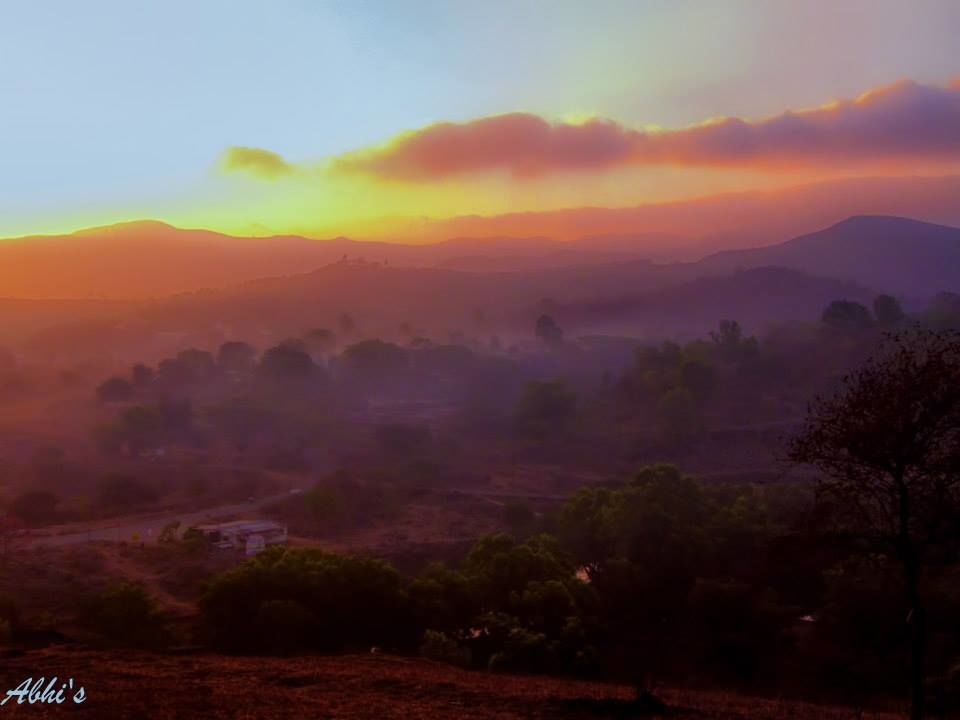 The other end of the lake 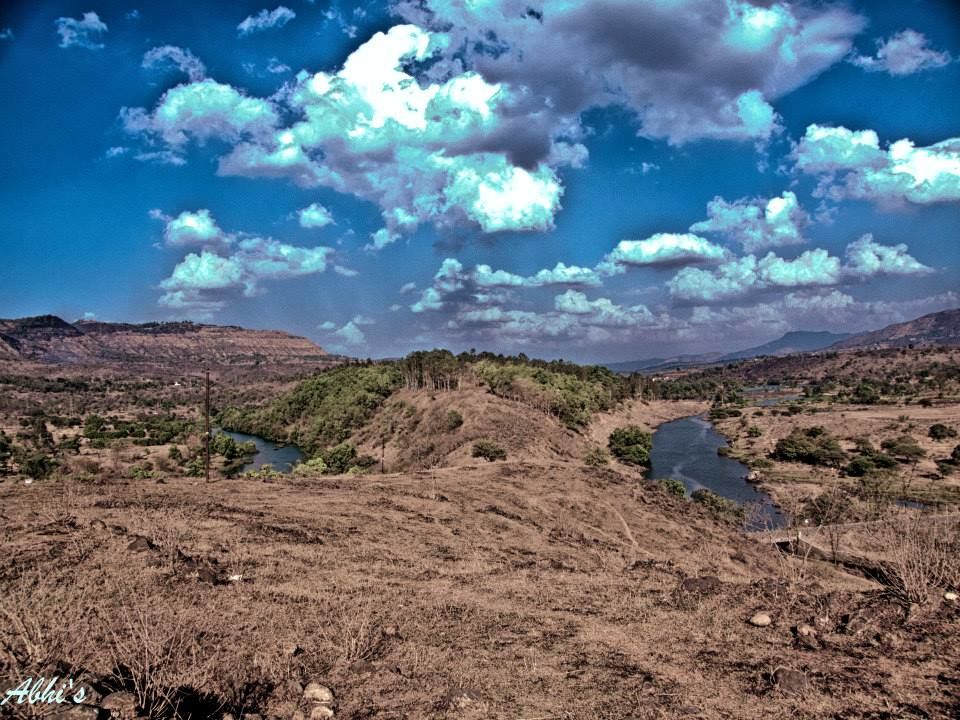 It was just a spontaneous trip that we decided to go for. We started on a Friday early evening, reached Aundh around 7pm, from there we did some inquiry about the ways to reach Panshet, referred to Google Maps and finally took an auto-rickshaw to the valley of Panshet. We had a rough idea about the landmarks we would cross on the way, one of them being Khadagvasla and took off on our unplanned trip to this little known place. It took us a good 2 hours from Aundh to reach Panshet MTDC guest house and as we got closer to the place, the temperature kept dipping - giving us the feel of the last touch of winter before summer came in its full wrath.

We checked in - seemed like we were the only people in that guest house for that night. But it was a great break from the usual hustle bustle of the noisy city life we are forced to live in. To add to that the mobile phones signals were absent or extremely weak - a luxury in today's over connected world. The MTDC guest house had very few but simple options for food and after a tiring, rickety journey, the simple meal of roti, sabzi felt great.

Next day, early morning we went for a walk (you could call it a short trek given the hilly terrain) to see the dam and the valley. The dam stretched its length to more than a kliometre. Further, the sunrise in the hills gave it such a majestic look, it was difficult to not admire this man-made construction in its natural setting. The sound of the running water much below where we were standing added to the beauty of the morning.

After having a heart-fill viewing of the dam and the rising sun, the blooming flowers and the birds out of their roosting places to enjoy another day, we walked down towards the reservoir or the Panshet lake. The walk was through the lovely deep woods - felt like a poem living through the walk. The lake was as majestic and deep as the dam and its length. the sun's reflection gave the ripples a pearly glaze as the lake meandered through hills and dales and greenery. You know such settings are so apt to just absorb in Nature. You dont have to talk. You do not get bored. You just get lost in the beauty of nature.

As if this abundance of Nature was not enough, the evening and night had another great view for us. If you are a little adventurous you could just go and sit in the open in the night and feel the stars and constellations getting closer to you. After ages, did I see such a star-lit sky. The constellations which I had seen as a child and grown even more curious about the Universe seemed to have faded away with the increasing number of city-lights. Panshet, still remained untouched and brought us closer to the stars. To add to that mystic surrounding, someone way down in the valley was doing his riyaz of Hindustani classical music. It seemed as if Nature was driving this message into us - I have many forms. Don't destroy their purity. Absorb them, respect them and leave them untouched.

We retired for the night, well knowing that we couldn't stay here forever.We had to leave the next day. But the beautiful place opened our hearts to so many things we knew but were missing in our otherwise mundane and busy life. Panshet was a trip to connect back with Nature, to connect back with ourselves. A place where we want to go back again and again and rediscover ourselves.

HotelsMap
Its a huge and secure place, staffs are cordial and attentive food is good and one can feel like a royal when staying in here