Trek To Lohagadh (The Iron Fort) 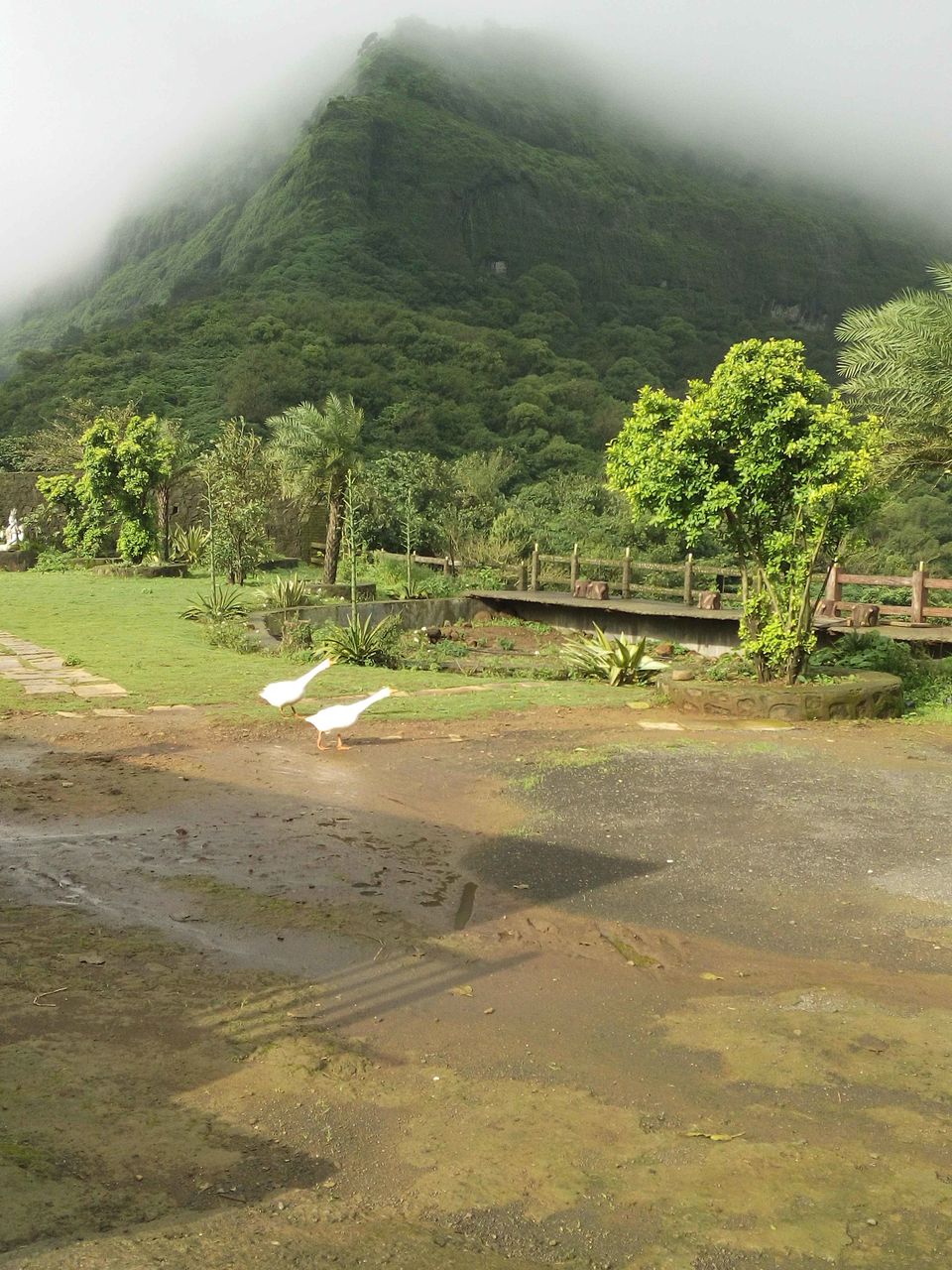 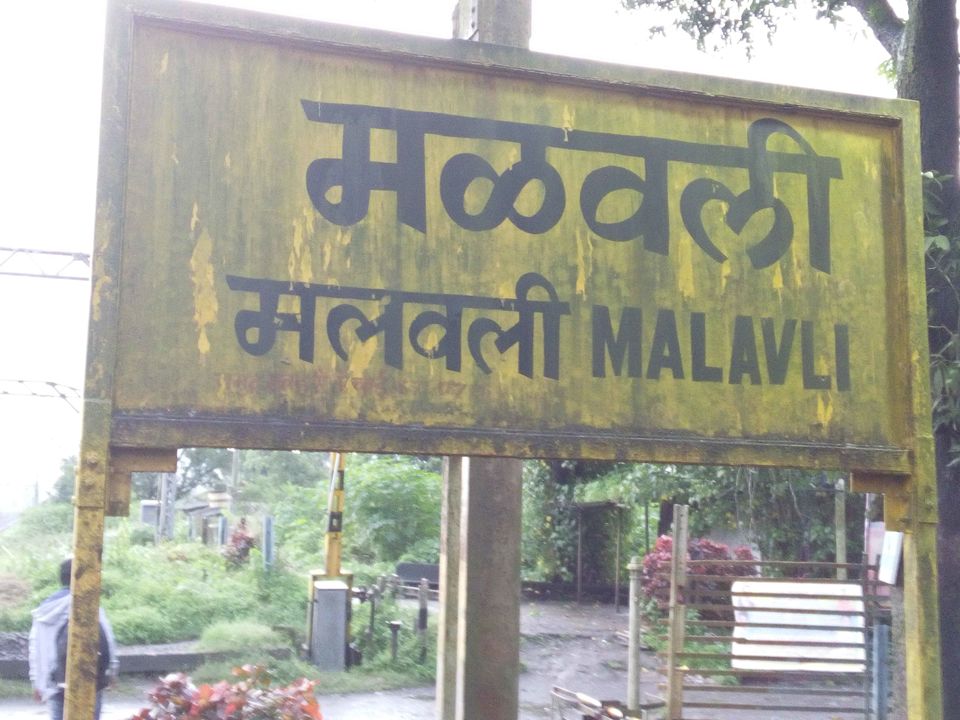 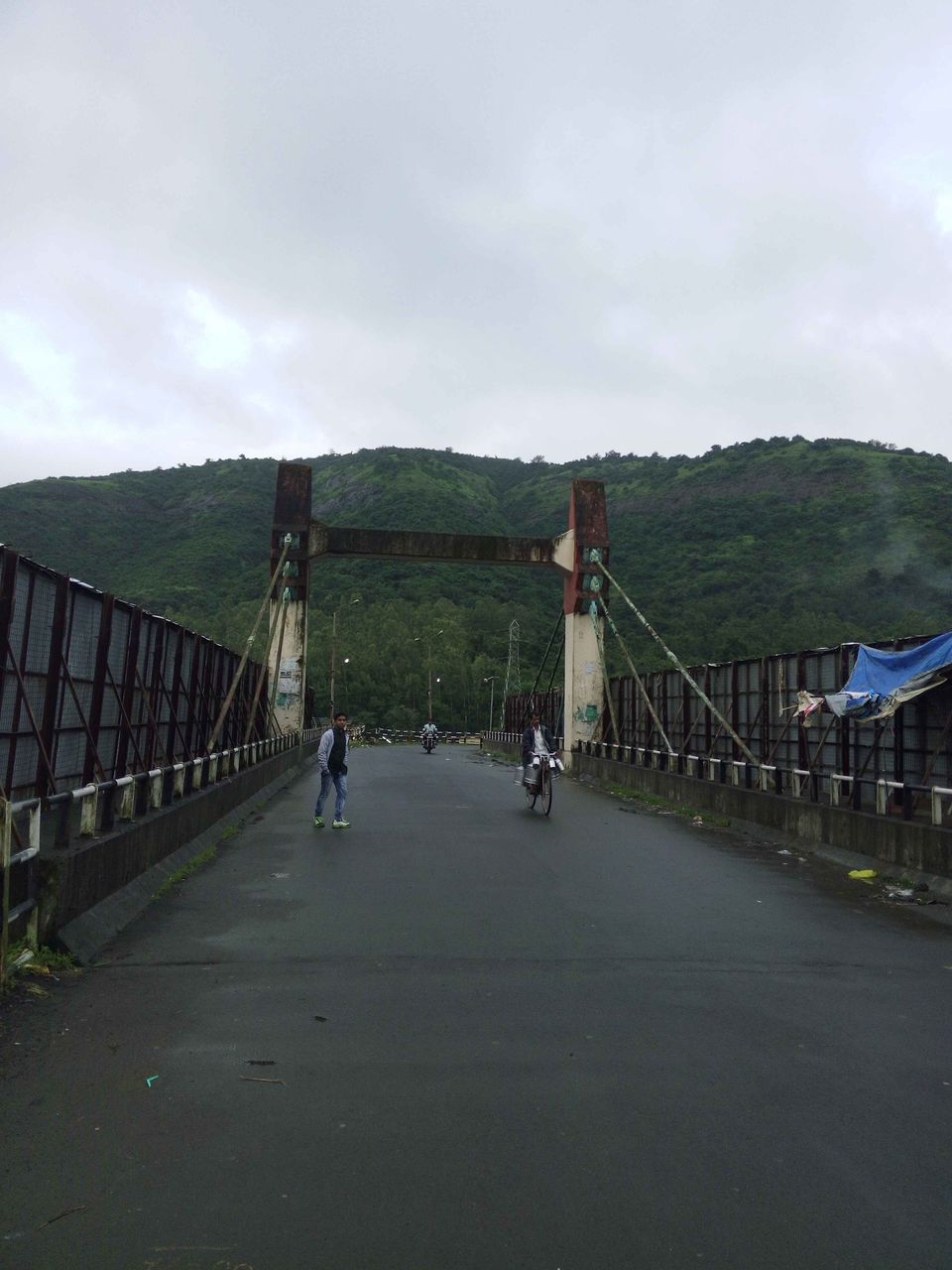 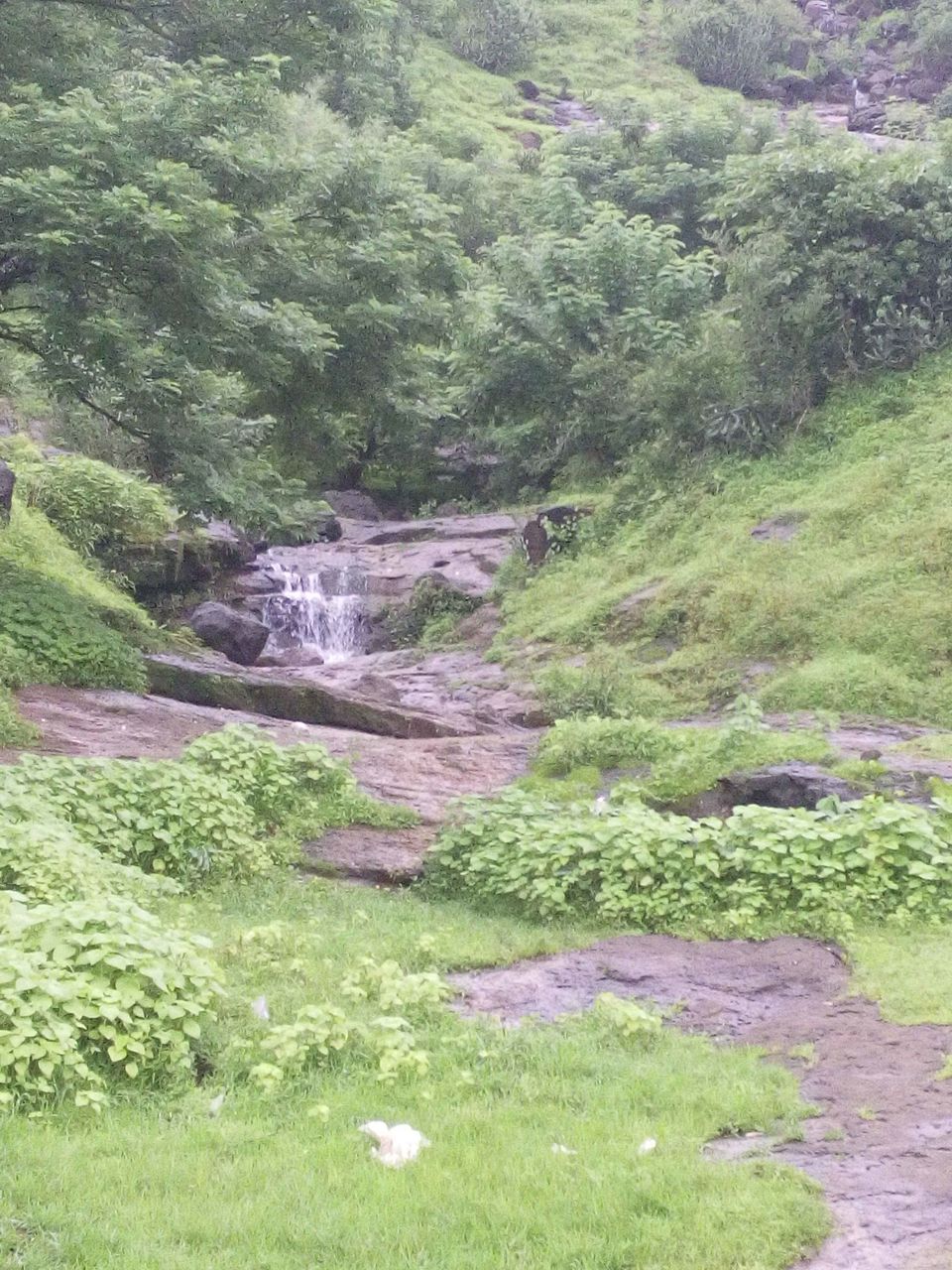 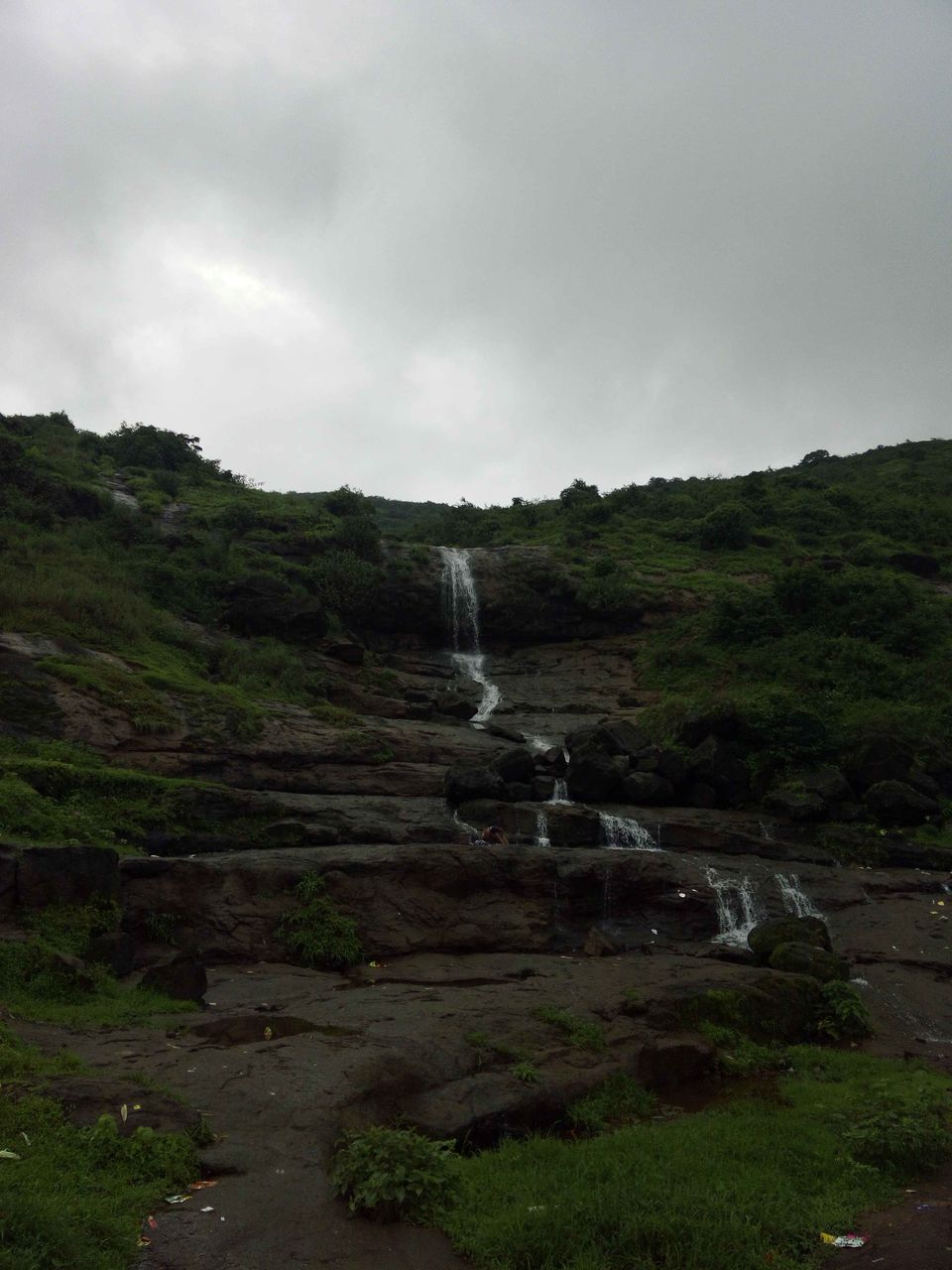 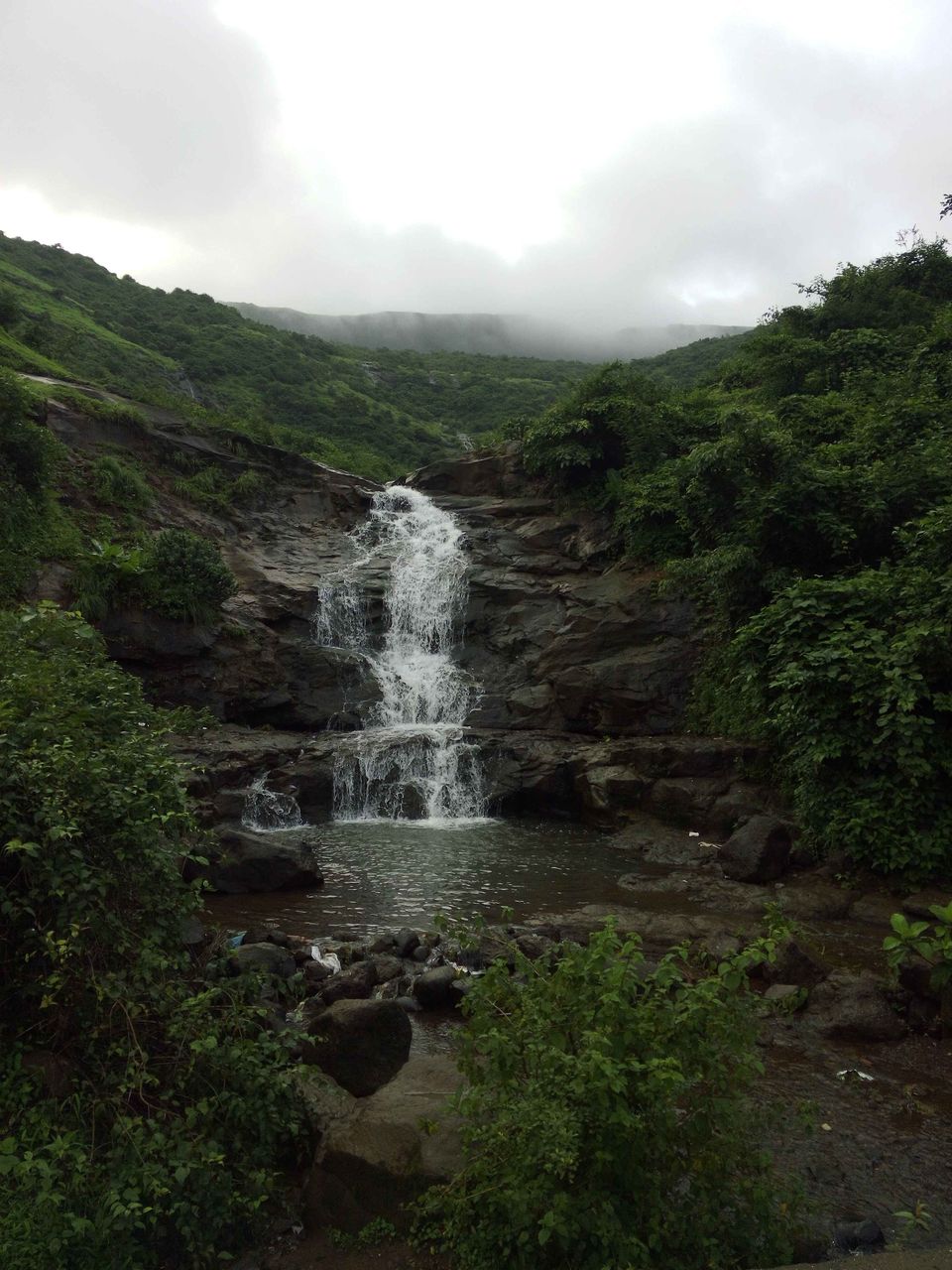 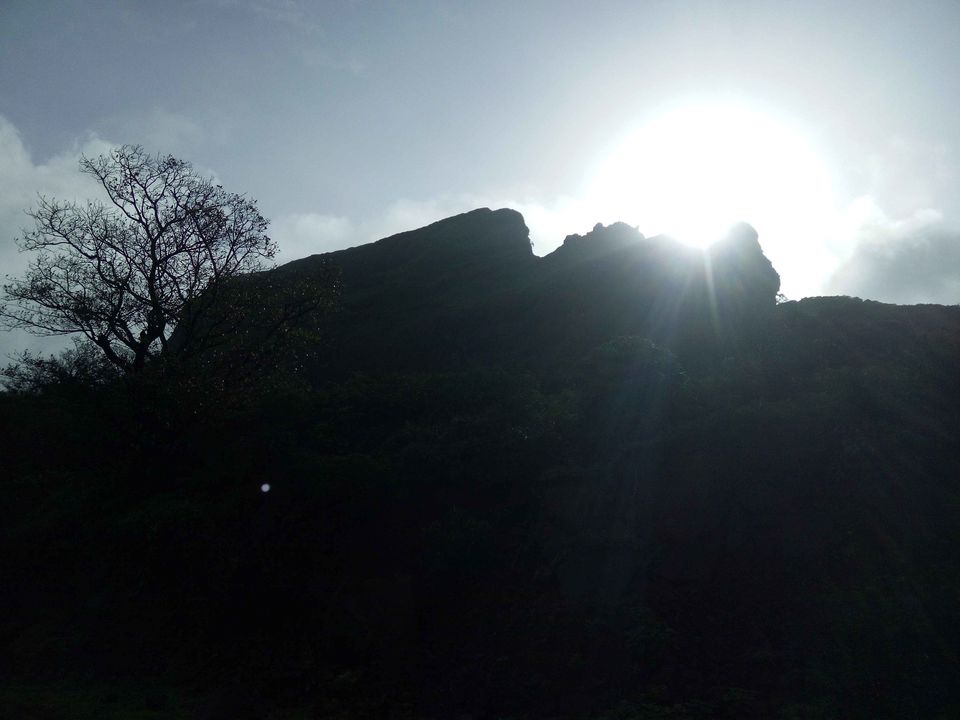 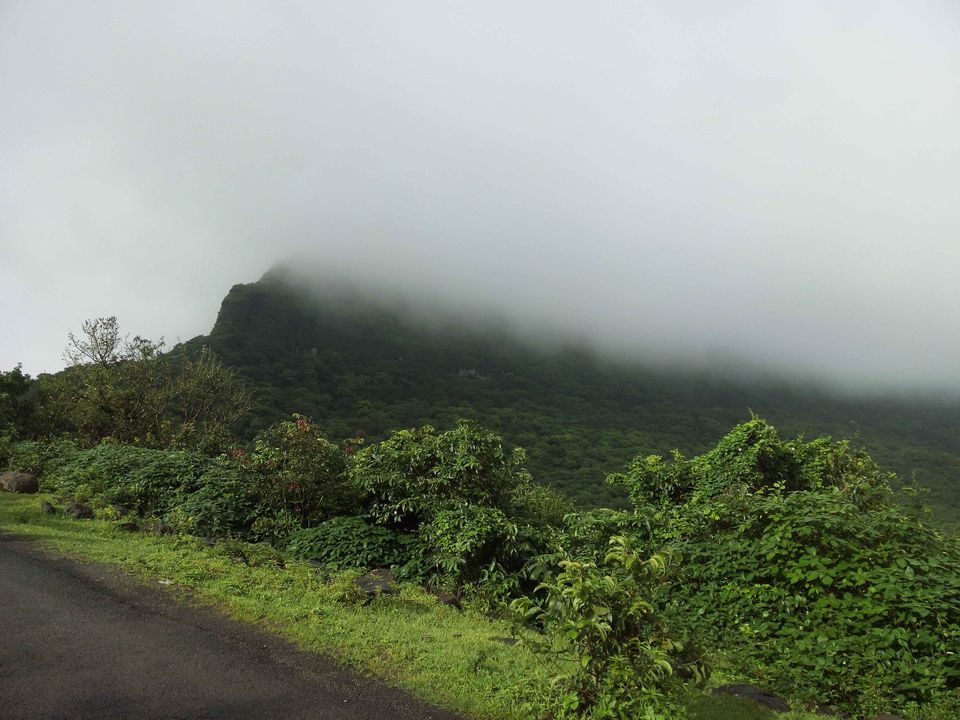 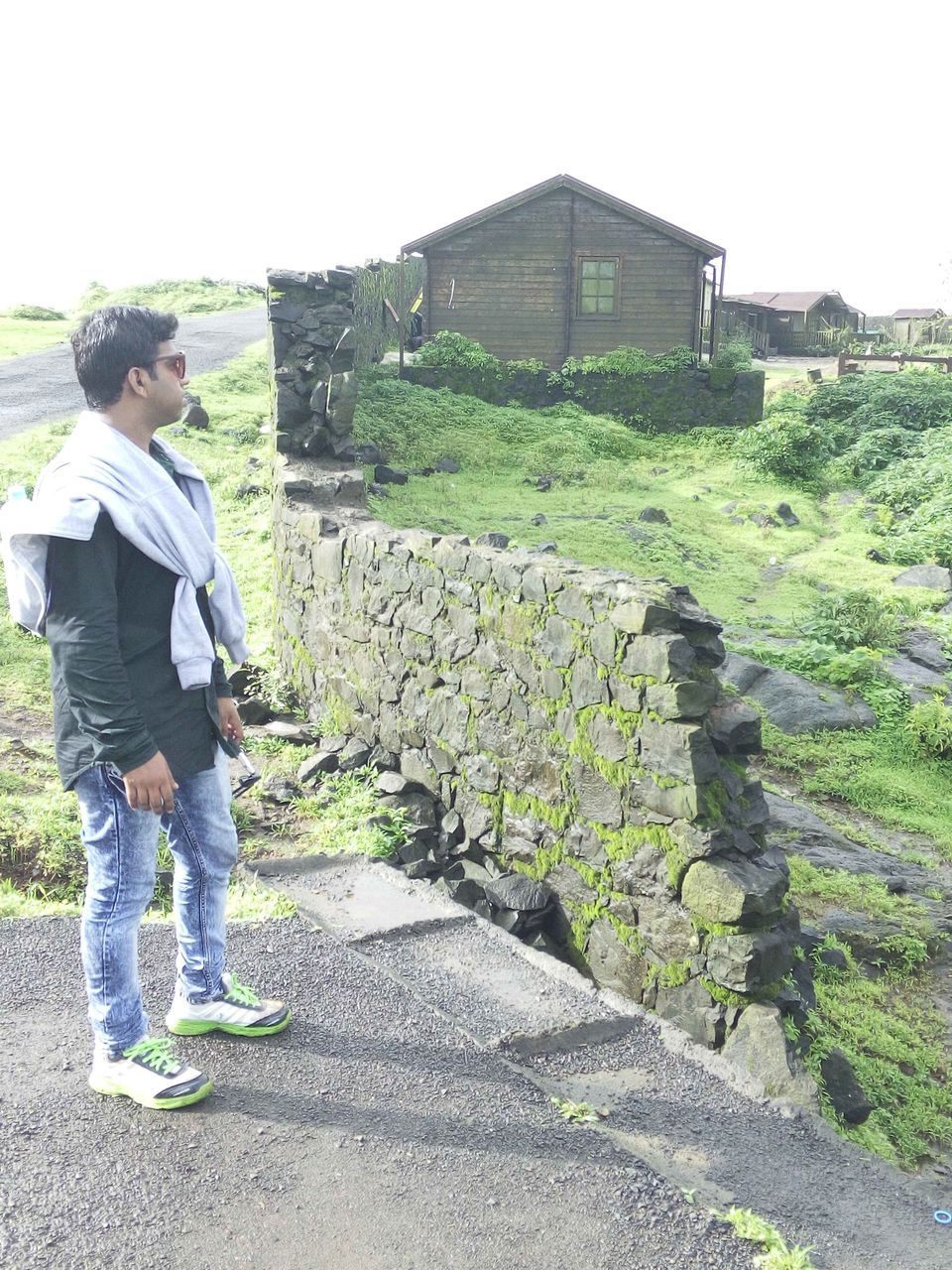 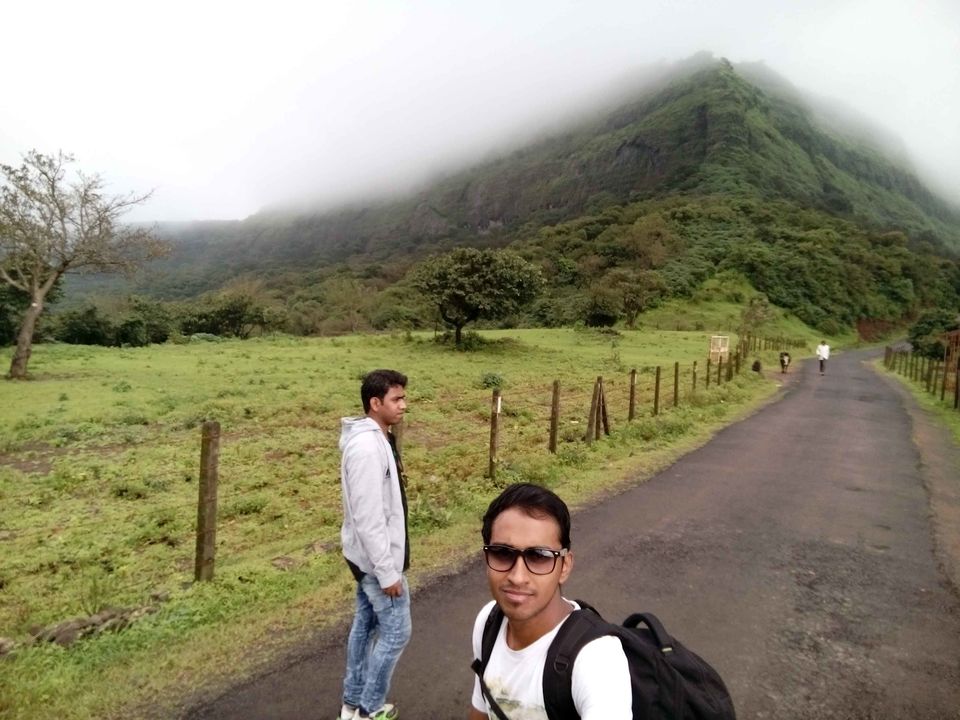 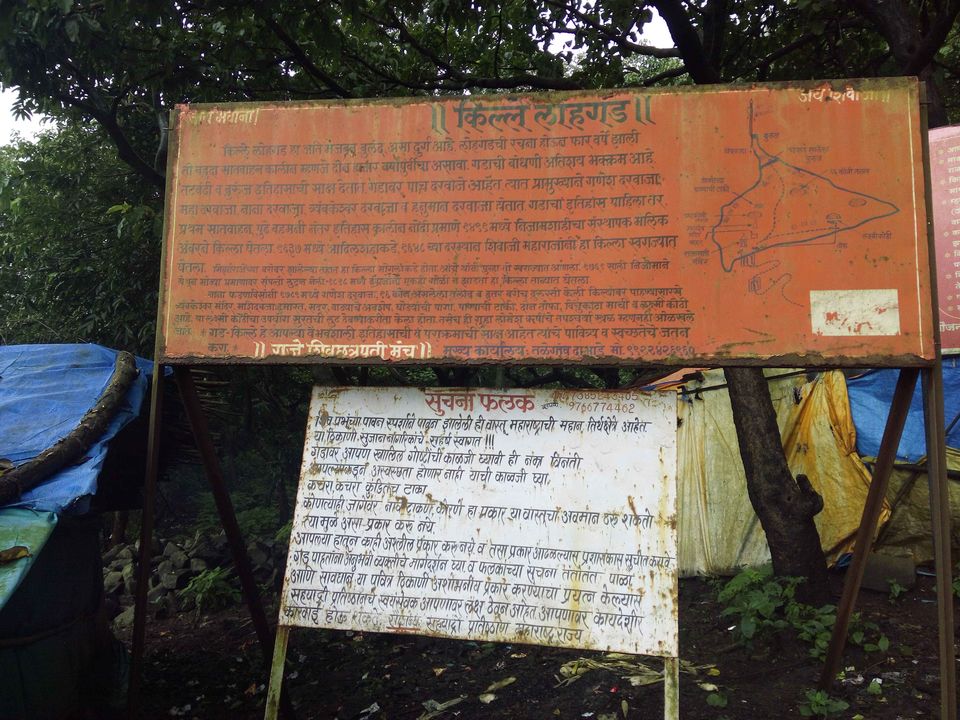 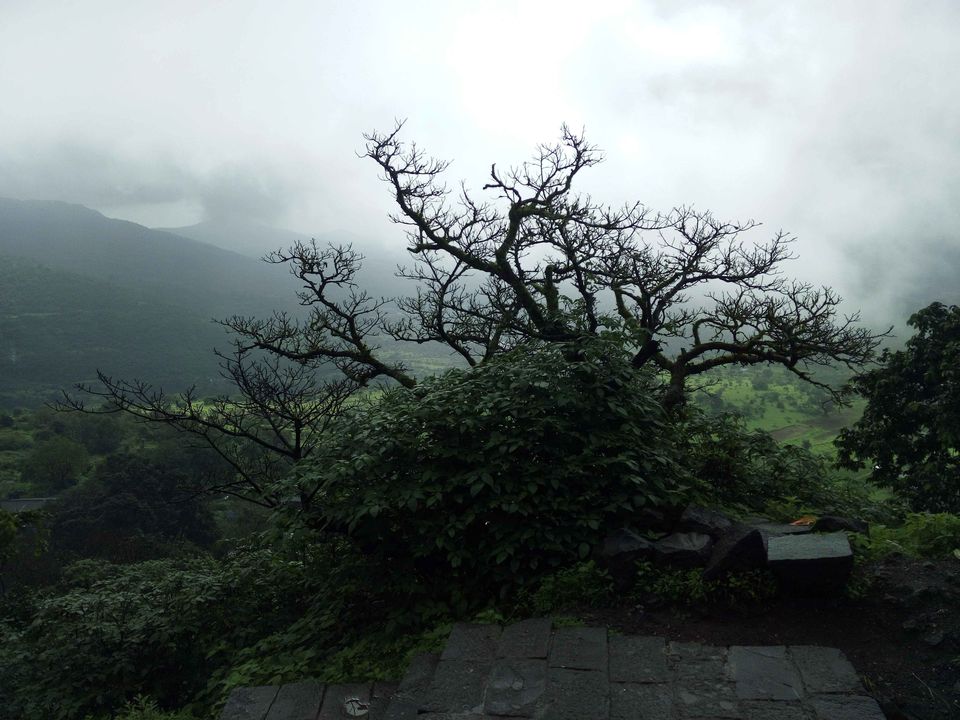 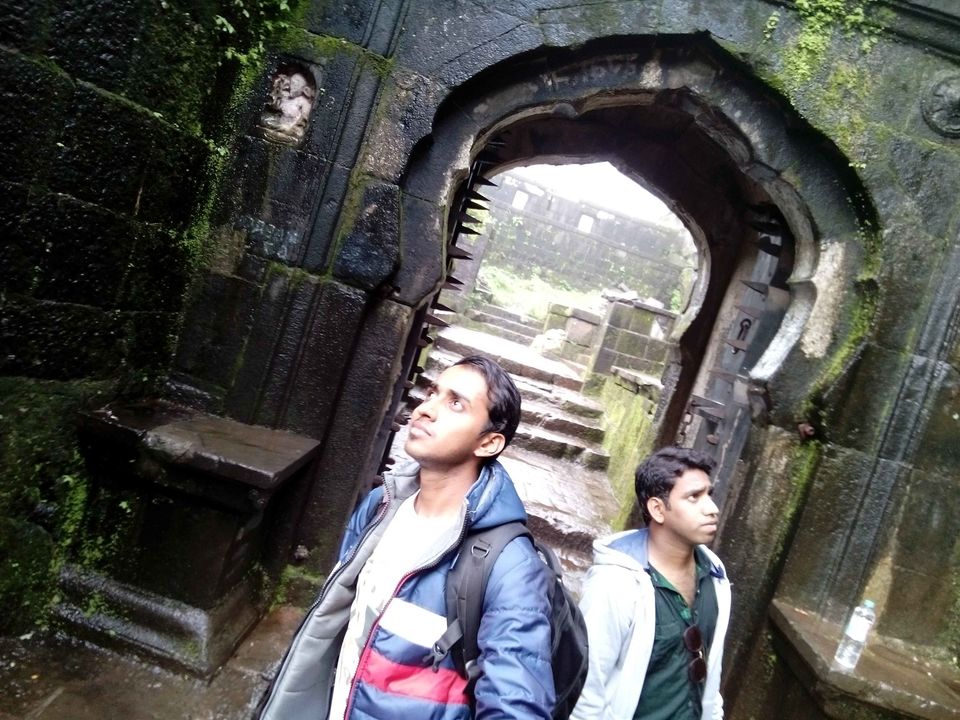 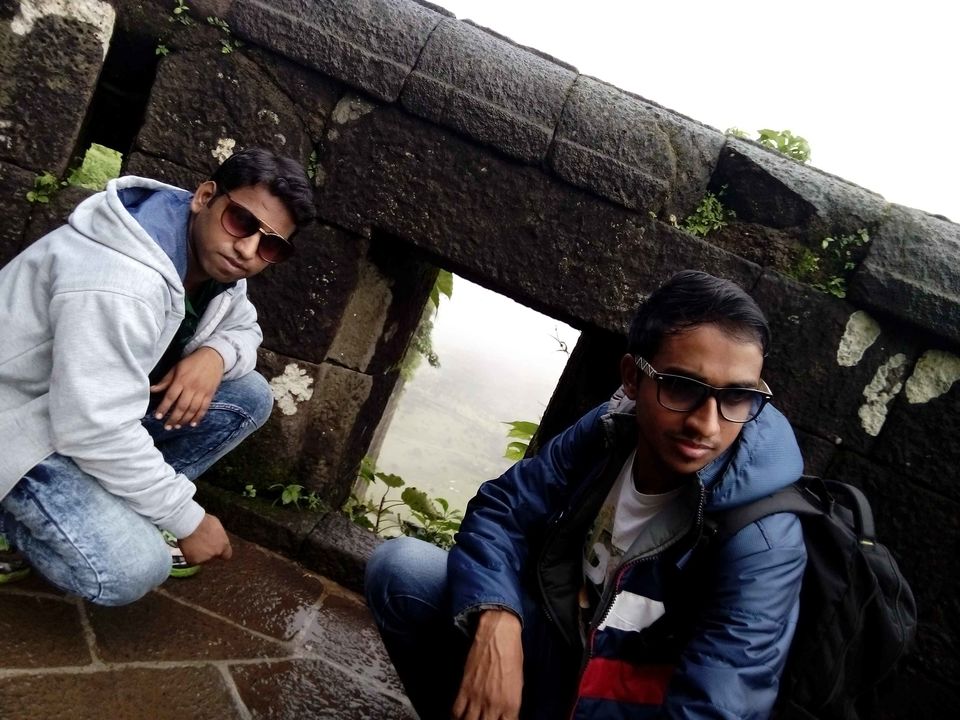 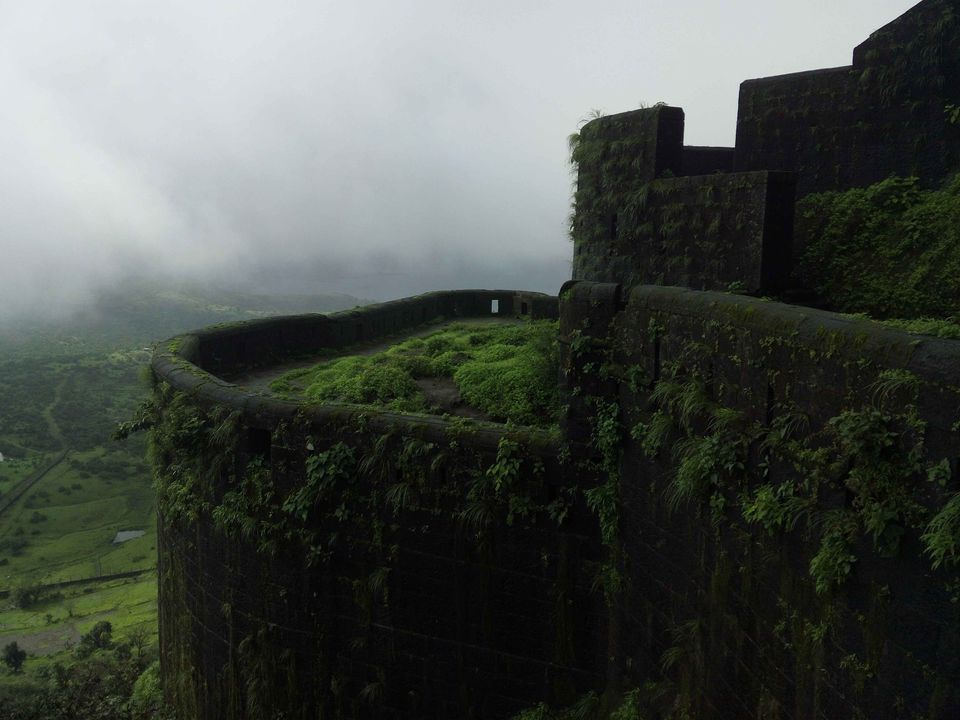 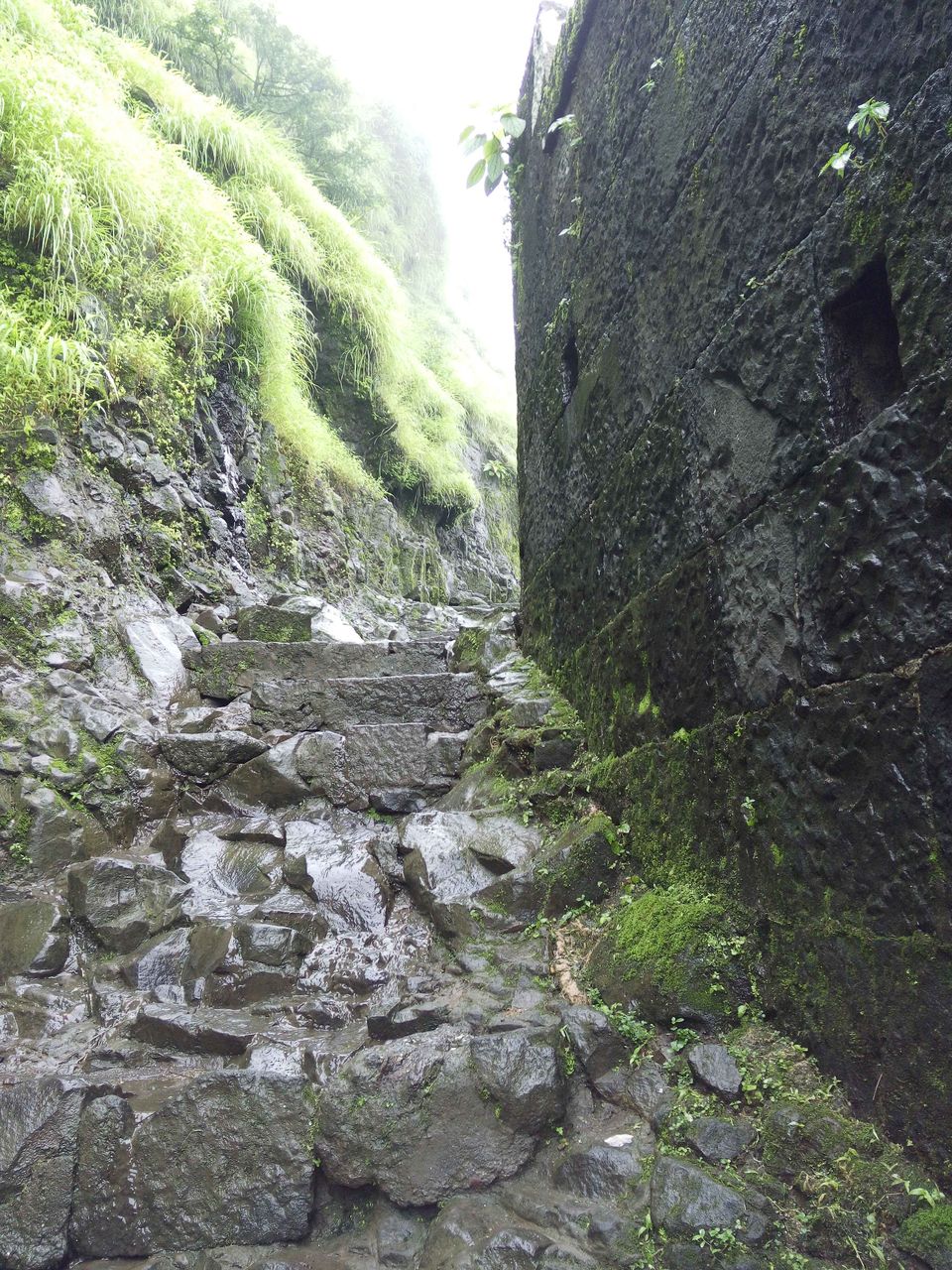 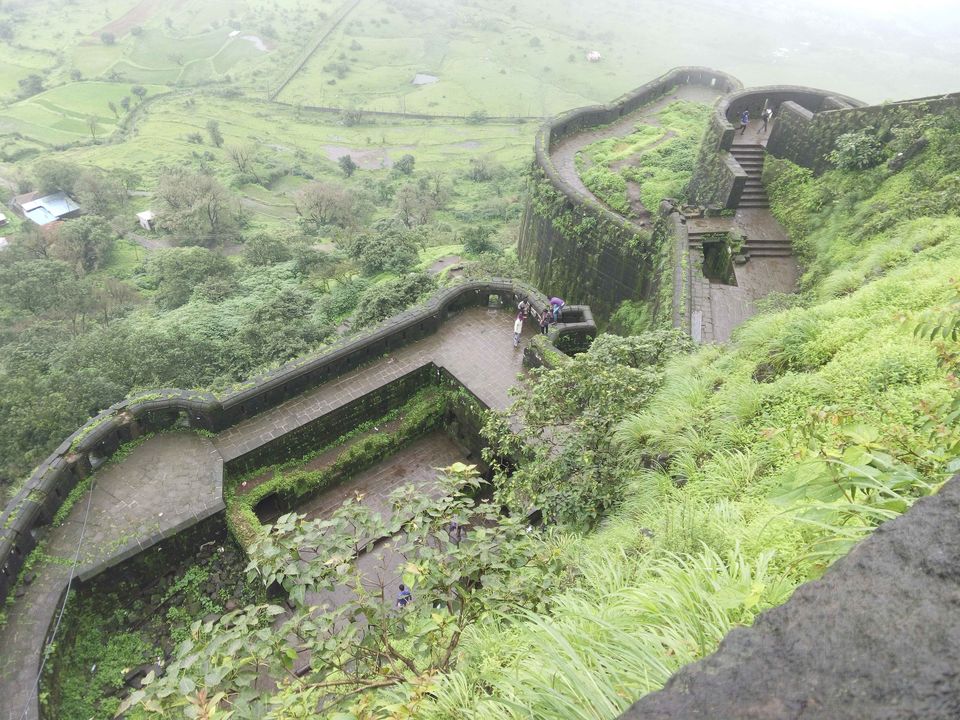 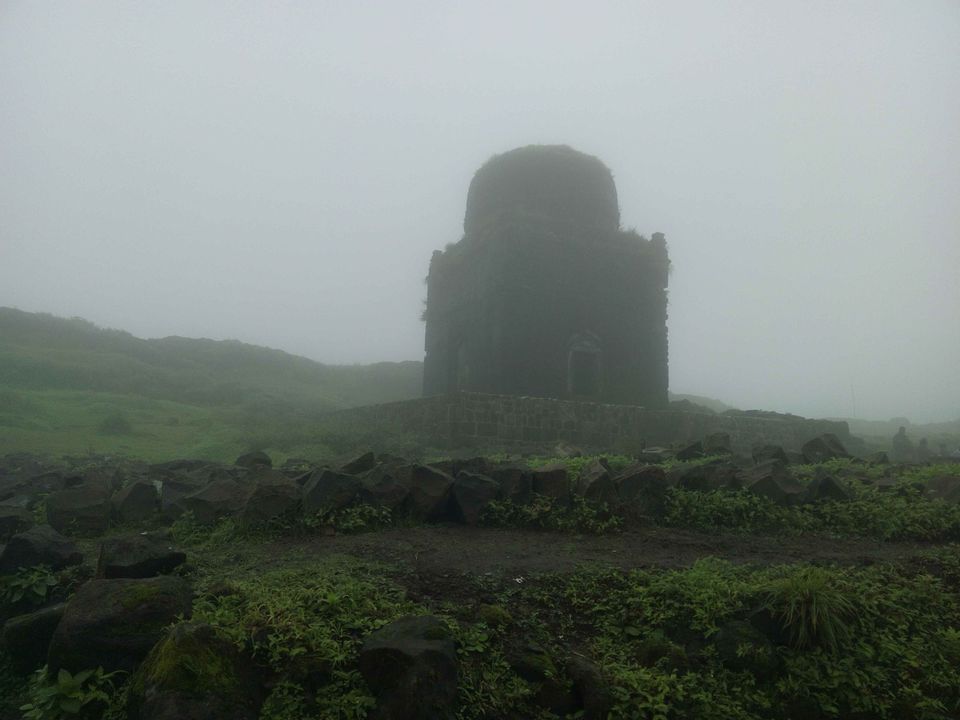 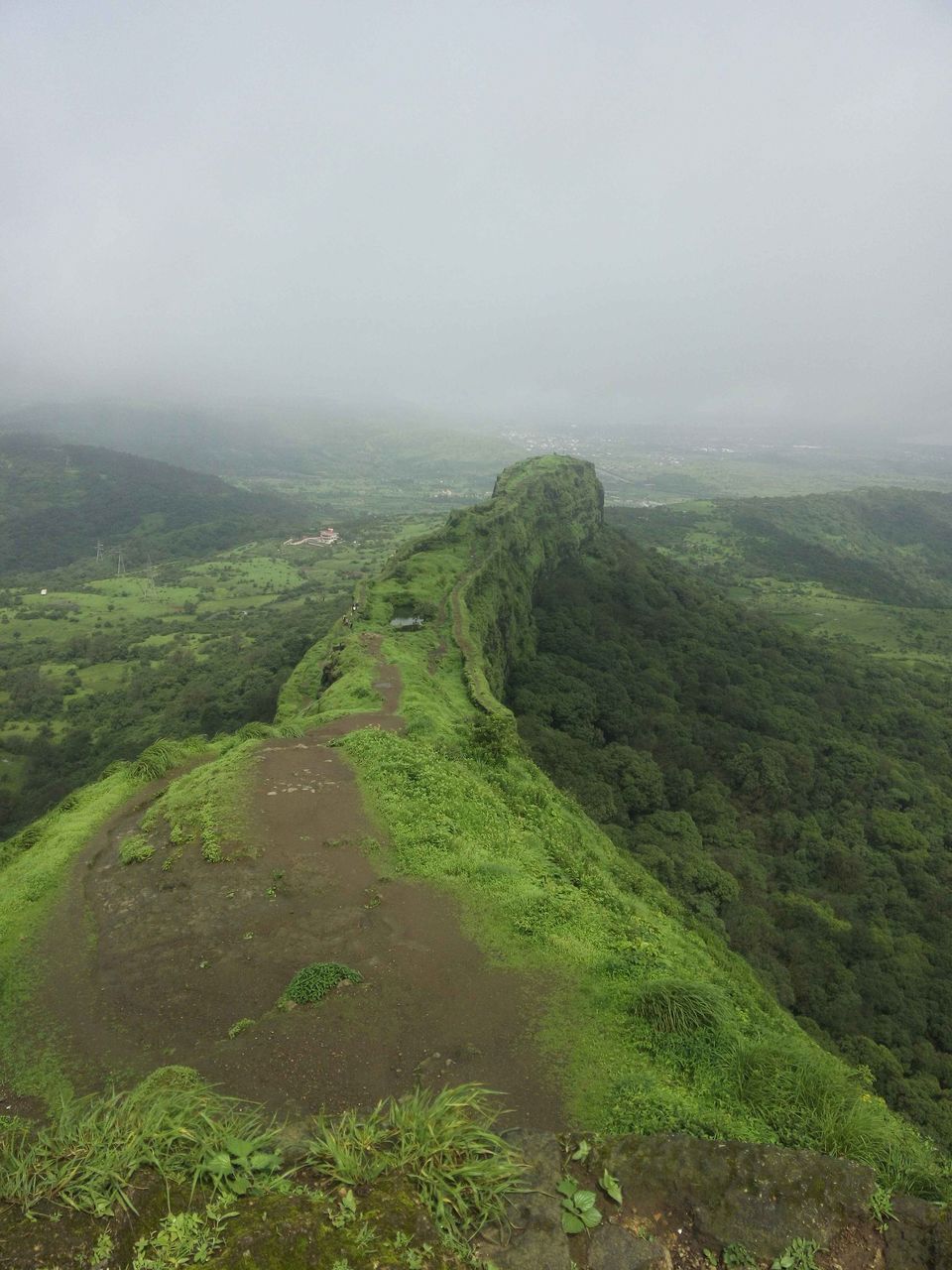 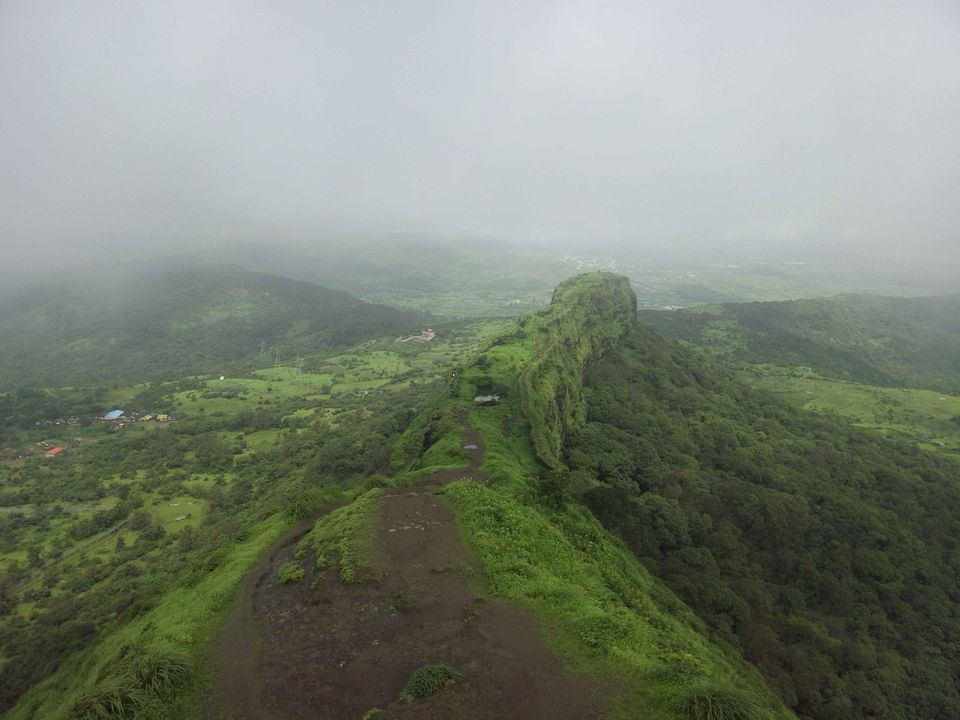 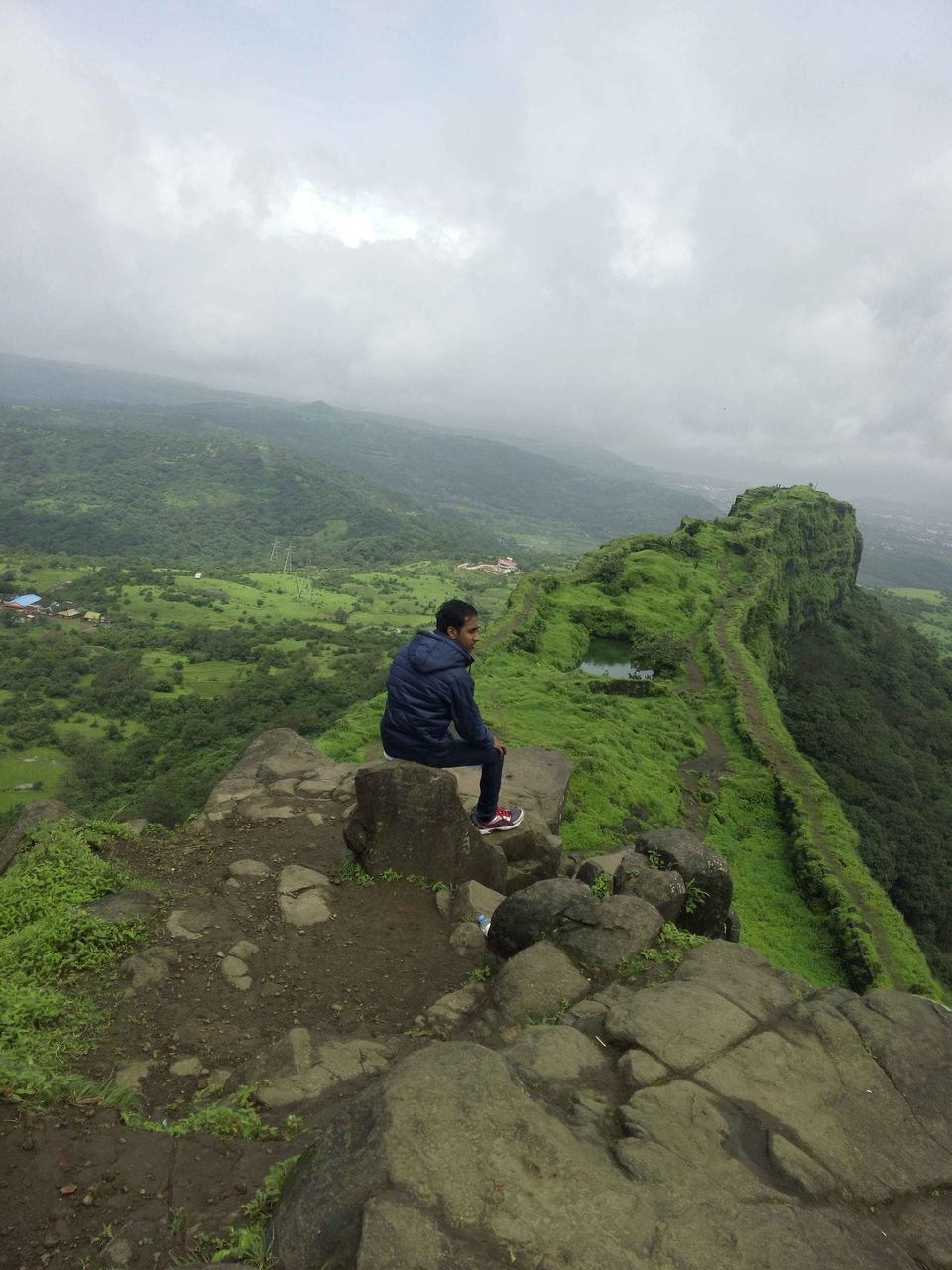 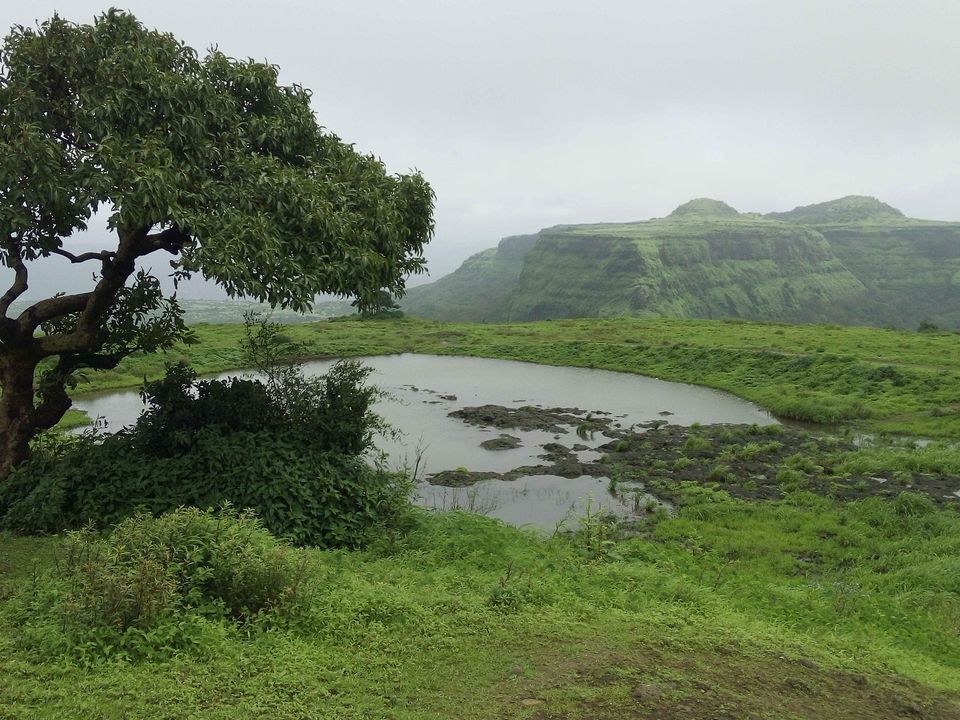 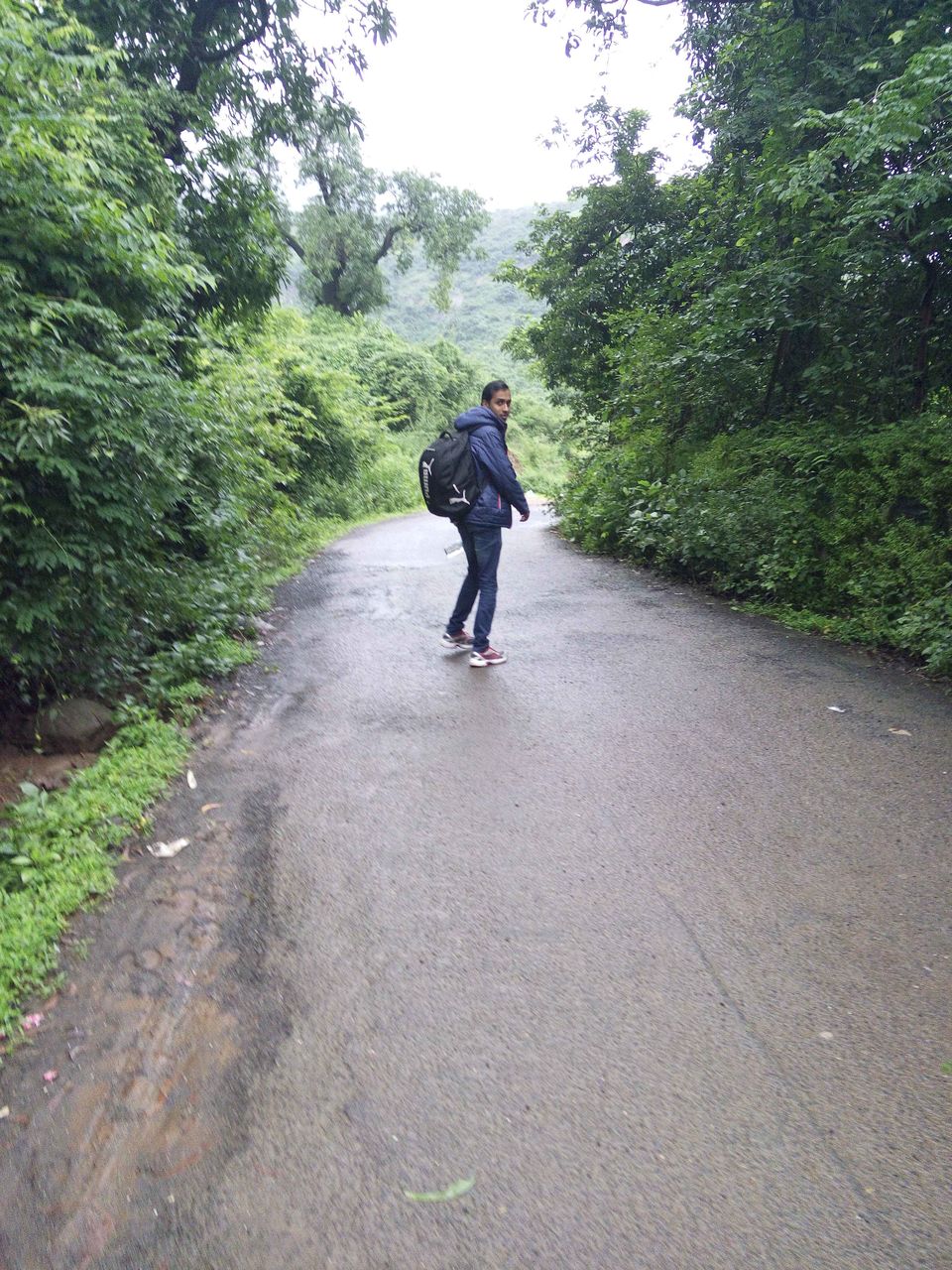 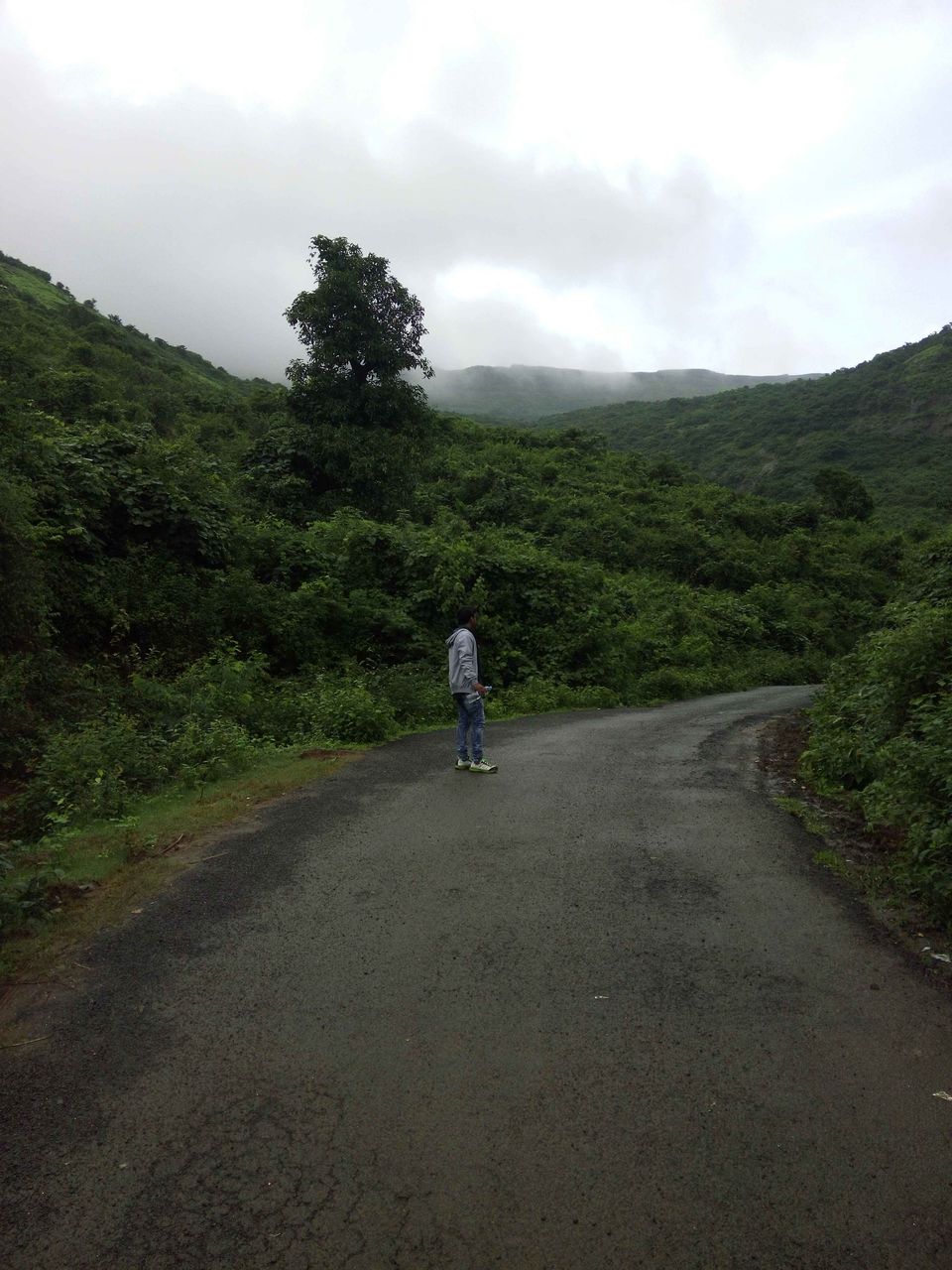 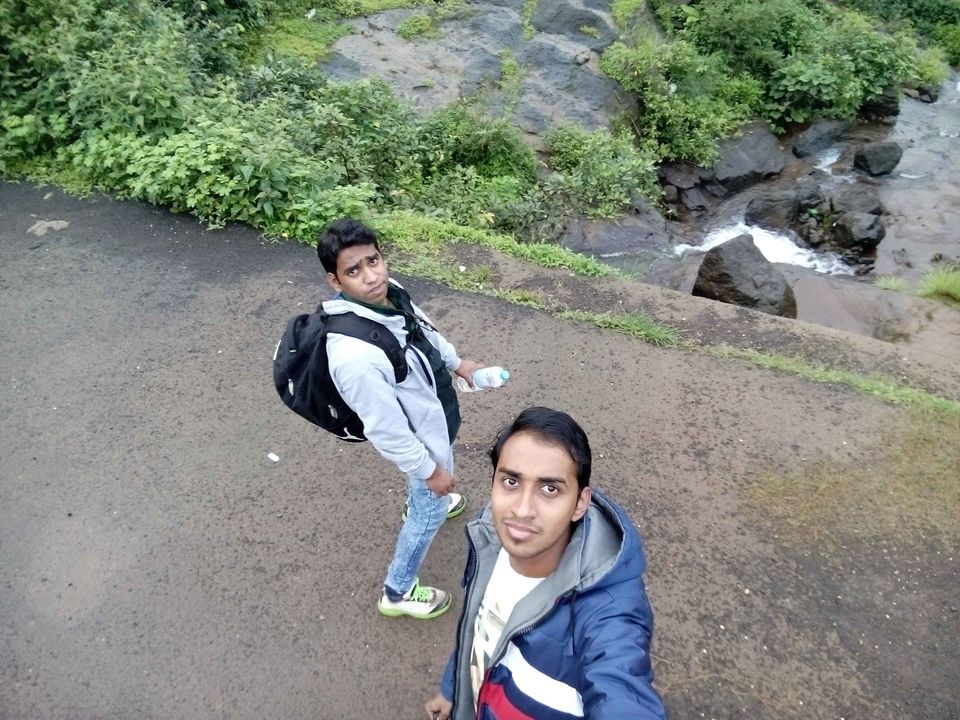 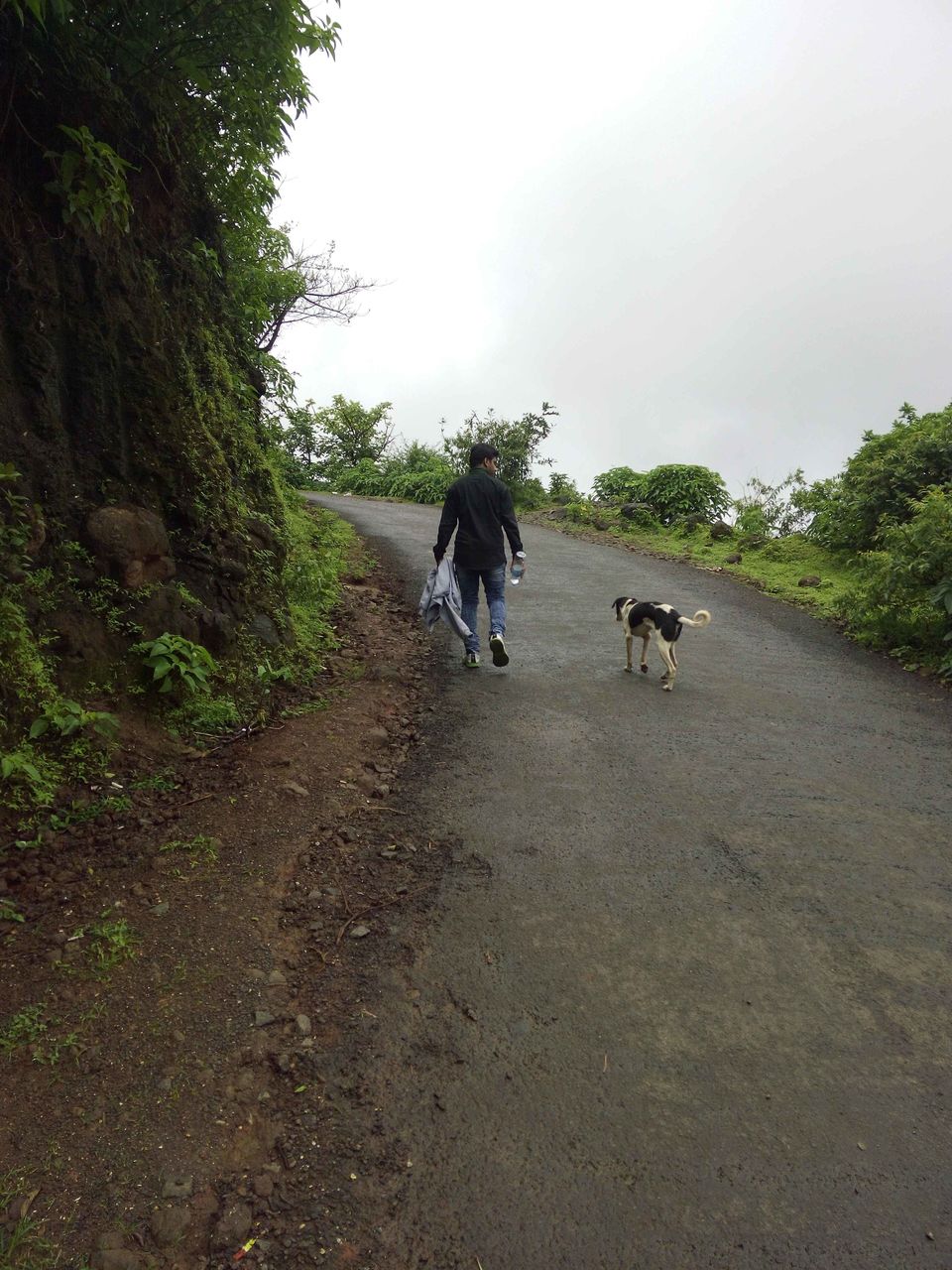 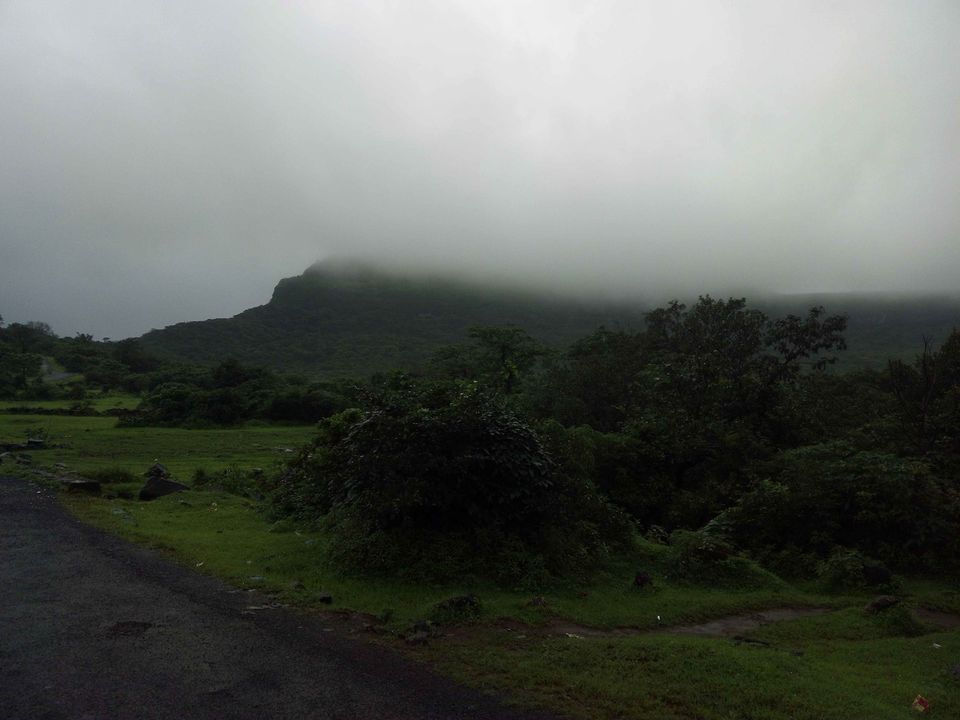 “There Are Many Ways Up To The Mountains, But Each Of Us Must Choose A Path That Feels True To His Own Heart”. Nature At Its Best, It Was A Heavenly Feeling At This Point.

The only problem with any holiday is that like all good things it eventually comes to an end. All the happiness and sense of peace that was kicking within us throughout our holiday starts fading slowly as we leave back for our homes. BUT when it comes to holidaying among Mountains we always bring back something that stays within us throughout our life. Mountains speak to us, Mountains teach us the highs and lows of life, Mountains show us there are no limits of heights, Mountains give us a chance to touch the clouds, Mountains helps us listen to the music of the winds, Mountains makes us feel so small and at the same time make us feel on top of the world. Lohagadh The Iron Fort is one of the many hill forts of the Western Ghats of Maharashtra. Situated close to the hill station Lonavala and around 55 kms from Pune, Lohagad rises to an elevation of about 3400ft above sea level. The nearest railway station is Malavali which is around 7kms from the fort and 10kms from Lonavala. The fort walls till date stand tall and the fortification stands strong to its name “The Iron Fort”. I won’t write much about the history of the place for you can anytime Google and check it...:P ;)