Myanmar Travel GuideMyanmar TripsTime Travel In Asia!! Is It Possible?

Time Travel in Asia!! Is It Possible? 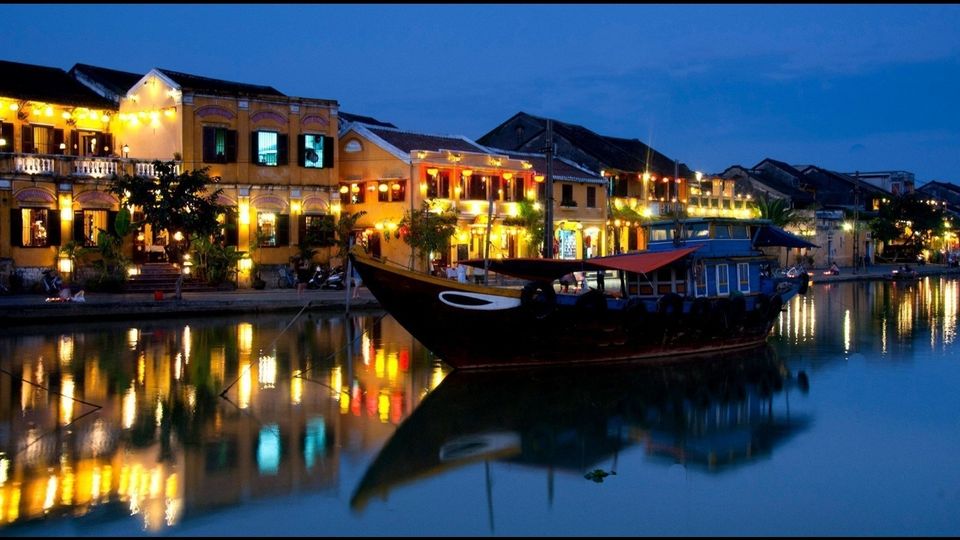 Are you a history buff? Then these destinations in Asia might be ideal for you. No matter how far you'd like to go, whether in medieval period or more recent eras, there's a place for you. These magical destinations will definitely transport you back in time --
"Time stand still
I'm not looking back
But I want to look around me now
Time stands still
See more of the people
And the places that surround me now"...Here is the list of those special historical attractions --

It is a French ghost town in Preah Monivong National park of Kampot & was built as a holiday resort by the colonial French in the 1920’s and abandoned during the 1940’s during the Indochina War. It was later abandoned by the Khmer Rouge in the 1970’s. However, here visitors can explore churches, temples & palaces that are now completely abandoned, but still strongly standing! Bullet-strewn walls & explosion damages clearly indicate the huge effect of war on this area. Since the city is situated on the top of a mountain, the views overlooking the ocean are mesmerizing, allowing the visitors imagine the vibrant life this city must have had years and years ago. 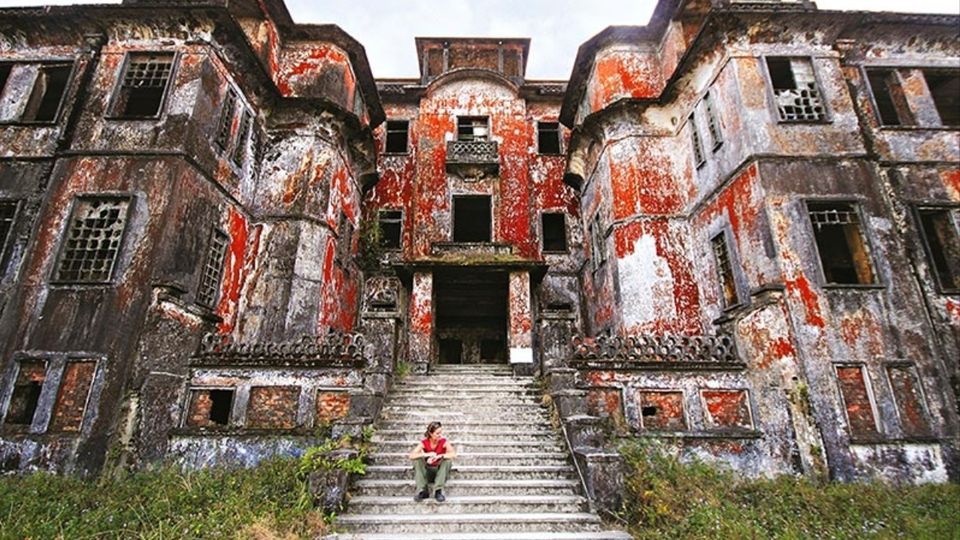 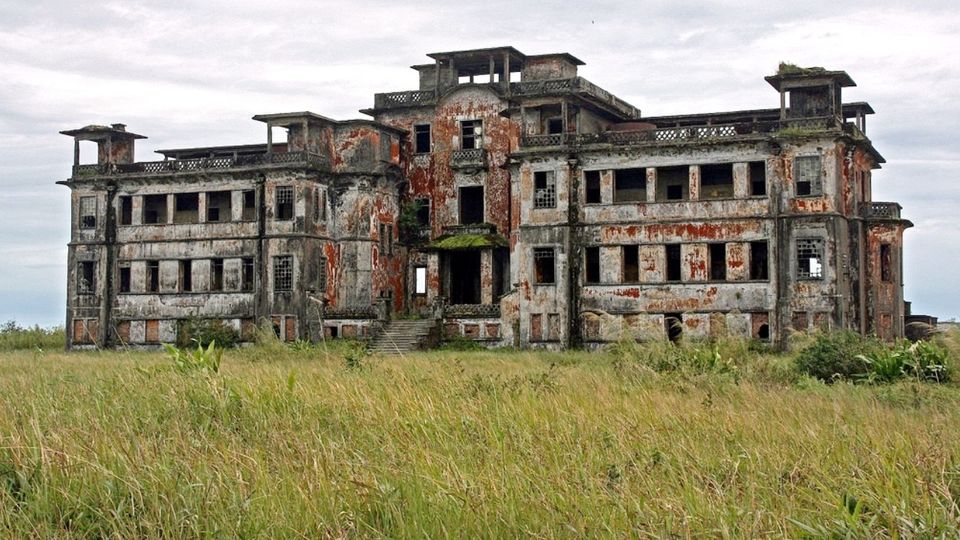 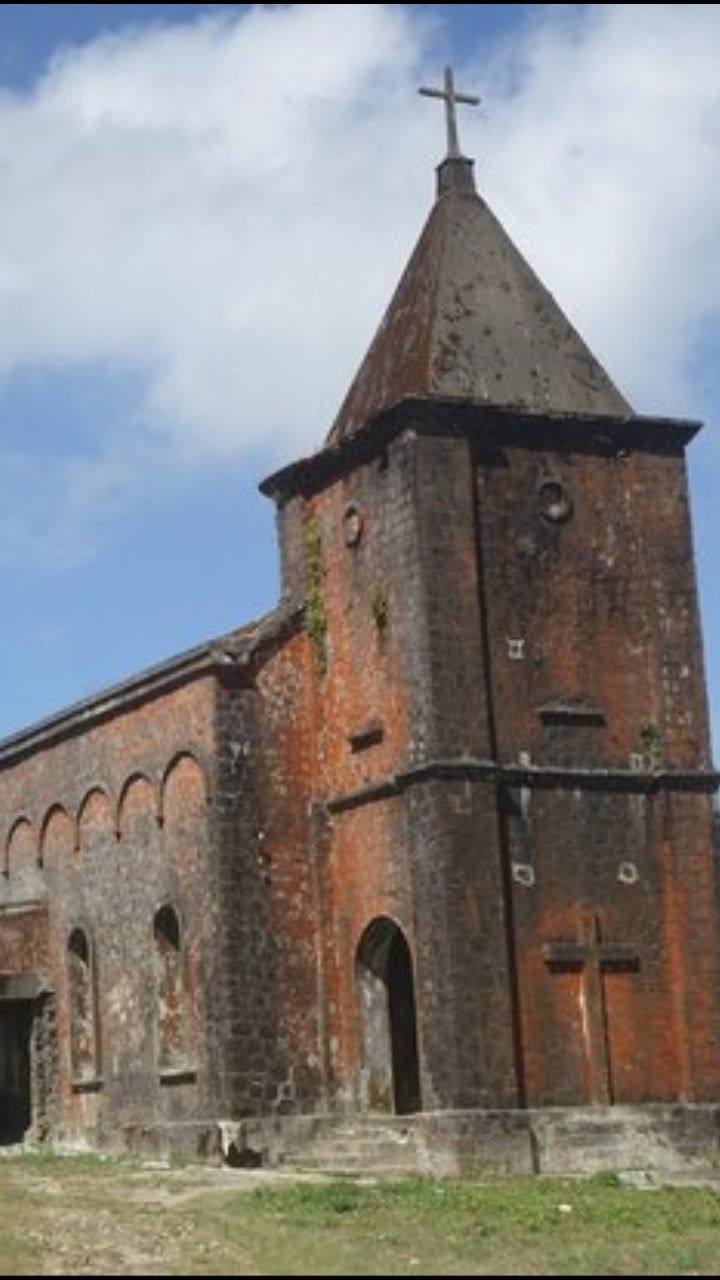 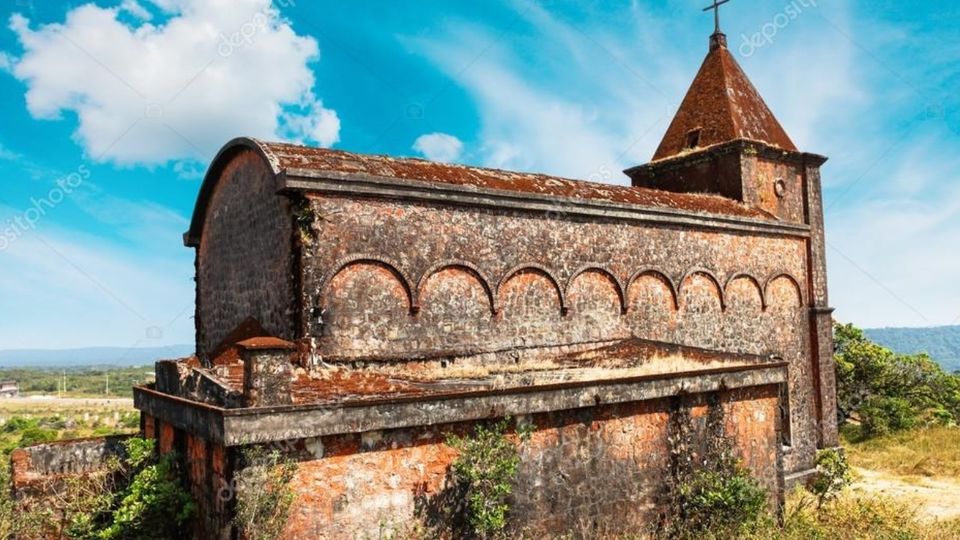 In the ancient town Hoi An of Vietnam, you must explore the:
– 17th-century Tan Ky House, with fascinating architectural and decorative elements.
-Hoi An’s primary symbol, the Japanese Bridge at the western end of Tran Phu Street.
– the Museums of Hội An, the Trade Ceramics, and Sa Huỳnh Culture, and Folk Culture.
– the ancient tombs of Japanese traders: Mr. Gu Sokukun, Mr. Tani Yajirobei, Mr. Banjiro.
Cars are banned in the historic heart of Hội An and the only traffic you’ll encounter are bicycles and the ubiquitous motorbikes. That said, it’s a treat to wander on foot. Head down to the waterfront where wooden Chinese shophouses line the soporific quayside of the Thu Bồn River, once the center of a bustling trading port. 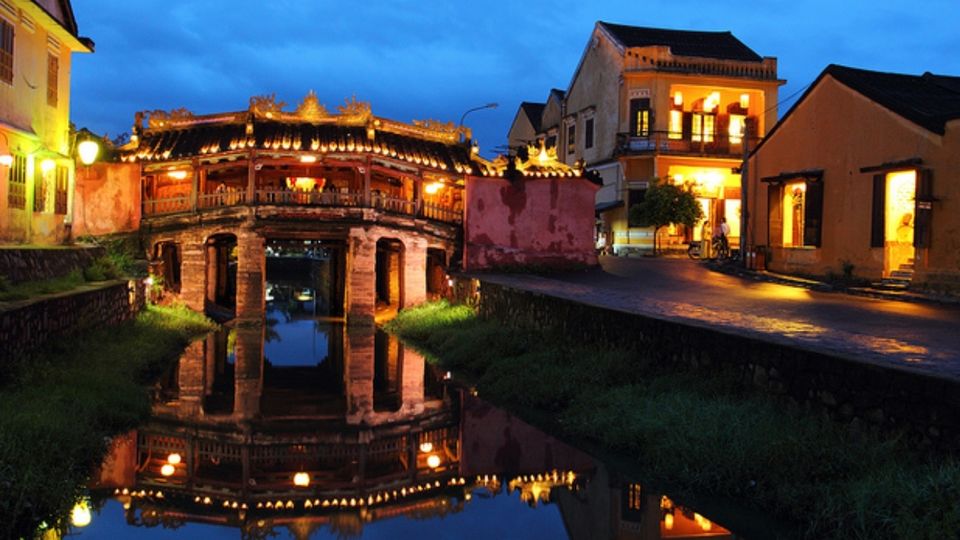 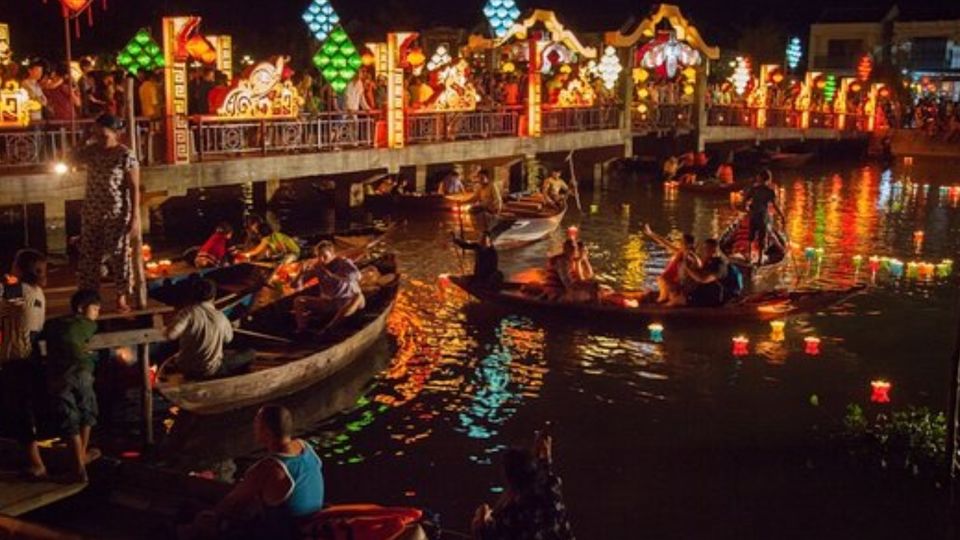 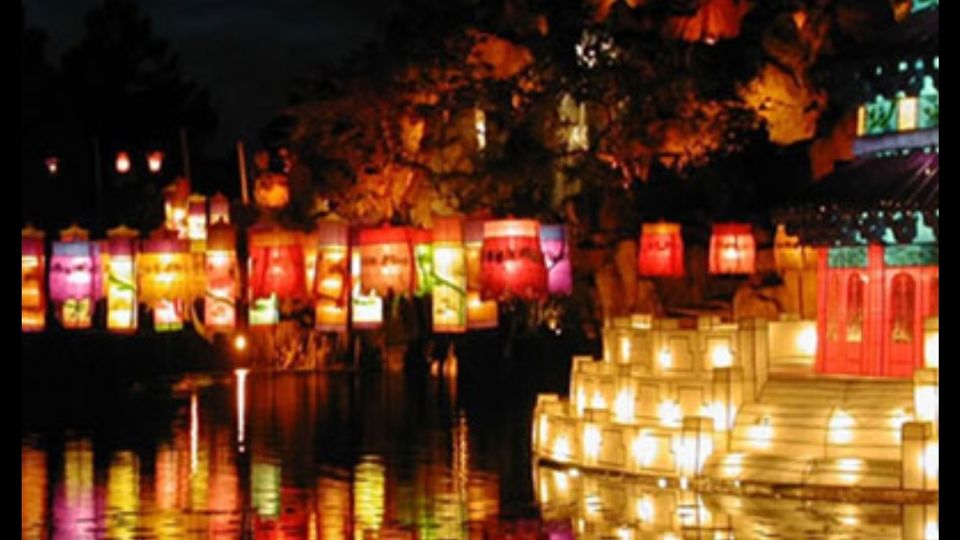 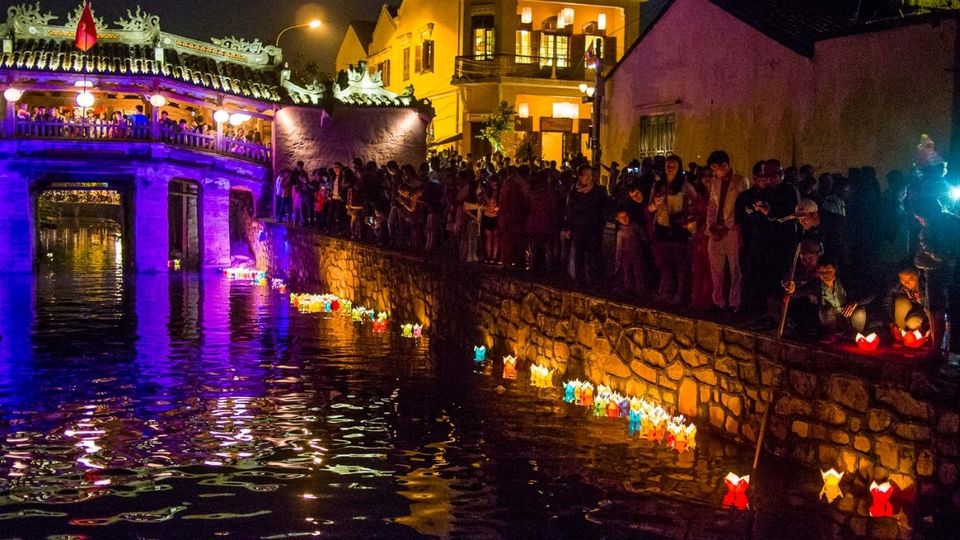 Bagan (or Pagan) is an ancient city that was the capital of the first Burmese empire. It is located in the dry central plains of the country, on the eastern bank of the Irrawaddy (or Ayeyarwaddy) River. As the heart of Burma during ancient times, Bagan serves as home to temples and buildings built from the 11th century to the 13th century. There are more than 2,000 pagodas and temples to be found, most of which were built by the ancient kings and leaders of Burma. The pagodas are the main attraction of this ancient city and are revered by the locals. They are sacred because a typical pagoda has a relic kept inside. Some pagodas are hollow and were built to be a meditation place. Unfortunately, due to the recent strong earthquake that rocked Bagan, some of the pagodas were destroyed. This has broken the hearts of many of the Burmese and people who have visited and loved the beautiful religious symbols. Despite of this, Bagan is really fantastic place to go back in time! 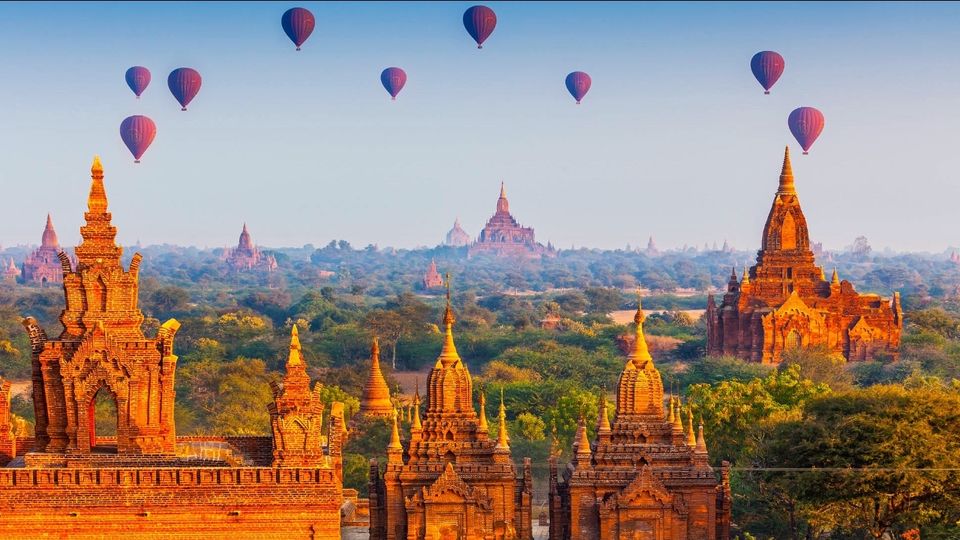 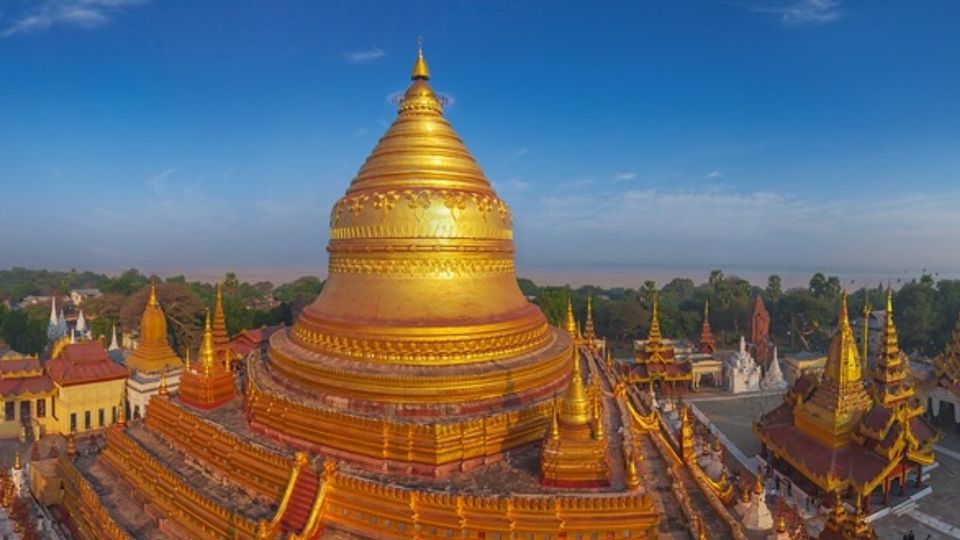 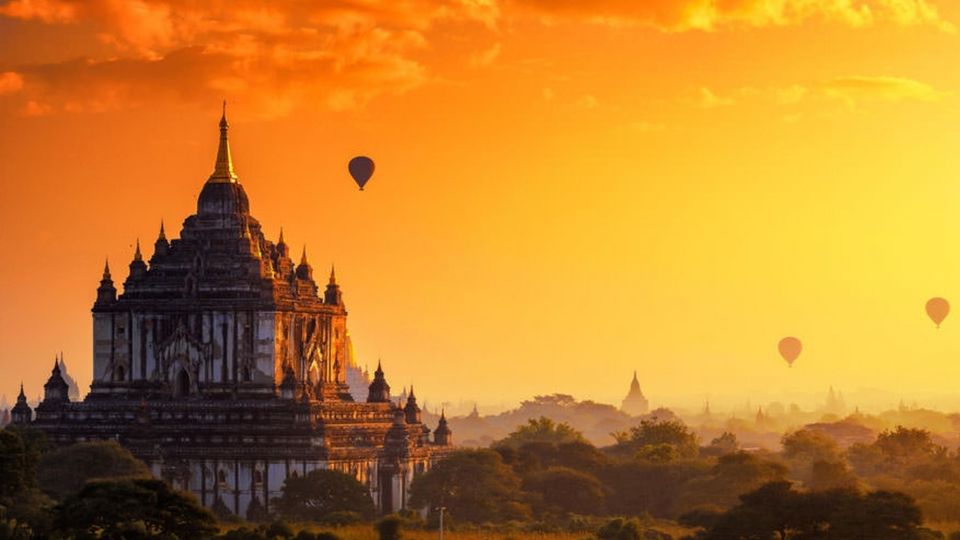 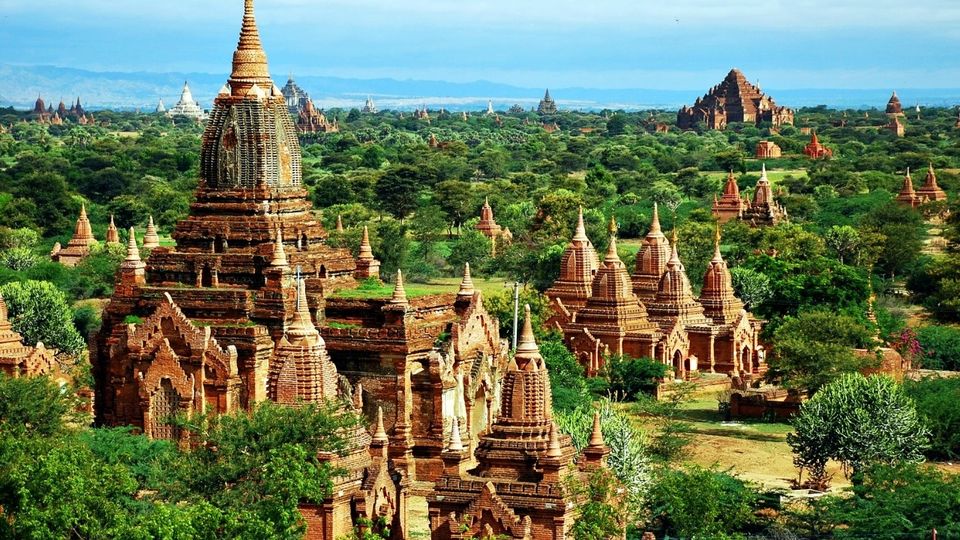 Malacca (Melaka in Malay), or more popularly known as the “Historical City of Malaysia” is the third smallest state in Malaysia after Perlis and Penang. Although relatively small in size, Malacca is a truly fascinating place, with a long history and a rich culture. Some famous tourist-spots of Malacca are --
-In Malacca city center you find the beautiful Christ Church. Make sure you visit this attraction when you are in Malacca; though it is difficult to miss.
-The old Dutch Stadthuys is located right next to the square (known as the Dutch Square) where you can also find the Christ Church. There is a guided tour inside the building.
-Right below Bukit St. Paul there is another sight that you should visit when you are in Malacca; Porta de Santiago or A Famosa. This is where you can see the ruins of a Portuguese fortress.
-Portuguese settlement is located along the coast of Malacca, at a 10 minute drive from the city center. Here you can still breathe the Portuguese atmosphere, this is the place where the descendants of the Portuguese still live. Numerous small hawkers sell fresh fish, Portuguese style. 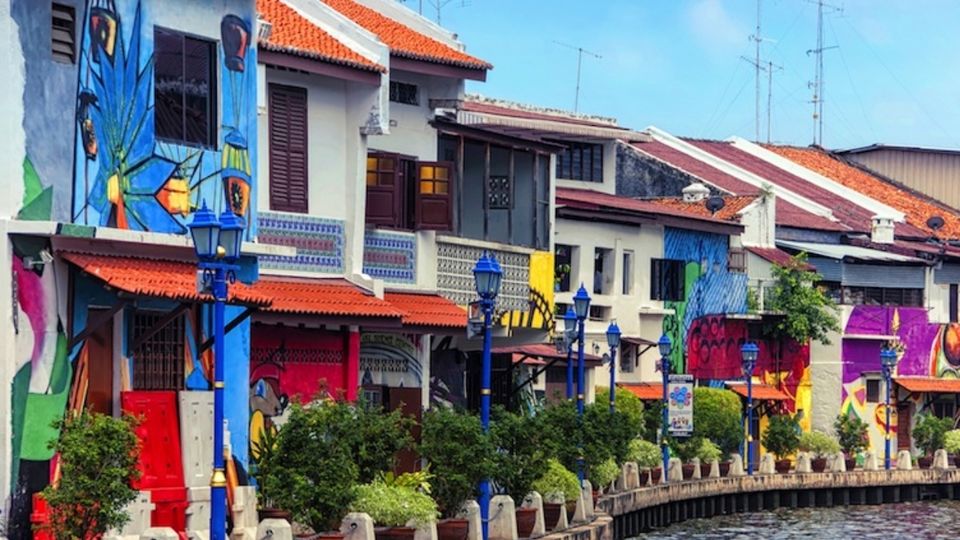 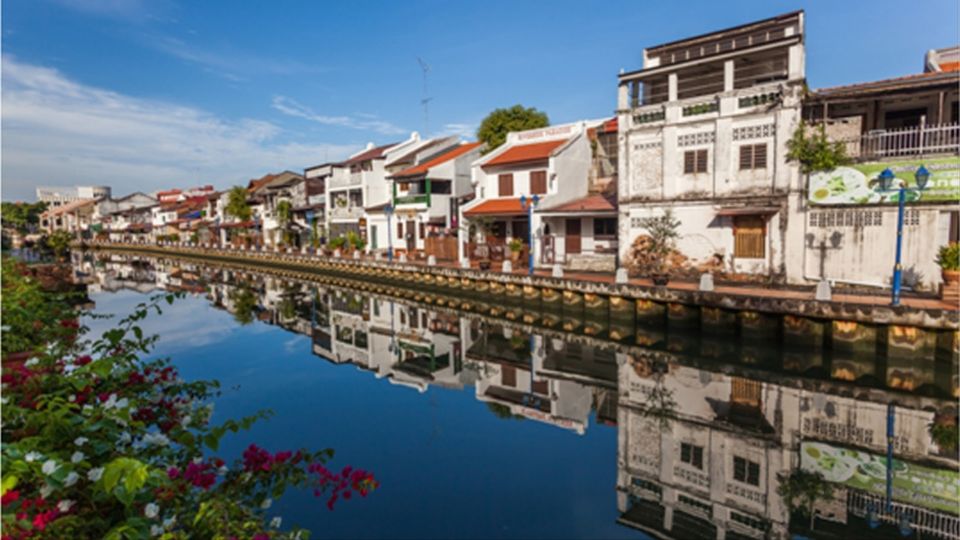 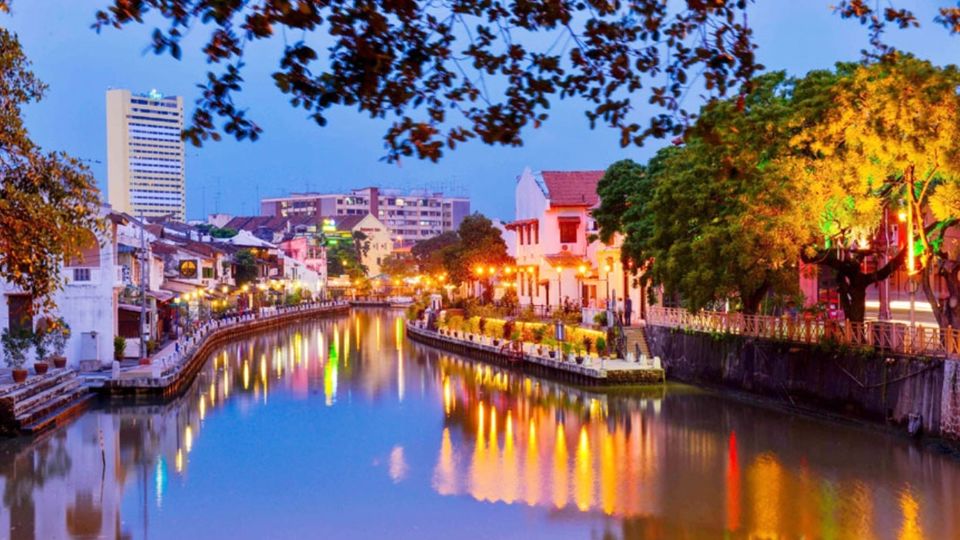 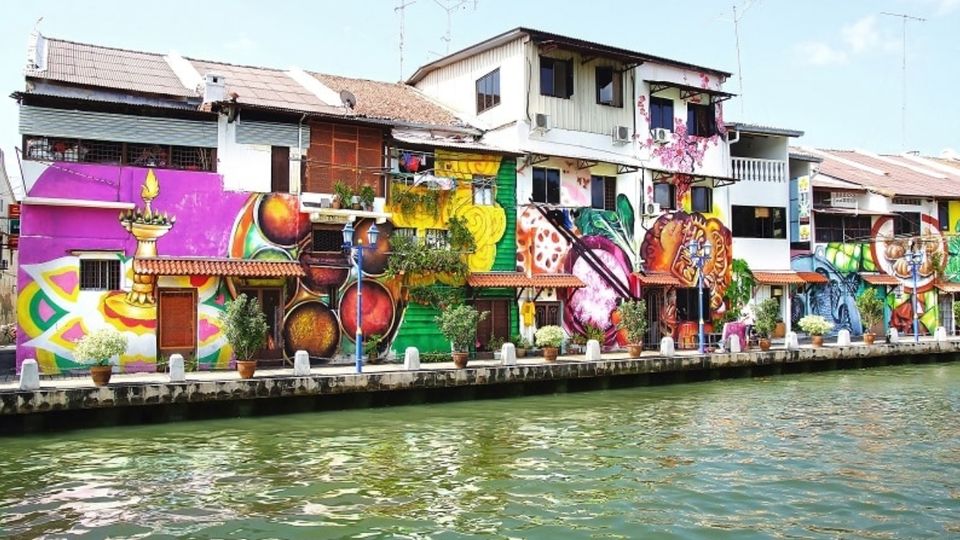 The city’s name literally means “The Royal Buddha image,” and its old name was Muang Sua. Also a UNESCO World Heritage Site, the city has exceptional and well-preserved architectural sites, along with religious and cultural heritage. The city dates back to 698 CE, from which time it has been continuously been inhabited. As time passed, influences have come and gone. Many are attracted to the fact that the area has strong French influences dating back to the 19th and 20th centuries. The combination of old and new makes the city more charming, with Buddhist temples mixing with modern establishments. Luang Prabang is often described as the 'Jewel in Laos Crown'. Even though the town is well and truly on the tourist trail, it has nonetheless managed to preserve its natural splendor and inherent charm, exuding a missed-out-on-modernization vibe. 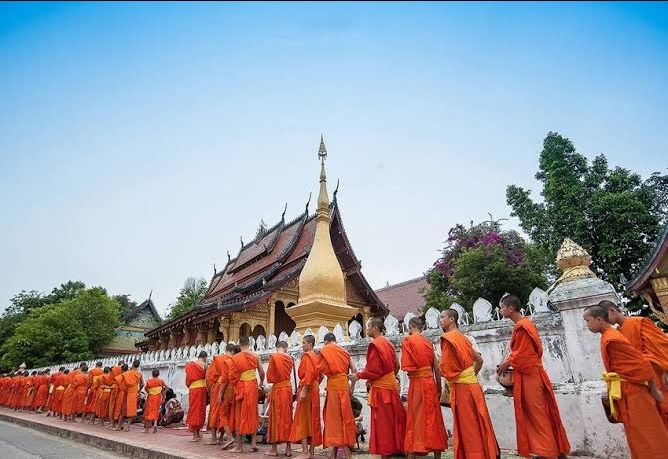 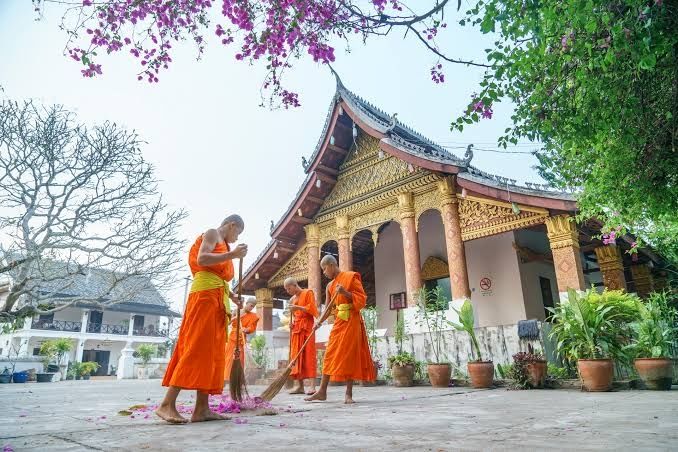 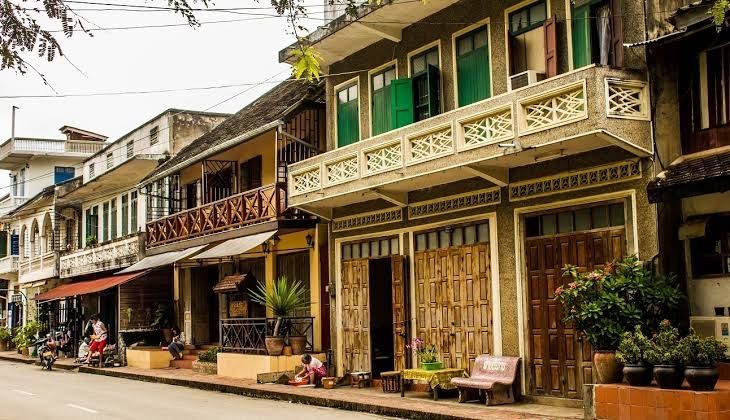 What do you think about these places? I think they are quite strange in 21st century! Isn't that? If you like this tip, please try to visit them once in your lifetime--Time will call you there/ You'll fall in love with Asia forever!