How often does a novel move you such that you feel the presence of its lead character while standing in her house. In Nairobi, Kalpana Sunder comes across one such moment. 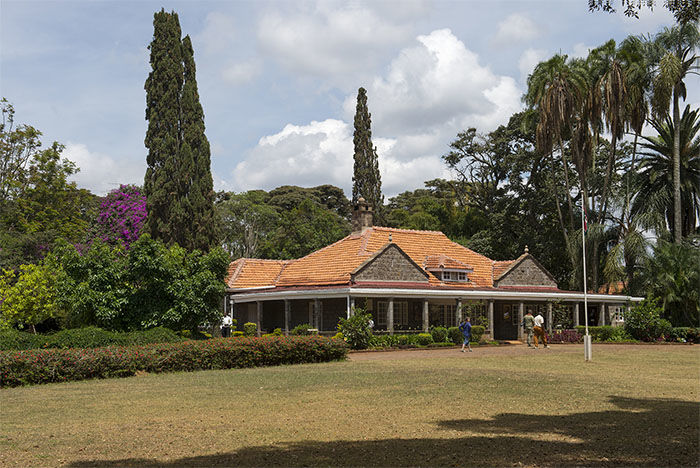 “I had a farm in Africa at the foot of the Ngong hills. The Equator runs across these highlands, a hundred miles to the north, and the farm lay at an altitude of over six thousand feet.” –Out of Africa (1985)

THE WORDS FROM THE BOOK and the scenes from Sydney Pollack’s 1985 Oscar-winning movie run through my head, as I arrive in the the fashionable Karen area of Nairobi to visit an old house steeped with stories of a baroness. The Karen Blixen Museum, that was spurred by the success of the cinematic adaptation of the book, is set inside Blixen’s old home—a grey fieldstone farmhouse at the foot of the Ngong Hills, and built by a Swedish engineer in 1912. It was later presented to the Kenyan government by Denmark in 1963. Beautifully placed, the stone-walled red roof manor with imposing gables is set on sprawling grounds that have indigenous and exotic trees, and a huge garden which is said to be one of the oldest in Kenya.

It takes about 30 minutes by car to reach this well-to-do, leafy suburb from the bustling citycentre, and on the way here, I am warned by my guide to not ‘expect to see the raw Africa described in the movie and book.’ True to its word, it has been replaced by huge grill gates with elaborate security systems; this evidently, is where the elite live now.

An old photograph of Karen Blixen in her study. Image credis: Keystone-France/Gettyimages 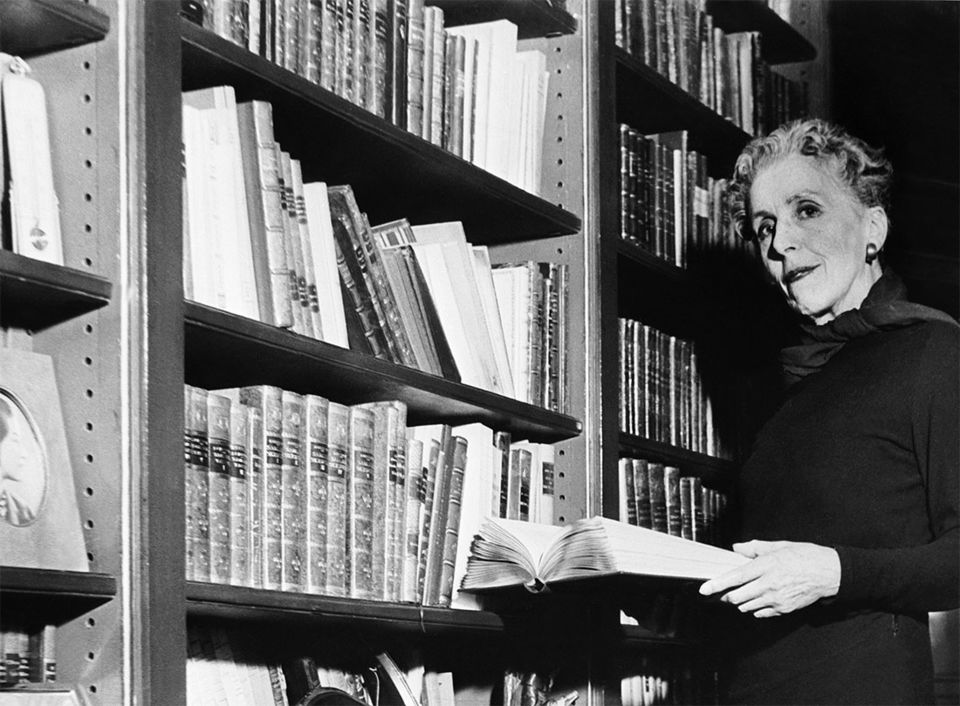 My house of interest has a different story though. Largely restored to the way it was in 1931 when Blixen left, it has some of her vintage furniture on display in the sitting room; her white, feminine bedroom and a restroom with a tiny bath; the expansive dining room has a gargantuan dining table set with blue and white crockery where Karen entertained the Prince of Wales, and a door leading out to a small patio that allows a breathtaking view of the Ngong Hills—her most cherished sight of Kenya. Hatton’s animal trophies and black and white photographs line the walls, so do Karen’s own paintings. The bookshelves and a dresser from Karen’s collection remain, many of which are props from the movie donated by Universal Pictures. Outside the main house is the original kitchen with a wooden sink, an iron stove, porcelain containers, and iron pans: one can feel her life emanating out of every corner.

A scene from the movie, ‘Out of Africa’. 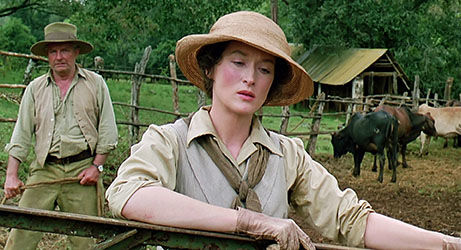 History buffs will be fascinated by the life of the Danish noblewoman, Baroness Blixen, who arrived in Kenya in 1914 as the 28-year-old bride of Baron Bror Von Blixen, a playboy, gambler, and womaniser. Her husband’s long absences imposed the responsibility of their coffee plantations on her and also prompted her passionate affair with free spirit, Denys Finch-Hatton, the English big game hunter. Misery struck when her plantations caught fire and yielded bad harvests, while a plane crash took her lover’s life.

Karen left Africa, having lost both in love and her business, and chronicled the story of her tumultuous life in the country, under the pseudonym Isak Dinesen. “Here I am, where I ought to be,” says Karen Blixen in the earlier chapters of the book. But driven by misery, as one reads much later, she says “What business had I ever to set my heart on Africa?” And just like that, I feel lost in the pathos of the epic romance that spins the novel on an autumn day at the foot of the Ngong Hills.