California, here we are!

Our trip started in Orange County, as we landed at John Wayne/Santa Ana Airport. The Duke was waiting for us. And so was Michael Hurst, aka “Don”. We had lunch and then “Don” took us for a little tour of Balboa, including the car ferry. The car ferry takes a whopping 3 cars across a canal small enough to easily swim. It is so fun and cute, though! The whole area is just gorgeous. “Don” Hurst thinks Randy looks much better than he did in January…yes, that is true. He is much stronger, and his attitude has really turned around. We have been thoroughly enjoying our trip. 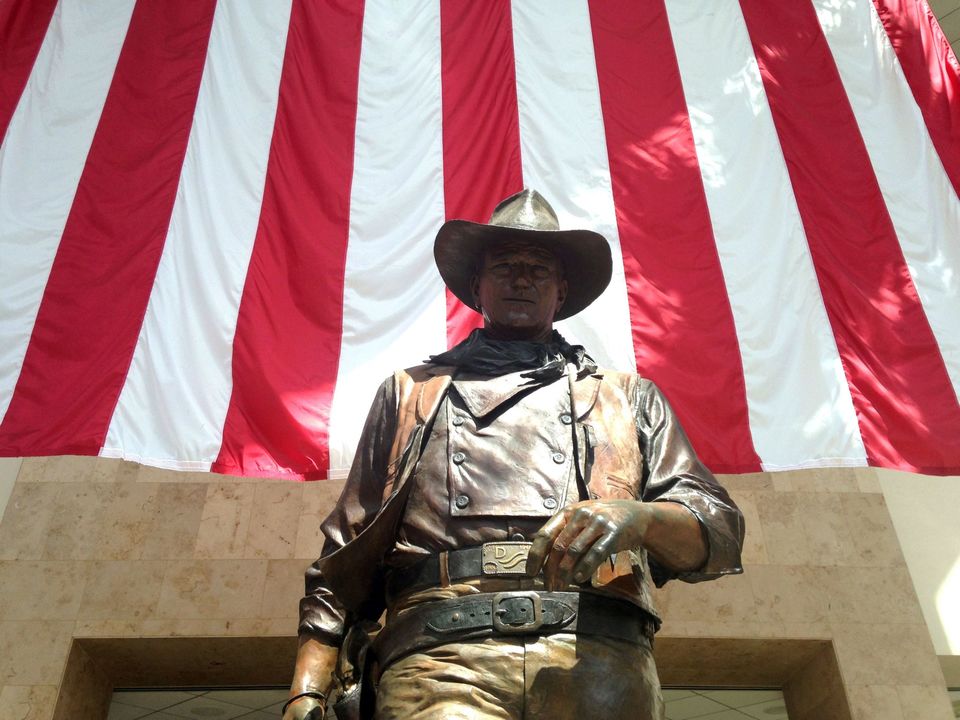 Our next stop was Santa Barbara, one of the most beautiful towns you could ever find. Beach, ocean, hills, mountains, and the flora! Trees and flowers and plants of all different shapes and sizes! Parks and hiking paths every other street, it seems like. We were very fortunate to have one of our “sons from another mother (and father, too)” come to visit us in Santa Barbara. Charlie grew up with Wes, and has spent a lot of time with us, not only in Dallas, but in Cozumel. He graduated from Harvey Mudd College a year ago, and is working in Los Angeles. We had a great dinner, and laughed the entire time. My little Charlie! What a sweetheart to drive all the way to Santa Barbara to see us. 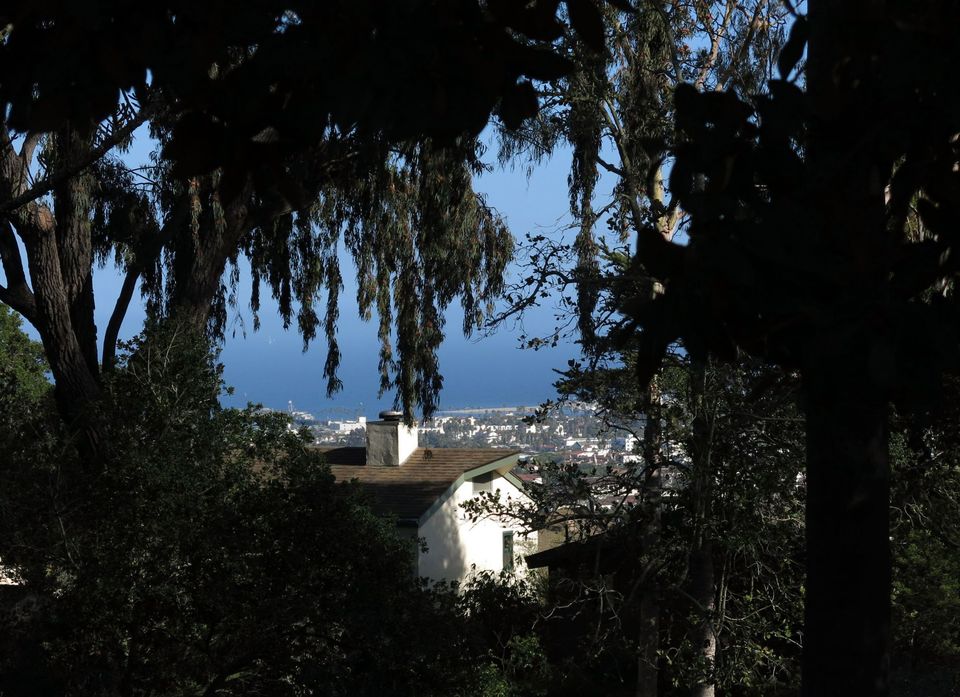 We stayed at the Hyatt Santa Barbara, and I can highly recommend the hotel. It sits across the street from the beautiful beach. My “niece” (my friend/family relationships tend to be complicated and confusing, sorry) lives near Valencia, and she brought her two children for a beach day with me. Randy is wisely not spending much time on the beach, he is 50 times more likely now to get skin cancer, so he needs to stay out of the sun! Or wear sunscreen, which is so difficult to get him to do. 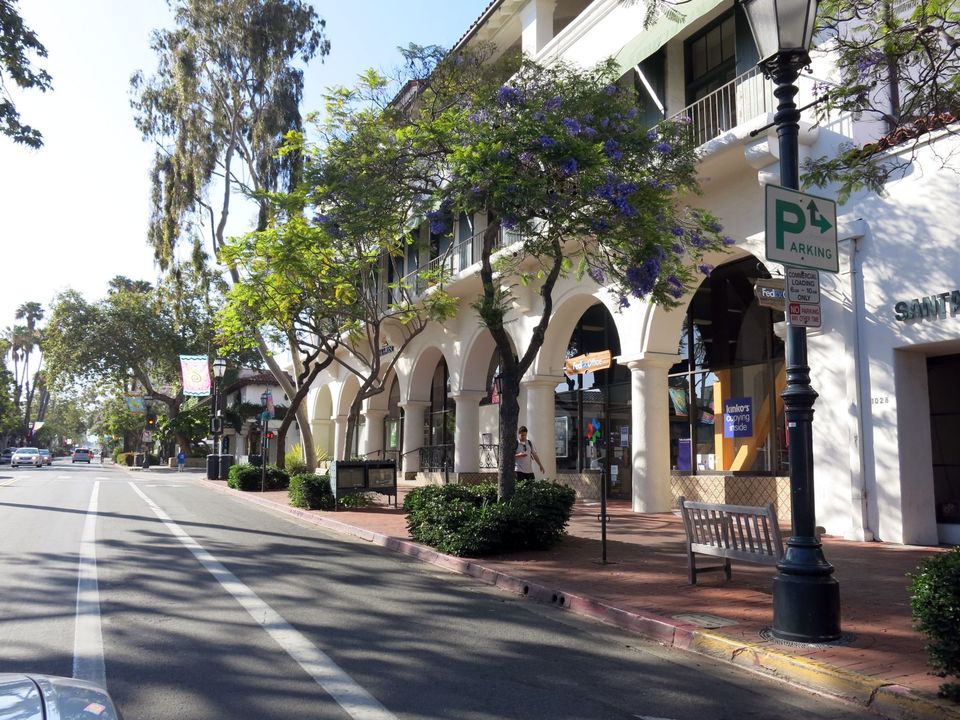 We enjoyed dinner one night at Brophy Brothers, on the pier. Dee-licious and excellent views. I walked the pier, and there is a statue of a seahorse with a boy riding on it, a gift from Santa Barbara’s sister city, Puerto Vallarta. Unusual, but hey, certainly an interesting statue. 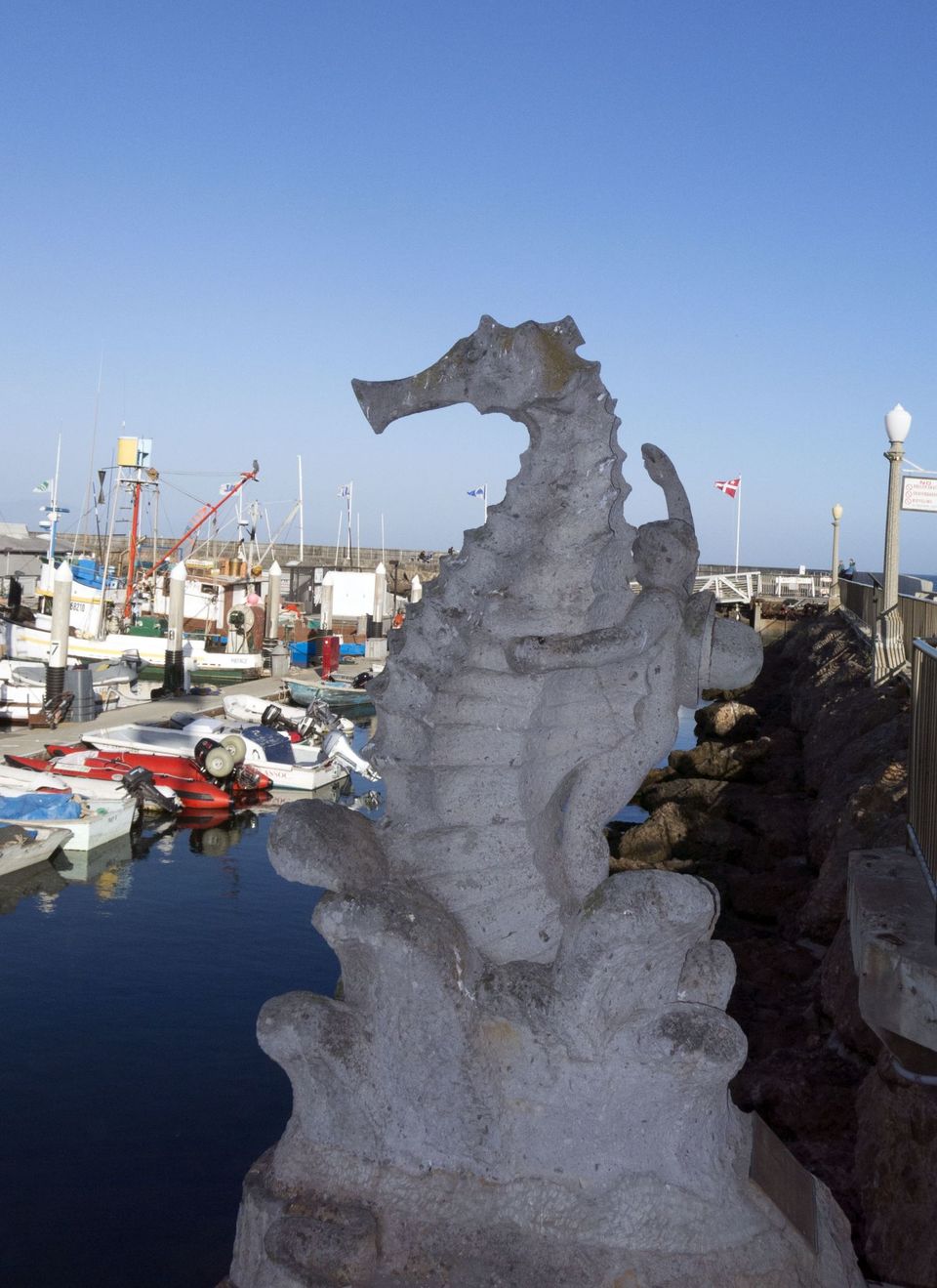 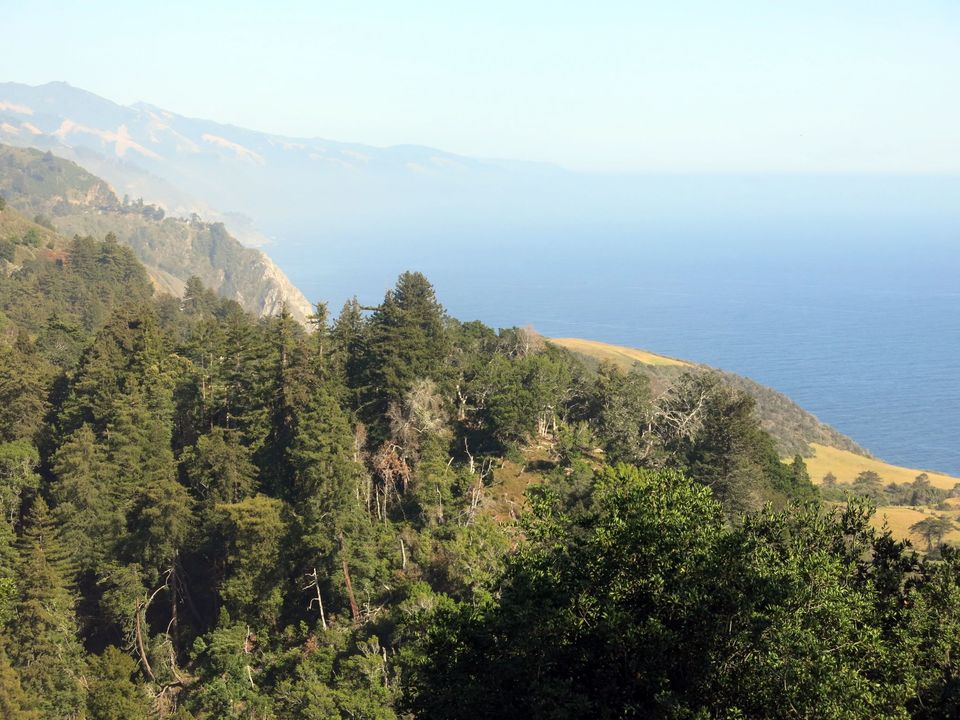 Whale Watching in Monterey Bay! What is a trip to California’s Monterey Bay without going on a whale watching expedition? It would be incomplete! Randy and I headed out with Sanctuary Cruises, and we were not disappointed. It is the time of year for whales to migrate south along the Pacific Coast, and during the summer months Monterey Bay has more than it’s share of marine mammals. I cannot begin to count the number of Humpback Whales we saw! Sanctuary Cruises carries a Marine Biologist on board for every cruise so you can learn about the whales, the bay, and other marine animals. I LOVED it! We were barely out of the marina when we began seeing Humpbacks! What a thrill! They are immense creatures, and we were lucky enough to see mothers and babies, and groups of 2 or 3 whales together. Our marine biologist, Doris, called the groups of male seals around the whales “gangs”, and the term is certainly apt. Look at the size difference in size between these seals and a whale tail! The seals were so fast, and whenever a group of them came into view, the whales followed. Humpbacks do not have teeth, they are filter feeders, basically. They have baleen to filter out the water from the krill they eat. Isn’t it interesting that the world’s largest creatures feed on the smallest ones? The trip was so exciting that I stood on the edge of the boat the whole time, just waiting and looking for them. When I returned from the trip, my feet and legs were absolutely killing me. I didn’t feel the pain while the whales were around, but by the evening I was limping. It was worth it! Next time, I’ll be kayaking the bay with whales! 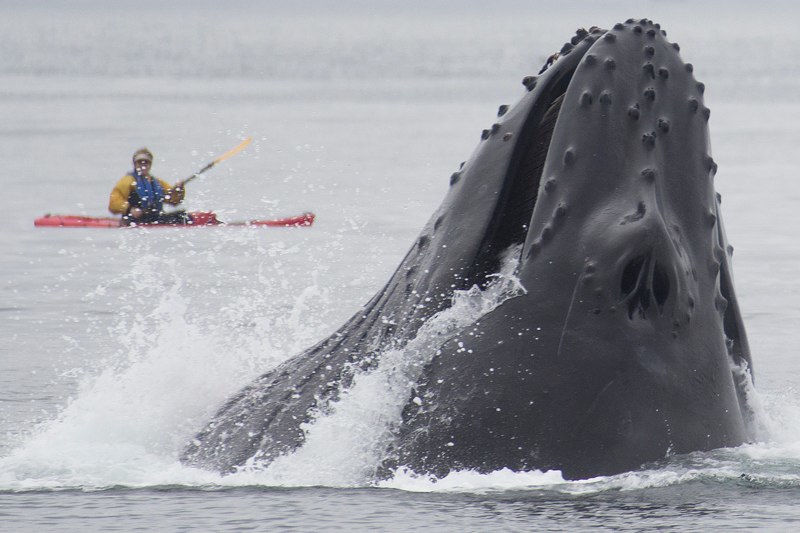