Whale Watching UK | Where to see Whales & Dolphins in the UK 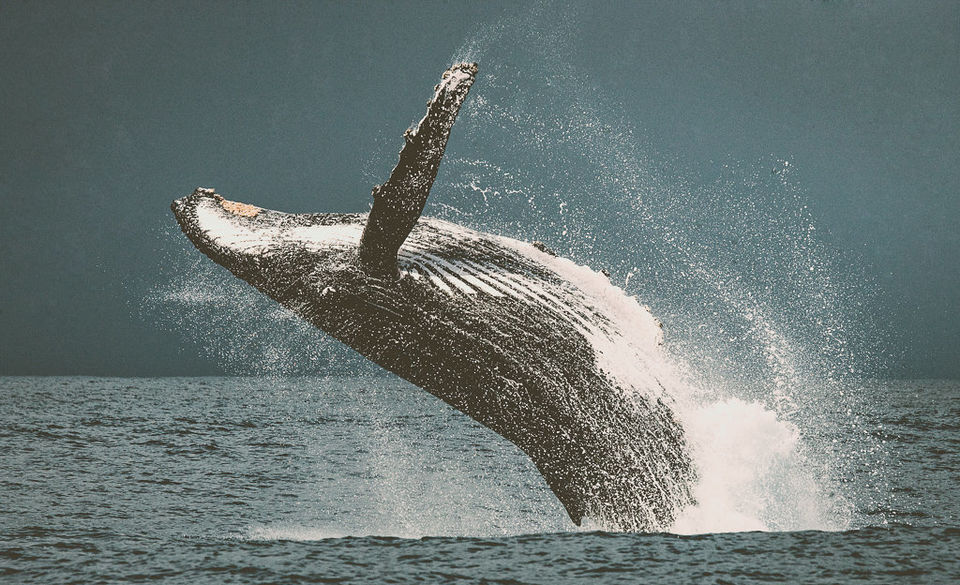 Whale Watching UK? Surely that is the wrong title for this post. Whale Watching Sri Lanka works, as does Whale Watching Mexico but whale watching in the UK? There are no whales there surely? Well actually the UK is a great place to spot whales and dolphins. According to records, there are 29 dolphin and whale species in Britain. Some of the dolphin species found here are bottlenose, common, orca and the Risso’s dolphin. The whale species include humpback, sperm, fin and minke whales. You don’t have to travel far to observe animals in the wild. This is where you can see Whales and Dolphins in the UK.

The Moray Firth is home to Common Bottlenose Dolphins, Harbour Porpoises, Minke Whales, Grey Seals and Harbour Seals. I once adopted a Dolphin called Star who lived in the Moray Firth. This is probably one of the best areas to go whale and dolphin watching in the UK as it has a high success rate. The Bottlenose Dolphins here are some of the largest in the world. If you head to Chanonry Point especially on a rising tide, you might be lucky enough to see the dolphins feeding on salmon just a few metres away.

Cardigan Bay is famous for its Bottlenose Dolphin population. It is one of the best places in Europe to see dolphins, numbers can reach up to 300 which is also Europe’s largest known pod. Cardigan Bay is also home to Harbour Porpoise, Atlantic Grey Seals and a variety of birdlife. The Harbour Porpoises are visible from the shore, so grab yourself a beer and enjoy the show!

The Western Isles of Scotland is another great place for Whale Watching. In summer you can spot minke whales, white-beaked dolphins, harbour porpoises, Risso’s dolphins, and short-beaked common dolphins. That’s not all! Keep an eye out for eagles, seals, and puffins. Imagine seeing all of them in one day! Make sure your camera is fully charged.