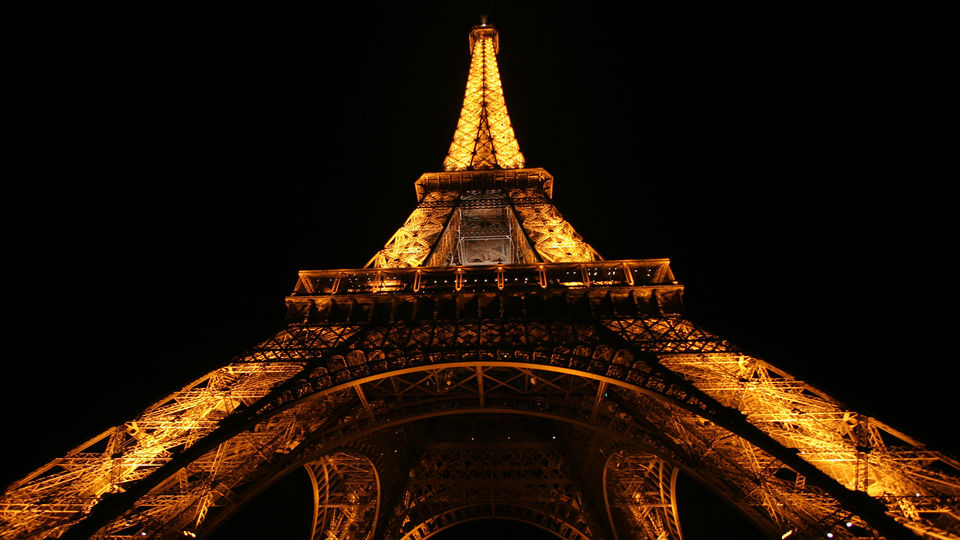 Also known as “The city of love”. It always does the justice to its name but there are some mysteries and unknown facts that can surprise you . Let’s have some real talk about Paris.

Yes, you heard it right, many people once hated Paris. The most visited paid tourist attraction in the world. People were angry and often believe it to be ill-fated. People treated as if it was a “Gigantic black smokestack” that can brush away the beauty and essence of Paris. Unexpected……. Right?.

Yes, this will make your day. When Hitler was on a quest to spread rage and discrimination. This tale of Jewish holocaust was born which will mark a memory in your hearts.

In short, Muslims rescued Jews where the Grand Mosque of Paris provided shelters to Jews. You will get the artistic feel in the movie “Les Hommes Libres” ( “Free Men”) directed by Ismaël Ferroukhi . The story of courage where Jews found refugee in underground caverns of mosque and many of them got the certificates of Muslim identity.

May be it's your firs time but read this, there are two statues of liberty in this world. Yes, no one knows the story

finest gift “Statue of liberty” which was a gift from France on New York's 100th Birthday. They made the statue facing towards the second statue of liberty which is in New York. It's often to cherish the bond of friendship shared by both the countries.

Yes, this statue has been a tribute to the ultimate French player captain Zidane. His team lost 2006 World Cup finals because of the penalties and for head-butting Italy defender Materazzi.

Ever got an invitation for dinner by a stranger? If not, then plan to visit Paris and get ready for this queer experience. His name is Jim. a. Haynes, he has been doing this since 30+ years where he invites strangers on dinner every week. You just need to register on his website or email him for an invitation.

Louis XIX was the king of France for 20 minutes and this was the shortest reign ever for any king. He ascended to French throne after his father's resign Charles X.

He then abdicated himself for 20 minutes, later in favor of his nephew, the Duke of Bordeaux.

More than mysteries these were some real facts which can help you discover the real beauty of Paris.