#SwipeRightToTravel
Bus transfer from Bangkok International to Domestic.
I was the last to board thanks to my punctuality. I saw two empty seats, one at the window and the other next to this girl in her mid twenties. On a trance of backpacking solo, I chose the latter.

A few minutes past and the first thing I asked was the time, it is cliché but often breaks the ice and helps you decide if you vibe or not.
As it turns out, we progressed from the bus to the Airport Gate, we were both headed to Phuket for the first time and we'd exchanged numbers and decided to spend a day travelling around Phuket together. What we did not know was how would this day unfold.

The next morning, I hire a scooter and pick her up from her hotel. And following are the list of things we did:

1. Cover 6 different beaches trying banana pancakes and singha beers.
2. Get drenched on the highway due to unseasonal rains.
3. Swim at the highest waterfall of Phuket in the National park.
4. Race our scooter 50 kms south to catch the sun set at 'Prom thep Cape'.
5. Post sunset went to the Phuket walking Street and drank more beers, met random travellers.
To end the day, I dropped her at her hotel and left for Phi Phi islands the next day.
She was French, 'Celene' was her name. We knew eachother for 48hours from the time of meeting to the final goodbye.
But she gave me one of the best days of my life I would never forget. 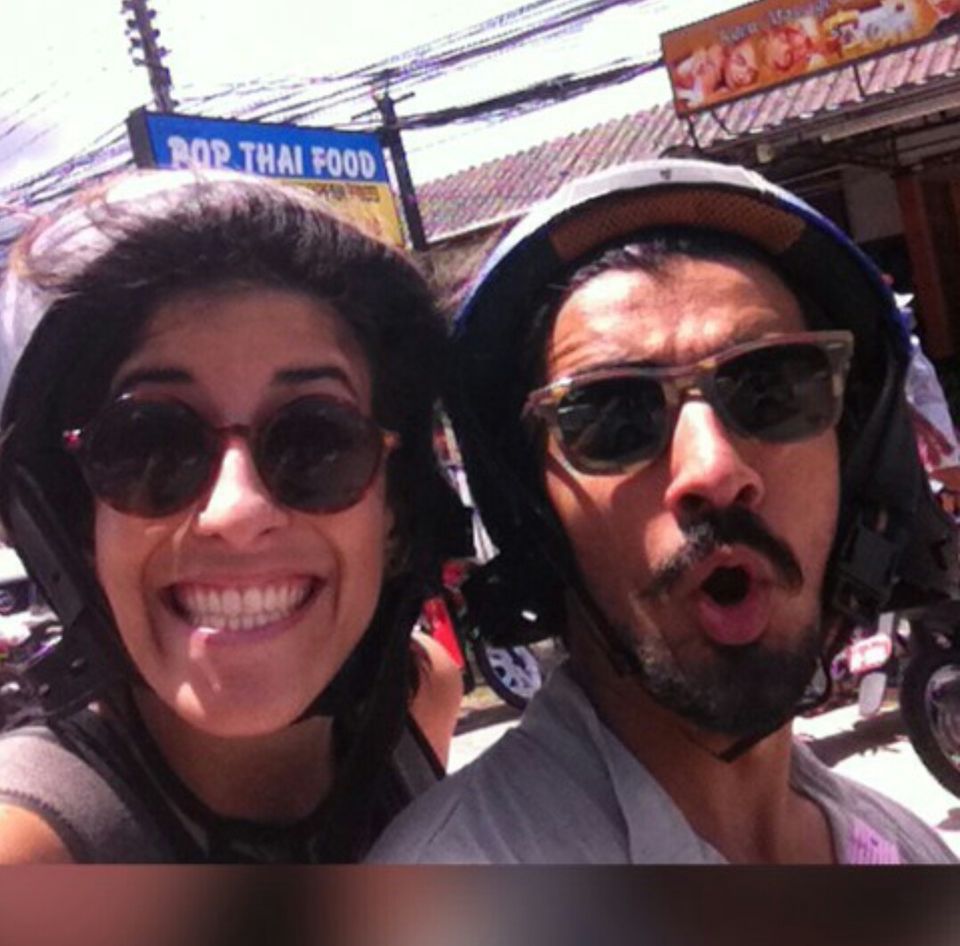 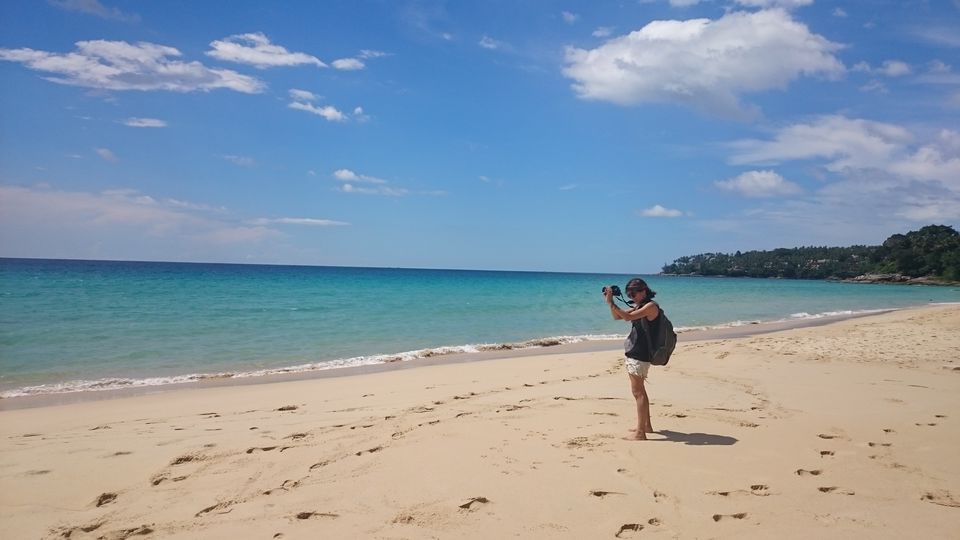