I hardly ever like going to the movies with my partner, unless it's for an Imtiaz Ali movie. This Bollywood film director has a knack for making romance set in gorgeous locales, believable, and with his upcoming feature Jab Harry Met Sejal, he has gone several notches up by filming in European destinations. Ever since I watched the movie's trailer, I've had a strong urge to just book, an Amsterdam package, pack my bags and jet off to Europe with my beloved.

And just like a prayer is answered, I found out that the good guys at Cox & Kings have curated a customised Amsterdam package strategically covering the three most gorgeous European destinations that are featured in Imtiaz Ali's new movie. If you were also mesmerised by the unfathomable beauty of the surroundings shown in the movie's trailer, then you need to check out this Jab Harry Met Sejal-customised tour package right away! If you're still not sold, read on further.

Amsterdam package, and what else! 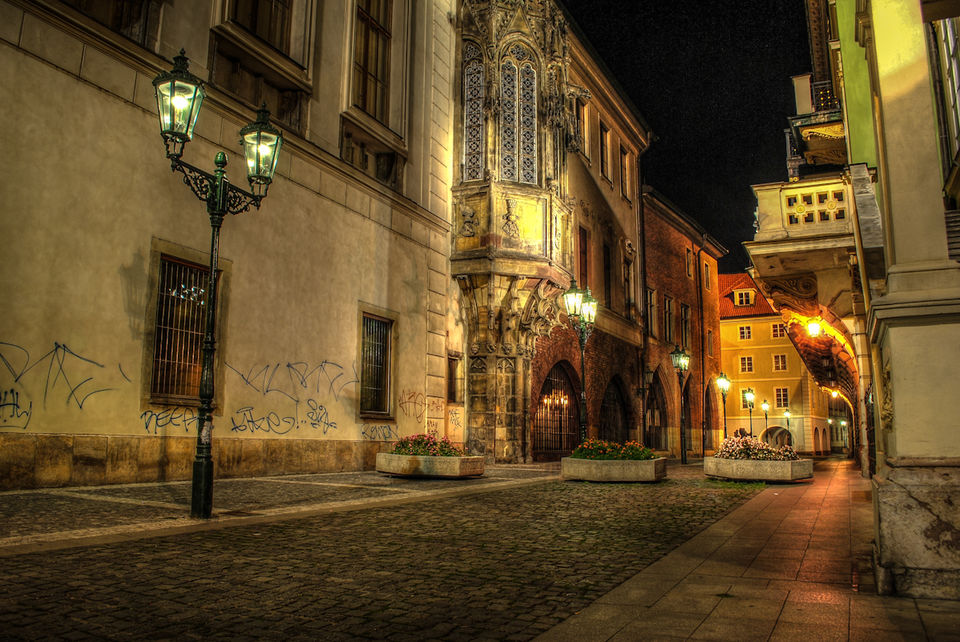 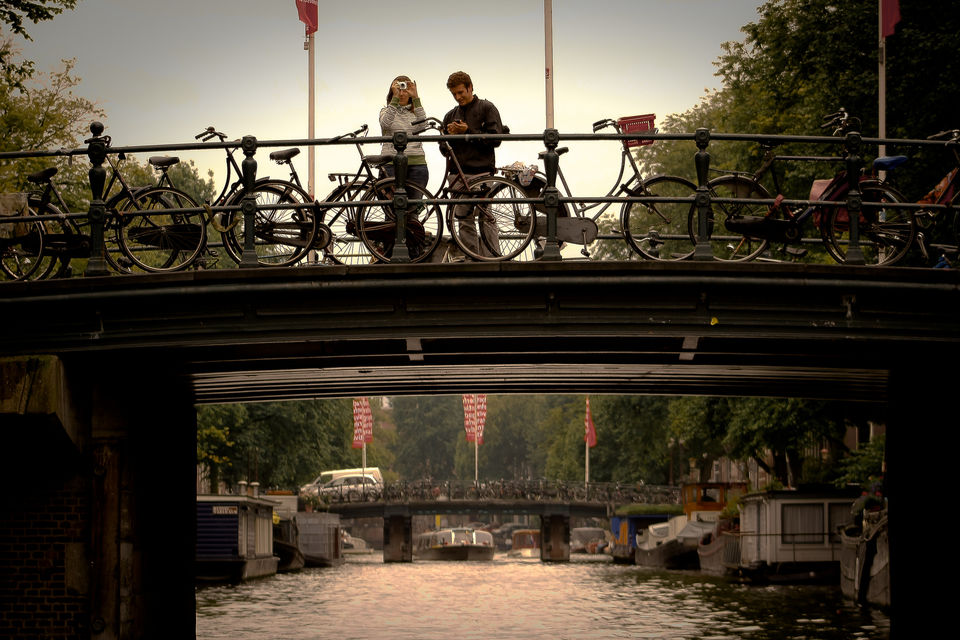 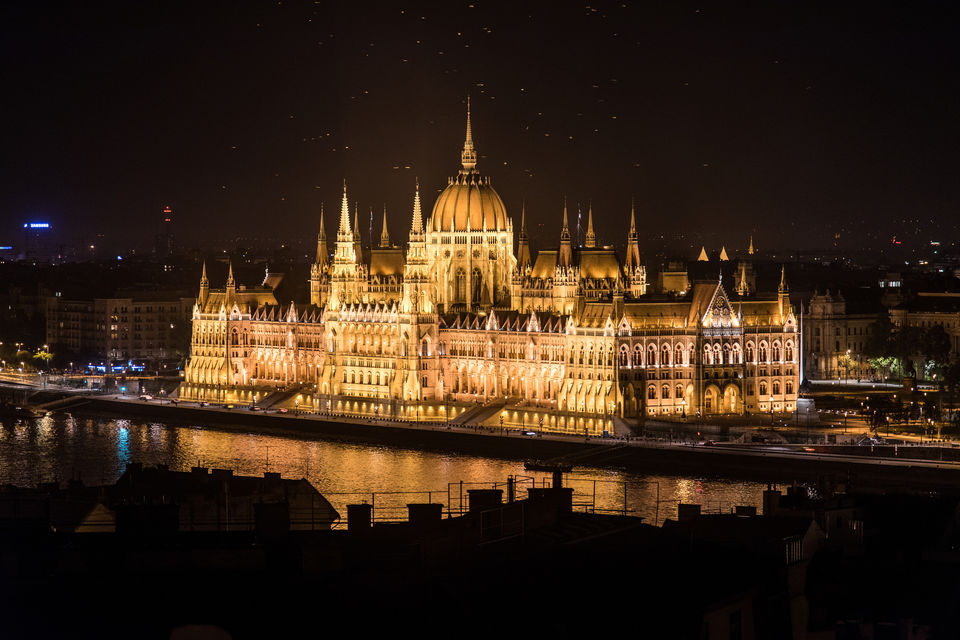 The package is not just about travelling to exotic locales with your partner, it is travelling like a pro; or in this case, travelling like Shah Rukh Khan and Anushka Sharma! While the movie is touted to be the next record-breaker in Bollywood, a Jab Harry Met Sejal-vacation is expected to do similar wonders to yours and your partner's life. As shown in the pictures above, the movie was shot in some of the most stunning parts of Europe, such as Prague, Budapest, Amsterdam, and others. Imagine actually visiting these destinations and spending the last bit of your summers here! Sigh. Don't have time to plan the trips? Well, fret not and read on. 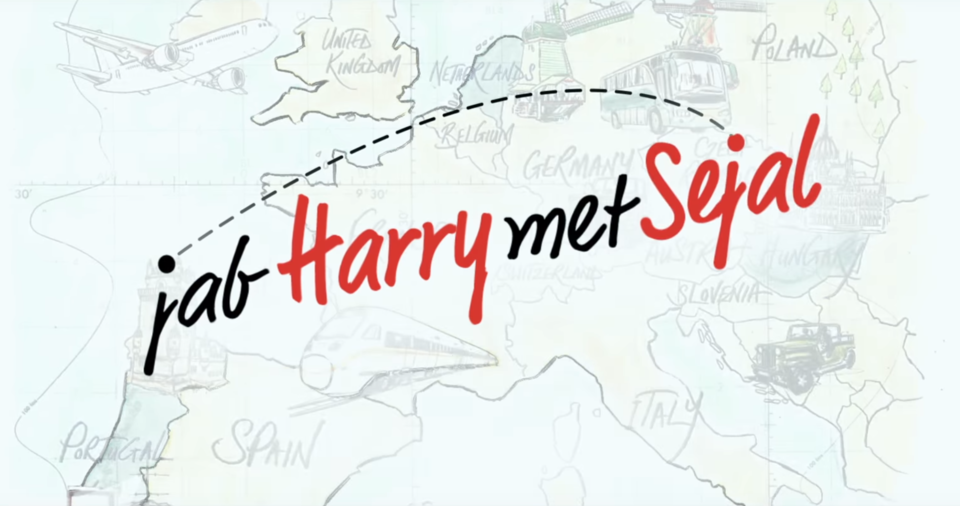 So what does the Jab Harry Met Sejal-package include? Besides the usual accommodations and meals, this specialised package also includes your round-trip airfare, Schengen visa charges and sightseeing coach tours, so you can worry less and focus more on soaking in the beauty and culture of every destination you visit. The package cost also includes your overseas travel insurance policy, valid for the duration of the tour and covered for passengers upto the age of 70 years, so whatever happens your money is safe.

The eight days and seven nights package includes visits to the lovely cities of Prague, Budapest and Amsterdam. The all-inclusive Amsterdam package price per person on a twin-sharing basis starts from Rs 1,79,588 ex-Mumbai after a discount of Rs 10,000. The two dates of departure are July 31, 2017, and August 21, 2017. Check out the detailed itinerary here.

Itinerary in a nutshell

Highlights of three days in Prague will include visit to the Prague Castle, a guided tour of Cesky Krumlov and a Pub Crawl.

You will spend two days in the gorgeous Budapest. Highlights include a guided city tour, with visits to Buda Castle, Fisherman's Bastion, and the Chain Bridge.

Your final two days of Amsterdam package will be spent at Amsterdam city. Highlights include a canal cruise, a visit to the Madurodam miniature city, and Zaanse Schans. You fly back to your home city on Day 8.

Cox & Kings is universally-acknowledged as a reliable tour operator, hence you can put all your apprehensions to rest, whether they are about how well your trip will be managed or value for money out of this. All you need to do is book this package and go on a couple adventure of a lifetime.

Anything else I need to know?

Take a selfie with your loved one and win a free trip to Europe. Credit: Paul Varuni 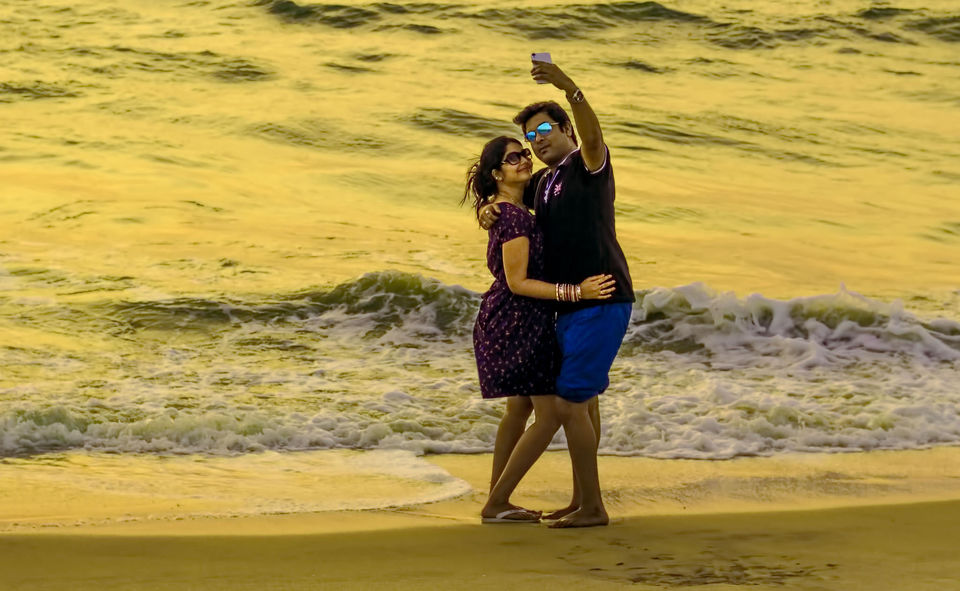 Time for a bonus announcement! Cox & Kings is also currently running a contest that enables 10 lucky winners to stand a chance to meet both Harry and Sejal. All you need to do is to click a selfie with your partner and upload the picture on Facebook using the hashtag #jhmscnk. What's more? You can even win an all-expenses-paid couple trip to Europe! Participate now, and don't forget to watch this fantastic movie that releases on August 4, 2017.

If interested, you can book a Jab Harry Met Sejal Amsterdam package right away!

Written in association with Cox & Kings.