Well, there ain't no one who has visited Pondicherry and not fallen in love with it! The French colonies, bougainvillea lit streets, cozy cafes, white sandy beaches, wall arts, heritage towns and so much more makes Pondicherry an ultimate place for a vacation. However, Pondy is much more than all things French. To make your trip a little less mainstream, next time when you are in Pondy, try visiting the below places.

Karaikal is on the east coast about 140kms south of Pondicherry and 300kms south of Chennai (Madras) located on the Coromandel Coast of the Bay of Bengal. This town is part of the Union territory of the Pondicherry. 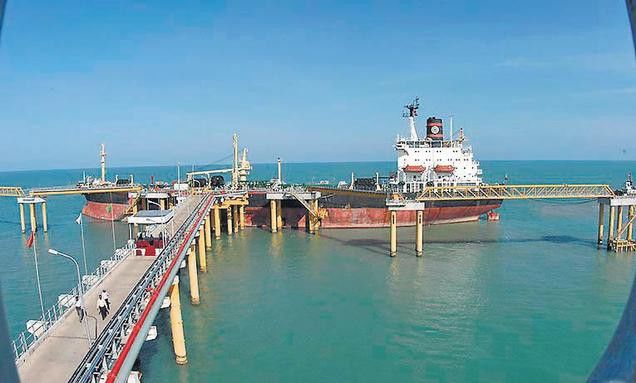 Air- The nearest airport station is in Trichy (Trichirapalli).

Karaikal is the gateway to many temples in the east coast of Tamilnadu.

Temples: There are nearly 99 temples in this region and festivals are conducted every year during June-July and October-November. Lord Darbaraneswara Temple for the Lord Saturn (Shani), Karaikal Ammaiyar Temple, Jadaayupureeswar temple for the bird 'Jadaayu' of the Ramayana Epic are the most popular temples among them.

Beach: Karaikal's sandy beach is one of the best natural beaches in the South Tamil Nadu and very quiet. The natural sandy beach, boat jetty in the Arasalar, Children Park, seating arrangements along the roads, beach restaurants and tennis courts attract a heavy local crowd & tourists. 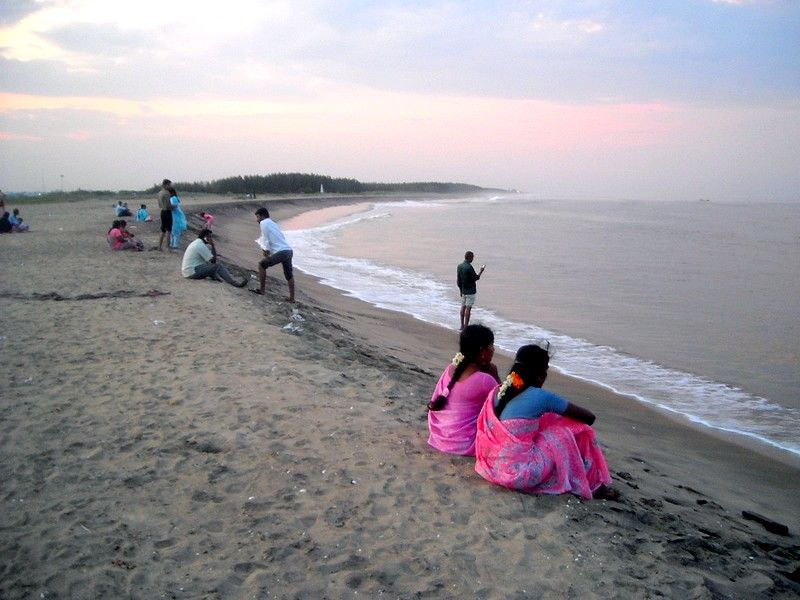 Yanam is yet another region of the Union Territory of Pondicherry located on the East Godavari District of the Andra Pradesh State, which is 870 Kms from the Pondicherry town.

Access: Road- The bridge across river Gauthami conncets Yanam with Yedurlanka, forming a part of NH 214.

Rail- The nearest railway station is at Kakinada.

Air- The nearest airport station is in Vishakapattinam, 4 hours drive to Yanam.

Yanam has a striking view full of coconut tress and iodinised air, located on the banks of the river Gauthami Godavari. Visitors will have the impression of a calm rural atmosphere. The Dariyala Thippa Road, Yanam Ferry Sri Vishnu Temple, Pillaraya Temple and Shri Venkateswara Temple and the most prominent attractions here. 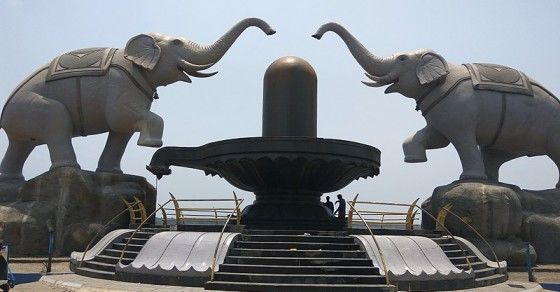 The Government of Pondicherry is working on the porjects to make Yanam as an attractive tourist destination.

Mahe is a tiny area in Kerala, located 647 kms from Pondicherry. It is located betweeen Badagara and Thalassery, 58 kms from Calicut & 24 kms from Kannur. 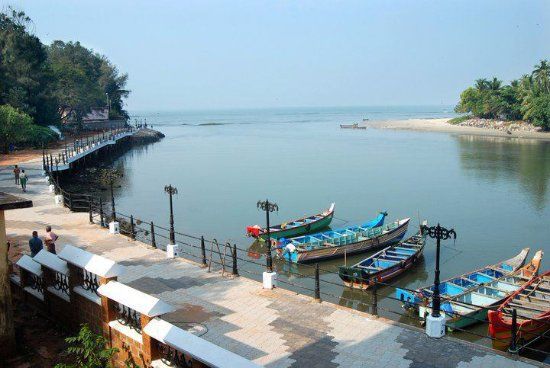 Air- The nearest airport is in Calicut (93 kms)

St. Theresa's Church: The famous Christian Church in Malabar was built during French rule and it stands as a monument to the legacy of the French rule. The festival is celebrated from 5th to 22nd October every year and celebrated irrespective of the religion or caste.

Puthalam (Temple): The Puthalam Festival happens during the first fortnight of every March. The Theyyattam / Thirayattam is the most famous ritual art performed during the festival, which is a combination of art, craft, choreography, painting, dancing, acting and songs.

Othenan's Fort: This fort is believed to have been built by Thatcholi Othenan, a widely known folklore hero who became the Robin Hood of North Malabar. Only the remnants of this castle can be seen by the public now. 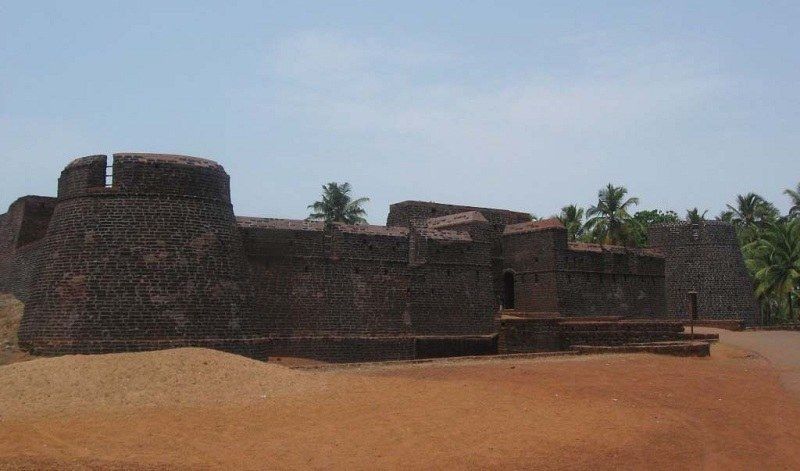