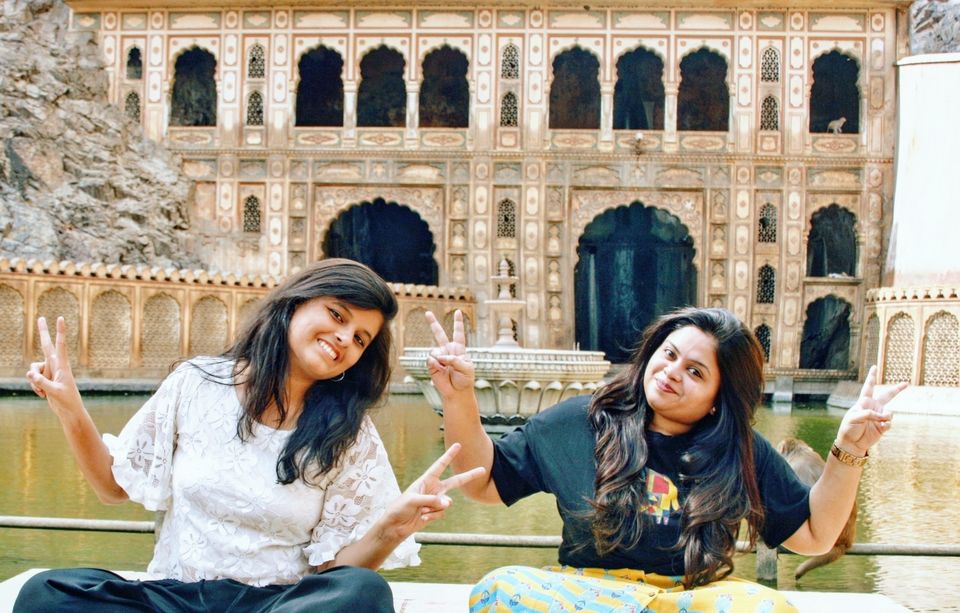 It is awesome to work for an airline.. You get cheaper air tickets.. but it can even be a nightmare.. yes true to what you heard.. I and my friend decided to go on a trip to Jodhpur from Mumbai.. it was her birthday and everything was decided.. which hotel to book what places to roam, what to eat, what to wear almost everything.. The only thing that was not confirmed was our flight 😁 Yes we were going on staff tickets..
After reaching Mumbai airport we went straight to the check in counter.. to our surprise the staff informed us that the flight was overbooked..and they had no seats.. He asked me to go and speak to the duty manager.. We went to his desk and asked him to check the load and see if we had a chance.. He said flight is fully booked you need to wait.. So we decided to wait patiently.. After thirty minutes he called us.. that was the most happiest moment for all of us.. finally our plan was on..
After checking our tickets.. He said you are other airline staff.. we agreed.. He then added 'Sorry our staff is waiting for a seat on the same flight.. I can not offer this seat to you and keep my airline staff waiting'
Yes our hearts were broken... I started deciding in my mind which Netflix episodes to watch all my vacation..but very soon realized it was my friends birthday.. and we wanted it to be a blast.. So we started thinking what to do next.. Then finally decided to go to Jaipur as that was the next flight.. having no idea about that place.. only thing we had in our mind was exploring.. Jaipur flight was two hours later.. Soo we booked our tickets to Jaipur and the same drama begins..

Going to the counter.. the check-in staff looked deep into our eyes.. I was reading his mind and it said
'YOU HAVE NO CHANCE'  He asked us to go to the duty Manager and Check with him..the same person who refused us earlier.. Three of us went to the same desk again.. this time we had no courage.. He looked at us with his tensed face.. and broke with smile saying you are all good to go.. He wrote some numbers on a sheet of paper.. we went to the check-in counter and yes we were accepted on that flight.. our bags were tagged and we were given boarding passes..

All the drama ended on a happy note..
Pink city was more colorful. However, blue city is yet to be checked out of bucket list.
Definitely it is a blessing to work in an airline if you love travelling...
but at times it can be little stressful..
We are ready again to for this  thrill of subload tickets.
All I wish, I was richer to book confirmed tickets.. 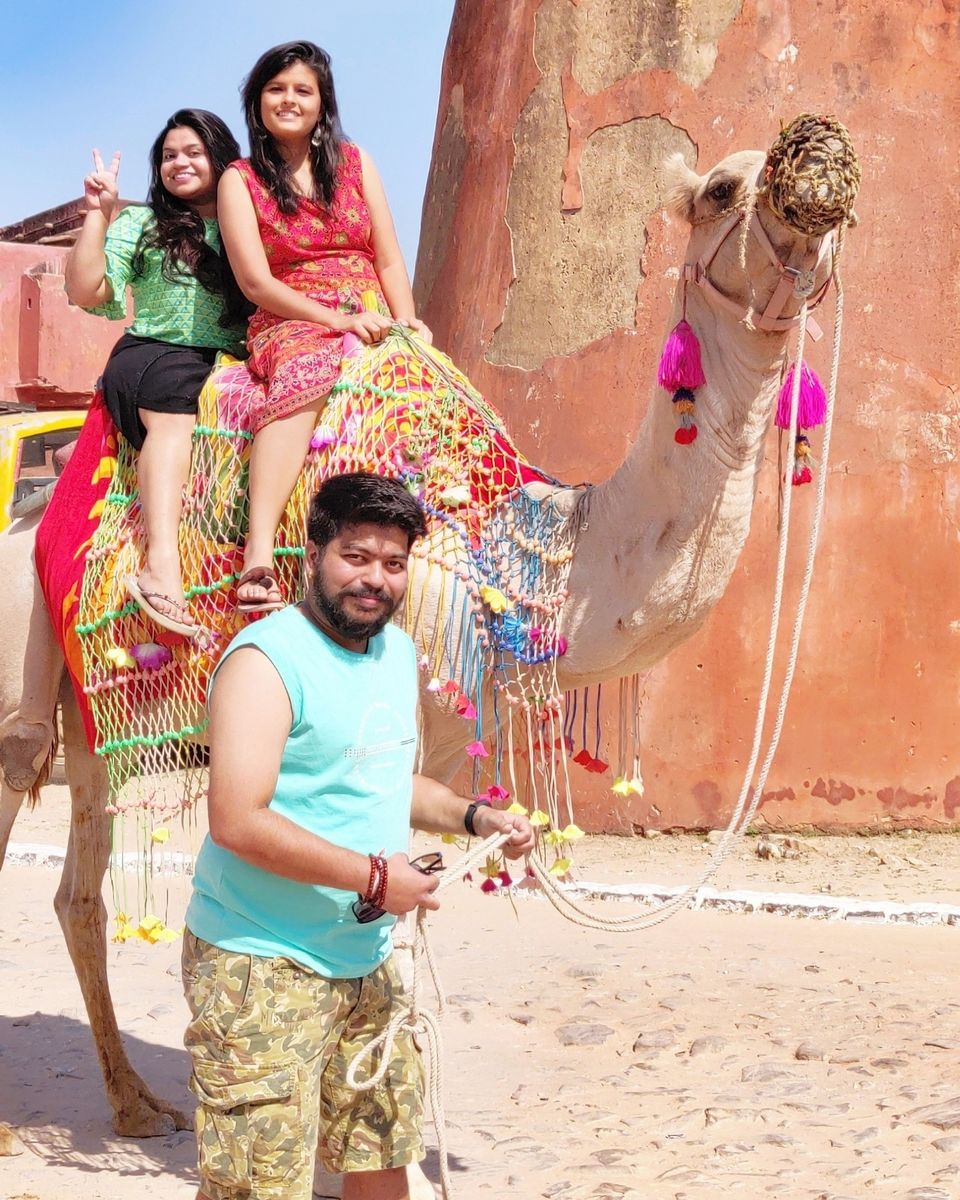