A Bavarian day trip to remember!

Anyway, in this town there is an untouched beauty of a gorge - the Partnach Gorge. I say untouched because although it attracts quite a crowd during the summer it is not yet a massive tourist hotspot. The Partnach gorge was formed MILLIONS of years ago when melt water and debris hollowed out the solid rock leaving behind a deep crevice of 80 mtrs and what a sight it is! Once upon a time people used to risk their lives to walk past it. It was declared a natural monument in 1912 and trails were built through the length of the gorge. Walking along the trail which has been carved through the rocks itself, listening to the gushing wild stream, watching the play of sunlight against the solid rockfaces as it shifts through the day is definitely a one of a kind experience. Partnach gorge is also the starting point of many trek trails!

The parking for the gorge is in front of the Olympic Skistadion where the 1936 winter Olympics during the Nazi regime was held. Hitler watched the games from here! Entry fee to the gorge is 5 Euro per person. Also, carry a light with you because the walking trail for the gorge also tunnels through the rocks where it can be pitch dark giving it a cave like feeling.

You can combine your gorge visit with a visit to Mount Wank which is just about 10kms away. Take the cablecar (Wankbahn) to the summit and enjoy the stunning views of the Bavarian Alps! It was unfortunately closed due to the bad snowstorm when we visited. So, check the weather before you plan your trip 😊 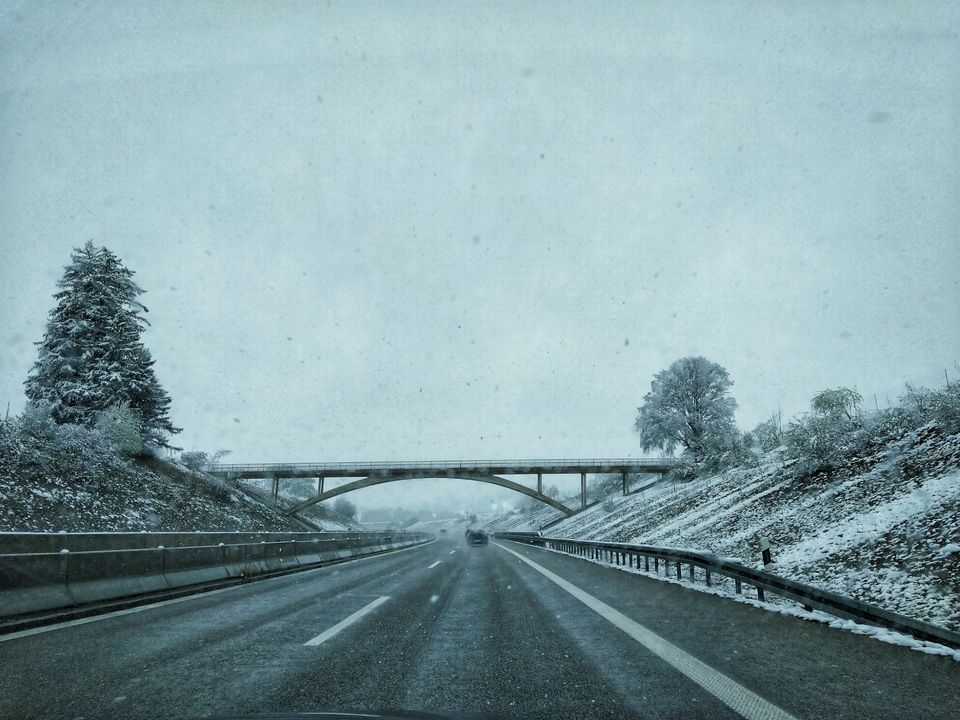 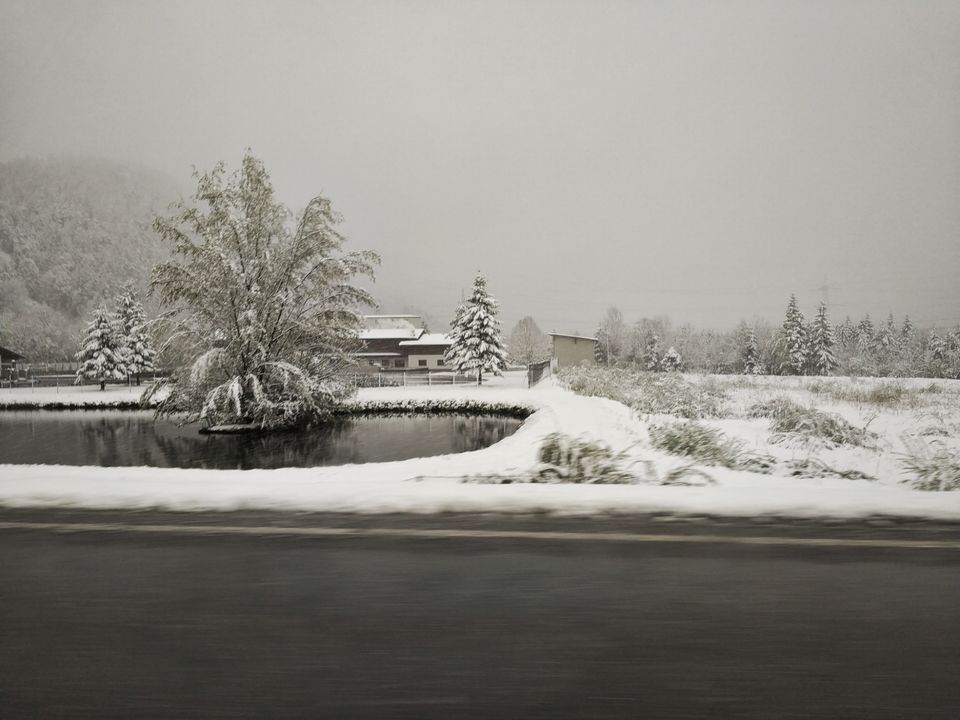 Parking at the Olympic Skistadion 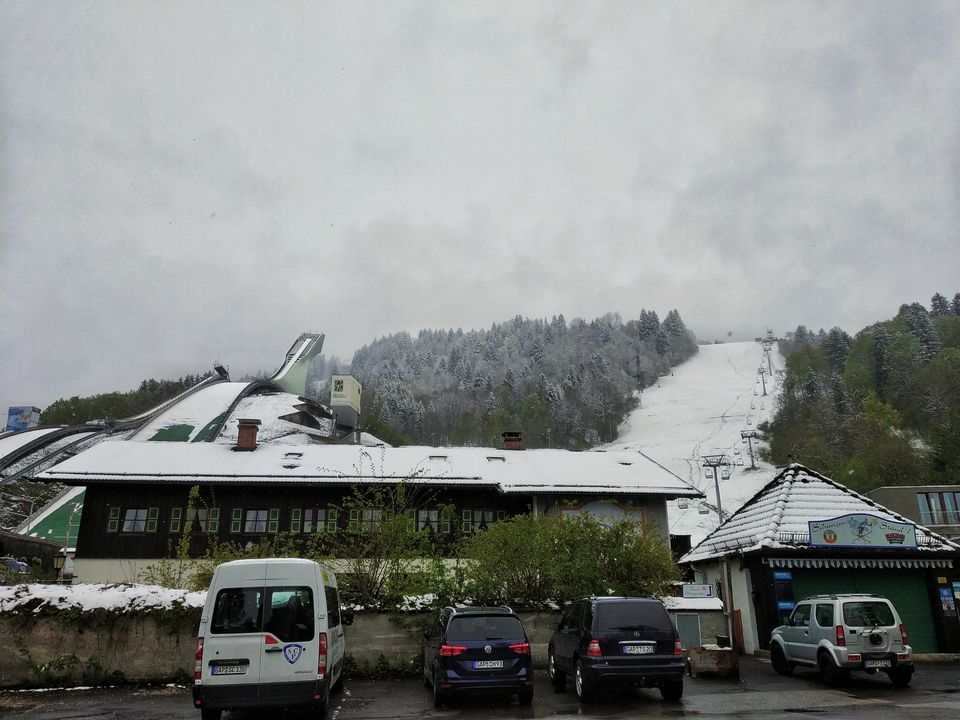 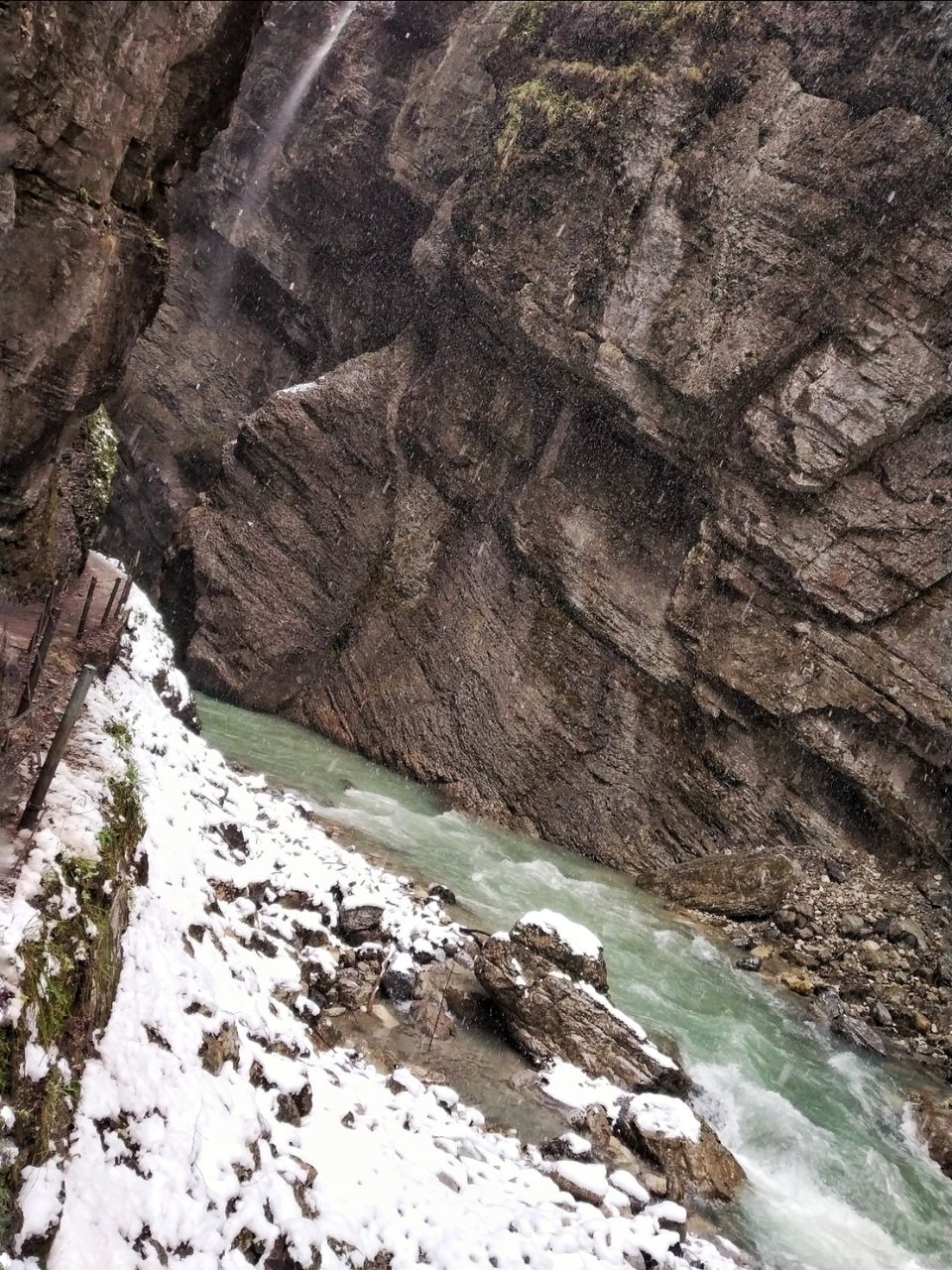 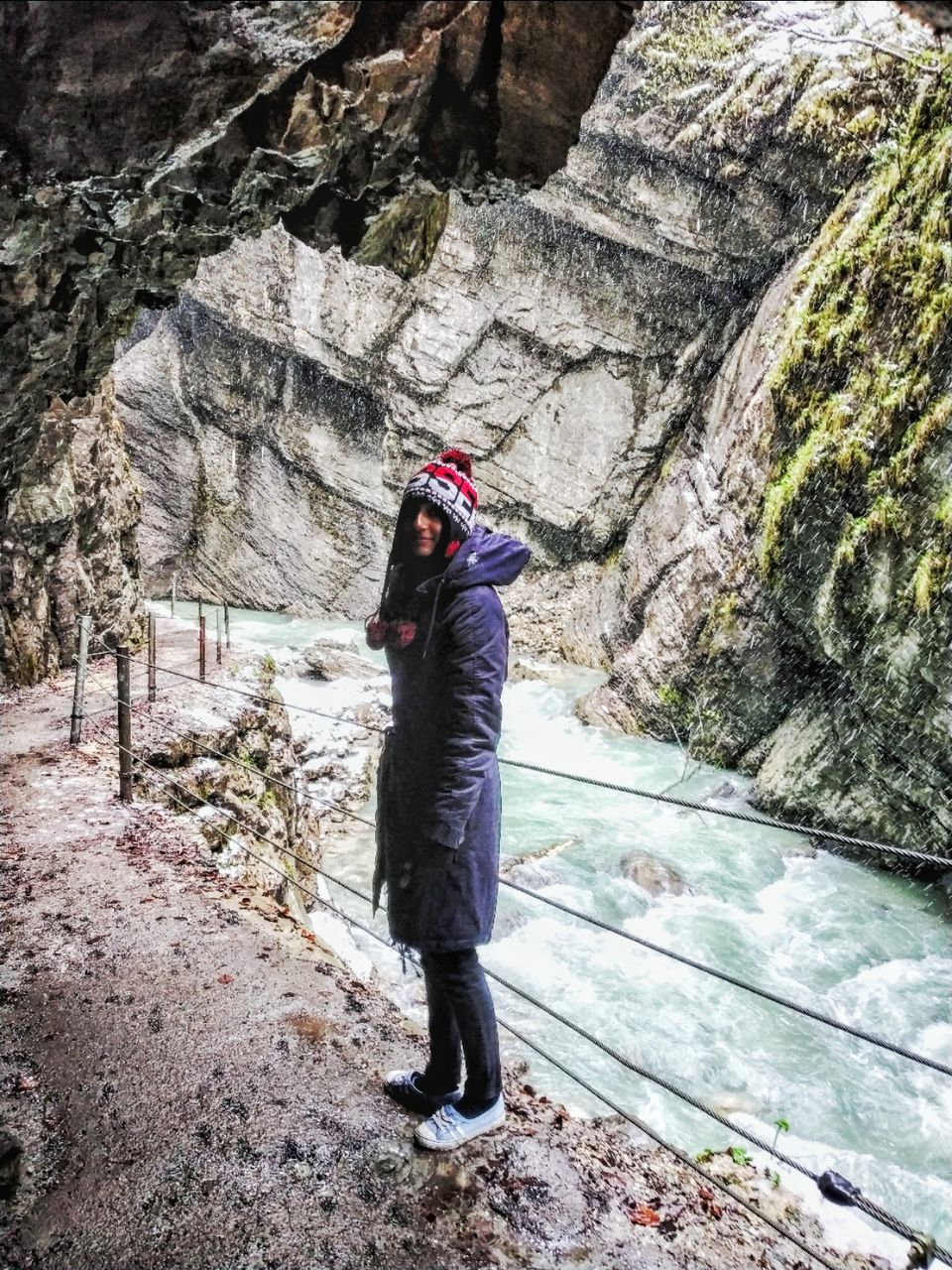 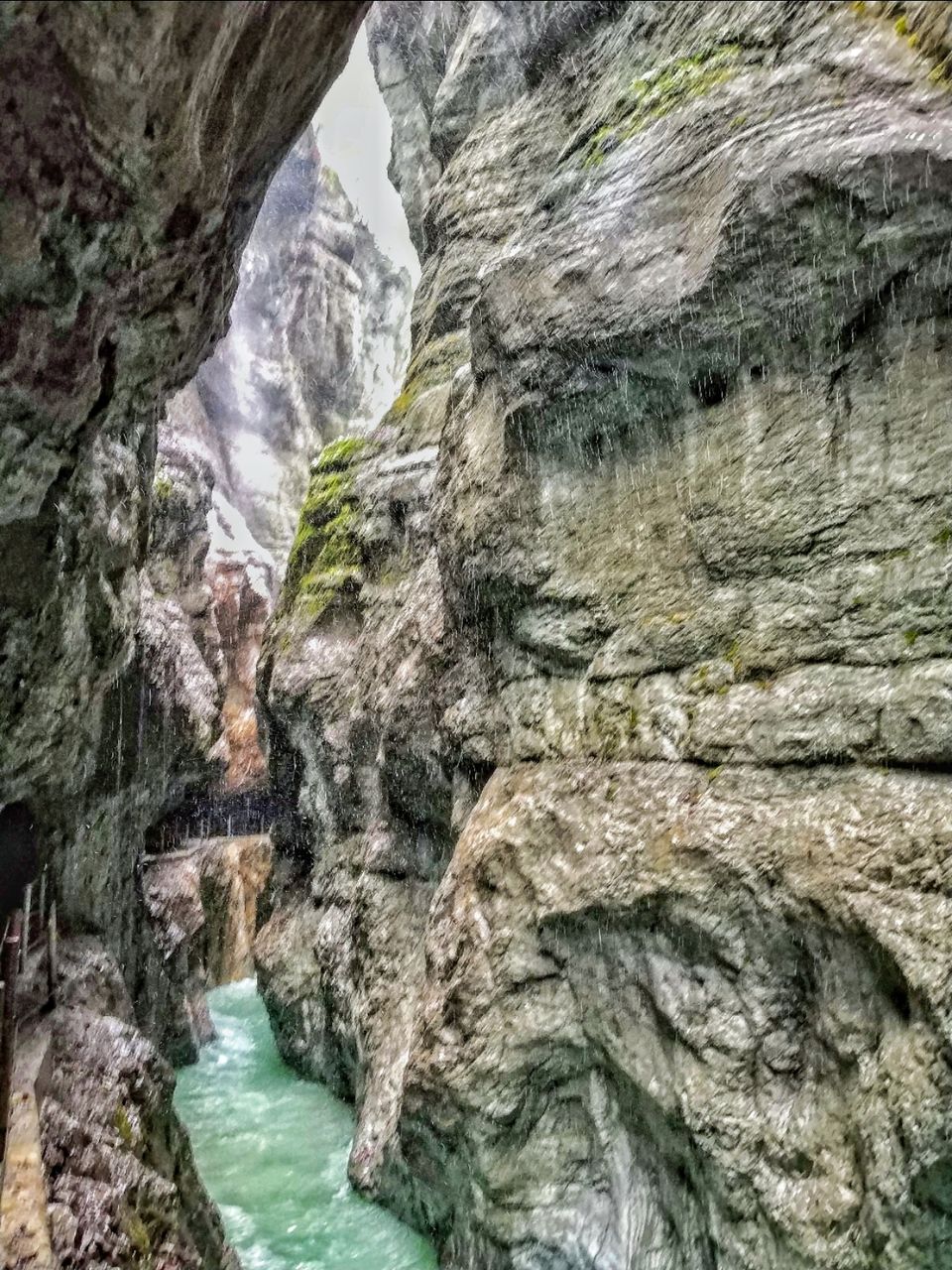 Lost in an alien world? 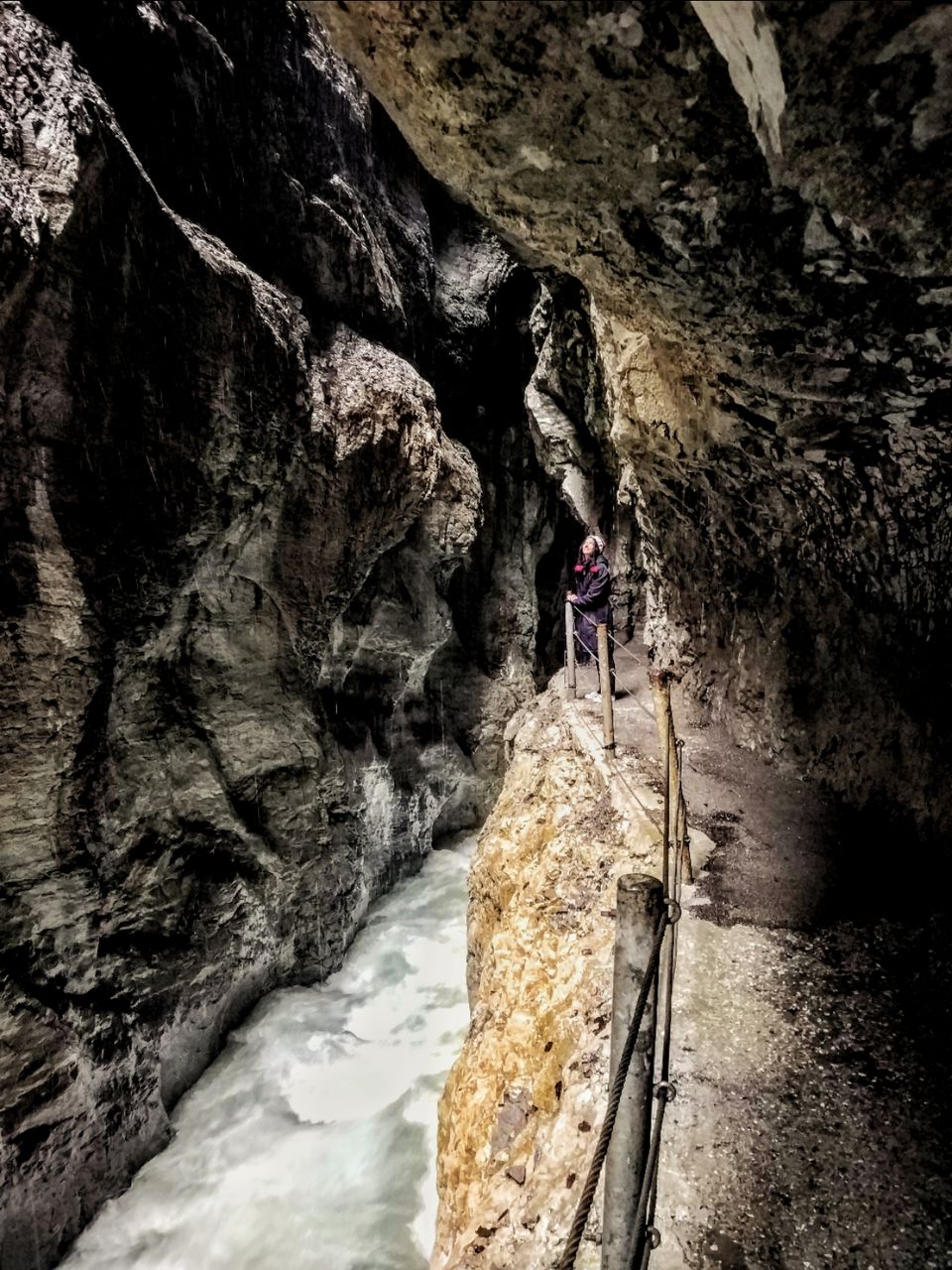 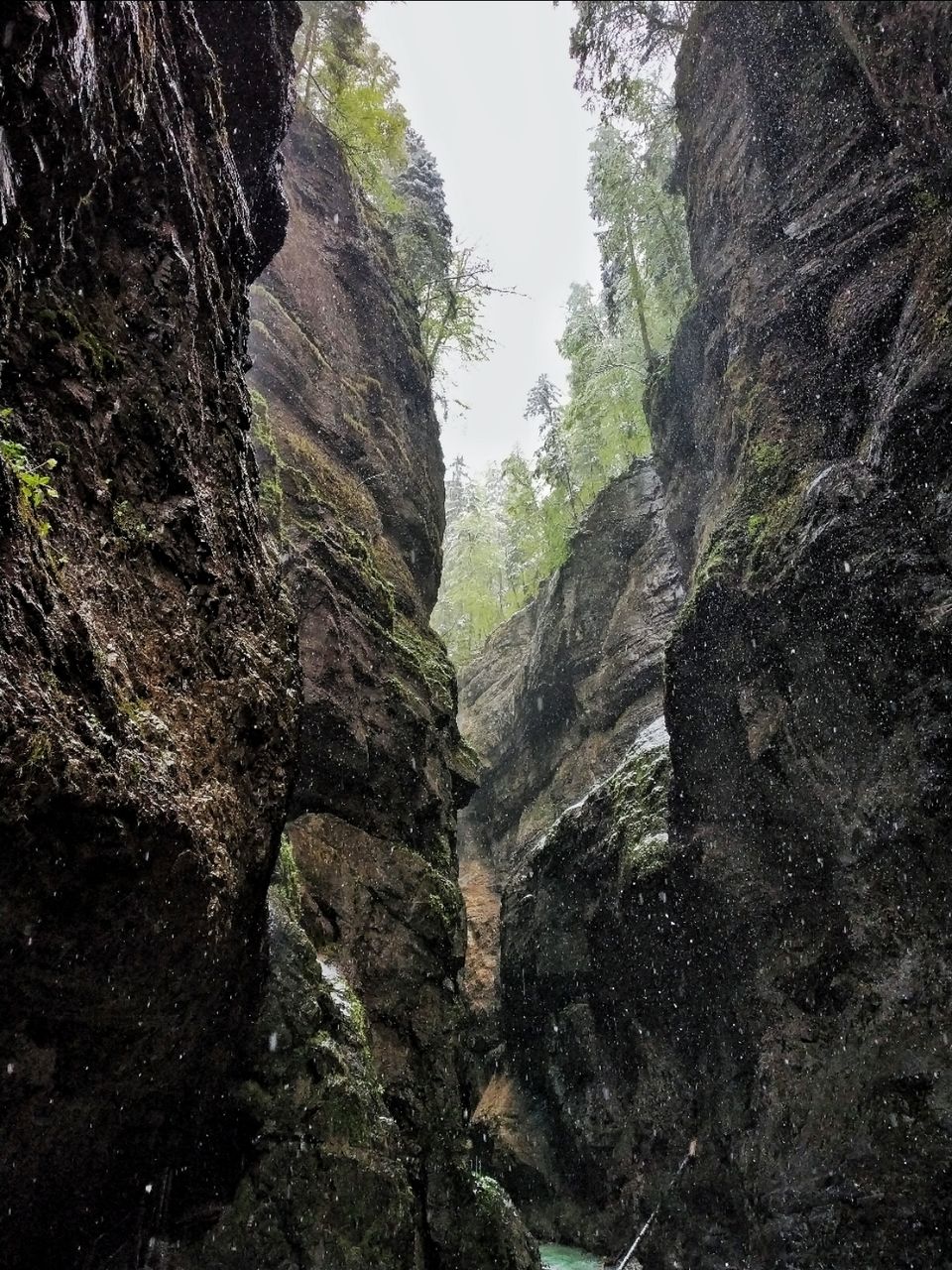 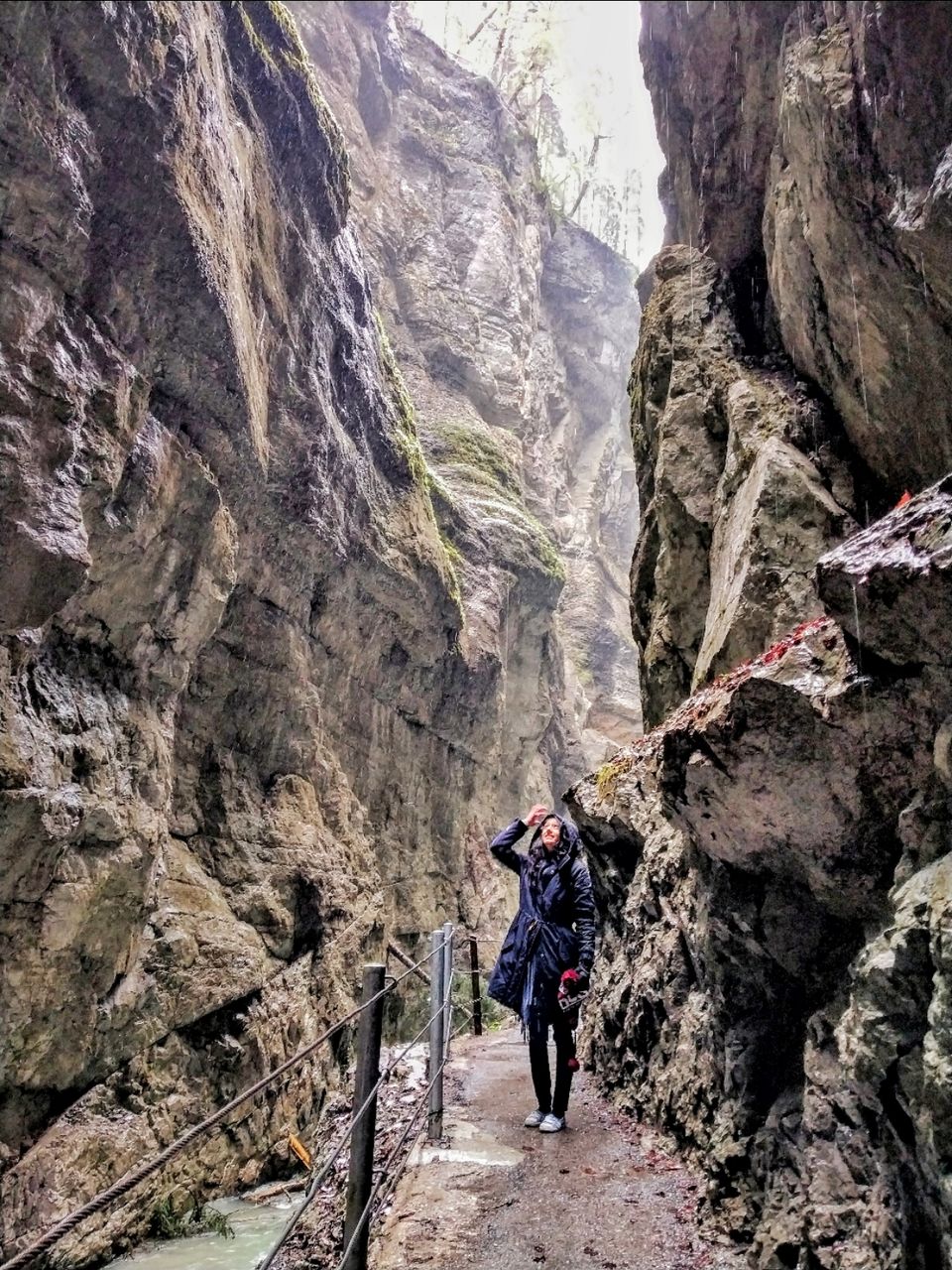 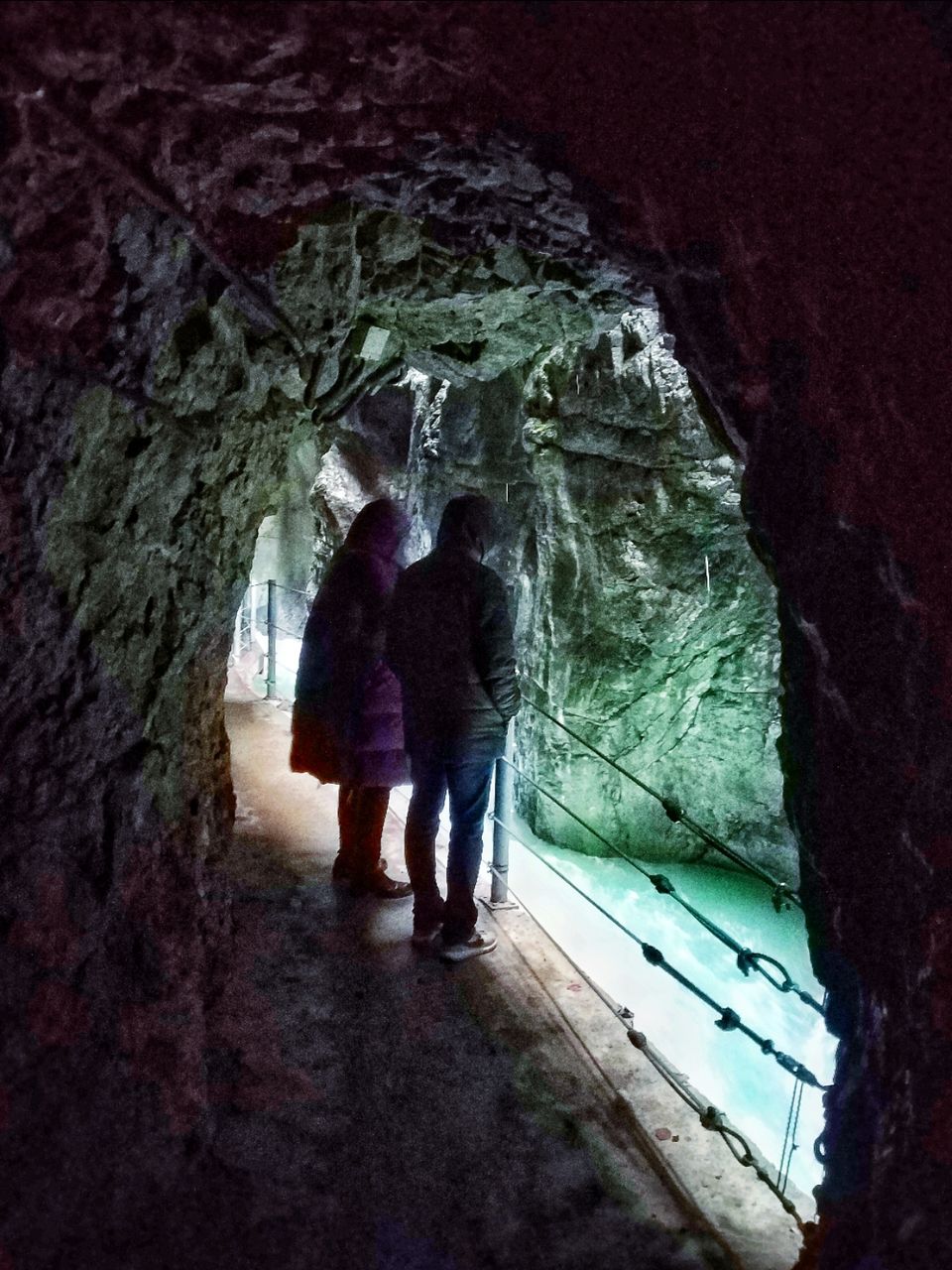 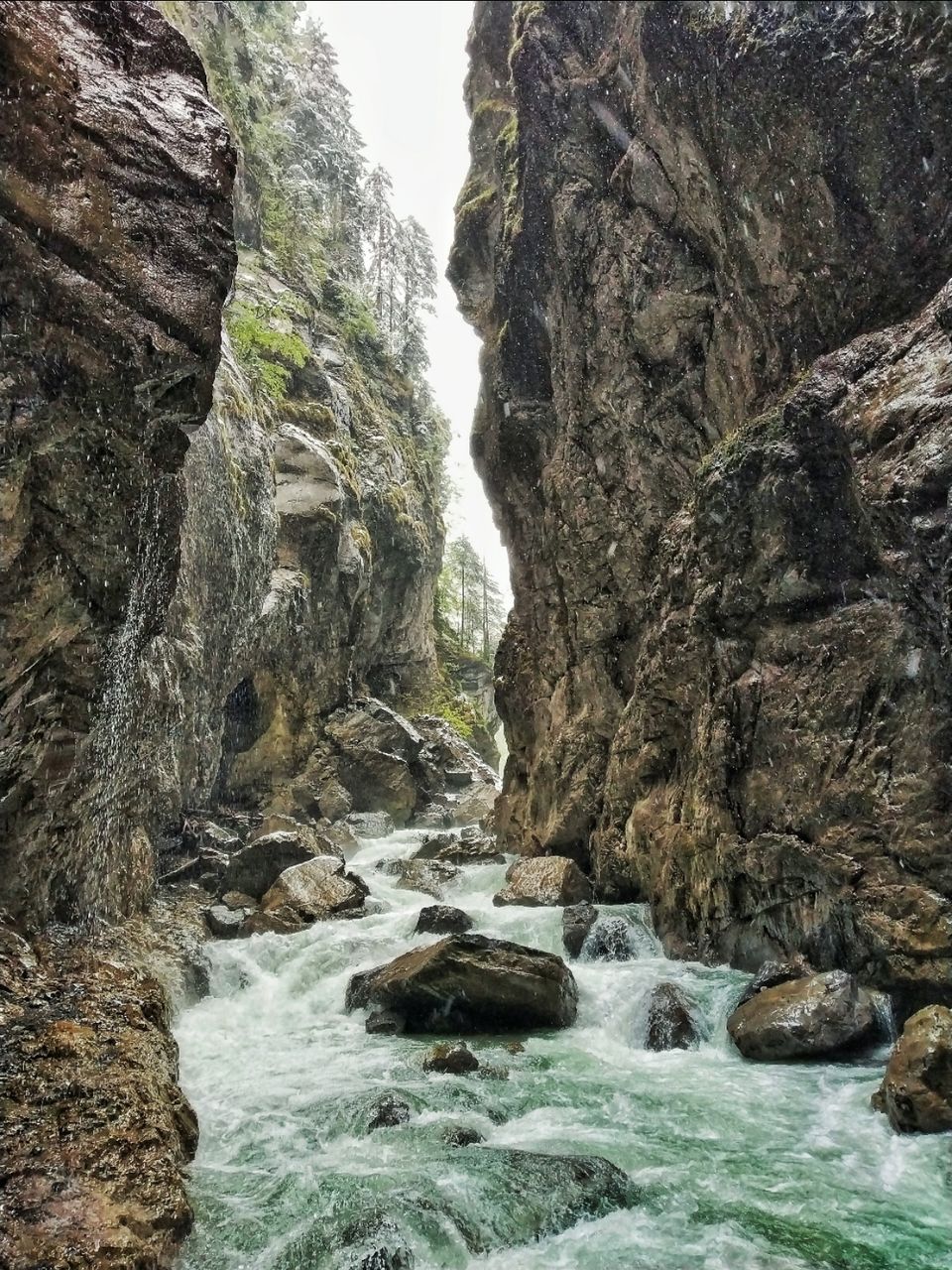 Trails literally through the rock 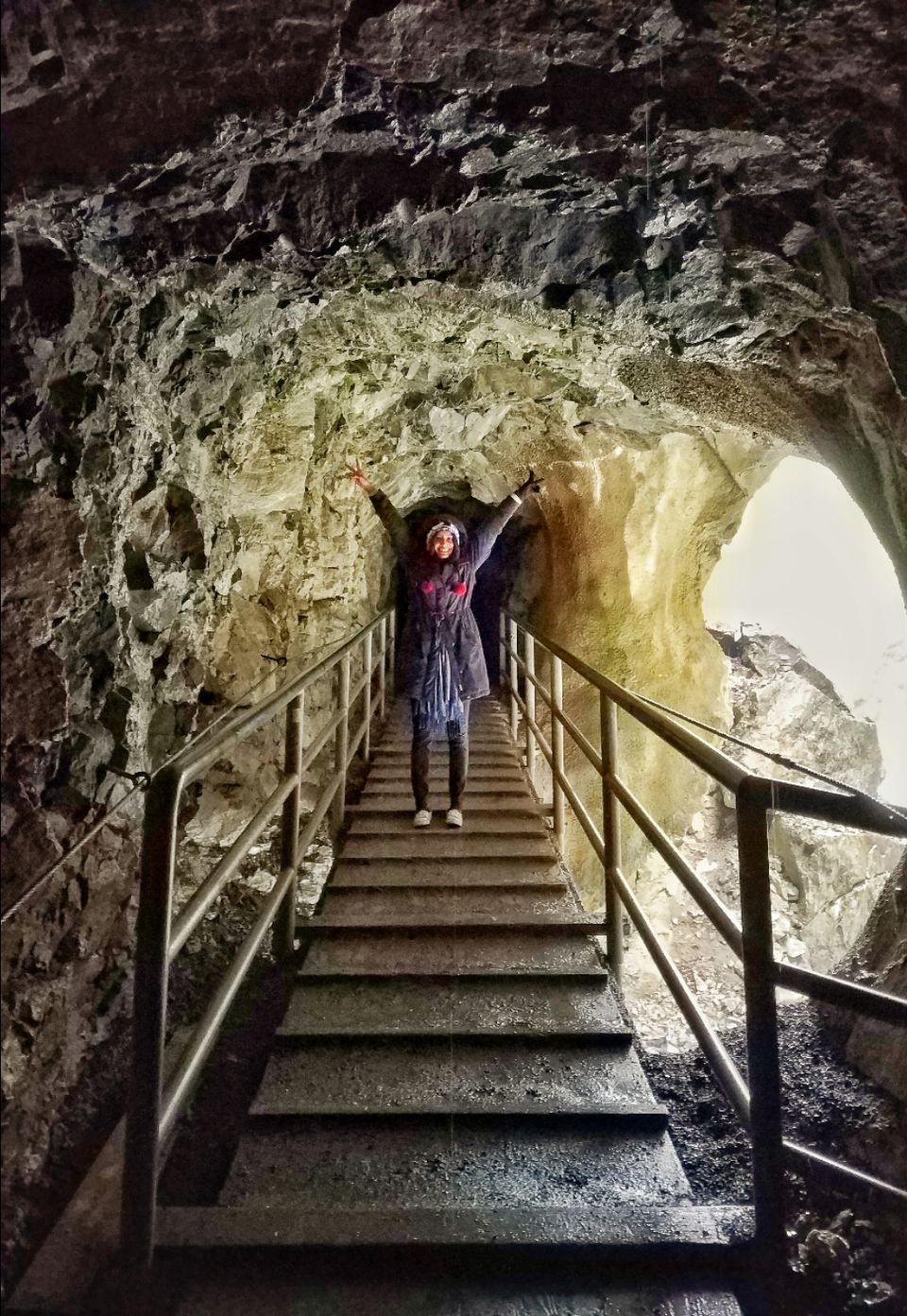 When my summer trip turned into a winter trip :) 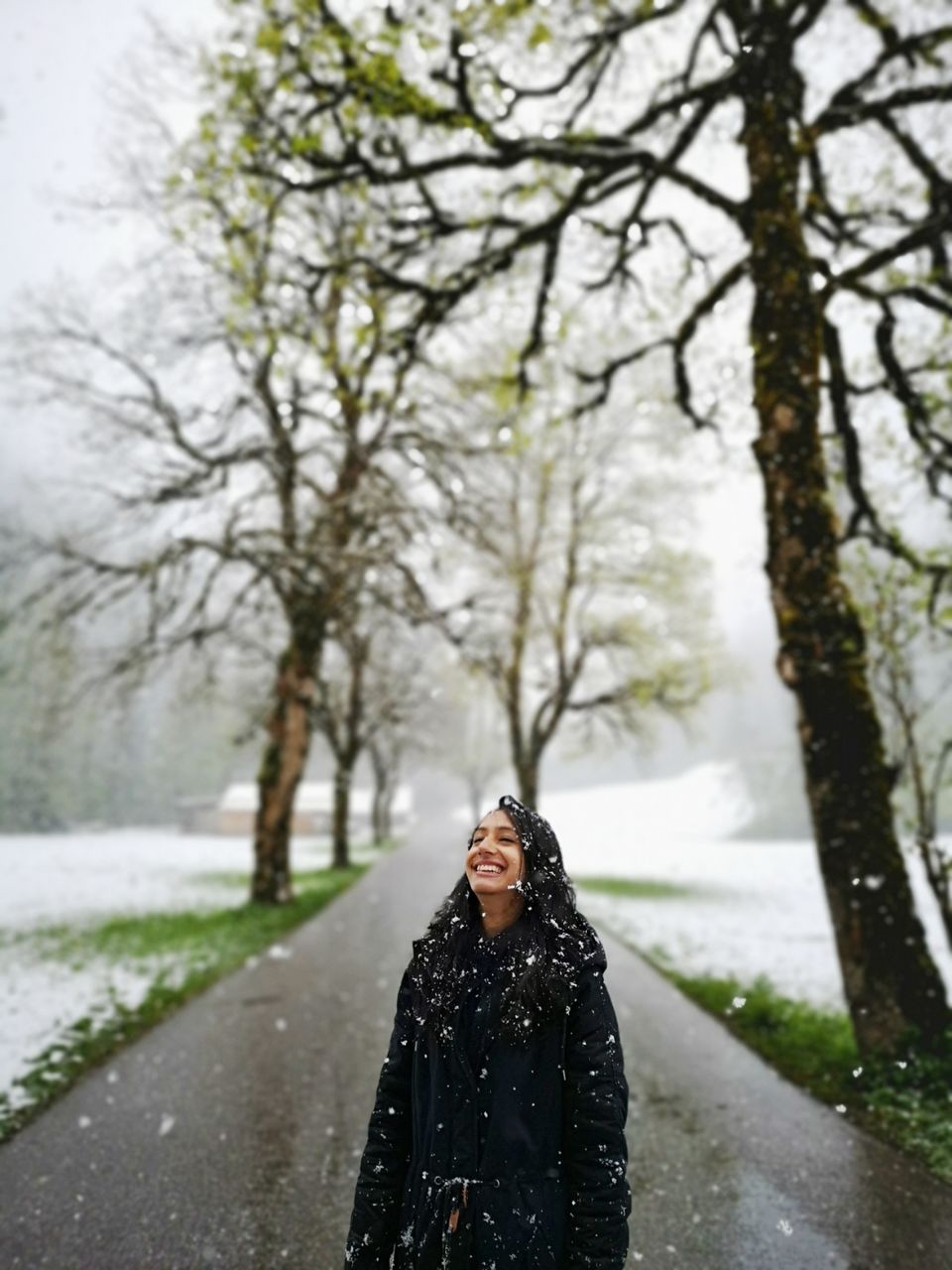 The sun trying to bring in some warmth 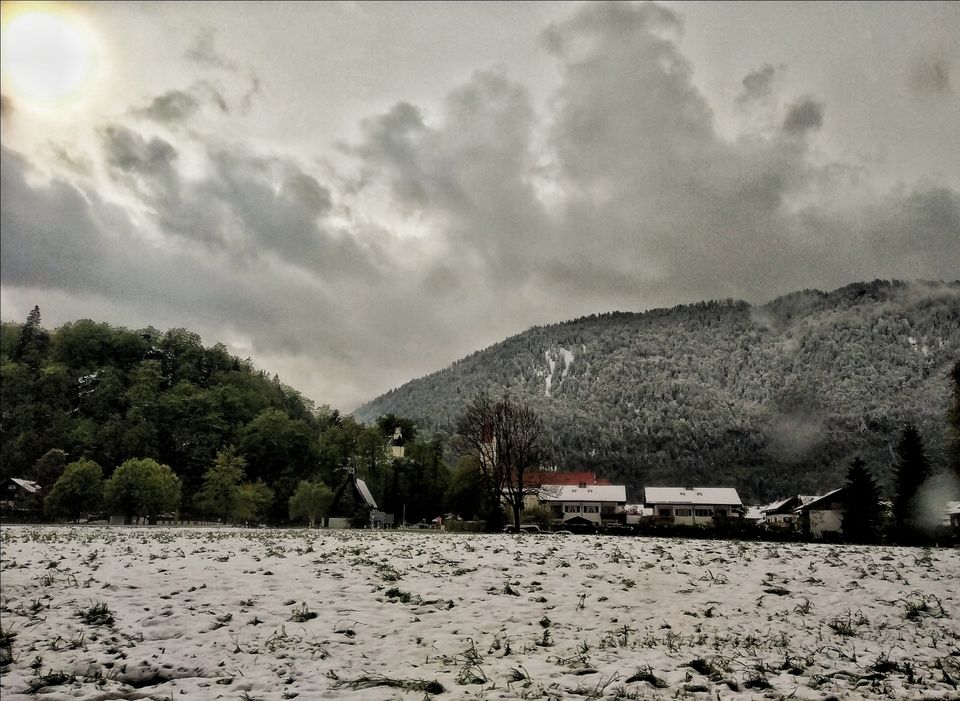