TADIPATRI is a small industrial town known for cement plants in Anantpur district of Andhra Pradesh and closer to Bangalore by road/ rail.

Two temples of five hundred years vintage nestle by the Penna riverside. To describe the sculptures within would only reveal my severe vocabulary crunch and not reflect its true glory.

The imposing temple spread over several acres in the eastern end of the Tadapatri town, on the banks of the Penna river, is characterised by its huge gopurams on three sides of the temple, north, west and south, termed as ‘wonders’ by James Fergusson, an architectural historian who wrote the famous book ‘History of Indian and Eastern Architecture.’

Many bloggers have painstakingly captured the etymology and history of these temples. Check out these two exhaustive and informative blogs.

I first visited Bugga Ramalingeswara temple with Lord Shiva as the presiding deity.

'Bugga' means stream in Telugu. The Shivalingam continuously receives a thin stream from the river Penna.

The unfinished Gopuram stands as a remarkable edifice nevertheless, of devotion to duty. War seems to have interrupted completion.

TADIPATRI is aesthetically fulfilling. Like Gray's flowers, the temples languish to " blush unseen".

HOW TO REACH: From Bangalore by train to Dharmavaram. Onwards by bus or taxi to TADIPATRI.

The massive base of an unfinished Gopuram of Bugga Ramalingeswara temple. 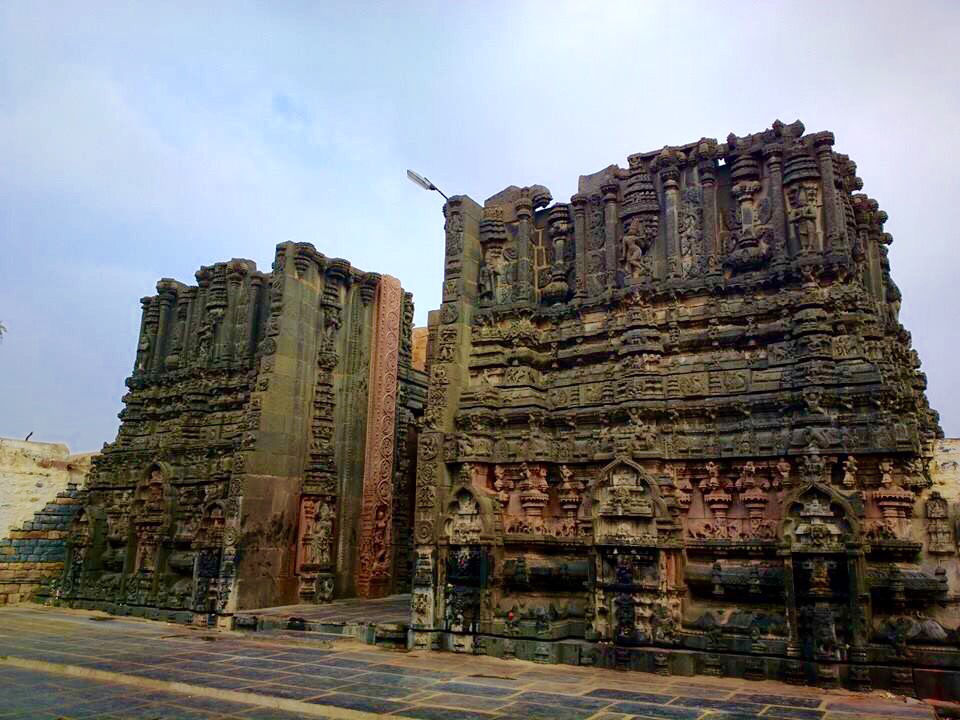 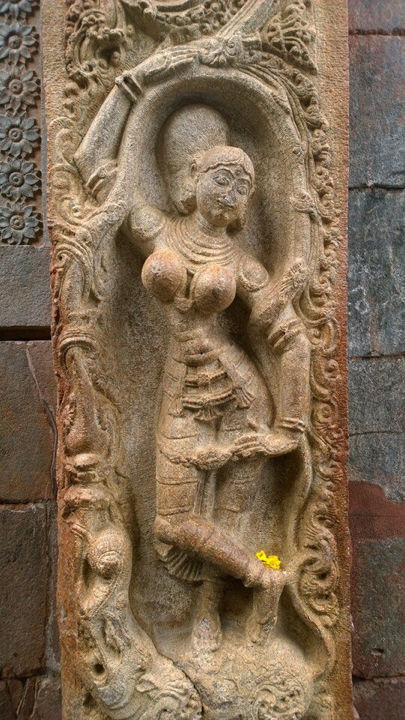 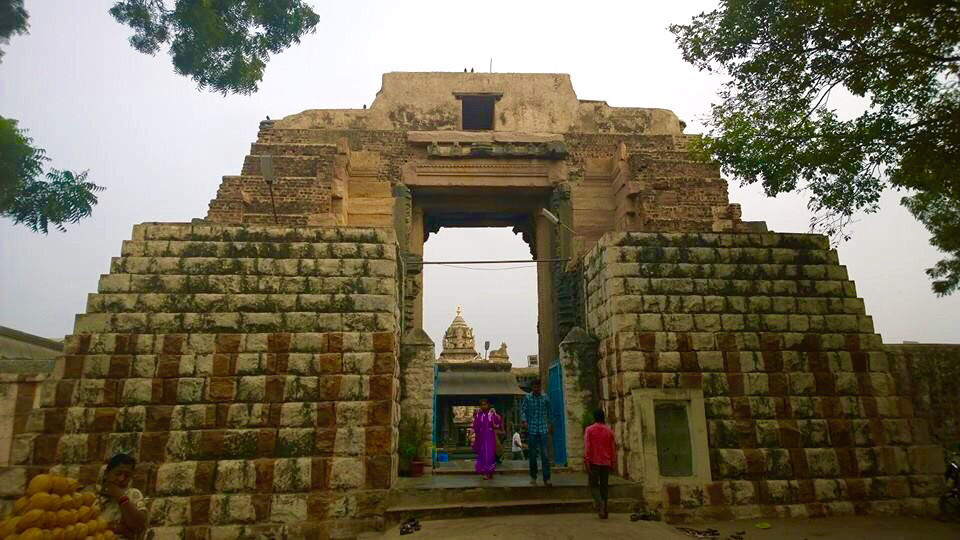 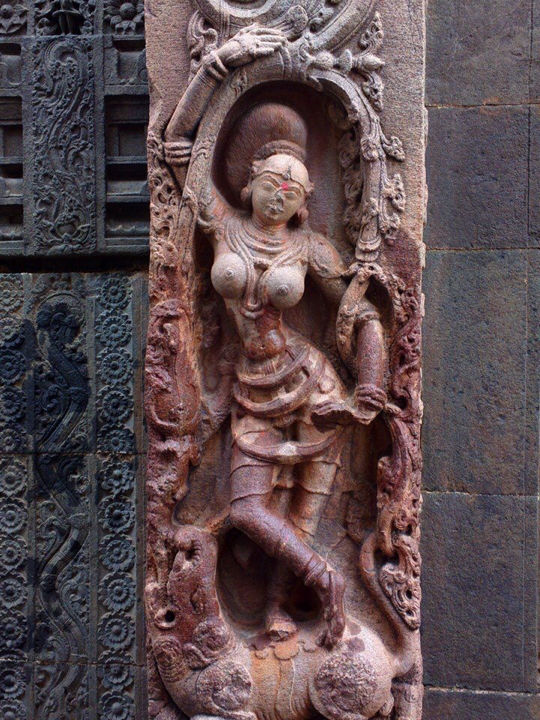 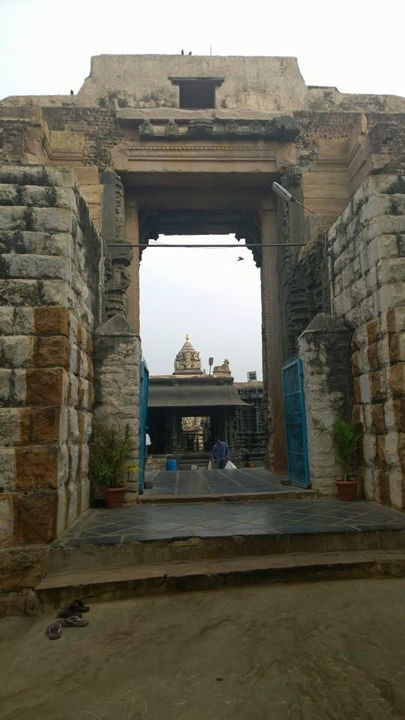 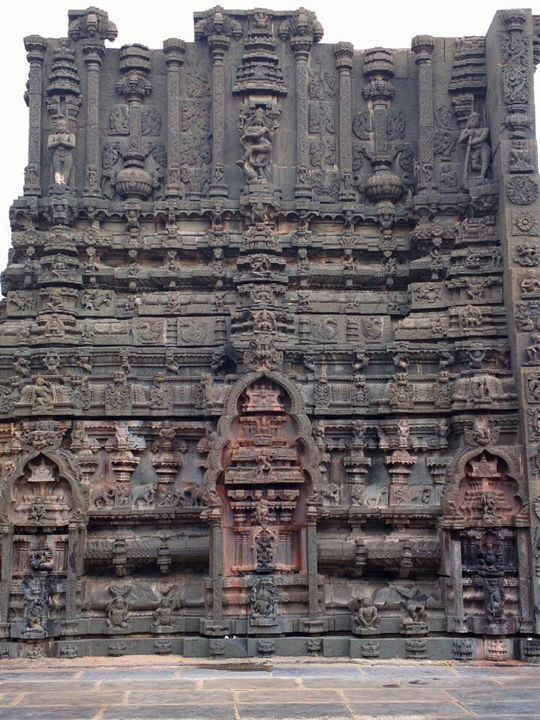 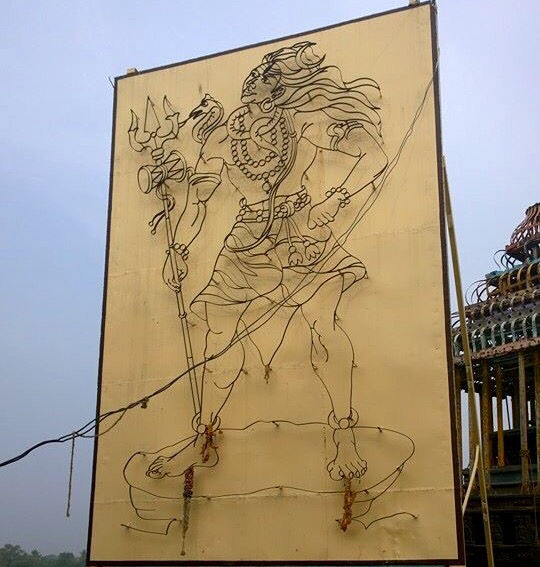 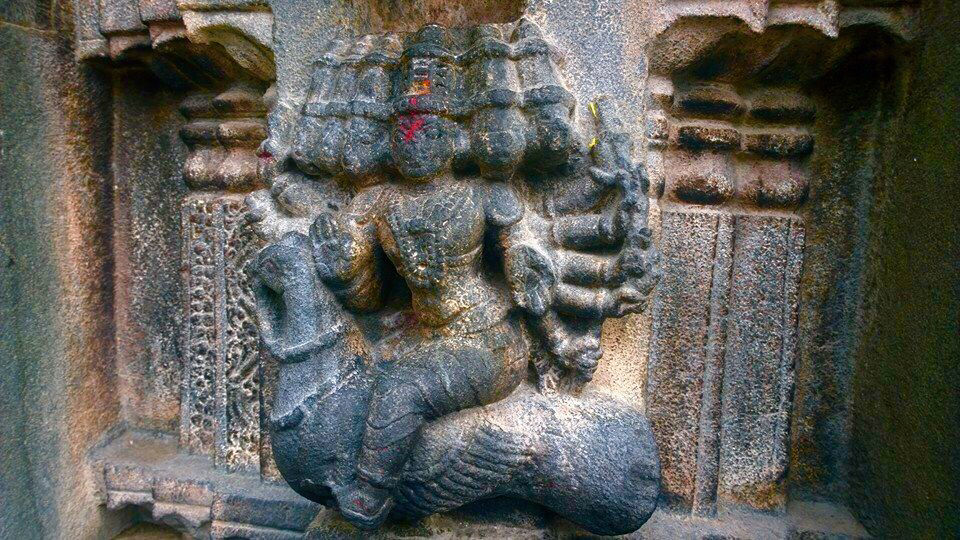 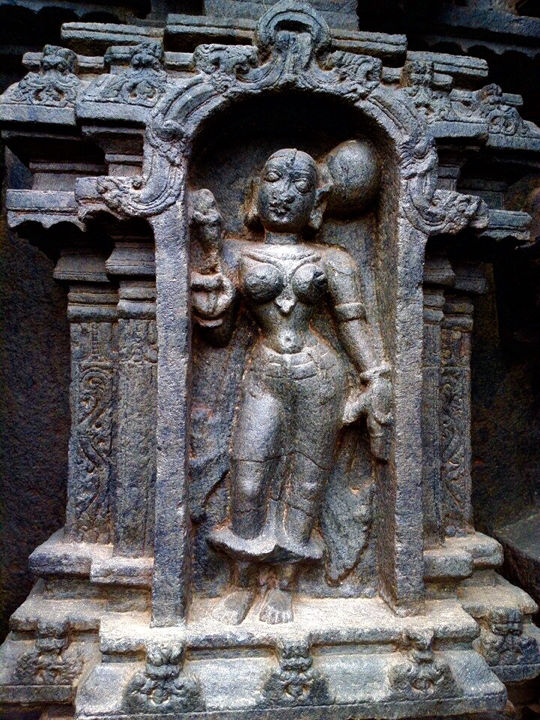 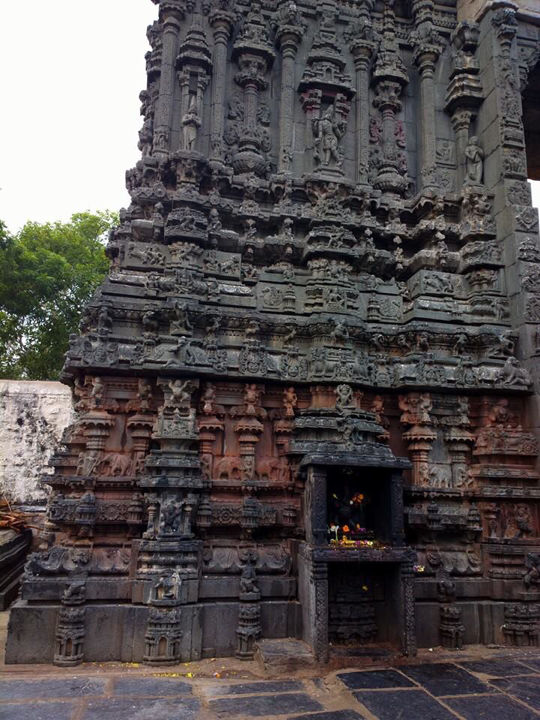 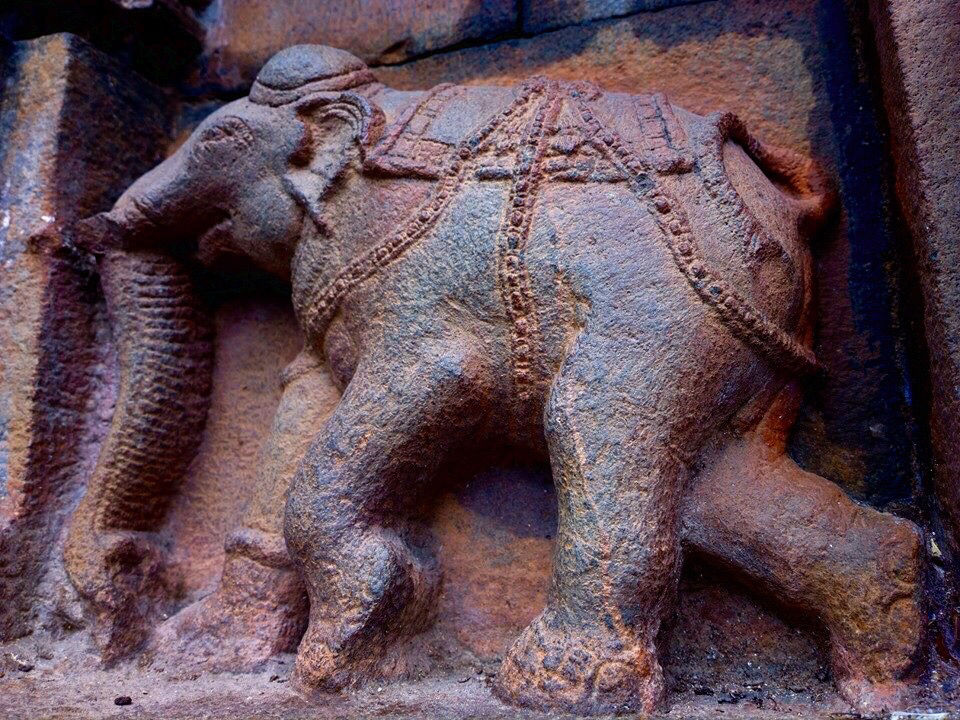 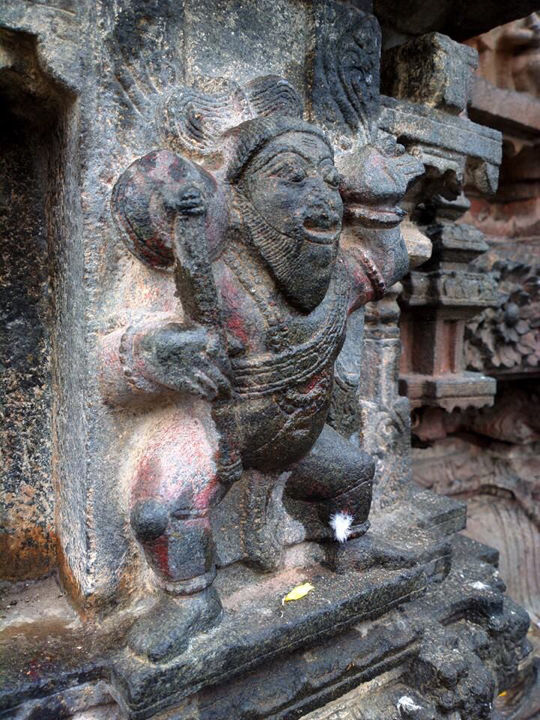