It is an engineering marvel that evokes awe! Few can forget a train journey on the Pamban bridge, connecting Rameswaram island to the mainland.

With 143 piers, spanning 2 km between the mainland and the island, it is the second longest sea bridge in India after the 2.3-km Bandra-Worli sea link on Mumbai's western coast. 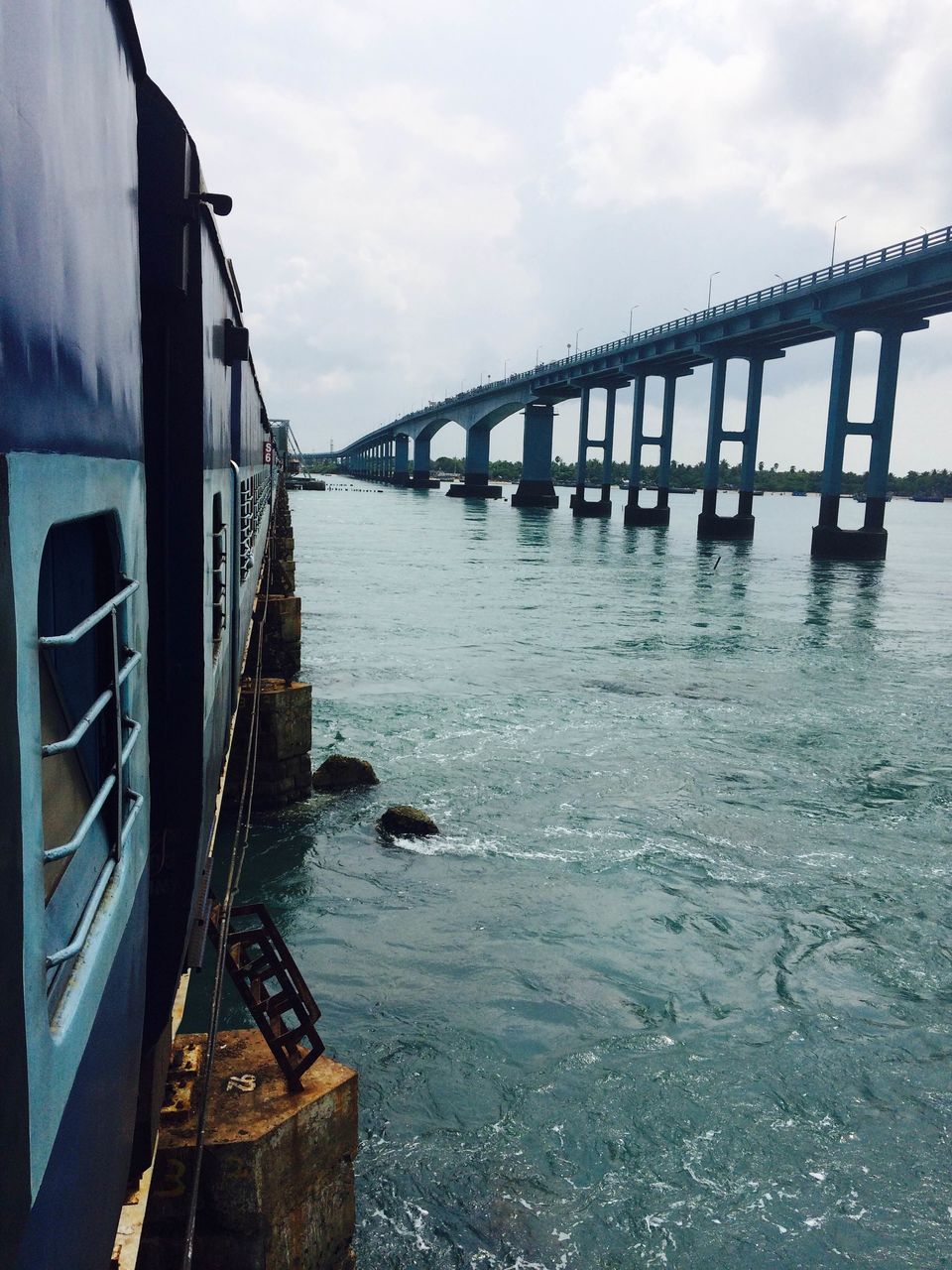 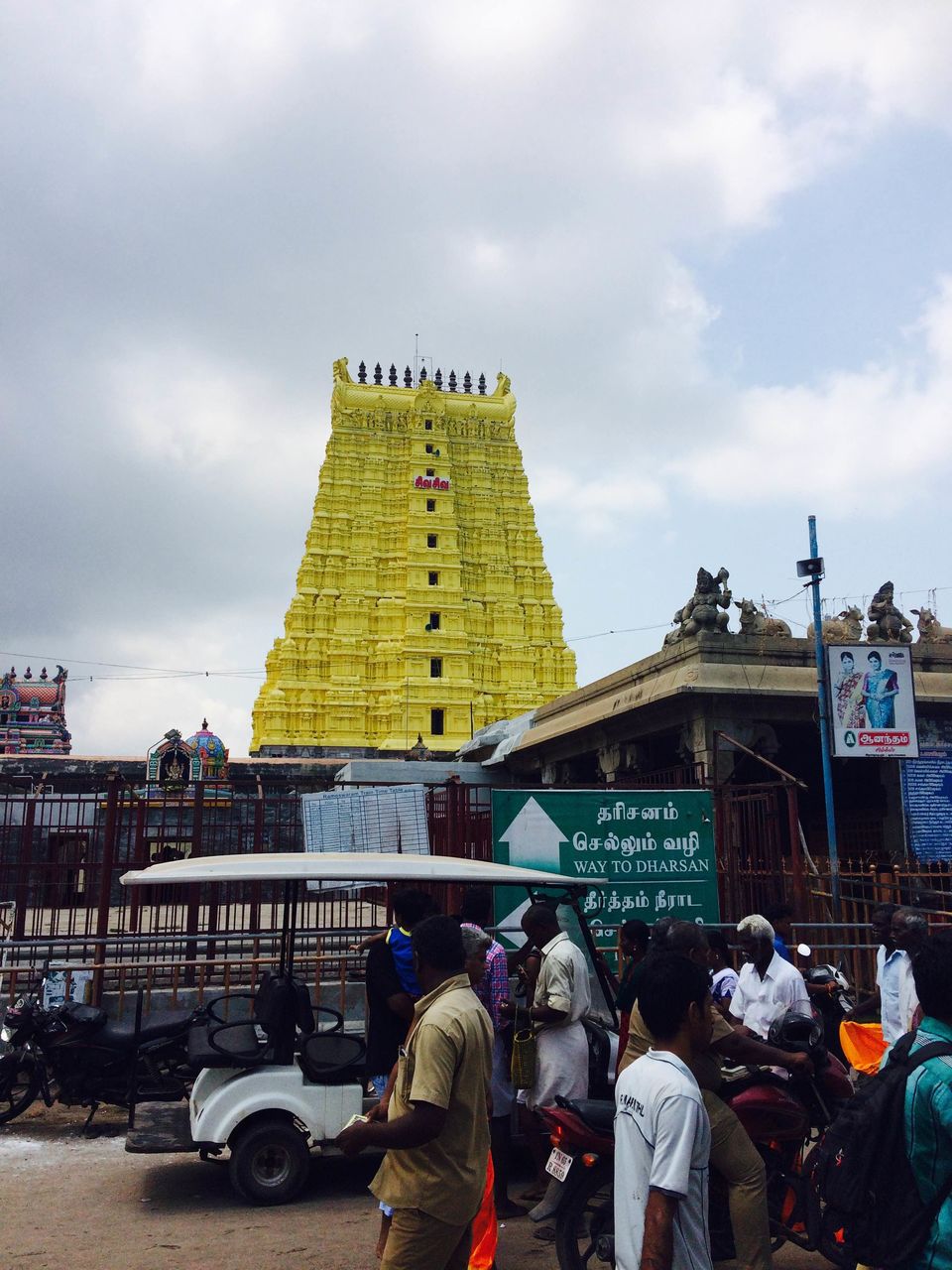 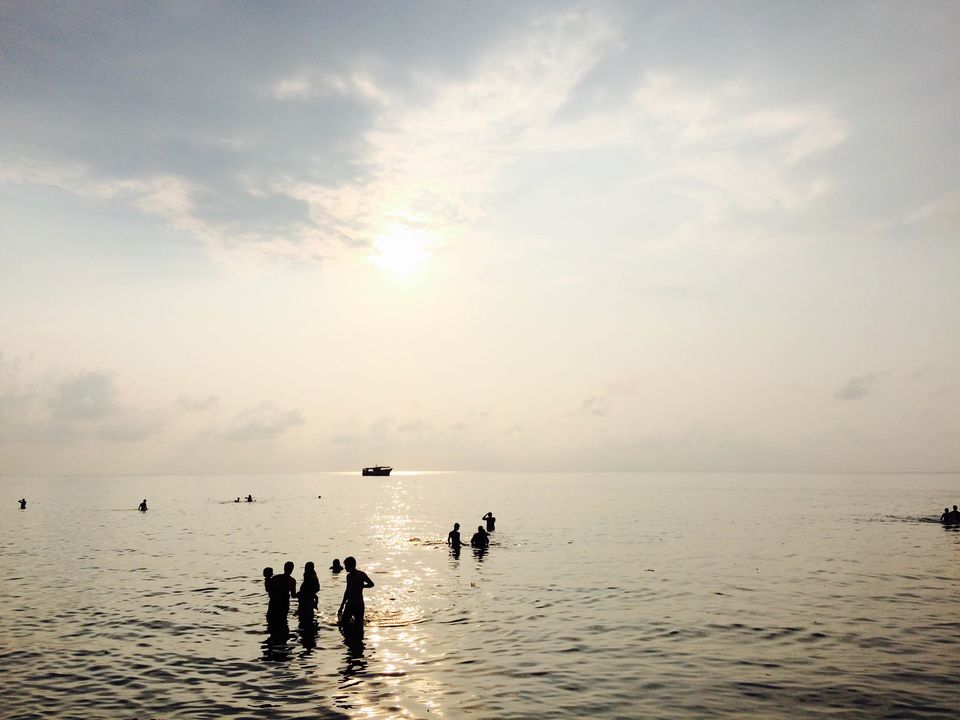 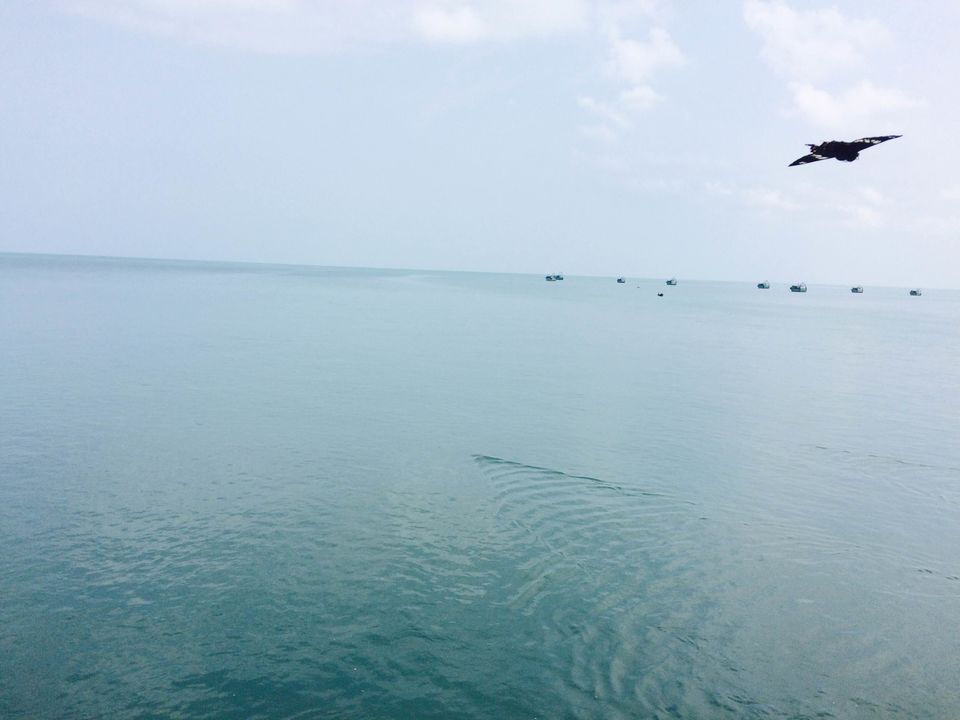 Devotee Getting Ready to Pray 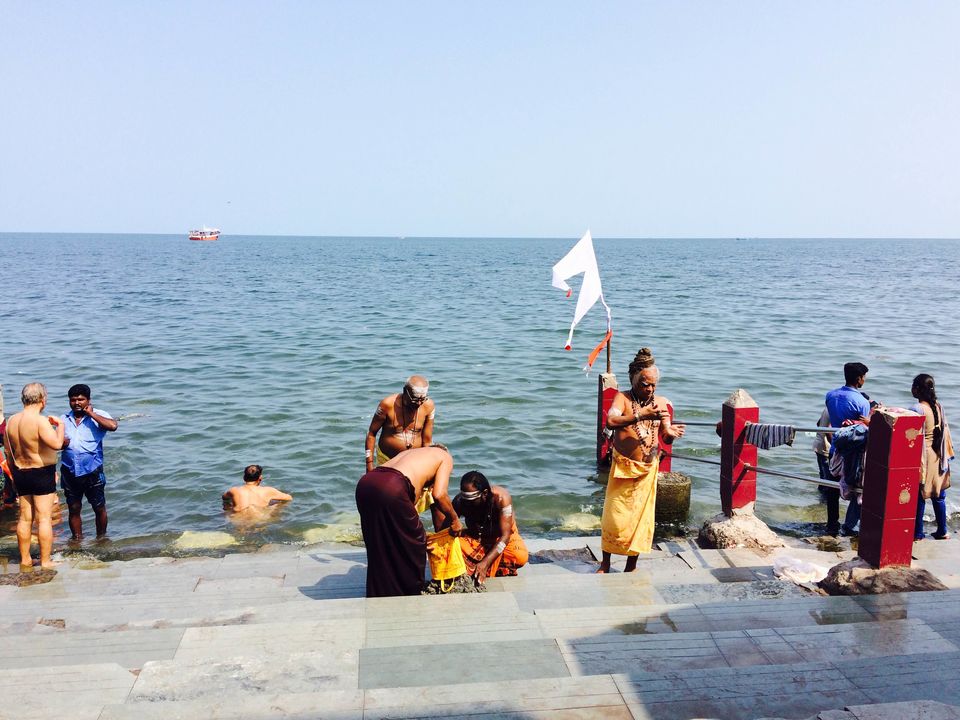 1. Rameshwaram island was better known by the name “Gandhamadhanam” before the arrival of Lord Rama. It is also believed that in those days, there already existed a temple of Lord Shiva.

2. Rameshwaram was regarded as one of the important trading harbors for during the period of Chola and Pandya Kingdom for exporting conches (mostly the right hand conch) and pearls (black, brown, white) to countries like Rome, Egypt, China, Sumeria, Arabia, etc.

3. The renovation and reconstruction process of the Ramanathaswamy temple was started in 1414 CE by Udaiyaan Sethupathi and Pararajasekara Aryasakravarthy, a Srilankan (Tamil) King. The granite stones were used to obtain from a Srilankan mountain Thirkonamalai and other various mountains and were transported to Rameshwaram via the water route.

4. In the year 1904, the granite stones were obtained from Ambasamudram situated in Tirunelveli district of Tamil Nadu, which were transported to Thuthukudi via bullock carts, and from there they were shipped to Rameswaram through sailing ships “RAMANATHAR-PARVATHAVARTHINI”.

5. The British Government released a stamp with the picture of the Rameshwaram Temple in the year 1935.

6. Pamban Rail Bridge is called as the queen of Indian bridges, and is the first sea bridge and the second longest in India. With a length of 2.06 KM and 143 piers, the bridge has completed its 100th anniversary in 2014. The first train ran on this bridge was on February 24, 1914.

7. The Pamban Road Bridge, better known by Annai Indira Sea Bridge was commenced on October 2, 1988 by the former Prime Minister Rajiv Gandhi. The bridge is 6 KM long and has 77 long pillars, used to hold the bridge.

8. Here are some other interesting facts about the Rameshwaram Temple enlisted below.

The Temple Gopurams :Coated with Alkaline resistant paint to prevent from saline and humid air

The Great Nandi Statue :17 feet tall with a width of 12 feet. And is made up of bricks, lime stones and sea shells.

The Pillars :Coated with Snow-cem cement to prevnt them from corrosion

Gandhamadhana Eswara Lingam :It is believed to be existed before the Rama’s arrival

FACTS ABOUT THE THIRD TEMPLE CORRIDOR

9. The third corridor of the Rameshwaram Temple is considered as the world’s largest temple corridor with 1212 pillars and 22 feet 7.5 inches height.

1902 The railway service started from Madurai to Mandapam

1906 The railway tracks laid between Pamban and Rameswaram

1908 The railway service started between Pamban and Rameswaram

1911 The cantilever rail bridge across the sea was instigated

1988 The Road bridge across the Rameswaram and Mandapam was initiated