The divine and the holy trip to Tirupati

By Travel stories by Shipra

An ancient city of Andhra Pradesh, Tirupati is famous for its old temples. People visit them from across the globe and apparently this a pilgrimage which is famous since ages amongst the devotees. We visited the place not exactly for this very reason but of course this was one reason. Not being that spiritual the history attracted us more and the Tirumala hills, which is known to be the second oldest rock mountain in the world. If you are a devotee then yes this is a place for you but if adventure is your take then too this is a good option. Let me take you through my trip again and you would see there is a lot more in Tirupati than the grand, famous and pious Balaji temple.

The beautiful view of the water falling deep into the valley from approximately a height of 270 is amazing. This waterfall is the highest in the state of Andhra Pradesh. Along with luring the trekkers Talakona amuses the animal lovers too. It’s a base of some endangered species like Slender Loris, Indian Giant Squirrel, Mouse Deer, Golden Gecko, Panther, Porcupine, Chital and Sambar. I would suggest go for trekking and the jungle safari. 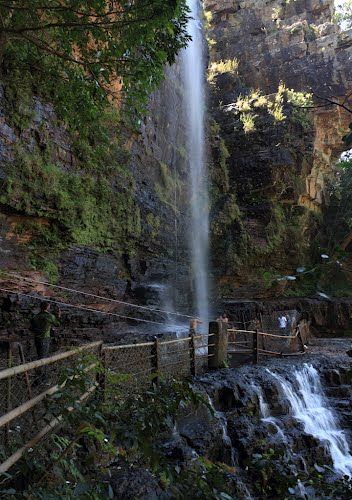 Also known as the Raja and Rani mahal this is a historical fort that was built somewhere in 11th century. The fort has a history attached and encircles around 8 temples and the raja and rani mahal. It has now been converted into archaeological museum. The place is quiet and very peaceful and One of the finest examples of Indo-Saracenic architecture of Vijayanagara period. 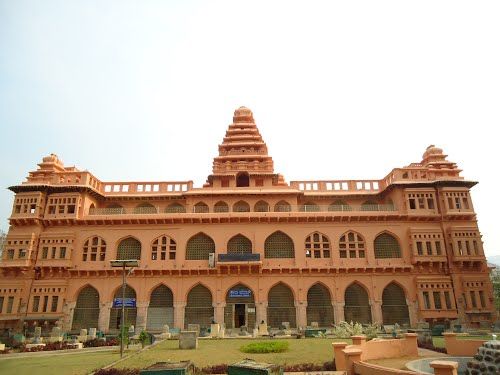 It’s called the Rock Garden, I am sure the travelers would think of Chandigarh when the name Rock garden comes. So we have one in Tirumala as well. It’s actually a geological wonder because the rock makes a natural arch on another rock. The arch is one of the few natural arches or bridges in Asia and will steal your attention for a while. The locals have different stories as the reason behind this but whatever those be, the view is a treat here. 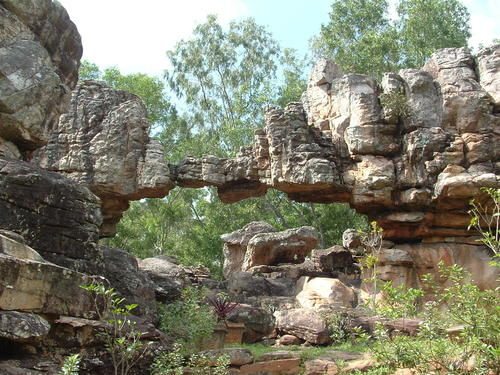 Just adjacent to the Main temple there is a massive stretch of 460 acres of a beautiful garden called the TTD gardens. You would find some beautiful flowers and the smell also is just awesome. The garden is a visual feast, as you will find greenery everywhere and beautiful flowers in various colors. There are many ponds and tanks in the garden and this is a source of water supply to the natives as well as to the pilgrims.

The most famous temple which spreads in an area of 2.2 acres. This is located on the seventh hill of Tirumala Hills. If you plan to visit the temple in a general line, be prepared for a marathon and the tug of war competition as the Darshan is similar to these games. People have a lot of faith and indeed the temple is very beautiful but it is always flooded with the devotees. You would also see a lot of security arrangements and various other arrangements done to make sure no one faces any issue. The temple is located on the south of the holy Swami Pushkarini River. People who have the faith in Balaji, feel at peace when they are here, donate a lot of precious stuff also there is a strange practice of donating your hair here. The temple is considered most divine. It is the second most frequented shrine all over the world, the first being Vatican. It is also one of the richest temples in the world. 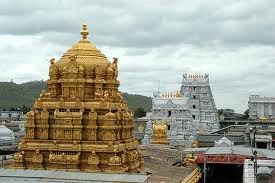 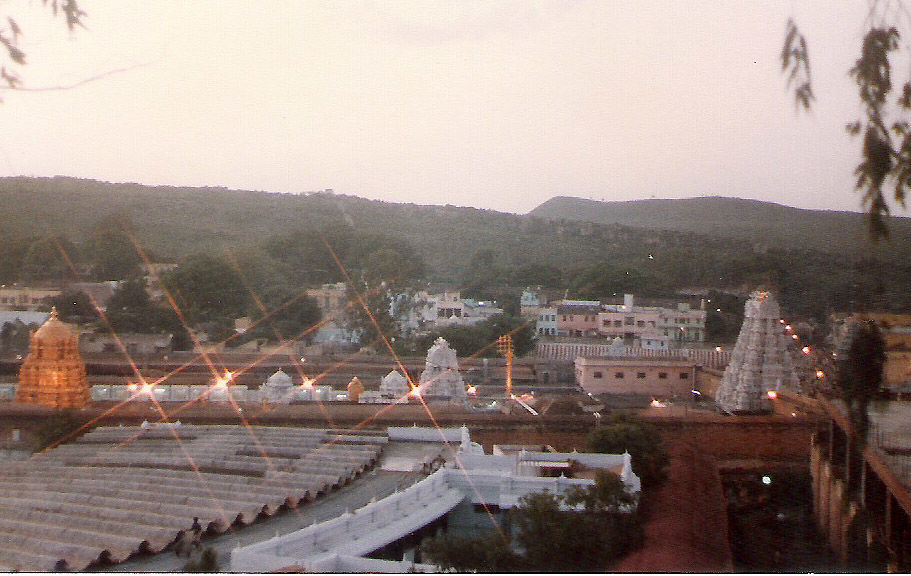 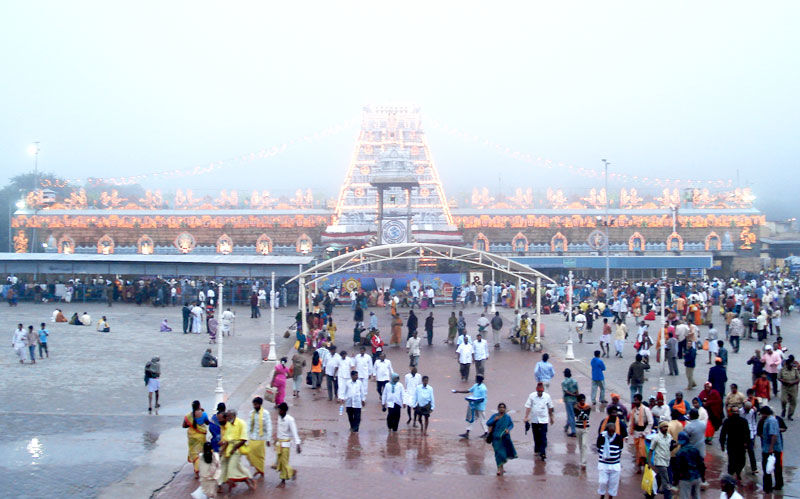 This is the temple of a Hindu Devi, who is a form of goddess Lakshmi. The word Padmavathi is a Sanskrit word that means “emerged from Lotus”. This is just 5 km away from the main Bus stand. It’s believed that every devotee visiting the Tirupati Balaji temple would complete his journey only when he visits the Sri Padmavathi Ammavari Temple. The temple has a history attached you should check that out as well. 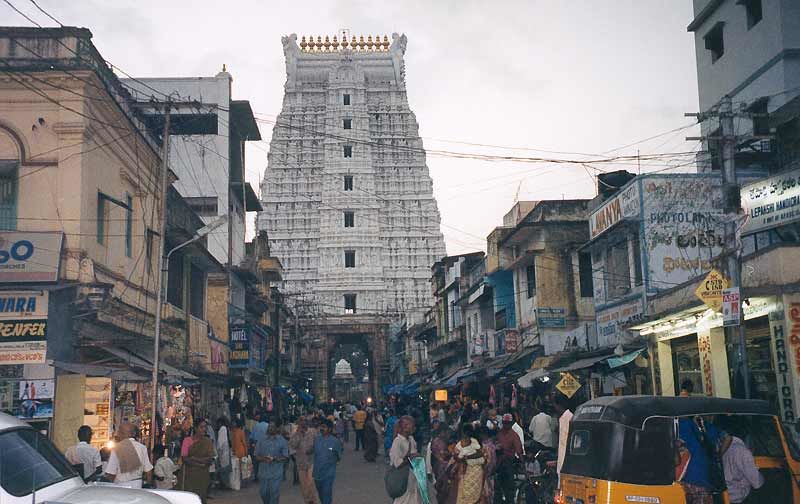 This is the most sought pilgrims and is situated on the banks of Swarnamukhi River. Shiva Linga is worshipped here as Vayu Linga which means air. The reference is worshipping one of the five elements of the universe, Air. 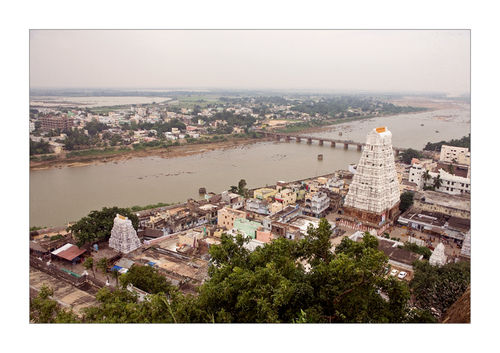