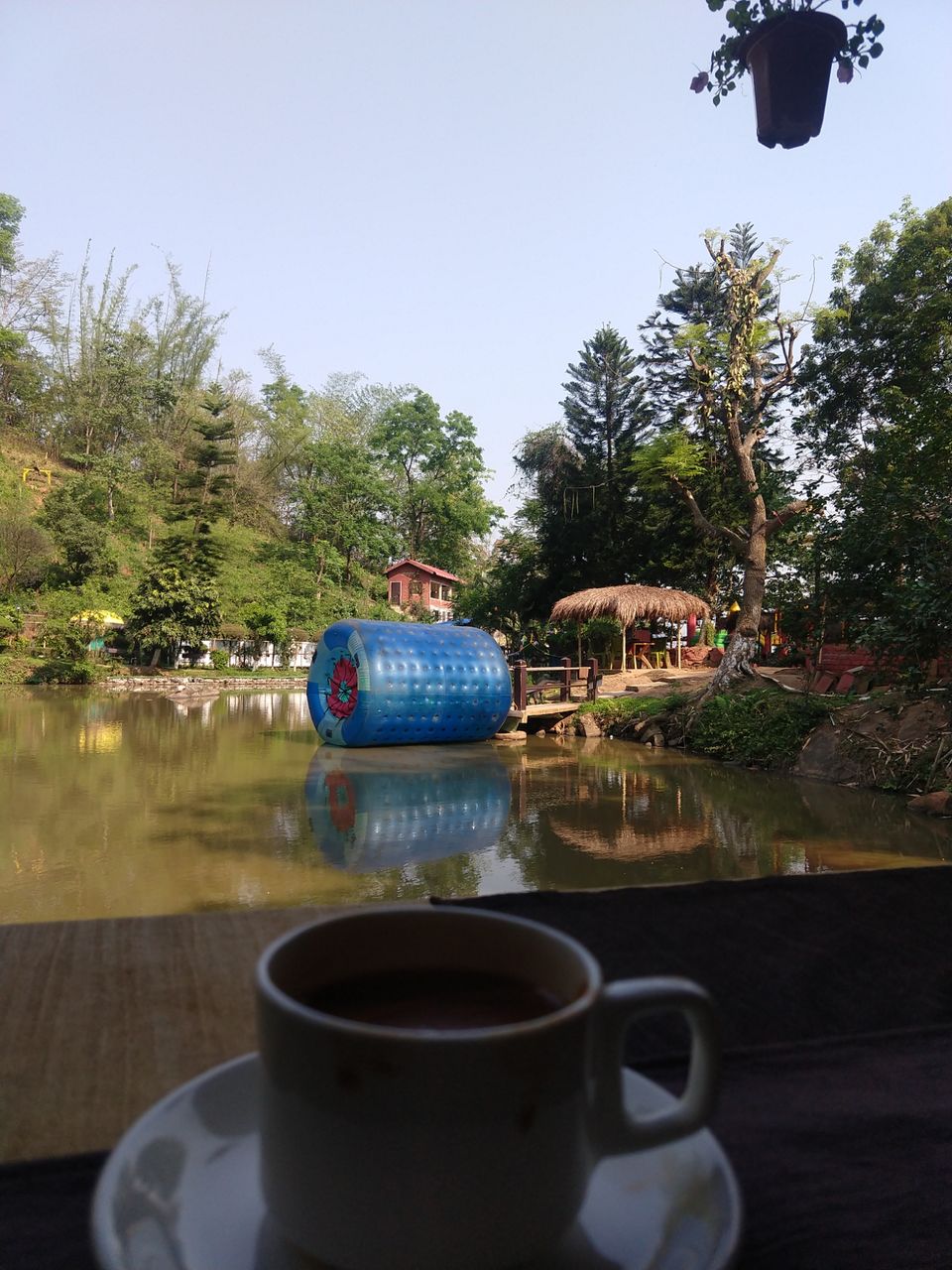 Just as i woke up and was about to open PUBG 😅,I got a call from my friend ,he told me to get ready as he was coming ,so got ready within 15 mins ,just as I started my bike,he was here and was shocked that I got ready so quickly,and then both went to pick up our third friend ,after picking him up,now the delima arose , 'Where to' ? So one of them suggested let's go to dhaba,near Sonapur. We agreed and went on.
I was riding my bike alone ,and they both were on a scooty,I was well ahead of them as they got stuck in the traffic signal. So I stopped near Greenwood resort lane which was on the way,as I waited for them ,just then I saw a huge hoarding on the opposite side of the road,which advertised 'the Bhrahmaputra Jungle Resort'.
When they arrived ,I showed them the hoard,and we all thought,yeah why not? Let's give it a try.
Then Google maps led us to the destination and it was beautiful. There were different places to sit and eat,such as nearby a lake or the hillside or the Air Conditioned one .We picked the the former,as by the lake the place was beautiful,I think it was the best place to sit and have your food .Being a tea person myself I ordered a special masala tea,and the had there cold drinks. The place was peaceful that we thought let's have lunch too,after placing the order ,we went on a tour of the place. The area was not as huge as that of the Panacea resort ,but yes it seemed sufficient enough. It has a lake ,a small park for the kids to play, a cute little waterfall ,and a swimming pool too. After the short little tour and a few photos along the way, we went back to the place where we were sitting, as we waited for the food to arrive .The food was good ,better then the one I had in Panacea,the day before .The prices were ok too ,and to give u an example a cup of tea costs around 40bucks, a plate of chicken fried rice is around 240 bucks and a bowl of daal makhanni is around 150 bucks ,so yes it was ok.
After it, we headed back to our homes and on the way we stopped near a tea garden ,these small little things are such a pleasing sight to watch . And yes,that was that and  it was done for the day .
I would definitely recommend it, to everyone,as it was well worth my time today.
Two different resorts in two days not bad! And lot more to come along the way,till then Keep exploring and keep experiencing. Thanks again. ✌️ 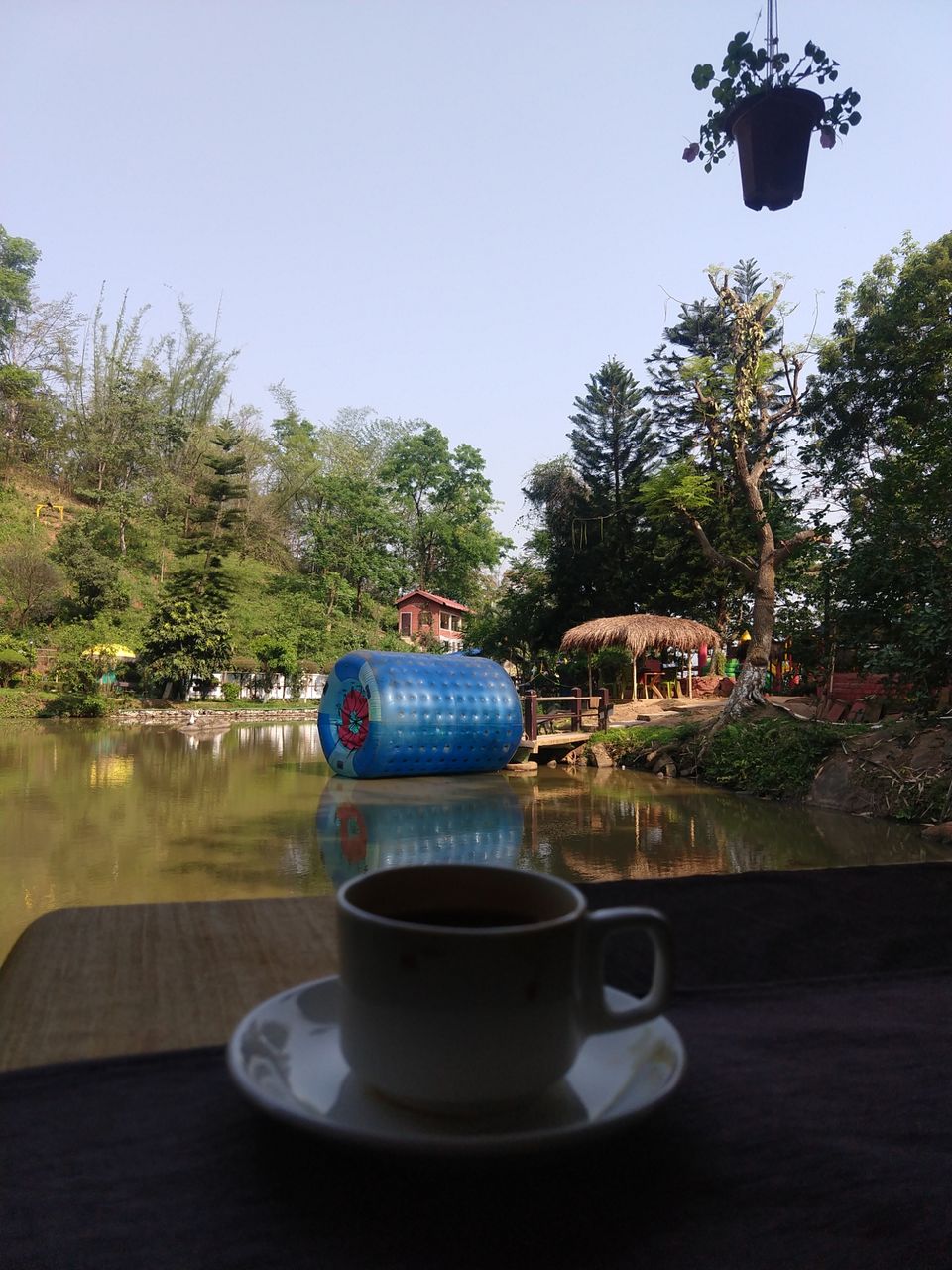 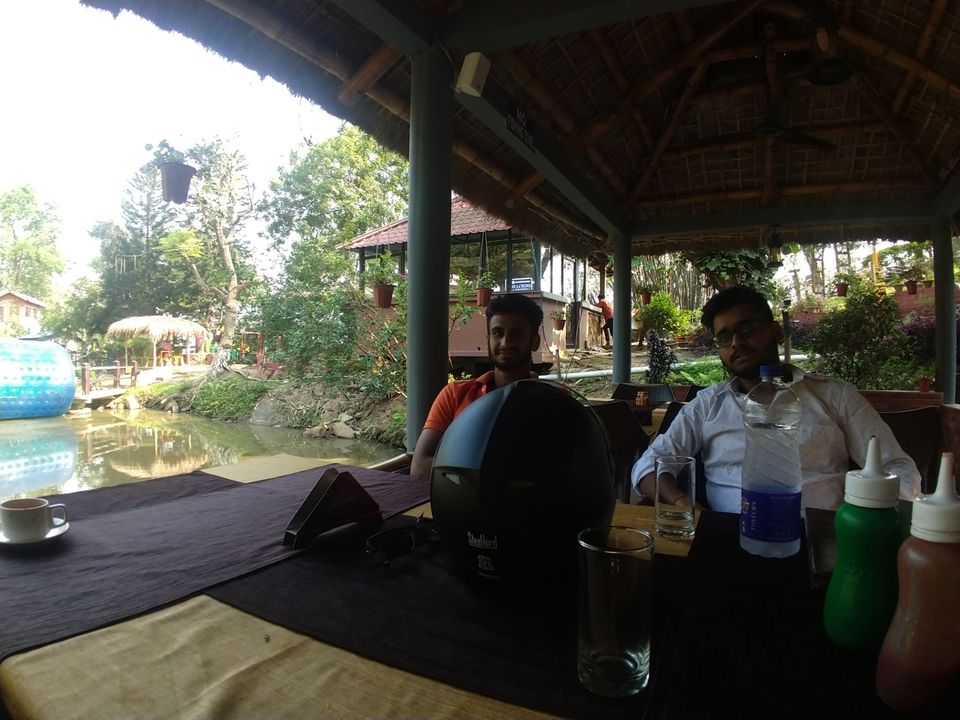 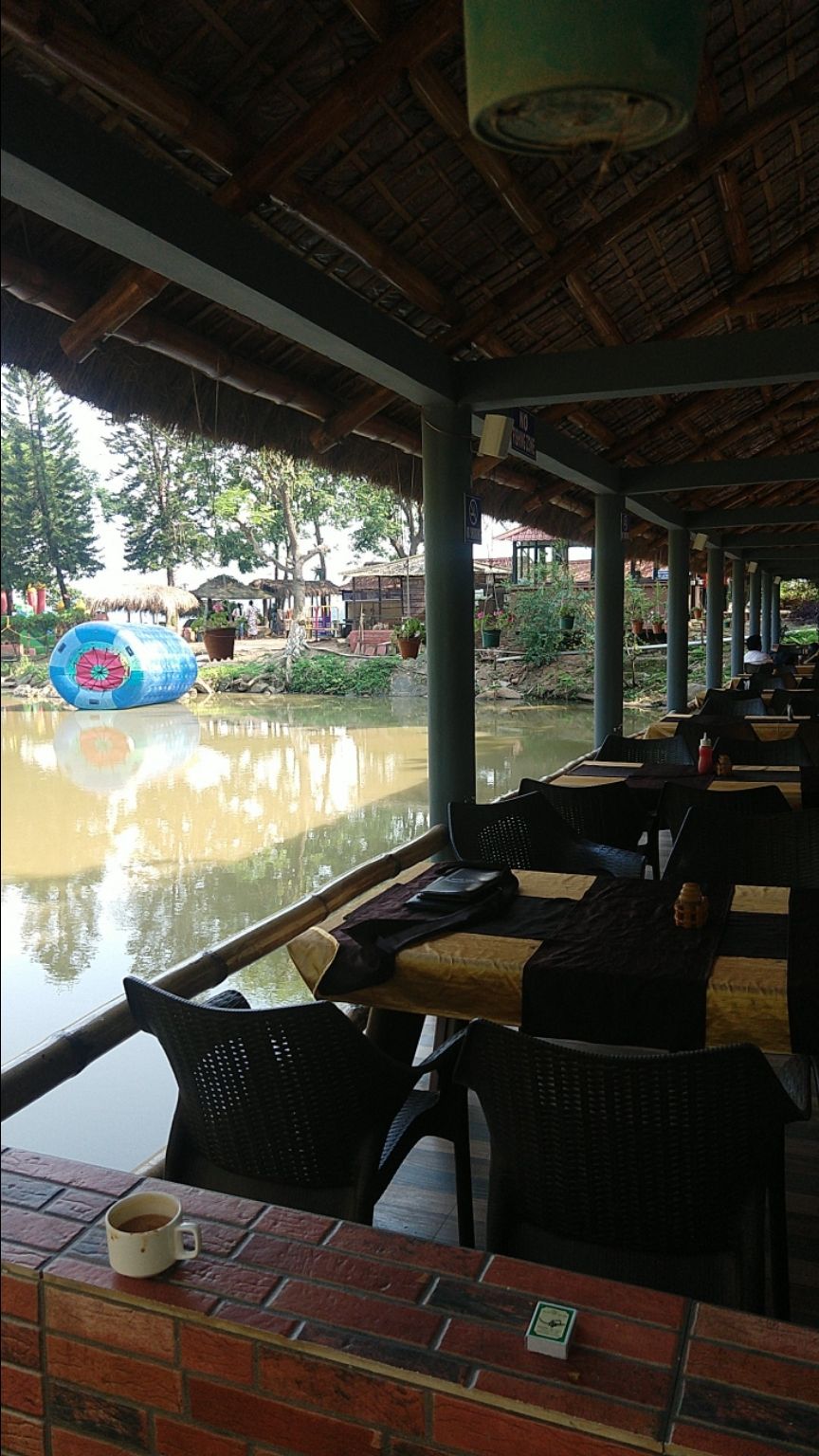 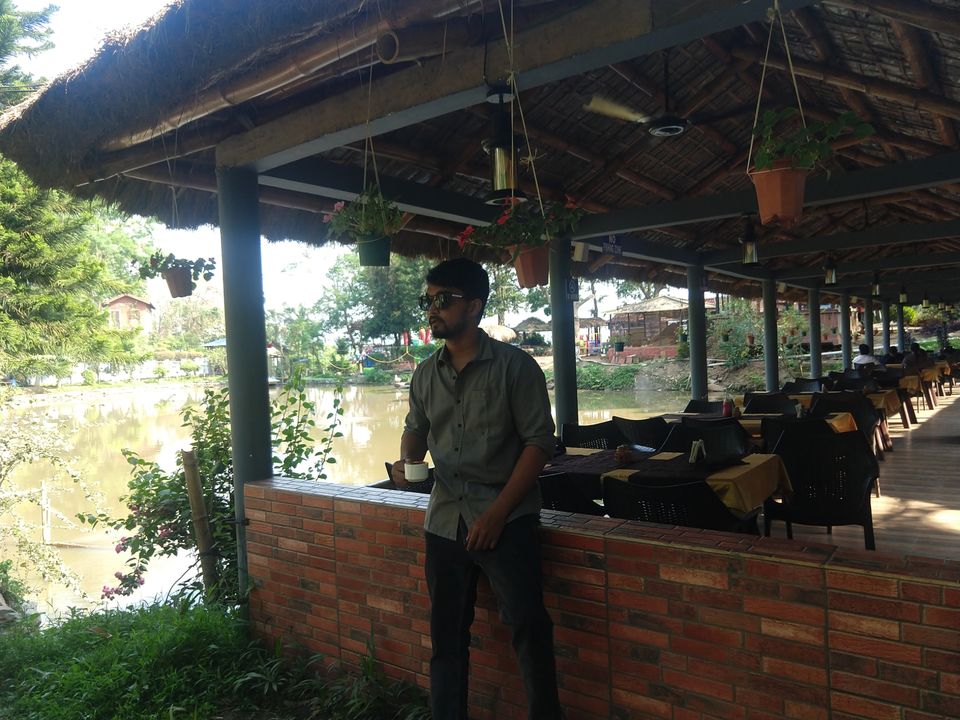 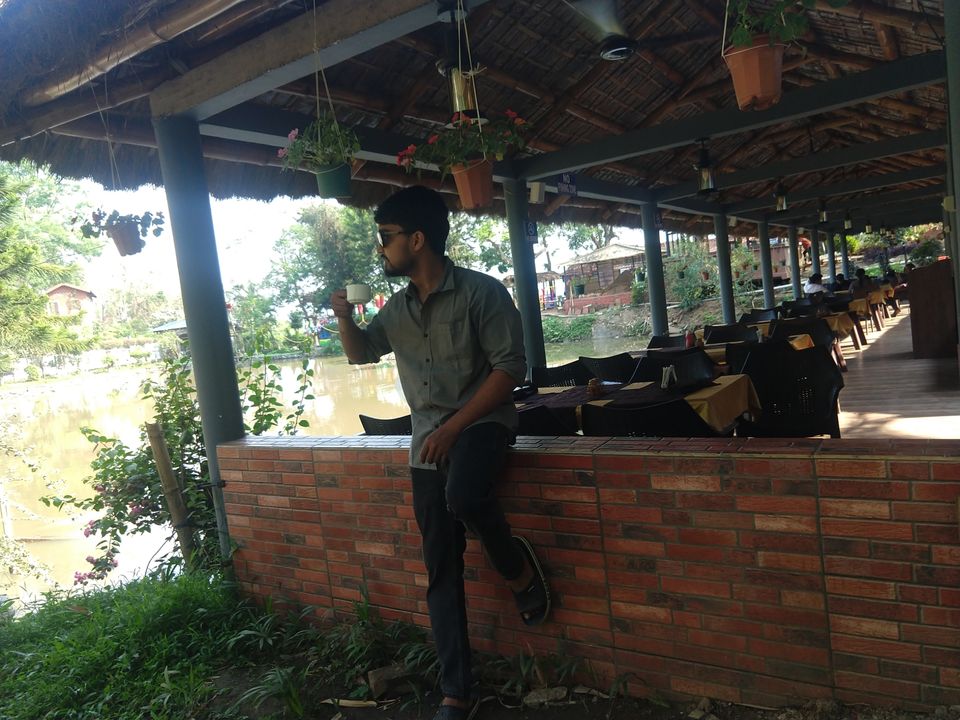 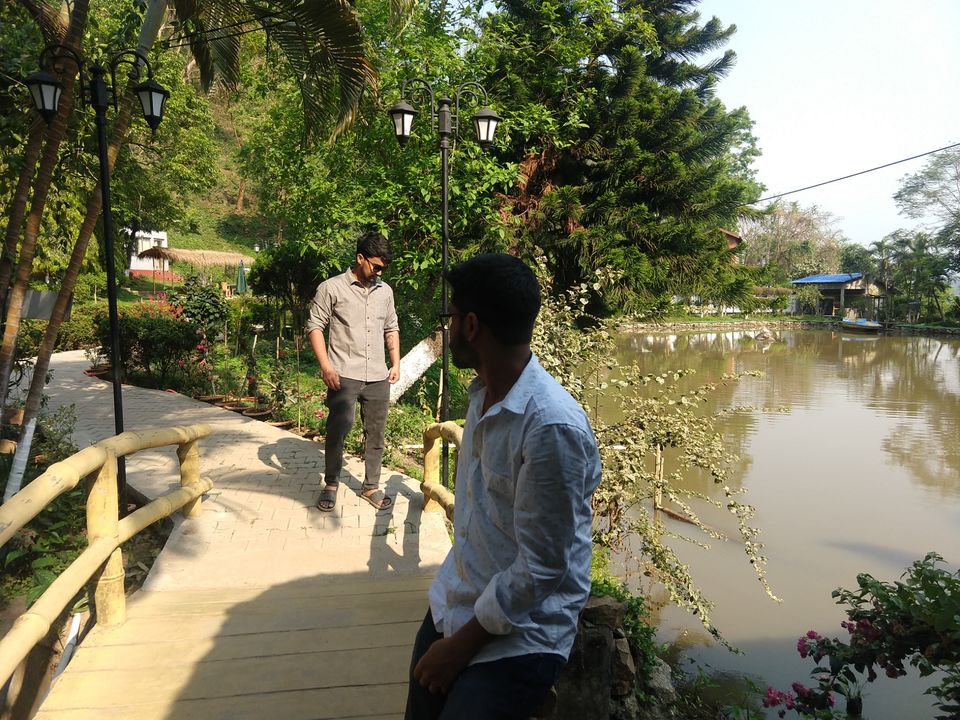 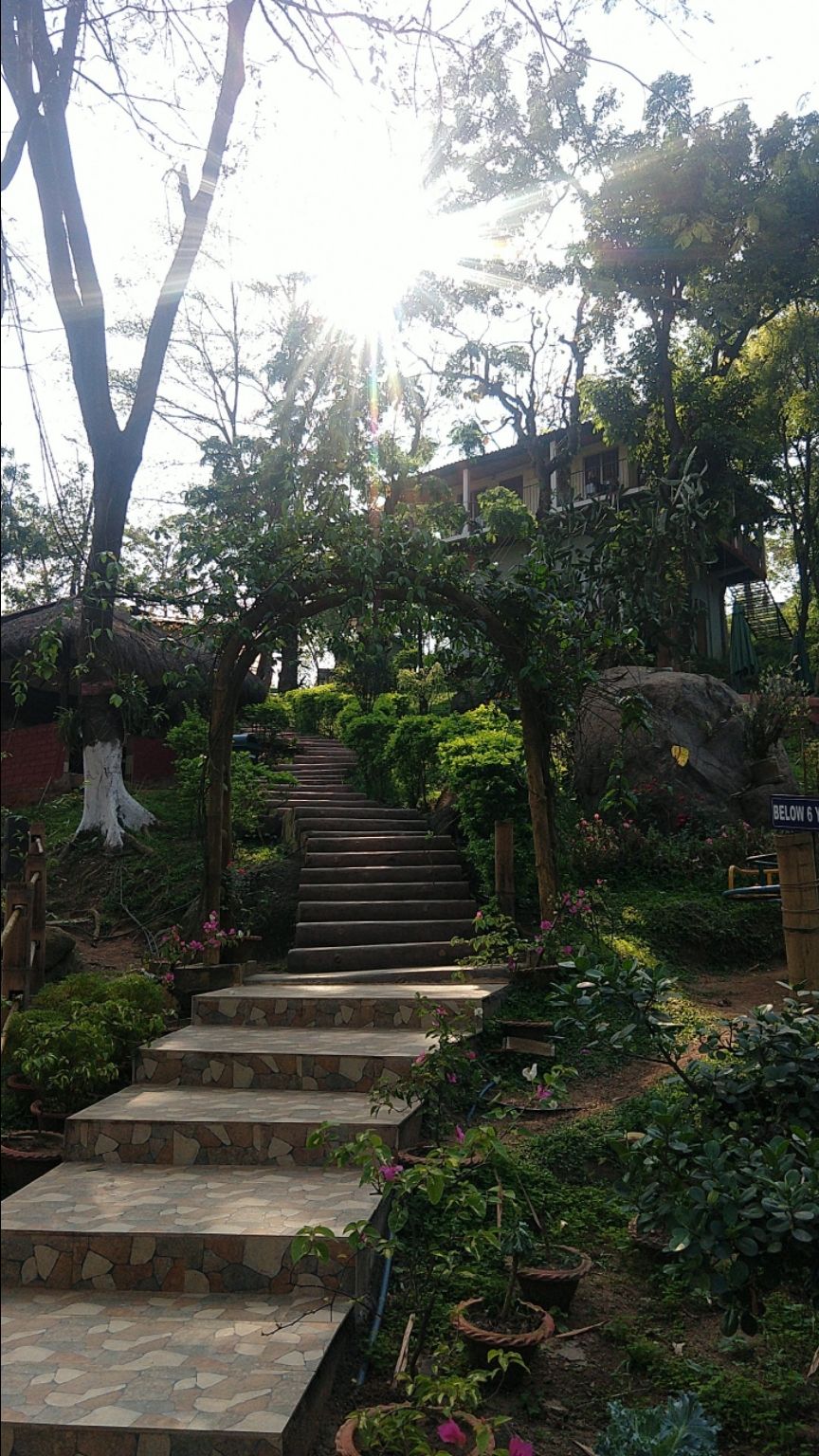 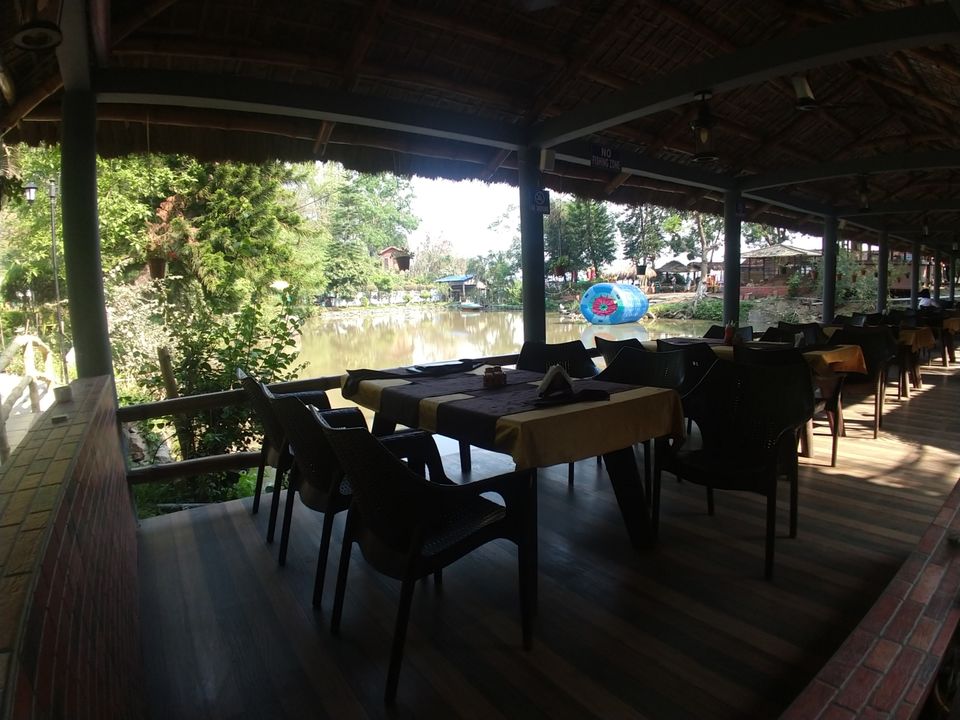 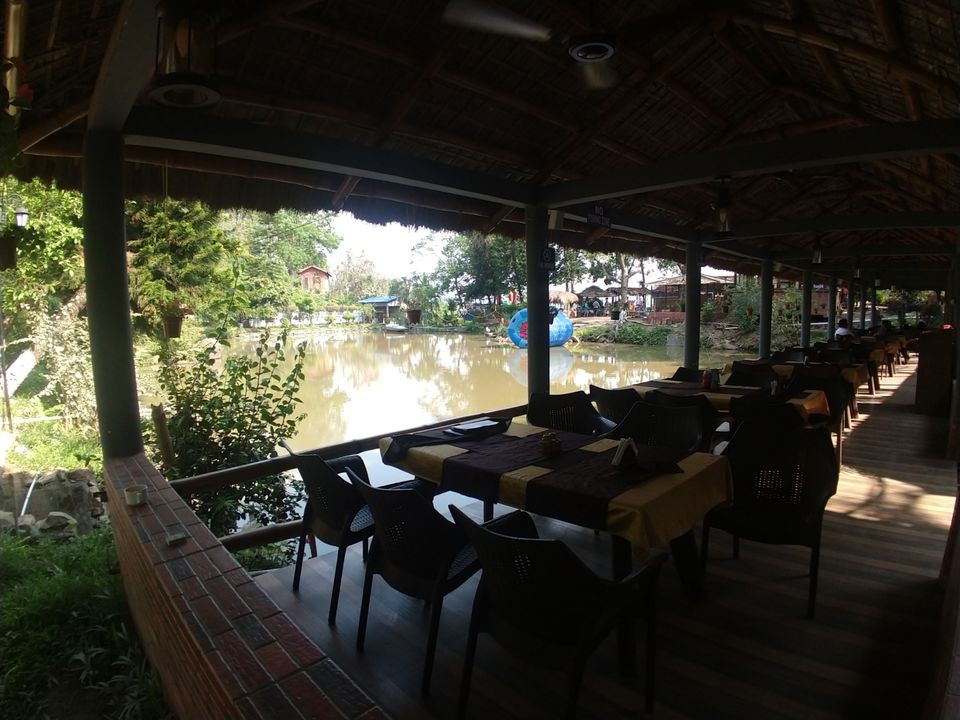 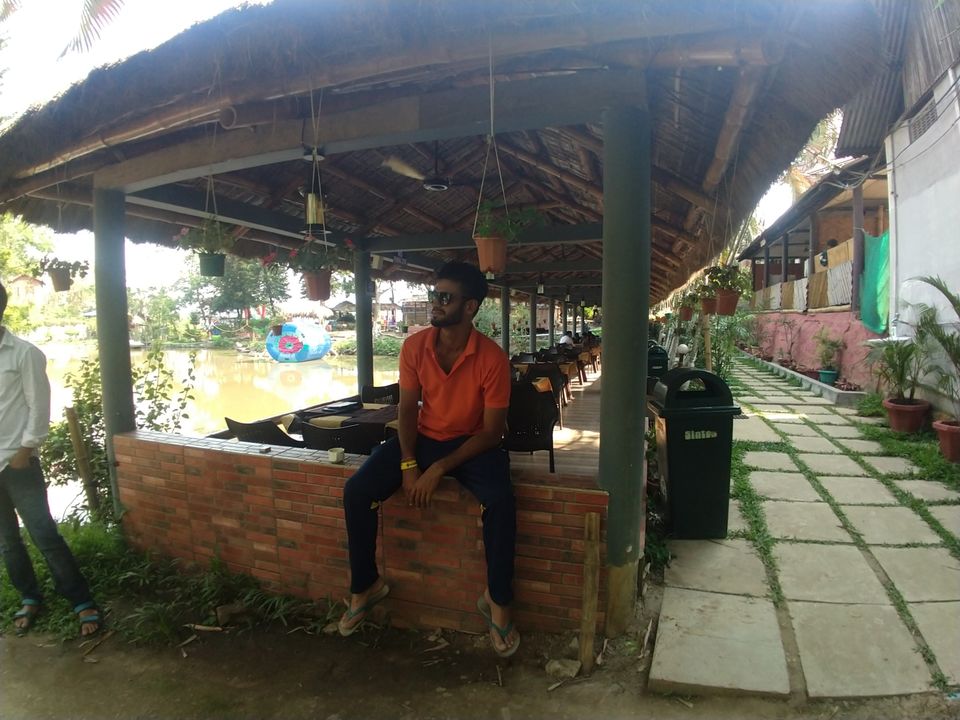 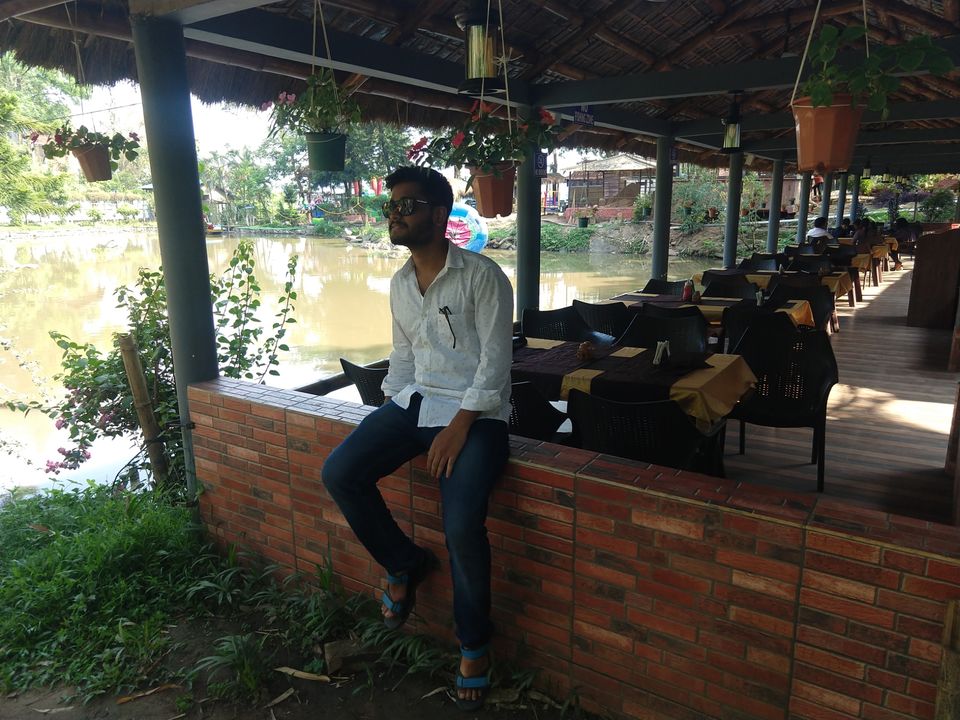