All details about the KHEERGANGA TREK (How to cover the trek)

Trekking is one of the most popular outdoor activities in the world. Kheerganga trek is one of them.
Kheerganga Trek lies at an altitude of 13000 ft.
This 12-15km trek starts from Barshaini and Tosh.

How to reach-
We took a cab from our cottage which is in JARI (Parvati View home stay, few kms before kasol) to tosh.
We kept our luggage at Blue diamond hotel(Tosh) , you will have to walk for at least 15-20 minutes as cabs can't go there.
We came back to the cab point and headed to start the trek from Barshaini.

From where to start-
As I have mentioned above that the kheerganga trek starts from Barshaini and tosh. We started from Barshaini. You can also start it from Tosh

Routes -
There are two routes one from the nakhtan village and the second through the Kalga village. And there is a different trekking path for Kheerganga from Tosh village. It also joins Nakthan village.
Now, you might think that one path would be easier than the other but actually, there is no such thing as an easy path. Both are equally hard.

Kheerganga trek is one among those treks which is challenging and thrilling.

At what time you should start the trek -

We started at 12PM, it was cloudy when we started and began raining after we trekked for 1.5 hours .

It would be better to start your trek as early as possible.
On an average, it takes everyone 4-5 hours to climb and around 3-4 hours to descent.

Manikaran and Kheerganga are famous for their natural sulphur hot water springs.

Kheerganga is an important religious center for Hindus as they believe that Shiva meditated here for 3000 years. It has a small Shiva temple.

At each distance of half an hour you will find cafe's . Take rest , have some light food , don't drink too much of water , drink least just to keep your body hydrated
, wear comfortable clothes and shoes. 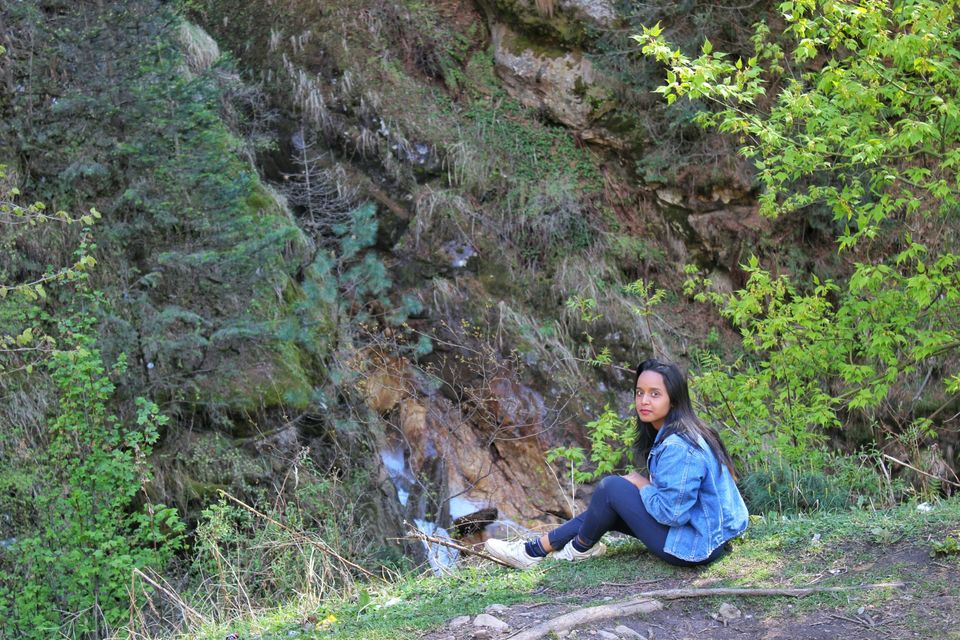 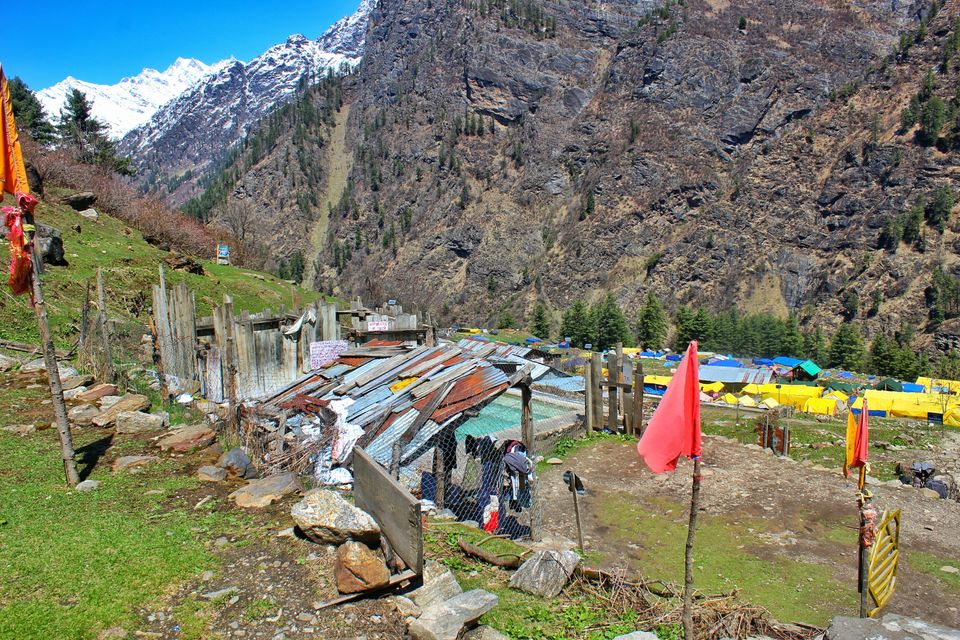 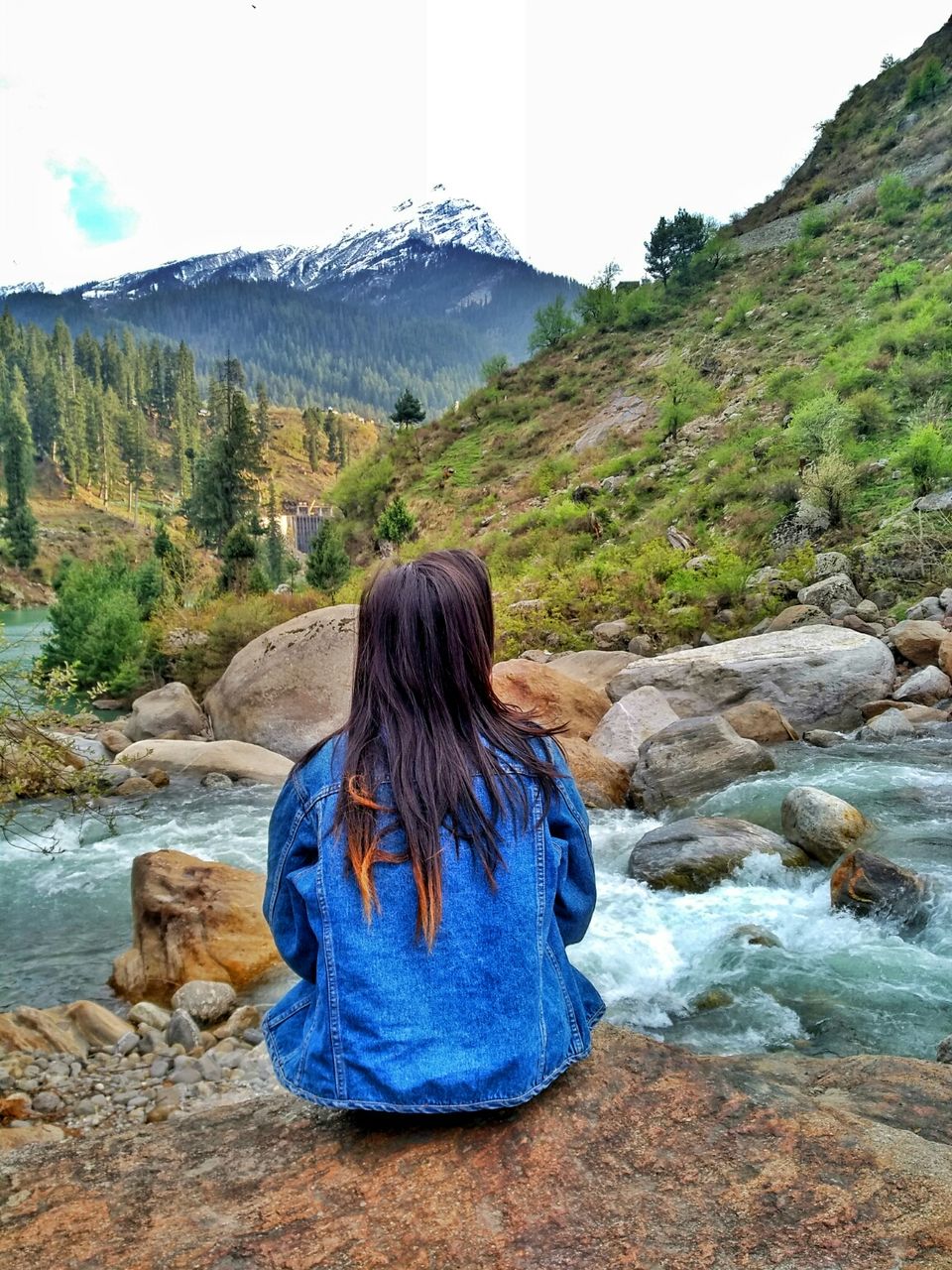 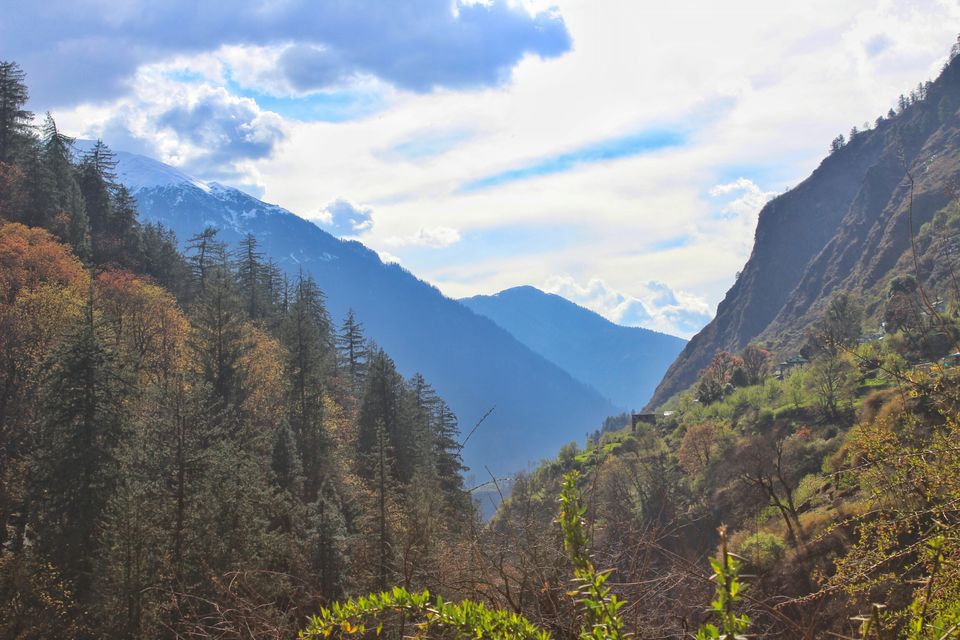 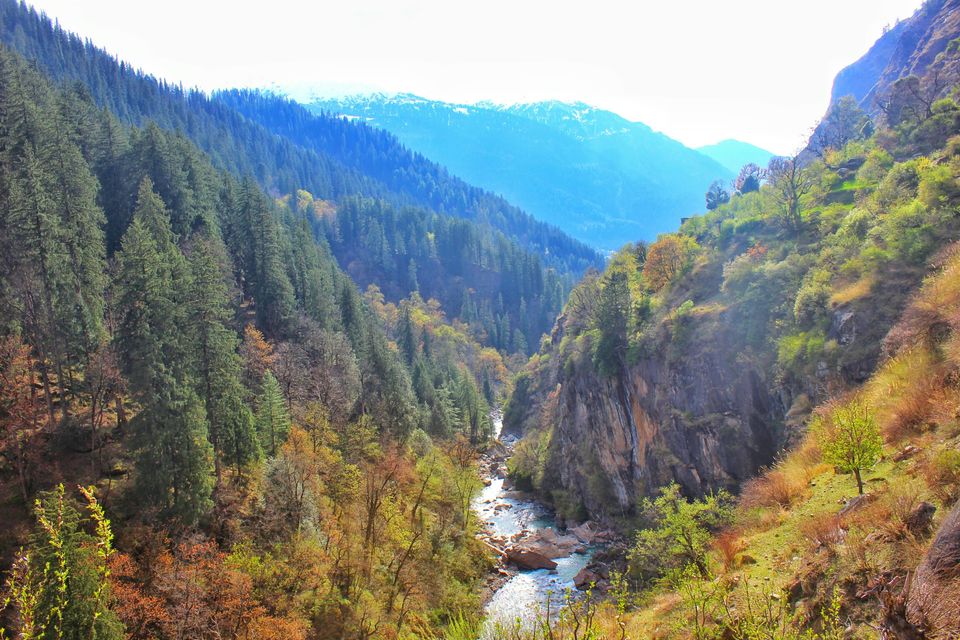 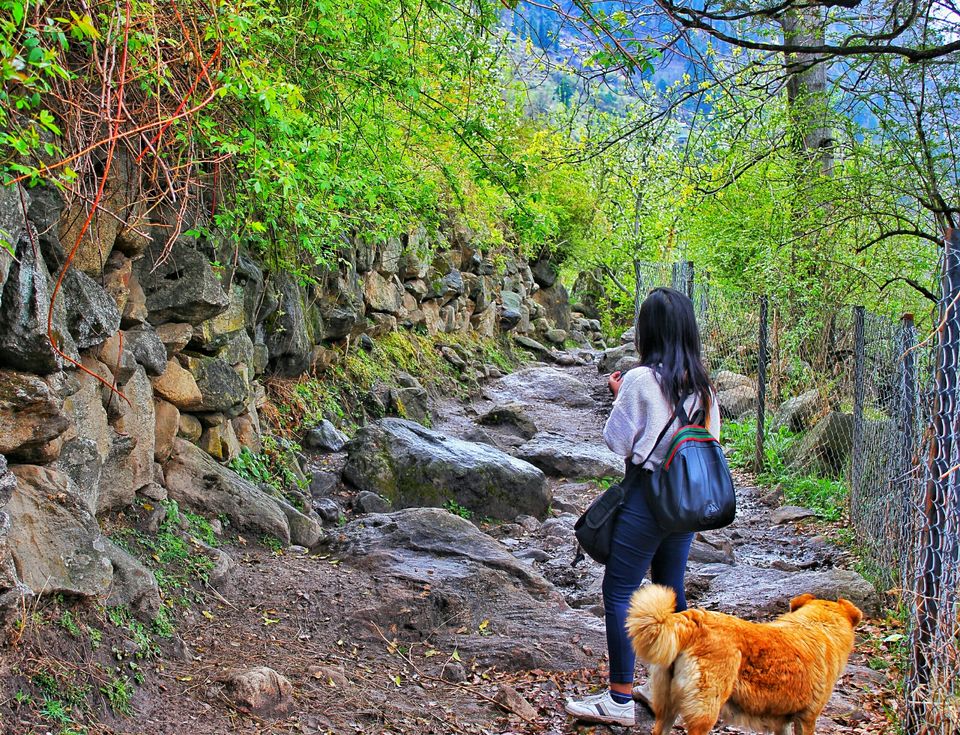 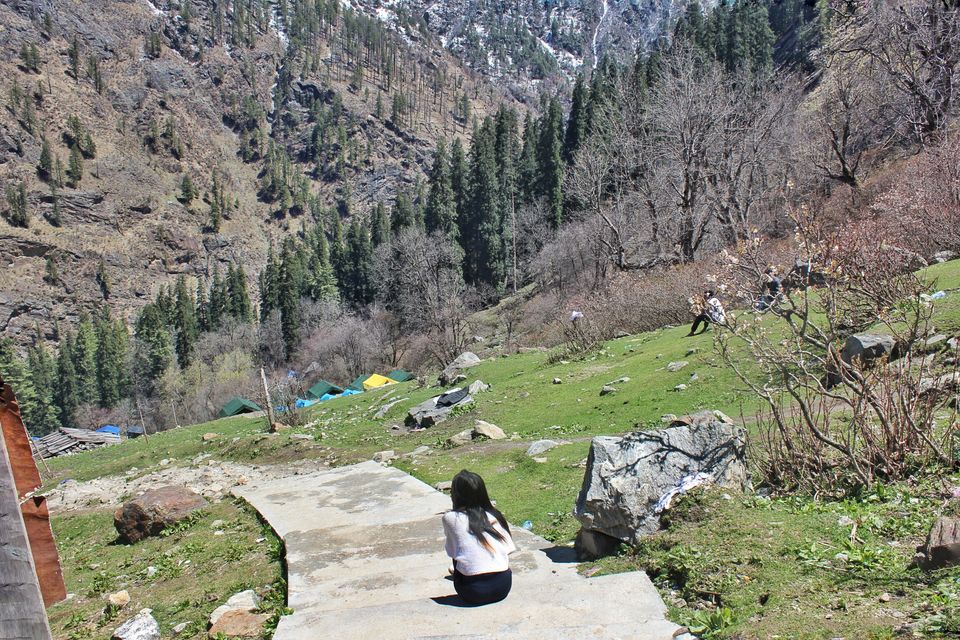 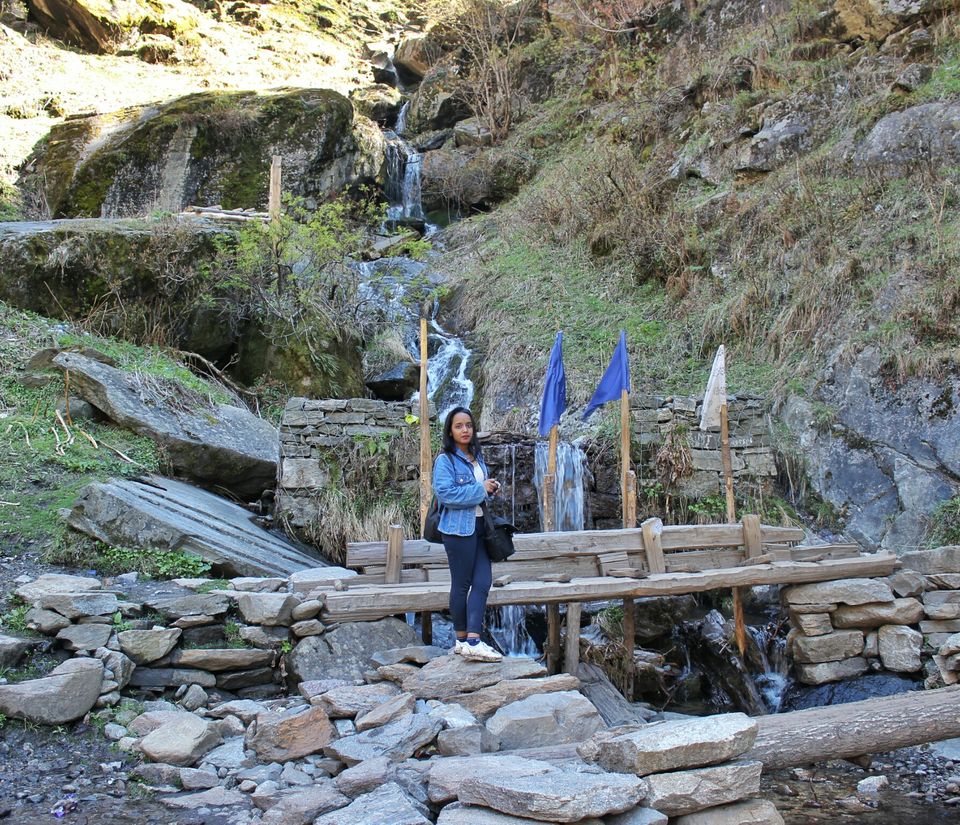