June this year, I went to Kashmir and this was my second visit. The first time, I went there along with my wife and this time I traveled solo. The experience I gathered altogether from both the trips is wondrous. But whenever I have been there, never felt like that I am touring in India. Maybe the reasons are situations of Kashmir over the few decades, ambience, people, culture and some other reasons can be there. Probably, I could not connect myself with the place, this can be another reason. However, the local people were so nice to me but sometimes the behavior of the Indian Army was disheartening. I discussed the same with my friends. According to them, I preoccupied with the thought that Hindus are a minority over there that can be the reason. Seriously, I could not come to any conclusion. It's a fact, it is very difficult to travel solo like me in the entire region and as I have faced so many issues.

I went to Awantipora twice and for the first time, I felt connected with the place. On the first look, I was mesmerized watching those marvelous architectures. Still I regret, the situation was not in my favor during both the time of my visit. On my first visit, I went there with my tiny camera and that's why I could not capture the place as I wished to. Second time, the situation of the place was under threat. The entire place was cordoned by the Army and they suggested me not to go in the surrounding area of the temples. 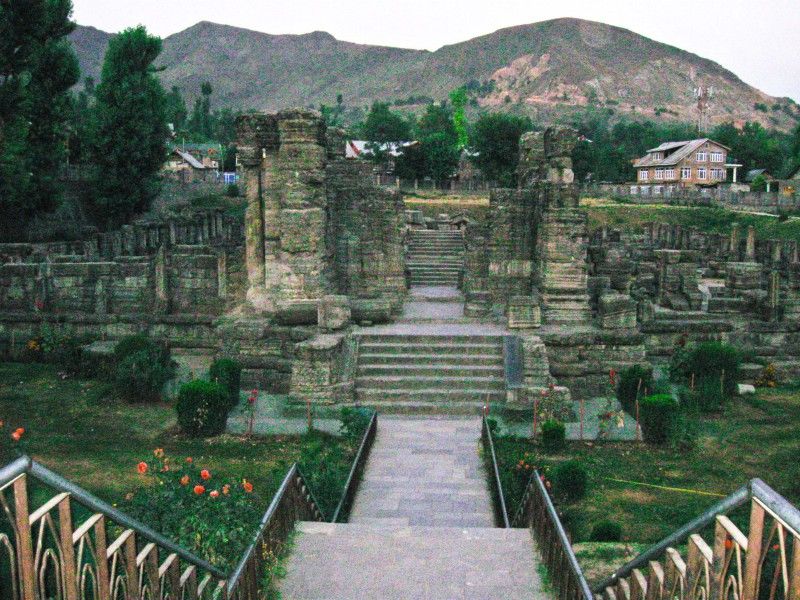 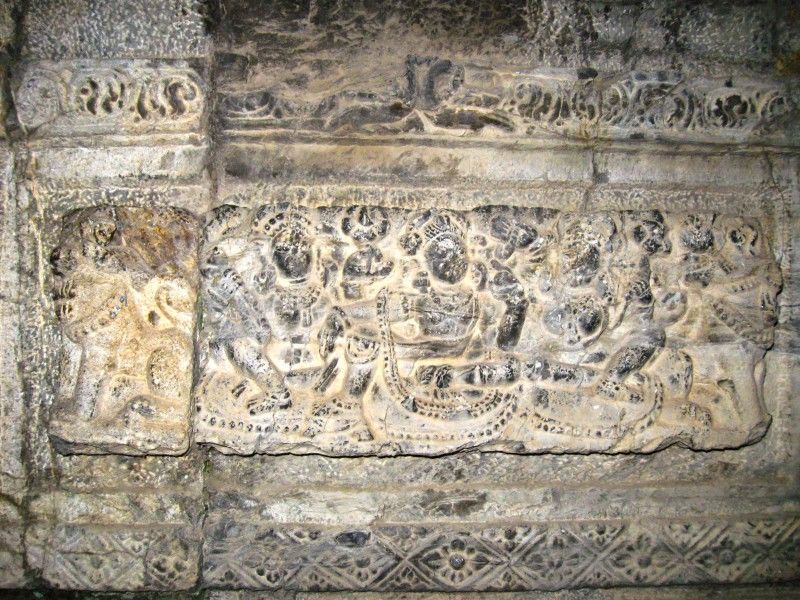 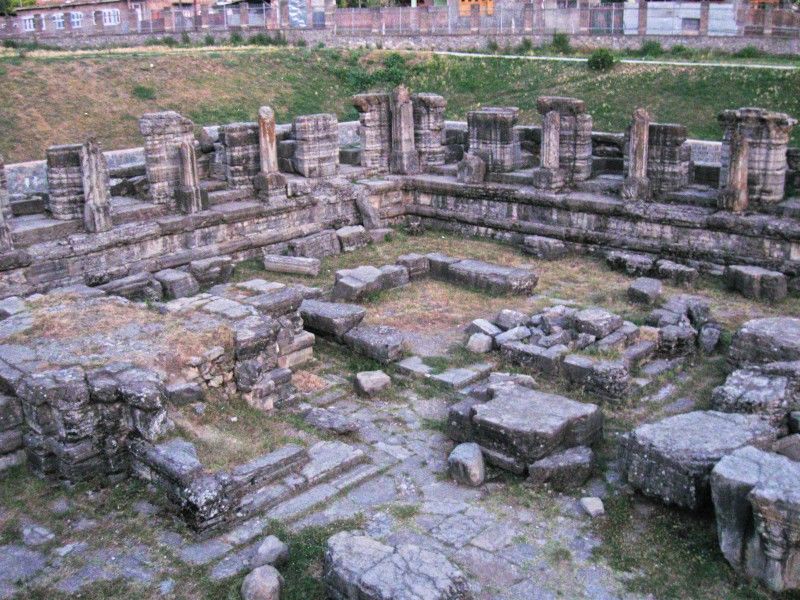 The temple is situated in a courtyard enclosed by a huge stone wall of which is decorated beautifully. The gateway is in the middle of this wall and it is divided into two chambers. 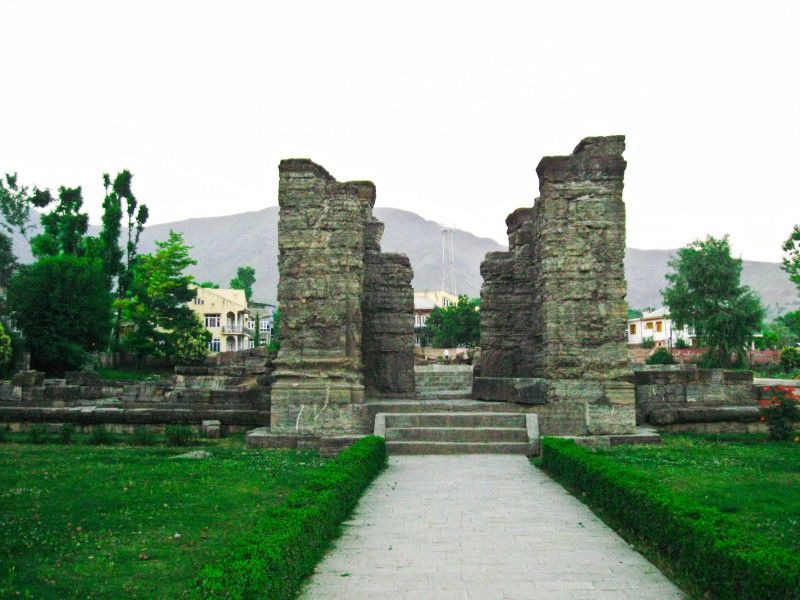 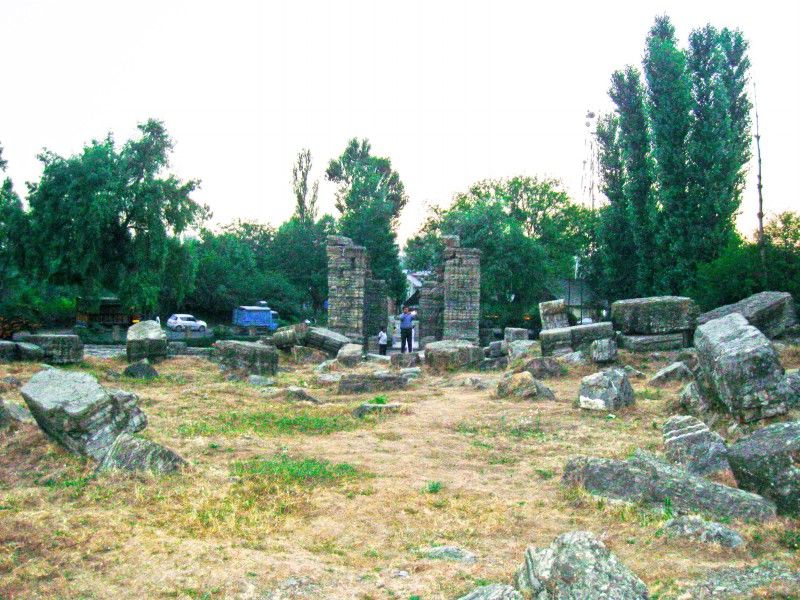