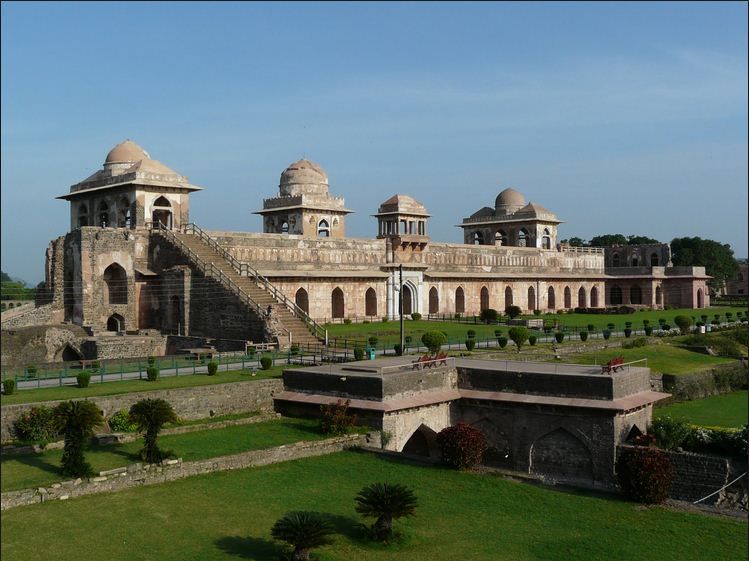 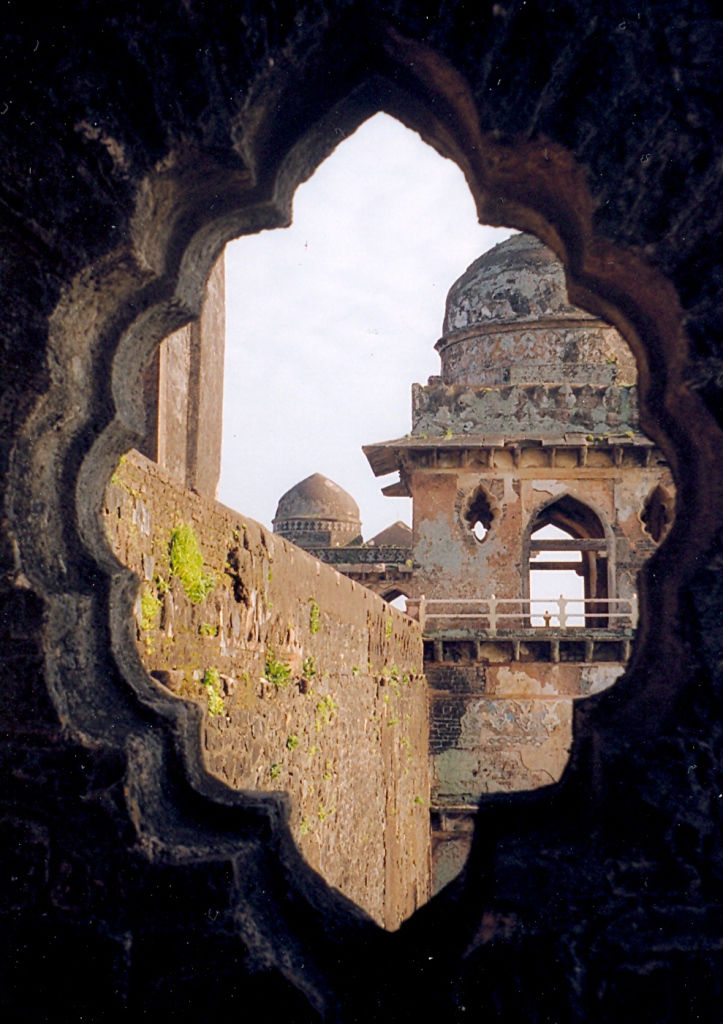 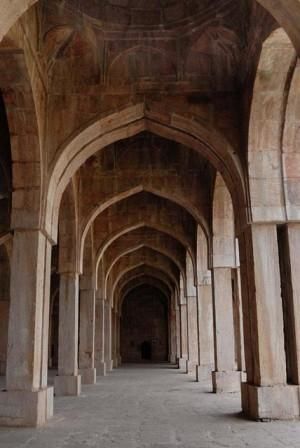 As called by the Muslim rulers as Shadiabad, “The City of Joy”, Mandu is home to India’s finest examples of Afghan architecture. The very ambience of this town situated on a plateau at an altitude of 634 meters above sea level takes you back in time. This well-defended plateau of past is full of palaces, pavilions, tombs and mosques. The hills of Mandu have a wholesome amount of history.

Mandu is famous for the romantic saga of Rani Roopmati and Baz Bahadur whose romanticism still haunts the place. Rani Roopmati was a great Rajput singer and a legendary beauty. Sultan Baz Bahadur, who loved music heard Roopmati singing when he went hunting. Spellbound by her magical voice and beauty he asked her to accompany him to his palace. Emperor Jehangir who travelled all the way from Delhi to spend time here once wrote “I Know of no place so pleasant in climate and so pretty in scenery as Mandu during the rains.”

Situated at a driving distance of 90 kilometres from Indore City, Mandu has a lot to offer. Encircled by 45 km parapet of walls, Mandu has a lot of gateways. Most notable of these is Delhi Darwaza, the main entrance to the fortress city, fortified with walled enclosures and strengthened by bastions such as the Alamgir and Bhangi Darwaza, through which the present road passes.

One of the main attraction here is Jahaz Mahal. This 120 mt long “Ship Palace” is built between two artificial lakes- Munj Talaab and Kapur Talaab. With its open pavilions, balconies overhanging the water and open terrace, Jahaz Mahal is a breathtaking elegant two storied palace. It is said that when viewed on moonlit nights from the adjoining Taveli Mahal the palace looks like an unforgettable spectacle with the silhouette of the building, with the tiny domes and turrets of the pavilion gracefully perched on the terrace. Jal Mahal is located behind the Jahaaz Mahal and has windows of very interesting shapes.

Another popular attraction here is the Hindola Mahal built by Sultan Ghiyasud-din Khilji. It was a great audience hall of the King of Mandu built with the inclined side walls giving a look of a swing inspiring the name.

Inspired by the great mosque of Damascus, the Jami Masjid of Mandu was conceived on a grand scale. It has three huge domes and numerous smaller ones. It is considered as one of the largest specimens of Afghan architecture. Roopmati Pavilion was built by Baj Bahadur. With its two Chabutaras, or high tombs it is one of the best portrayal of Afghan architecture. It was built-in order to watch and see movements of the enemy, however Roopmati, used the pavillion to worship river Narmada. Baz Bahadur palace is at the slope of the hill and Rani’s pavilion is on the crest. From Rani Roopmati’s pavilion distant River Narmada and the Baz Bahadur’s palace can be seen, both were close to her heart. Jali Mahal is another popular tructure on the way to Roopmati’s Pavilion.

The mystic and the scenic beauty of this place can be best experienced in the monsoons. Spend a weekend here and imagine Rani Roomati singing- “Aa laut ke aaja mere meet..”

This post was originally published on Chasing The Experience.