The Curious Relationship Between Travel & Creativity 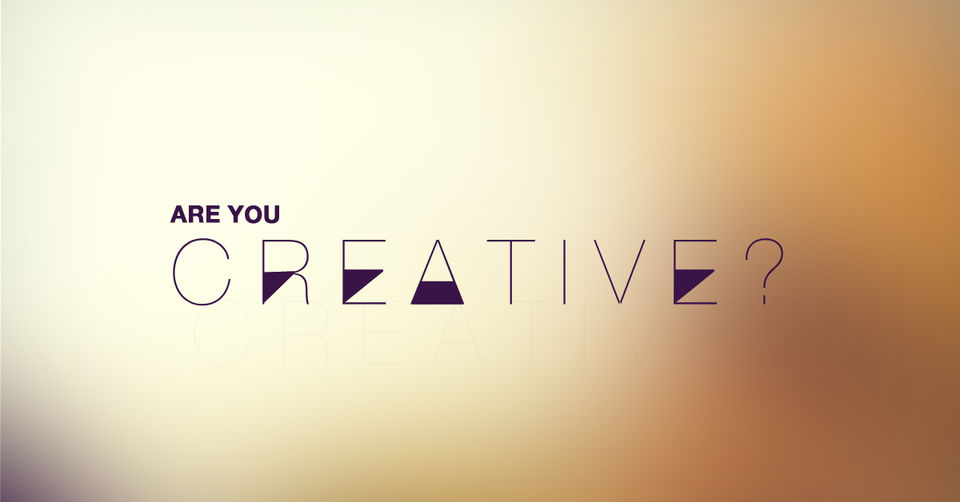 I came across this gem (picture above) on my Facebook profile recently. Today's job market is replete with such "creative" posts. Creative writer, creative designer, creative advertiser, creative architect; CREATIVITY seems to have overtaken oil and even diamonds as the most precious resource in the world. The time is not far when people will search for creative husbands and wives.

Unfortunately, most of us aren't brilliantly creative like Steve Jobs and Ellen Degeneres. Does that mean we won't amount to anything, just as our parents predicted post the board results? Not quite.

It does imply that we should take certain measures including taking our backpacks out. Why? Because there seems to be a strong connection between creativity and travel.  Anecdotal evidence has long held that travel spurs creativity.

Thinkers and artists have long exploited this idea to their advantage. Darwin, Beatles,  and Ernest Hemingway (to name a few) came up with their most famous work during travel. Mark Twain wrote in his travelogue Innocent Abroad, "Travel is fatal to prejudice, bigotry and narrow mindedness."

In the recent years, psychologist have confirmed the truth behind this phenomena with experiments.  New sounds, smells, language, sensations, and sights spark different synapses in the brain and have the potential to revitalize the mind, leading to enhanced creativity.

"Foreign experiences increase both cognitive flexibility and depth and integrativeness of thought, the ability to take deep connections between disparate forms," says Adam Galinsky, a professor at Columbia Business School and the author of  numerous studies on the connection between creativity and international travel. In simple words a well travelled executive brings more creativity to the table.

It doesn't matter where we go: Amazon forest, Himalayas, equator or the back of beyond as long as we put enough distance between ourselves and our surroundings.  That doesn't mean you book the next available flight to Bangkok.

"The key point is multi-cultured engagement, immersion and adaptation. Someone who lives abroad and doesn't engage with the local culture will likely get less of a creative boost. For instance, living in a five star property in Kyoto might not make you creative, but spending time in a monastery might just (it worked for Pico Iyer).

Travel is not a new fad like selfie sticks. Humans have always been migratory creatures only the form and reasoning has changed. Homo Habilis travelled in search of food and safety. We shift jobs and cities for love and Lamborghinis (among other things).

Jonah Lehrer summed it up brilliantly, "We travel because we need to, because distance and difference are the secret tonic to creativity. When we get home, home is still the same. But something in our mind has changed and that changes everything."

Adam Galinsky, The Atlantic, The Guardian

What are your views on travel? Please leave a comment below. You can read more about travelers When Can You Call Yourself a Traveller