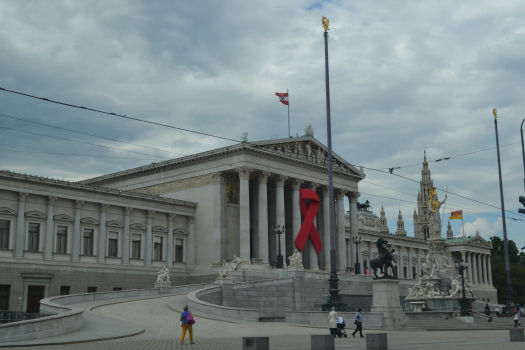 Walking Around the streets in Budapest 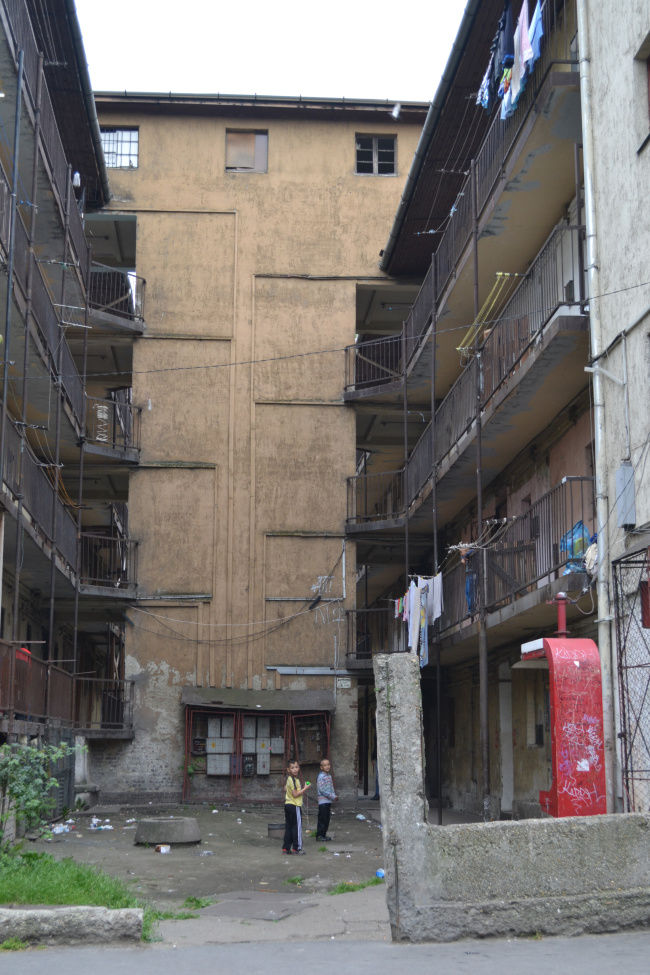 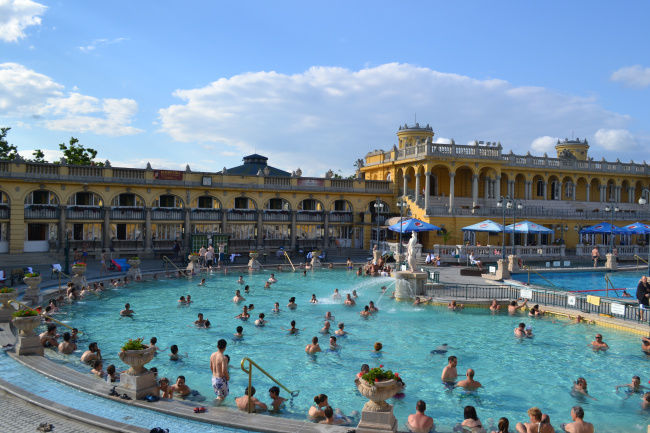 So one of the many wonderful things about living in Switzerland is the sheer number of bank holidays. May was full of them, but now June has some back to back too. Auffahrt bank holiday is on a Thursday and most employers encourage staff to take ‘the bridge’, taking Friday off to give you a 4 day weekend. We saw this as an opportunity to go on a road trip. So we did, quite a long one to be precise, from Zürich to Budapest through the night. We tag teamed the driving sessions, but driving on the German autobahn with minimal traffic was one of the coolest driving experiences of my life. Friends also took some slightly more impressive cars than our family VW, and managed to speed through after the traffic jams at 245kmph in their Cadillac.

HotelsMap
We arrived weary in the city first thing in the morning but stopped by at our road trip buddy’s grandparents to drop of some Swiss goodies. In return we were rewarded with some home made treats. So we rocked up outside our car park, slept on the floor in the back of the Sharan for a couple of hours then had some home fried chicken out of a bag for breakfast. Living the classy gypsy dream! We then bowled down to the biggest baths in Europe on a gloriously sunny afternoon to recover our muscles after driving. There were some amazing steam rooms, saunas and hot spas, but it has to be the most impressive place I have ever swum lanes. The surrounding yellow buildings are stunning in the golden afternoon sun. The weekend will forever be known as the weekend of bending. Like Bender the Futurama robot, we decided that we could fuel ourselves only on beer, no sleep and just power through bending Budapest. This lasted until around 3 am where we decided to call it a night in Instant, quite possibly the coolest club I have ever seen. The city is often referred to as the ‘next Berlin’ and its easy to see why. The city is really affordable with lots of creative talent, so they are able to showcase their art and creativity on an incomparable level. Instant is several floors and many rooms of interestingly decorated and well thought out entertainment spaces, each with its own DJ. You could wander around getting lost in this labyrinth all night and not get bored. 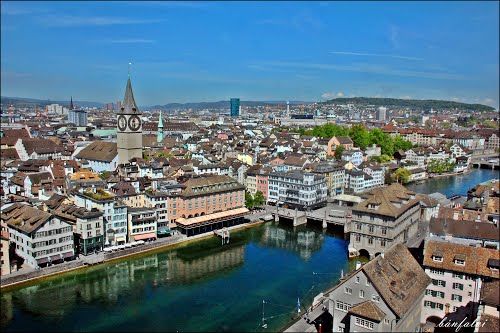 HotelsMap
After a quick power nap we checked into the best value for money hostel I’ve stayed in for a long time. The Budapest Budget Hostel is really well located, and the private rooms are enormous with really high ceilings.

HotelsMap
On day two we saw all of the obligatory city sights with our incredible Hungarian friend and personal tour guide. We were repeatedly told that in terms of architecture it has the faded glamour of Vienna. Having now visited both, I totally get it. The buildings are incredible, in particular the parliament building is said to be one of the smallest yet most expensive ever built, right down on the Danube in all its glory. I also loved the warning sign on the egg shaped tunnel next to the funicular railway that warns you to only enter at your own risk due to its lack of ventilation. We continued to bend it like Beckham that night and continued on to a pub crawl. At first we had a lovely little mixed bag group, but then all hell broke loose when an English stag do turned up late. I have to say I seem to have gotten pretty good at beer pong somehow, never expected that, my hand eye coordination in sports has always been rather below par. We saw some brilliant hidden bars and danced our hearts out. 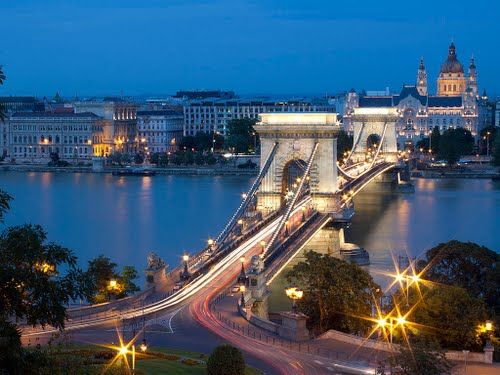 HotelsMap
Next stop was Vienna, by this time some of us were starting to get ill (possibly from all the bending). Weirdly our visit coincided with the Life Ball, one of the world’s largest balls dedicated to raising awareness and funds for HIV prevention. Pure coinkydinks that we were in town, tickets were obviously all sold out but we took a look from outside. Really impressive stuff, but then the whole city is really to be fair. The architecture is out of this world, and there is such an abundance of outdoor space that it feels really open and green at the same time. The upkeep for the immaculate buildings must be such hard work because they are spotless. Luckily there isn’t too much nightlife in Vienna but we still managed to stay out until 5:30am with Seb’s wonderful surfer friends. Getting home through the Karl Marx Block labyrinth which is of one of Europe’s largest social housing estates was an absolute mare. But it was cool to see such a lefty approach to housing in such a wealthy city. 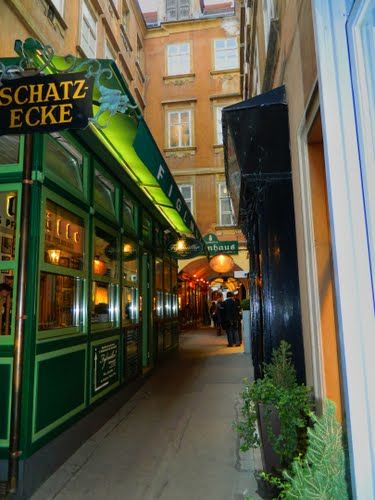 HotelsMap
All in all a fantastic but utterly knackering weekend. We got stuck in jam after jam on the motorways returning to Zurich but were greeted to the sound of the Rolling Stones playing live at the football stadium, so you know, every cloud eh? 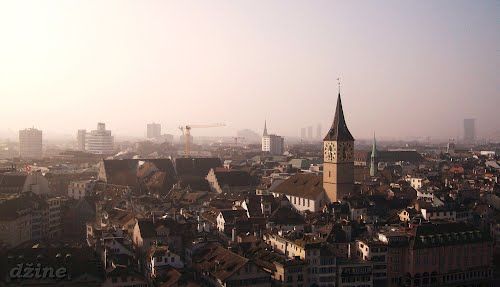