There are plenty of fun things to do in Las Vegas . The city has much more to offer than just casinos and Elvis impersonators . These are the few places one must not miss while visiting the city.

Everyone knows Las Vegas can burn a hole in your pocket but the money spent on food is totally worth it. You will eat your fingers along the food ; it's that delicious . There are plenty of options to choose from.

Before The Rat Pack crooned to crowds and themed hotels broke the desert skyline, gamblers, outlaws and opportunists were raising ruckus in the Wild West town of Deadwood, South Dakota. The discovery of gold in 1876 changed this outpost into a bustling city that promised riches to the lucky and daring. Though its lights no longer shine as brightly as Vegas, they still twinkle with a hint of that old mischievous mineral wealth. Next time you pass through these parts, try a few of my favorite experiences.

1. Saloon #10
Wild Bill Hickok, a gun-slinging sheriff and folk hero, is one of the most well-known figures of the west. He spent his final years policing the streets of Deadwood, until a vengeful miner shot him during a game of poker. As the story goes, Hickok never played with his back to the door; but, distracted by his winning hand, failed to notice the gun barrel behind him. To this day, the aces and eights he held are called “Dead Man’s Hand.” Now, you can step into this historic gaming hall to see the chair he died in, and play a hand of your own.

2. Dakota delicacies
Founded by an eclectic collection of immigrants and local entrepreneurs, Deadwood’s current eating options reflect its diversity. While family-operated venues like the Howlin’ Hog Diner offer hearty steak-and-potatoes fare, you can also find home-made Mexican tamales, sweet and sour pork in old Chinatown, and Native American fry bread tacos. Local wildlife – buffalo, venison and pheasant – feature on most menus. For a bite of fine dining, make a reservation at Jake’s. Owned by actor Kevin Costner, the restaurant is filled with set pieces from Dances with Wolves, which was filmed in the region.

3. Living history
Deadwood is a National Historic Landmark. A portion of all revenue from the many casinos and slot machines is set aside for preservation, meaning even the cobblestones under your feet have been here since Calamity Jane and Seth Bullock strolled down them in the 1880s. These days, you can be part of the living history by witnessing a re-enactment of Wild Bill Hickok’s death, a shoot-out between desperadoes, and the trial of Hickok’s murderer, Jack McCall. Street shows are free to the public and held on Main Street throughout the day.

4. Days of ’76
Nothing says “Welcome to the West” better than tickets to a rodeo. While regional and state competitions take place here year round, the biggest bronco show in town happens each July.The Days of ’76, which commemorates the golden discovery that brought Deadwood to life, is a rowdy occasion with parades, parties, steer roping and a lot of patriotism. Trust this native – it’s as down-home as you can get!
But even out-of-towners will find something to smile at during the week-long celebration.

Deadwood is truly a scene pulled from history, with enough glitz and risky business to entertain everyone. Events go on throughout the year, sokeep an eye on the local calendar to find your perfect visiting season.

Originally published on Too Mutch For Words. 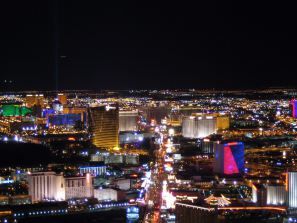 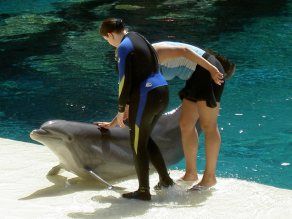 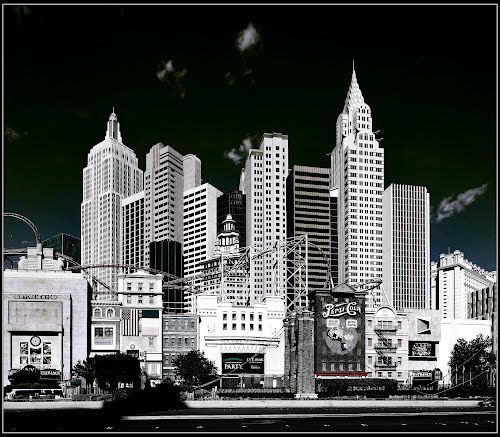 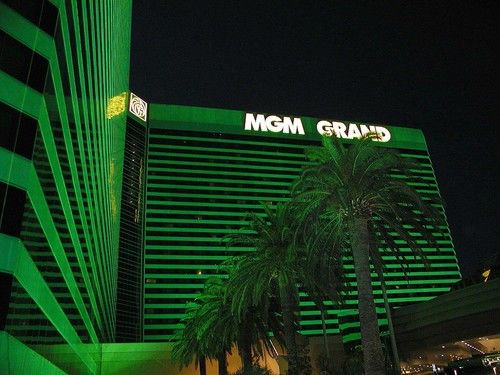 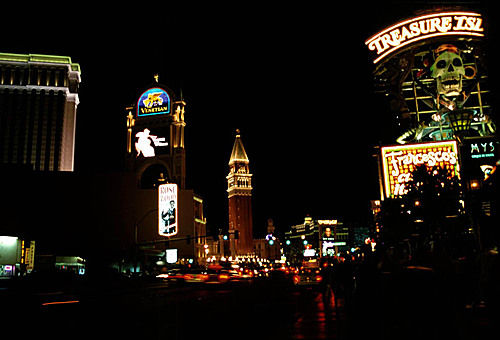 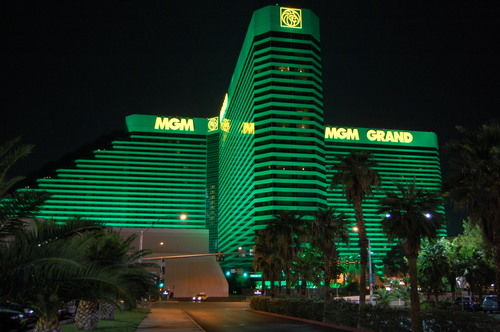 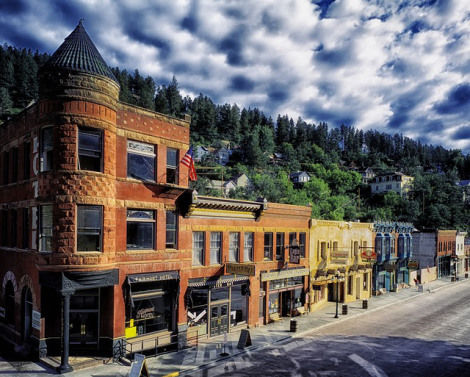 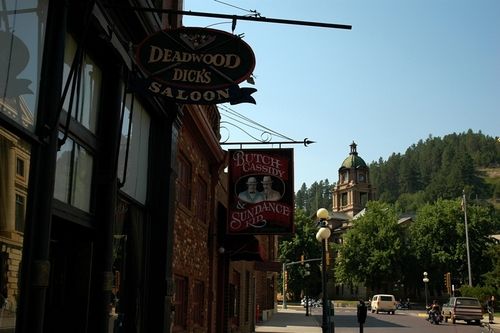 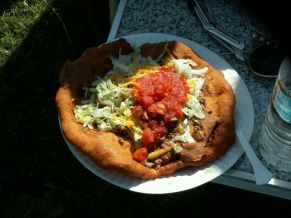 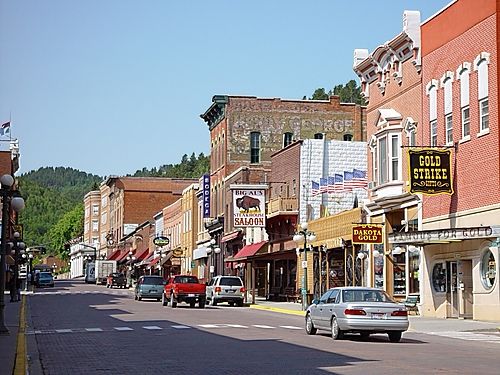 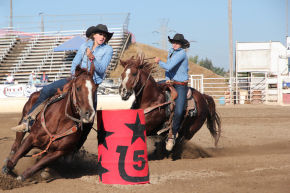