A trip to Orcha 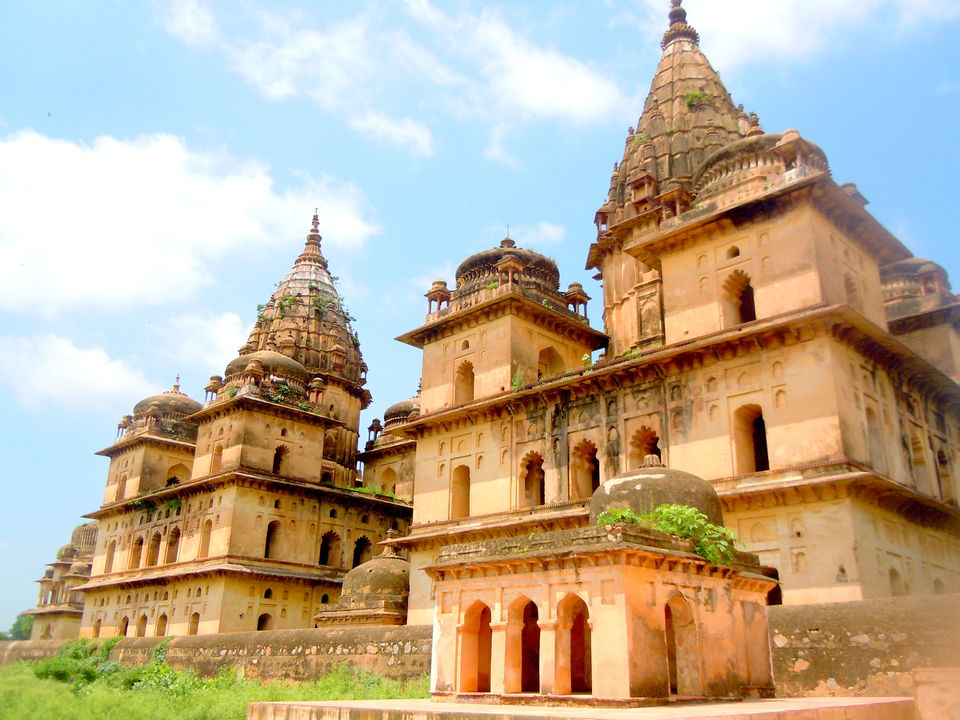 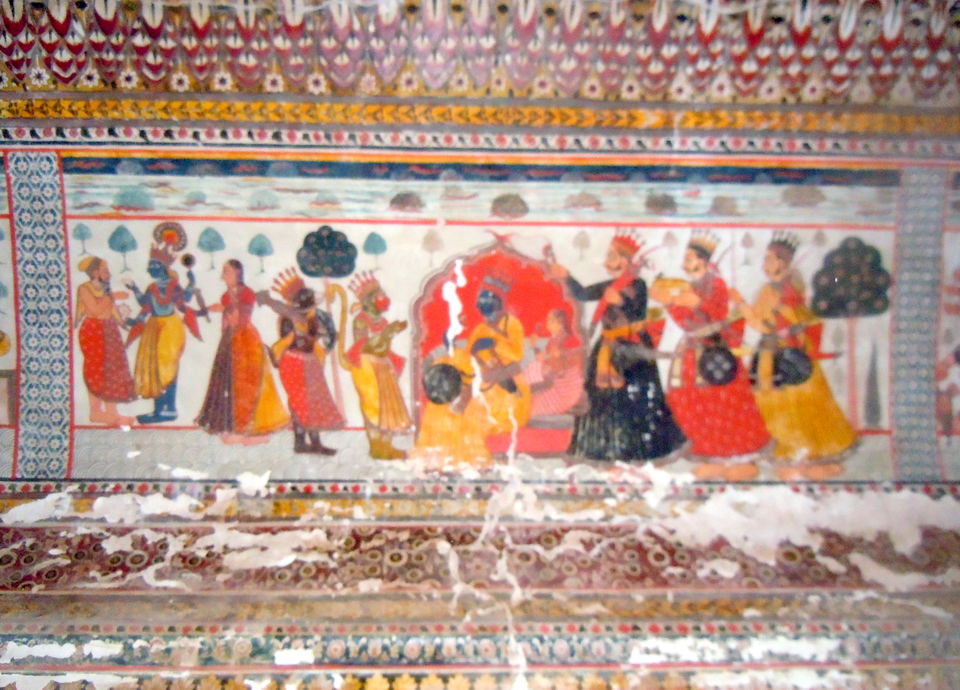 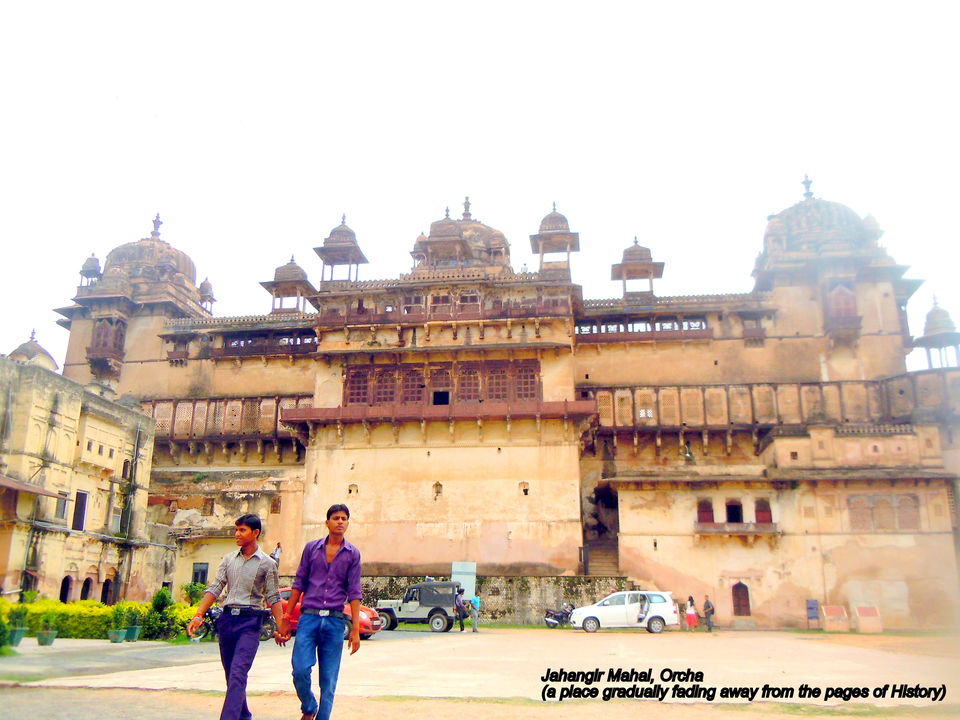 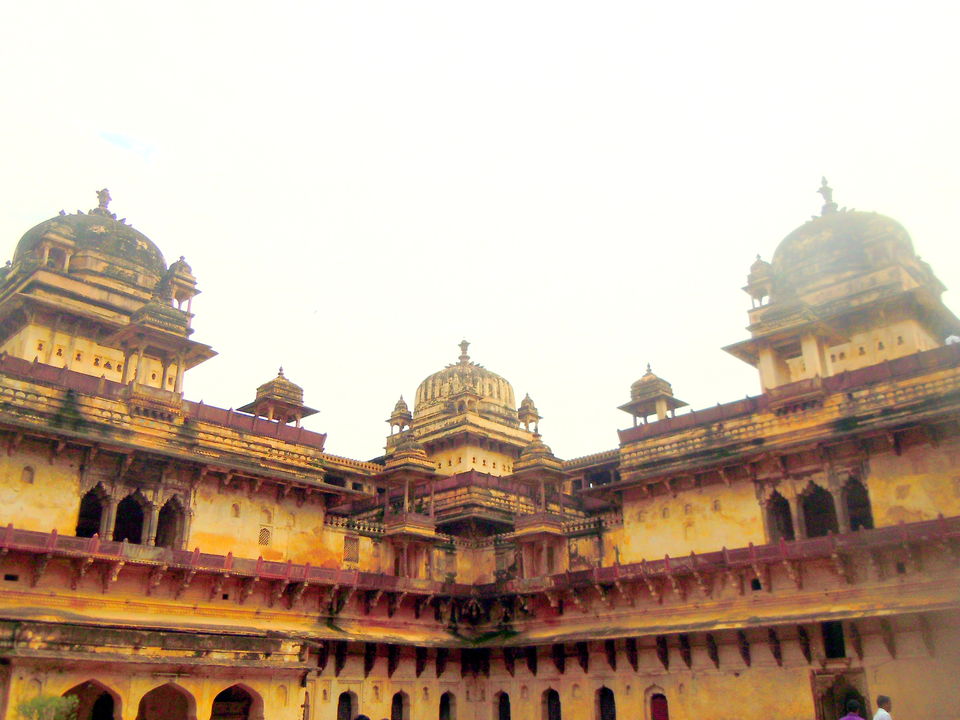 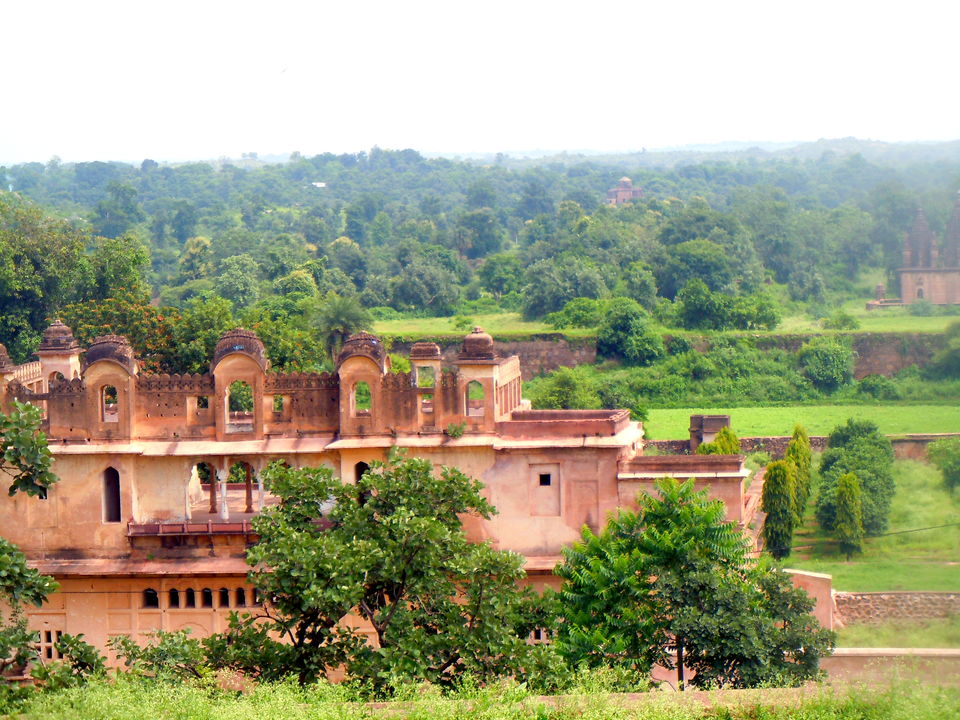 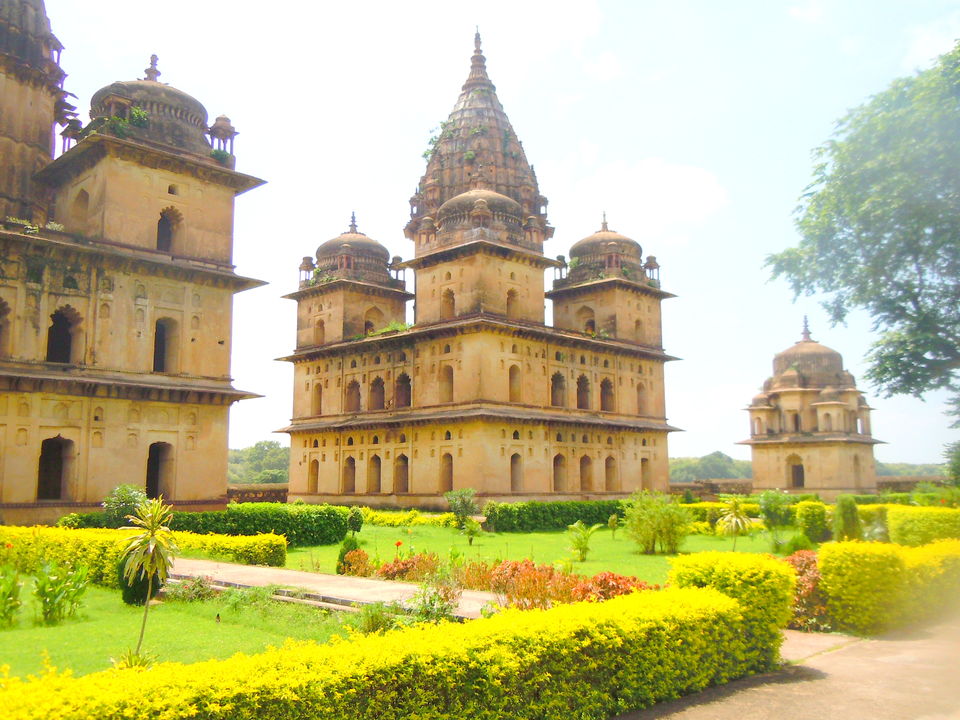 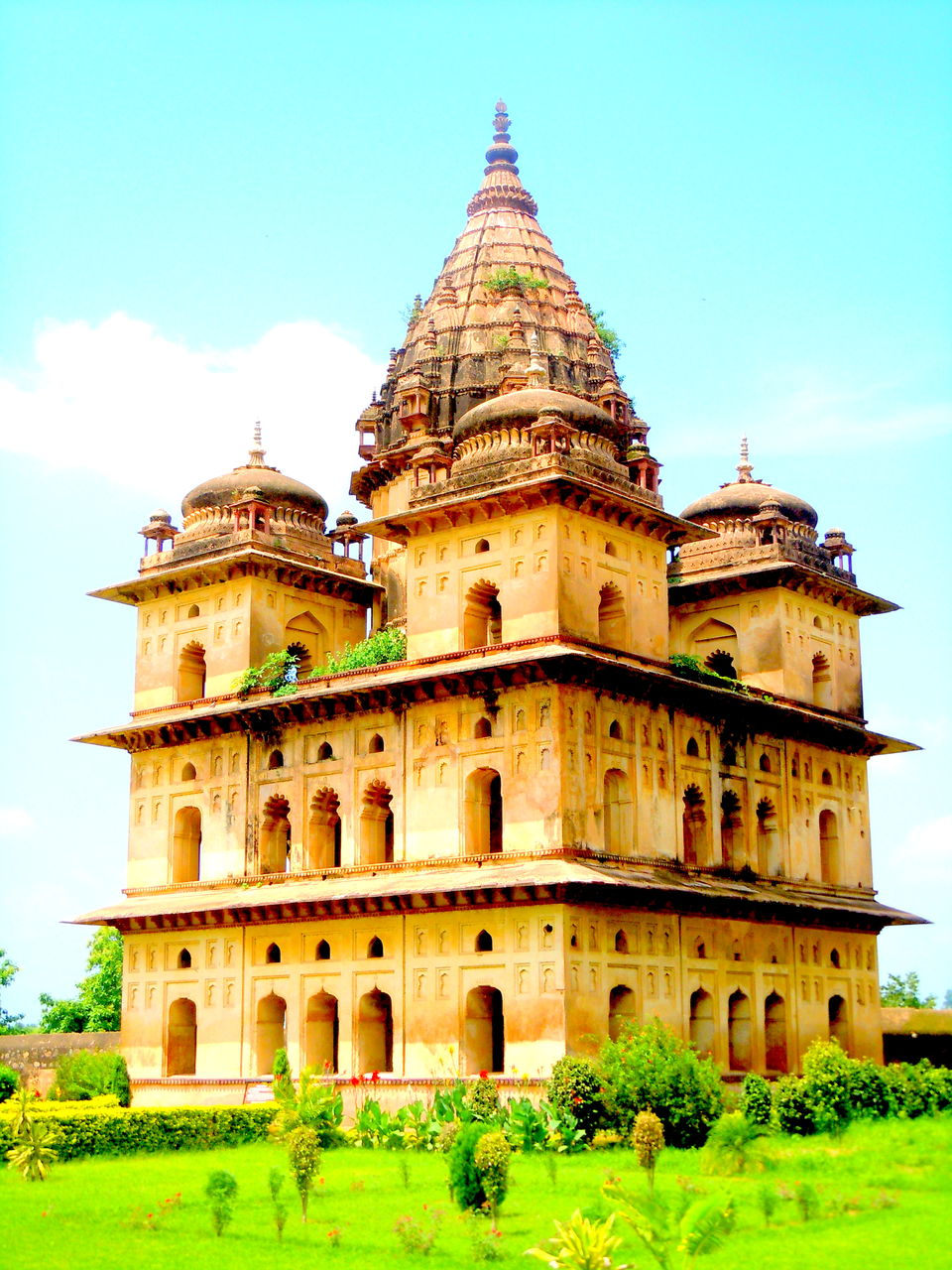 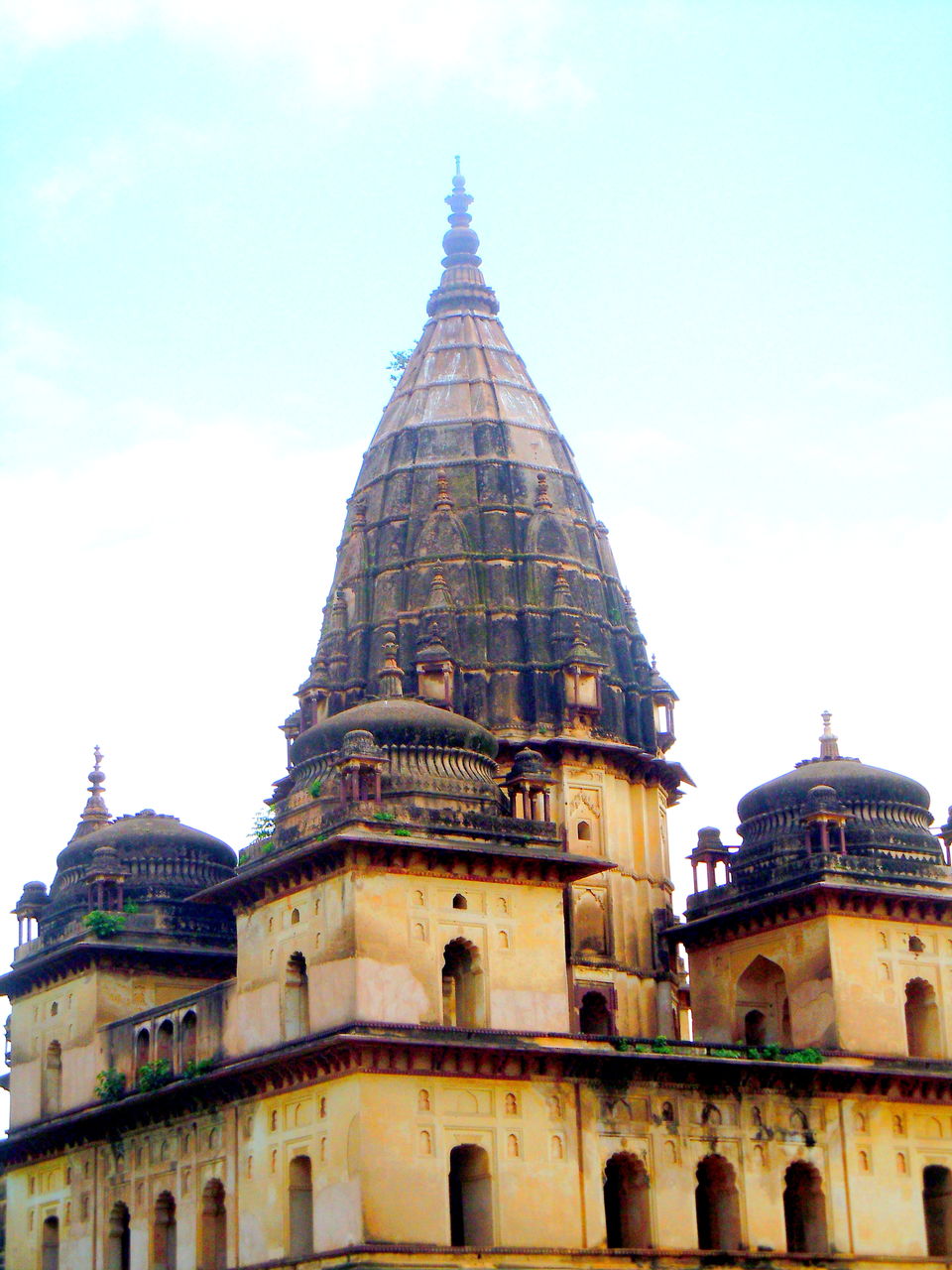 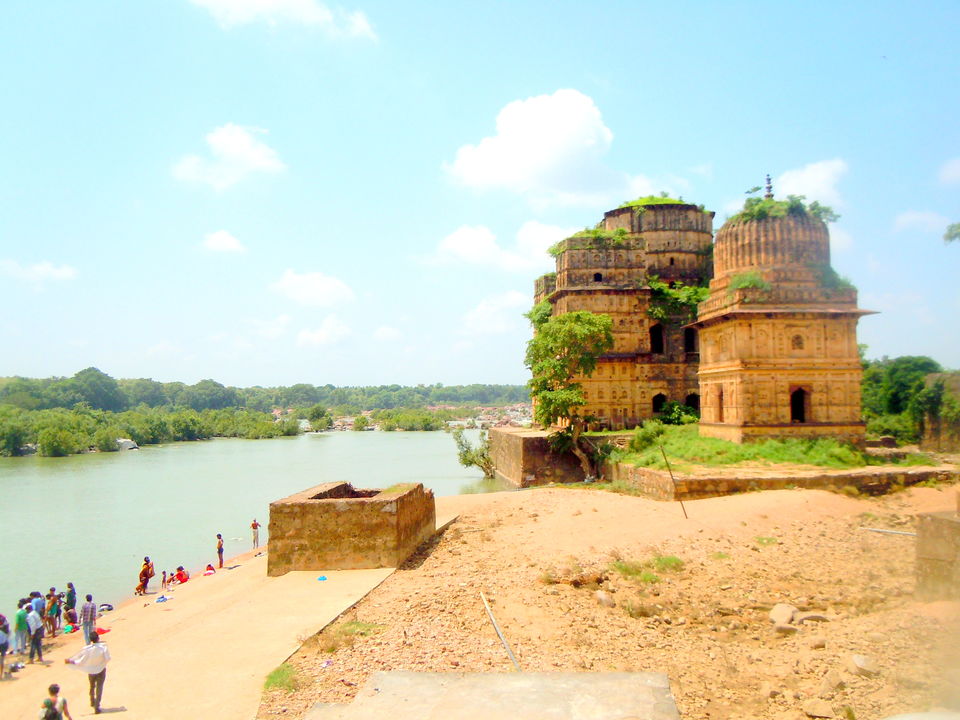 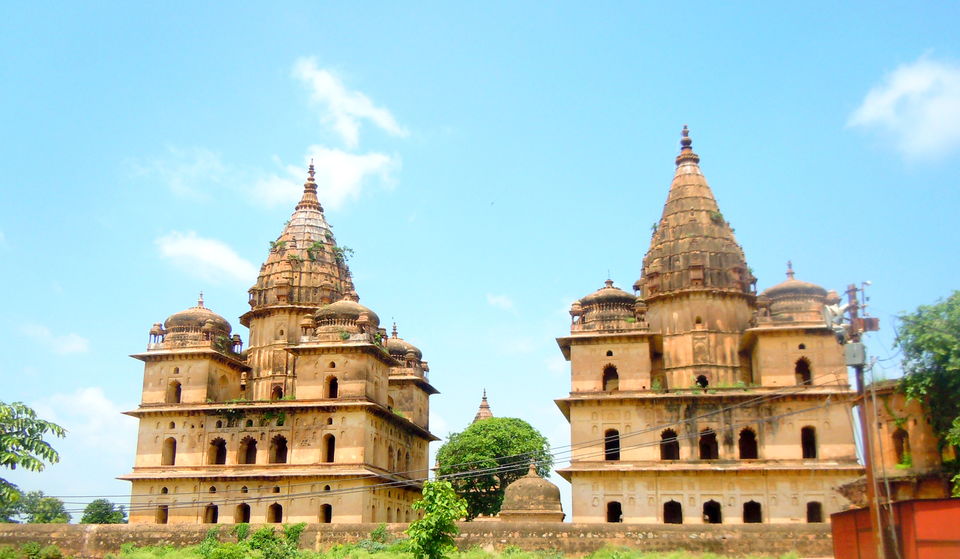 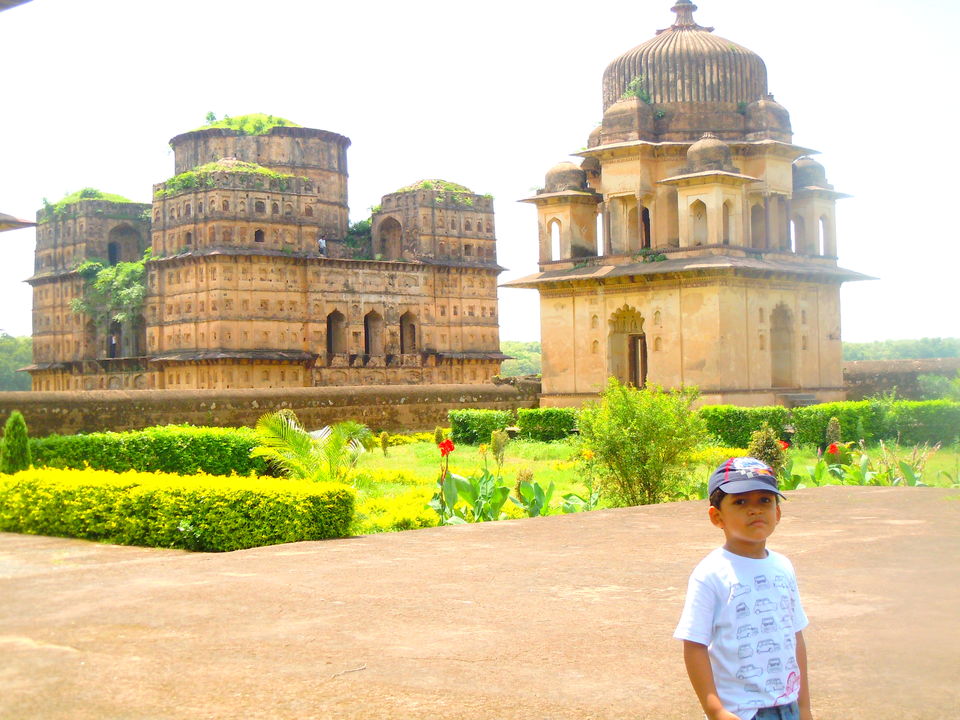 tI wonder how many people are aware of a place called Orcha? At least I was not till I made a one day visit to this place which never came as prominently as other historical destinations in the pages of Indian History.

Not being maintained by ASI, the rich heritage is gradually fading away and is evident when you look around. When we reached there at around 10 am on a Sunday morning, almost empty streets except a few foreigners spoke for itself on how such a place is being maintained and promoted for tourism etc.

Orchha (or Urchha in Bundeli language which means “Attack”) is a town in Tikamgarh District of Madhya Pradesh (the second capital of Bundelkhand kingdom). The town was established by Maharaja Rudra Pratap Singh in 1501, in the Bundelkhand region. Orchha lies on the Betwa River, 80 km from Tikamgarh & 15 km from Jhansi in Uttar Pradesh. It is said that when Maharaja Rudra Pratap Singh came here for hunting and was directing his dogs “Urcha”, “Urcha” which means “Attack” “attack” and thus the name “Orcha” came into existence

On a seasonal island on the bank of the Betwa River, the huge fort consists of several connected buildings erected at different times, the most noteworthy of which is the Raja Mahal consisting of Deewane Aam, Deewane Khas, Centre Stage, Jaanana. The beautiful glowing oil paintings inside Raja Mahal depicts the superiority of Art & Culture during the reign of Bundelkhandi Dynasty.

The Jahangir Mahal is considered to be a singularly beautiful specimen of Mughal architecture. It is also known as “One Night Palace” since the huge palace was erected during the visit of Mughal emperor Jahangir who stayed only for a night here and remained empty since then.

The Ram Raja Temple is built on a square base and has an almost entirely plain exterior, relieved by projecting windows and a line of delicate domes along the summit. It is the only temple where God “Rama” is given guard of honour.  Sheesh Mahal is another part of the Palace which is now converted to a Hotel.

The Camel Shelter (Uth Khana) where the King's camels were stationed is right next to the fort and is a must see. Our guide Ramesh Singh was a charming person with deepest love for his native place which was evident with the way he was describing the beauty of the palace, surroundings and history. The ruins behind the fort complex made us travel back in time. It houses the residences various military officers, ministers (housing, roads etc.), gunpowder factory etc. Although most are in absolute ruins, a silent walk through the ruins can give one goosebumps.

Numerous cenotaphs or chhatris dot the vicinity of the fort and the Betwa river. Elsewhere about the town there is an unusual variety of temples and tombs, including the Chaturbhuj temple, which is built on a vast platform of stone. The more unguarded and neglected of these buildings are popular hangouts for tropical bees, wasps, and other such excitable stinging creatures.

Whenever I visit such places, I just wonder how people managed to erect such mega structures when there was no such technology as we enjoy today. Hundreds of architects, workers used to give all their mind, body and soul just to fulfill the dreams of one or two persons and history could never been able to recognize their dedicated efforts and only the Kings enjoyed the center-stage !!

This was first published http://anirban2014.weebly.com/.