A popular attraction of Ayodhya is the Treta-ke-Thakur temple situated along the Naya Ghat of Ayodhya City in Faizabad district, dedicated to Lord Rama.

According to Hinduism, Shri Ram, who emerged in Treta, the second era of mankind, is known and considered as God.

Treta Ke Thakur Temple houses numerous idols including that of Lord Ram, Sita, Lakshman, Hanuman, Bharat, Shatrughan, King Sugreev , Guru Vashishth, and many other mythological deities mentioned in the Ramayan.
These statues are said to have been sculpted out of a single section of black sandstone.

Treta Ke Thakur is believed to have been constructed 300 years ago, by the king of Kullu, and holds considerable religious importance and attracts a large number of devotees.
Legend has it that Lord Rama performed the Ashwamedha Yagna here to celebrate his victory over Ravana.
It is said that this structure stands on the very same ground of the famous Ashwamedha Yagna.

Maratha Queen Ahilyabai Holkar revamped the Temple in the 1700's.

Once a year in the month of Kartik according to the Hindu calendar, ( October - November), on Shukla Paksha's Ekadashi, the Temple is open to public.

Traditional preserved customs are carried out on this day alongside colorful celebrations!! 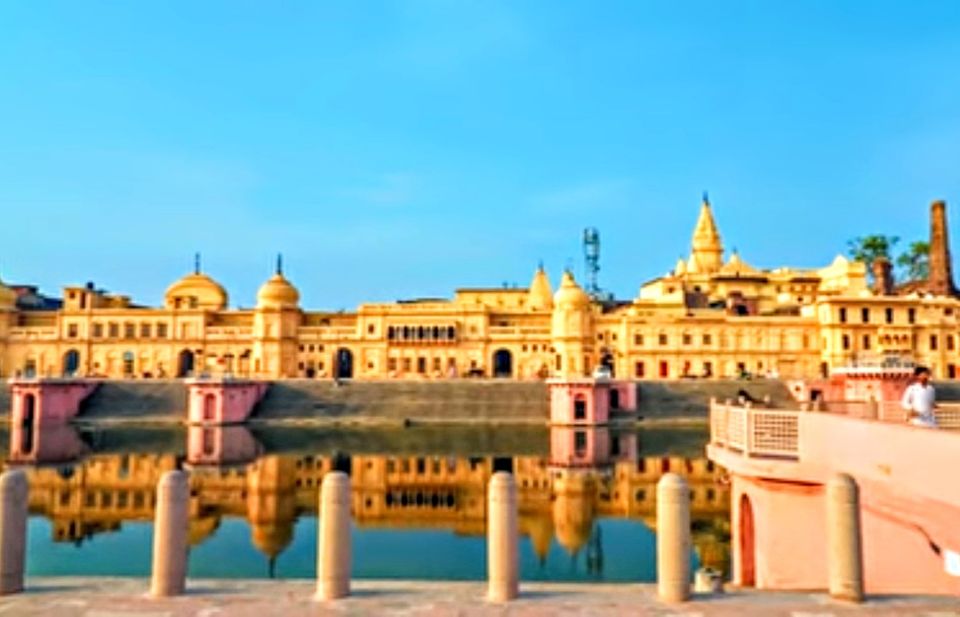 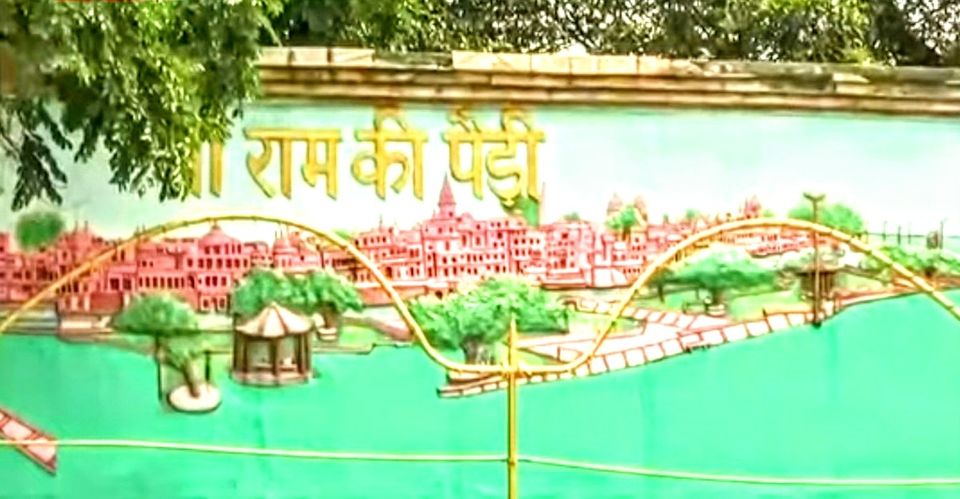 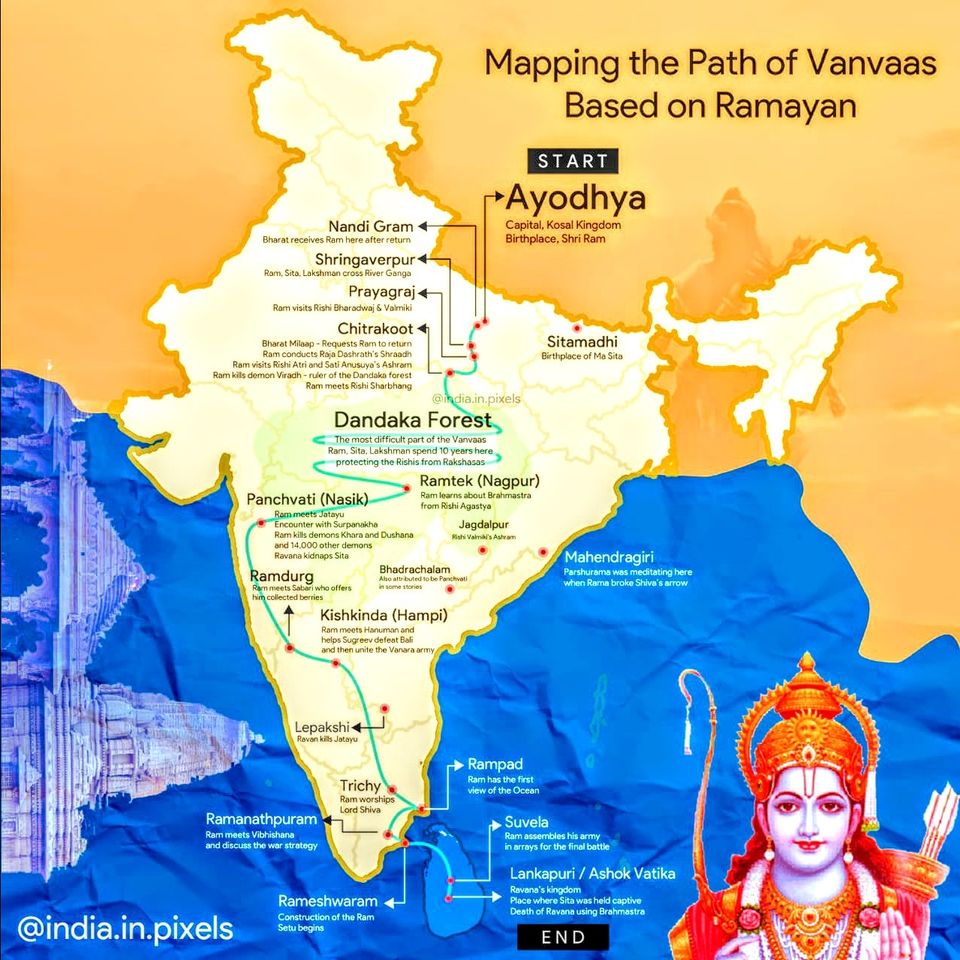 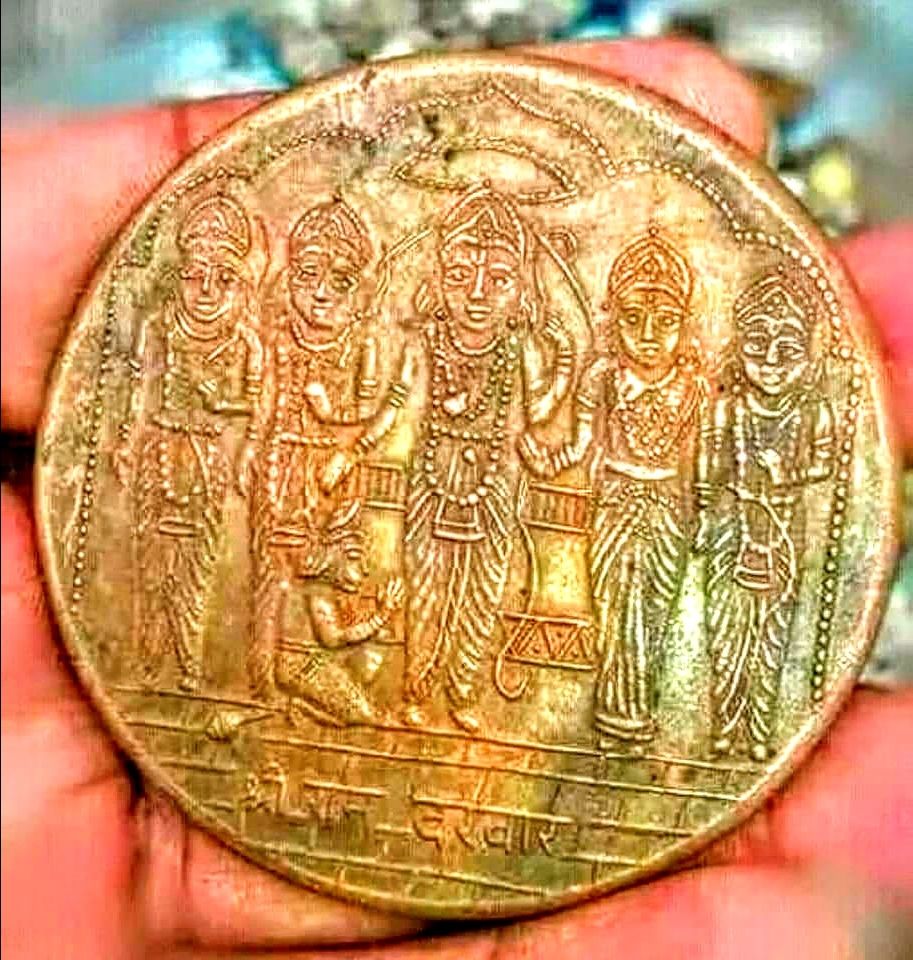 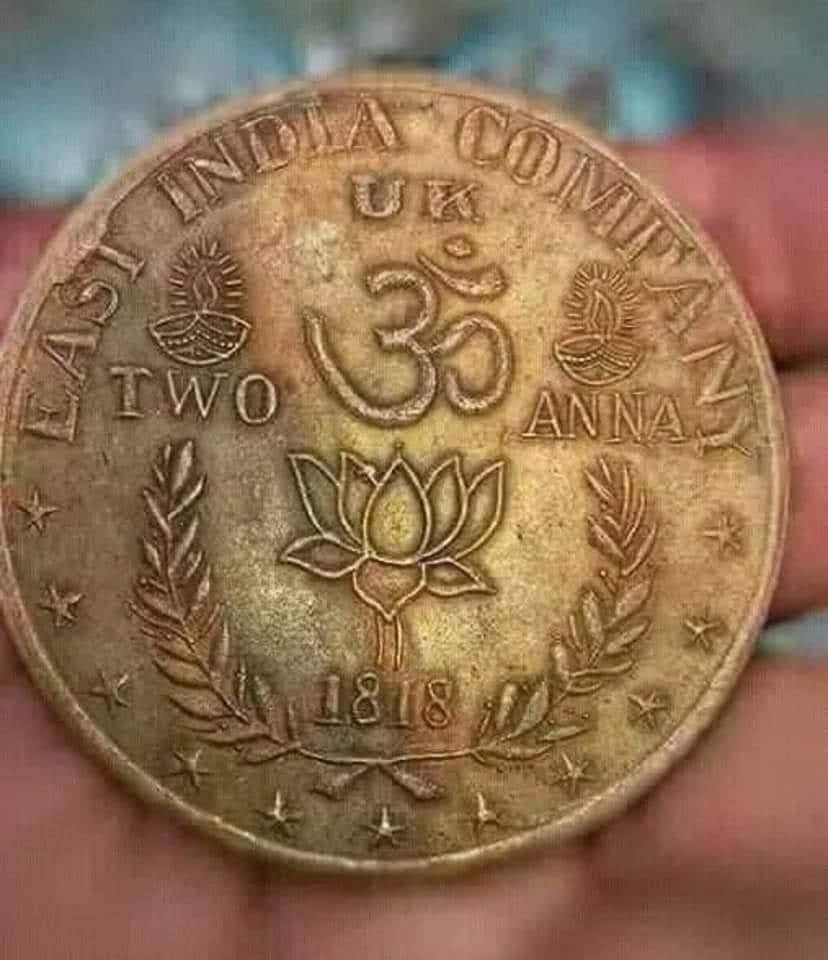