A TRIP TO NAINITAL

Nainital is a hill station located in the foothills of Kumaon range of mountains in Uttarakhand. Dotted with lakes. Nainital has earned the epithet of 'Lake District' of India. Nainital is set in a valley containing a pear-shaped lake and is surrounded by mountain.It is in the Uttaranchal state and at an altitude of 2,084 metres( 6,837 ft ) above sea level, Nainital is surrounded by mountains, of which the highest are Naina (2,615 m (8,579 ft)) on the north, Deopatha (2,438 m (7,999 ft)) on the west, and Ayarpatha (2,278 m (7,474 ft)) on the south. From the tops of the higher peaks, "magnificent views can be obtained of the vast plain to the south, or of the mass of tangled ridges lying north, bounded by the great snowy range which forms the central axis of the Himalayas."

Our Journey started from “DILLI”. On that day our train was at 11pm and we had a whole day. So we had visited most interesting place of Delhi that is “Chandni Chowk”. And there we found many old shops, ultra small streets, various types of cuisines and sexy girls of Delhi. Our train arrived at 11pm on platform and our excitation was at its peak. By God’s grace our train was at right time "Thanks to Indian Railways". After the journey of 6 hrs, we reached Kathgodam Railway Station at 5 am. From Kathgodam we took a private bus to nainital for Rs 50/person . One can also get government buses whose ticket costs Rs 50/person and private taxis for Rs 1000.

Then after a journey of 1 hr 20 min we reached Nainital, had a great fun in that journey. And then finally we were in Nainital. It was our good luck that when we reached there we found snowfall, really that was a mesmerizing moment. The weather was chilling cool. At that time temperature was - 4 degree Celsius. Then we checked in to the hotel and took rest for 2 hrs. We had paid Rs 300/room and booked 2 rooms. As there are many hotels so you can easily get hotels ranging from Rs 300 – 3000/room. After taking rest we took breakfast of aloo parathas at mall road and then rented a taxi for Rs 2200 to start our next journey to see the heavenly place “Mukhteshwar”. That place was really beautiful. There we found heavy snowfall, even the road ahead from mukhteshwar was blocked due to heavy snow. We played with snow there and did trekking also. Enjoyed a lot on that place. And then we went to tea gardens, temples, lake view points and various sight seeing. After returning to nainital, we did boating in naini lake. Charges for boating are Rs 210/boat. After seeing Naina Devi temple we visited tibetian market and ate various dishes on the mall road. In the end of the day finally took the dinner of typical north Indian food “BUTTER NAAN & KADHAI PANEER”. The food was very delicious.

On this day again hired a innova for Rs 1600. Then we went to various temples, cave garden, tiffin top, china peak( 2690m ) by horse riding, observatory, suicide point. The way of Tiffin Top, Suicide Point & Love Point starts from “Bara Pathar”, from this place you can also get horses for horse riding. Charges for horse riding are 350 – 600 Rs per person. You can also enjoy the thrill of rock climbing, wall climbing, etc. Charges for each activity is Rs 300. But there we did only rock climbing because we did'nt have much time for all activities. Then we went to various temples, lakes and waterfall. But from all of these places we all liked cave garden. That place was a combination of thrill and fun. Entry ticket of cave garden is for Rs 40 per person. And after all this we reached kathgodam railway station. And finally “Back to Pavilion”. 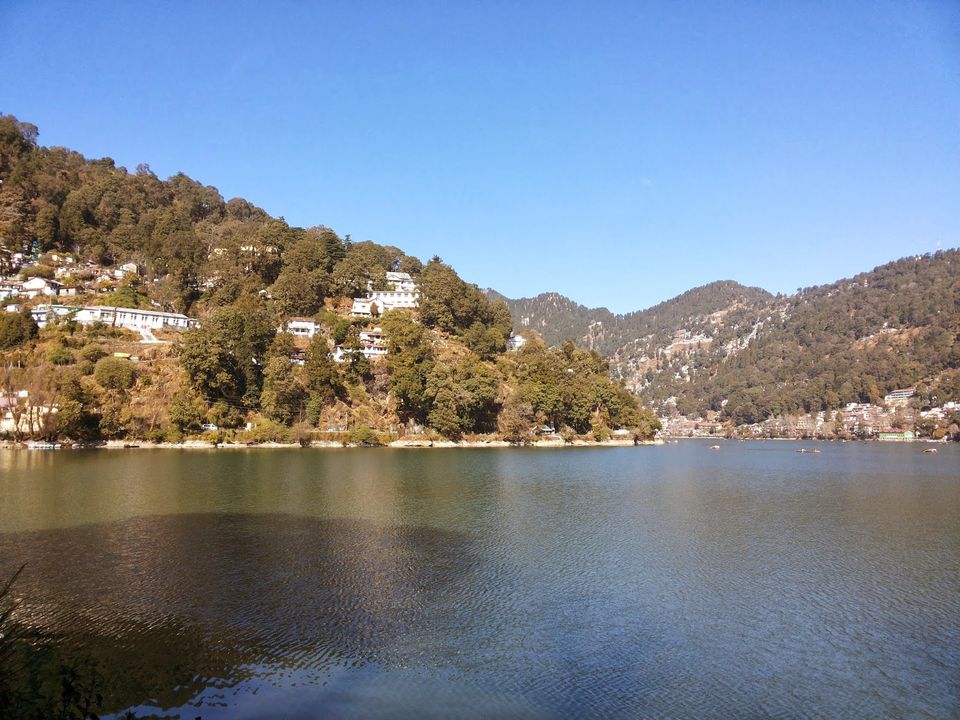 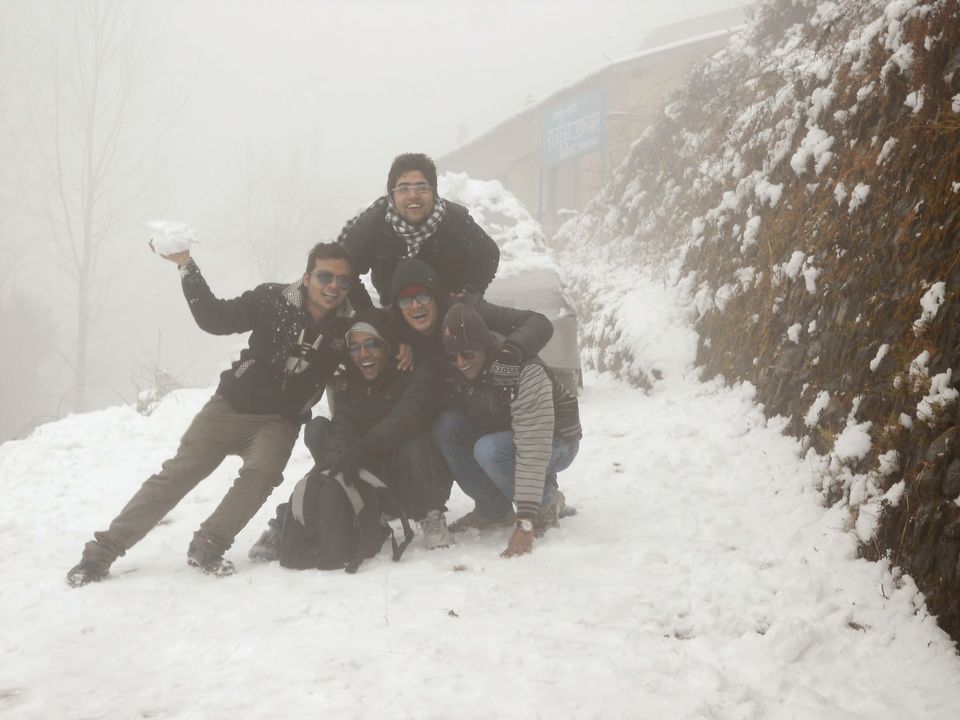 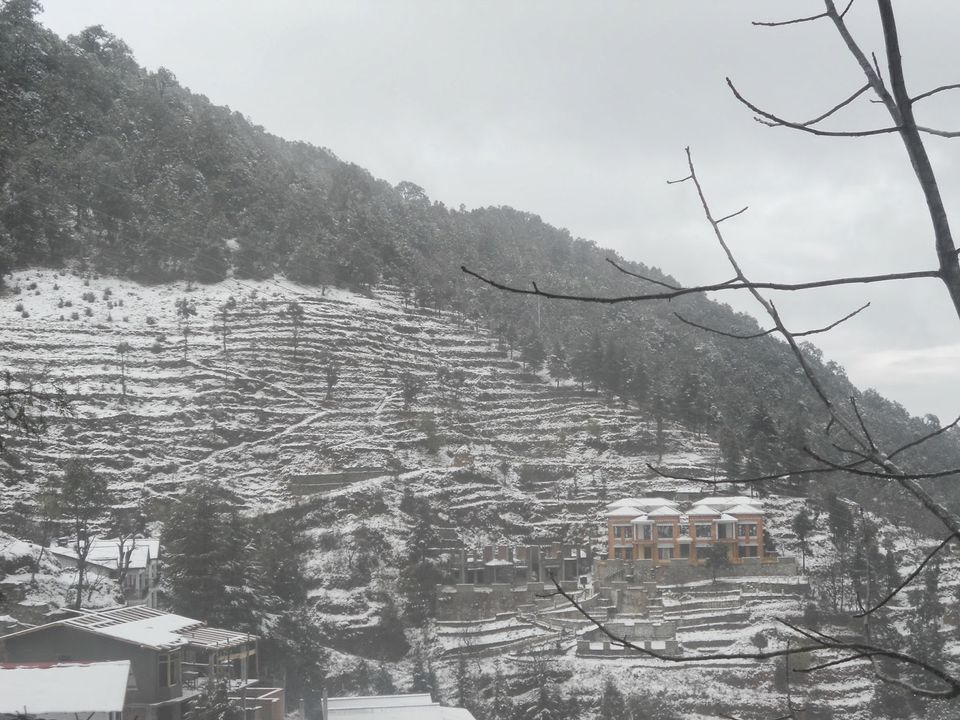