on the way to birthi 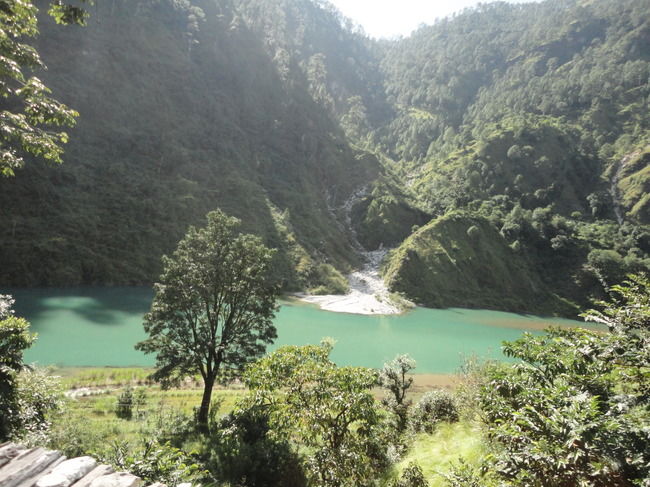 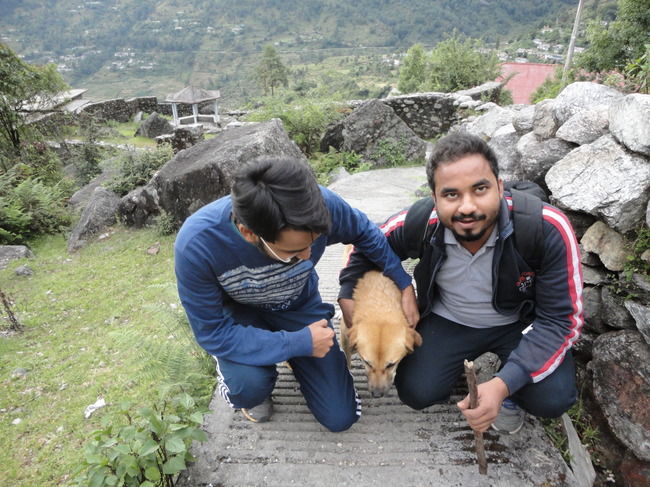 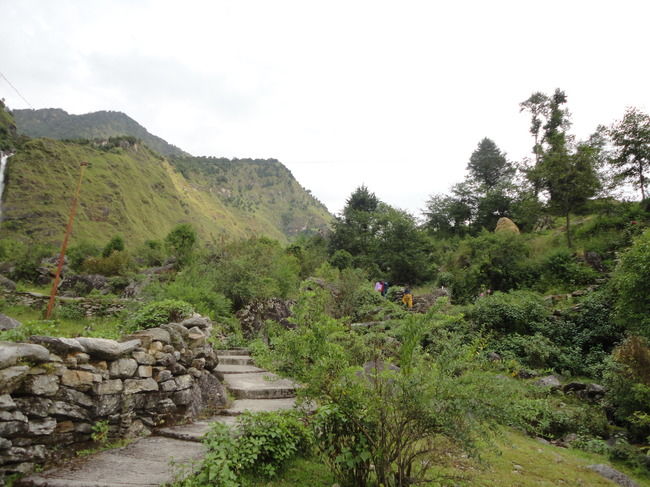 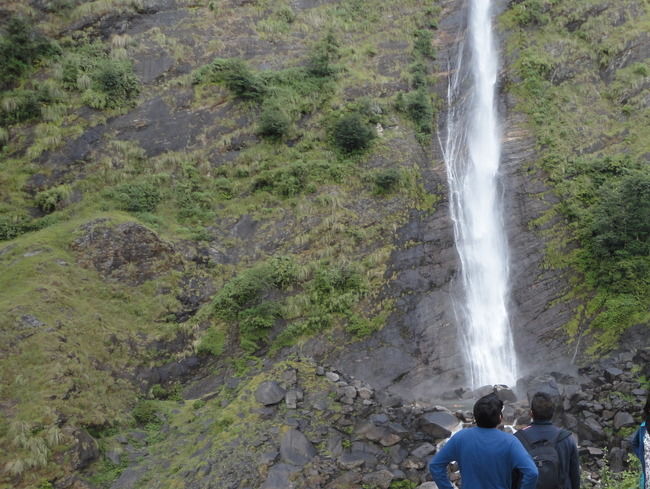 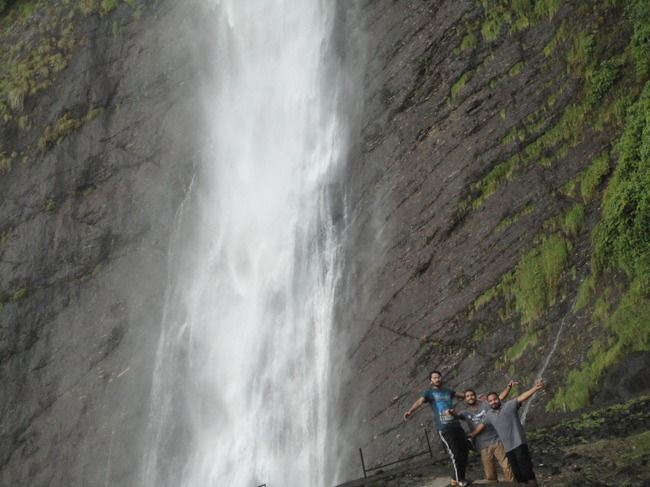 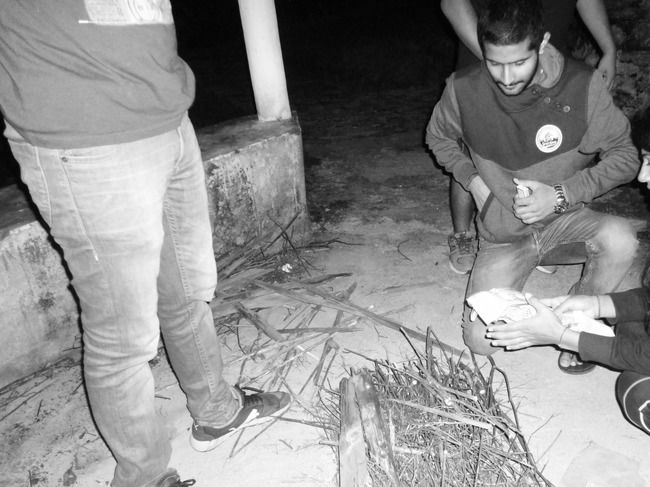 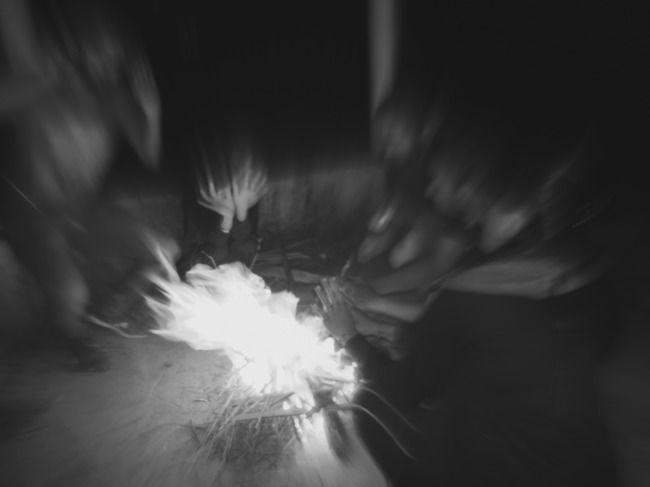 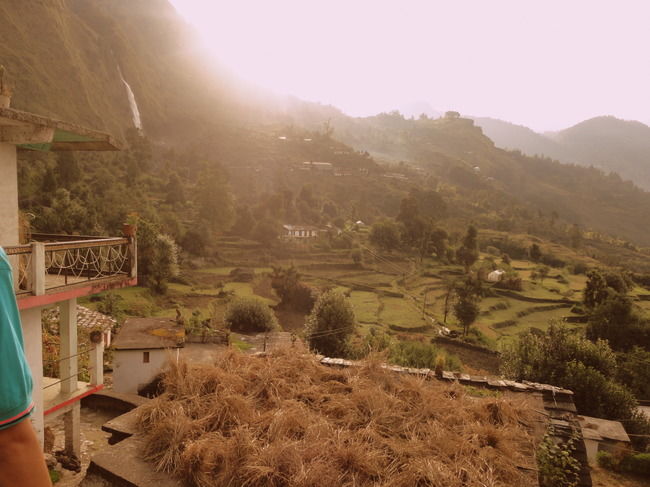 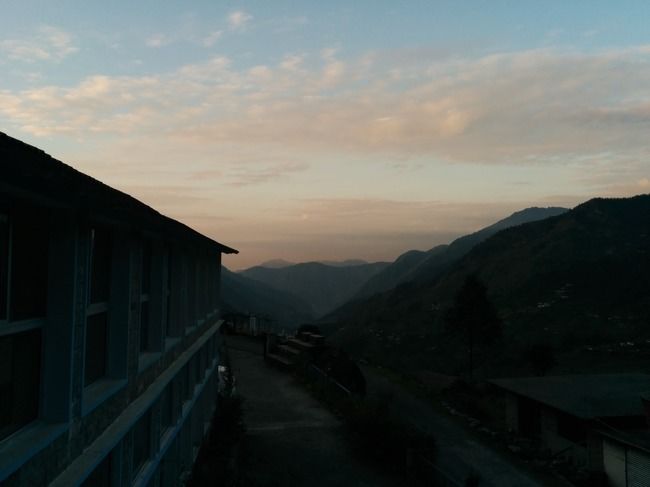 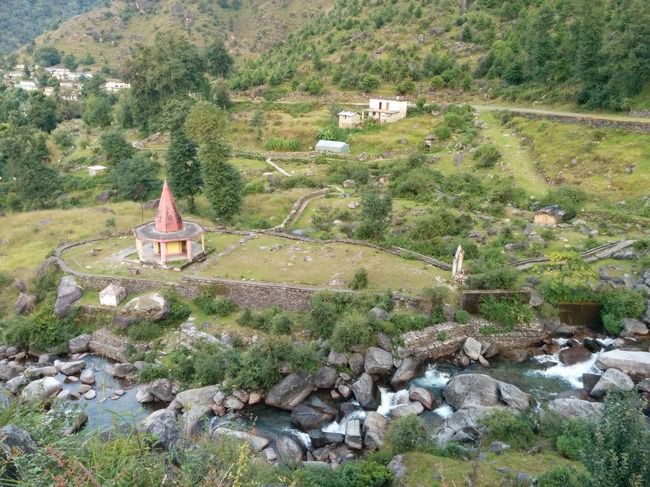 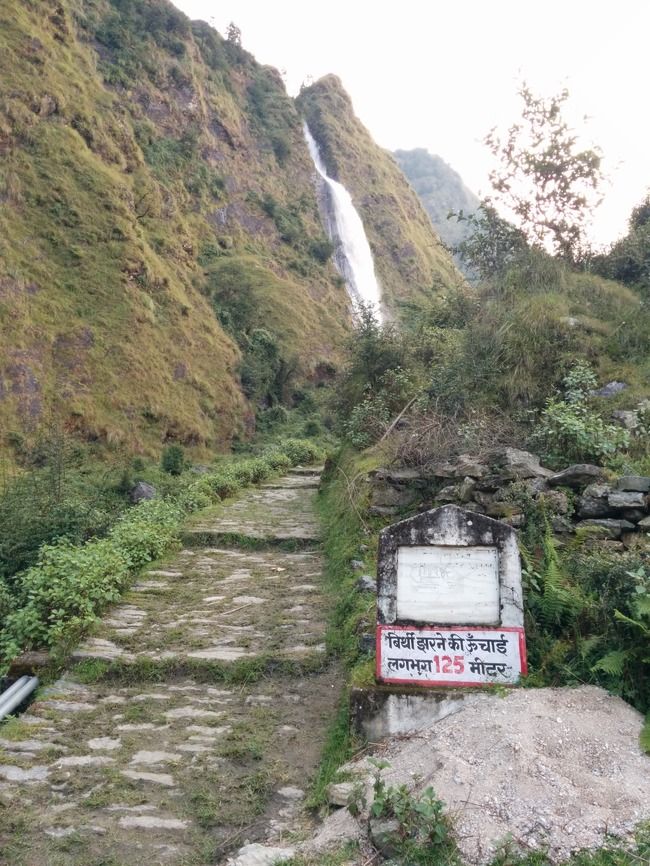 “Owls hoot in B flat, cuckoos in D, but the water ousel sings in the voice of the stream. She builds her nest back of the waterfalls so the water is a lullaby to the little ones. Must be where they learn it.”

(Originally this was eight day trip. Here, I am mentioning about just one place and day.)

Birthi, a village covered in the mist of a waterfall, separated from other places by water divide, with just one small guest house on its map and that too right next to waterfall is an ideal place to relax. Birthi is located in Pitthoragarh district of Uttarakhand.

We started our journey to Birthi in morning from Ranikhet. Ranikhet is a hill station and cantonment town in the Almora district of Uttarakhand. We had booked an Innova preceding evening which picked us 6:30am from our hotel.

This trip was very important for all six of us. For three of us this trip would mean covering remaining Kumaon region( Kumaon is one of the two regions and administrative divisions of Uttarakhand, a mountainous state of India, the other being Garhwal), for one it was her first trip out of Rajasthan, for another one this trip meant a lot because first time she planned a trip from a-z and for the last one this trip meant much more than it was for any of us, she had defied social conventions to come to this trip and success of this trip would mean approval of her decisions and liberation.

After nine hours of continuous driving on snaky mountain roads, occasional vomiting, and mild headaches, we reached Birthi around 3:30pm. As we stepped out of vehicle and looked around, last nine hours seemed like a distant memory, twenty five houses, one guest house and a 125 meters tall waterfall adorned the beauty of this place. Silence filled with sound of waterfall mixed with chirping of birds was soothing to nerves. We couldn’t wait to explore this place.

As soon as we checked in and had a meal, we headed toward waterfall, which was just in the backyard of the guest house. A guide was provided by the guest house, who led us through little rough trail of rocks arranged making a pathway to the Birthi waterfall. Our guide was a guest house pet dog ‘Lali’, sometimes leading us, other times just following. After few more minutes we reached to the waterfall and even before we reached there, we were already drenched with both water and contentment. Although ambience was misty, everything seemed pretty clear; clothes were heavy with water but head was light as a feather, this experience was worthy of the defiance.

After braving slippery rocks and cold water, we reached to the base of waterfall and just sat there behind a rock trying to feel what those rocks might have been experiencing since ages; continuous battering of water. Lao Tzu exquisitely describes water and this situation” Nothing is softer or more flexible than water, yet nothing can resist it”. In a few minutes cold downward breeze started showing its effect, everybody was shivering so we decided to move to an old Shiva temple around two hundred meters downstream. We stayed there till sunset and then headed back to the guest house.

A little rest and snack was enough to recharge our battery. There was a stone hut behind the guest house, a perfect location for bonfire, only things we needed were some dry wood and a matchstick. We had a lighter and after some search we found a pile of sticks in the nearby house. Nobody was there; we picked enough for one hour and started fire. Wood and time went hand in hand, wood burnt and time flew away, dinner was ready. Our day in Birthi was over.

“You only live once, but if you do it right, once is enough.” -Mae West 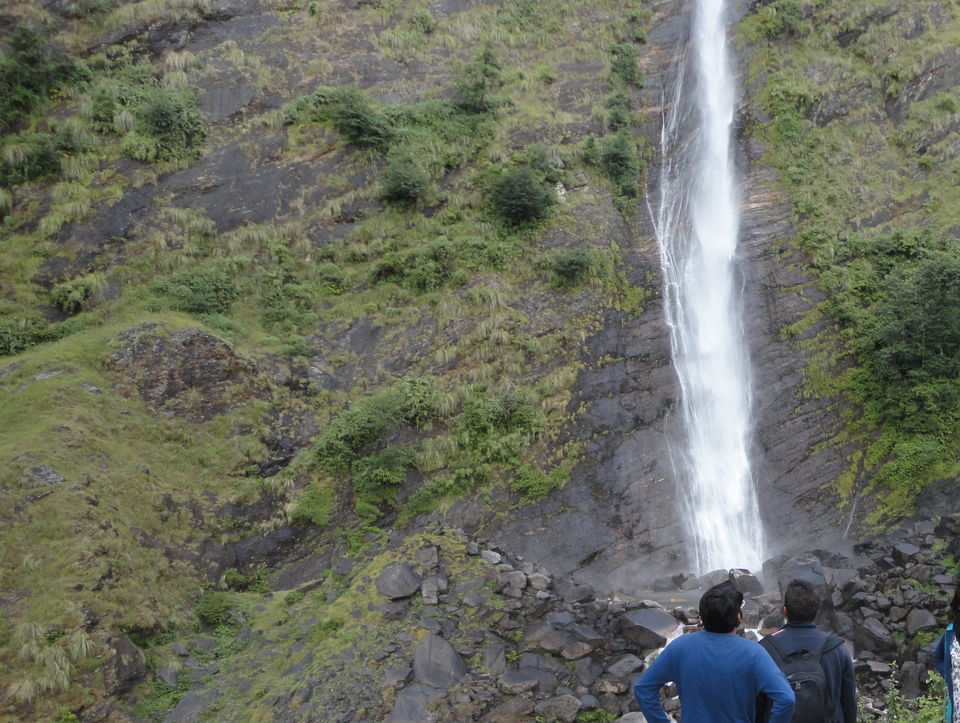 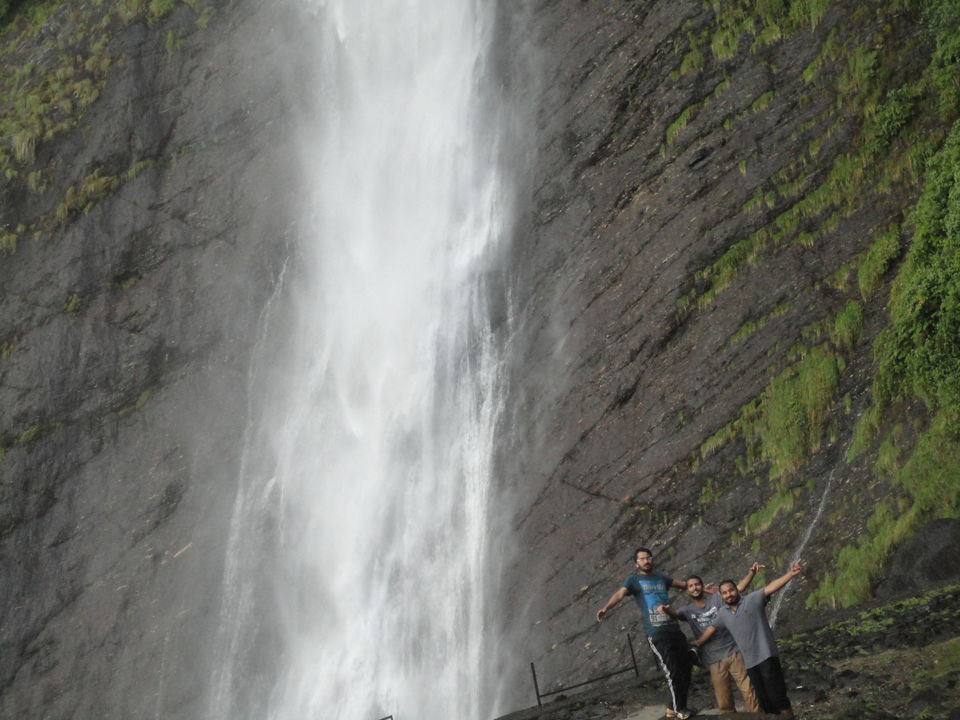