Water Sports remain sports until something goes wrong. For me, it went all wrong. Well, nearly!

To unwind from a long, exhausting week, I planned my weekend to Haridwar & Rishikesh in the Summers of 2016. I planned for white water river rafting hoping that it will beat my Monday blues at least for a month. With much excitement, I reached Haridwar on a Friday, did some sight seeing and went to bed thinking about rafting the next day. On Saturday, with full energy & enthusiasm, I booked an OLA from Haridwar & reached Rishikesh in 60 mins. At a temperature of 40 degree celsius, I somehow felt cool thinking about the rafting.

The point from where you decide to raft determines your coolness quotient. Normal people raft in Rishikesh itself. Cool people begin their rafting from Shivpuri (at a higher altitude). The heat must have done something to my mind since I felt uber cool that day &booked my rafting expedition from Marine Drive which is even higher than Shivpuri. 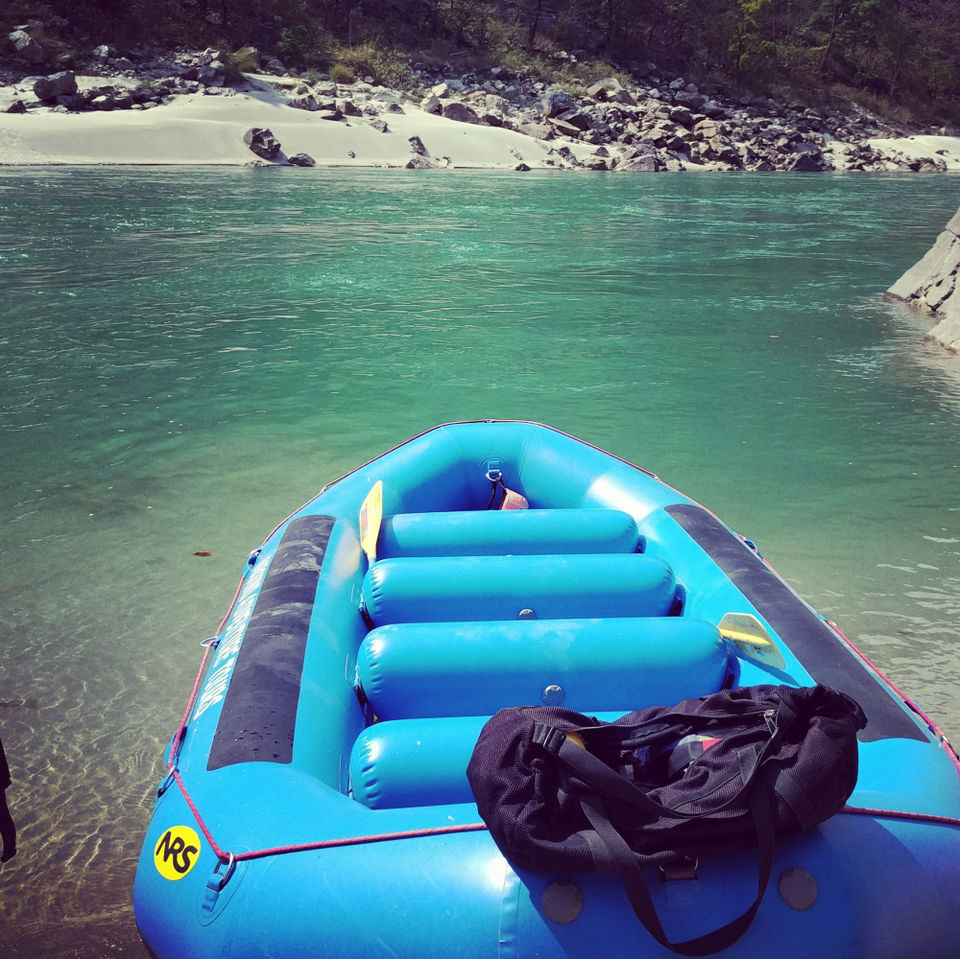 After shelling out INR 1800 for two, I stuffed myself into the back of a truck along with 3 other people. The driver started the engine &as the truck thrusted forward, my eyes started to scan the route for potential pictures for my blog. In half an hour, we reached Marine Drive.It was so hot that you could have cooked chicken in that heat. Our rafting instructors must have felt the same since they marinated us all in life jackets and safety helmets before the cooking could begin in that heat.

Nothing could mar my spirits that day. I happily donned everything that they gave me & geared up for an adventure ahead.

It is mandatory for the guide to explain safety instructions before the rafting begins. It took me no time to comprehend the safety instructions and hurriedly sat on the raft with my feet locked. As soon as our guide said, "Forward", a smile played on my face and I began our journey.

From Marine Drive, it was a stretch of 26kms. & one faces approximately 12-15 rapids of L1, L2 &amp; L3 levels. We rafted across somewhere around 10-12 rapids in an hour & half. I was having the time of my life; enjoying it to the fullest when the Gods decided to be crazy.

Just when we neared the finishing line and came across the 2nd last rapid called Golf course, our raft started to dance really bad. The first two people sitting in the front left their paddles & there came a loud sound of water - splash - our raft had turned over.

I was thinking what to do next when I started to choke even more. And then, something blocked my face; it was the helmet. After adjusting it underwater, my senses started working at their prime - trying to sense what is happening underwater - everything was blue. Water started to fill my mouth more and panic started to creep in. I couldn't breathe & was slowly inching towards gasping for air. I could choke any moment then & started to miss oxygen badly. I told myself, " I can't die. At max., I can fall unconscious." And I was about to pass out when I saw a ray of light (literally). My guide has now straightened the raft and I came above the surface, by God's grace.

It took me a few seconds to gain my composure once I came above the surface. I immediately caught hold of the 'safety line' (the rope around the perimeter of the raft) &amp; was pulled inside a raft by the guide.

My heart was pounding fast and I continued to tremble for the next 10 mins. Everyone asked whether I was fine. I told them that I were when in reality, I were not. I was capsized and could have been choked to death if there had been a delay of 5-8 seconds in straightening the upside-down raft.

After a while, when I looked at my face, I discovered a scratch - something to remember the incident by. 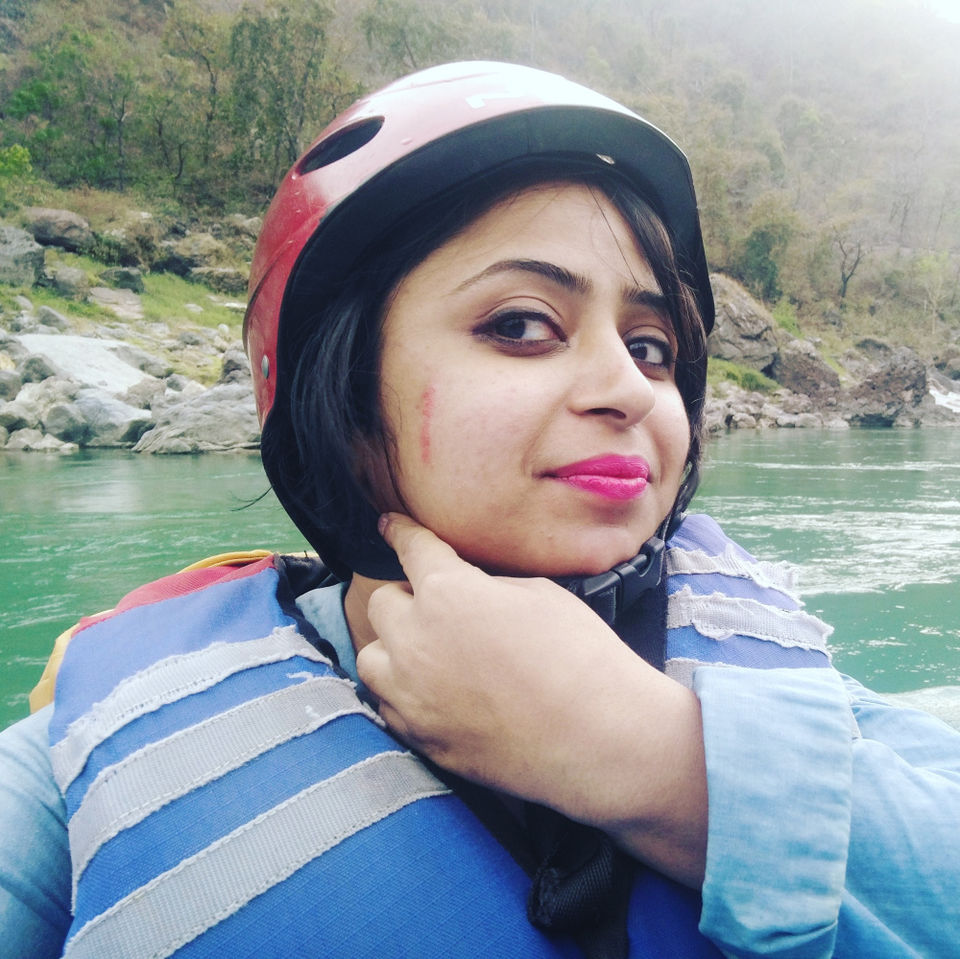 You got an "adventure nearly went wrong" story? Share with me in the comments section.

For more travel stories, you may check out my blog - Life on Weekends.