By A boho girl 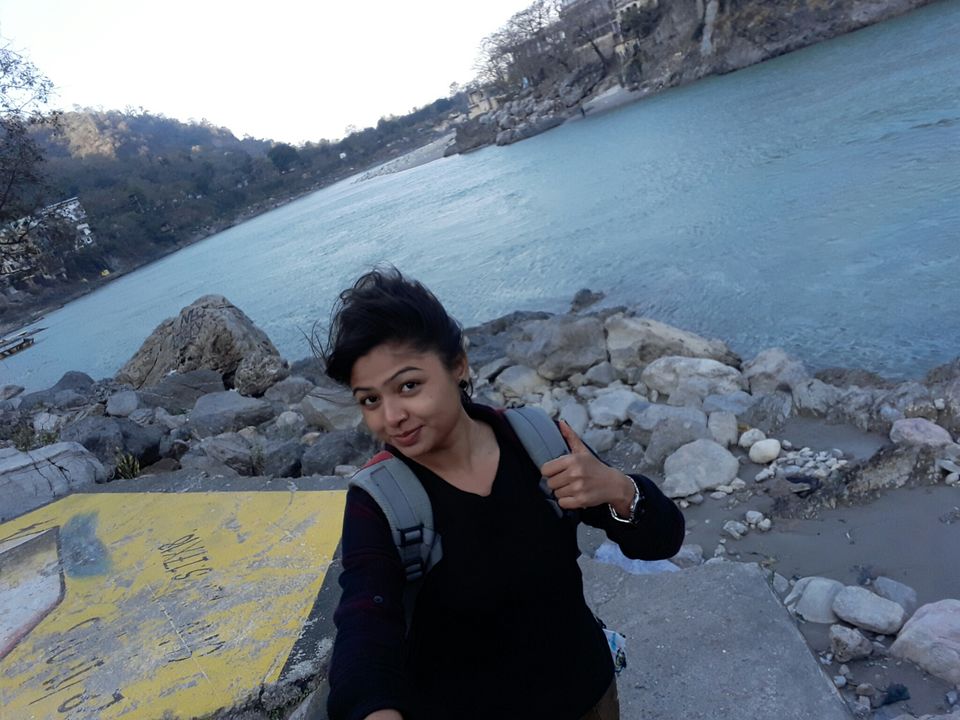 “If you don’t get out of the box you’ve been raised in, you won’t understand how much bigger the world is.”

Someone ever said “Traveling solo does not always mean you’re alone. Most often, you meet marvelous people along the way and make connections that last a lifetime”

Traveling is a magical feeling. Getting up, packing your bag and heading towards your destination; there is a rush of sudden excitement or happiness, as I can say. But there is one thing that you have to decide for yourself – Are you a tourist or a traveller? well, I am a traveller..

I reached Rishikesh around 7 AM in the morning after overnight travel from Delhi to Rishikesh. When i reached, i really had no idea where i have to go as it was a totally unplanned trip so i decided to go to explore local places there and spoke to some local people.

It took almost one and a half hours for me to reach there, and finally I was standing on the one end of the Laxman Jhula. If you want to enjoy the beauty around this majestic place, i would advice to cover the distance between local places by walking instead of taking any transport.

A river, mountains and u.. 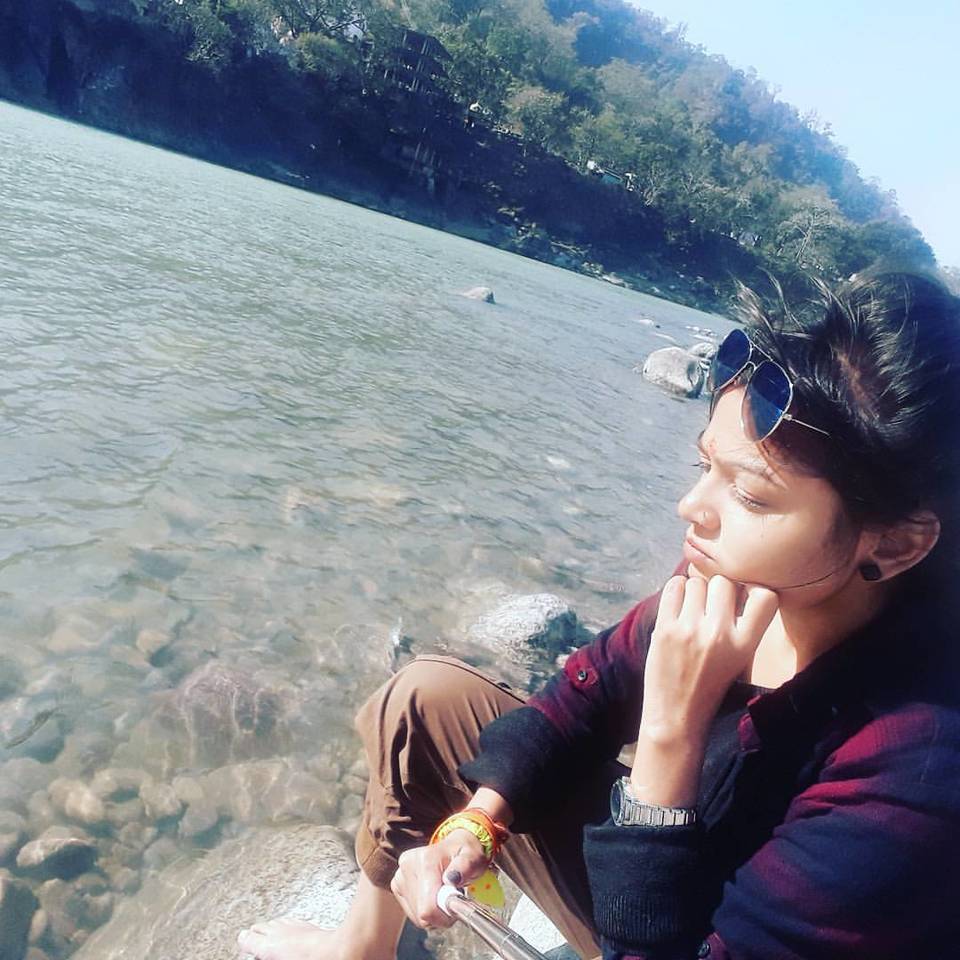 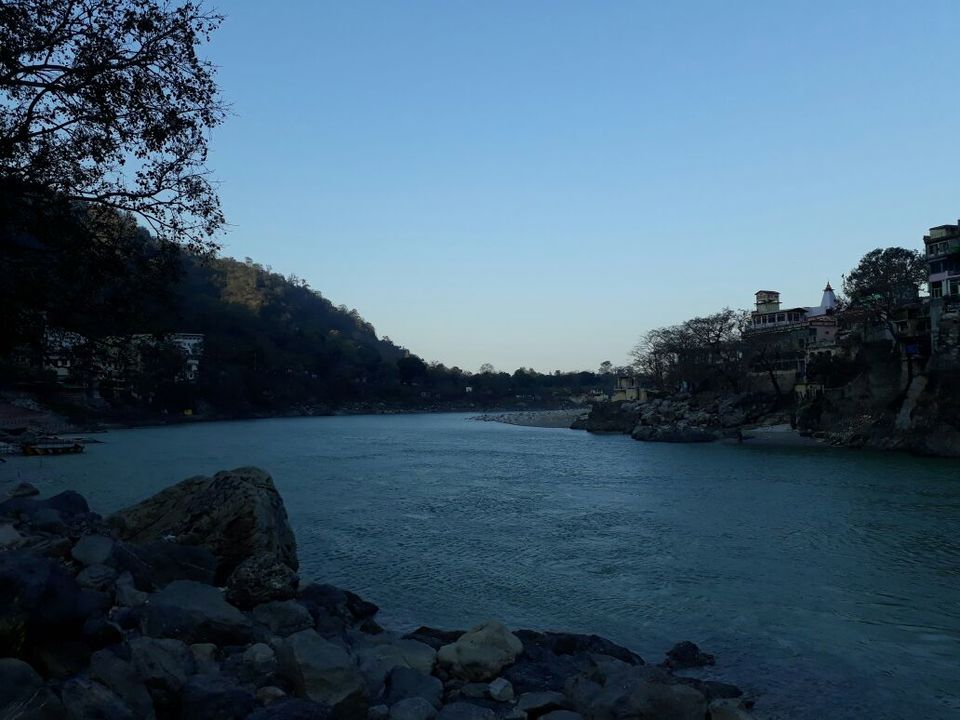 bcoz i have the guts.. 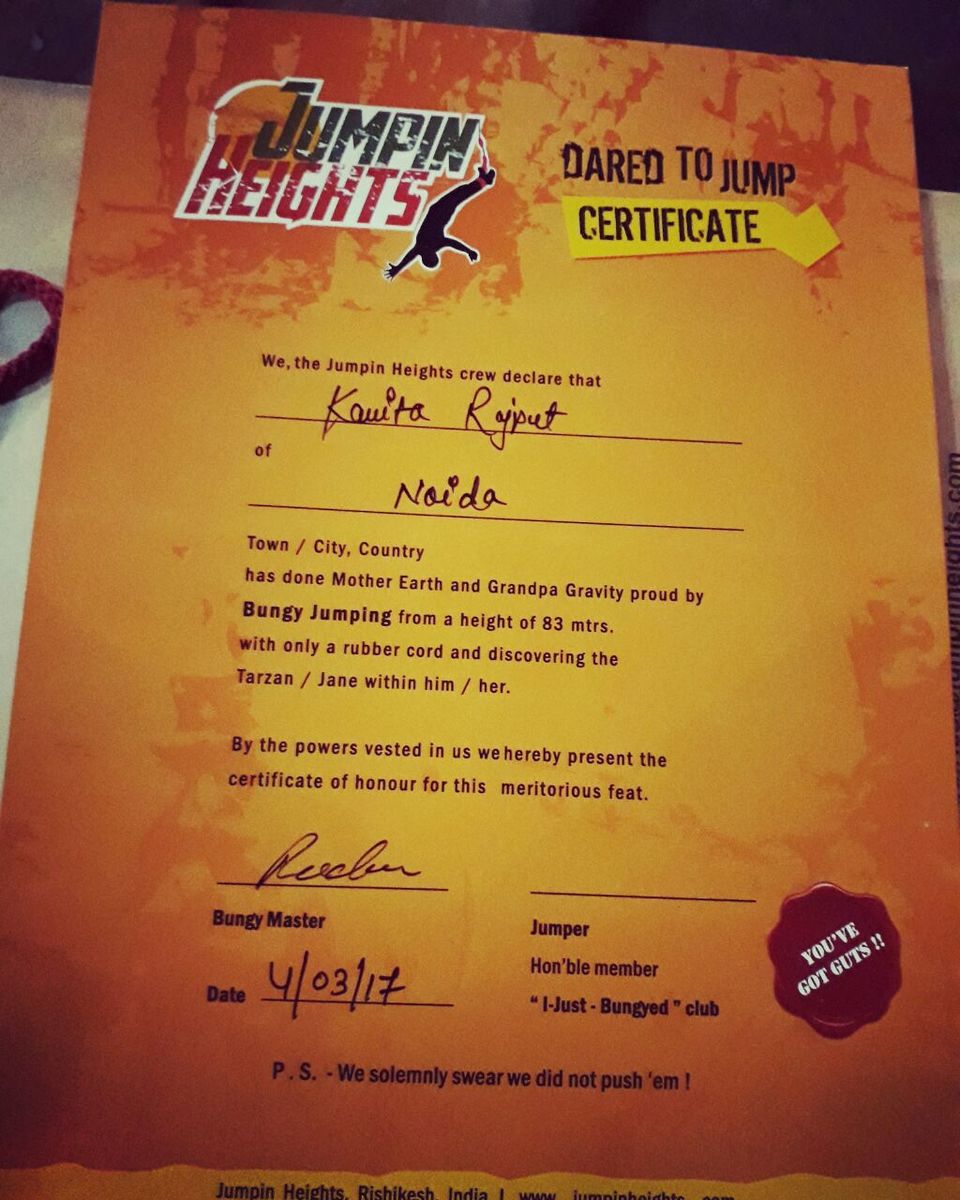 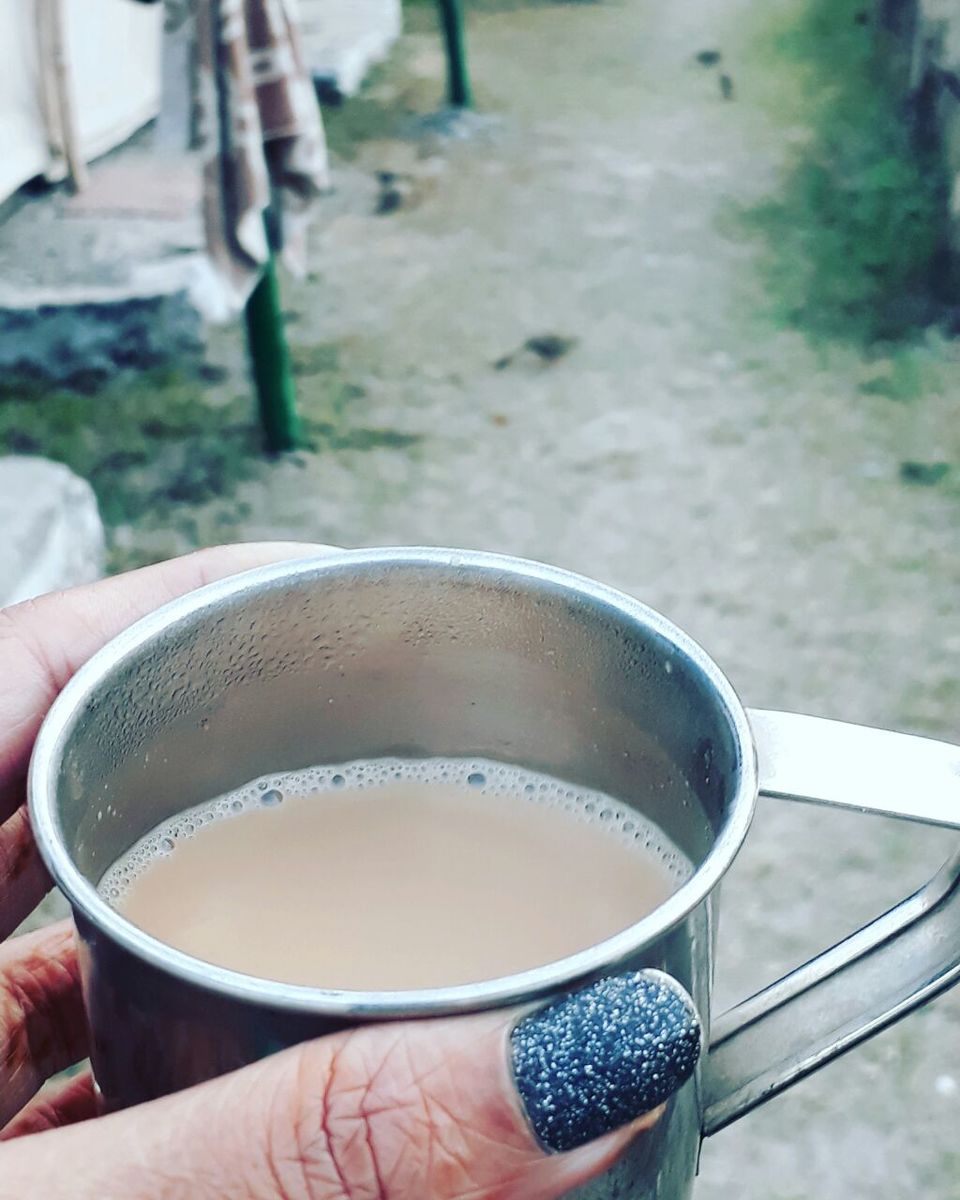 I reached laxman jhula and there was wind blowing my hair, a beautiful view in front of me and water flowing under the bridge which was awesome. It sounds normal but for a traveller like me its not less than standing in heaven.

After having bonfire, dance and some alcohol at night i did not know when i slept. My morning started with a hot cup of tea or i can say pahadi tea as it was the best tea i have ever had in my life. Sun was about to rise behind the mountains, a beautiful view was there in front of me. I had breakfast at the house of camp wale bhaiya as he was also my friend now. I did not have a lot of time as i planned rafting for that day. I started rafting from marine drive along with 5 camp wale friends. We started in afternoon at 2 and ended it around 7 pm. In rafting u must try body surfing as much as possible and cliff jumping also. I did cliff jumping 5 times as it was fun. At cliff jumping there is a maggi point. During rafting never forget to eat maggi from maggi point as its very yummy.

After rafting i visited some temples near laxman jhula and returned to Rishikesh as i had to catch my bus to Delhi at 10 pm.

The trip ended here but as every end has a new beginning. That solo trip helped me to build confidence in me and now i can visit anywhere in the world alone.

In the whole trip I made some good friends who are still in contact with me. Travelling alone may scare u sometimes but as we all know that this world never made a girl queen who stays in boundaries at home.. keep travelling to know who u really r..