Netflix India has been a blessing. With something for everyone, we set out to find documentaries and TV shows that will make any traveler's heart happy. 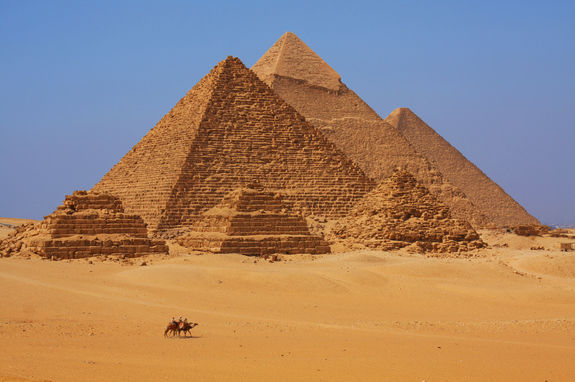 Egyptiology has been a source  of fascination, wonder and discovery for generations. Even when we were kids, shows on the lost tombs and secrets of giant pyramids captured our imagination. These documentary series addresses many such unanswered questions, and makes for an absolutely brilliant watch if your have an obsession with Egypt. 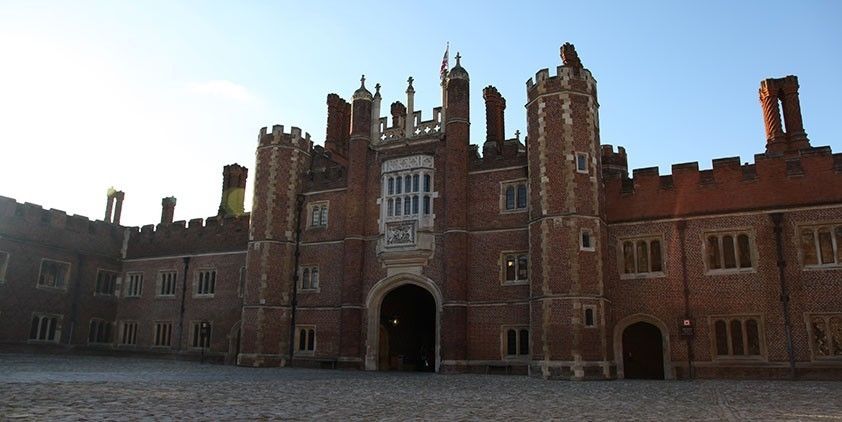 There are many dark secrets hidden in the centuries of Royal family's past. One of these very many is the ultimate pleasure castle of a bloated womanizer known as Henry the VIIIth. Inside this tourist hot-spot, the Hampton Court is a palace filled with stories of indulgence and pleasure. Do give it a watch if you have been interested in the British royalty.

3. Living On One Dollar- Documentary Series 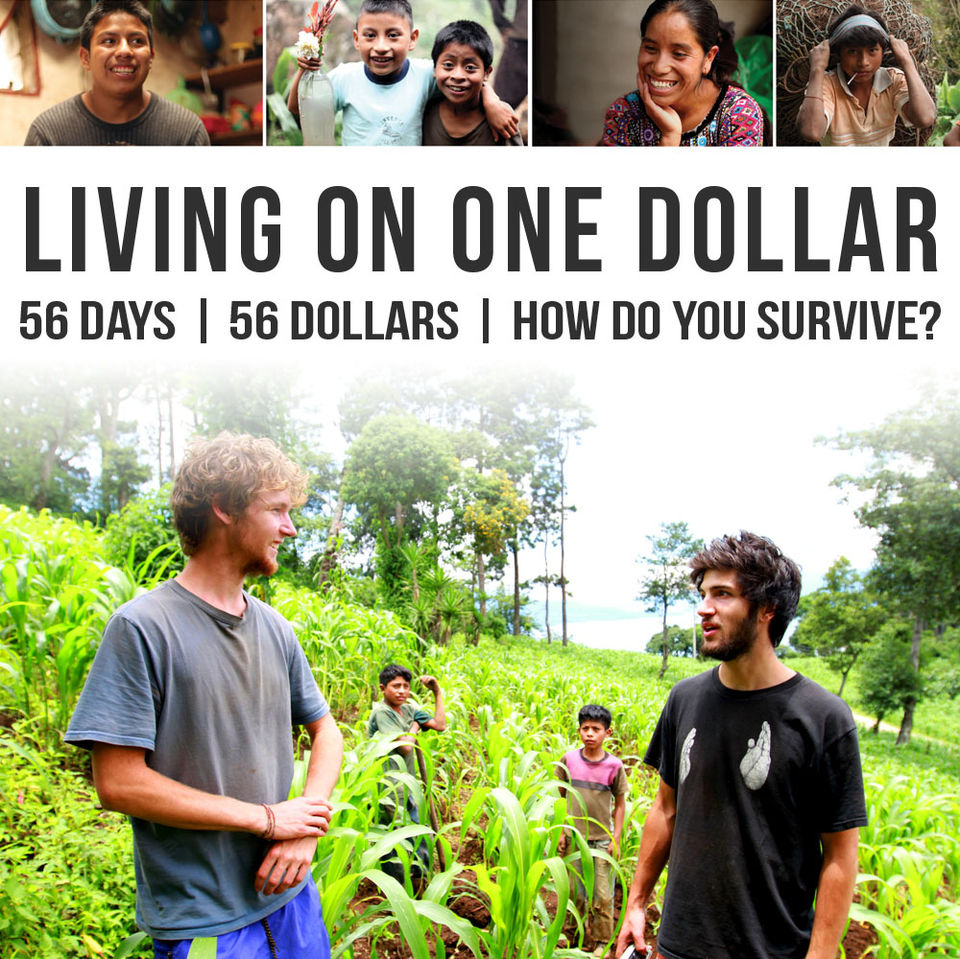 You think your backpacking goals of keeping it down to only Rs 300 a day is an achievement, then you need to check out this documentary. Four young men test their limits and friendship in this American documentary where they live on less than $1 a day for two months in rural Guatemala. The documentary is not only a test of survival but also a depiction of poverty and life in poor nations. 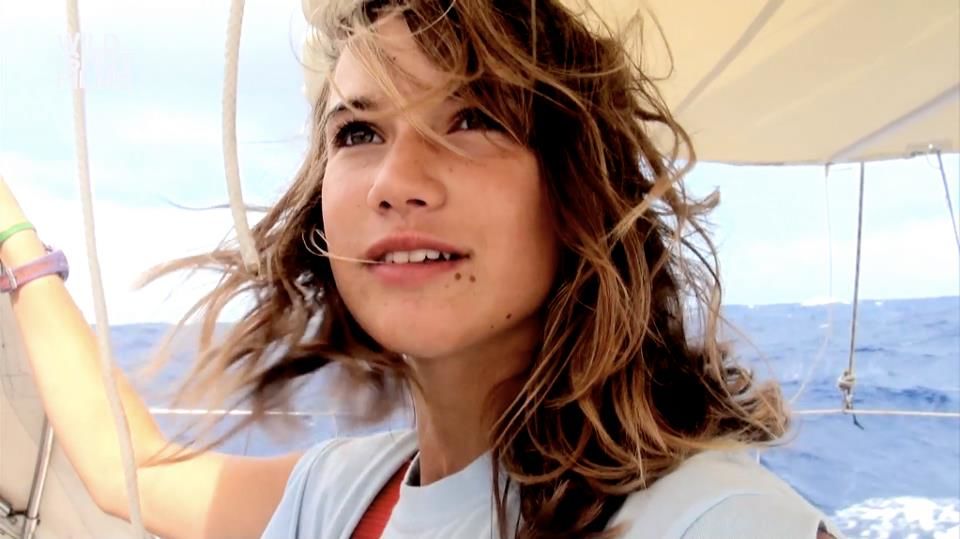 The need for travel doesn't strike in the most rational of ways, but when it does get you in its grasp there is no escaping. Laura Dekker begins the voyage across earth at the age of 14 and is shown to transformed from a giddy school girl into a poised determined woman in a course of 17 months. Shot mainly on a Sony handycam by Dekker herself. Maidentrip is an inspirational and heart-racing watch for anyone pushing the boundaries. 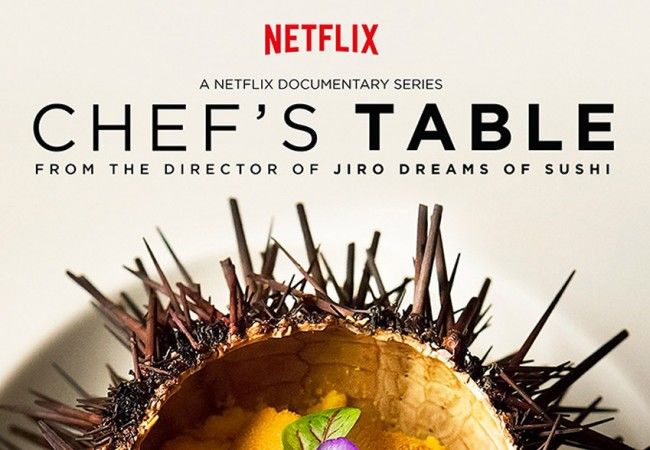 One of the most fulfilling ways to travel is through food. From Italy, France to Japan, Chef's Table documents each episode to a single world-renowned chef who has in their own excelled the art to perfection. Chef's Table is clearly meant for the food traveler whose ideal path of discovery is through a well set plate. 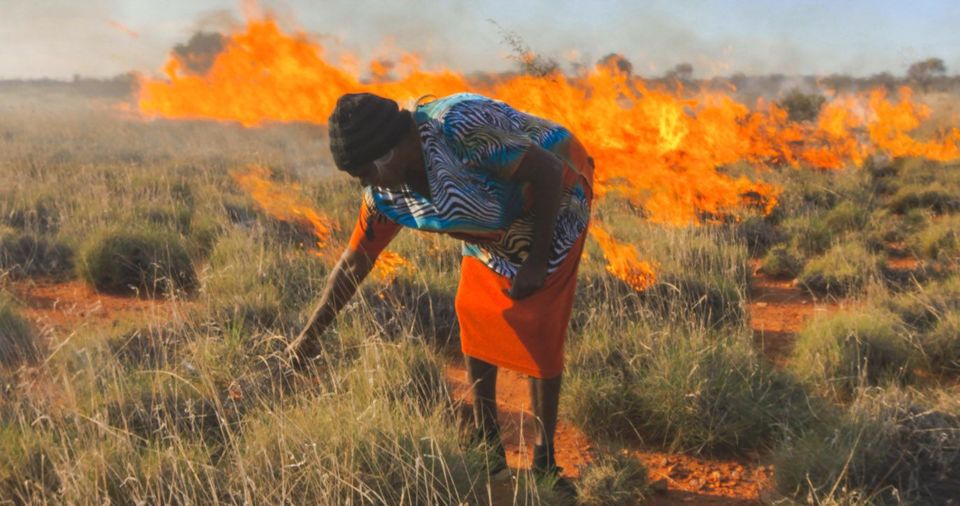 For Michael Pollan, a renowned food writer, it was the art of cooking that landmarked humanity's evolution. In his series Cooked, Pollan explores the evolution of food as we know it through the four elements of nature, fire, earth, water and air. The show depicts food in a light never seen before. The sociological, geographical and lastly psychological importance of food in human culture is explored through travels around the world by Michael Pollan. 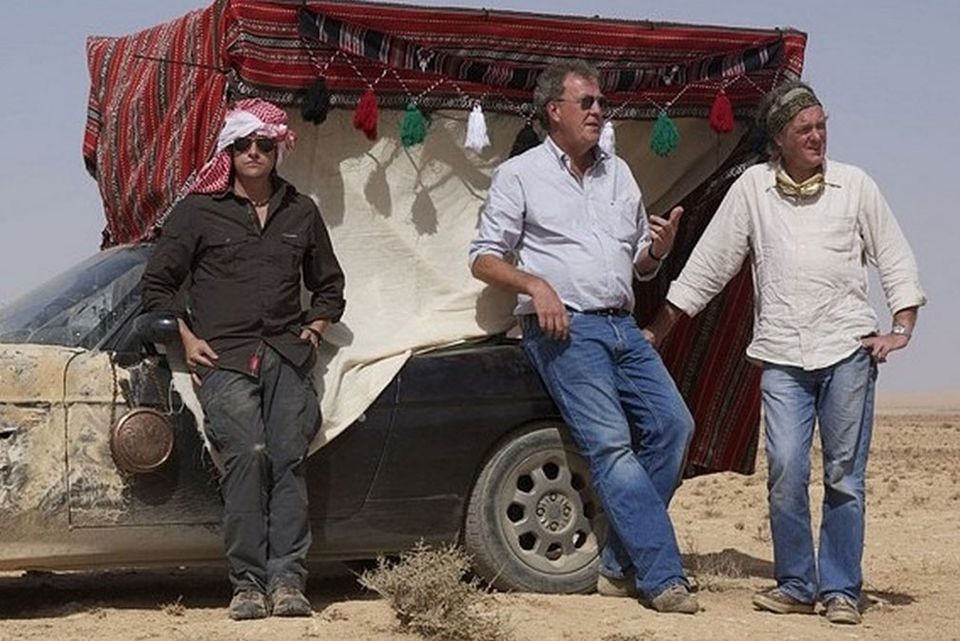 The most iconic British show has been running for 14 years, and still has a growing fan following all around the world. The show is about a bunch of British men traveling around the world and driving the most insane, powerful and random cars. You might not find it exciting yet but the British motoring show is absolutely amusing even for those not interested much in cars and all! 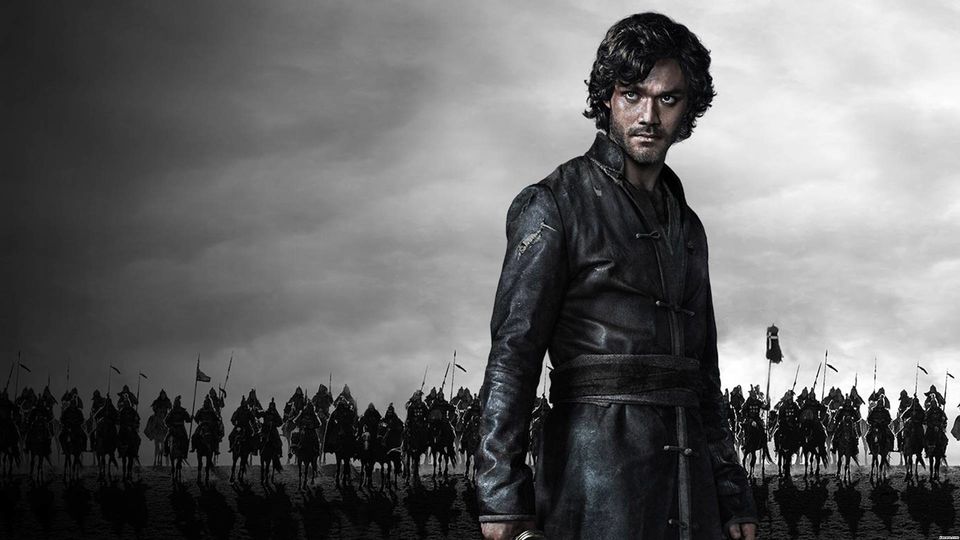 The man whose travels help create the most accurate world map, finally has a gripping documentation of himself. The Venetian merchant was one of the first Europeans to make to China and travel with the mighty Kublai Khan. His accounts of East Asia introduced the West to a highly advanced world completely unknown to them. A Netflix original, Marco Polo is probably what you should be binging on right now. 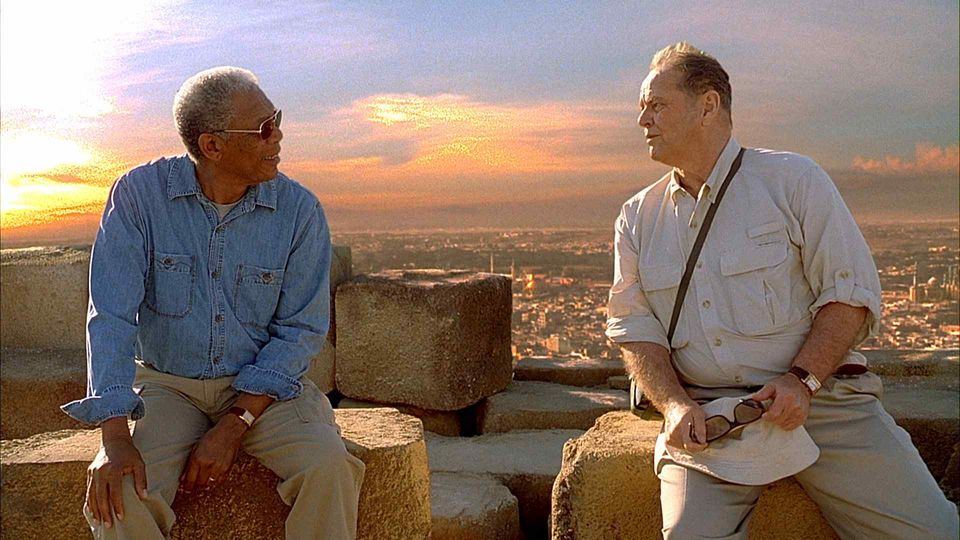 The Morgan Freeman and Jack Nicholson starer movie has become a classic already. Its story of re-discovering life through travel at the face of death moves viewers to tears and also inspires them to pack that bag and not lead a life of regrets. 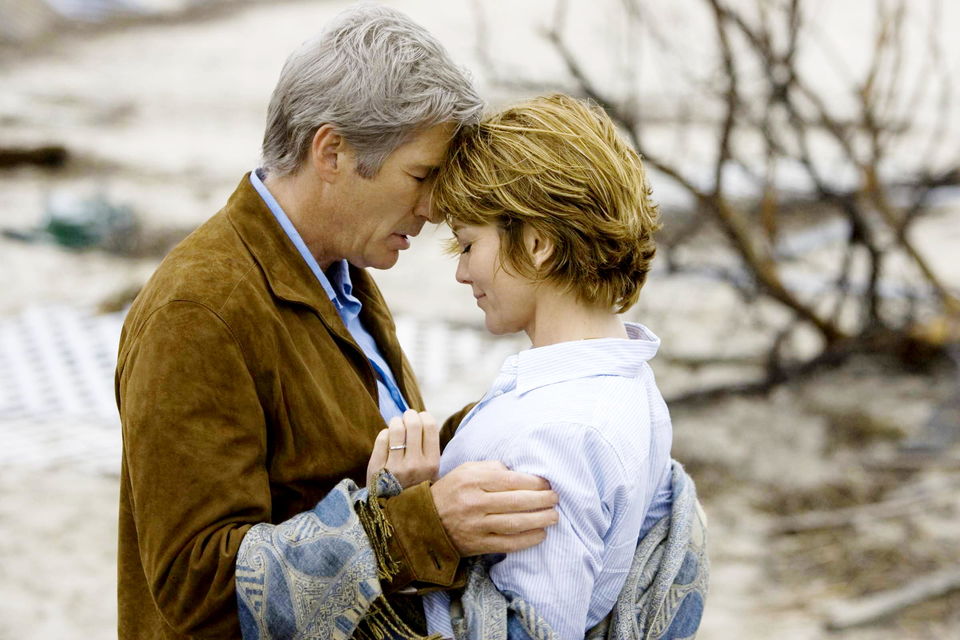 The Hollywood romantic drama is a light hearted movie about two lost souls finding each other in a storm. A storm that will change their lives for the best. It might not be the best romantic movie our there, but with Richard Gere and Diane Lane falling love because of an unplanned travel, there is nothing that hurts the eyes. 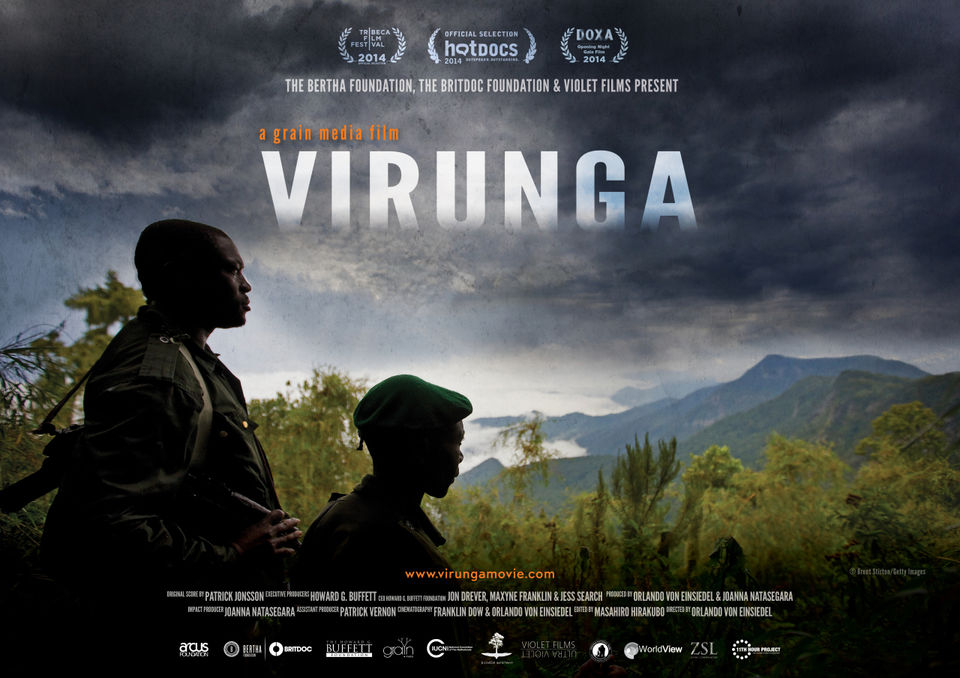 How well do you know about the national park you visit? Virunga is the story of the UNESCO World Heritage Site, Virunga National Park and its struggle with a greedy unethical oil company willing to stop at nothing. The national park is the home to world's last mountain gorillas and it is the brave rangers who fight with sweat and blood to keep the legacy alive. Virunga is a heart breaking and powerful narrative about the realities of fading wildlife and struggle against it.

You can be a travel writer too. Just hit the Share your Trip tab on homepage and knit your adventure on Tripoto.