Darjeeling is a town in India's West Bengal state, in the Himalayan foothills. Its backdrop is Mt. Kanchenjunga, among the world’s highest peaks.

1)The famous toy-train:It is known as Darjeeling Himalayan Railway (DHR) being declared as World Heritage by UNESCO.

2)Darjeeling Rangit Valley Ropeway:It is one of largest in Asia, 13 Km. from Darjeeling and a steep ride of 5 Km.

3)Batasia loop: The Batasia loop situated almost 5 km away from the town is a gigantic railway loop where the Toy Train makes a 360 Degree turn. It was basically built to make it possible for the Toy Train to cut the deep ascend. Strategically located the Batasia Loop offers a panoramic view of the Kanchanjunga Range. A War Memorial constructed in the memory of the brave sons of the soil who laid down their lives in the different wars since the independence of the nation adds to its attraction. There is also a well furbished market where visitors can buy locally made purses, bags and other decorative items.

4)Mall: This place is an open place and free from vehicular movements from where one can watch the scenic beauty of the mountain range and take charm of walking at the Darjeeling Mall.

6)Ghoom Monestery: Built in 1875 by Lama Sherab Gyatso, this ancient monastery is said to have been blessed by the renowned Tomo Geshe Rimpoche of Tibet. The specialty of this monastery is that it contains the statue of the 'Future Coming Buddha' known as Maitreye Buddha. The Monastery has also preserved some of the rare handwritten Buddhist manuscripts. You could visit the monastery on your return journey to Darjeeling from Tiger Hill.

7)Tiger Hills:Situated at an altitude of 2590 meters (8482 ft.) and 13 kilometers from the town, this spot has earned international fame for the magnificent view of the sunrise over the "Kanchanjunga"(world's highest peak) and the great eastern Himalayan Mountains.

8)Padmaja Naidu Himalayan Zoological ParkEstablished on the 14th of August, 1958, the zoo was dedicated to the memory of Padmaja Naidu, former Governor of West Bengal on the 21st November, 1975. Considered as one of the best zoos in the country, it is the only centre that breeds the tibetan wolf in captivity. Breeding programmes for the endangered red panda, snow leopard and the siberian tiger are also carried out at PNHZP. The zoo is open on all days except on Thursdays and other national holidays.The zoo includes an off-display breeding center for snow leopards and red pandas. In addition to these species, the zoo is breeding the Himalayan tahr, blue sheep, Himalayan monal, grey peacock pheasant, Himalayan salamander, blood pheasant and satyr tragopan. The zoo is famous for its conservation breeding programmes of the red panda.

9)Japanese Peace Pagoda:Its was established by Nipponzan Myohoji, a Japanese Buddhist order. Situated on the slopes of the Jalapahar Hill the pagoda can be reached by foot or on taxi. The pagoda is the highest free structure in the town. It also showcases the four avatars of the Buddha.

10)Sandakphu:The trek to Sandakphu starts from a small village called Manebhanjang Four of the world’s five highest peaks – Everest, Kanchenjunga, Makalu and Lhotse – are all visible on this route. 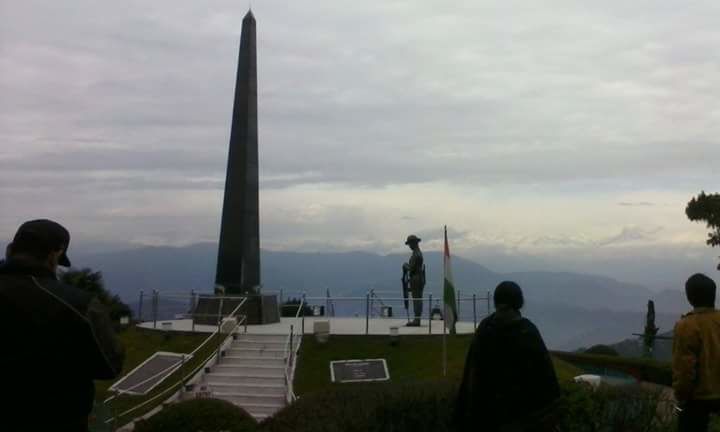 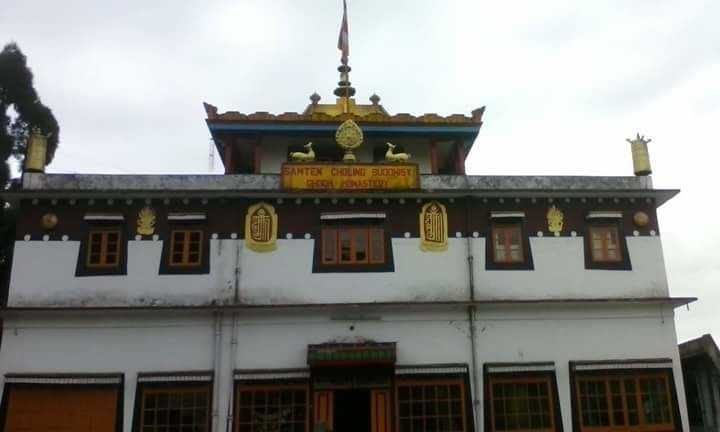 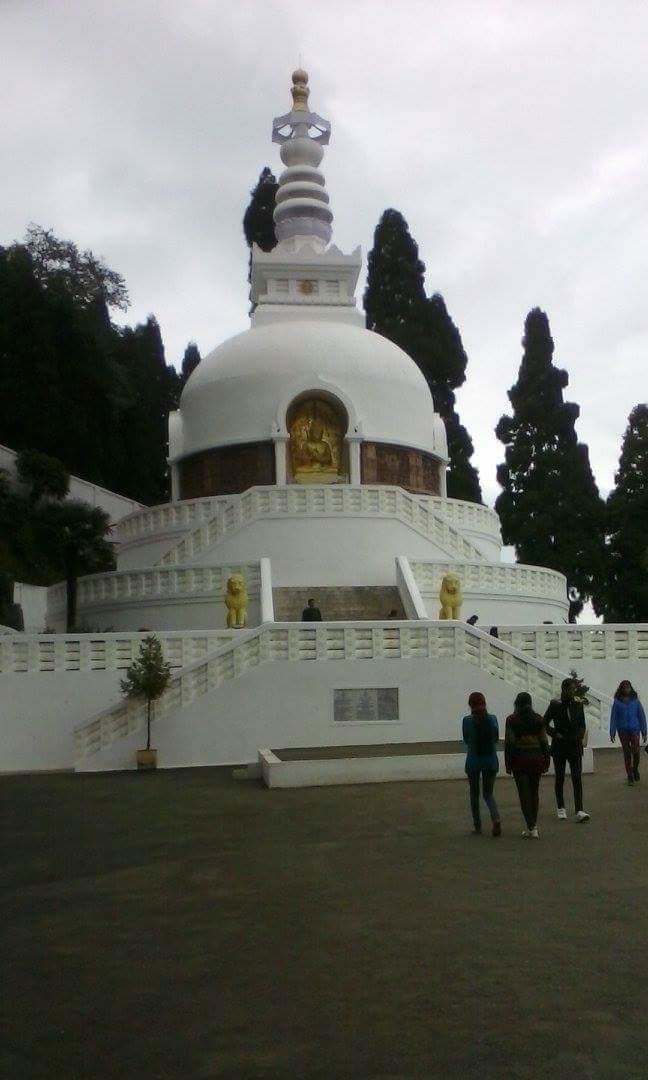 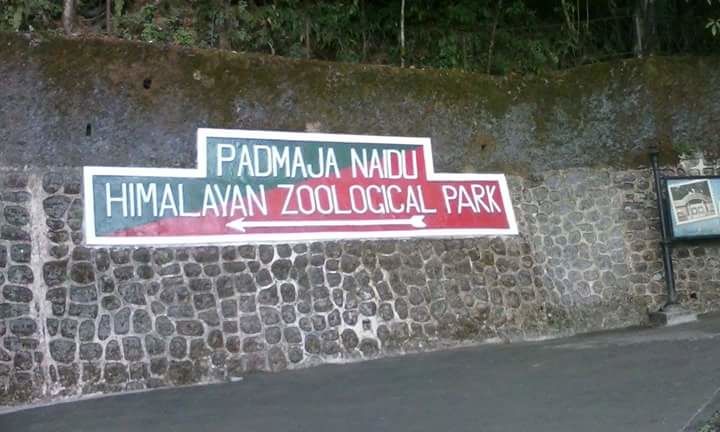 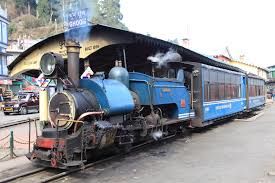 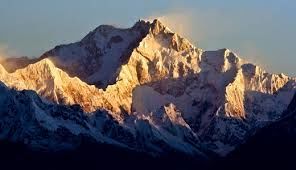 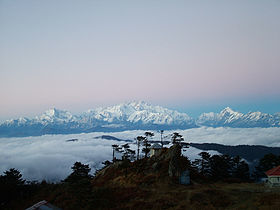