You'll soon be able to chug all the way to Sikkim 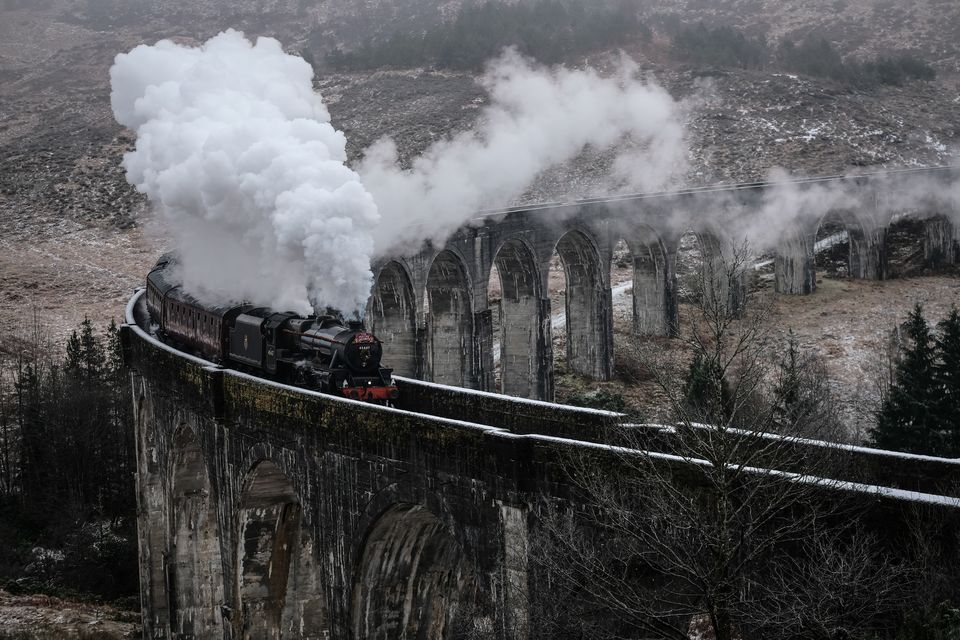 On September 24, 2018, Sikkim celebrated the opening of India's 100th functional airport — Pakyong — in its capital Gangtok. Less than a year later, it's the authorities from Indian Railways that have given Sikkim a pleasant surprise by announcing a direct 44.8 km long rail route from Sealdah in West Bengal to Rangpo town in Sikkim, for which the work is already in progress. When complete, this will not only provide better connectivity but also the incredible experience of journeying in a train through spectacular landscape of Sikkim.

Currently, Pakyong Airport and roads are the only options to reach and explore Sikkim, and both get frequently affected due to bad weather conditions quite frequently. However, the proposed rail project is expected to reduce transportation woes in Sikkim to a significant extent.

The route and time

The rail link is reported to connect Sealdah and Rangpo passing through the forests surrounding Darjeeling, Kurseong, Kalimpong, and East Sikkim and also through the Mahananda Wildlife Sanctuary. It is expected to last around two hours. It has also been claimed that the rail line will pass through 14 tunnels, the longest of which could be well over five kilometres. The journey will also take you over 19 bridges and allow you the most picture-perfect stretches of the beautiful state of Sikkim.

So, if you love train journeys, you might be in for some amazing journeys through the spellbinding landscape of Sikkim. Excited about this? Let us know in the comments below!