West Bengal Travel GuideWest Bengal TripsWater Babies Are You Listening? India All Set To Get Its First Underwater Metro!

Water Babies Are You Listening? India All Set to Get Its First Underwater Metro! 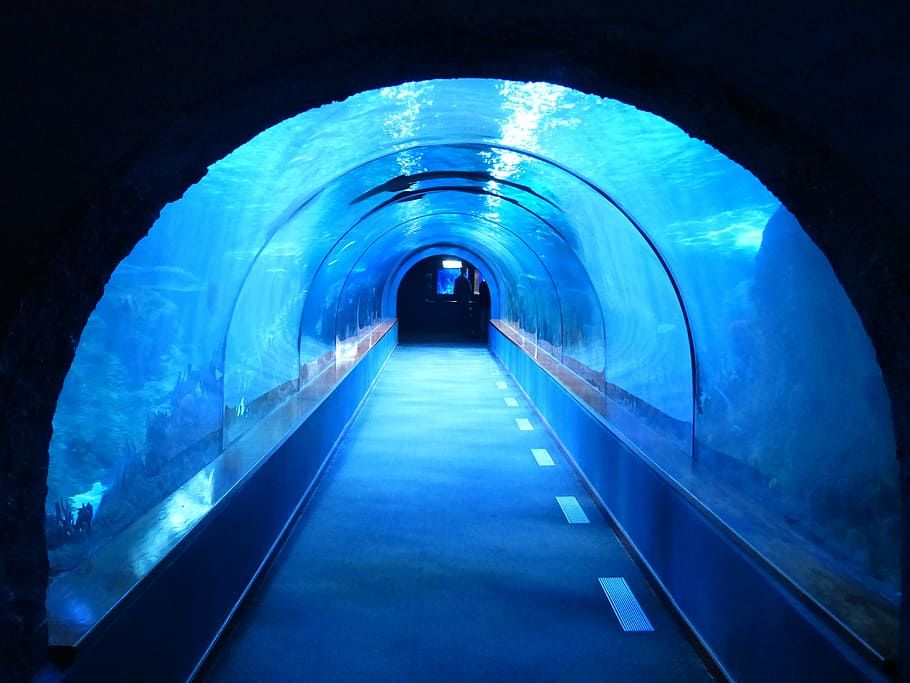 India’s very first rail metro network, Kolkata Metro is once again on the way to etch its name in India's history. Inspired by the European-style underwater tunnel, the state will have the country's first underwater metro rail tunnel as part of its East-West Metro project by March 2022 after a delay of several years and doubled costs.

Manas Sarkar, the managing director at KMRC, said that a final installment of 200 million rupees is likely to come in over the next two years from the Indian Railway Board and thus, conclude the project! The Kolkata Metro Rail Corporation Ltd, a government of India subsidiary, is heading the project.

What's in it for travellers?

This project is expected to cut down on the travel cost as well as the time of travel across the most populous of areas in Kolkata. The underwater tunnel will act as the prime attraction though, providing a unique travelling experience which will also be the first of its kind in India!

What is the route?

The project aims at connecting two major Indian Railways stations, namely the Howrah Junction railway station (HWH) and Sealdah Railway Station (SDAH) through Kolkata Metro network. Kolkata Metro East-West line will travel between Howrah metro station and Mahakaran metro stations, keeping all the commuters submerged under water for around a minute between these stations. The train will travel at a speed of 80 km per hour.

After completion, the 16.6 km long Kolkata East-West Metro line is estimated to carry approximately 10 lakh people every day. The underwater travel will take place 30 metres beneath river Hooghly, a branch of the river Ganga. The journey will commence through 520 metres long twin tunnels, where one tunnel would be East-bound and the other West-bound.

The 16.6 km long Kolkata Metro East-west corridor will comprise of a 5.8 km long elevated section, while 10.8 km of the stretch will be the underground corridor. 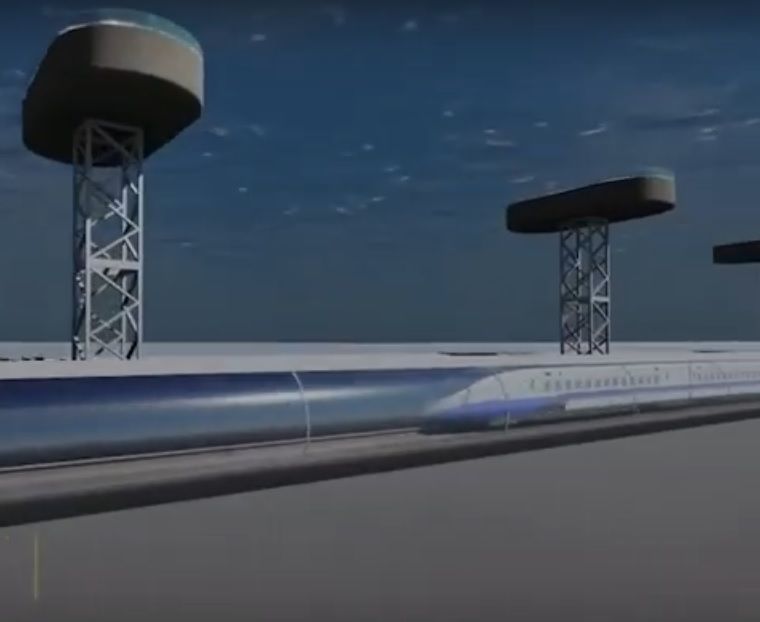 Is the Underwater Train safe?

The Kolkata Metro Rail Corporation Ltd. (KMRC) has made sure that the latest coming-of-age technology has been adopted which causes no traffic snarls and acts as the epitome of development and enhancements taking place within the country. The Earth Pressure Balance Tunnel Boring Machines ensure smooth functioning of processes under the water as well as for people on ground once the project goes live.