My trip to Vienna 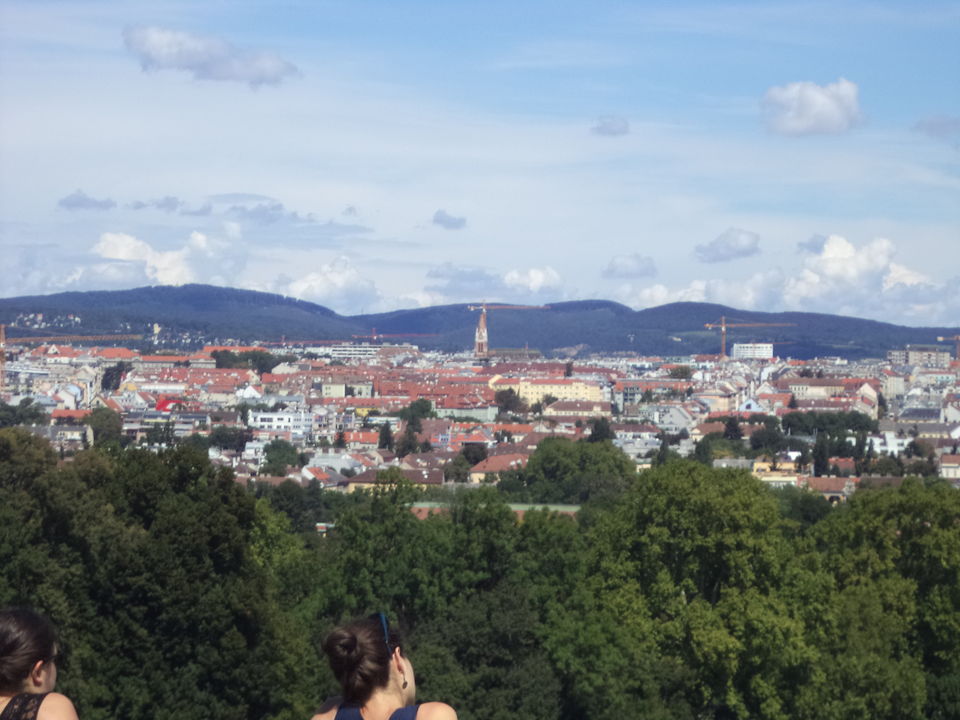 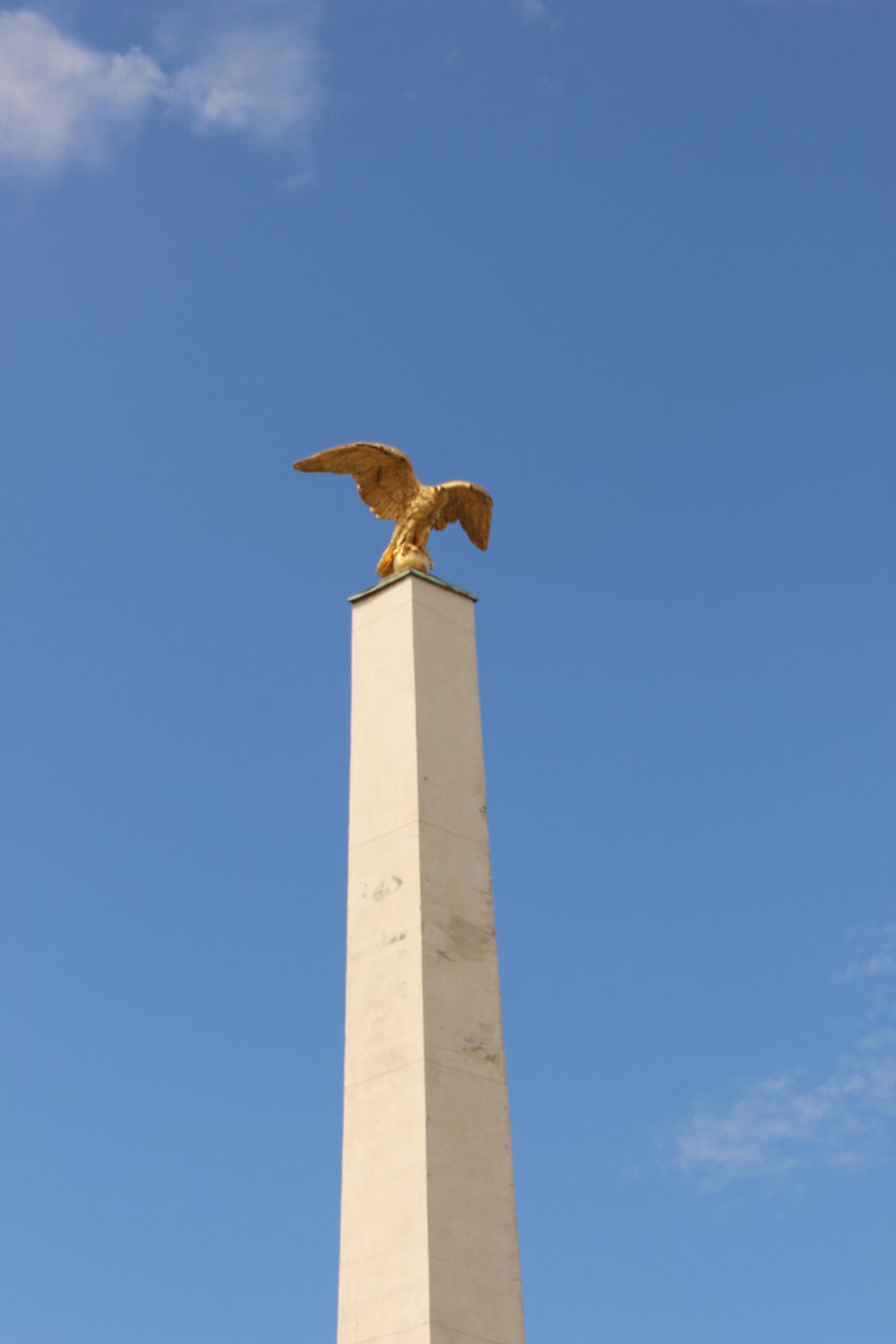 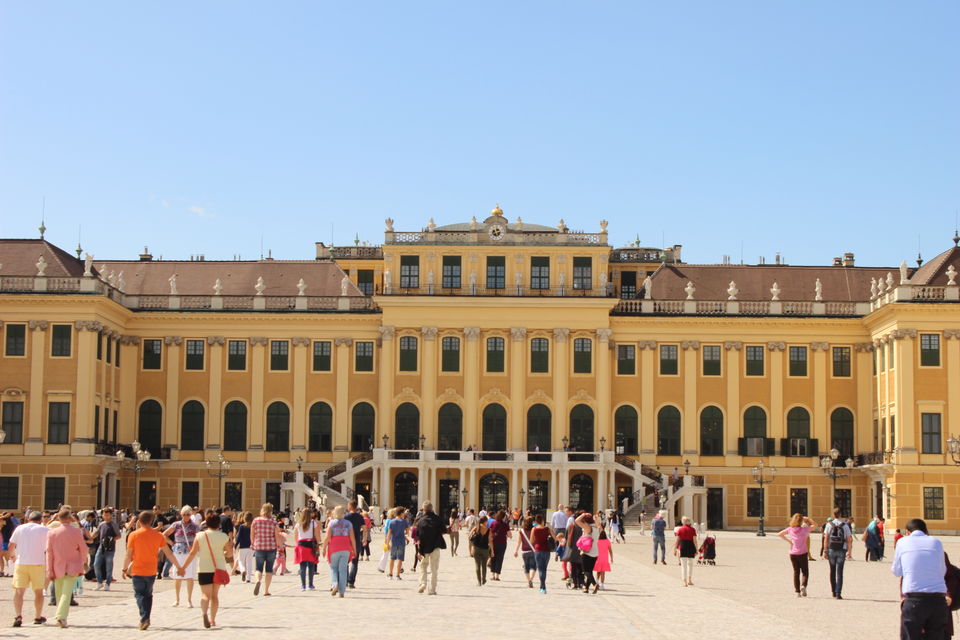 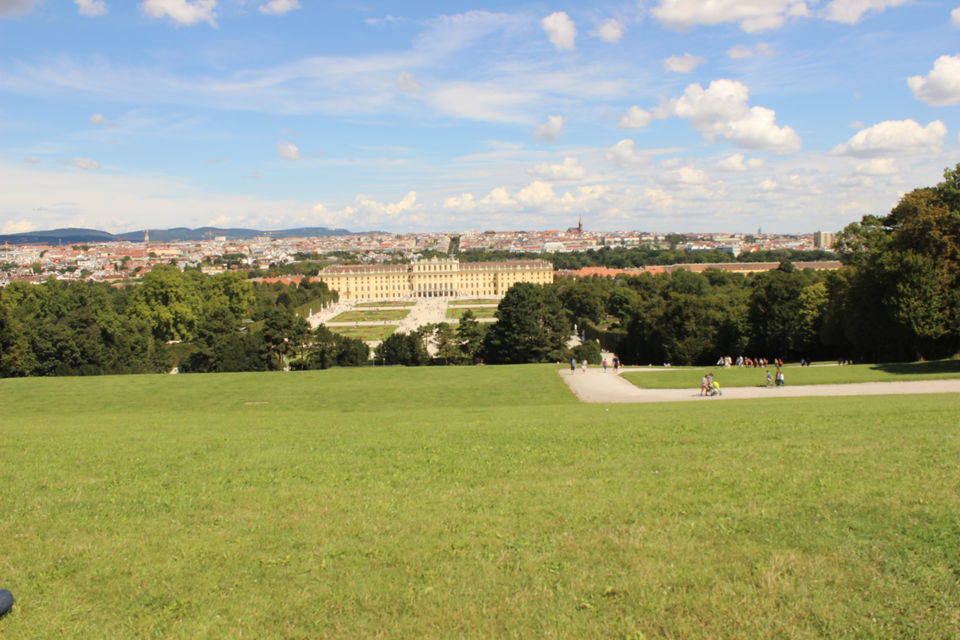 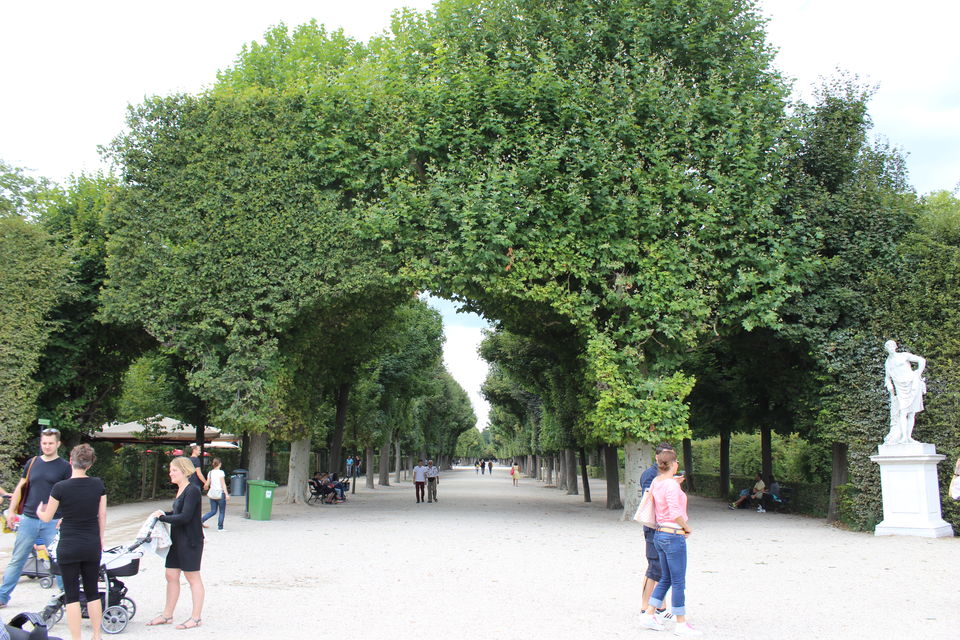 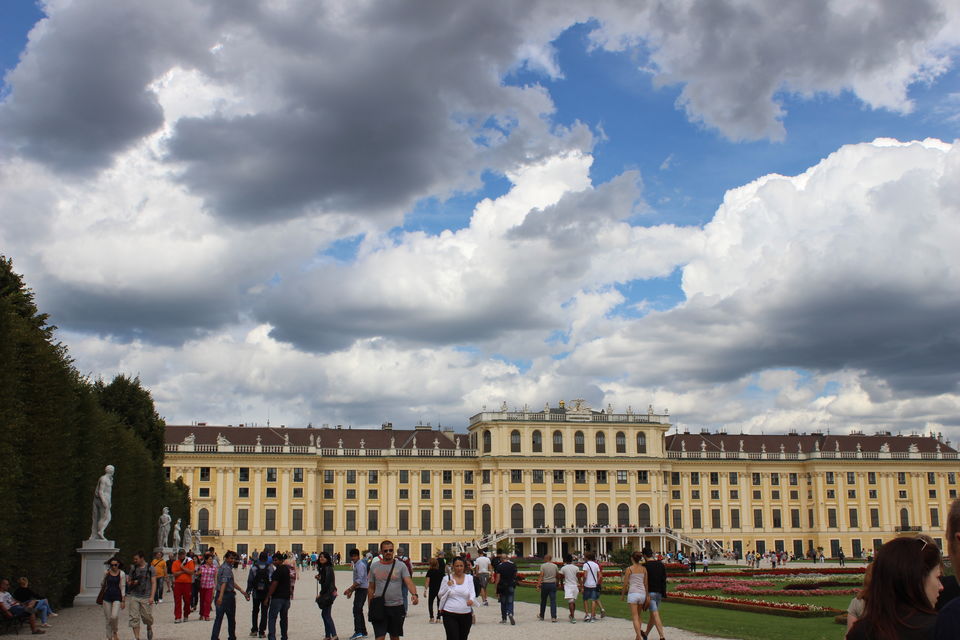 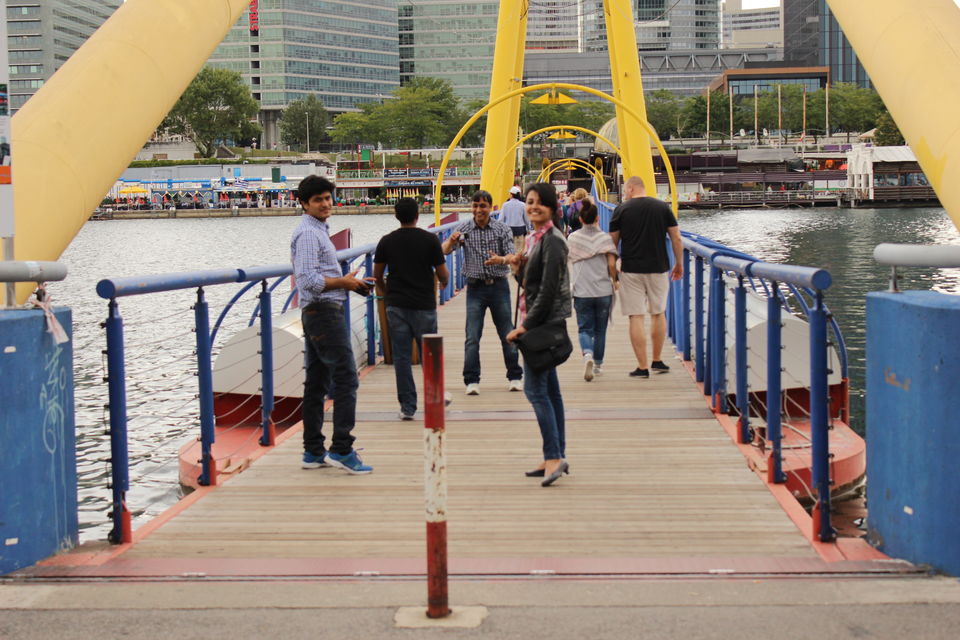 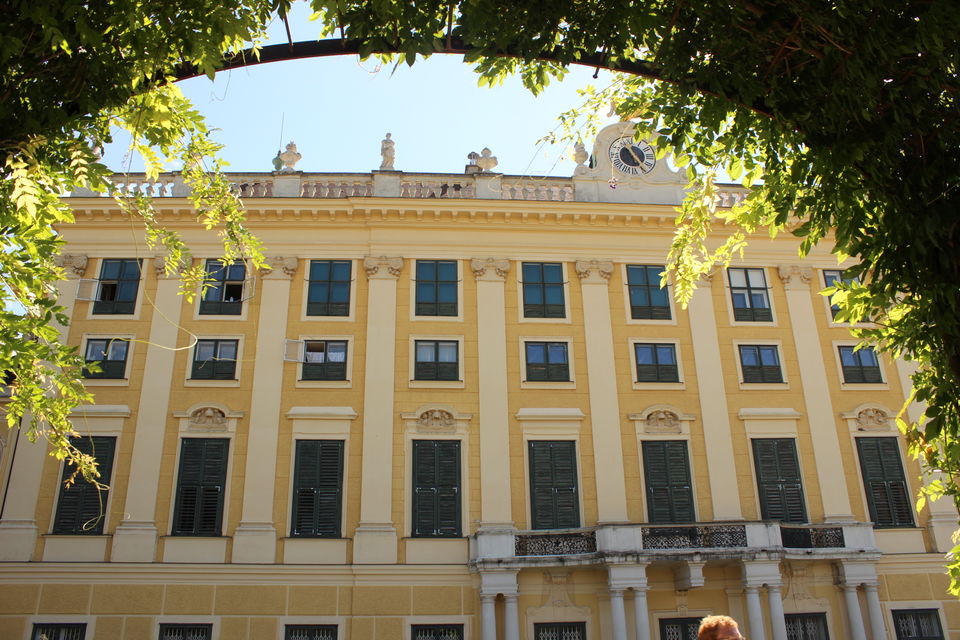 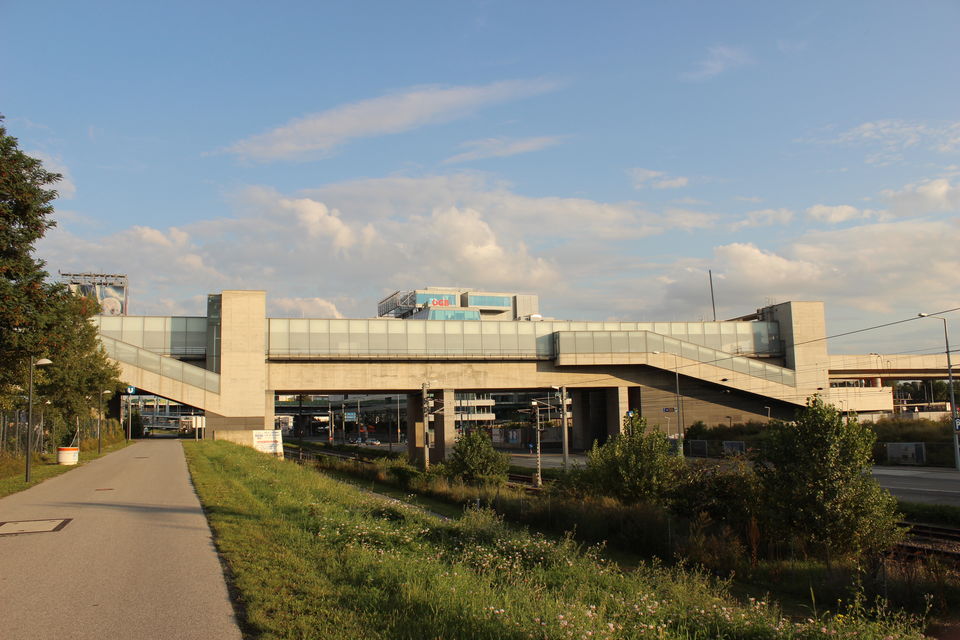 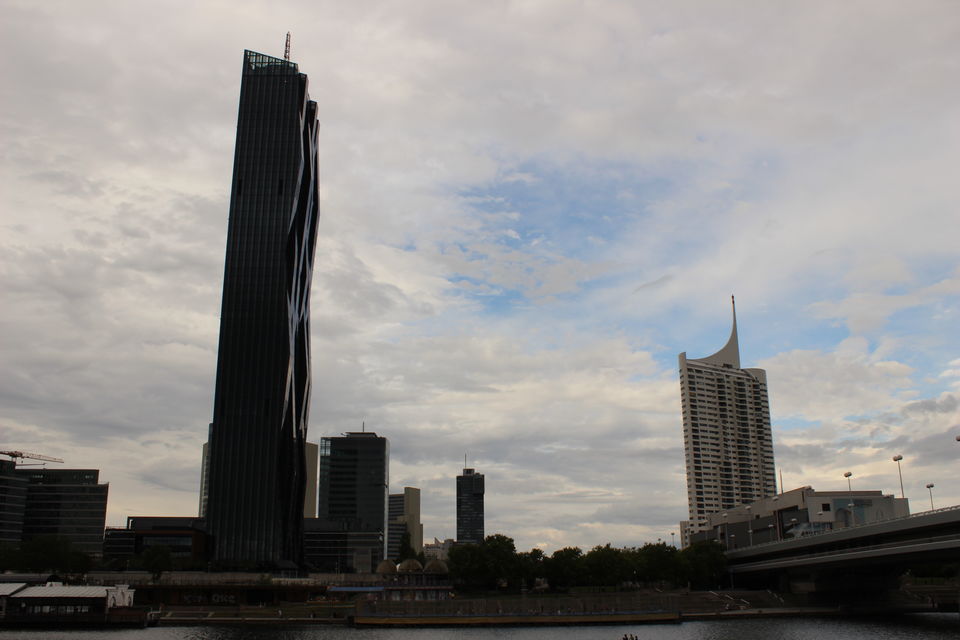 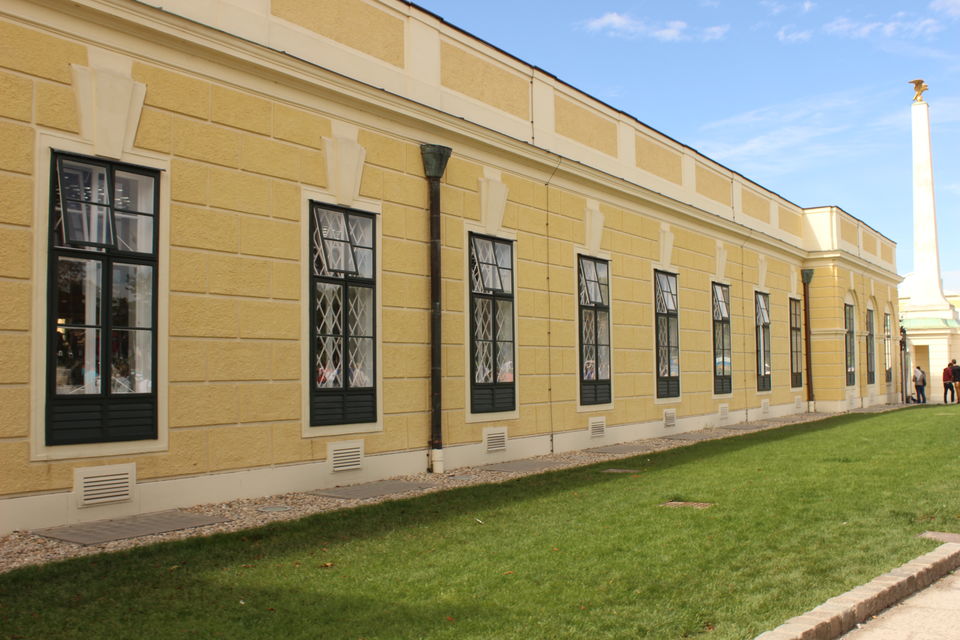 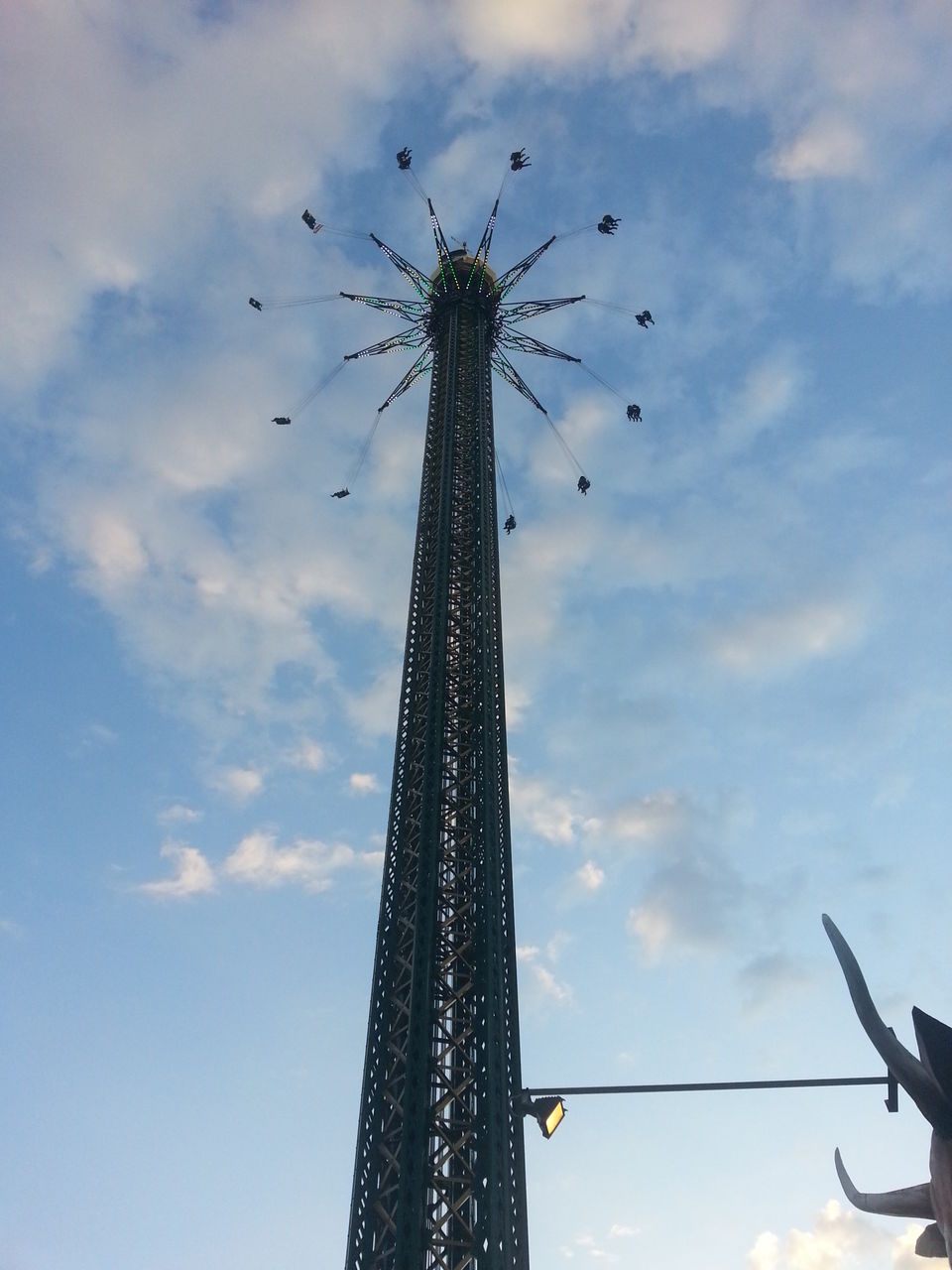 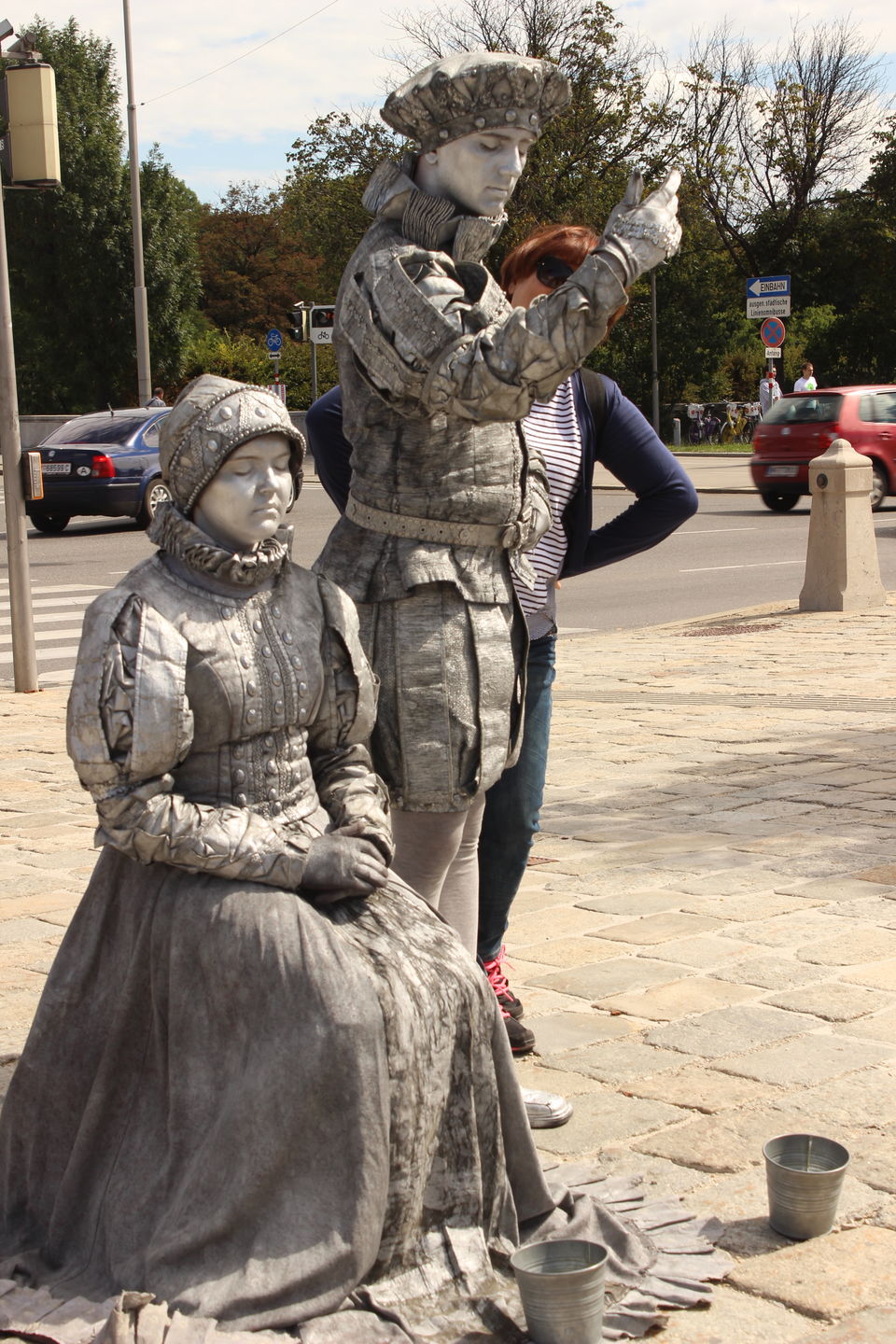 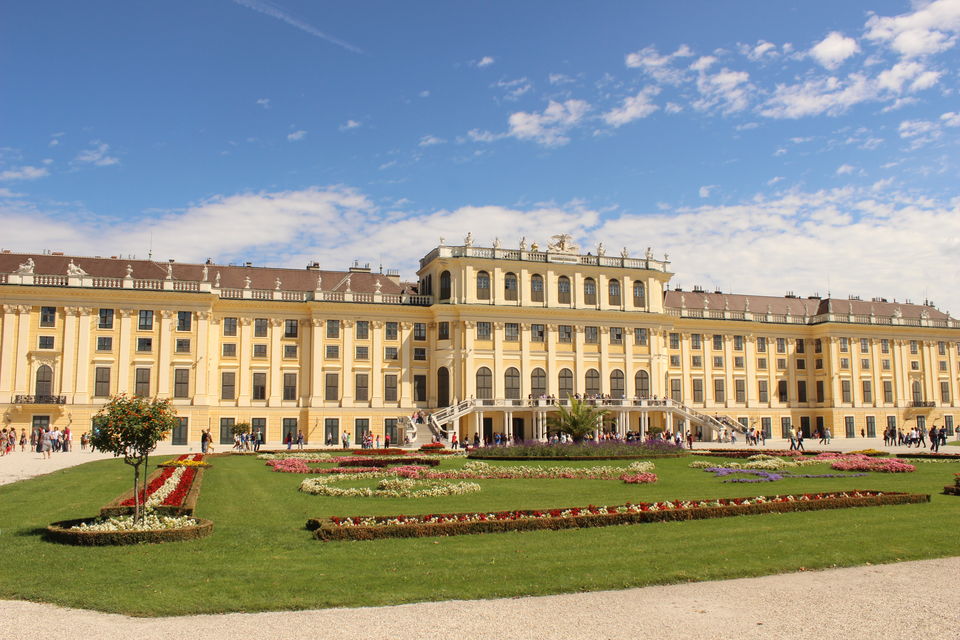 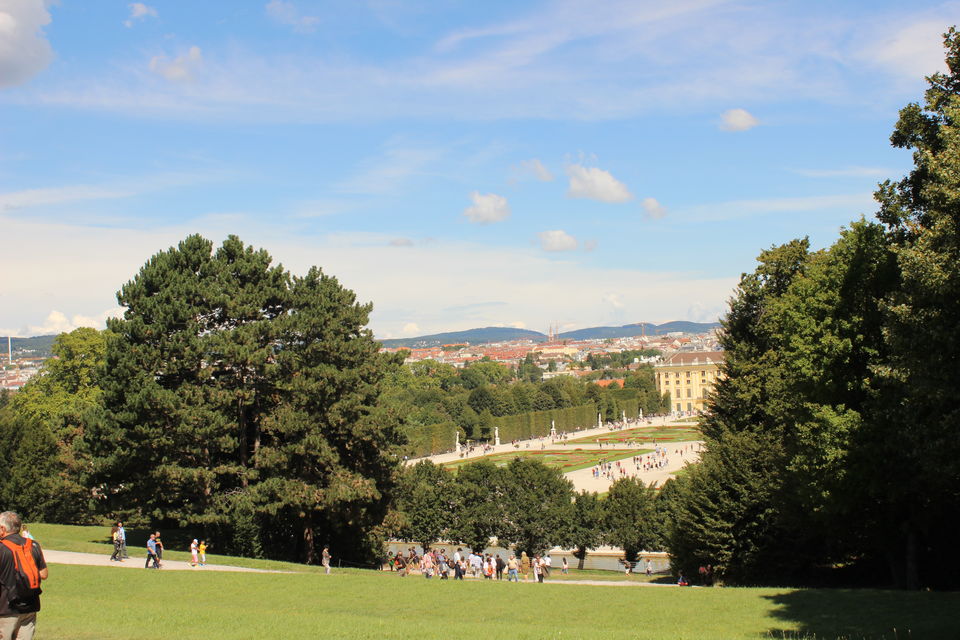 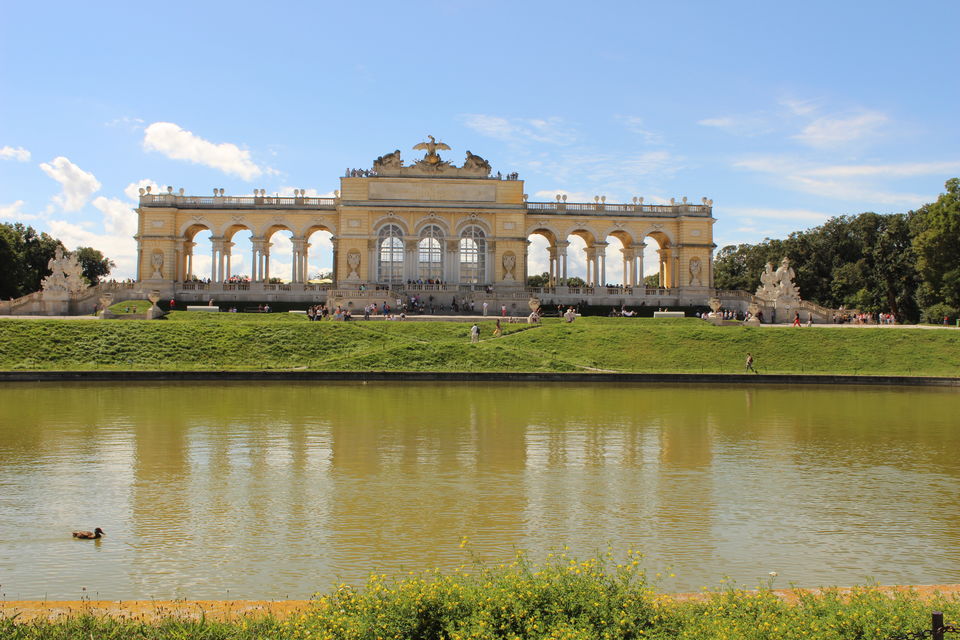 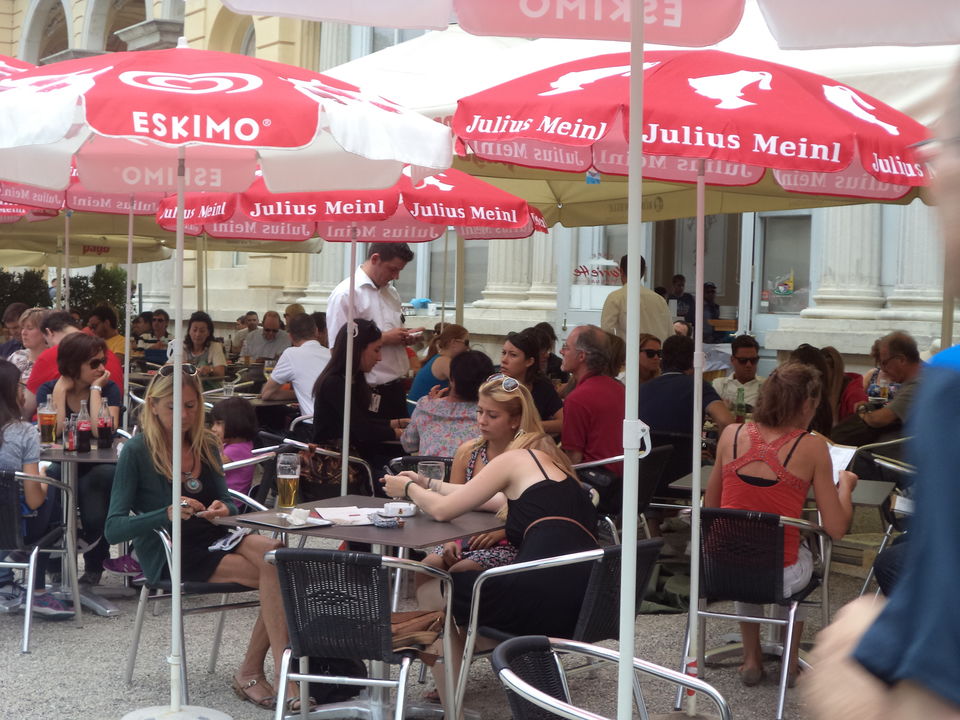 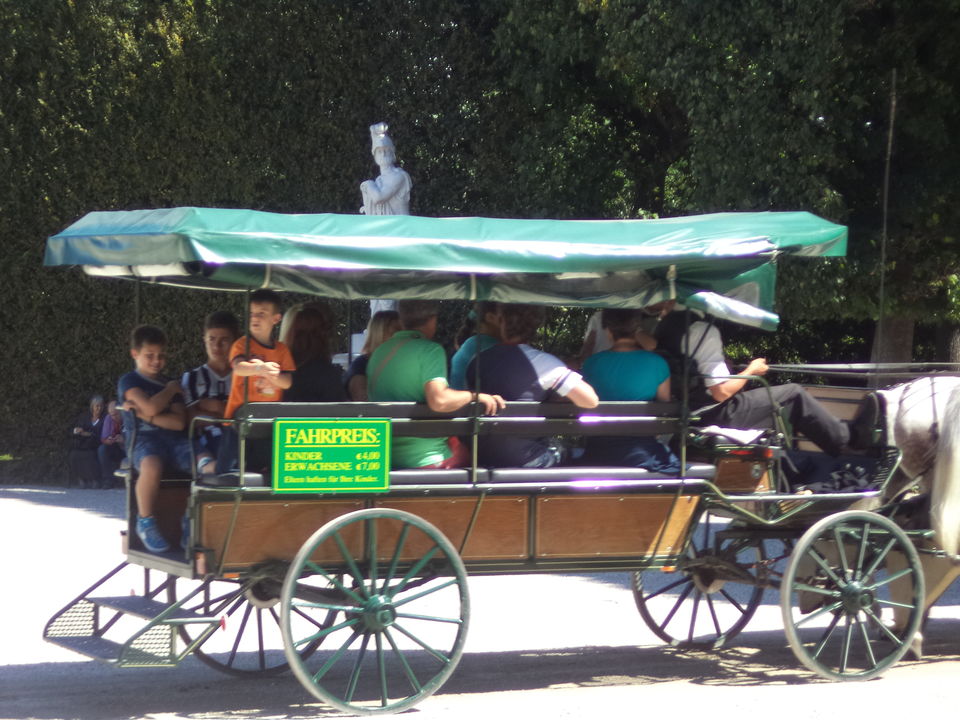 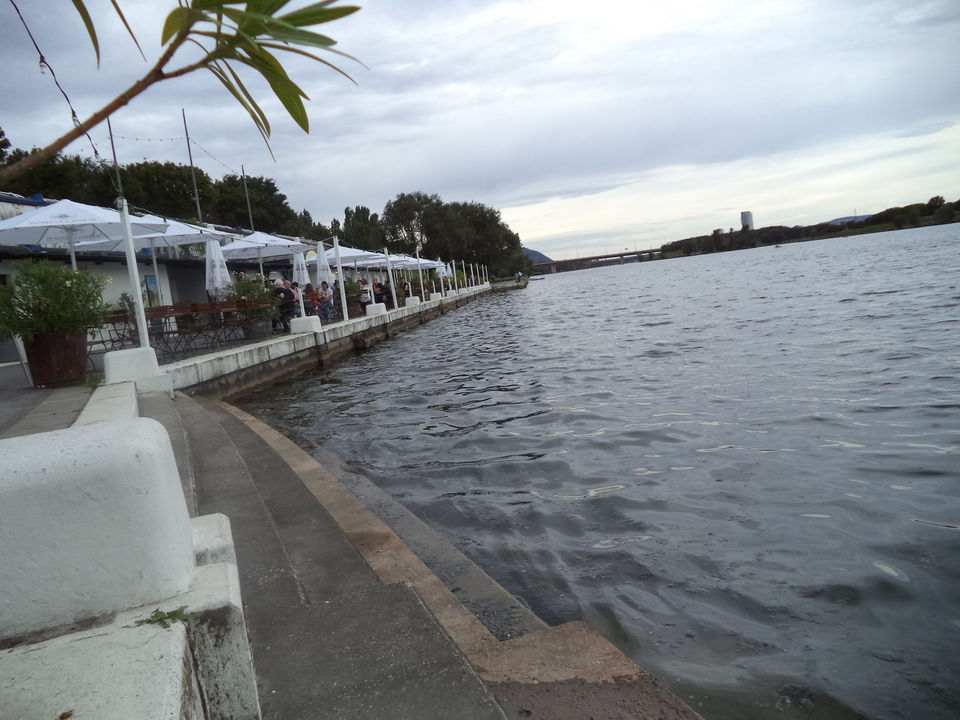 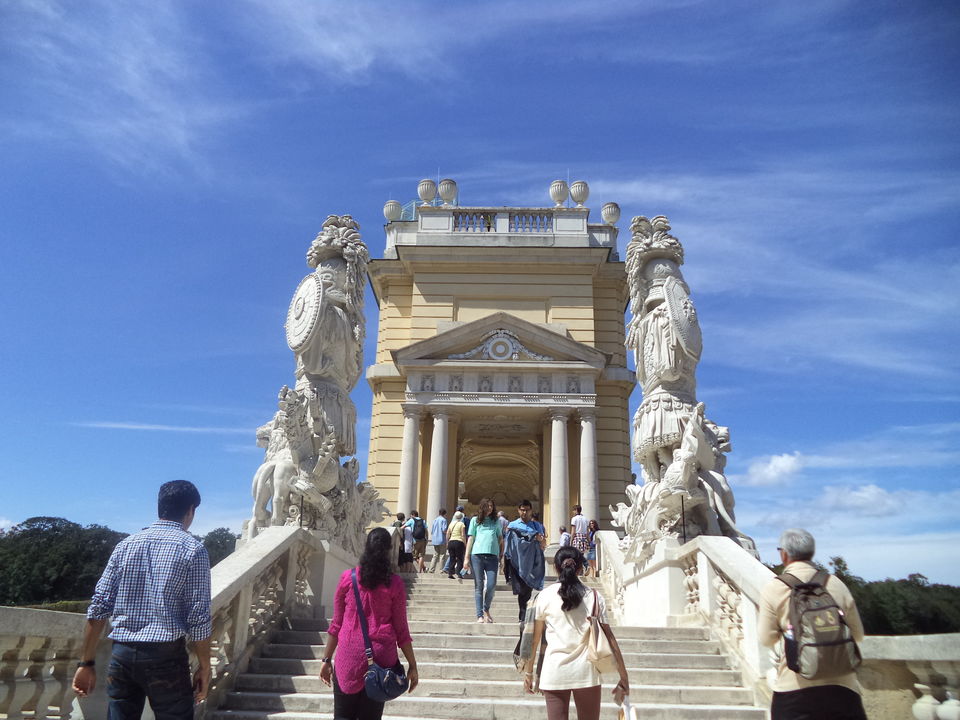 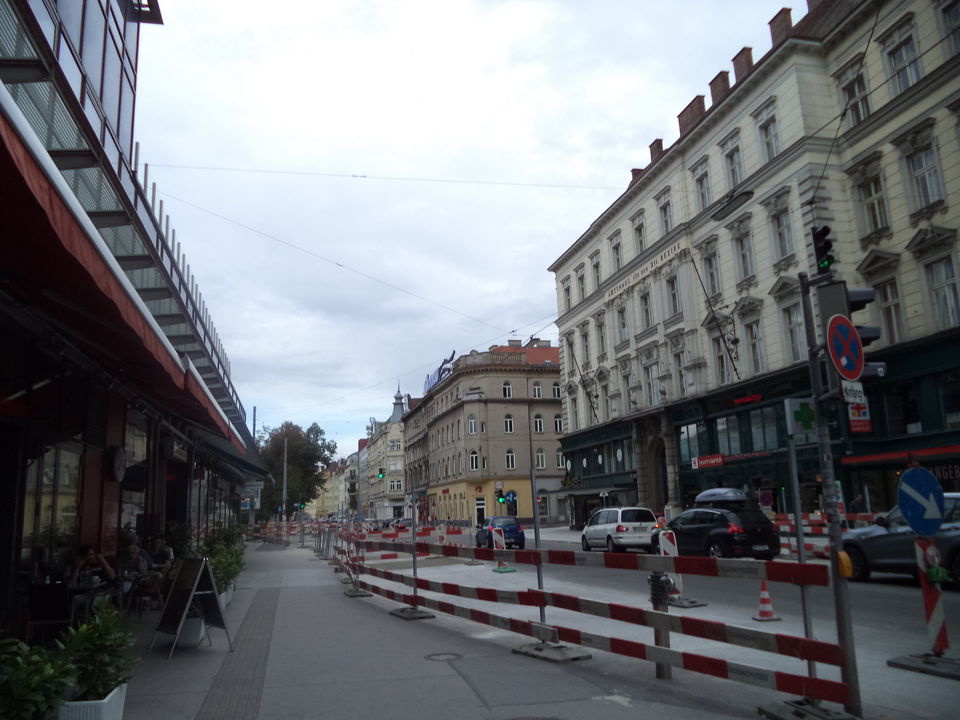 It was in August last year, probably this time that I had visited this beautiful city. From Mumbai to Amsterdam and then Austria. So I landed up in the Vienna city in a total of 13 hours journey including the transit.
I was putting up at Ramada And the first place I visited in Vienna was Schonbrunn Palace. It was about few stations away from my hotel room. A beautiful museum with grand manifest. This place is a former imperial summer residence located in Vienna, Austria. The 1,441-room Baroque palace is one of the most important architectural, cultural and historical monuments in the country. Since the mid-1950s it has been a major tourist attraction. The next day I visited Praterson station where there is prater- an amusement park with complete adrenaline rush going alive. Viennese Prater is one of the oldest amusement parks in the world. It is situated in Prater Park. Rides include the Riesenrad (Giant Ferris wheel), which was built in 1897. You can take a ride in one of the 15 carefully restored cabins and enjoy views over Vienna. Others rides include Rollercoasters; Bumper Cars; Ghost Trains; Go Karts; Wild Mouse; and extreme rides like Turbo Boost, Ejection Seat, among others. There are over 200 attractions for all ages. There are also many cafes, restaurants, snack bars, and beer gardens. The next I visited Stephanplatz which is quite famous for its beautiful churches which stands the test of time and showcases the thousands years of existence. The Stephansplatz is a square at the geographical centre of Vienna. It is named after its most prominent building, the Stephansdom, Vienna's cathedral and one of the tallest churches in the world. Vienna is a beautiful city and you must for sure take a tour of this place. 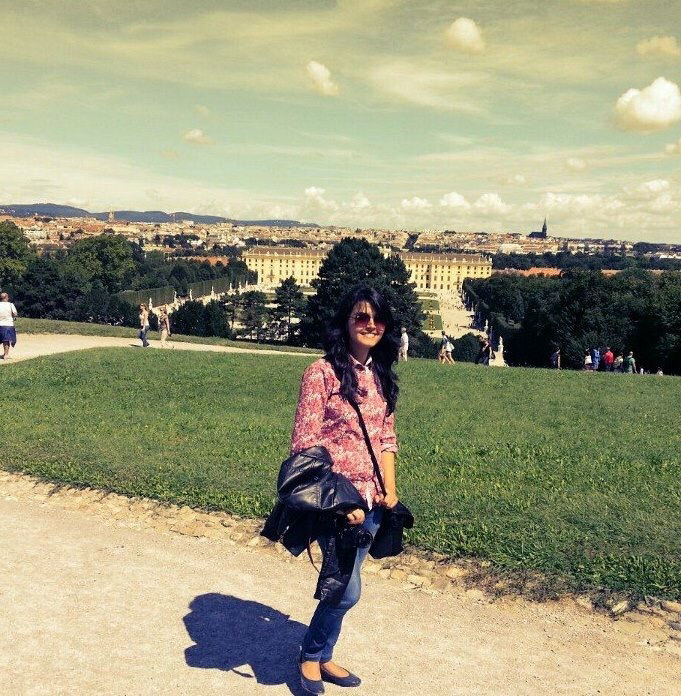 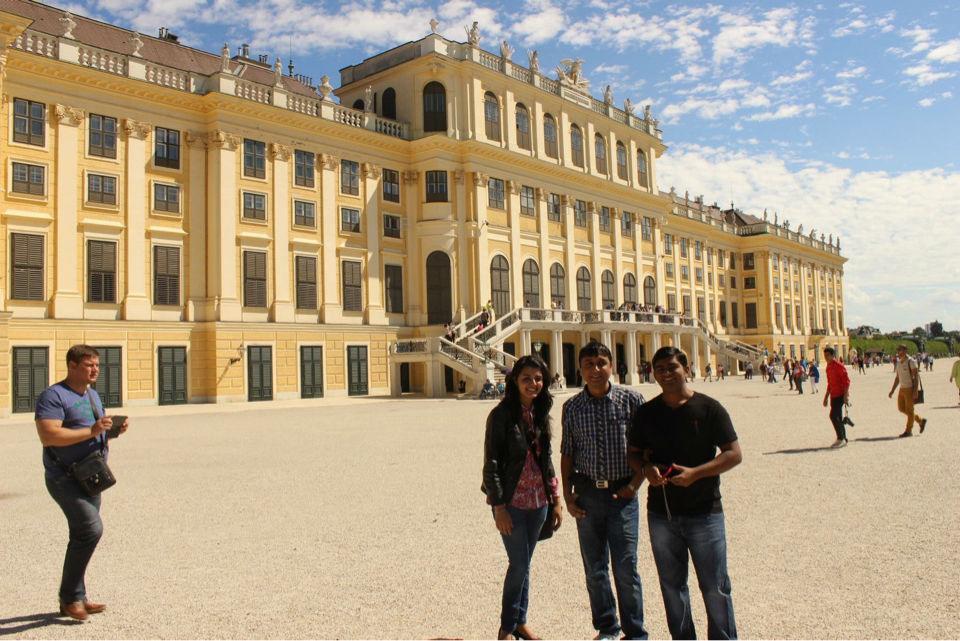 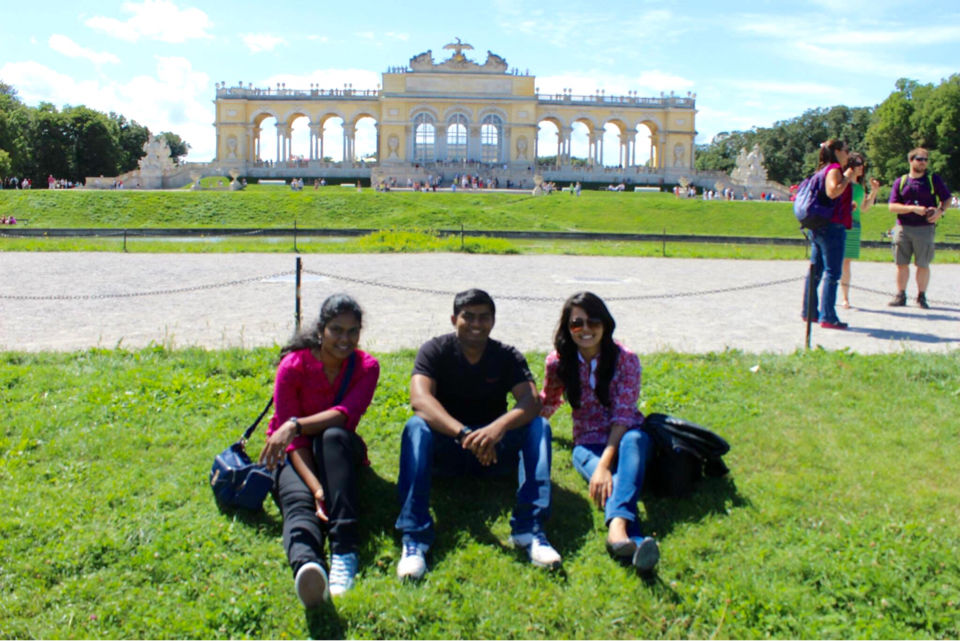 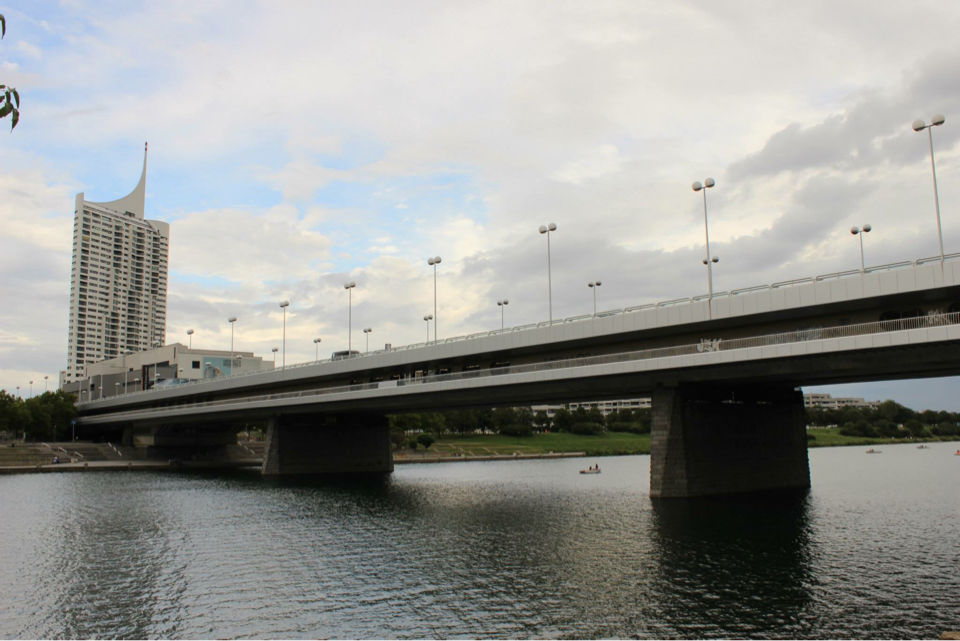 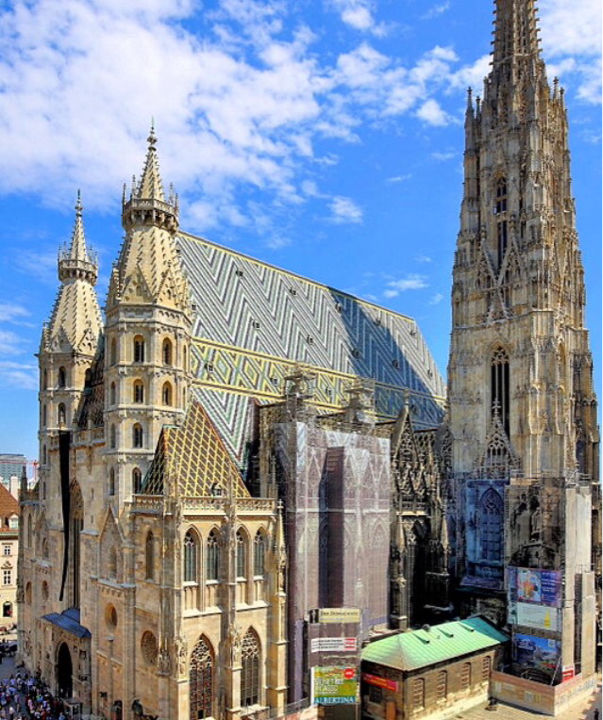 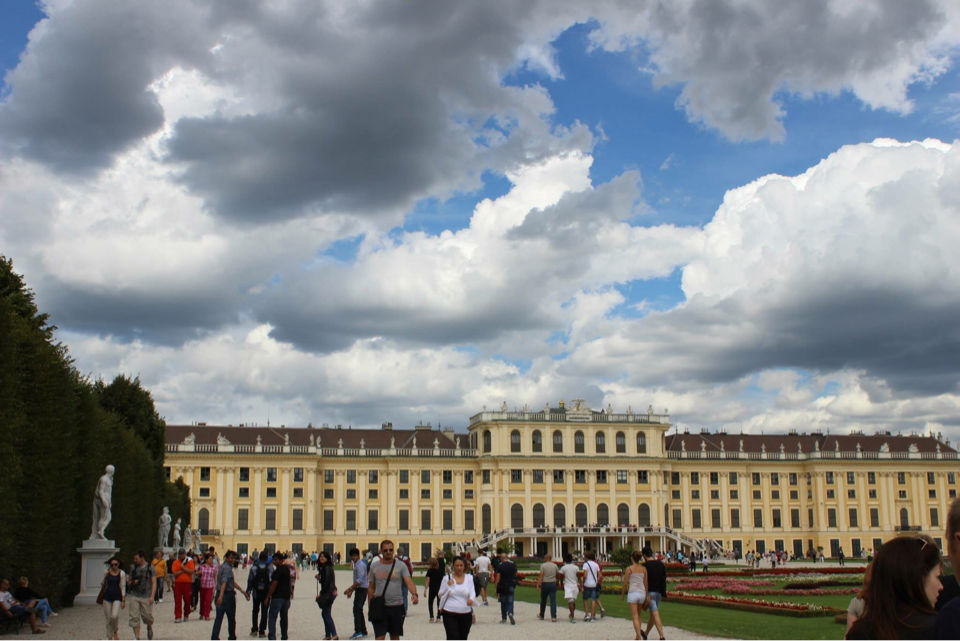