York Travel GuideYork TripsYork - The City Of Old And New

York - The city of Old and New

York is a walled city in northeast England that was founded by the ancient Romans. Its huge 13th-century Gothic cathedral, York Minster, has medieval stained glass and 2 functioning bell towers. The City Walls form a walkway on both sides of the River Ouse. The Monk Bar gate houses an exhibition tracing the life of 15th-century Plantagenet King Richard III.

Between the years 1976-81 archaeologists revealed the houses, workshops and backyards of the Viking-Age city of Jorvik as it stood nearly 1,000 years ago. You can visit Jorvik centre to the reconstruction of this on a fun ride. It was highlight of my visit along with York Minster because archaeology is never shown in this kind of fun manner on a actual dig site.

York is around 325 kms from London and best way to reach York is by train. Buses are also available from all major cities of UK. You can easily find a budget friendly hotel or bed and breakfast in York. However, my suggestion would be to take a one day trip to York by starting early morning and returning by night. 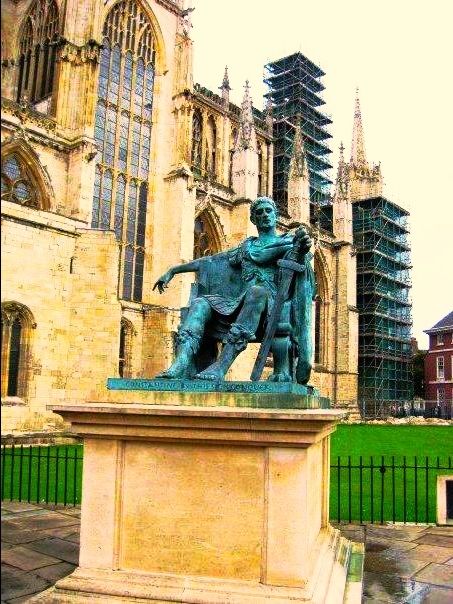 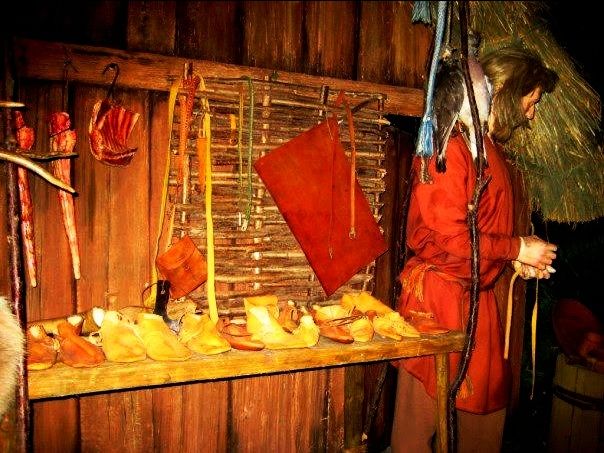 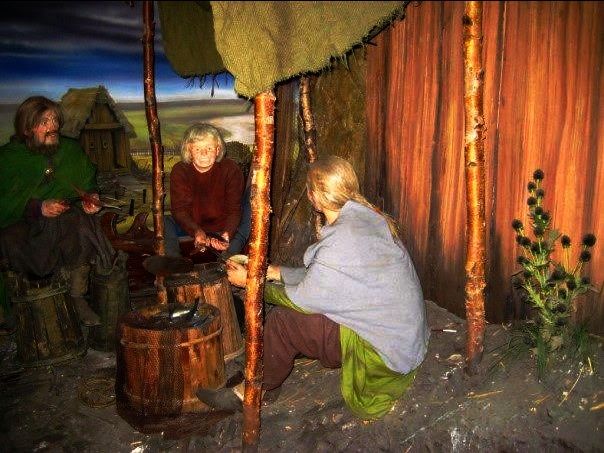 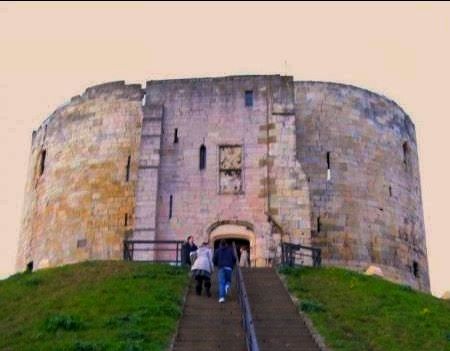 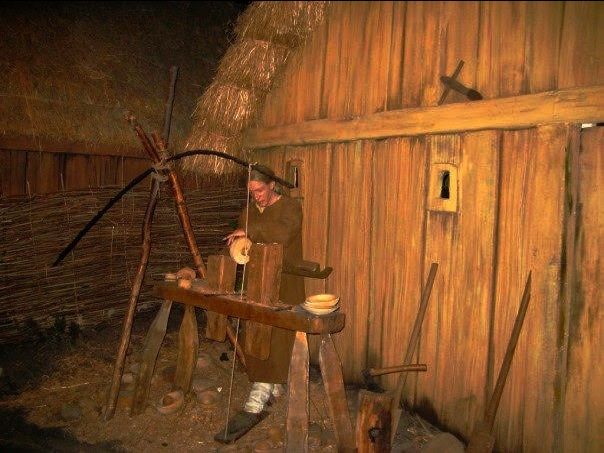 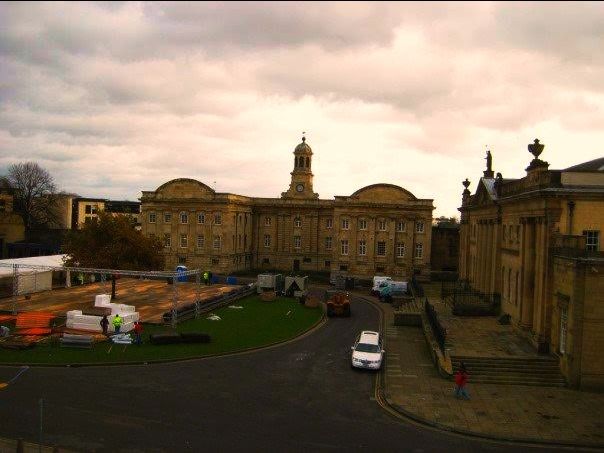 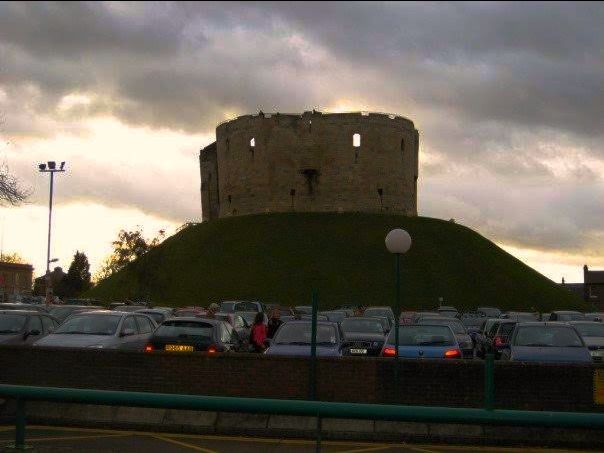 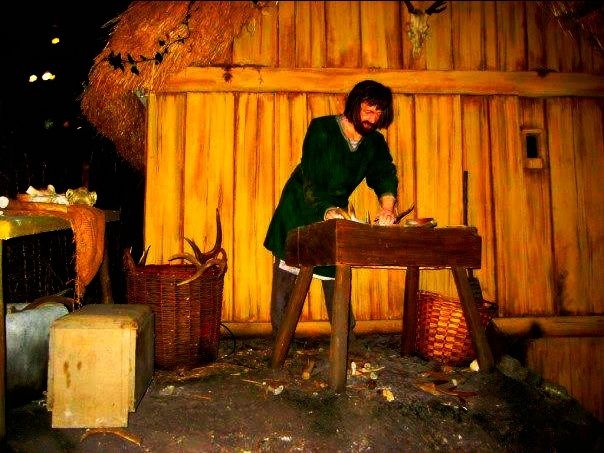 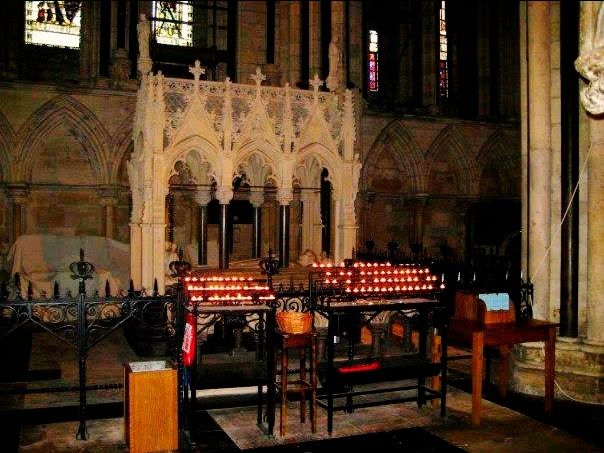 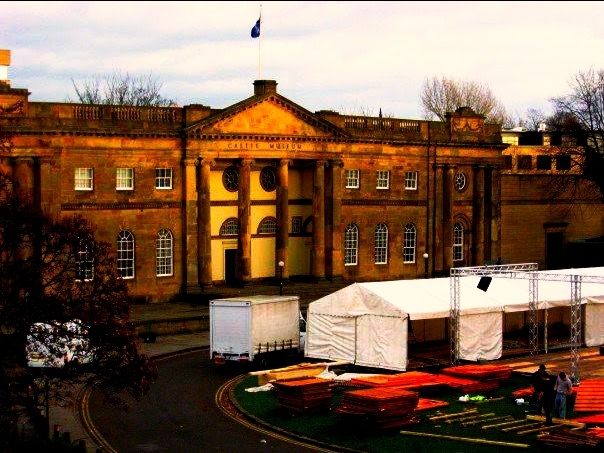 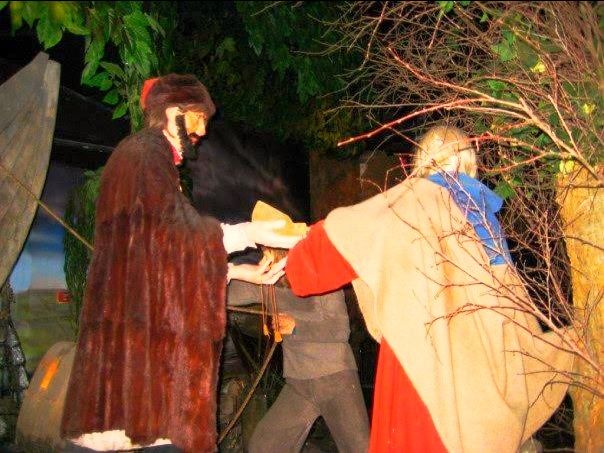 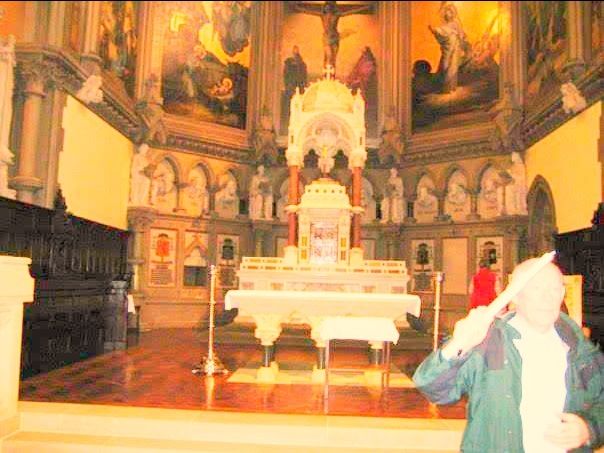 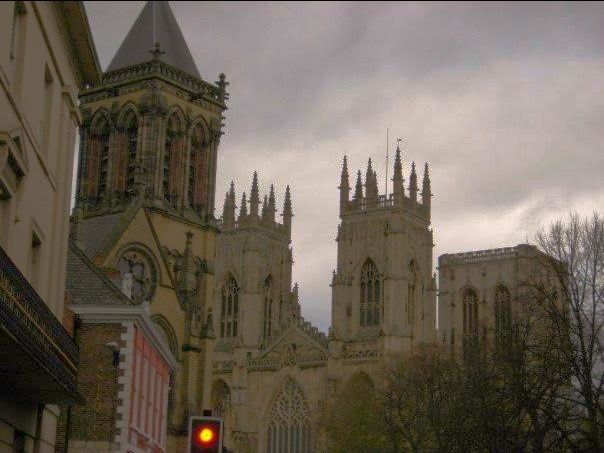 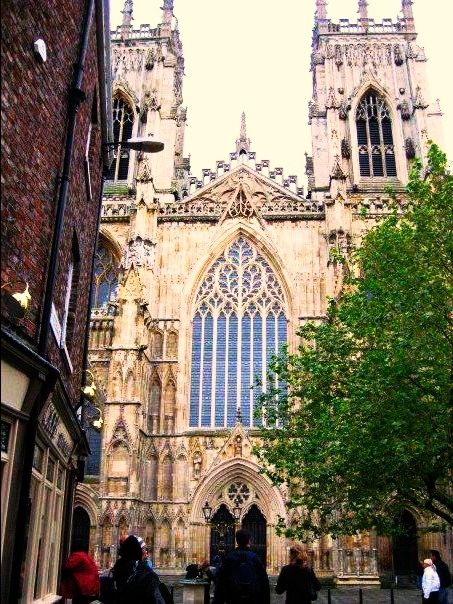 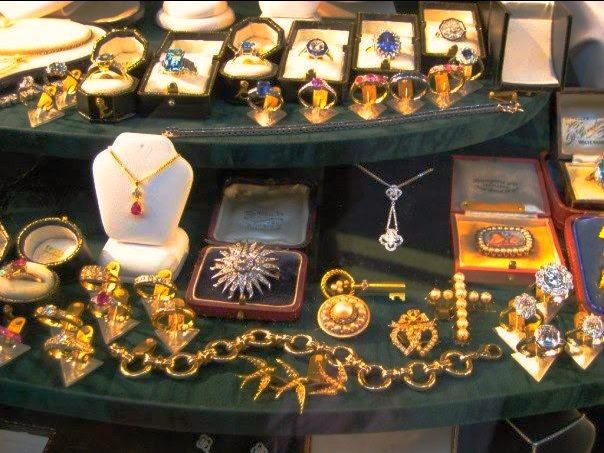 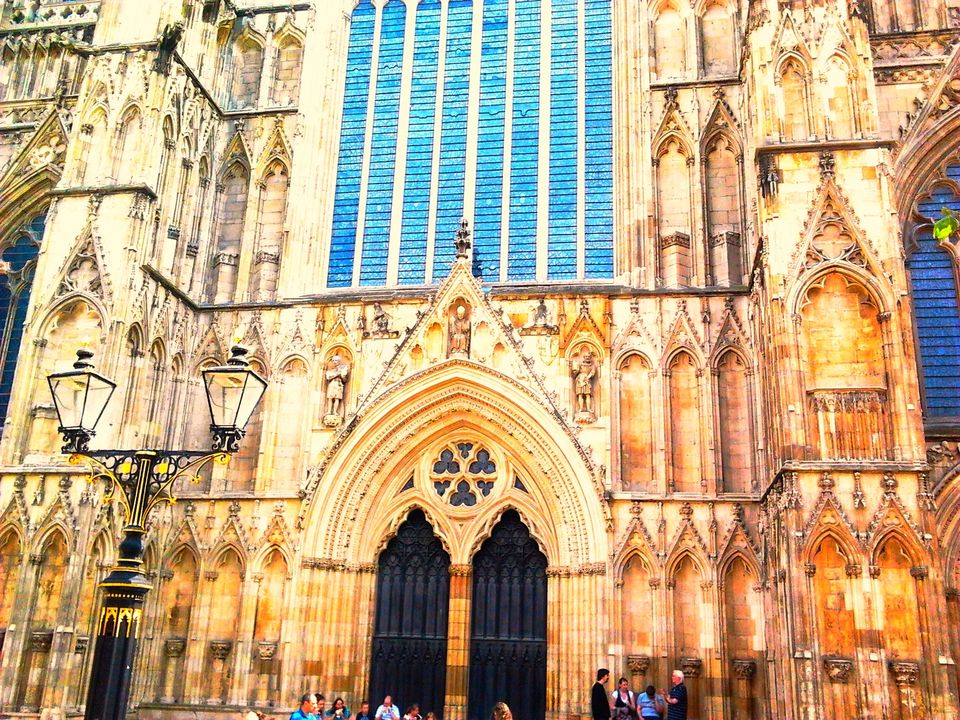 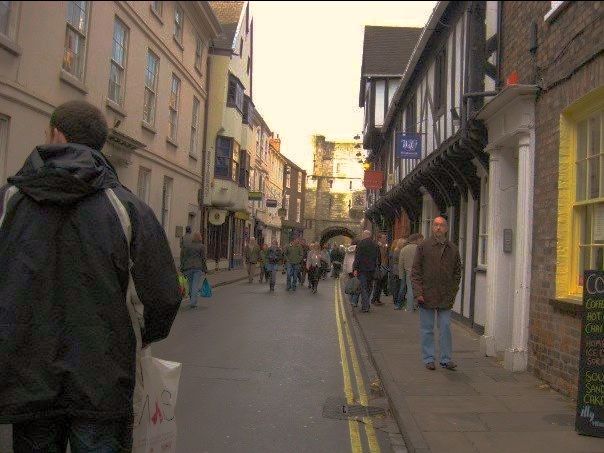 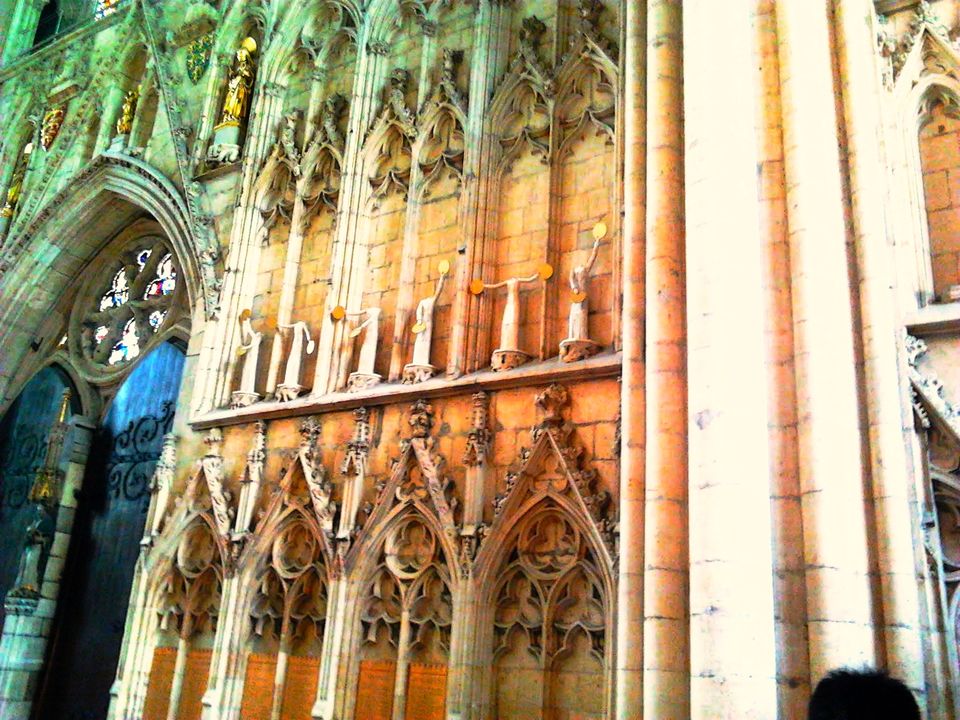 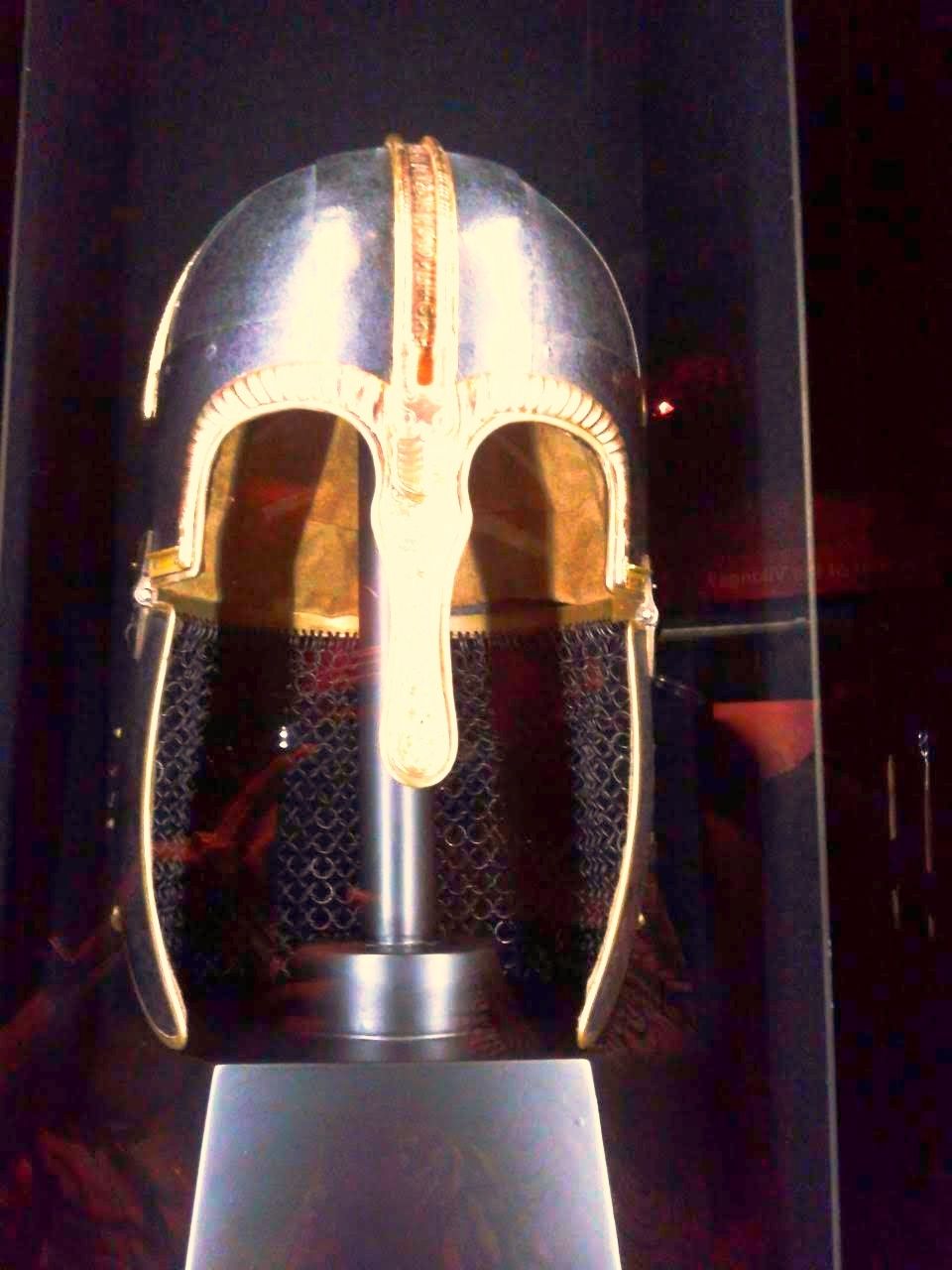 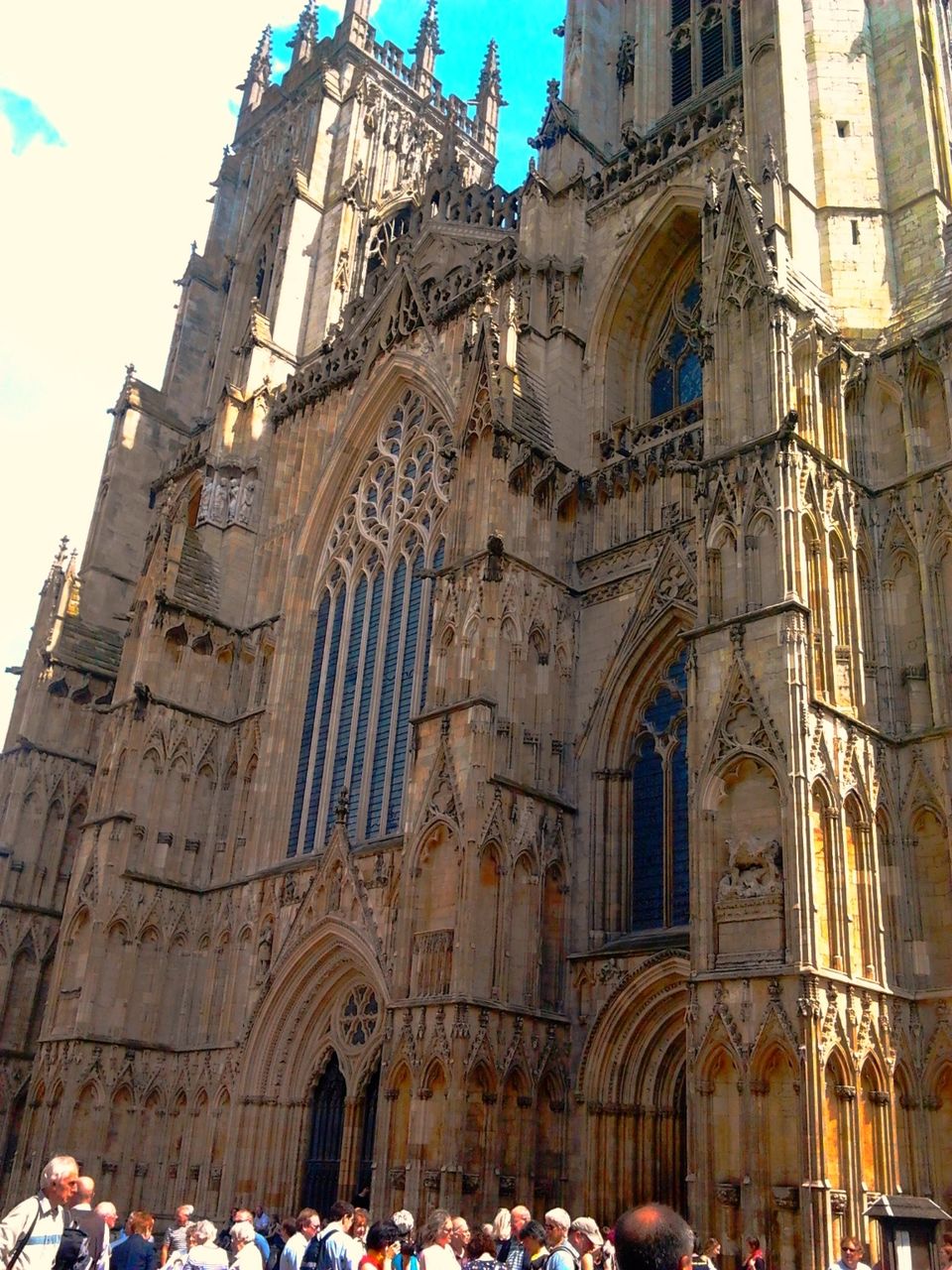 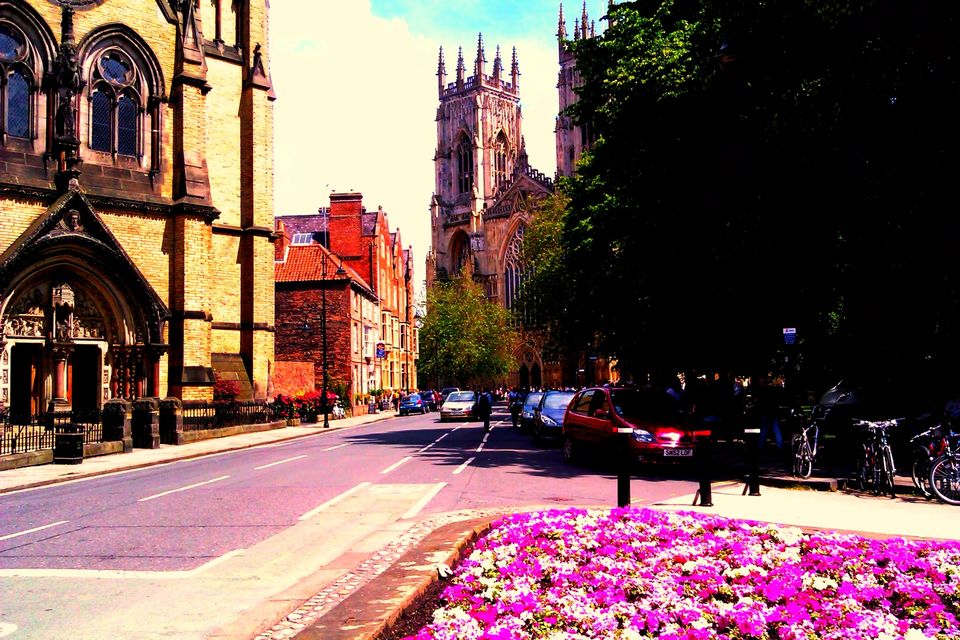 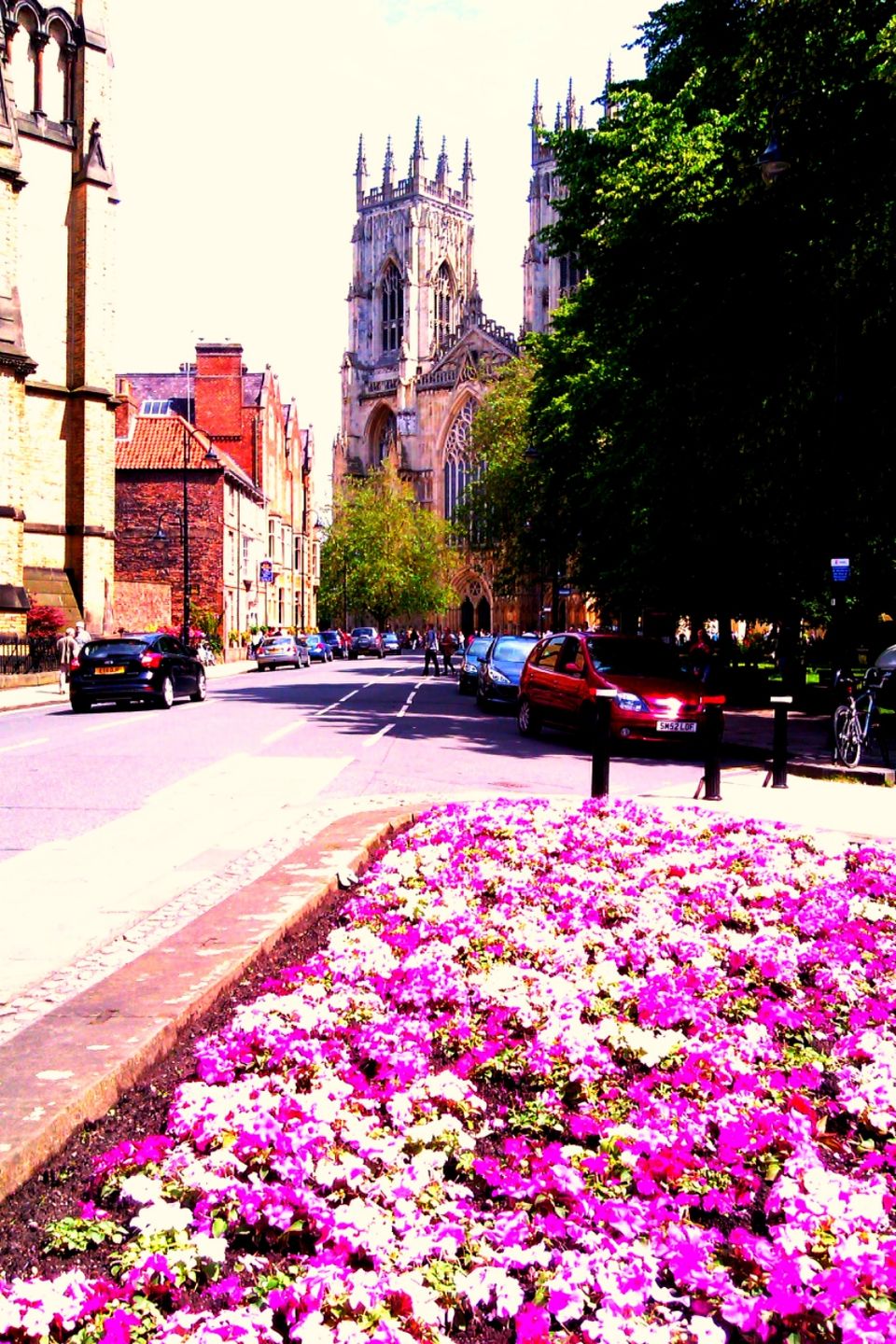 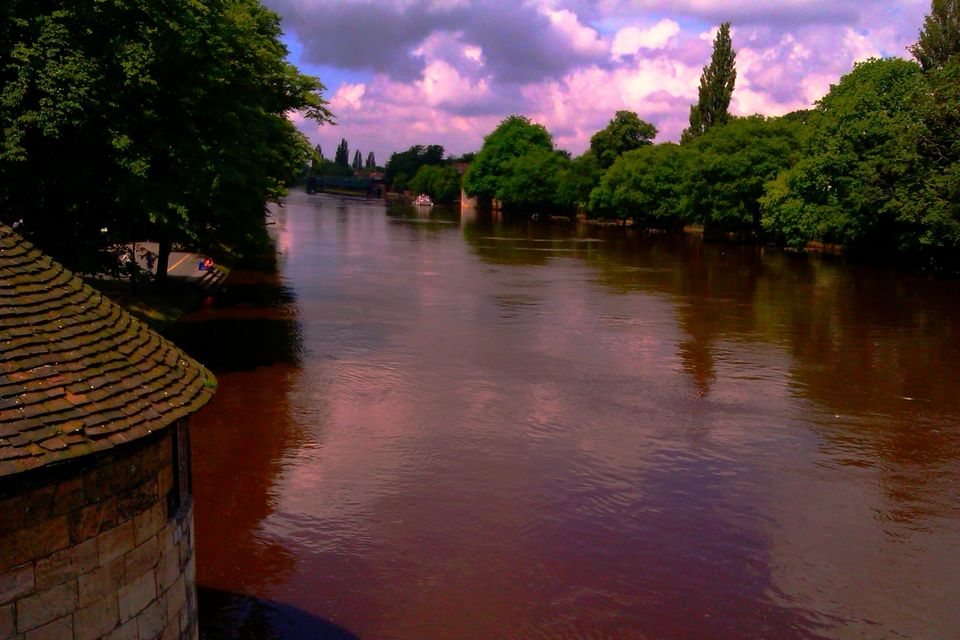 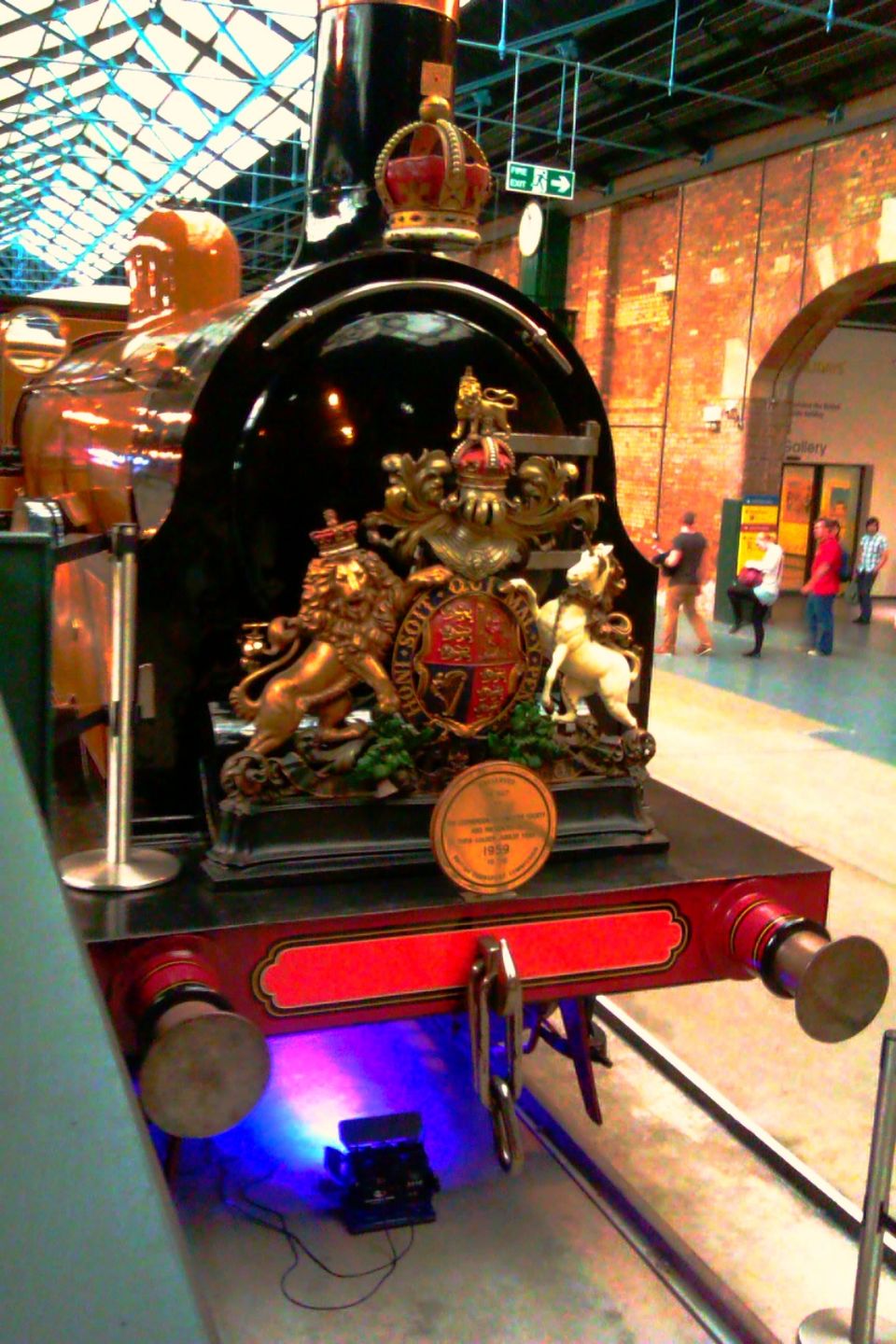 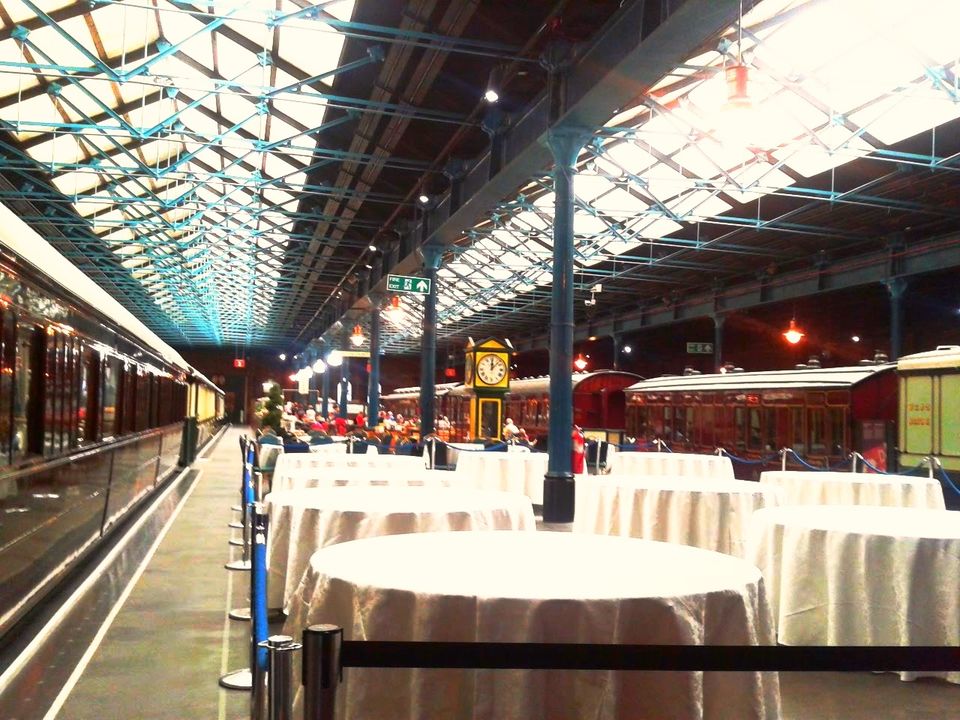 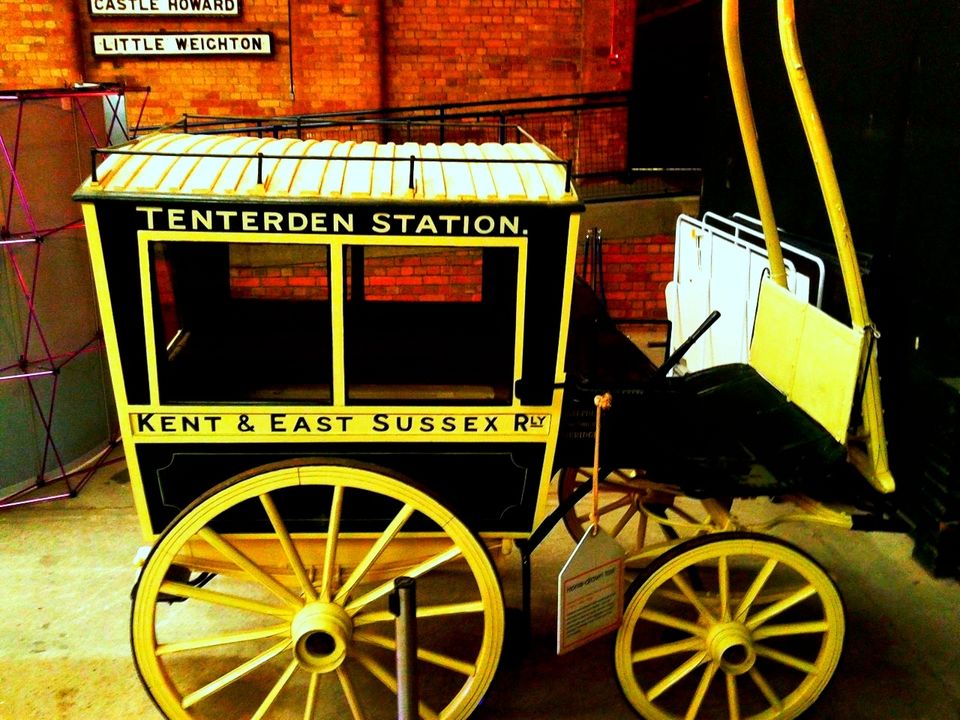 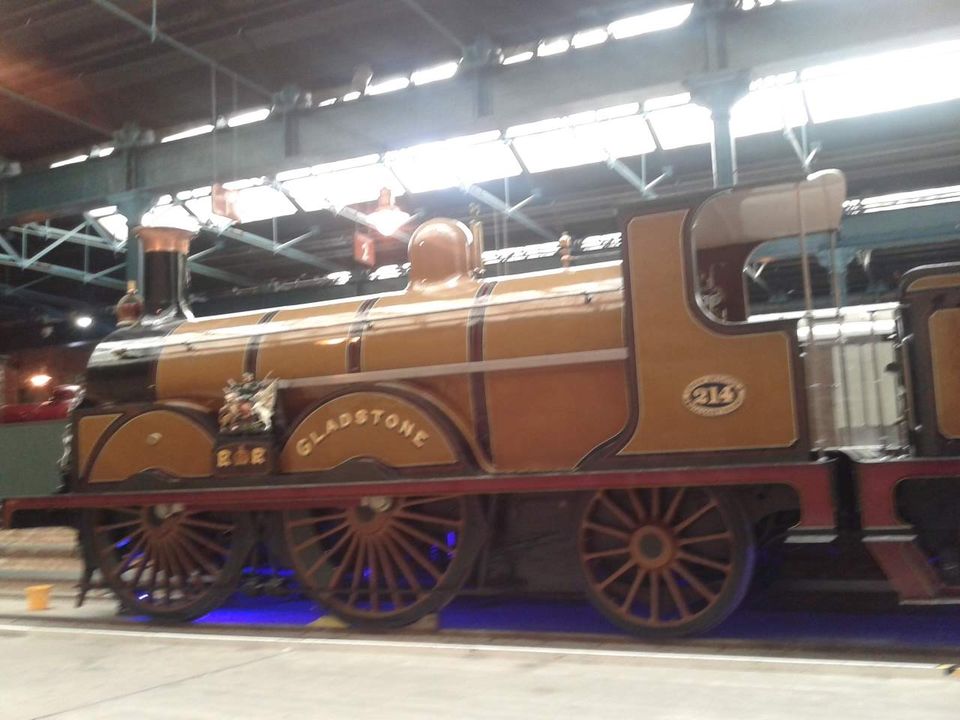 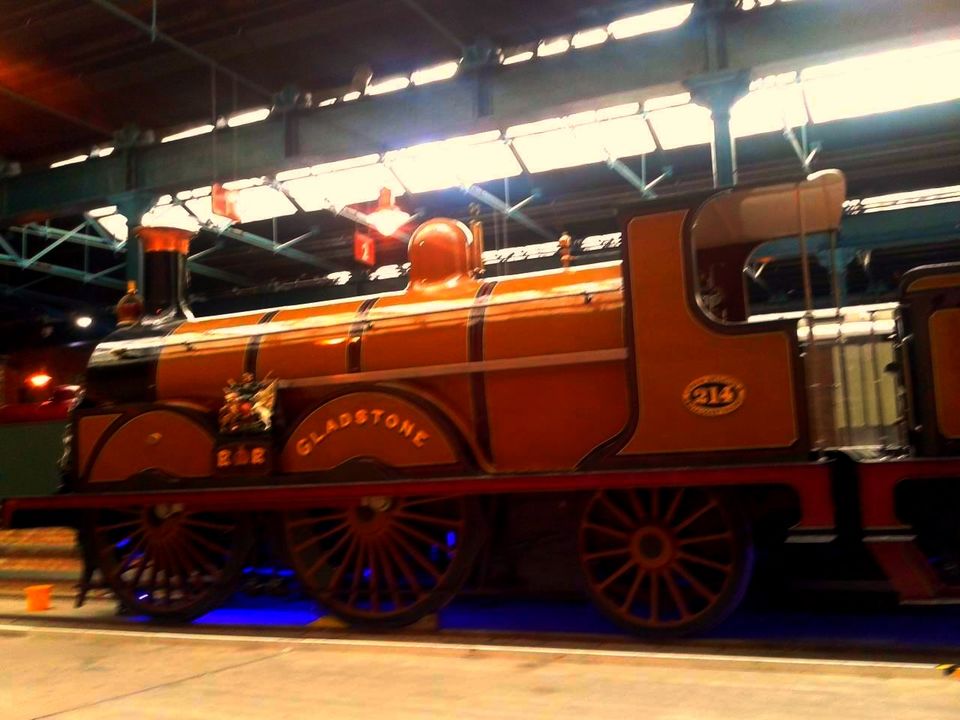 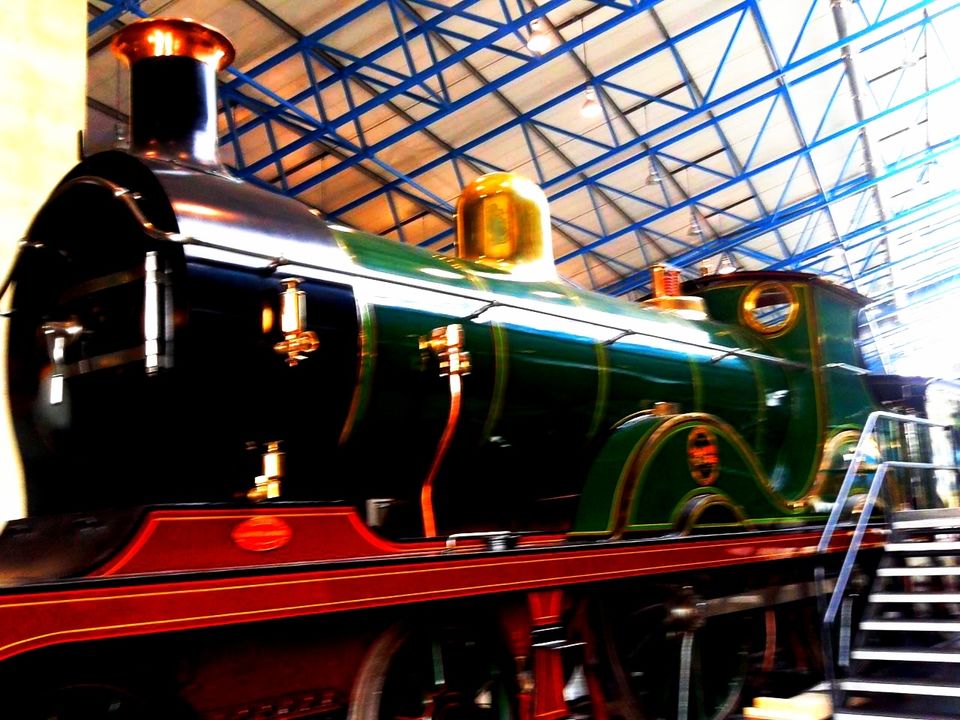 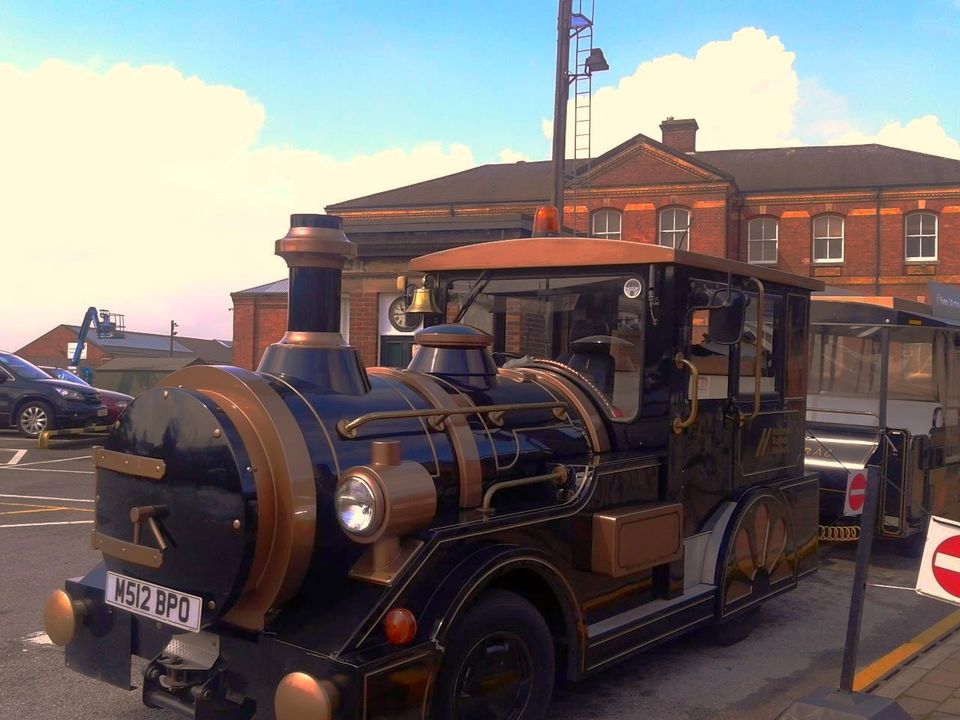