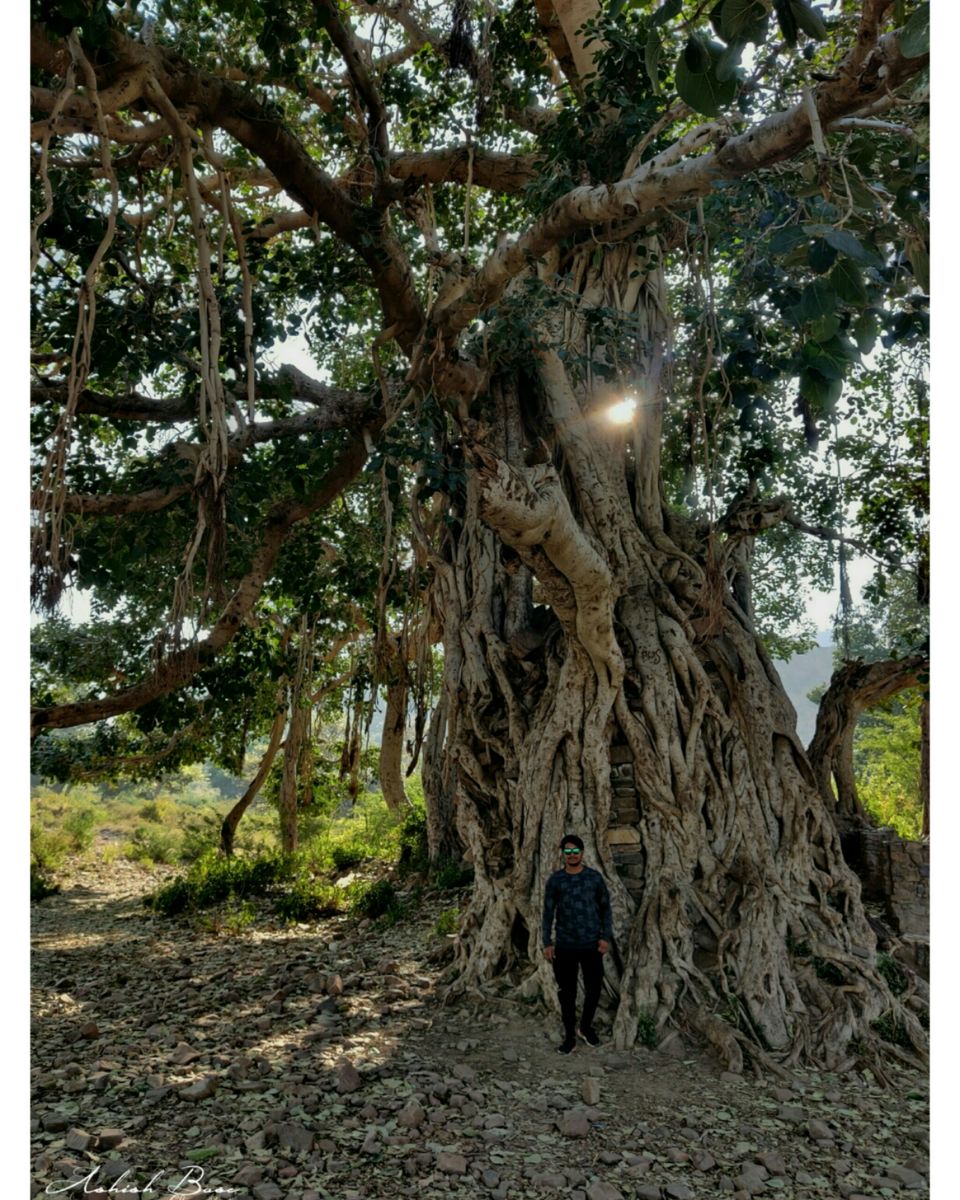 The second story about haunted bhangarh revolves around beautiful princess Ratnavati, who was the daughter of Chatr Singh. She was the jewel of Rajasthan. Ratnavati was much younger than her stepbrother Ajab Singh, and was as universally liked as he was disliked. Tales of her beauty and delightful temperament spread far and wide and she received many marriage proposals. A sorcerer, who was well versed in black magic, fell in love with her. But knowing that he didn’t stand a chance with the beautiful princess, he tried to cast a spell on her. Seeing the princess’ maid buying perfume for her in the village, he cast a spell on it so that Ratnavati would fall in love with him. Ratnavati came to know of this and threw the bottle into a boulder. Influenced by the spell, the boulder got attracted towards the sorcerer turned and hit him. He was crushed under its weight, but before he died, he cursed the princess, her family, and the entire village. The next year, a battle was fought between the forces of Bhangarh and Ajabgarh, which led to the death of Ratnavati and most of the army.

It's solemnly told that it was due to this curse that no one in the village or fort could be reborn; it is forever condemned to desolation and is inhabited by ghosts. If any villager tries to build a roof, it apparently mysteriously collapses.