Originally called “ Chintamani “ and renamed “Junagarh Fort” in the early 20th century ,echo the tales of rich culture and heritage .The architecture of the fort is influenced by different places providing how wide political and artistic exposure were at that time .
The foundation of Junagarh Fort was built in 1478 by Rao Bika .The palace inside the fort , balconies , kiosks etc depicts a feat of composite architectural style which s influenced by the cultural differences of the different rulers and also foreign inspiration

This most famous  fort in Bikaner ,remains unconquered evenafter thousand vicious attempts by invaders ,even though it lacks the advantage of height as it’s not located on hill top..
A part of the fort has been converted to a grand museum where ancient artifacts have been well preserved .
It stands with all its regal glory as an epitome of dazzling and exquisite architectural brilliance , attracting thousands of tourists from all over every year .
The fort is in the heart of the city of Bikaner which can be reached easily by hiring a car , a private bus , a cab or by auto rickshaw . Public buses are also available

Best Time To Visit :- between November to February

* Take a look at the historic pieces of art and paintings that are displayed in the museum
* There are some regions within the fort where flash photography or even non flash photography is prohibited . So keep ur eyes open to look out for the signs so that u don’t get caught 😊
* wear comfortable shoes as u have to walk a lot
* carry a bottle of water as mineral water s not sufficient on the premises nd u may have to buy it at double the price
* carry an umbrella if u are allergic to sun as few parts of the fort u hv to walk without cover under the sun 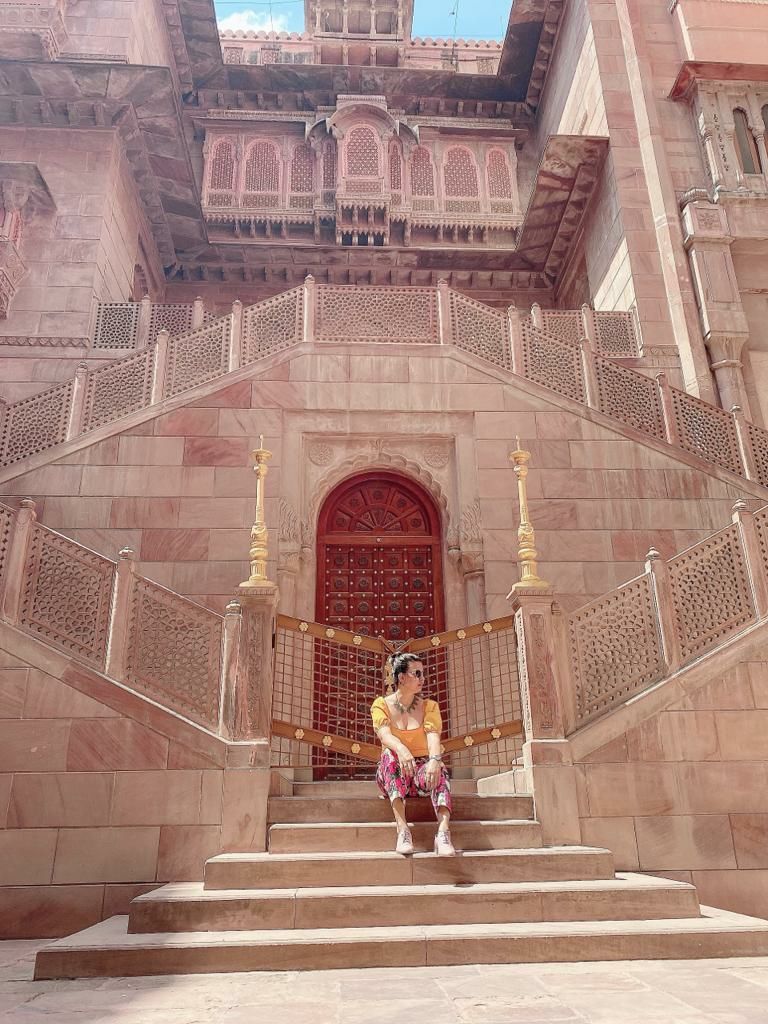 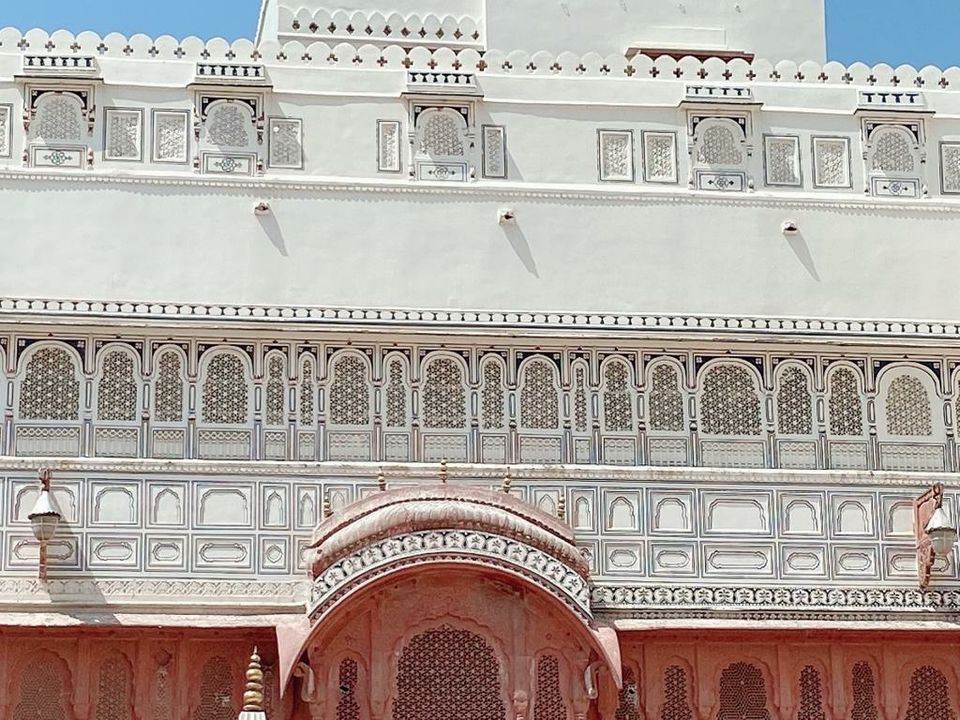 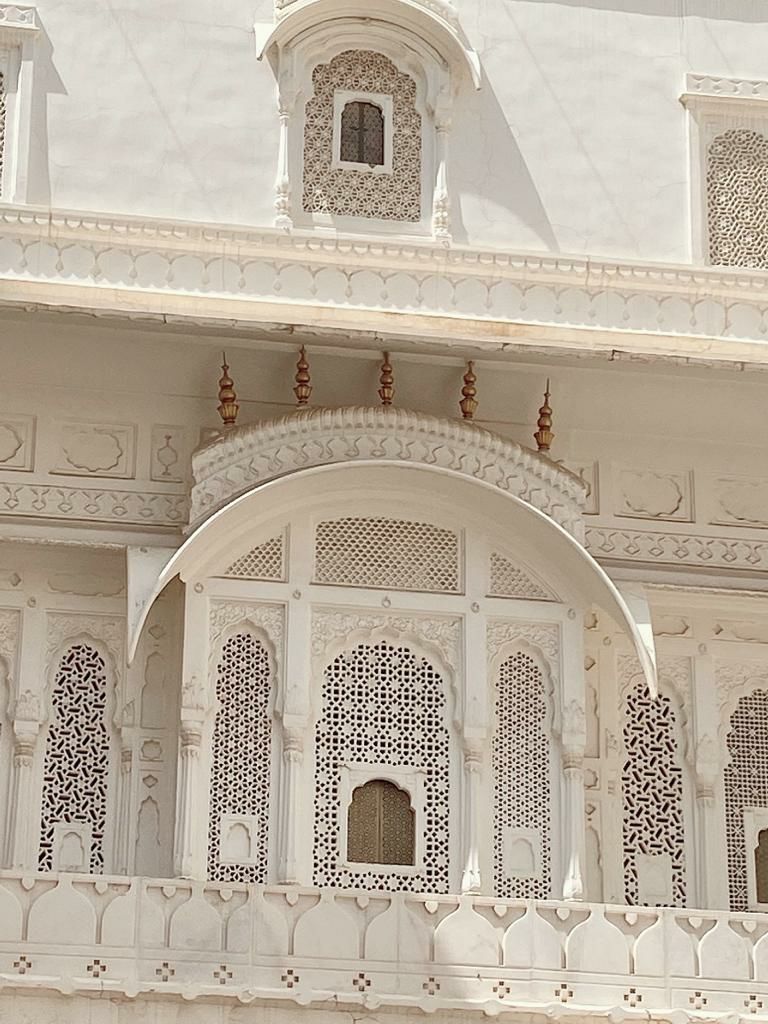 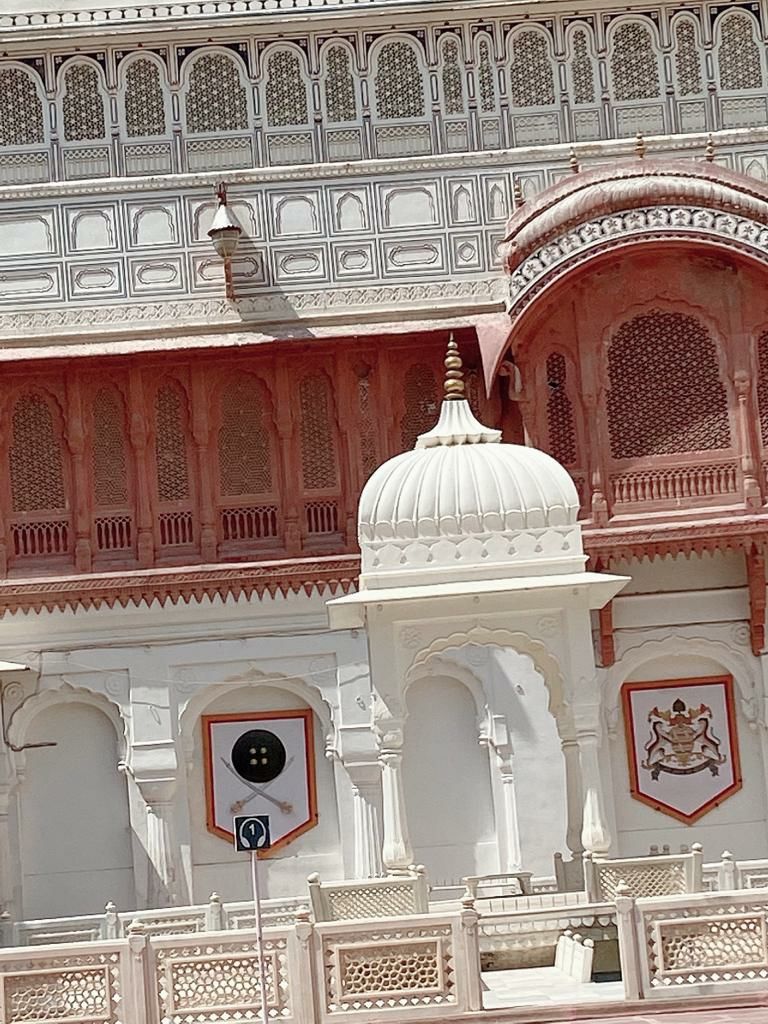 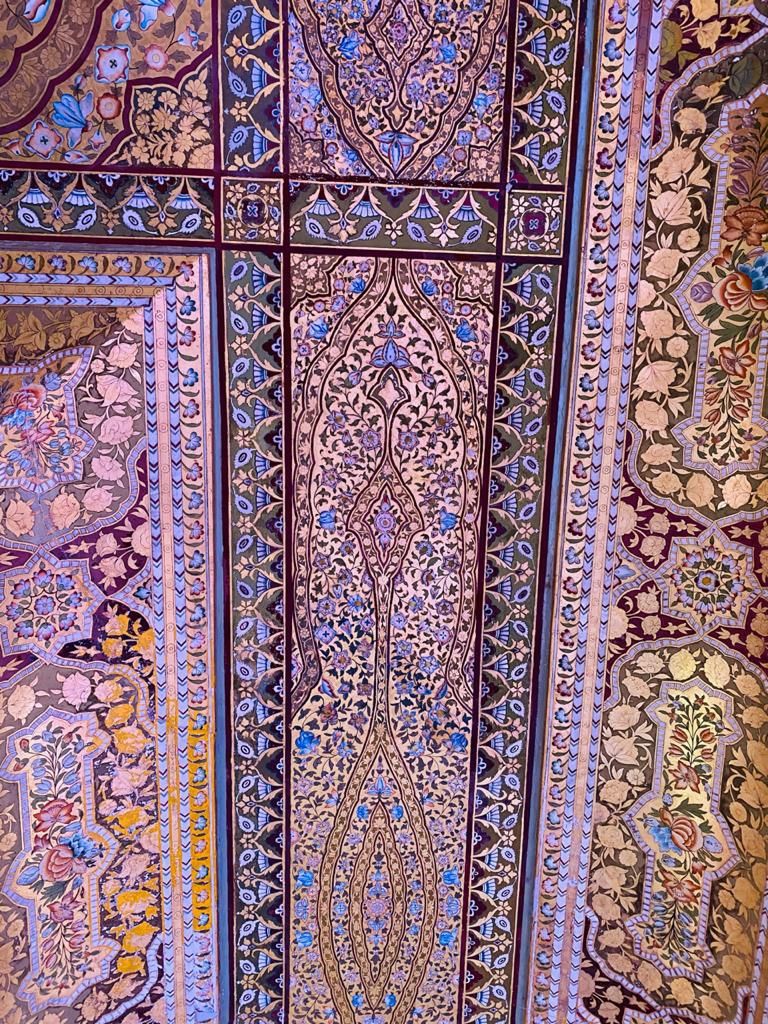 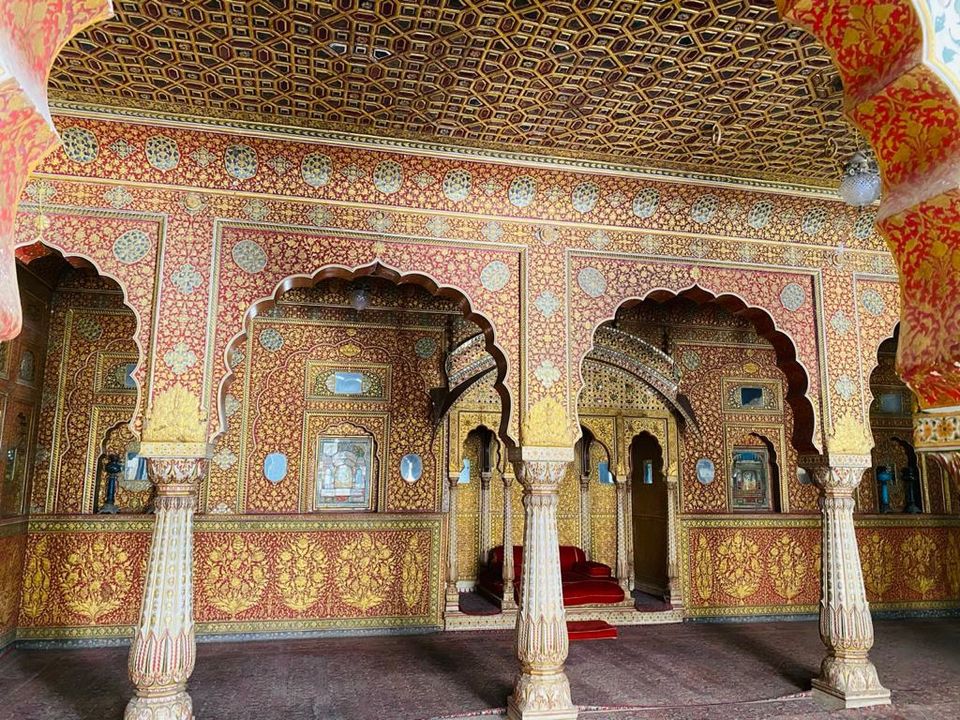 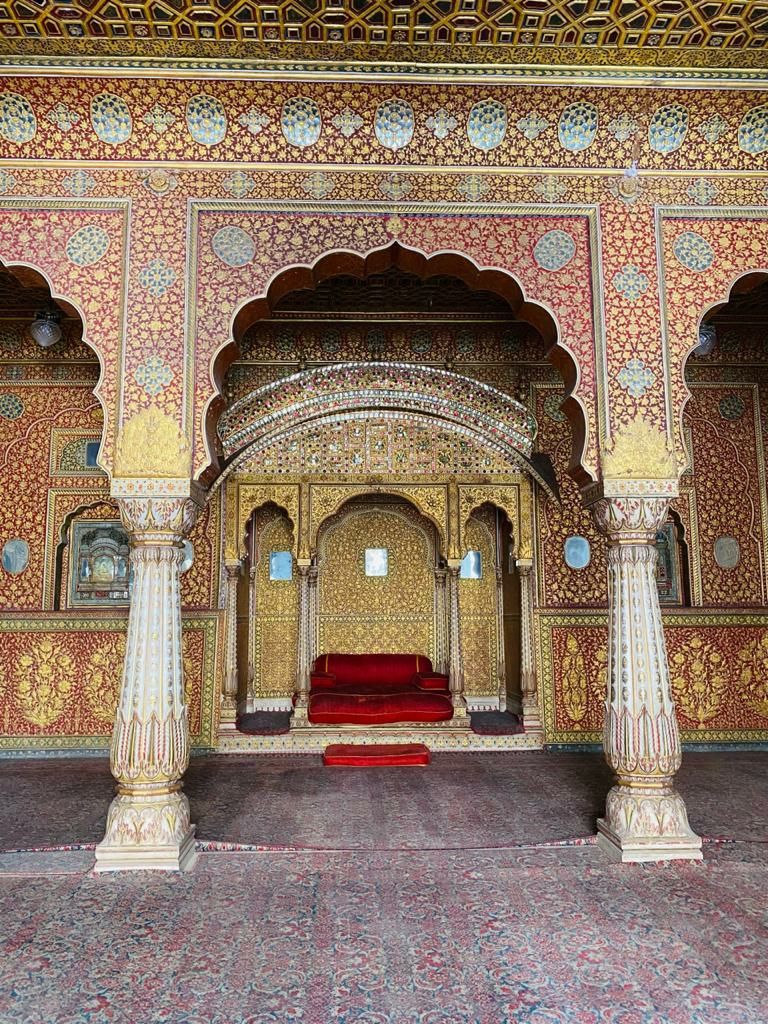 Art work on the roof of one of the room 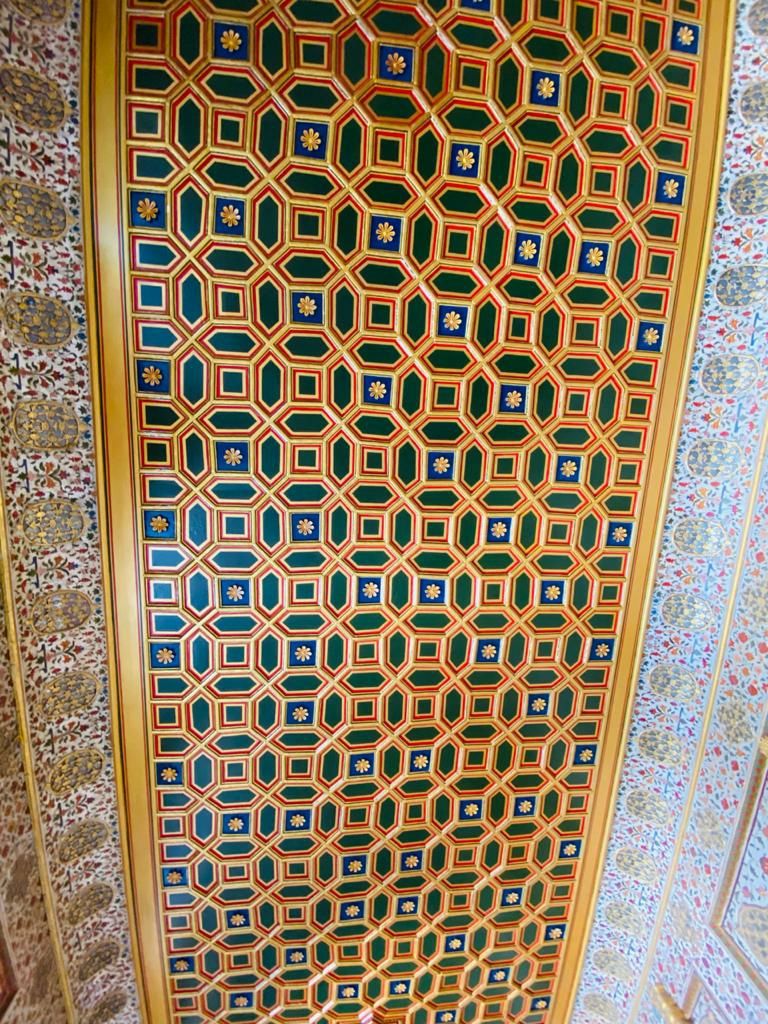 Painting on the wooden window 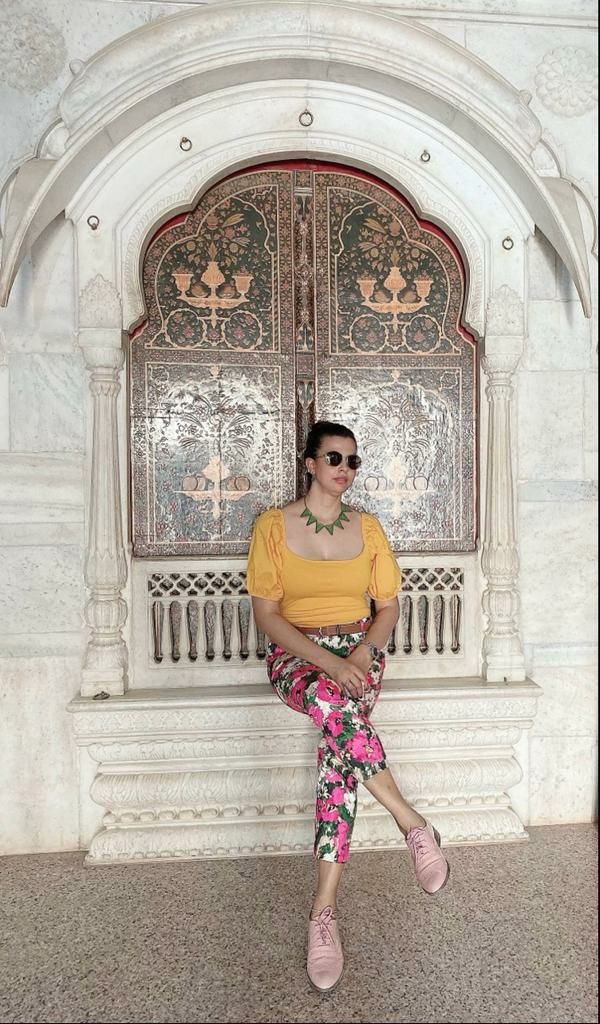 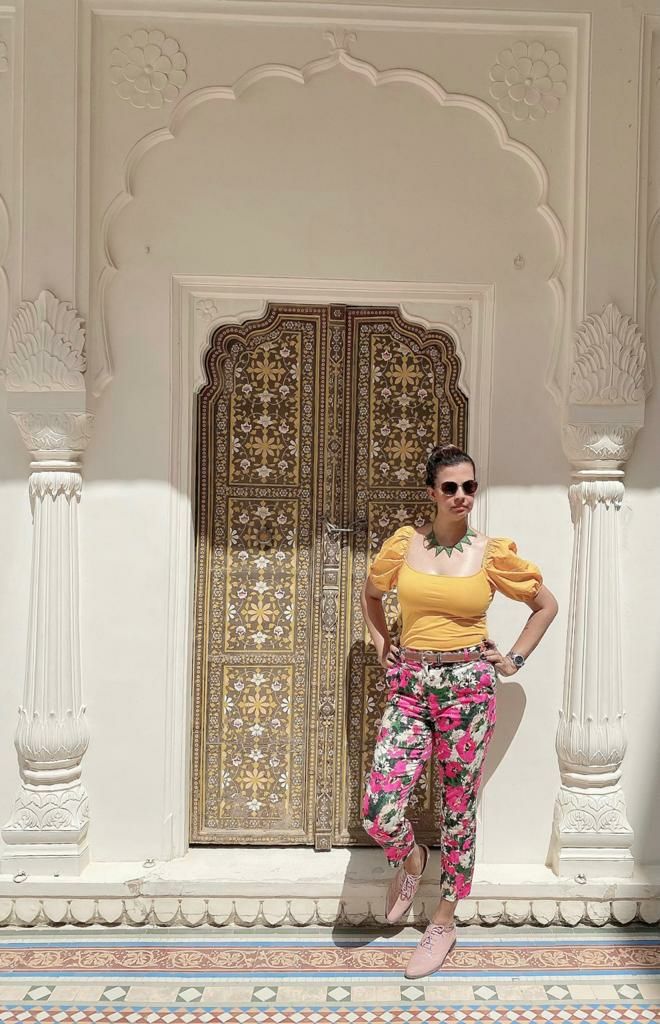 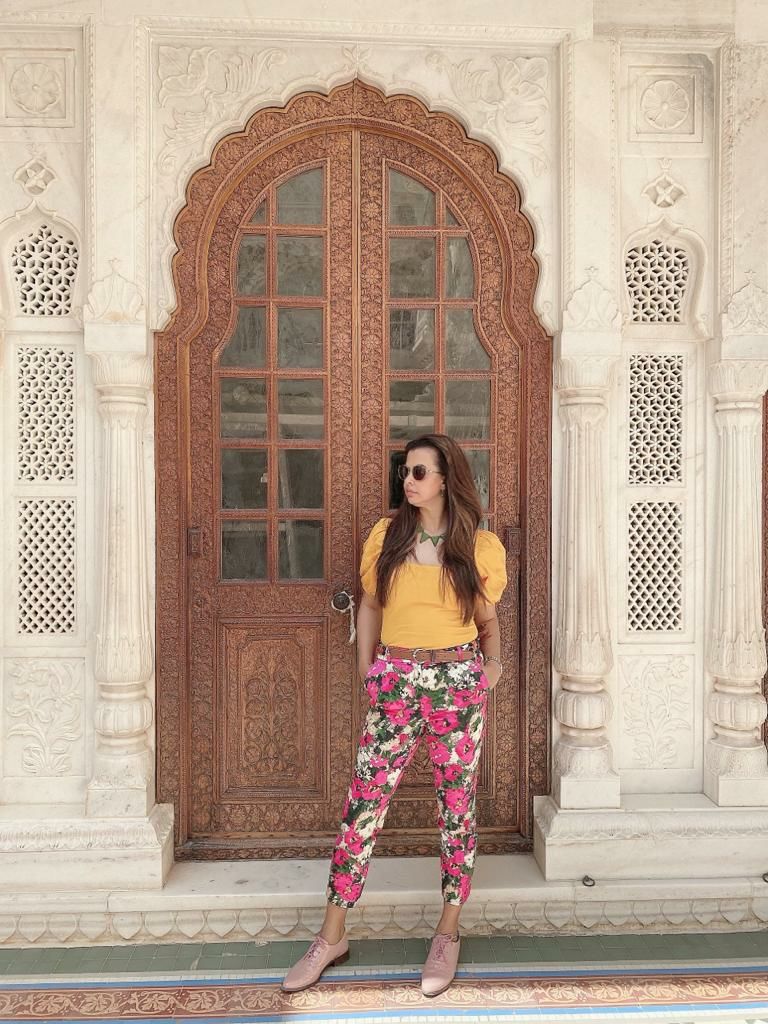 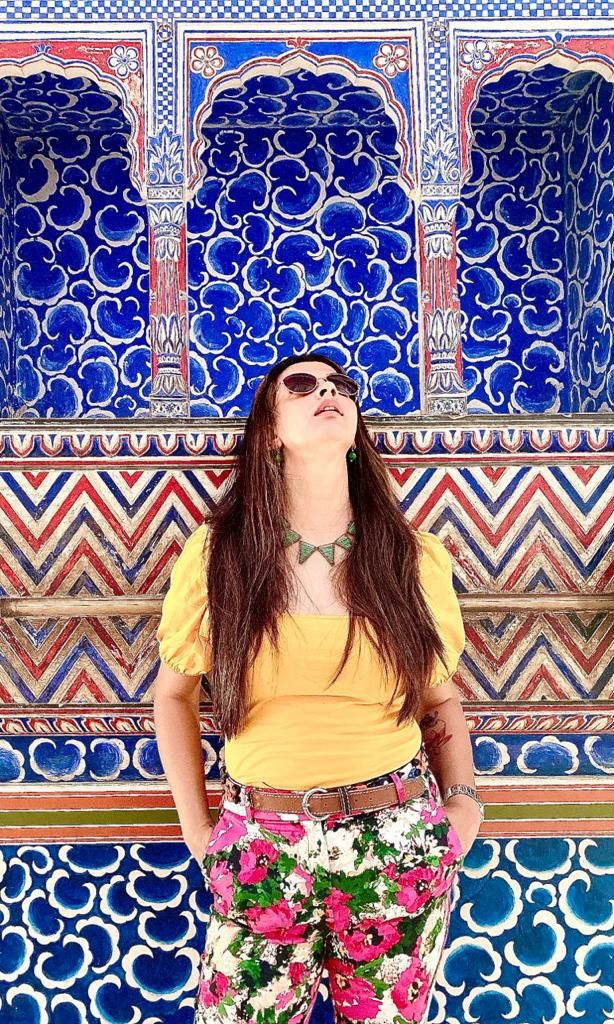 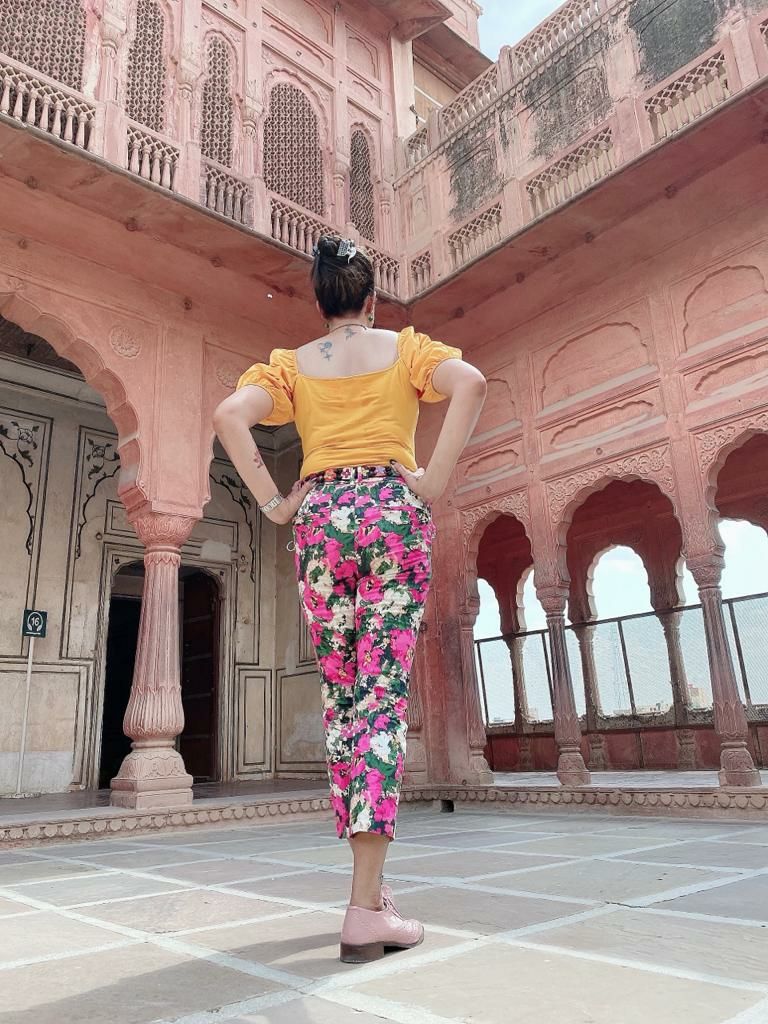 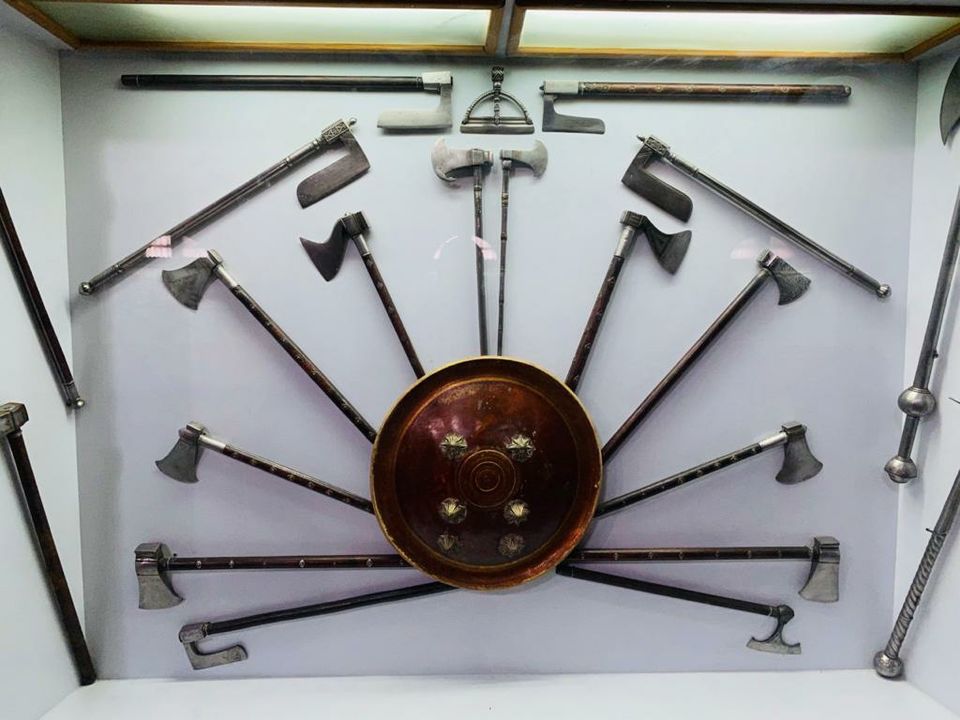 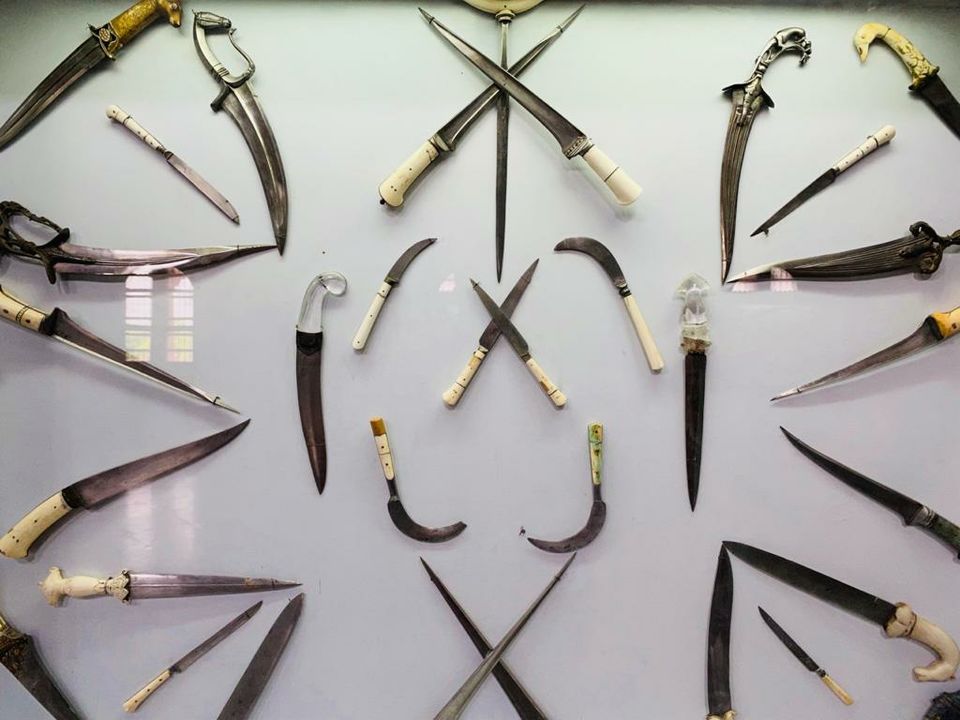 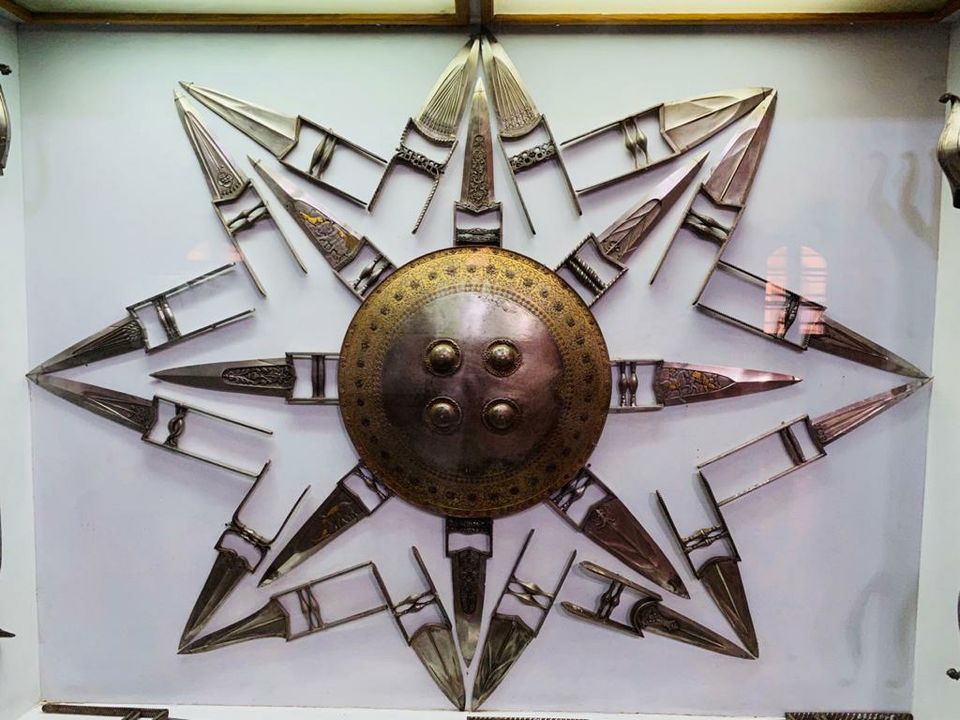 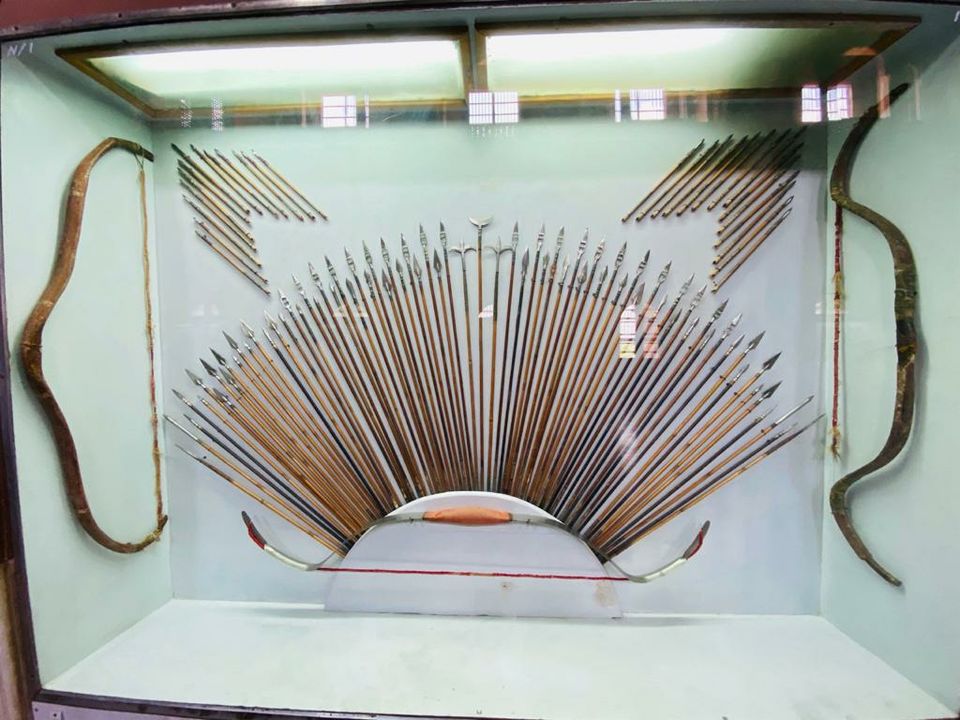 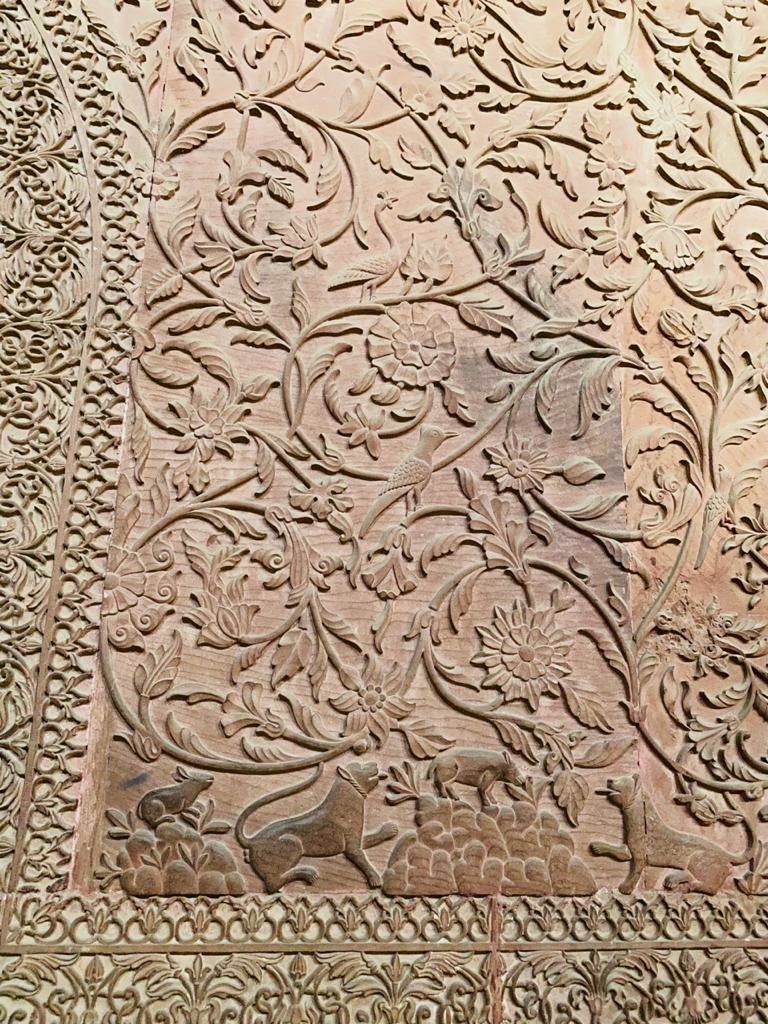 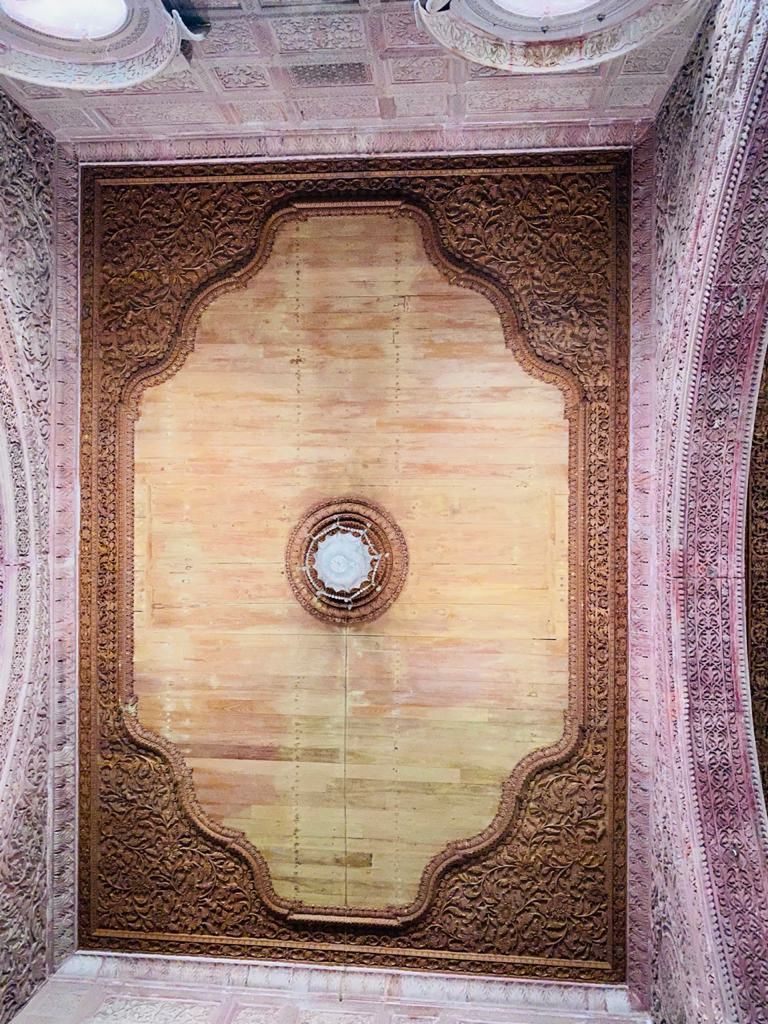 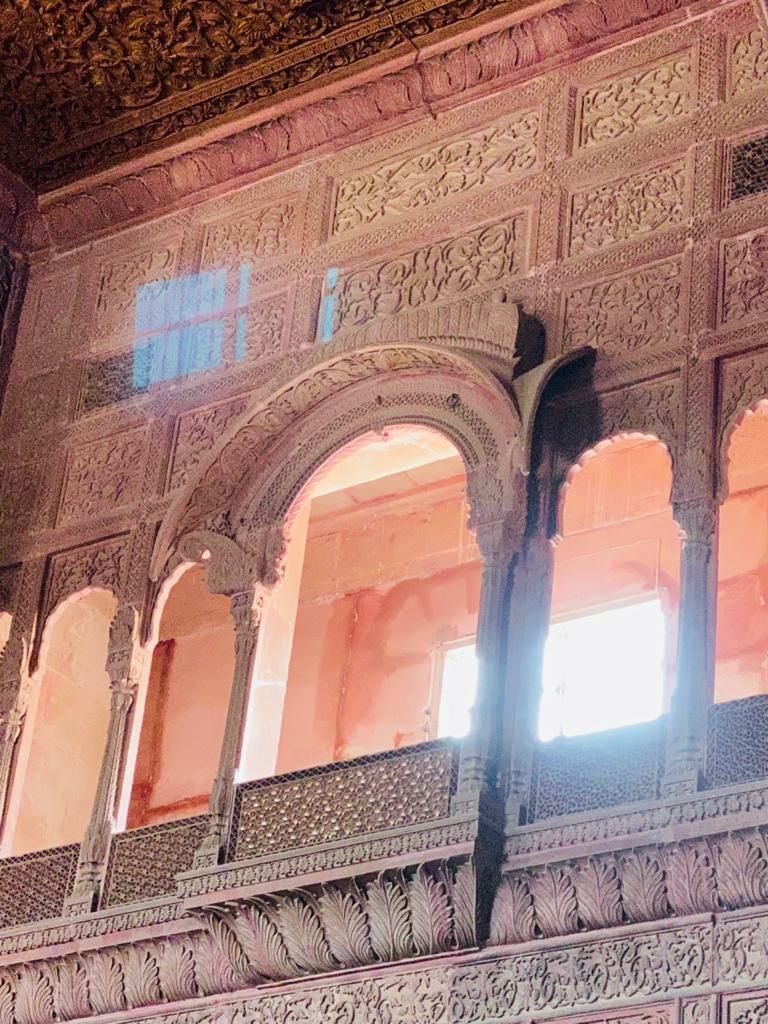 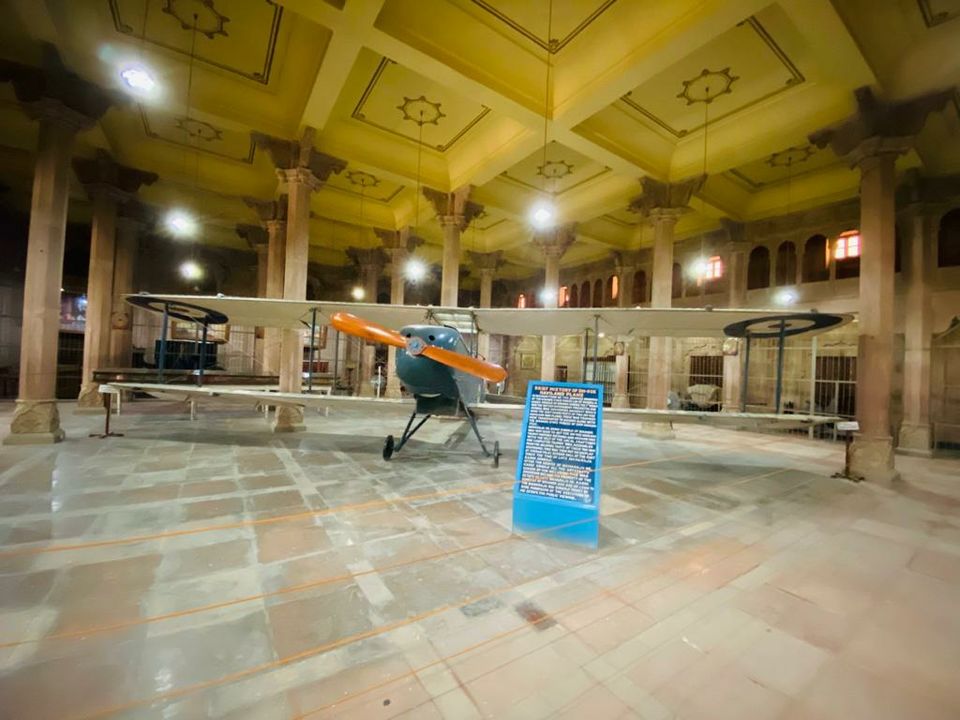 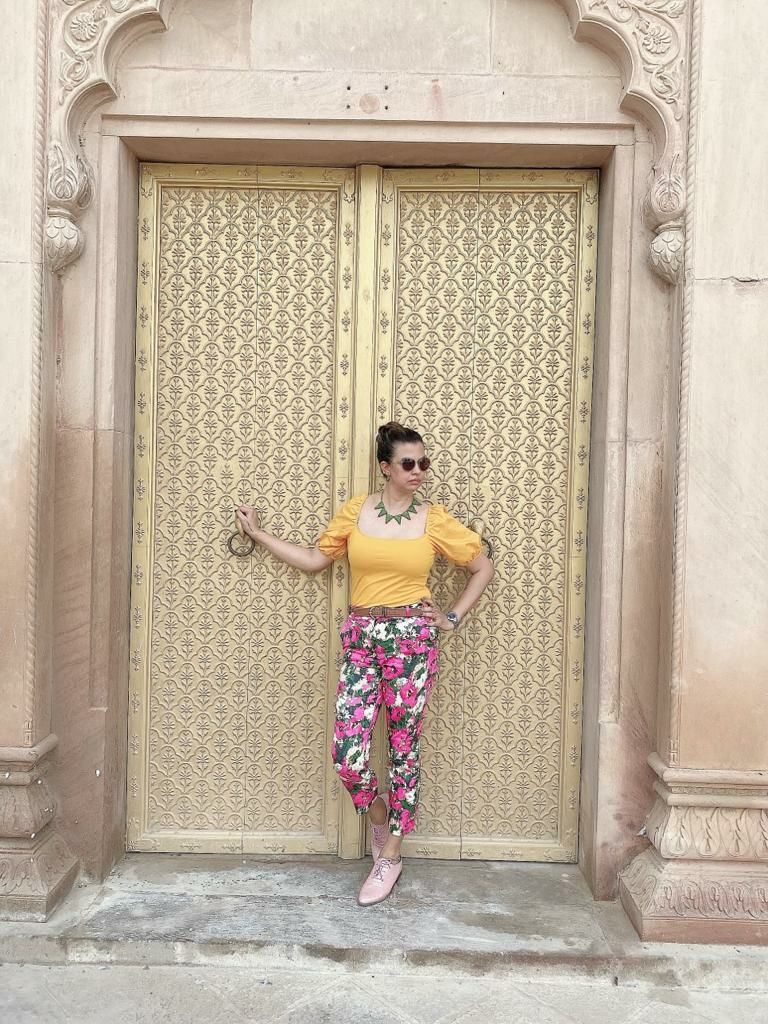 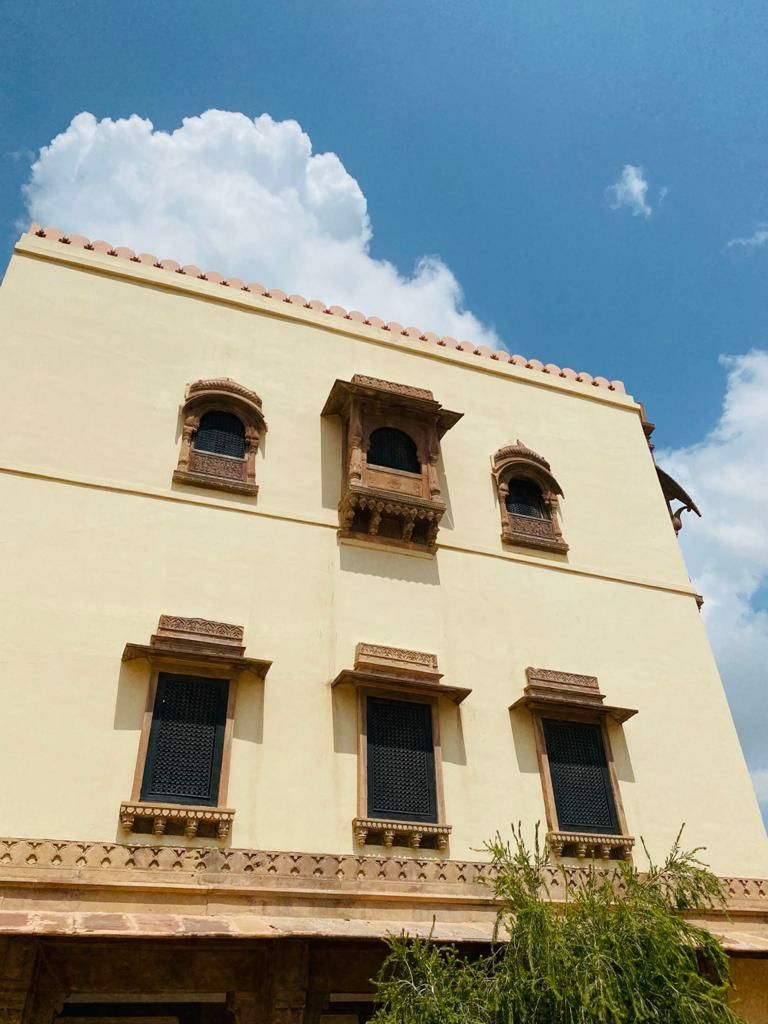 Royal artifacts at the museum 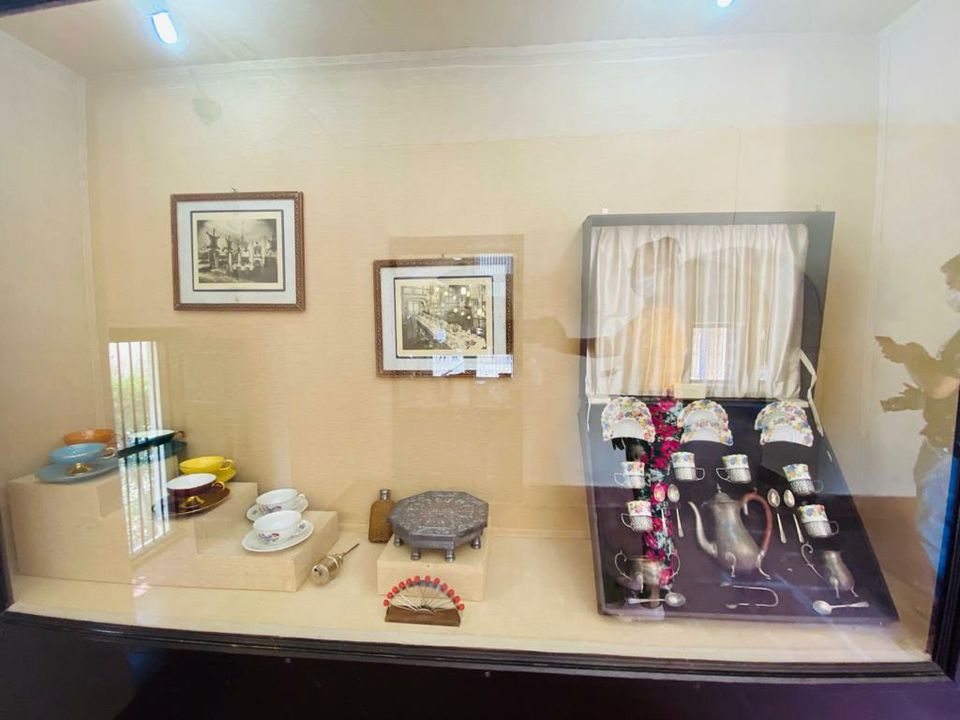 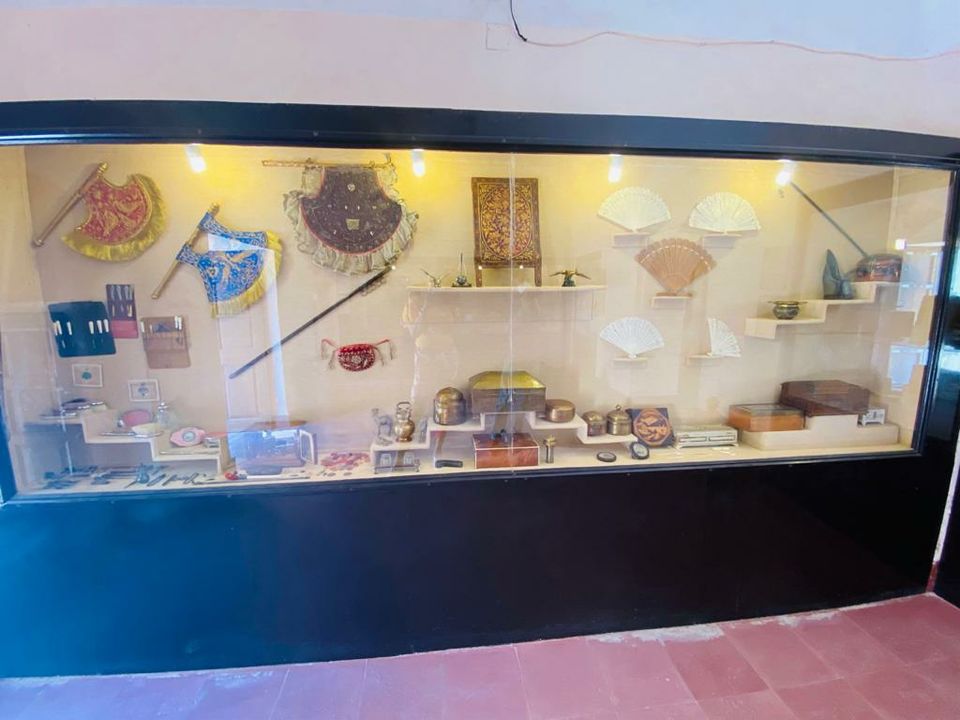 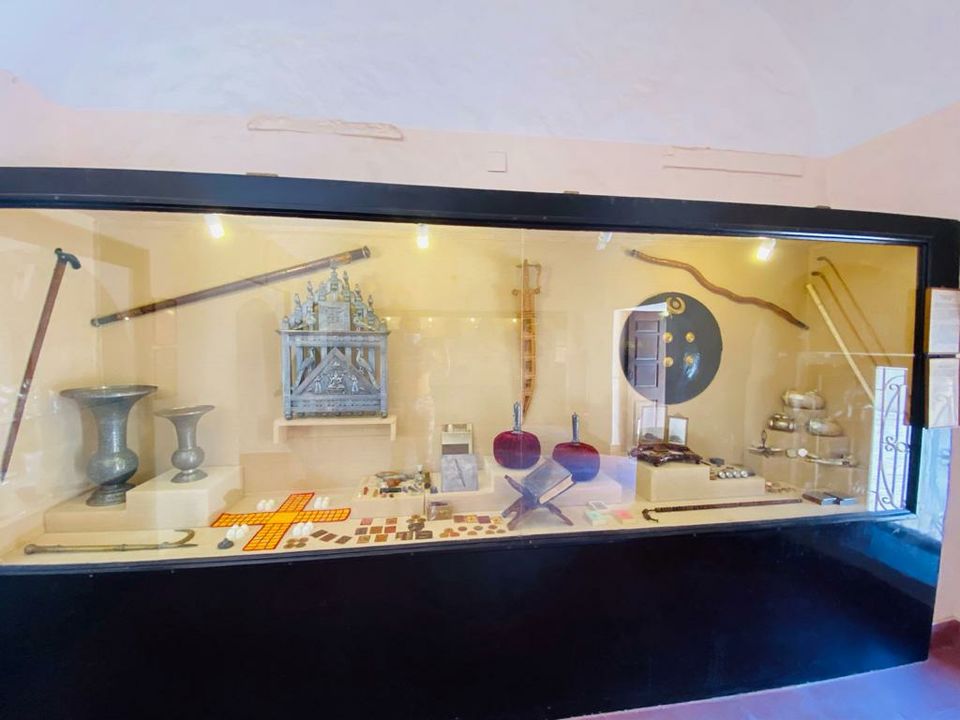 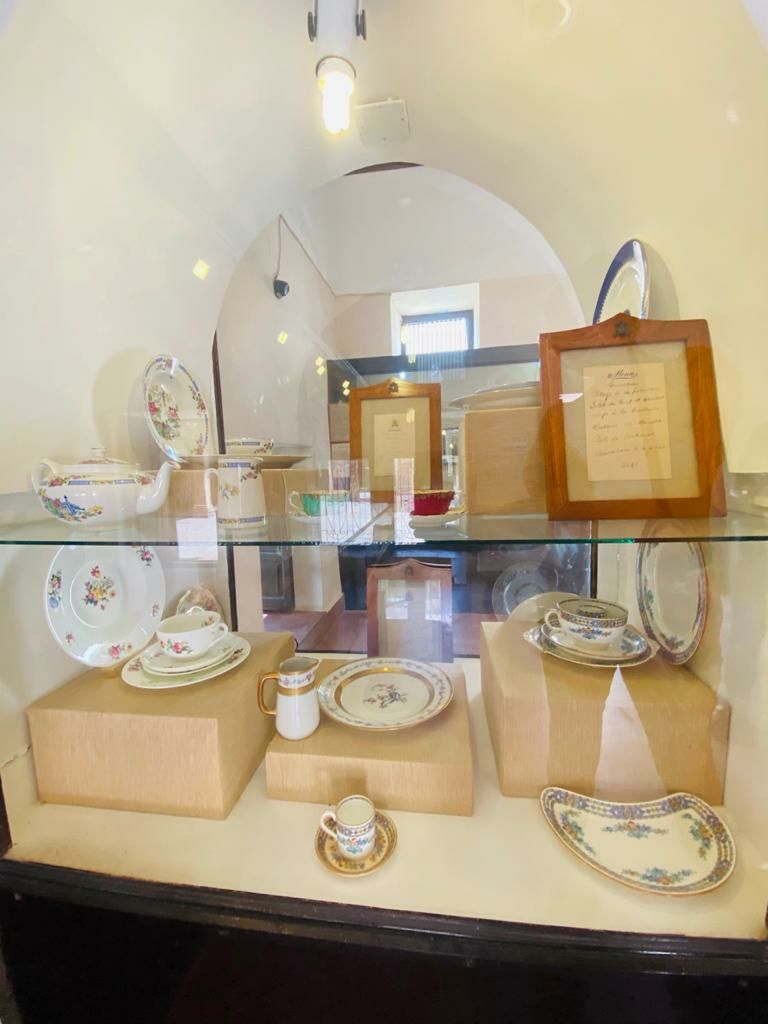 Paintings at the museum 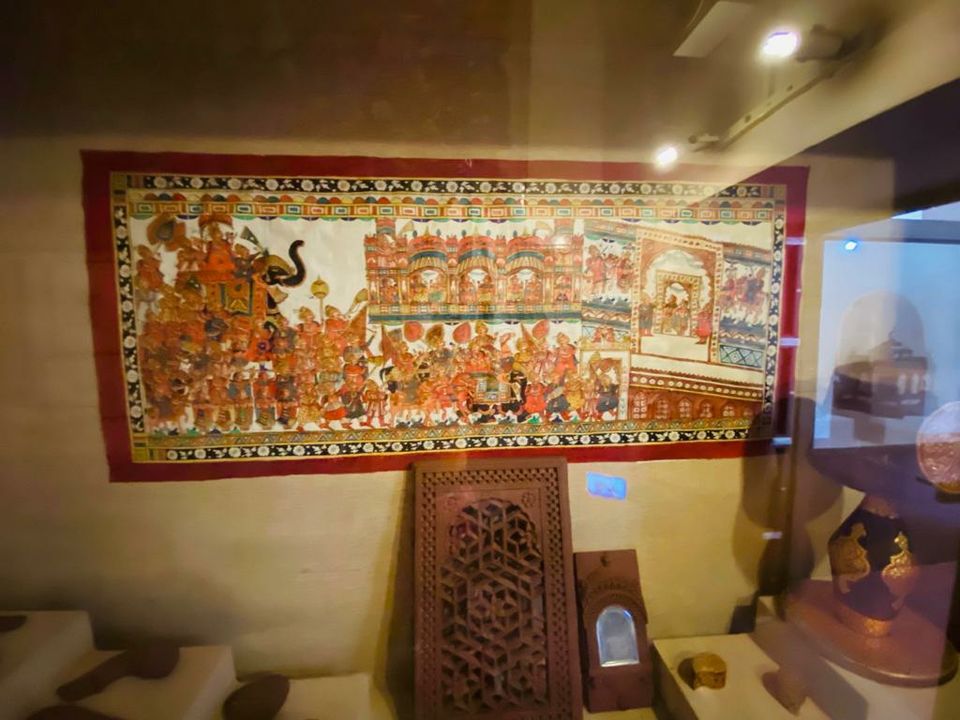