This Monolithic miracle in Dandeli will leave you awestruck

Massive 300 ft tall rock and River Kaneri Flowing by its side. 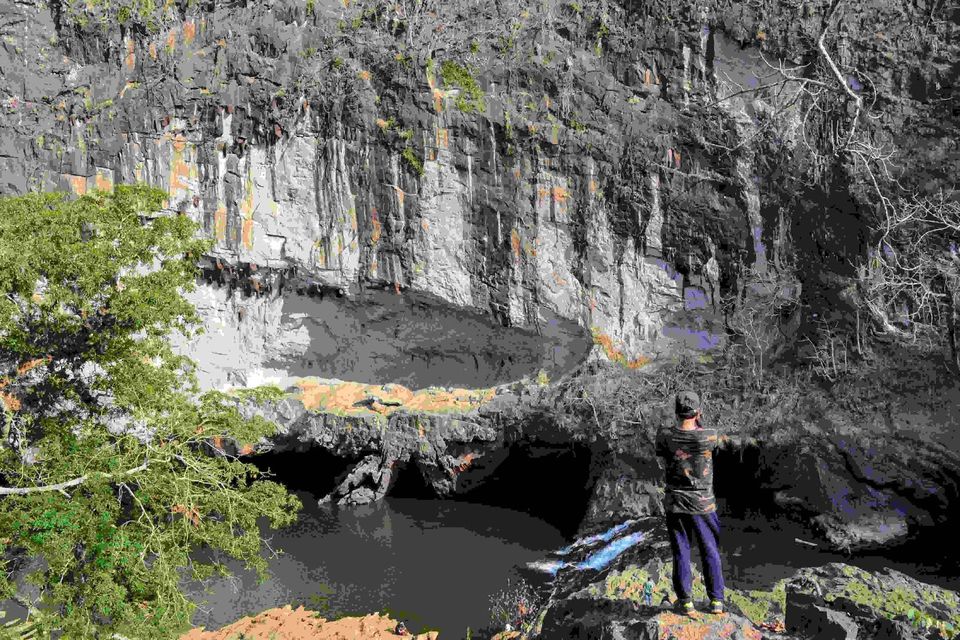 Syntheri Rock is a huge, massive limestone rock formed due to volcanic eruptions some million years ago. It is named after an English lady called Ms. Cinthera who is believed to have discovered this place in the 20th century. River Kaneri passes along the side of this rock. Owing to the flow of the river from the vicinity, erosion has resulted in the rocks getting hollowed. The corners of this rock cave are inhabited by numerous pigeons and honeybees.

The deciduous forest of Dandeli 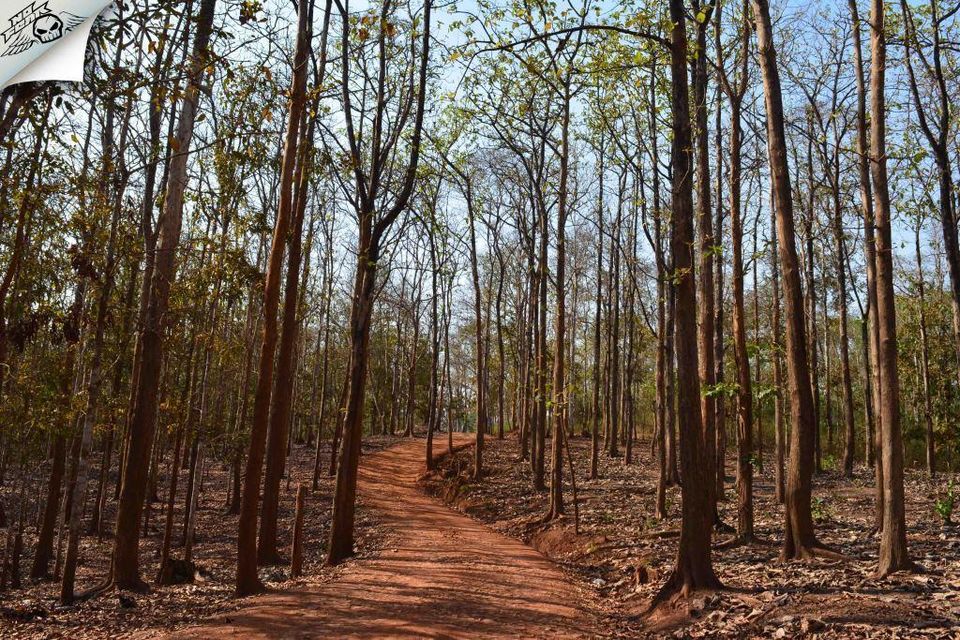 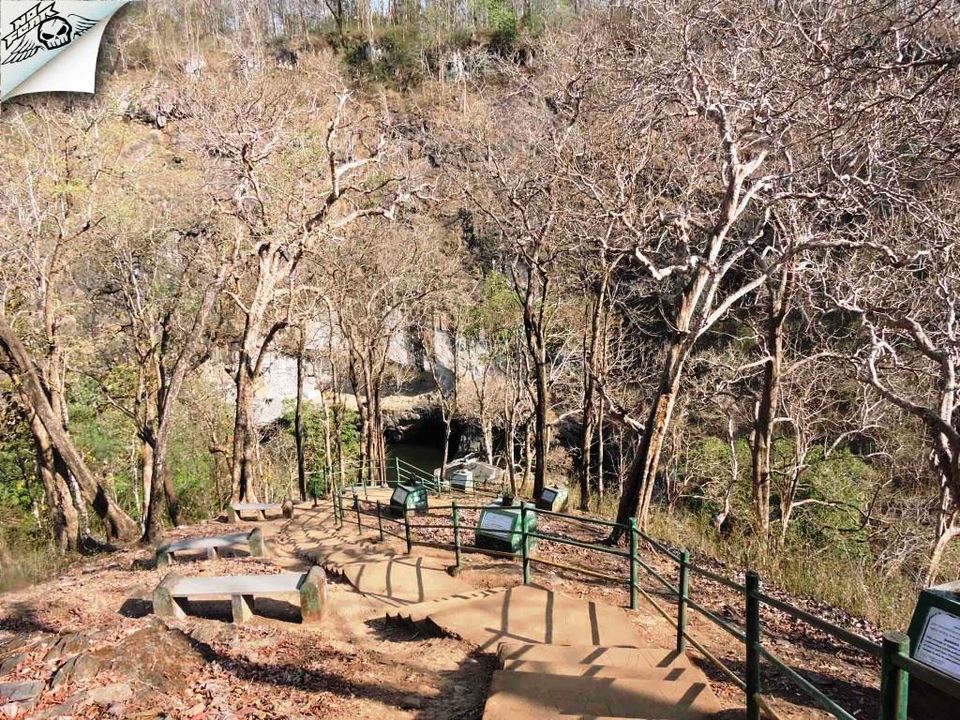 A flight of 200 odd steps downwards lead you to the base. Various types of rocks found in the forest are displayed along the steps. Few resting points are provided as steps are steep and its very likely get tired while climbing. Getting into the water at this place is nothing less than a call of the death. There are warning signs mentioning the number of deaths happened so far. 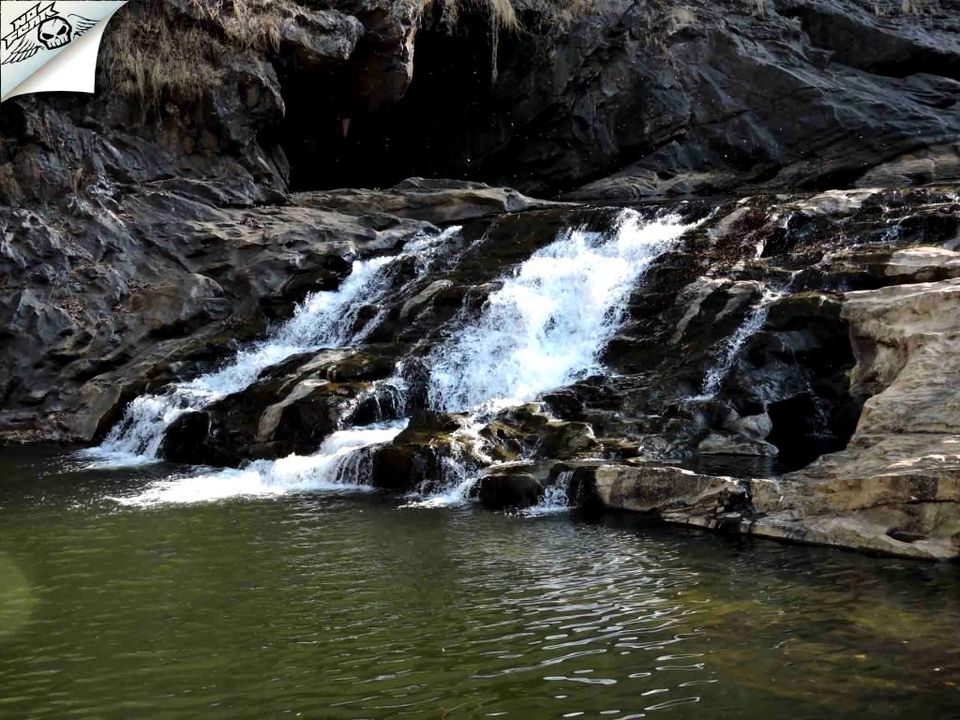 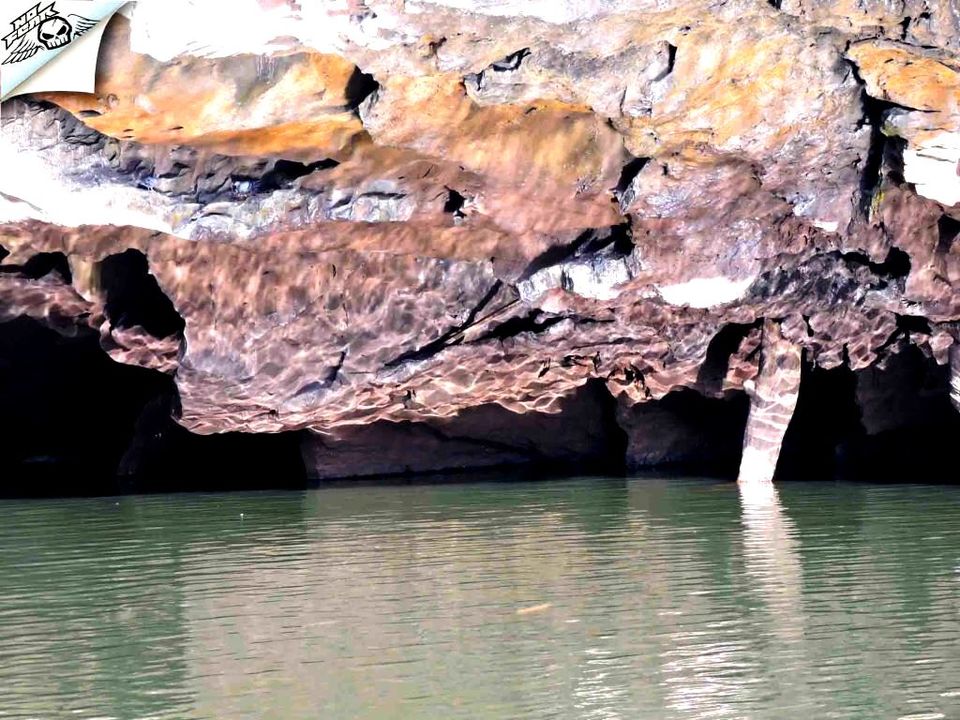 You can read the complete iternary on my blog