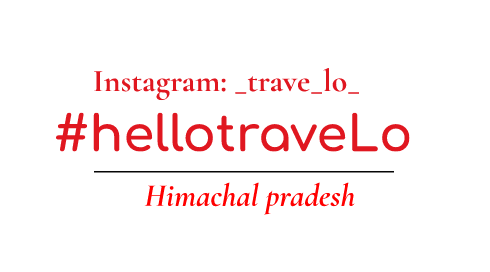 I’m sure most of us want to do party on New Year’s Eve. I had a different plan all together to celebrate my New Year’s eve up in the mountains to the place I have never been but I’ve heard about it a lot from other travellers. This place was always on the top of my bucket list but I couldn’t get a chance to cover it. This time I did and let it go and decided to cover it before it’s New Year. So the journey was very interesting as Kasol was never there in the plan. I was on my way to Parashar when I boarded the bus at around 1 AM from Chandigarh. I was given a choice either I could stay in Mandi to get to Prashar directly. Then, I thought why not cover Kasol to since I had a long time during this New Year’s Eve. So I planned my five days in such a way that I could both the places. So, I did decided to take the bus to Bhuntar Which is about 35 km before kasol. So I decided to go to Kasol and cover the nearby places as many as possible. I didn’t have any vehicle on me since I was travelling through HRTC. Whenever I asked for any bus by asking the locals, I got to know that the bus is either delayed or its scheduled late. So, I decided to just start walking on the road and hitchhiking to waste no time. There is a saying which is pretty famous if you really want something everything fall in two places. So when I started walking and trying to ask for the left from random people, I did get a lift on my very first attempt from Kasol to Manikaran and then from Manikaran to Tosh valley and also got lift while coming back to kasol which was my base location. This is an adventurous journey including a lot of things. Stay tuned to get more updates. .