Diu - Goa with a Gujarati essence 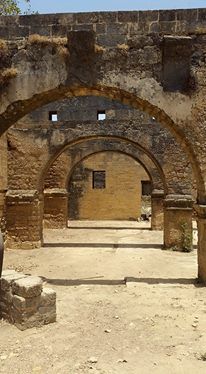 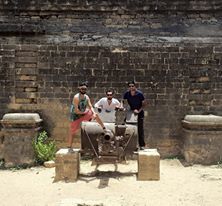 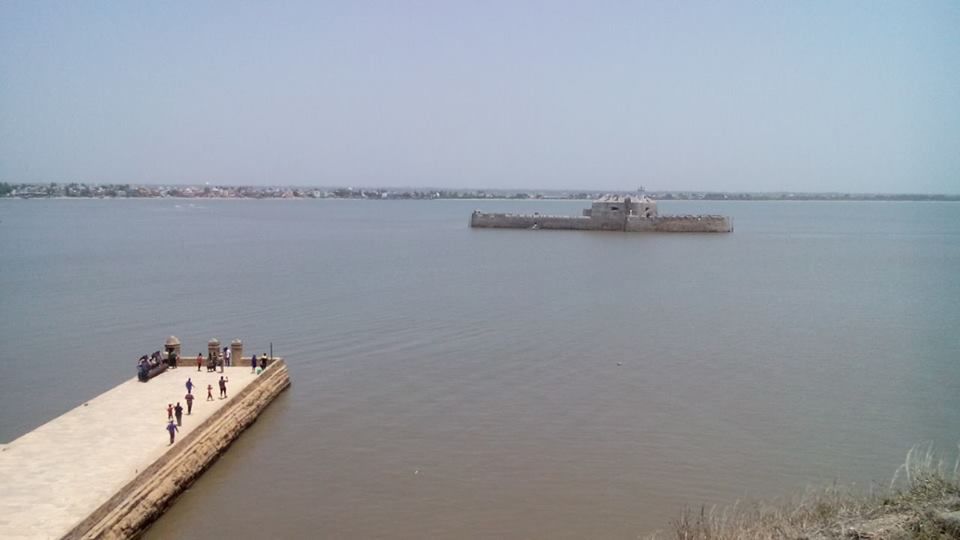 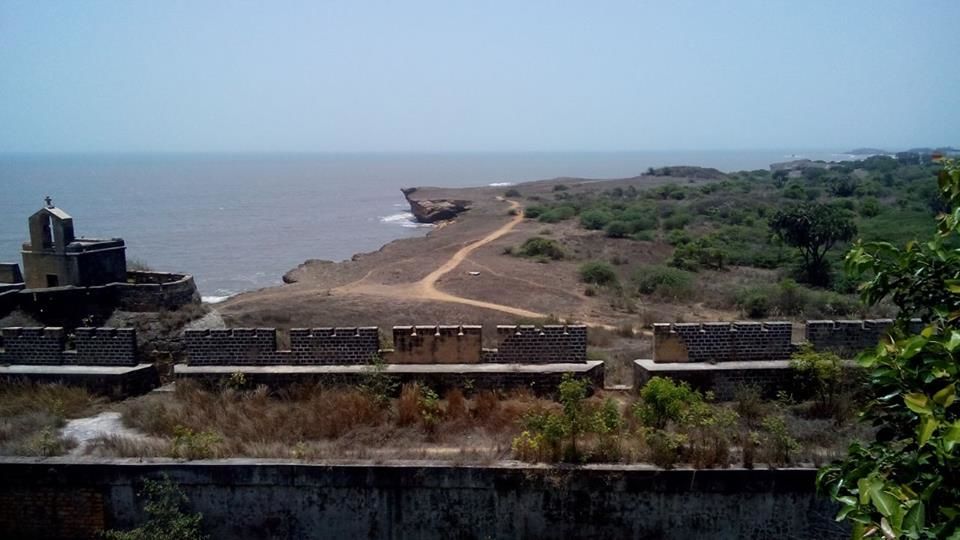 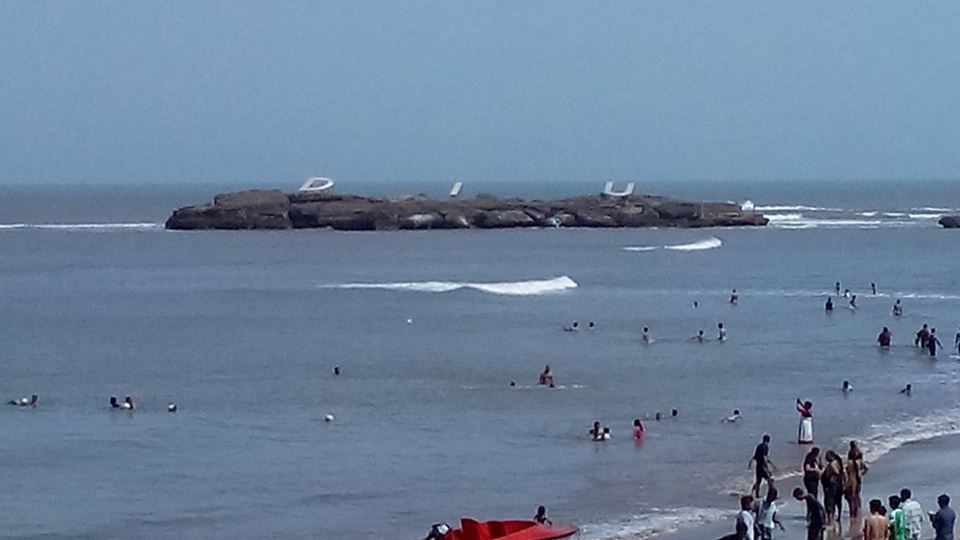 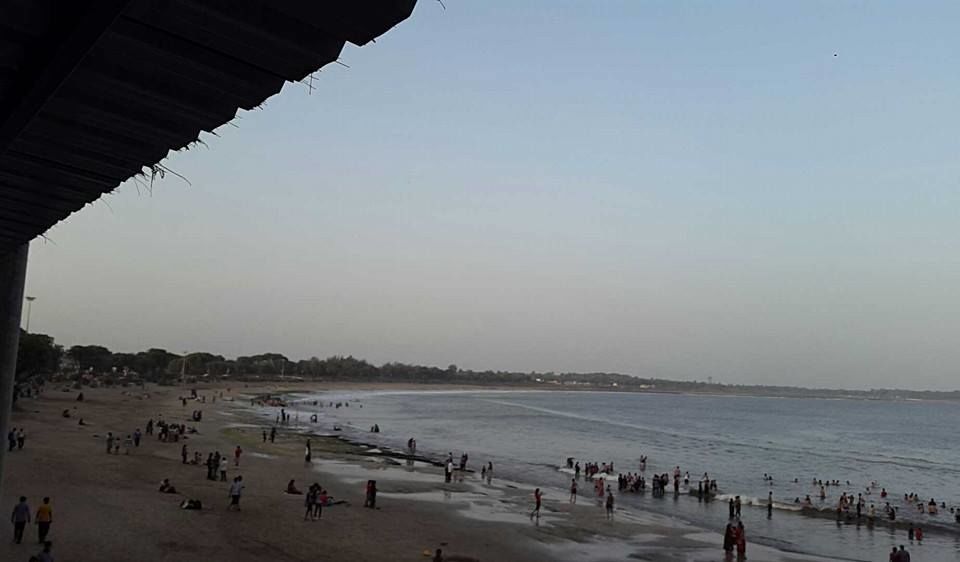 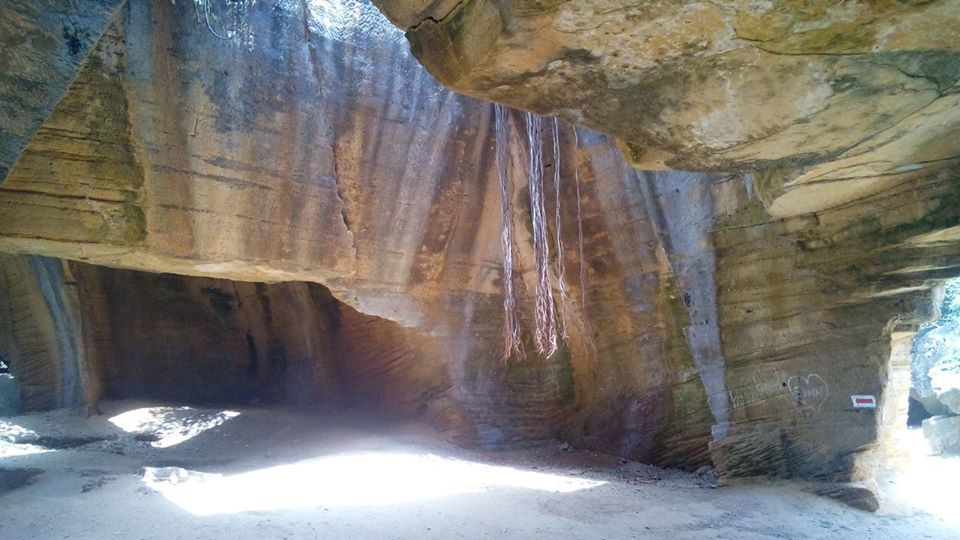 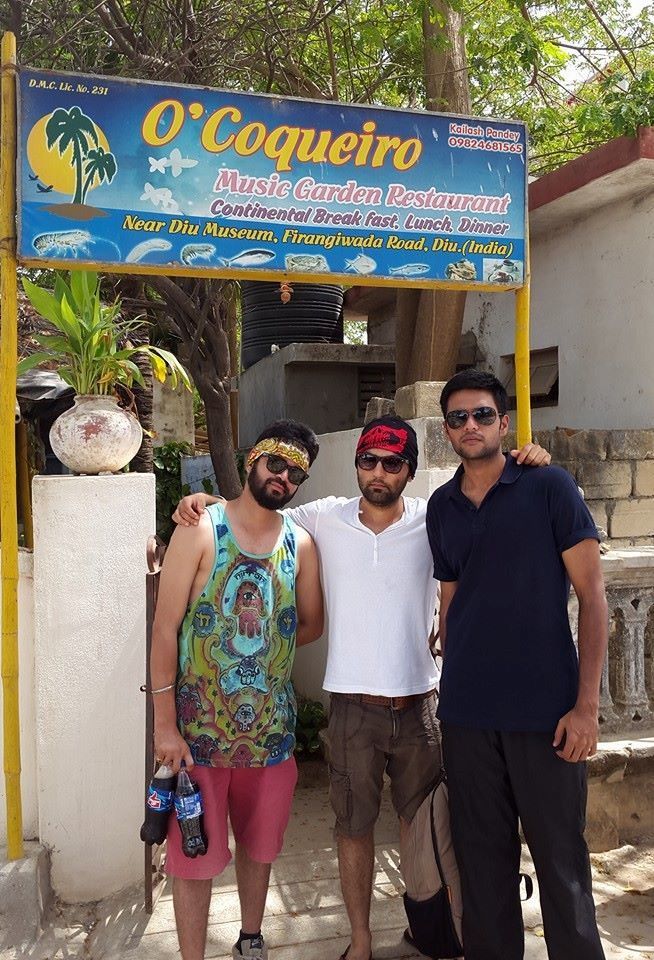 What most of us don’t know is that although Daman and Diu are said in one breath, both of them are around 650 km apart from each other. While the sister cities were a part of the Portuguese India for over 450 years along with Goa, there are some distinct traits to separate them.

The first evident quality of Diu is that it is relatively spick and span compared to its other Portuguese beach cities – Goa and Daman. When I say Goa, I’m talking about North Goa, which with each passing day seems more like Delhi. South Goa is yet to be invaded by barbarians.

Coming back to Diu, it isn’t vast and the main tourist spots can be effectively covered within a day or two – Nagoa beach and Diu fort being the prime attractions.

As it is with all our trips, even this one was an impromptu excursion. Four of us booked tatkal tickets from Mumbai to Veraval, which is 90 km from Diu, in the Saurashtra Mail with no idea how we are coming back. The 18-hour train journey in May heat would have been grueling if not for some amusing families giving us company and haunting experiences – like missing the train narrowly.

After reaching Veraval station in the afternoon, we had a proper Gujarati thali for lunch followed by a bouncy bus ride to Diu. The jarring ride ensured that our digestive juices did their work effectively. We reached Diu after three hours, hungrier, thirstier.

We spent our first evening in Diu at Bunder Chowk – the city’s version of Gateway of India except for the gazillion people you find at the Gateway. Drinking with your friends on the seascape and gazing at the horizon was truly serene!

The next day, we started early in the morning by hiring an auto rickshaw. As it always is with local transport, the rates are inversely proportional to your bargaining talent. While we were pretty excited for the day ahead, we knew that battling hangover and scorching heat would not have made the trip pleasurable. Beating heat was impractical, so we decided to mellow down the hangover. O’Coqueiro is one restaurant that should not be missed in Diu. A typical Portuguese ambience with a couple of backpackers from Europe and South America, accompanied by some of the best breakfast food – O’Coqueiro was one of the highlights of the day. After a 45-minute leisurely brunch and one of the best coffees ever, we were all raring to go for our next stop – Diu Fort.

The fort had more of a European castle feel to it rather than the Indian forts splattered across Maharashtra. It is huge and it takes around two hours to fully explore it. The fort also has a lighthouse, which has become a trademark symbol for the city itself. Reaching the top of the fort, you can view the endless sea in front of you. Sitting there and endlessly staring at the sea will certainly make you calm as the sea itself.

Well, the calm at the top of the fort was followed by the storm – our friend finally lost the twin battle against hangover and heat. He started running helter-skelter and we had to opt for another round of lemon Soda! Next stop – Naida Caves.

The caves are an amazing maze which can eat up hours especially if you or a friend of yours is drunk and playing treasure hunt. Don’t know much about the rocks in the caves, but they are surely worth exploring.

The Naida Caves were followed by the St. Paul Church. The bylanes that lead to the church may teleport you to Goa or maybe Turner road, Bandra.

After exploring places of historic value, we finally arrived at our main motive of journey – Nagoa Beach. The beach is strikingly clean unlike Daman and it also features water sports for adventure junkies. Bathing like crazy in the beach waters for hours is a must-do. Although the beach is crowded near the restaurants, talking a short walk away from the horde to secluded spots is what sets apart the beauty of the beach. Again, the Nagoa beach will certainly remind you of Goa’s ambience, the only spoiler being that bikini-clad foreigners are replaced by sari-draped Gujaratis taking a dip in the waters and sea food is replaced by Theplas!

On the flip side, Bunder Chowk was the only place in Diu where you are allowed to drink in public, provided you do not create a ruckus after your session. The local government has recently passed a rule which prohibits drinking in public places, something which takes away one of the main USPs of the Portuguese beachlands.

Although Diu is nothing happening – it is surely a place for chilling out away from the hustle bustle of cities, empty smooth endless roads, medieval forts and caves, churches, and for taking carefree power naps on beaches!